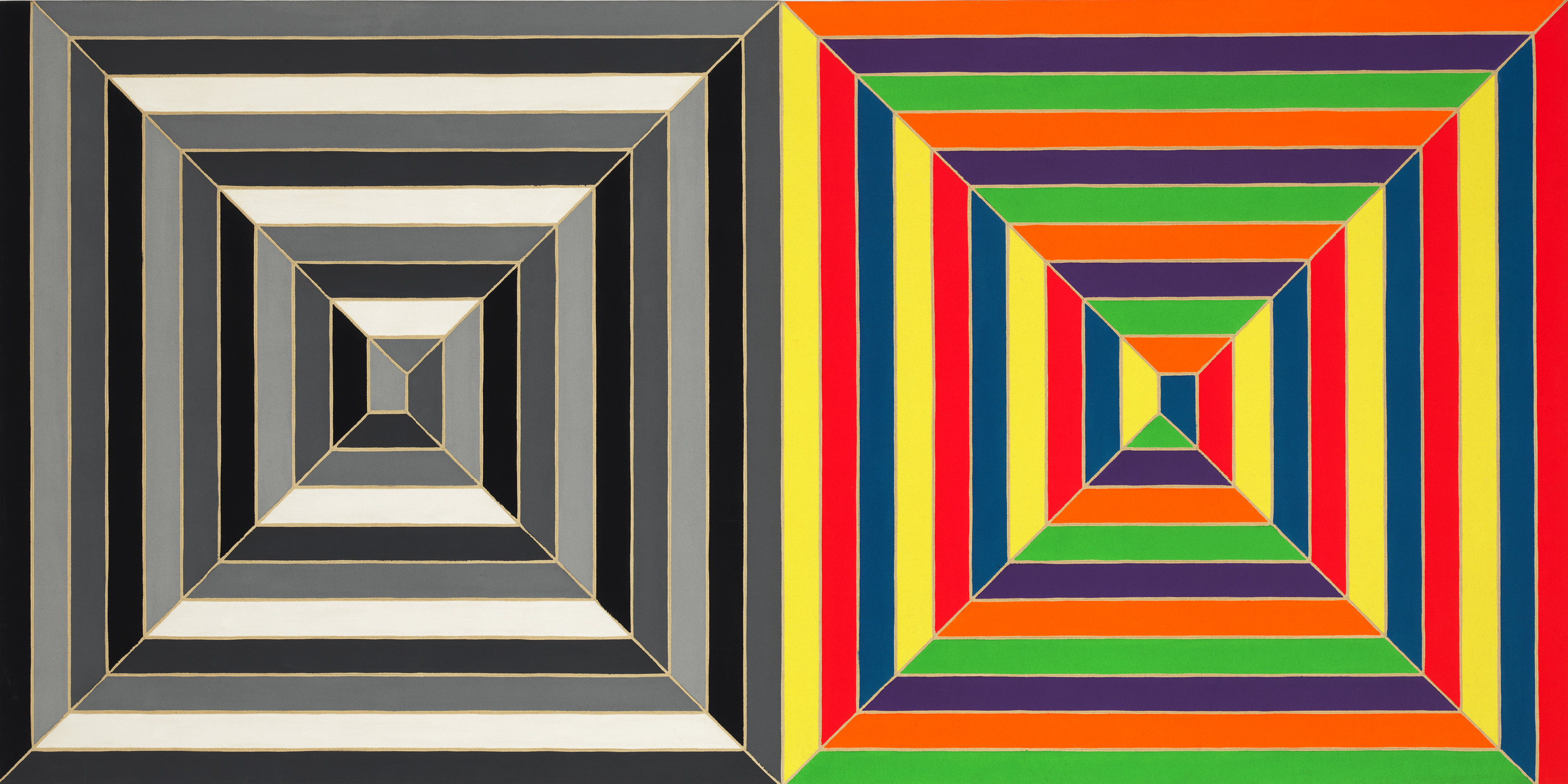 On Thursday, September 22nd, Paul Kasmin Gallery will be opening an exhibition of seminal works from influential American painter Frank Stella. Famously stating a painting is “a flat surface with paint on it – nothing more”, and with his geometrically composed, yet controversially titled 1959 painting Die Fahne Hoch! as an early example, he has long been considered a founding figure in the evolution of minimalism and post-painterly abstraction. To a large degree, today’s more contemporary op-art movement, as well as some of the artists featured here on AM that loosely fall into this category – for example Tauba Auerbach, Jen Stark, and James Marshall – has Frank Stella to thank.

Geometric Variations will be the first New York gallery exhibition to explore the historical importance of Stella’s iconic square paintings from the 1960’s and 1970’s. The exhibition will include large single and double canvasses from Stella’s “Concentric Square” and “Mitered Mazes” series, as well as the well-known New Madrid painting from his Benjamin Moore series. The must-see show from an artist light years ahead of his time runs through Saturday, October 29th at their 10th Avenue location.

Check out a selection of works from the two bodies, as well as some overall important Stella works, after the jump. 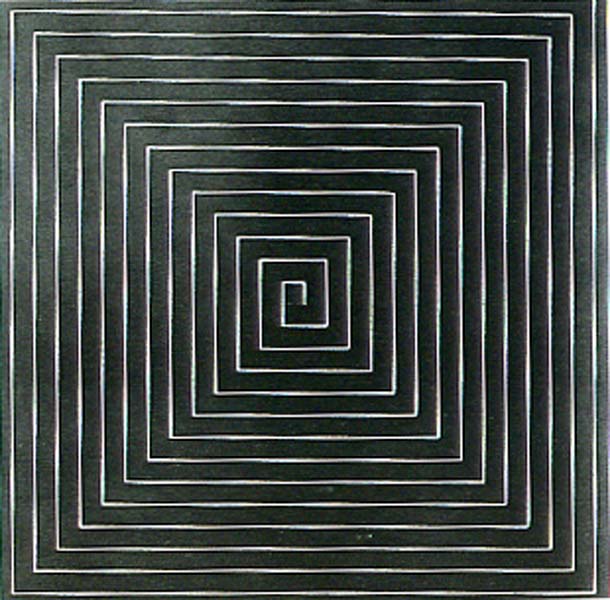 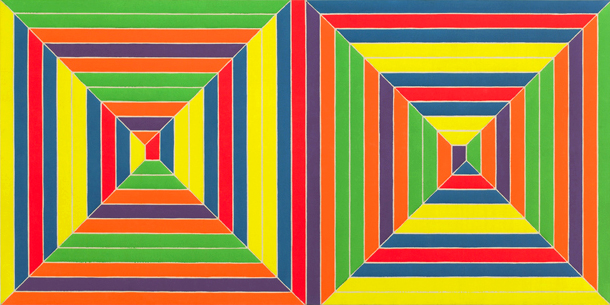 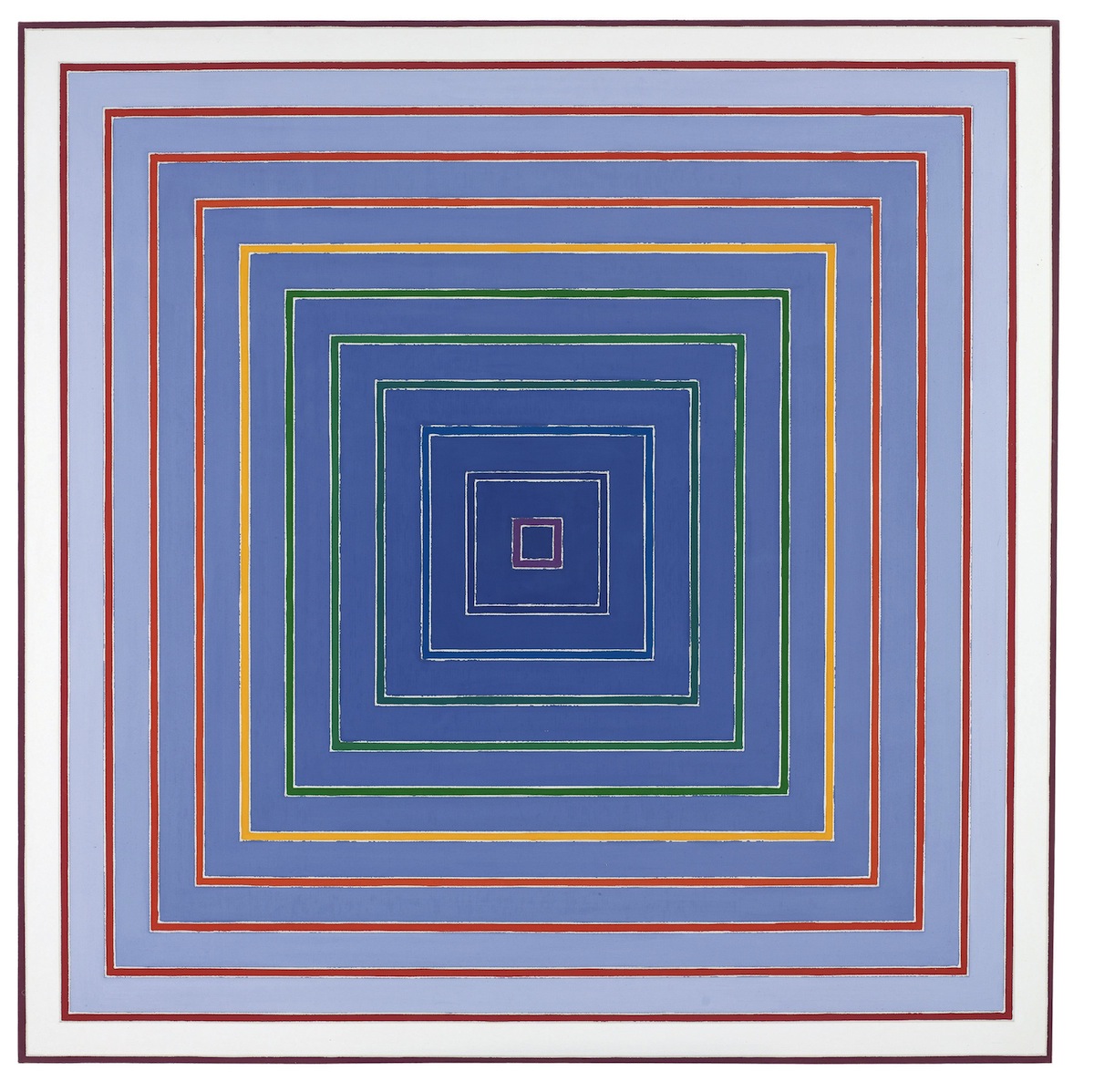 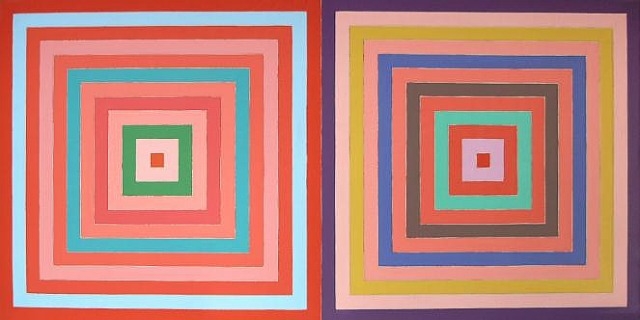 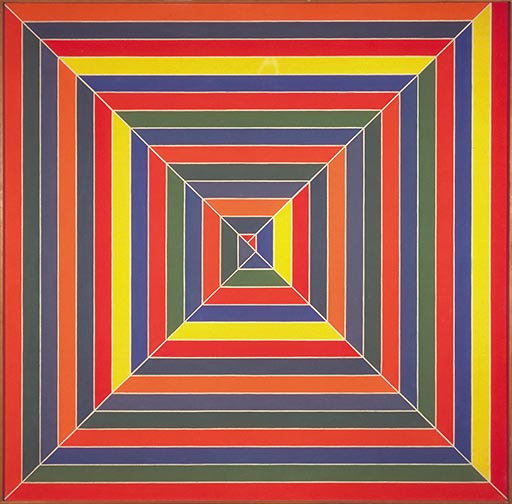 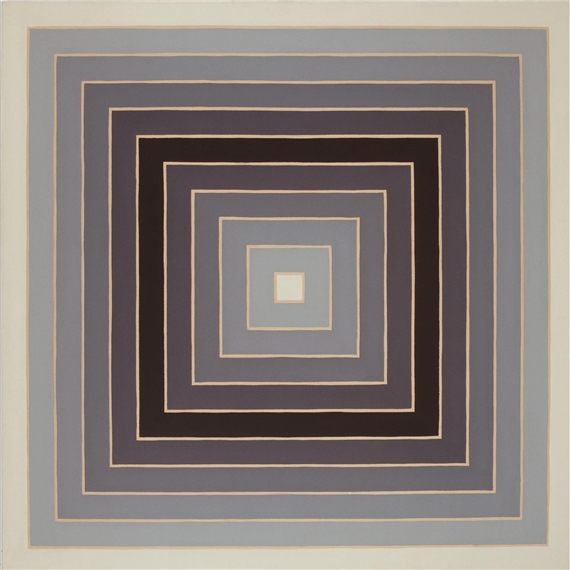 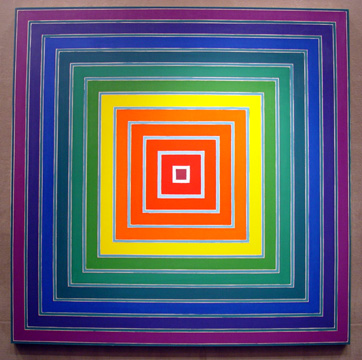 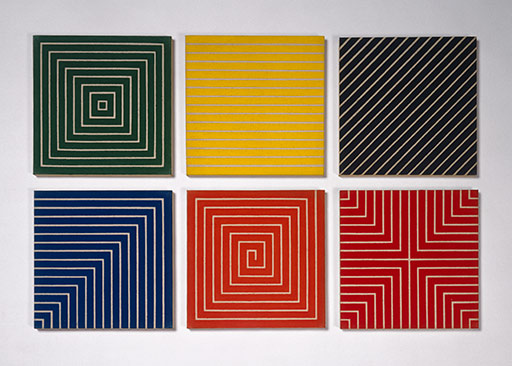 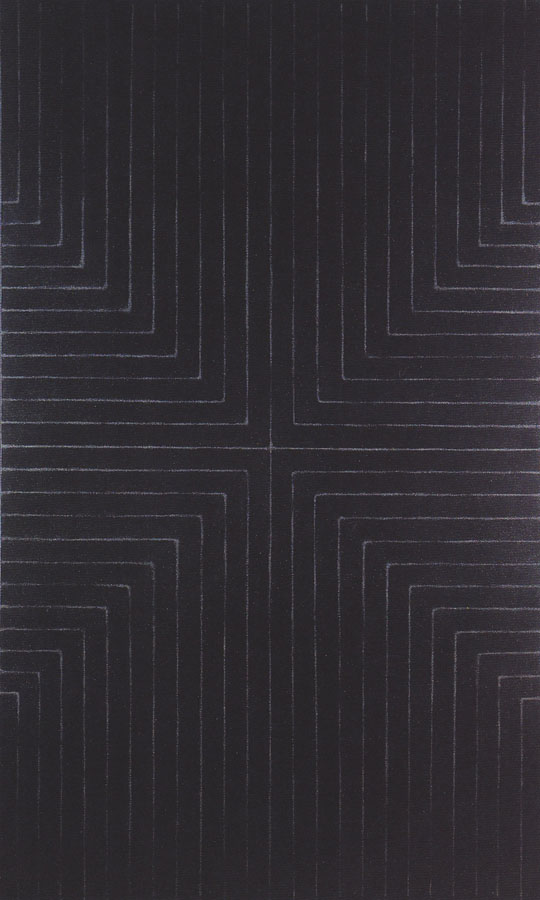