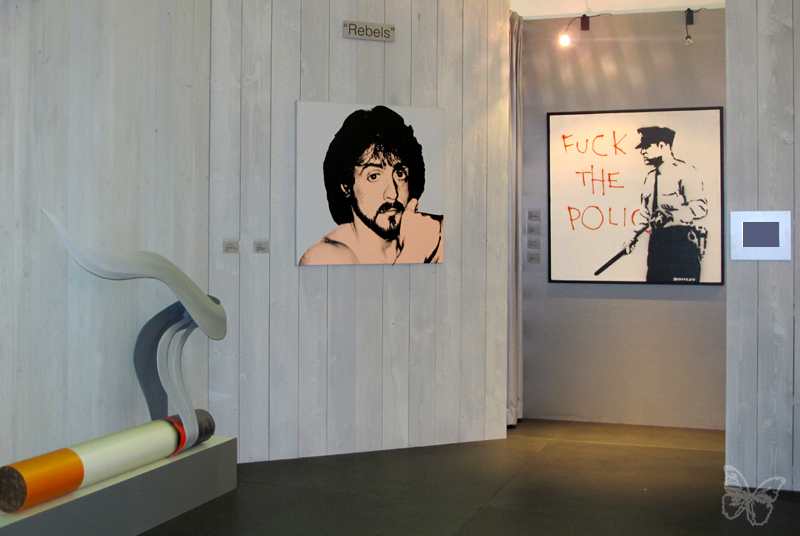 Following the Frieze week in London (covered here), AM headed off to Paris to visit the FIAC, the Foire Internationale d’Art Contemporain in Paris at the Grand Palais, host to 168 galleries. While Frieze focuses exclusively on contemporary art, the FIAC also combines early 20th century modern art with the contemporary.

Of interest, Karl Lagerfeld designed the booth of Zurich’s Gallery Gmurzynska for the Rebels curated by Isabelle Bscher and featuring Jean-Michel Basquiat, Lucio Fontana, Yves Klein, Andy Warhol as well as Banksy and Scott Campbell. Also, sales were good as reported by Galerie Perrotin who sold a large-scale painting by Takashi Murakami titled As The Interdimensional Waves Run Through Me, I Can Distinguish Between The Voices Of Angel And Devil! on the first day for over $2 million.

See this and more from the photos by Butterfly after the jump. 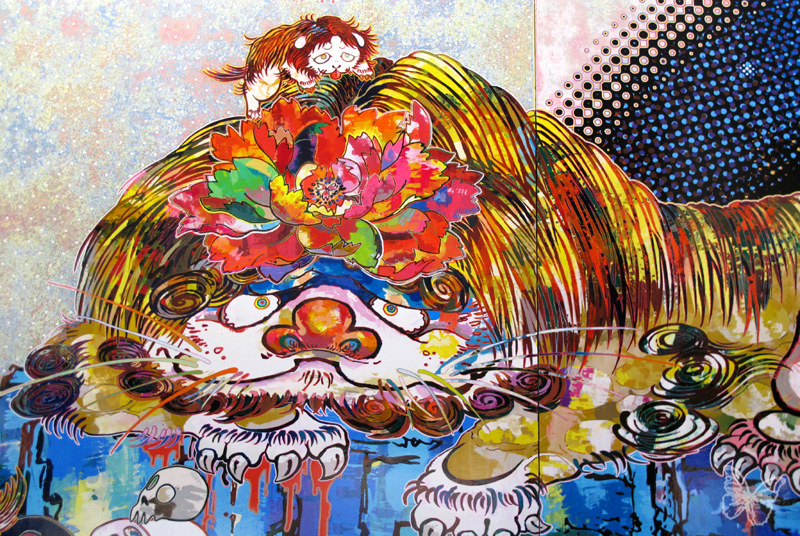 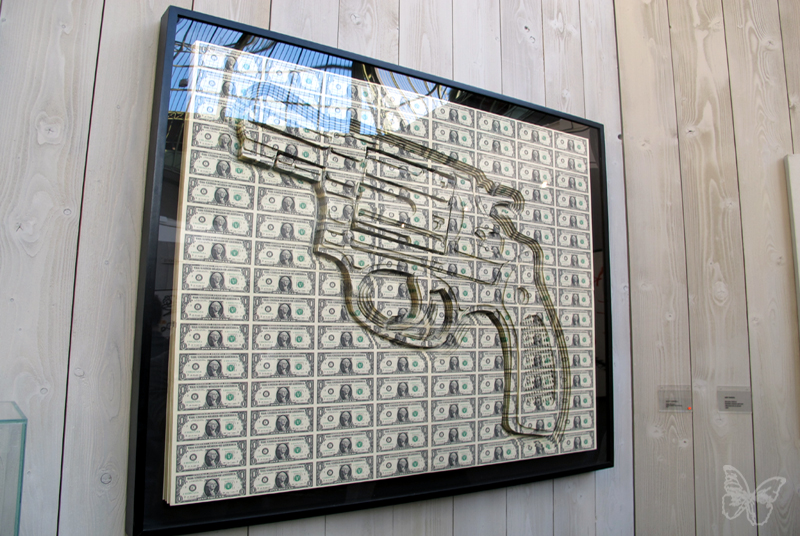 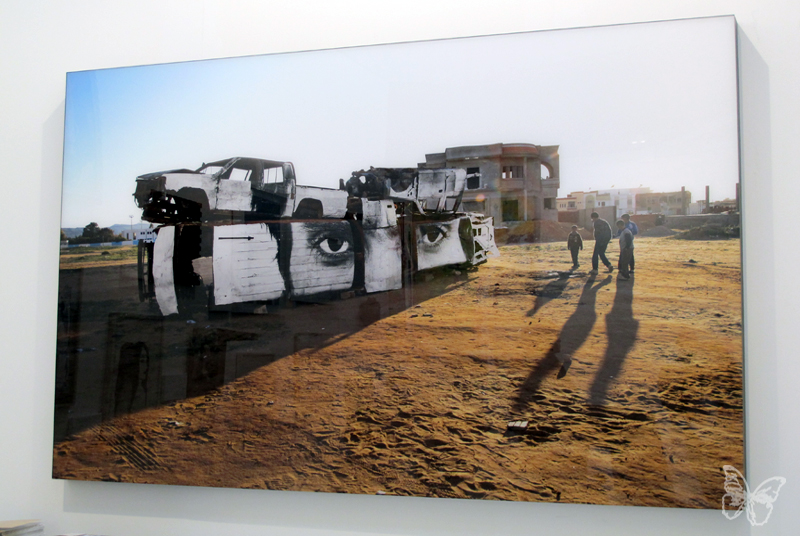 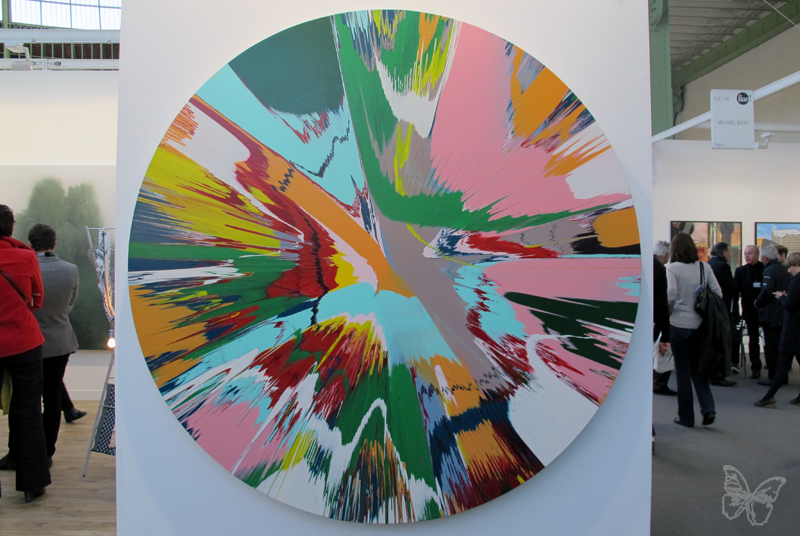 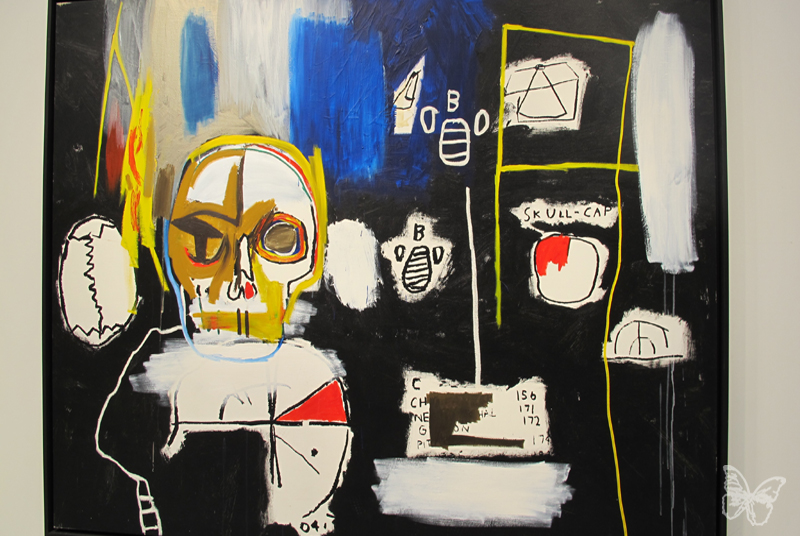 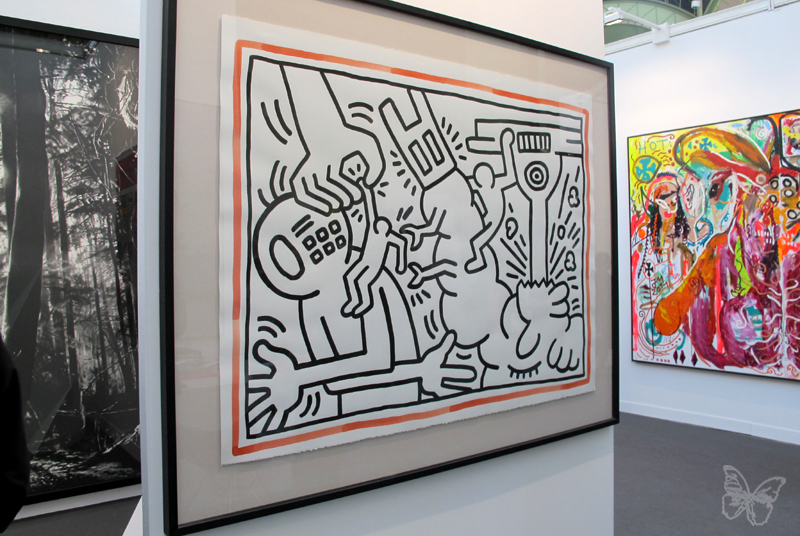