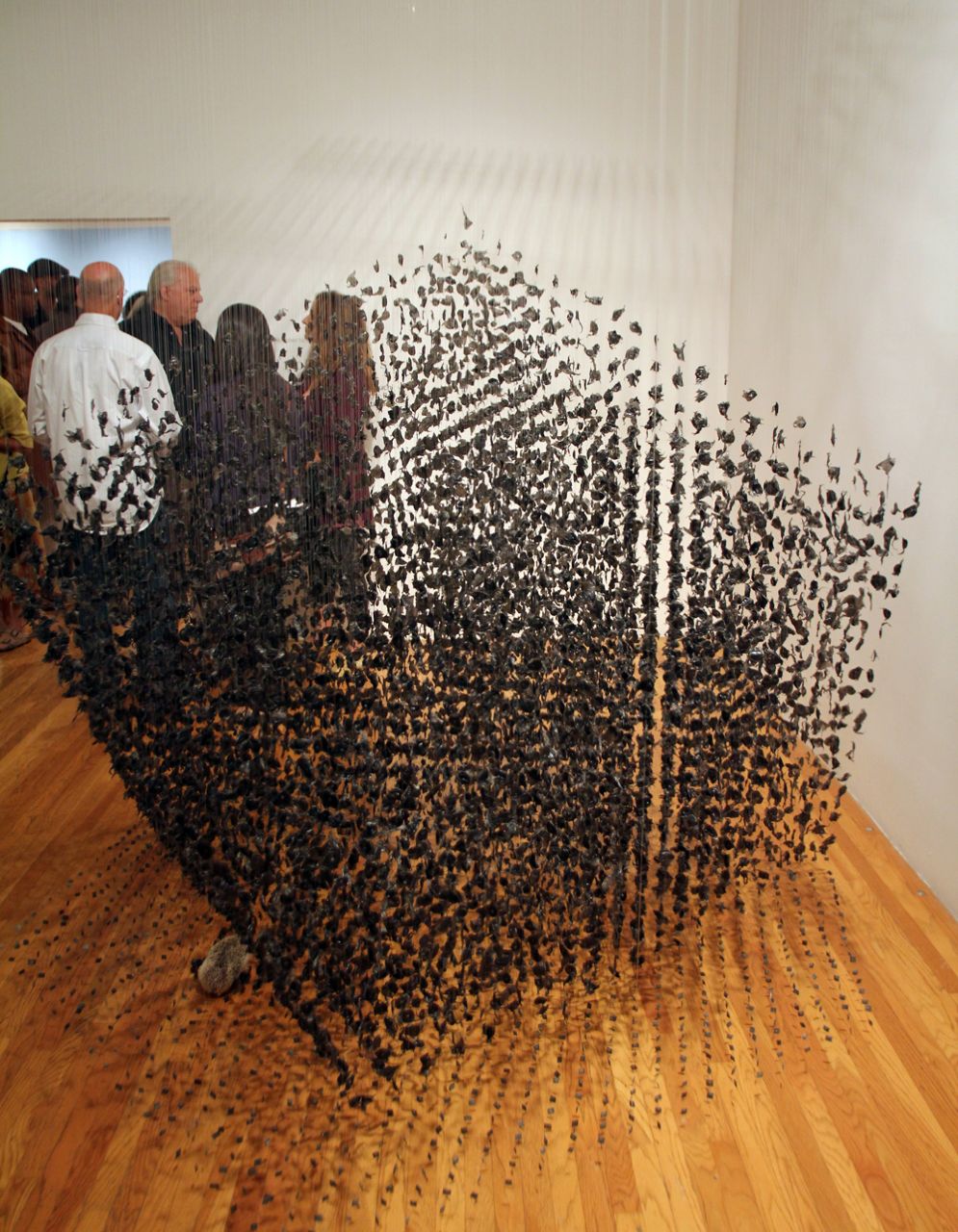 Over the weekend, Rivera Gallery unveiled a truly impressive exhibit titled anthro(physis), a show which fused in very interesting ways a variety of artwork ranging from sculpture to paintings. At the core of the show, the theme connecting the artwork explored the issues of nature & environment and how art can re-interpret these issues in different ways.

The show featured nine artists from around the world including Néle Azevedo, Vaughn Bell, Robert Cannon, Aharon Gluska, Claire Morgan, Robert Standish, Jason deClaires Taylor, Levi van Veluw and Yuriko Yamaguchi. Each of the artworks inside the gallery had a uniqueness that stood on their own. From a geometric-like installation hanging by delicate strings from artist Claire Morgan to an ice-based sculpture from Nele Azevedo which subtly touches upon the idea of global warming, each artwork on display was unique and explored the theme on hand in intriguing ways. Amongst some of the other highlights included photographs by Levi Van Veluw in which the artist was covered in wooden pieces inside an environment fully formed with the same material, as well as Robert Standish’s realistic painting of a seemingly dead tree. Overall, the show was phenomenal and although the themes and issues on hand are subtle, it’s easy to spot the larger themes on hand presented by all the talented artists.

More opening photos after the jump… 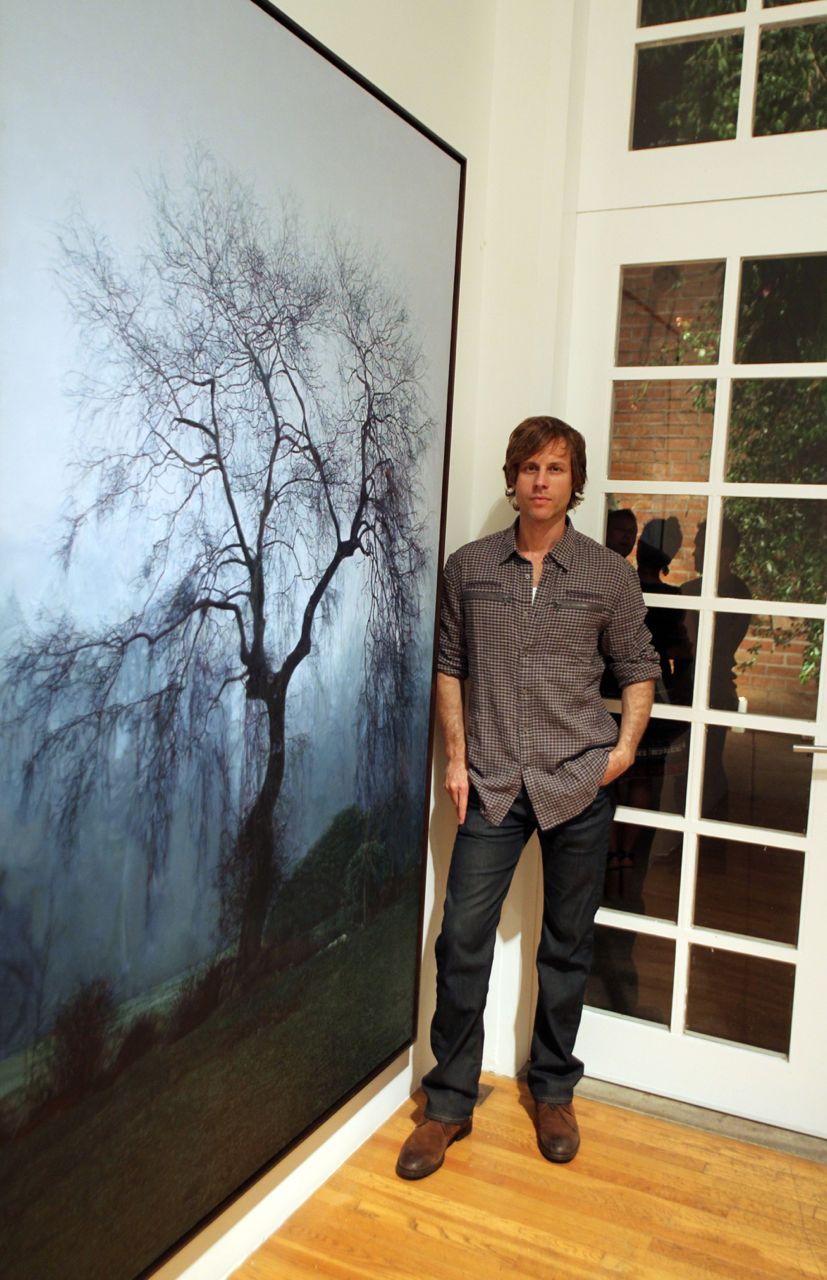 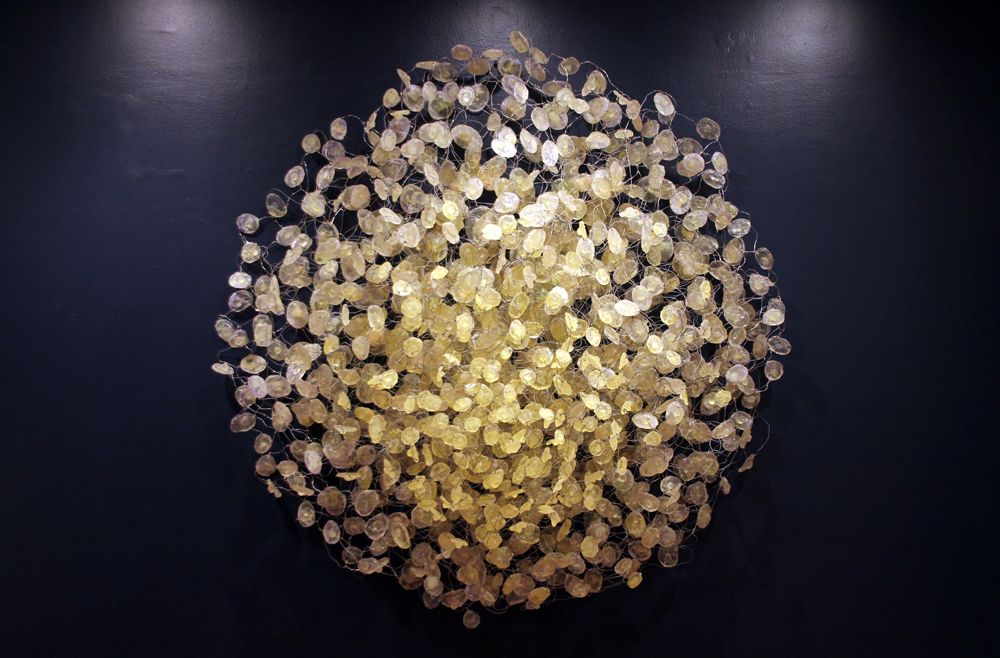 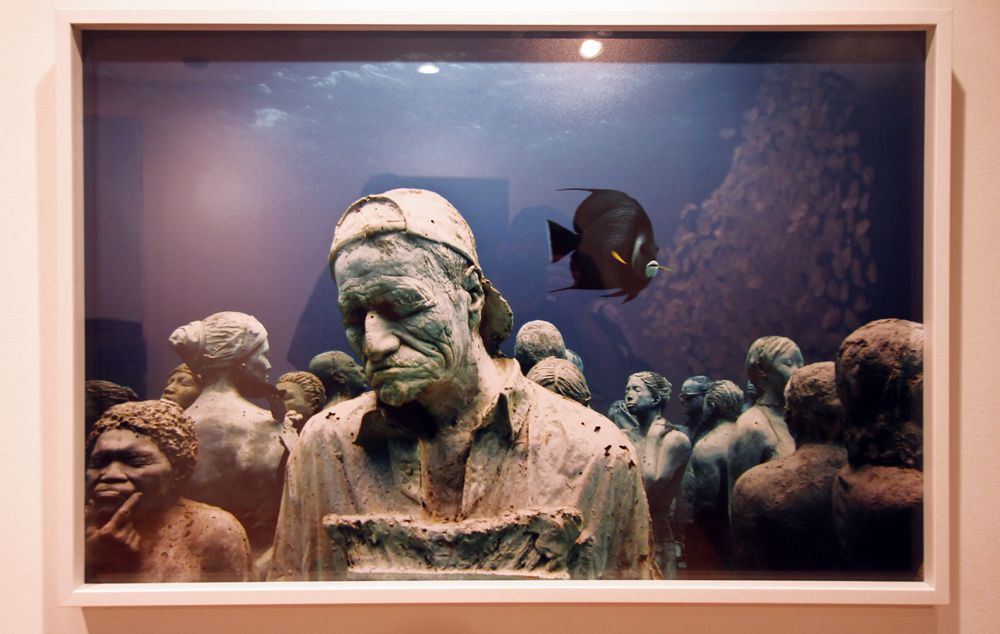 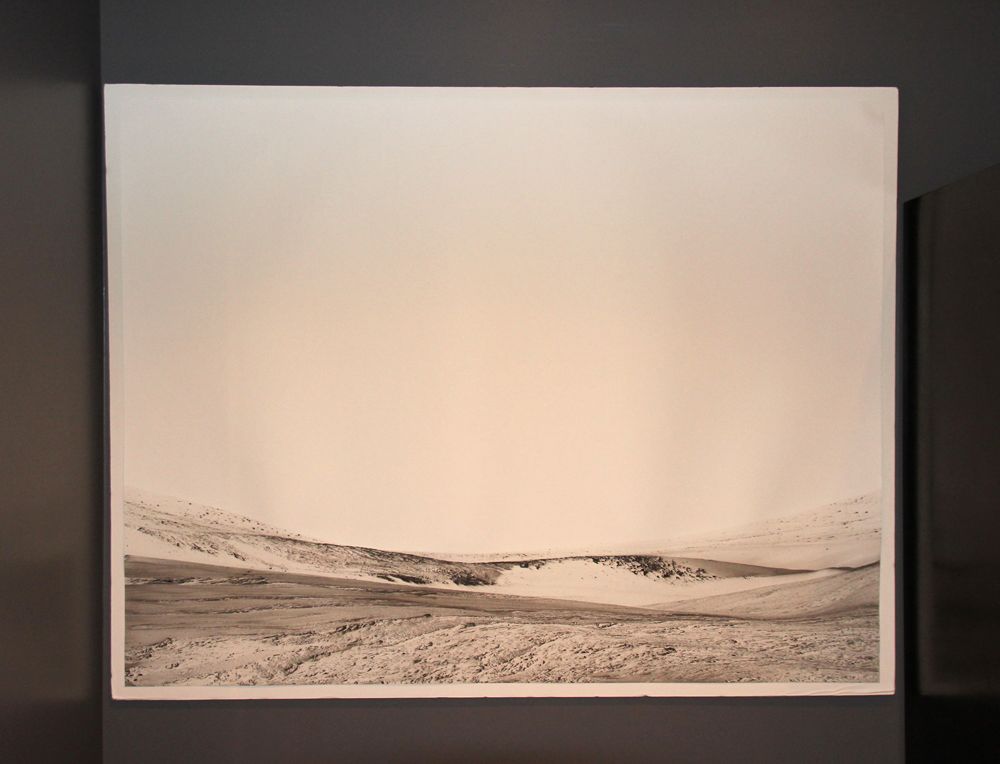 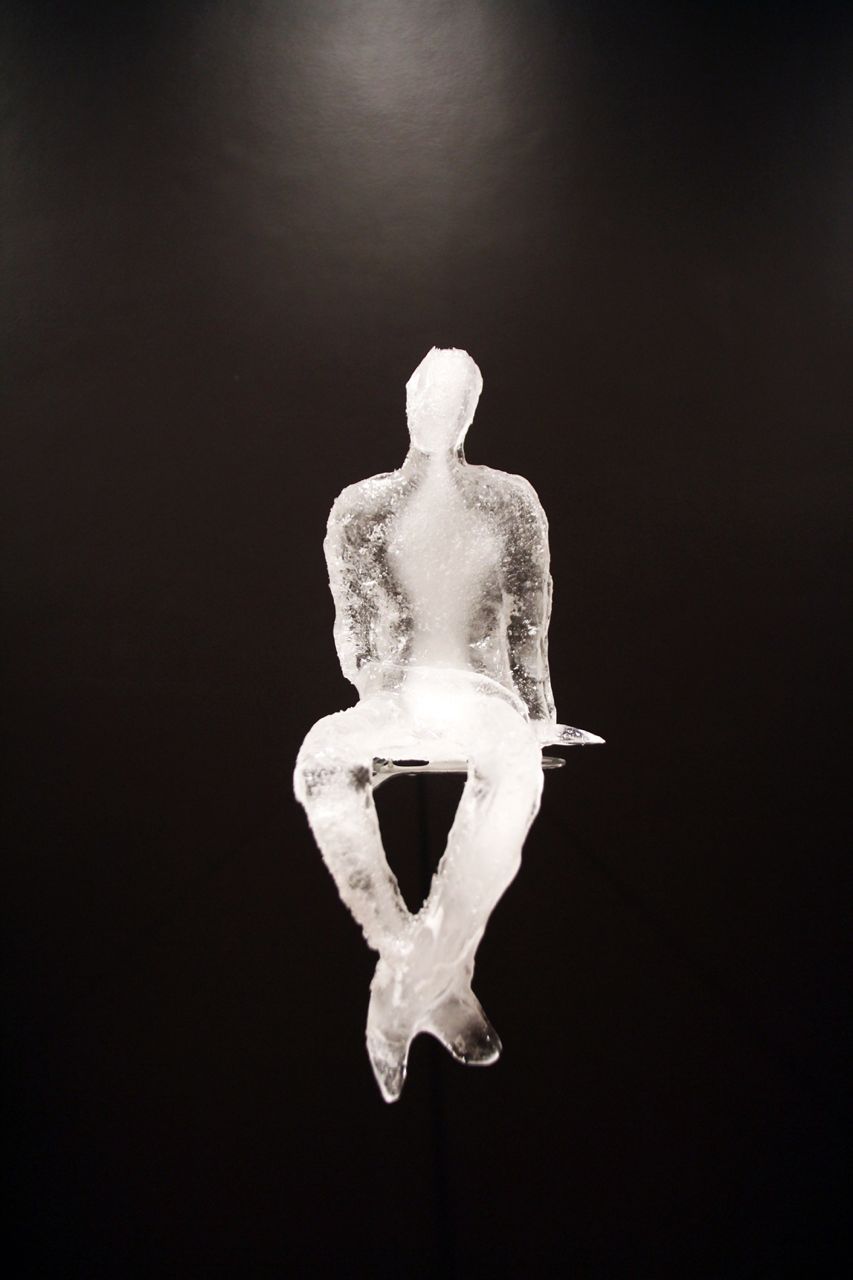 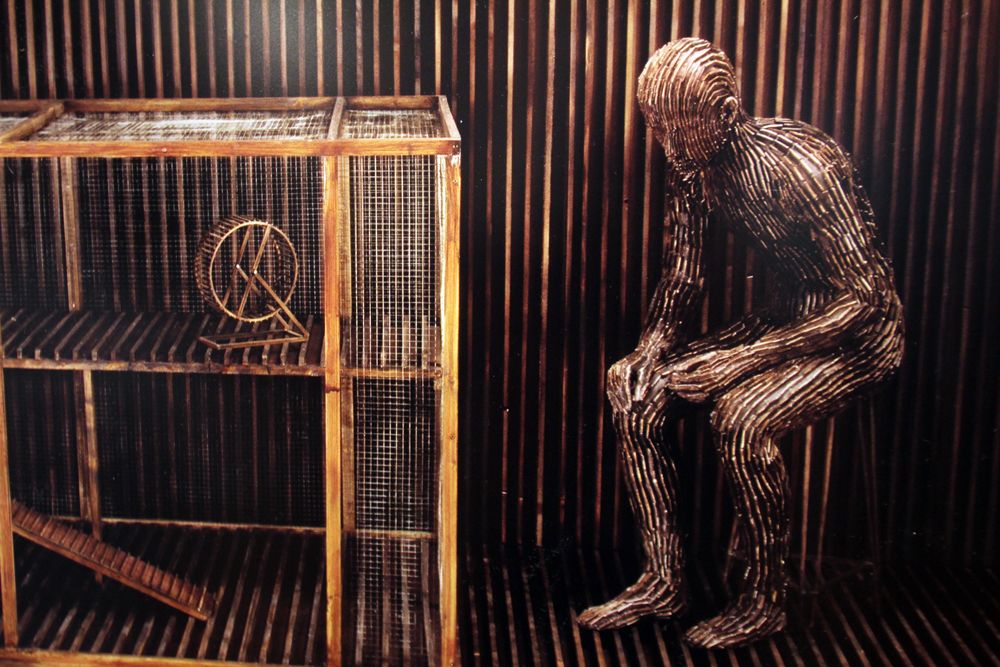 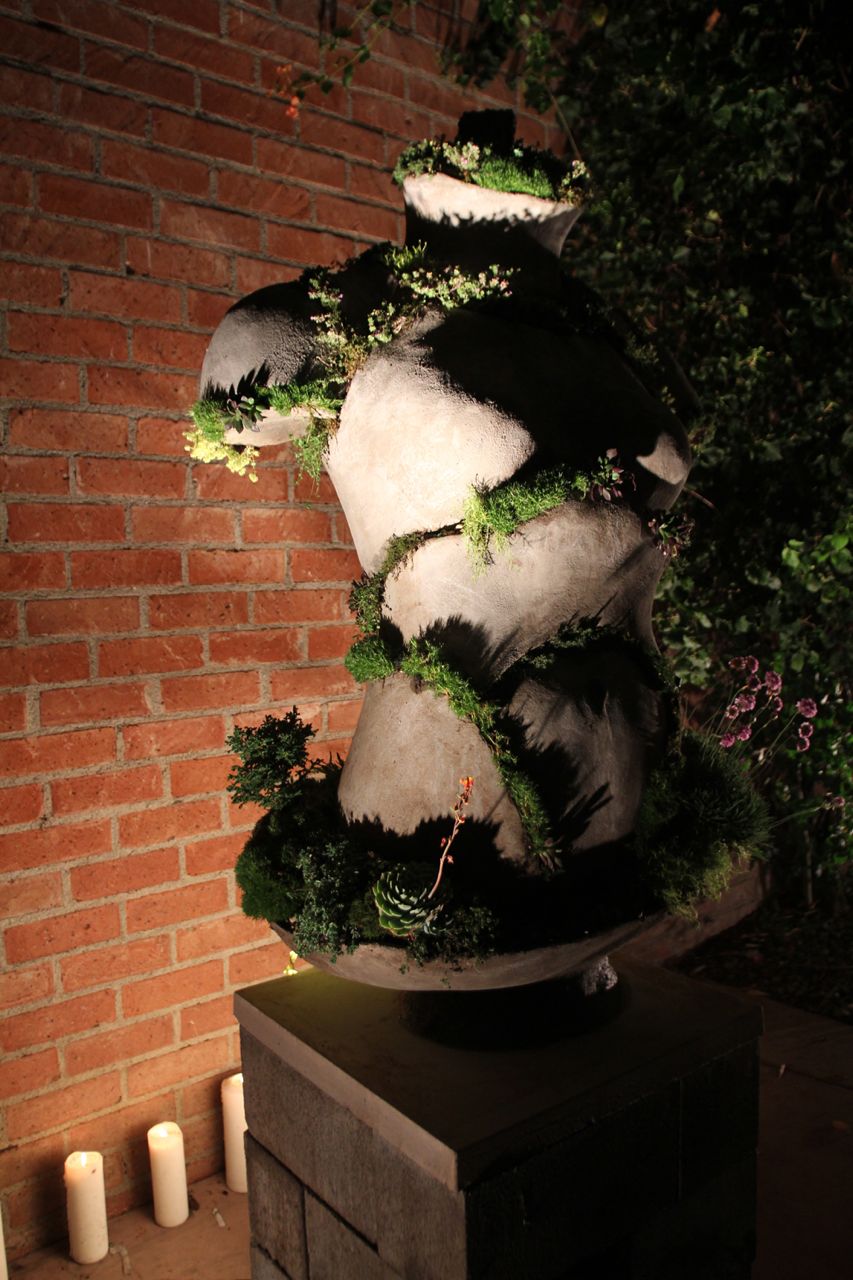