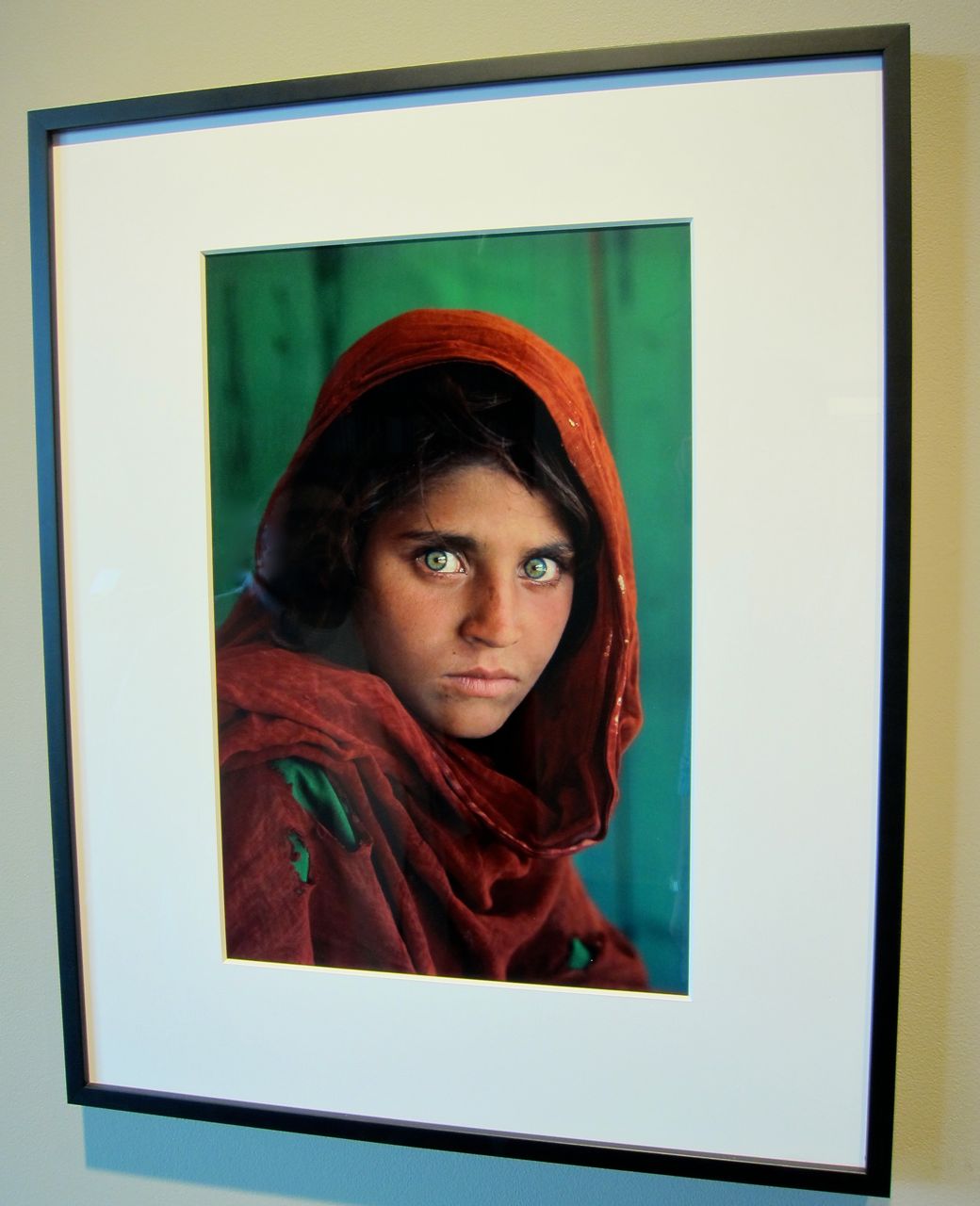 On display through November 30th at Peter Fetterman Gallery is an exhibition of works, entitled Iconic Photographs, from Steve McCurry, which chronicle the famous American photojournaist’s most important images. Of course, taking center stage is Afghan Girl, his most powerful and widely recognized photograph which was prominently featured on a 1985 cover of National Geographic depicting a young, then unidentified refugee in Pakistan escaping the Soviet occupation of Afghanistan. His covert coverage of that Soviet war in Afghanistan, in which he disguised himself in native garb and sewed film into his clothes, provided some of the first images to properly depict the conflict and earned him the Robert Capa Gold Medal for Best Photographic Reporting from Abroad.

The exhibition not only shines a light on the significance of McCurry’s professional work documenting cultures and conflict, but simultaneously highlights his innate ability to capture the moment, and the emotion therein, as only an artist can. Each image is offered in three different sizes – 20″ x 24″, 30″ x 40″ and 40″ x60″ – and range in price from $3,500 to $20,000. Taken as whole, the remarkable depth of the collection reinforces McCurry’s lifelong pursuit of being in the right place at the right time, while seamlessly blurring the lines between journalism and artistry.

For those unable to attend the exhibition in Santa Monica, a specially bound limited-edition large format book, signed and numbered by the McCurry and packaged with an exclusive print, has been released. The elegantly produced book can be purchased from publisher Phaidon for $395 here.

Check out more installation shots from the opening back in September after the jump. 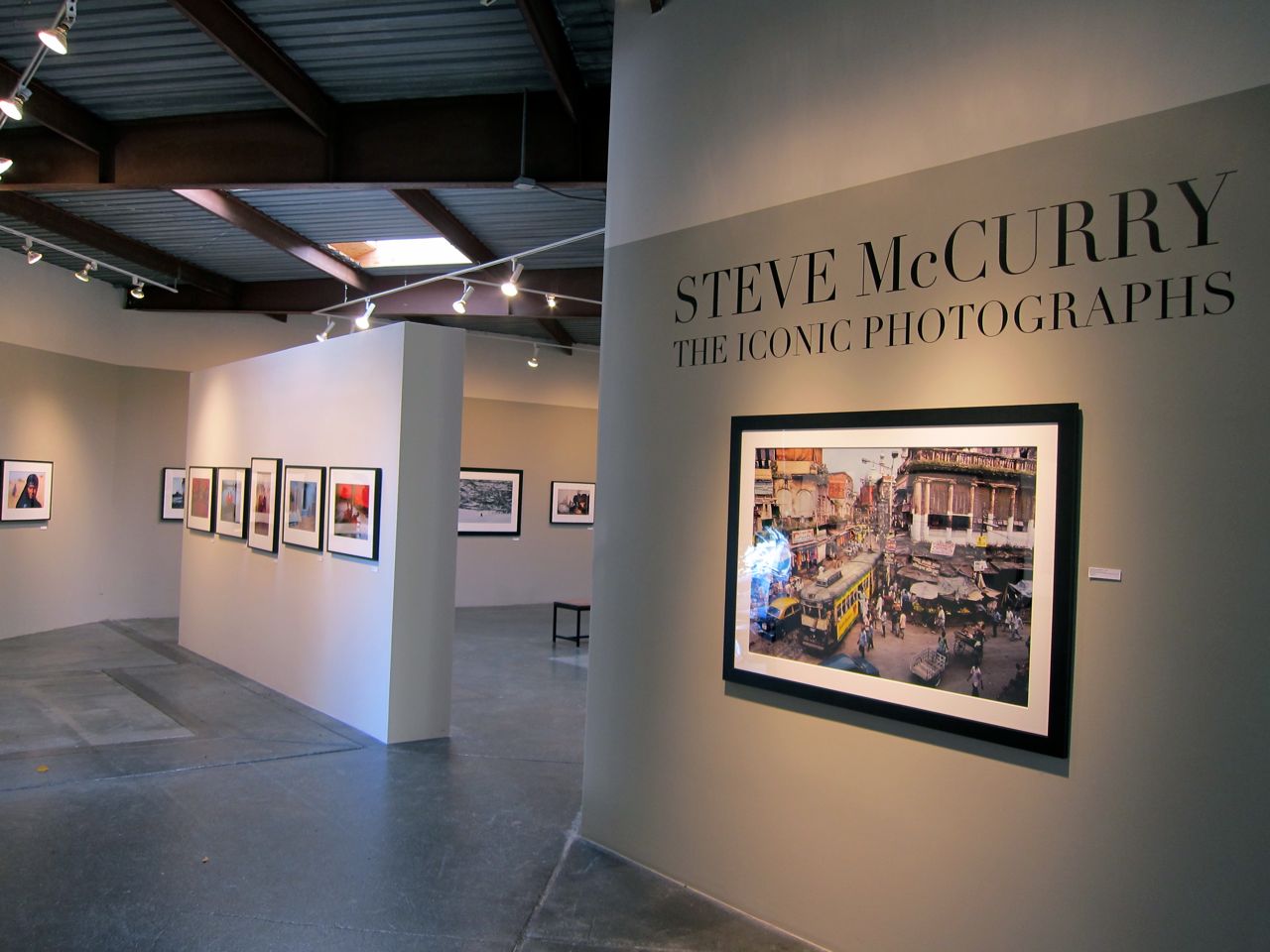 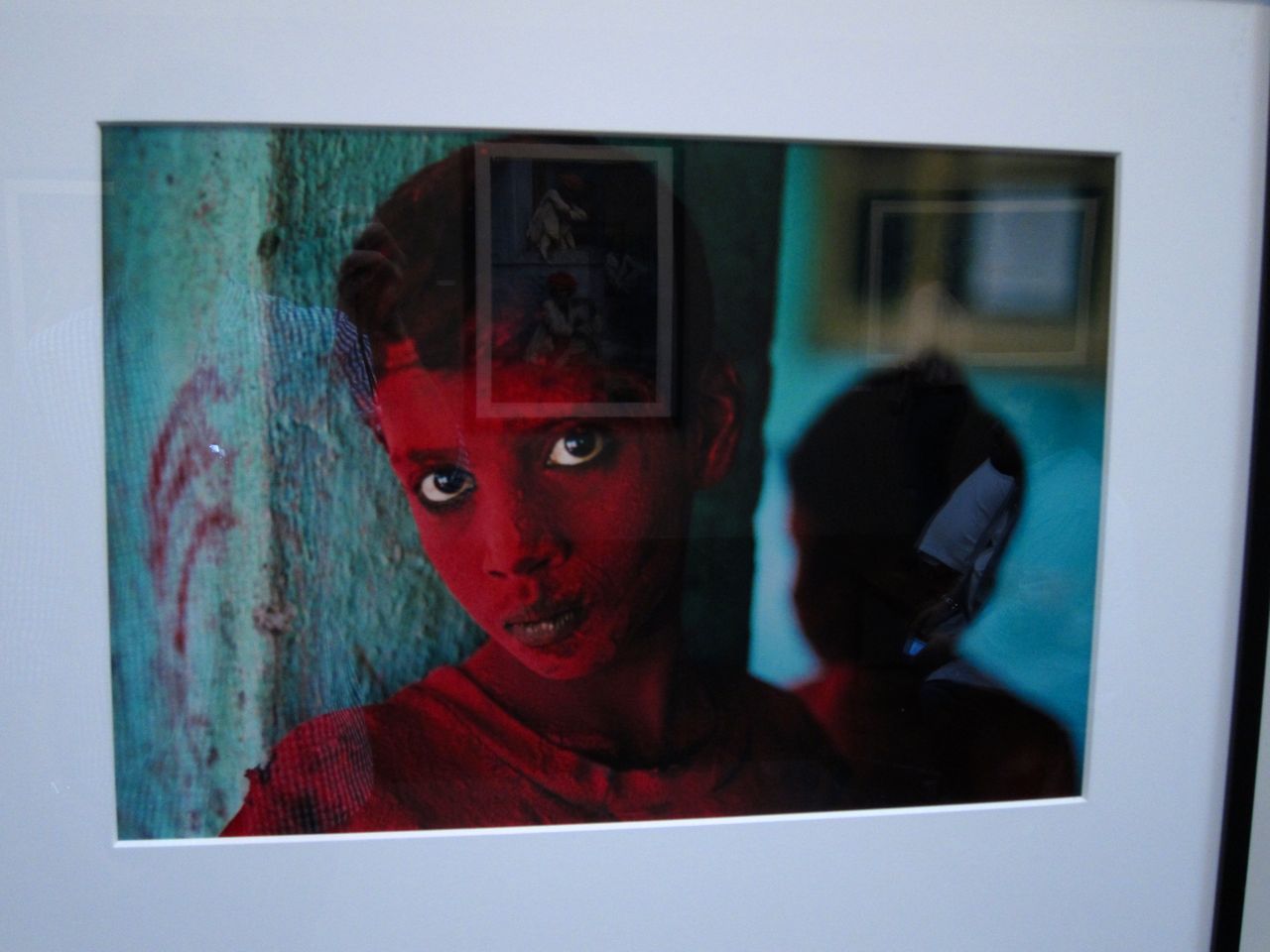 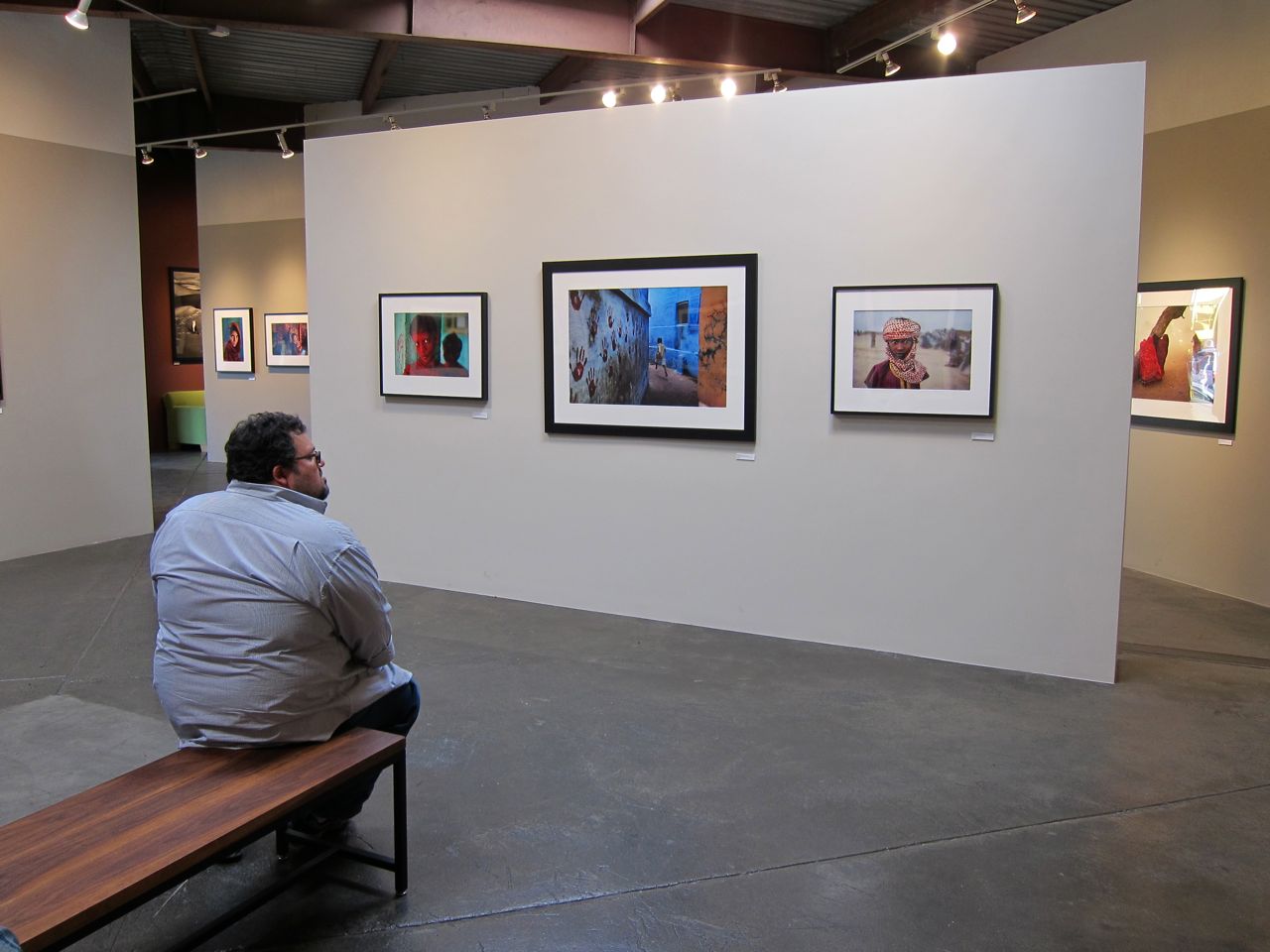 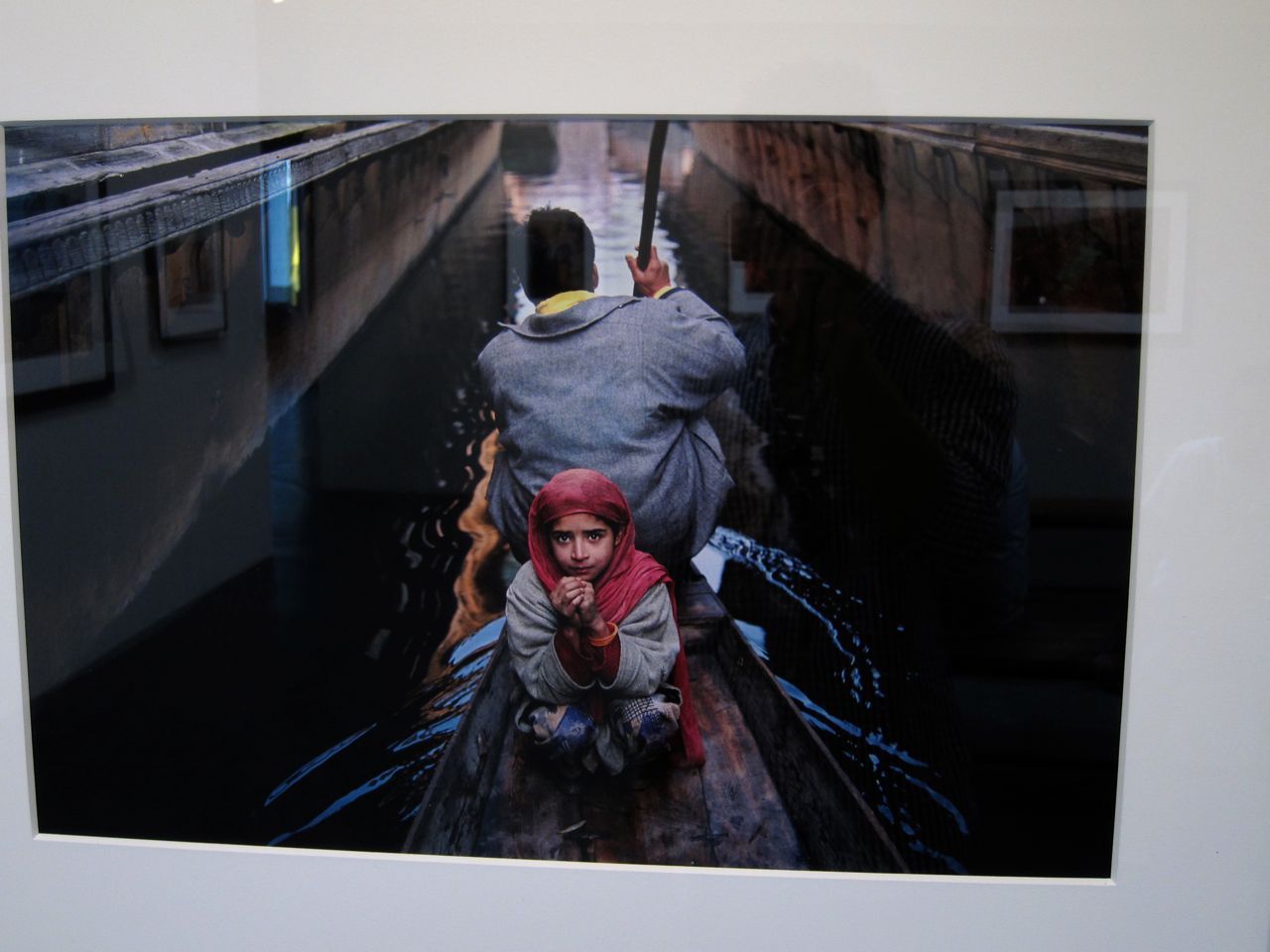 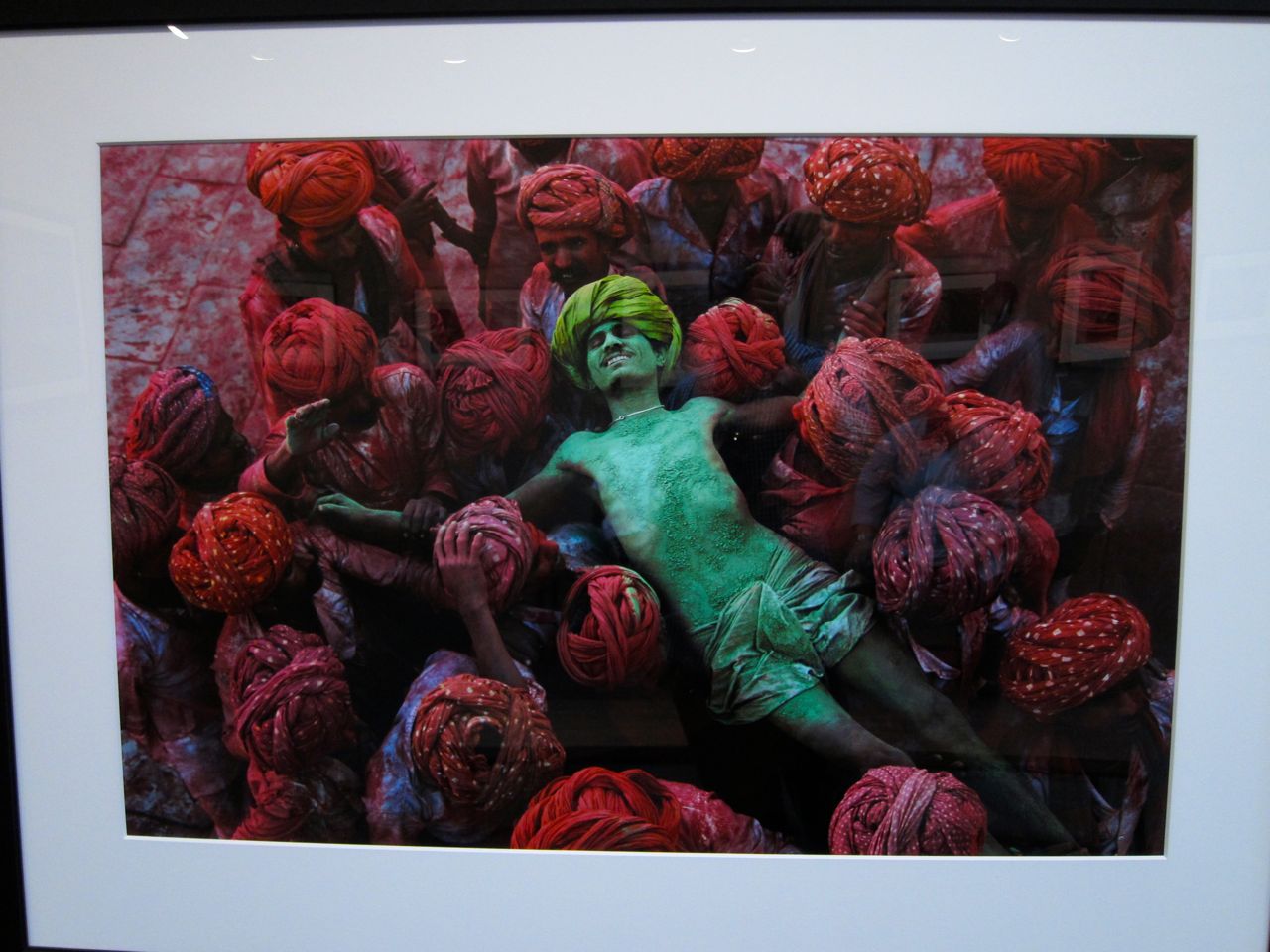 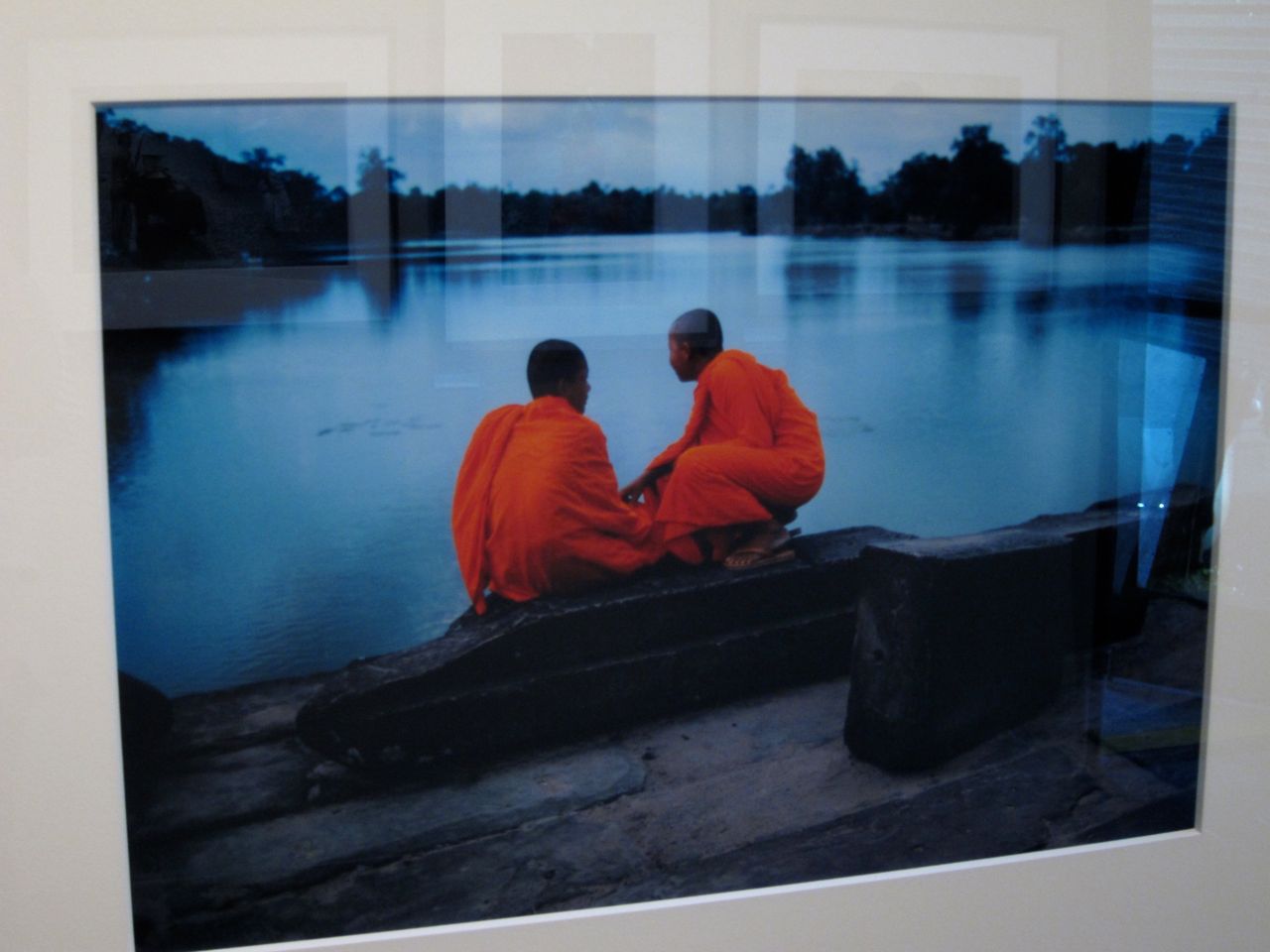