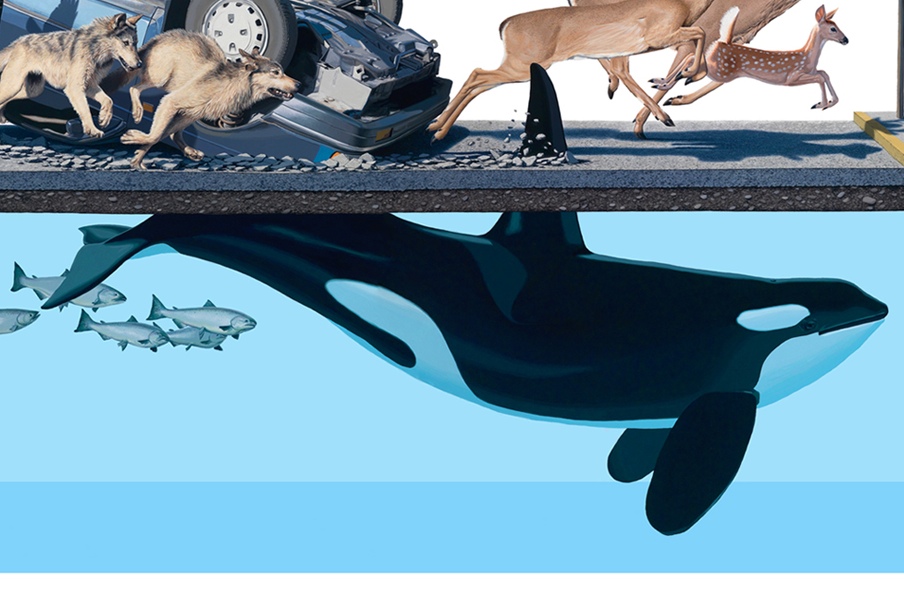 On October 22nd, Josh Keyes (interviewed) will be unveiling his latest series of work at New York’s Jonathan LeVine Gallery. In his second exhibition with the Chelsea showspace, Migration focuses on what would happen when the unnatural changes in the environment forces the climates to abandon their normal cyclical zones. This wild shifting causes the merging bio-habitats, thus changing the migratory patterns of animals with the ensuing chaos depicted in renowned Keyes fashion. Expect much of the Portland-based painter’s classic imagery as this show brings back many of signature elements of Josh’s works and mixes them with many new surprises.

Check out a full and more close up looks at the centerpiece of the show, Stampede, after the jump. 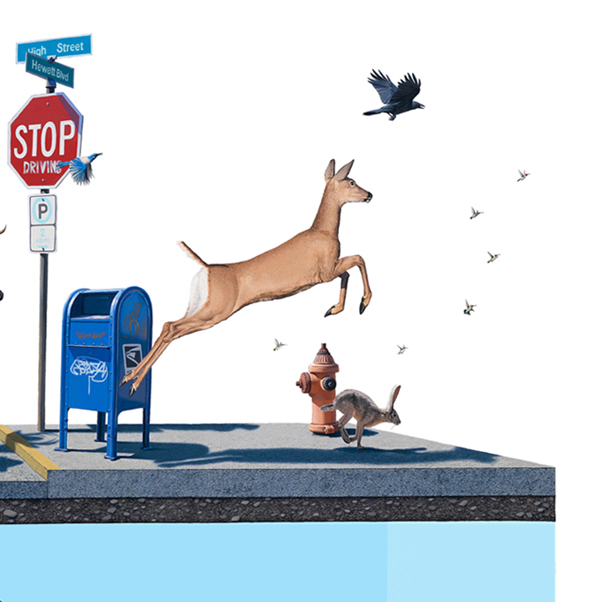 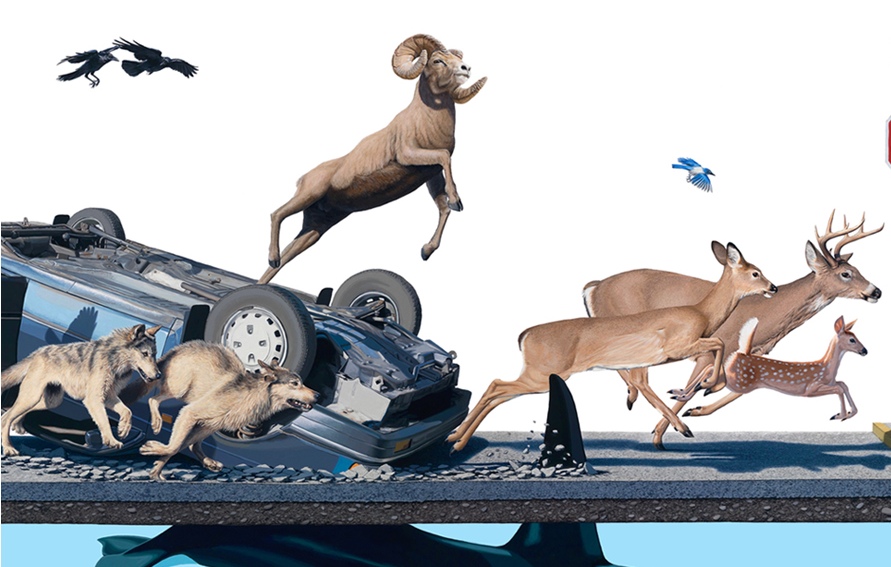 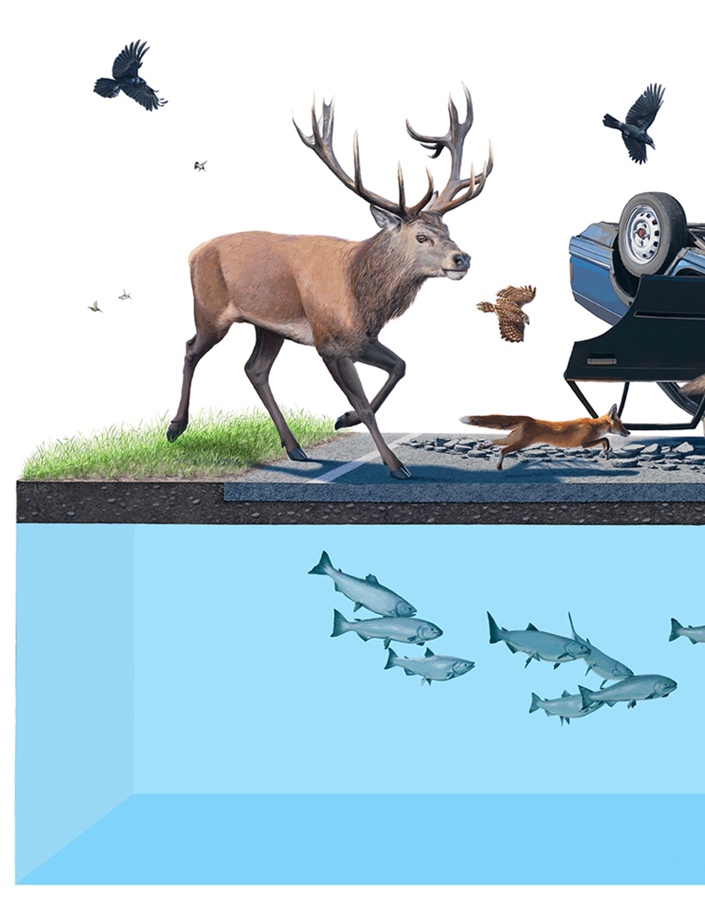 As a clue as to what else to expect from the show, here’s a tip Josh gave us when we caught up with him during his previous show Fragment at LeVine. Check below… 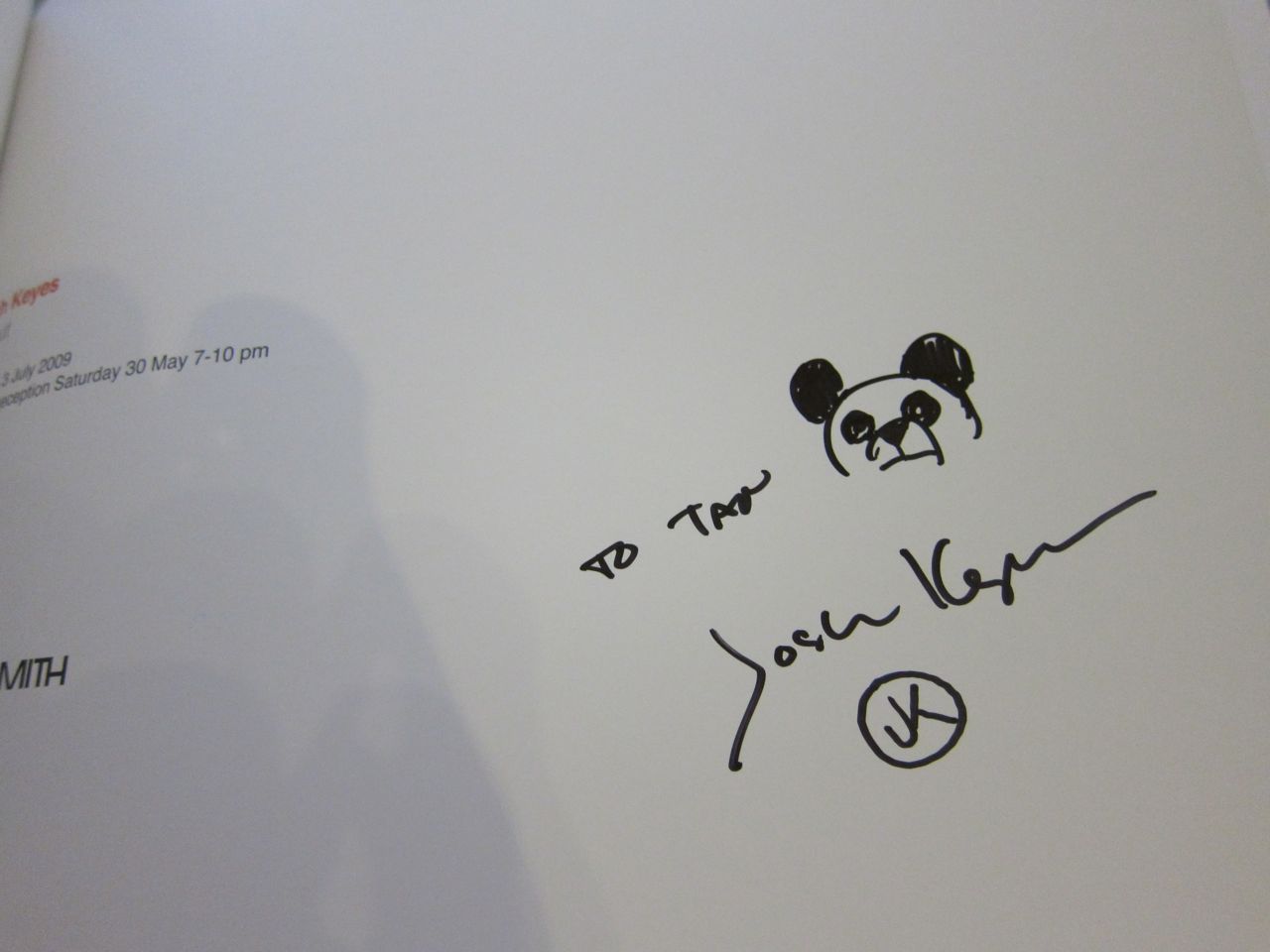 A taste of things to come...