On the heels of his print retrospective, A History of Editions, over the summer at Galerie Emmanuel Perrotin, Takashi Murakami will be returning to the Paris gallery for an exhibition of new original works, potentially more akin to his expansive Self Portraits show there in 2009. In a distinct departure for the superflat pioneer, Homage to Yves Klein, a reference to the post-war European artist who was considered a leading proponent of Nouveau réalisme, will debut a series of abstract color profile works inspired by the French artist. Arguably most relevant to Klein, who developed his own variation of blue – International Klein Blue (IKB) – with the help of chemists and later used IKB as the central component in a well-known series of richly textured monochromatic works, Murakami has presented a diverse selection of color coordinated paintings, including a fitting collection of blue works. Additionally, the body of work will continue the skull motif first exhibited during his titillating Gagosian solo earlier this summer. In an interesting tribute to an artist one might not typically associate with – or think of as an inspiration for – Murakami’s hyper-colorful, anime-infused paintings, the contrasting works juxtapose the vastly different styles and overall range of the Japanese art icon.

Homage to Yves Klein opens this Thursday, October 2oth and runs straight through the New Year, closing on Saturday, January 7th. For a more detailed look at the work, check out additional preview images after the jump. 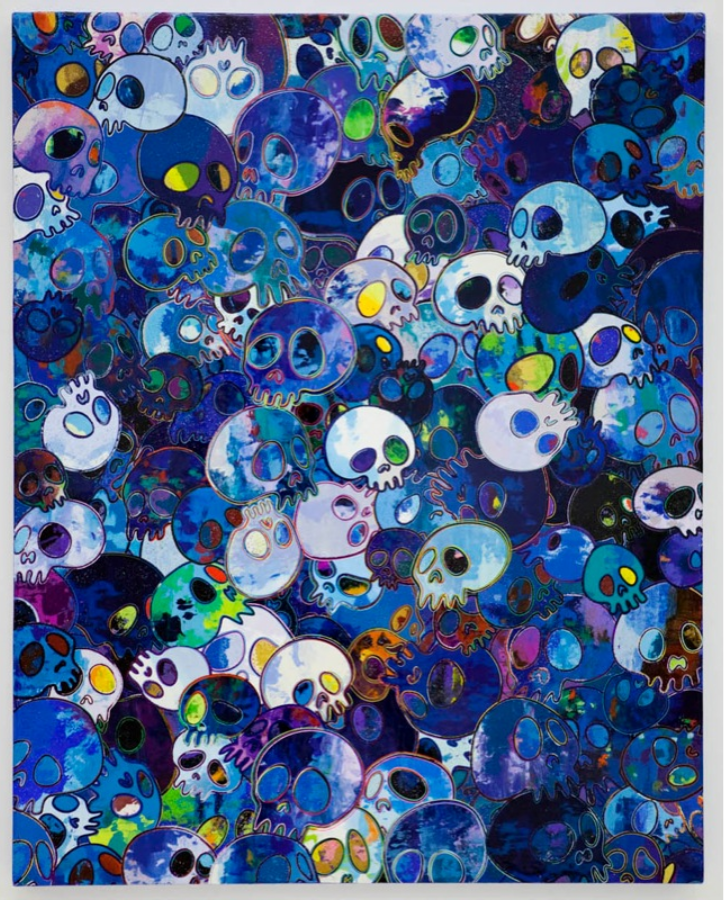 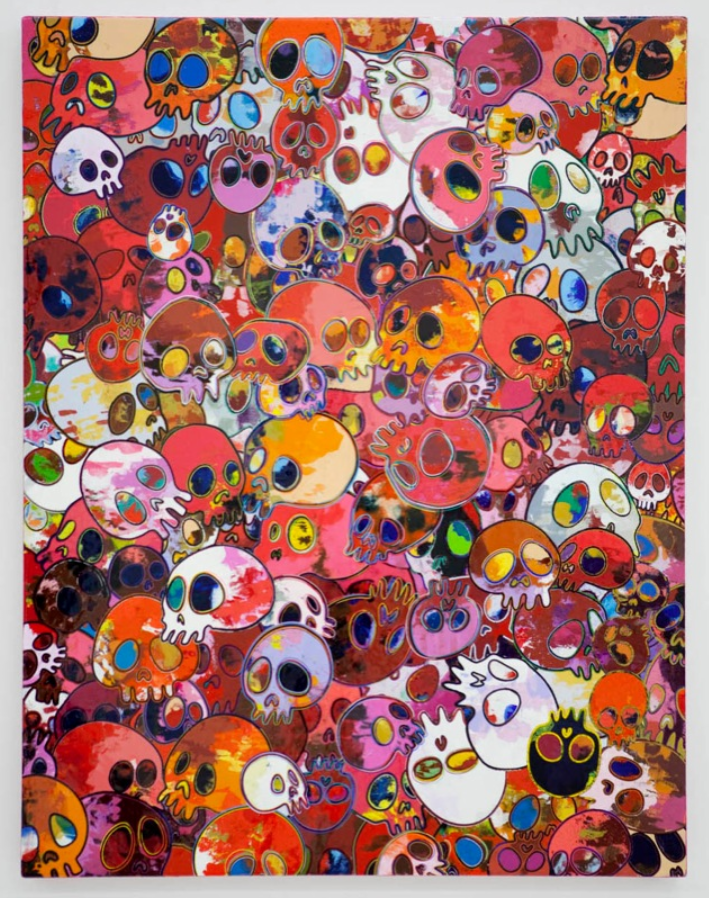 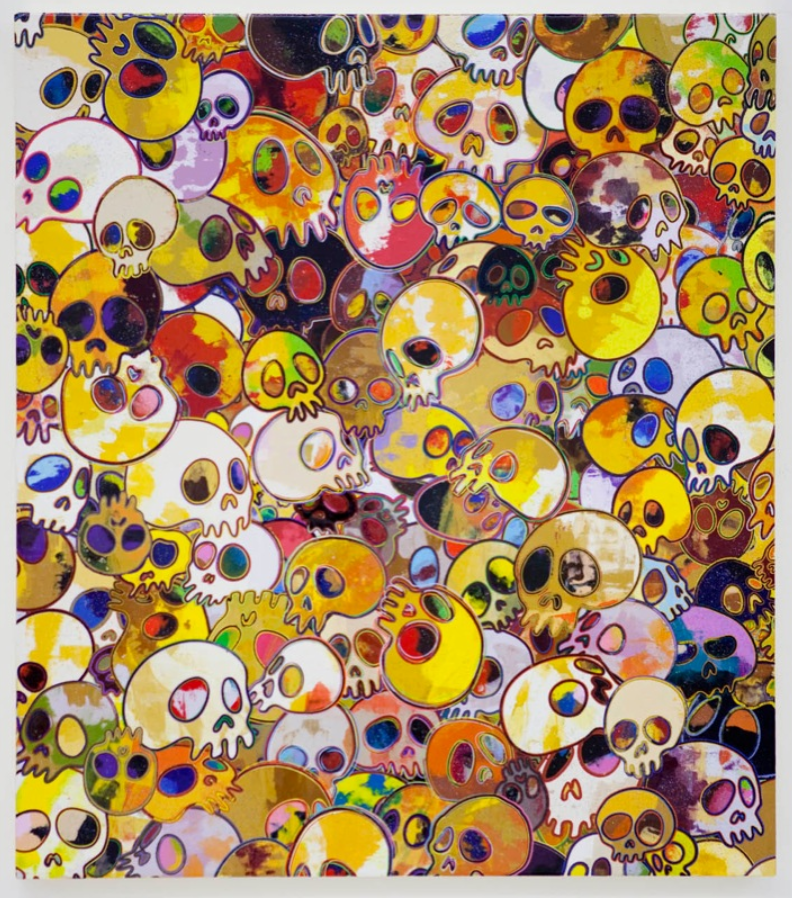 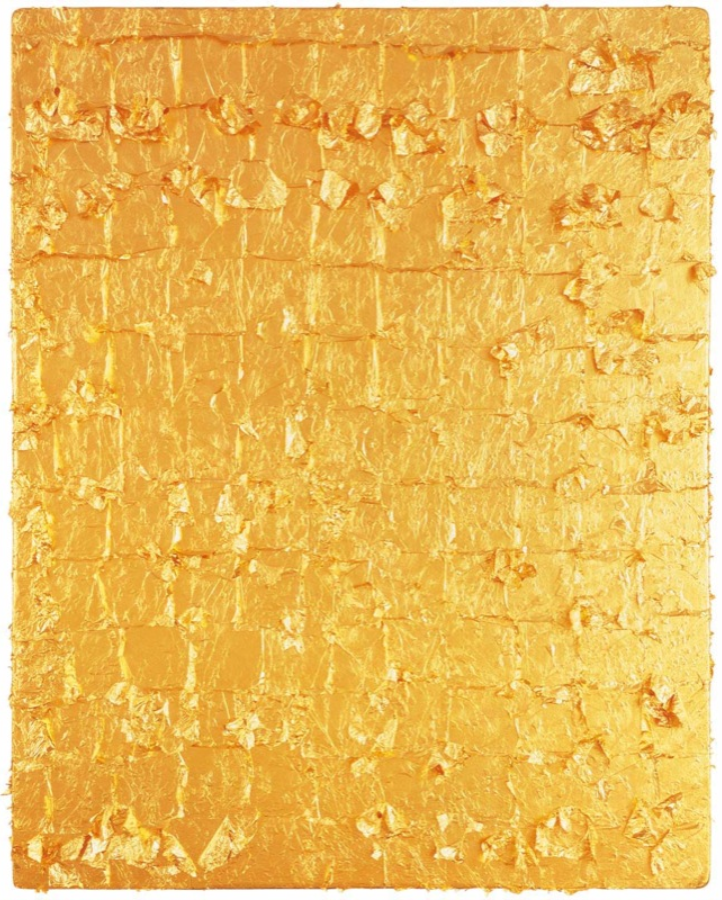 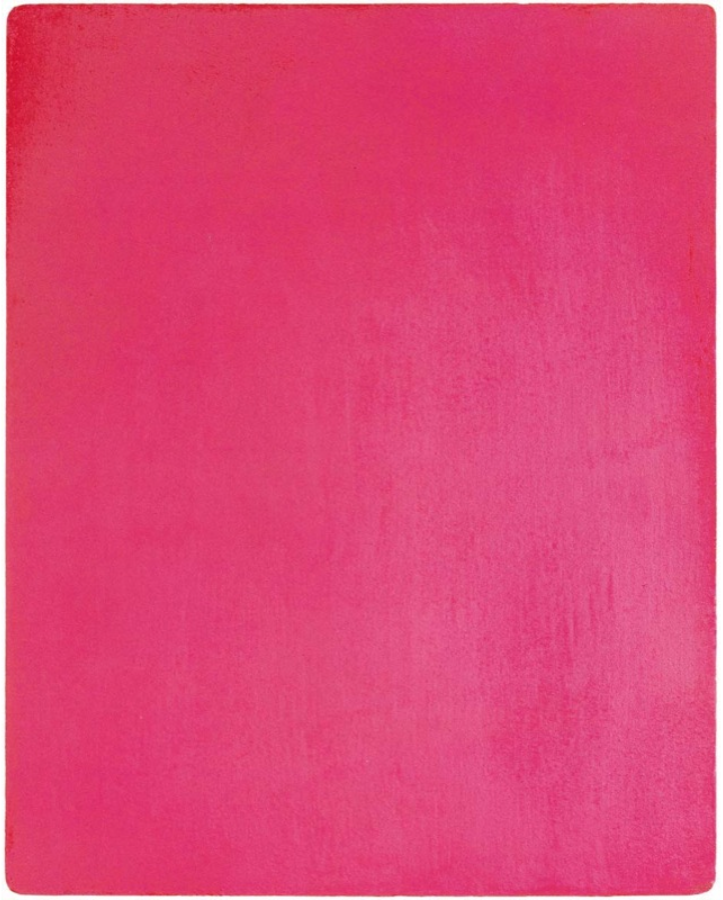 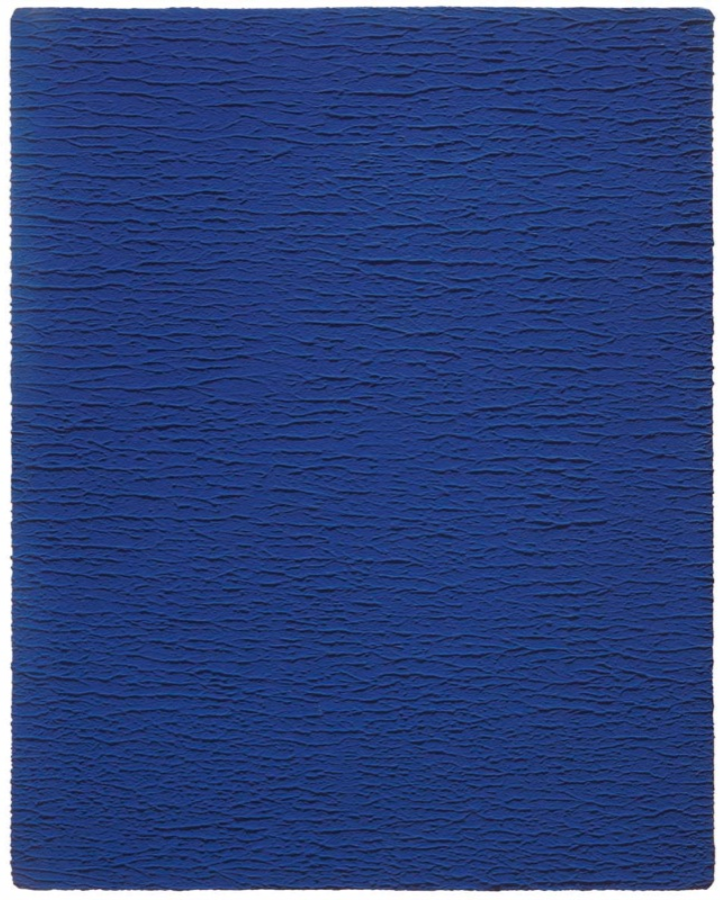