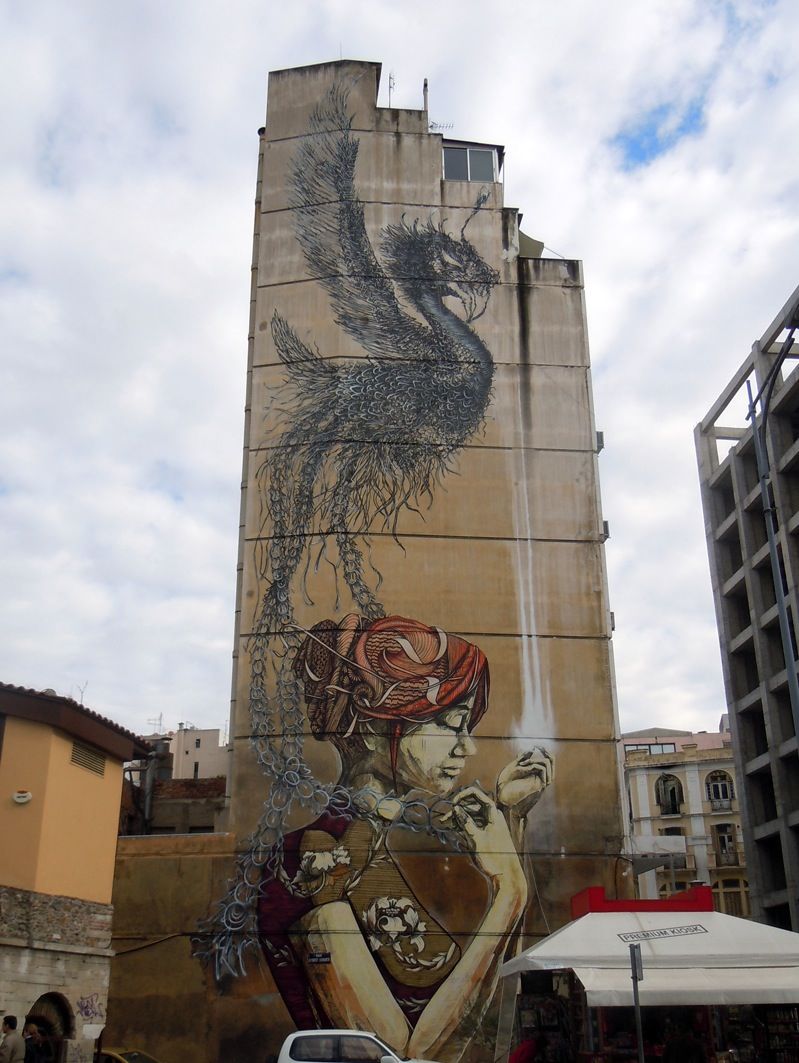 DAL and Faith47 for FaceArt - Public Murals in Thessaloniki during the 15th Biennial of Young Artists. Via streetartnews.net.

It’s the end of the week again and time to summarize some of the recent walls in our Streets World Roundup. We start of with this strong collaborative work from DAL & Faith47 during the 15th Biennial of Young Artists in Greece and the move on to other notable pieces after the jump including Ludo (France), Shok1 (UK), Ever (Buenos Aires), Sepe / Chazme / Lump (Poland), Jaz (Spain), RIPO (Spain), Sten and Lex (Italy), Liqen (Mexico), and ROA (Australia)

Check out all the photos after the jump… 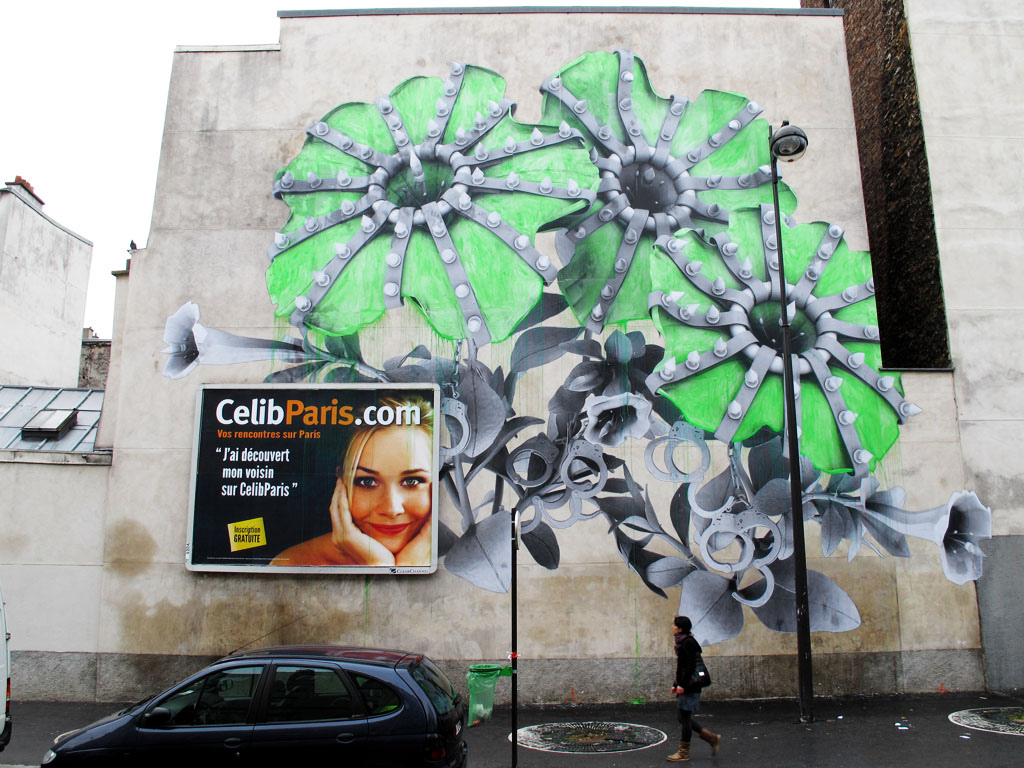 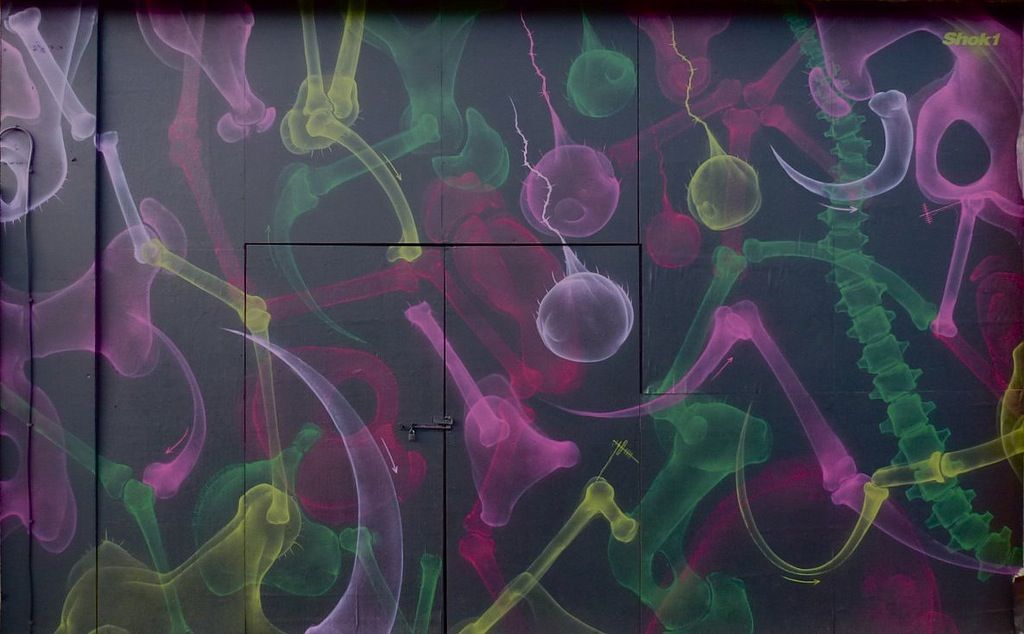 Shok1 for Meeting of Styles 2011 in London. Photo by Romany WG. 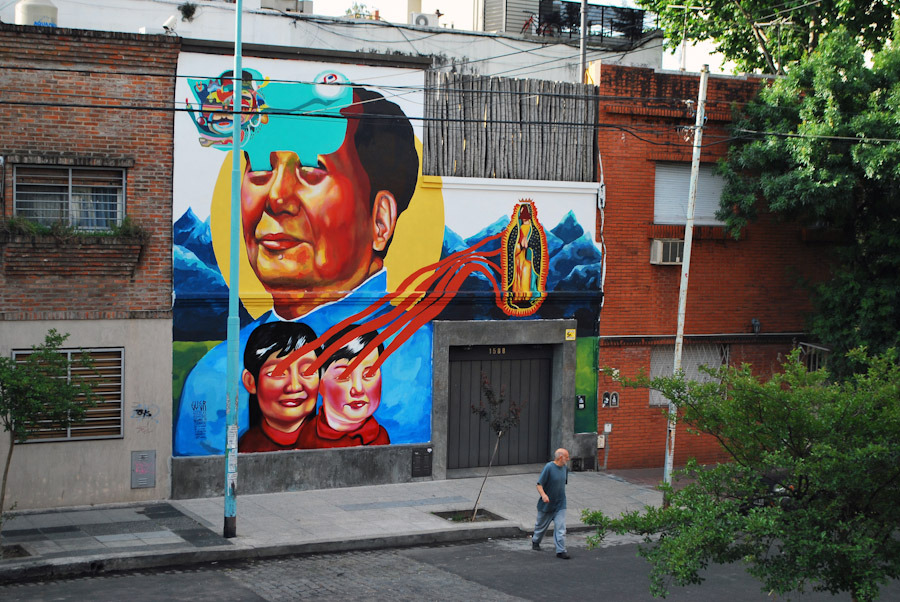 Ever in Buenos Aires - "Mao was speaking to the children about the communism, when something happened." Photo via Unruth. 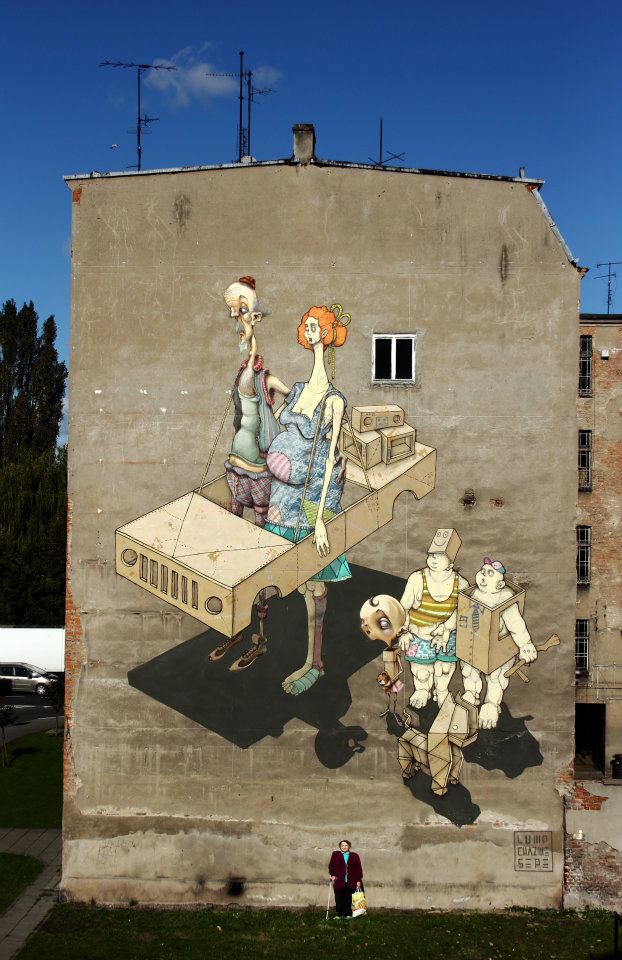 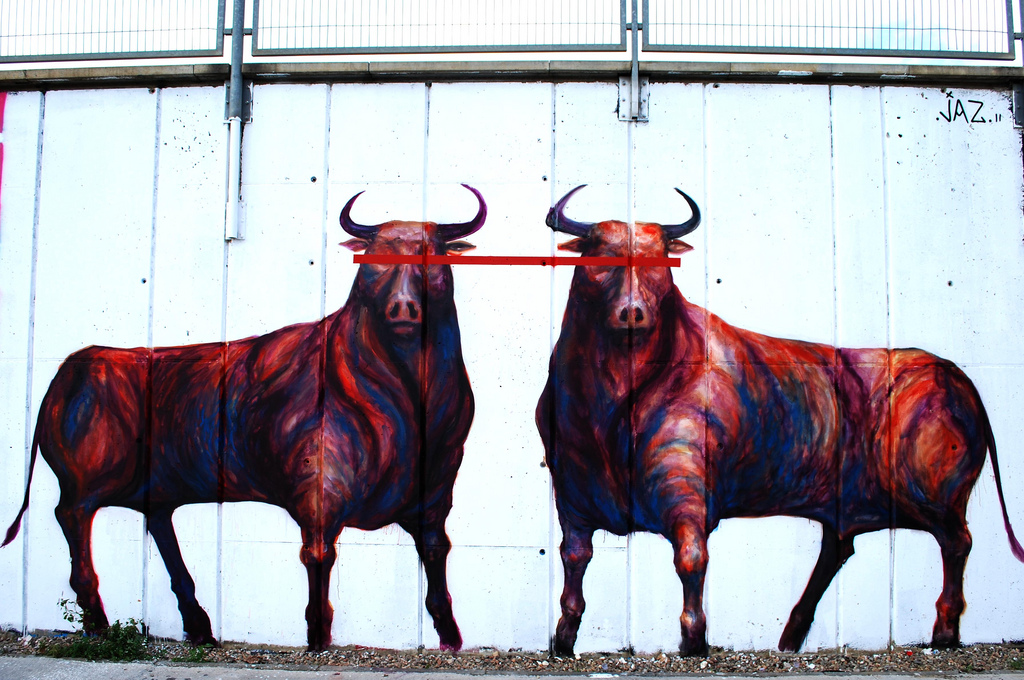 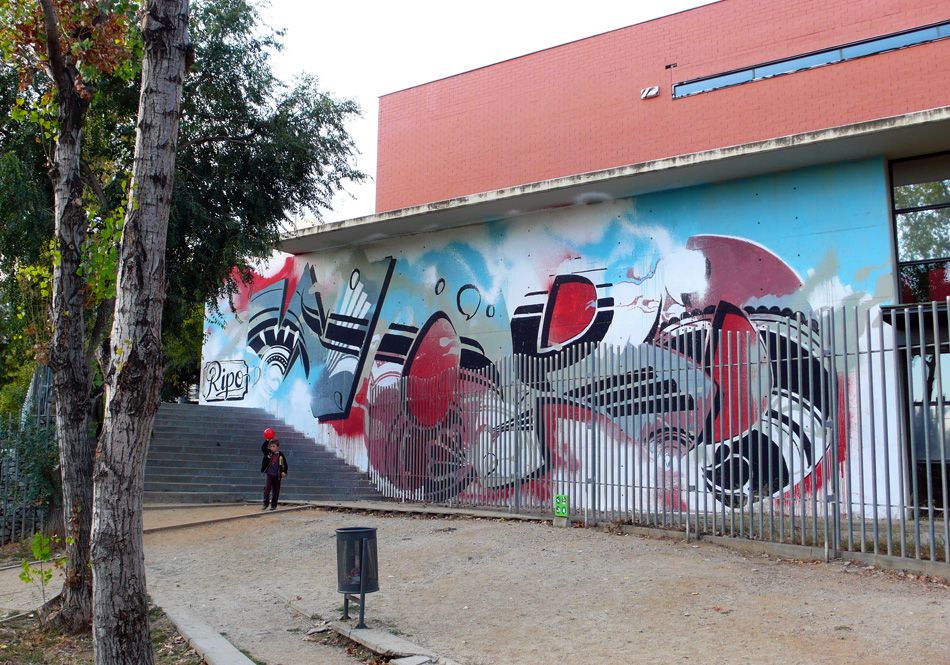 Ripo - "Word" for Open Walls Festival in Barcelona. Thanks for tipoff from Henrik Haven. 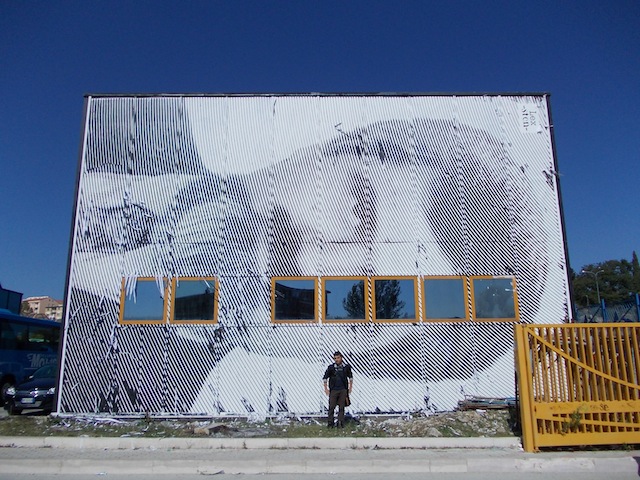 Sten and Lex for the Draw The Line Festival in Campobasso in Italy. Photo via Vandalog. 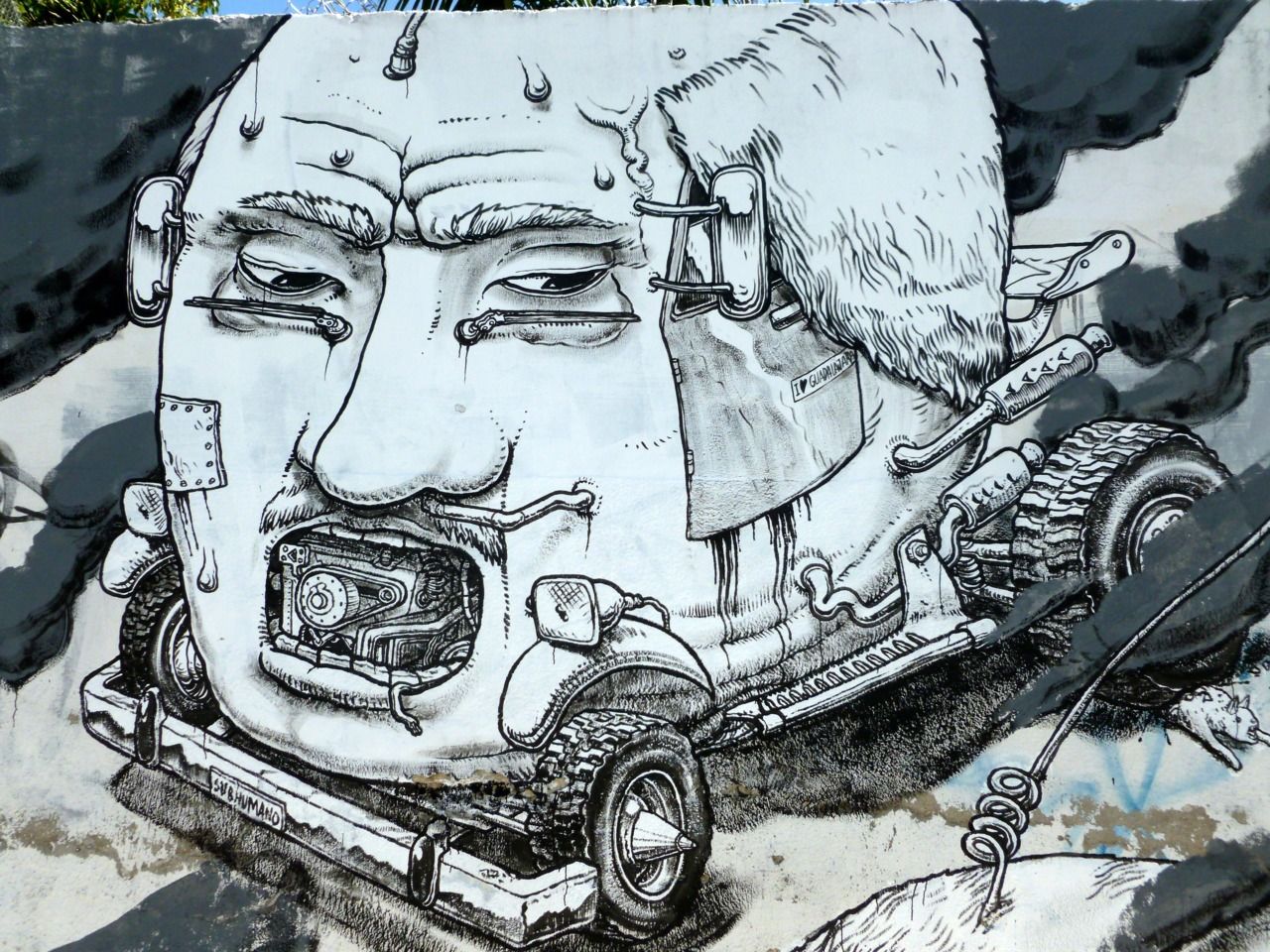 Liqen in Guadalajara, Mexico. For full mural click on link in the writeup above. 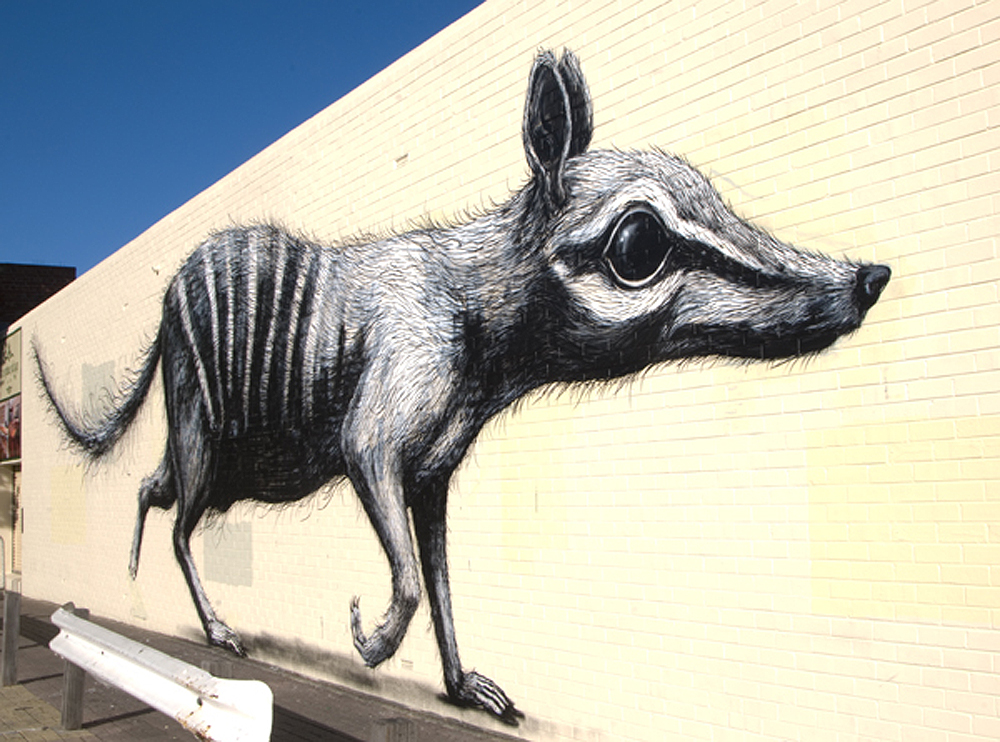 ROA in Fremantle, Australia. Via streetartnews.net.