AM recently visited TrustoCorp’s secret lair in anticipation of their opening at New York’s Opera Gallery tomorrow, October 20th. The show entitled Life Cycle will be based around the aspects of growing up in the American culture including the life stages of childhood, puberty, adulthood and death. With works ranging in mediums from stained glass windows to board games to vintage arcade games, there willl be something for everybody. The Corp gave us a little tour of the new body of work as they bring their outdoor guerrilla commentary on the birth, rise, and inevitable fall of the American empire.

Check out an exclusive sneak peek at the Trusto HQ. 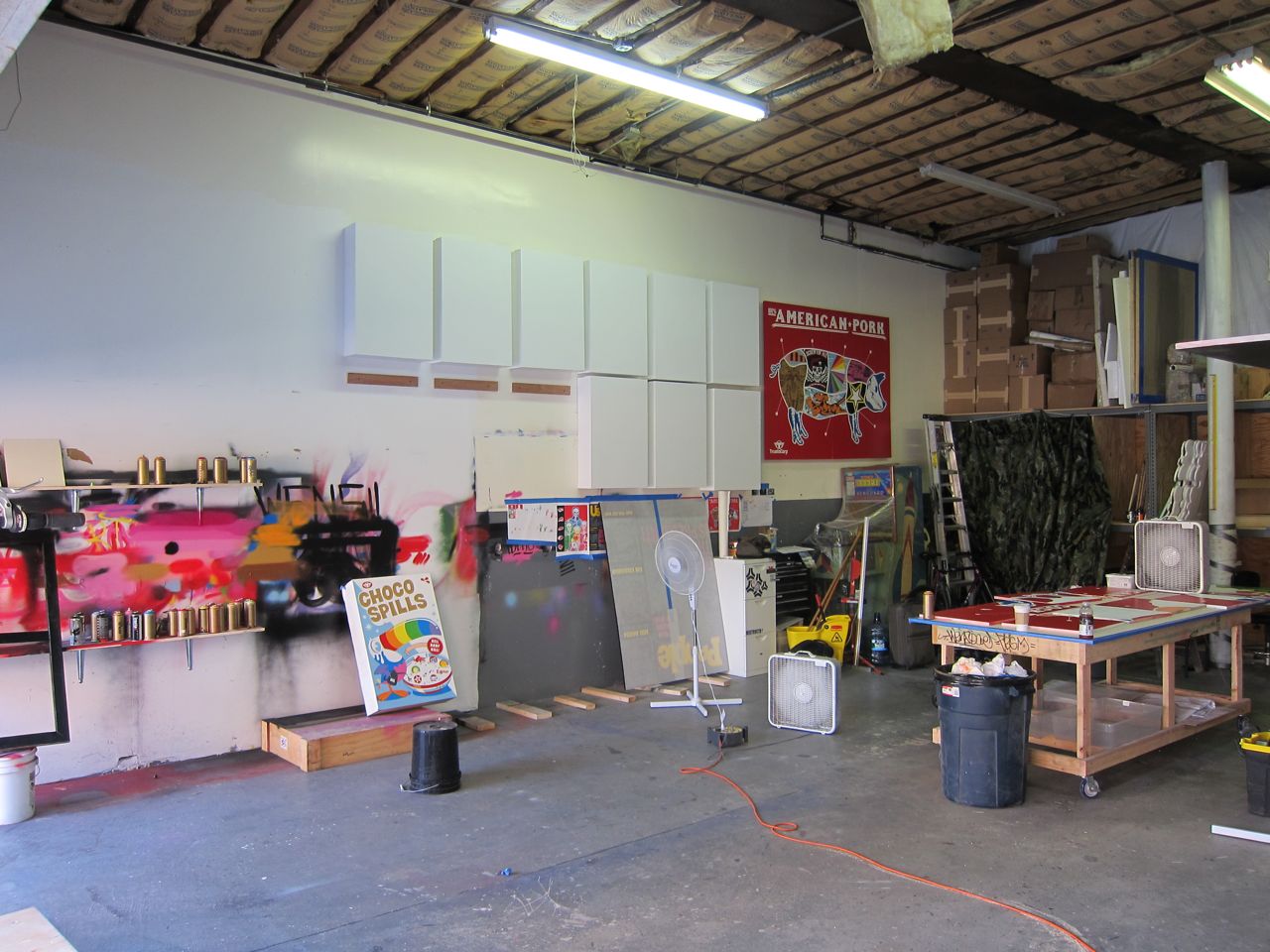 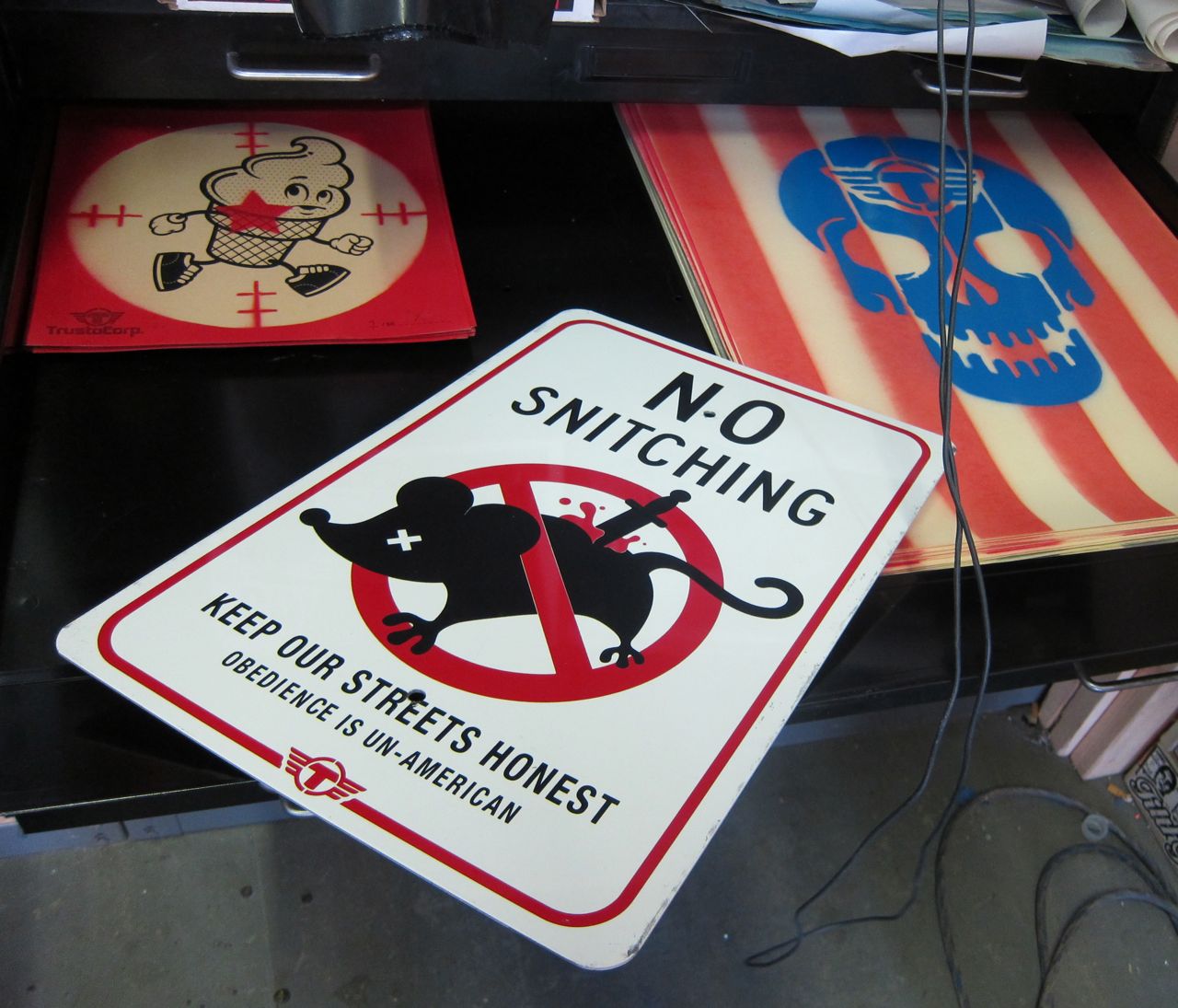 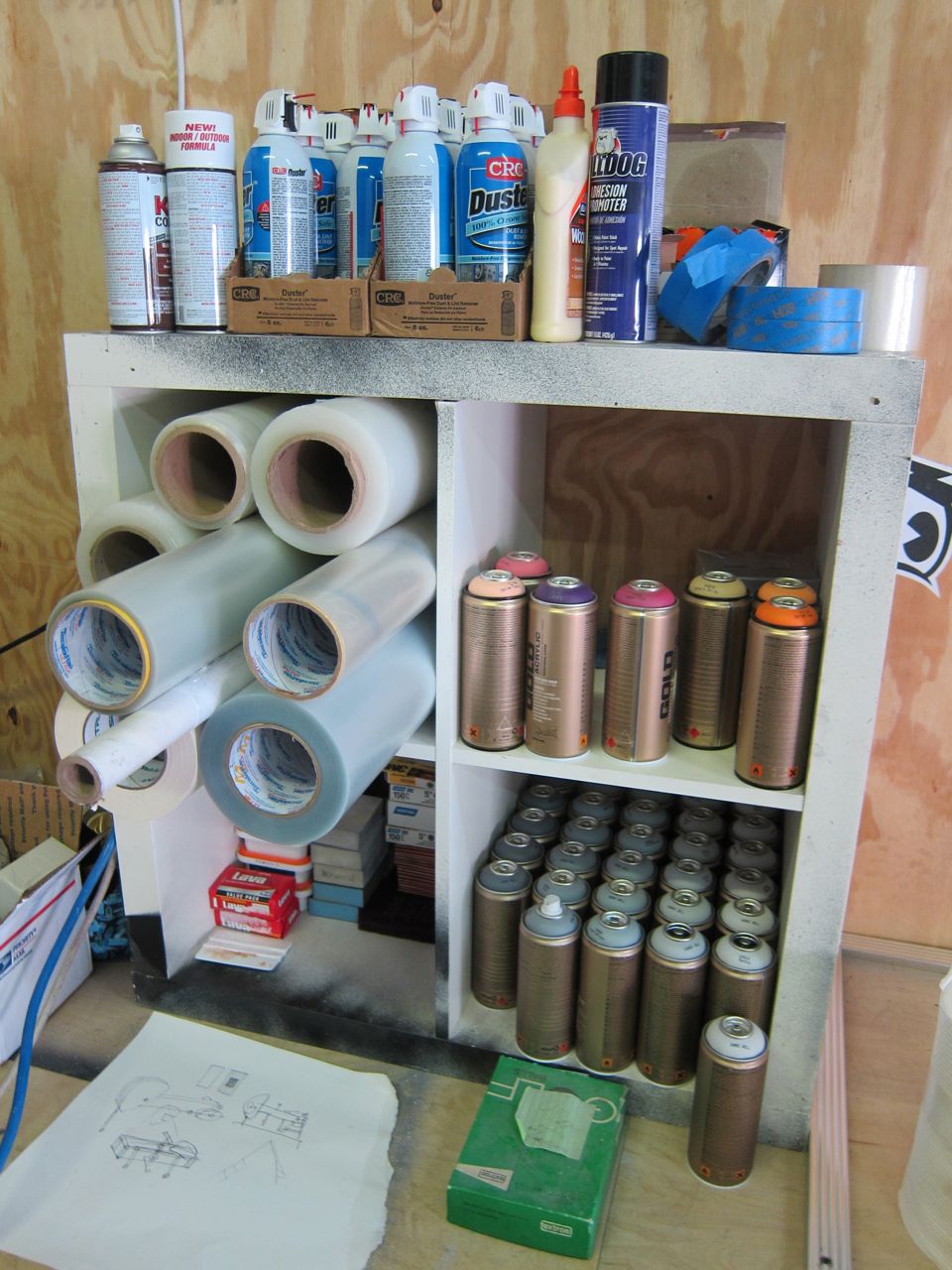 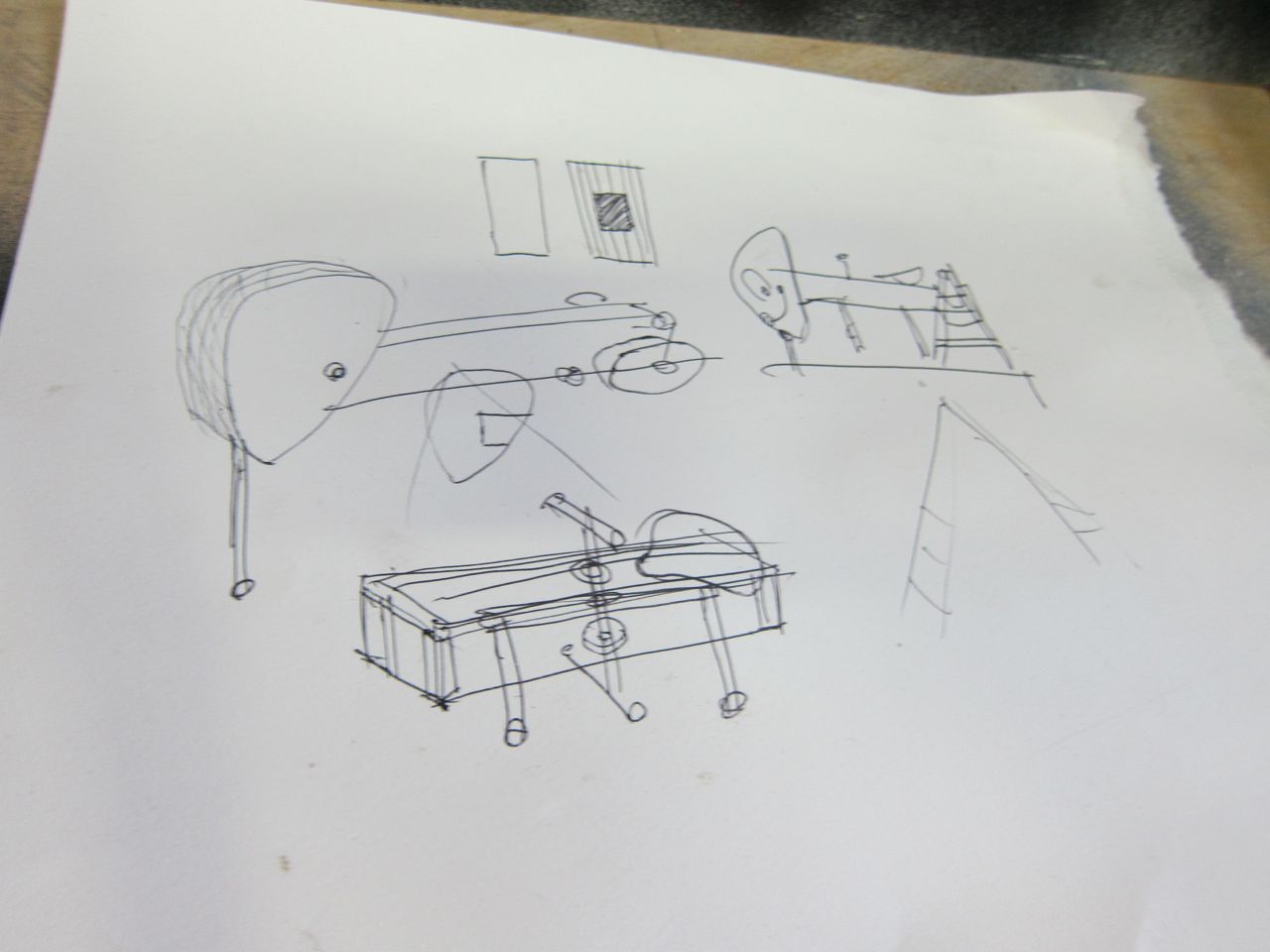 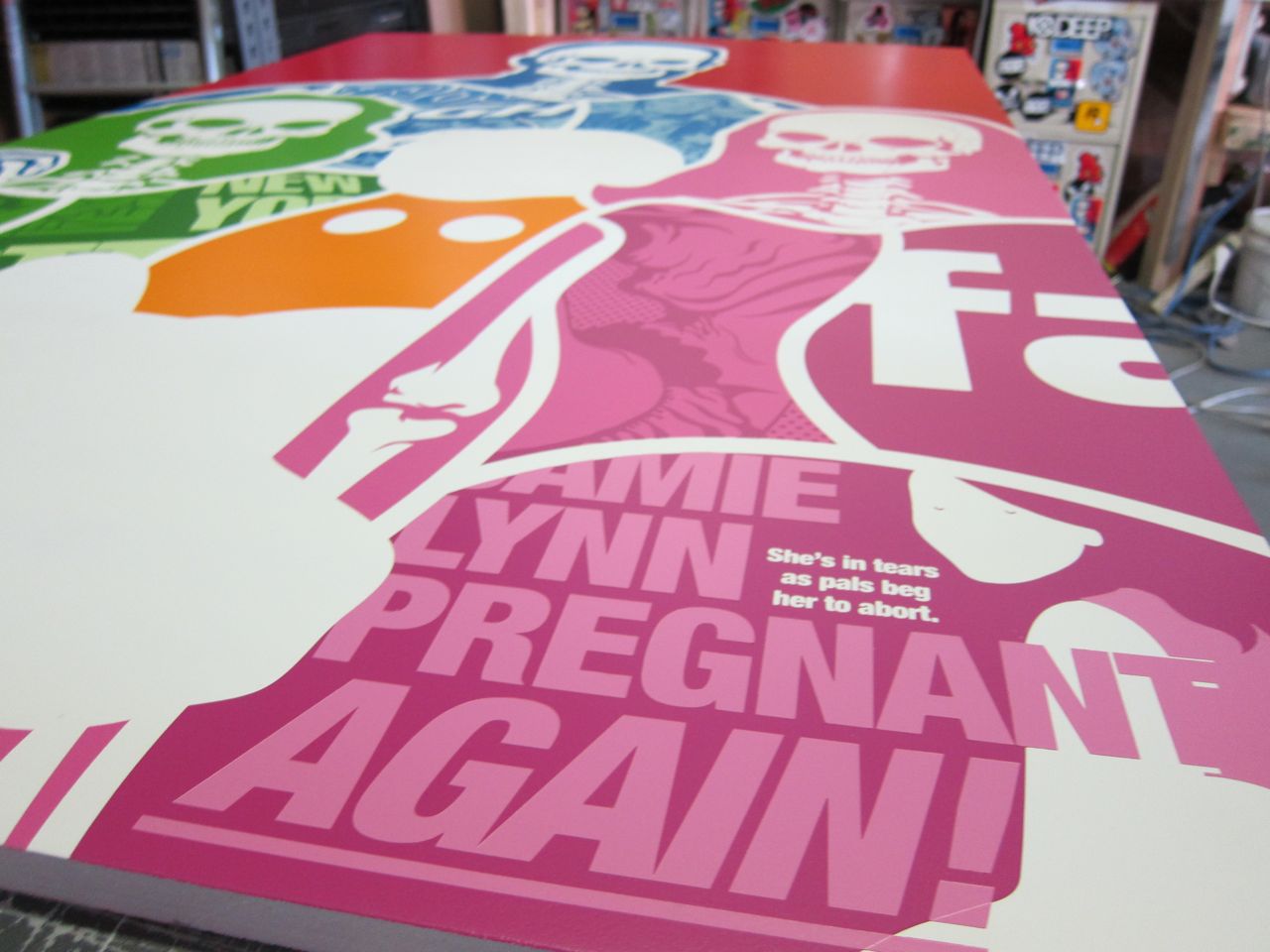 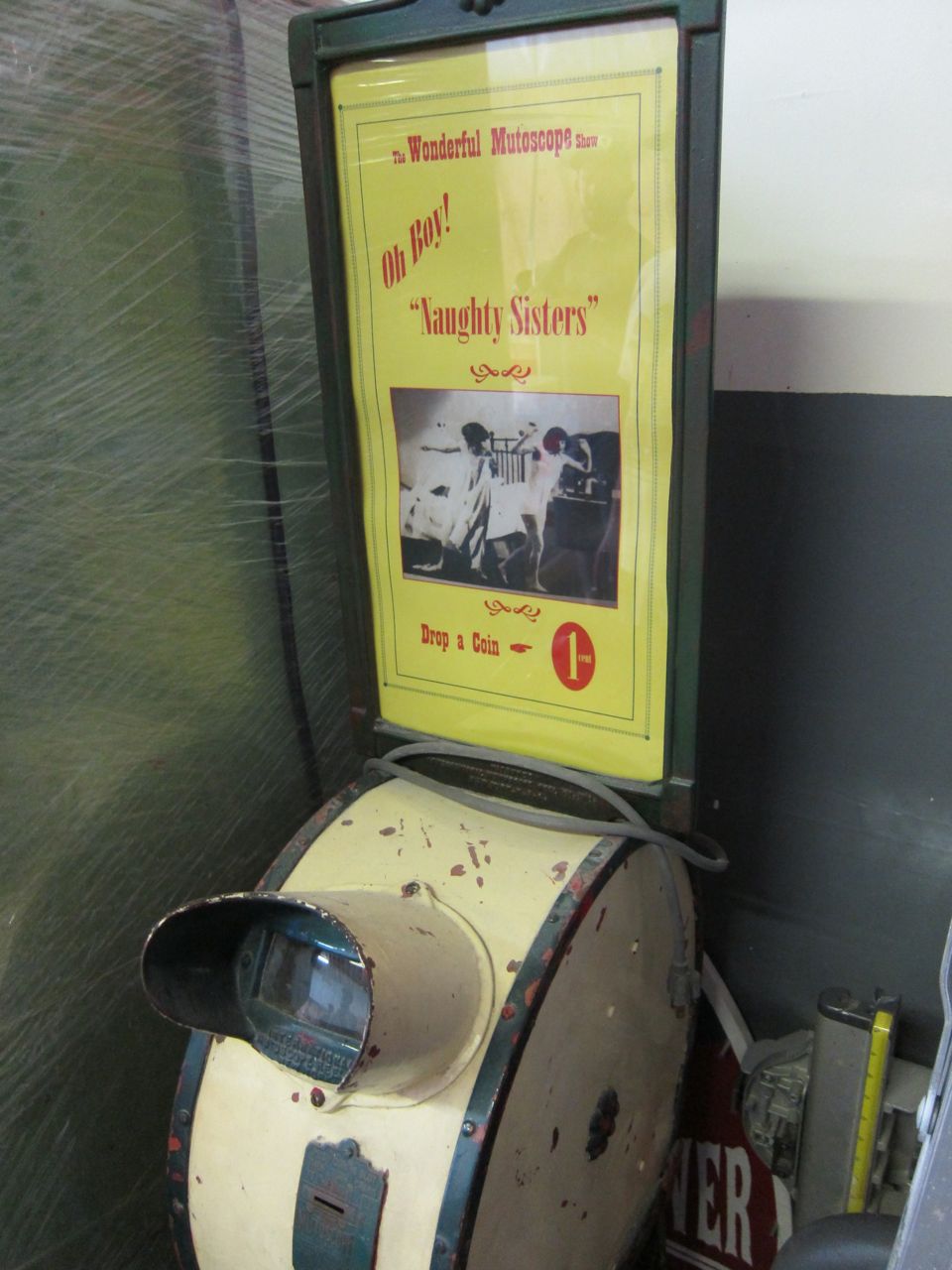 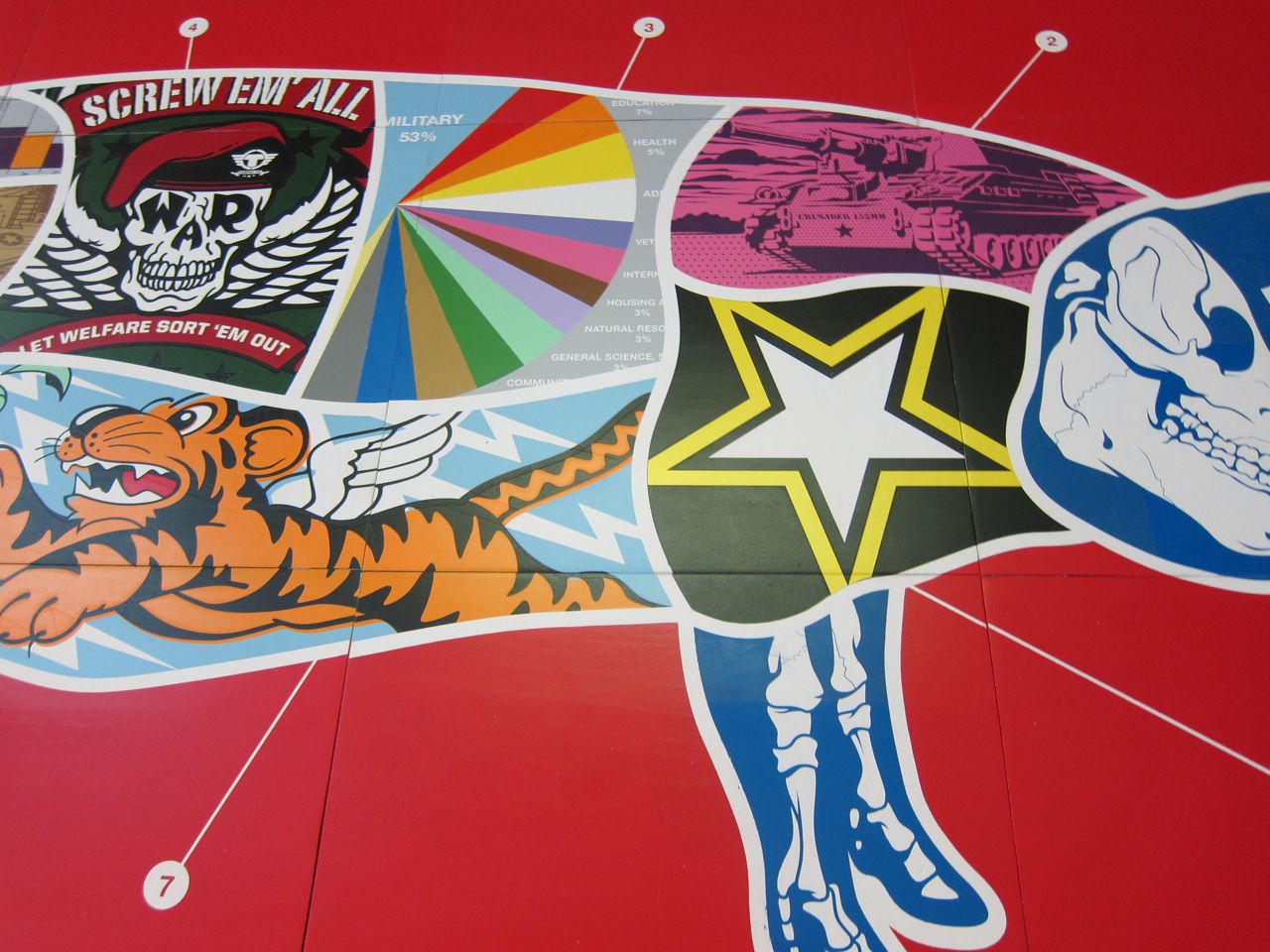 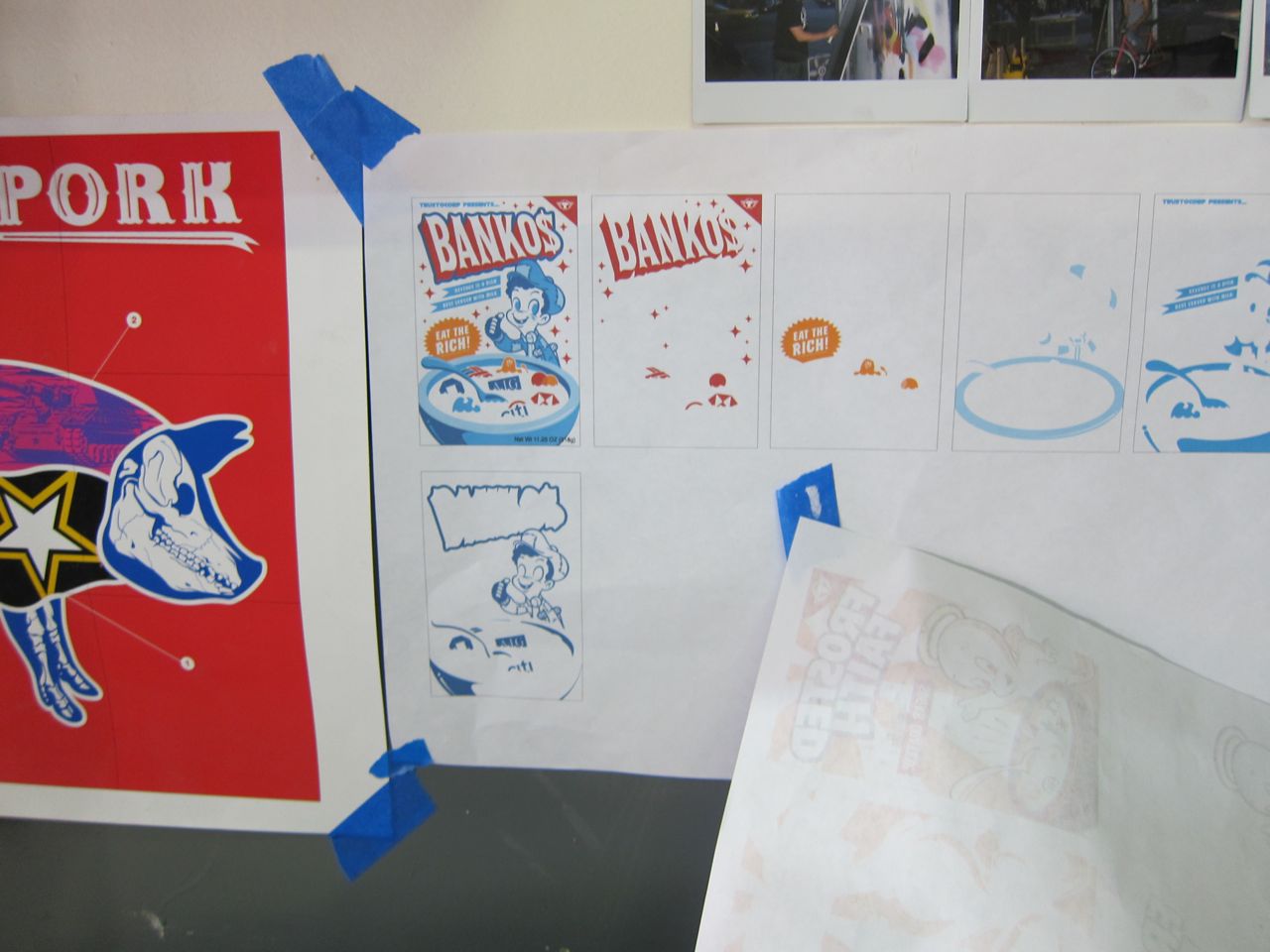