No more than a couple of weeks ago, Post No Bills unveiled a new solo exhibition (covered) by UK-based artist Paul Insect. During the event, specially-signed letterpressed items were given away to a fortunate few. These were created by printmaster Ramon De Larosa using a machine from the 1830’s and the final results were a handful of signed/hand-finished editions, one of which AM will now be giving away to a lucky winner. In conjunction with this give away, here we have a video put together by AM staffer Carlos Gonzalez in which he shows the entire process. 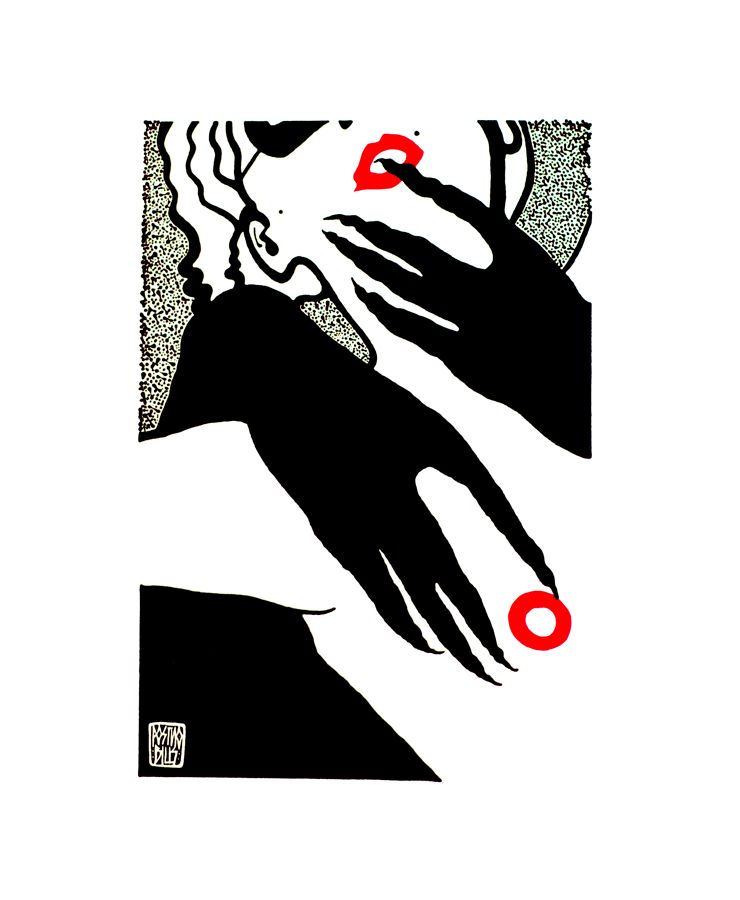 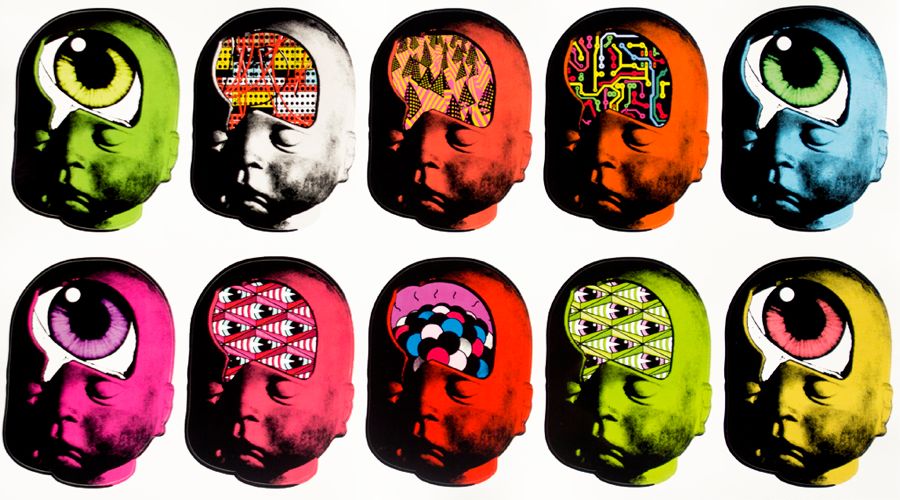 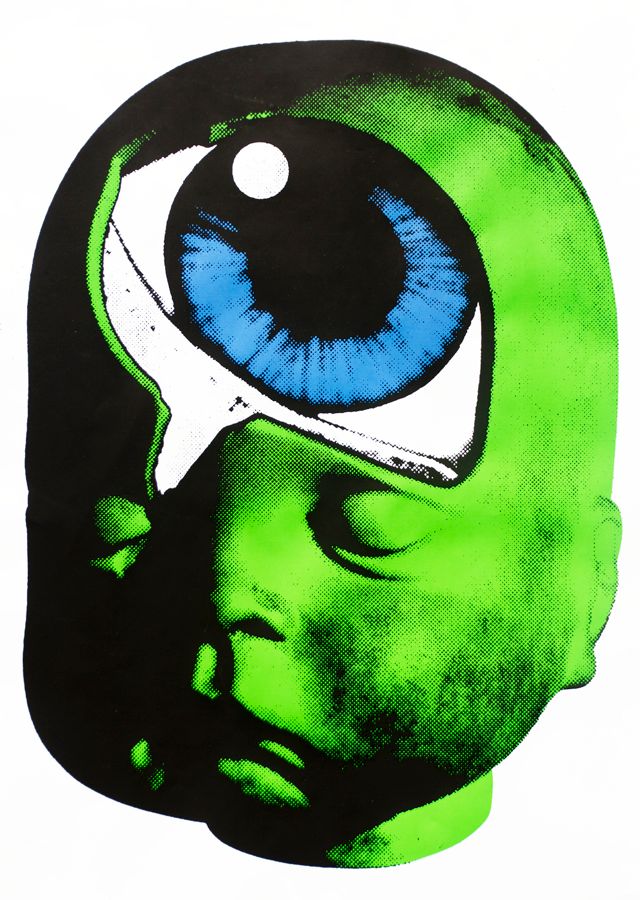