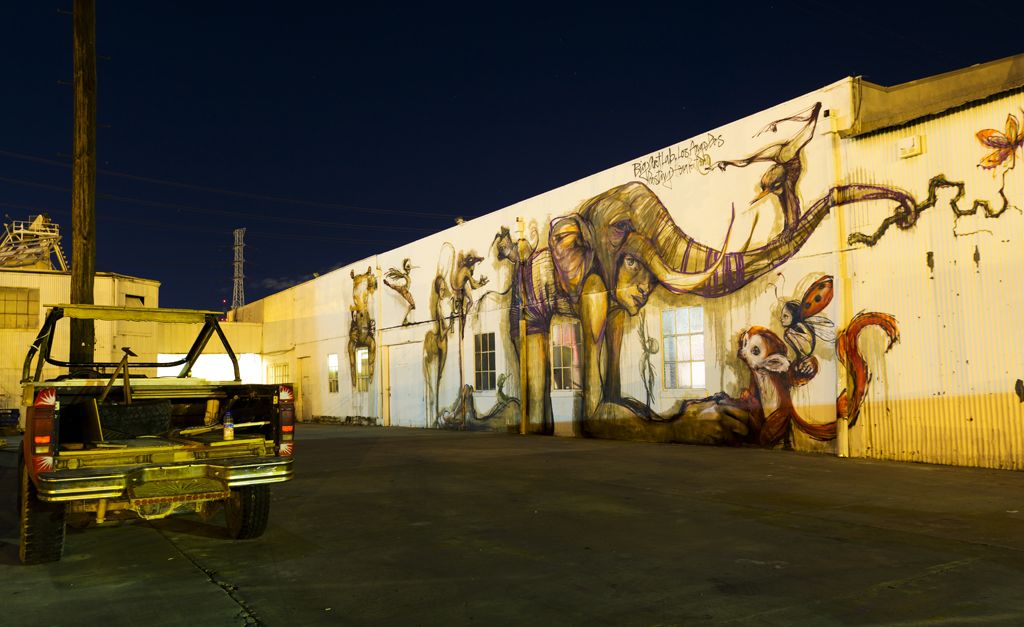 During the past week, the duo known as Herakut were in Los Angeles as part of Wende Museum’s Behind The Wall project (covered). However, the artist collective also took time to do a large scale mural which featured their signature style and character design. The wall, which took two days to complete, sits not too far from the city’s Chinatown area and it continues to show the technique that the artists have perfected during their time together.

Of note,Herakut will also be releasing a book titled Herakut: After The Laughter on December 2nd and it traces their artistic endeavors during the last four years. The book will include a great collection of photographs showing a variety of murals, work on canvas, and sketches.

Check out the images after the jump for a closer look. 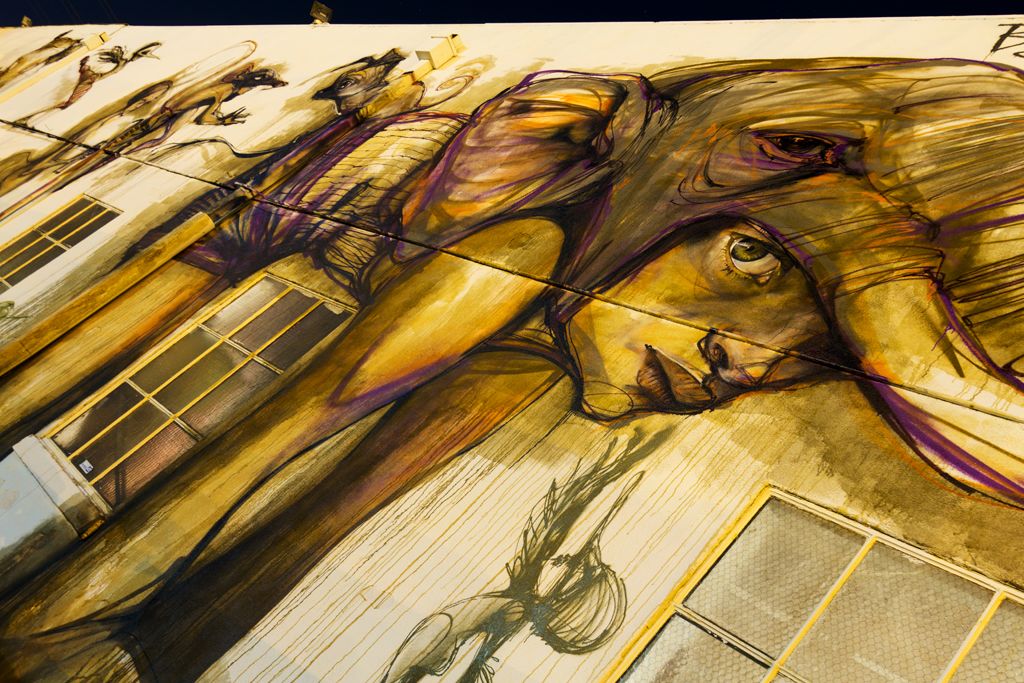 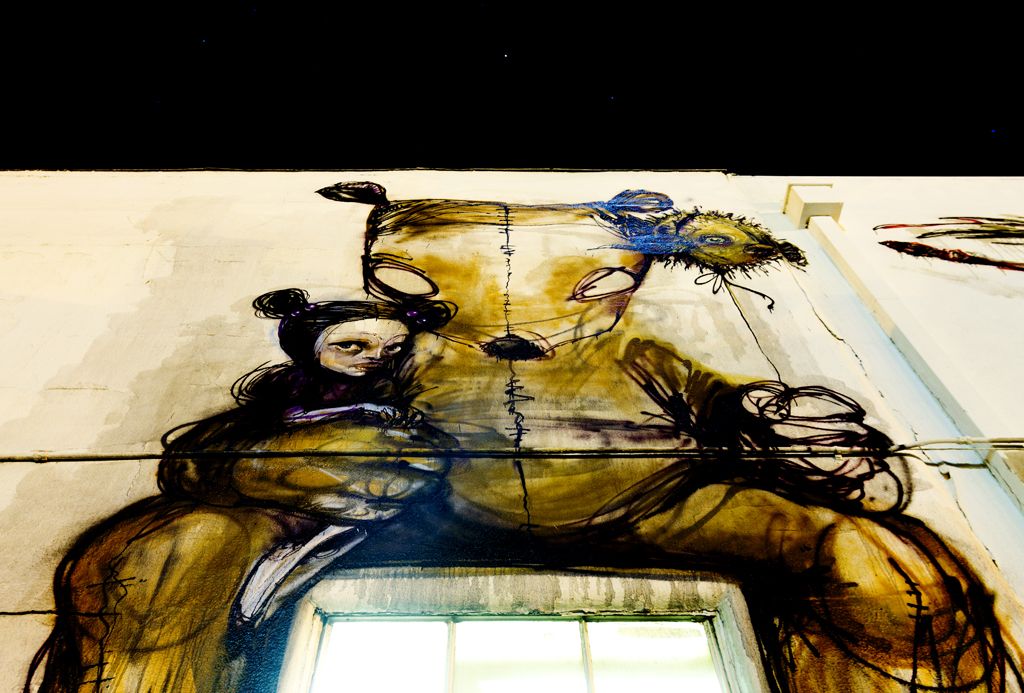 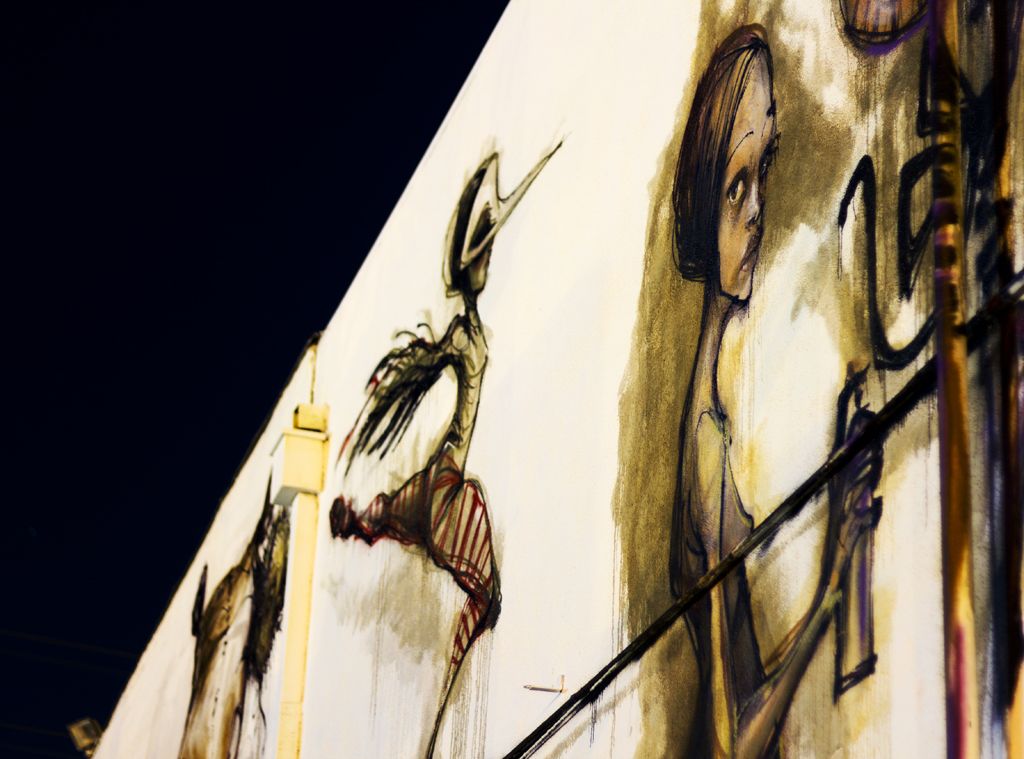 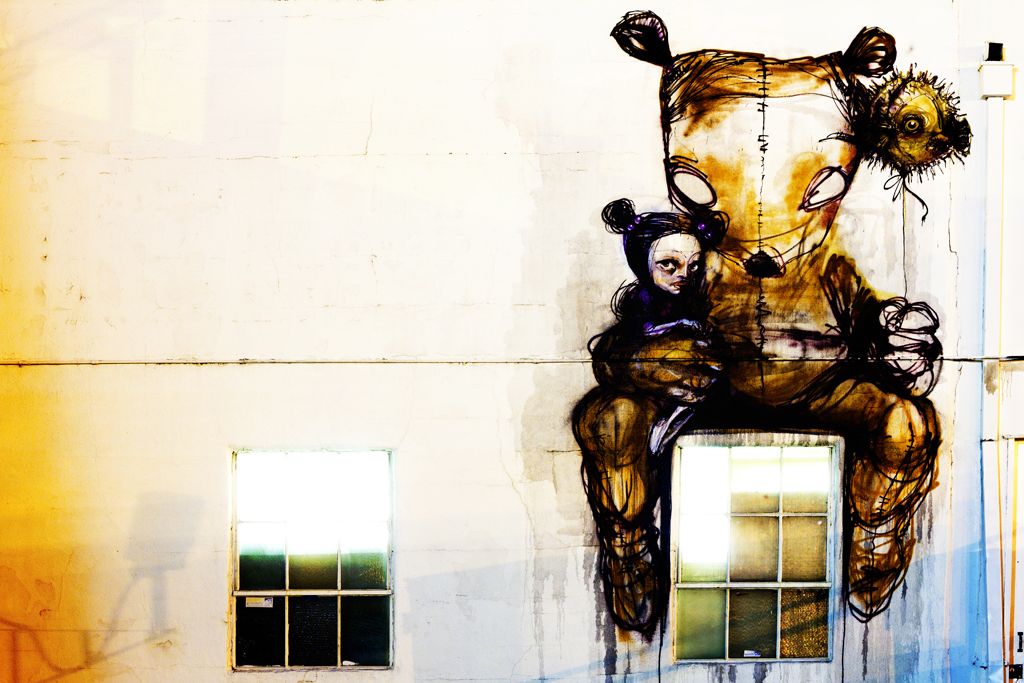