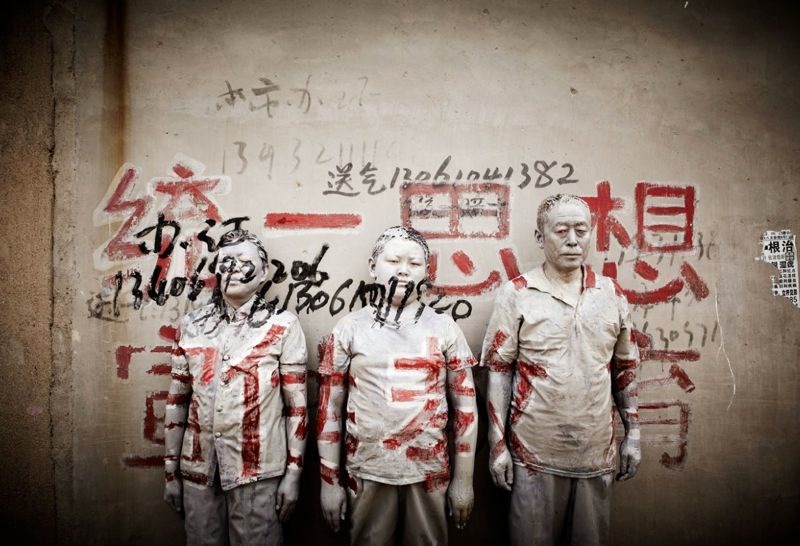 While Chinese artist Liu Bolin was in New York last summer, AM had the chance to attend his show at Eli Klein Fine Art (covered) as well as hang out with him in the streets as he was working on an in situ 9/11 tribute piece. For those as fascinated as we are with his work, photographer Zachary Bako has spent much time documenting the photographer at work including the session you see above that uniquely does not involve the artist himself as the centerpiece.

Check out more photos after the jump of Liu Bolin painting, setting up the shot, and behind the lens as we worked feverishly on this three person photo. 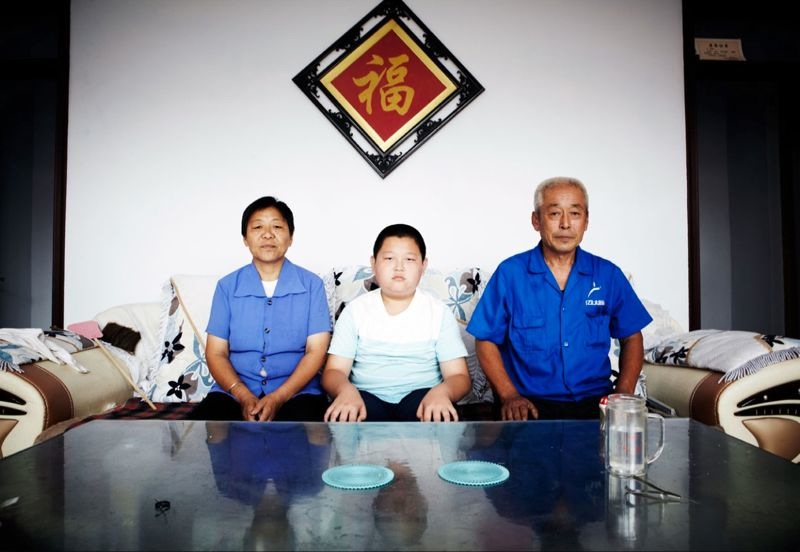 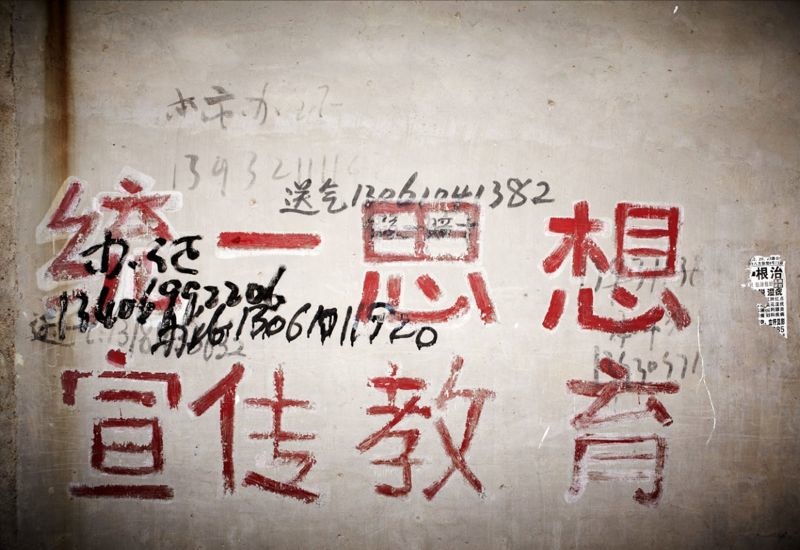 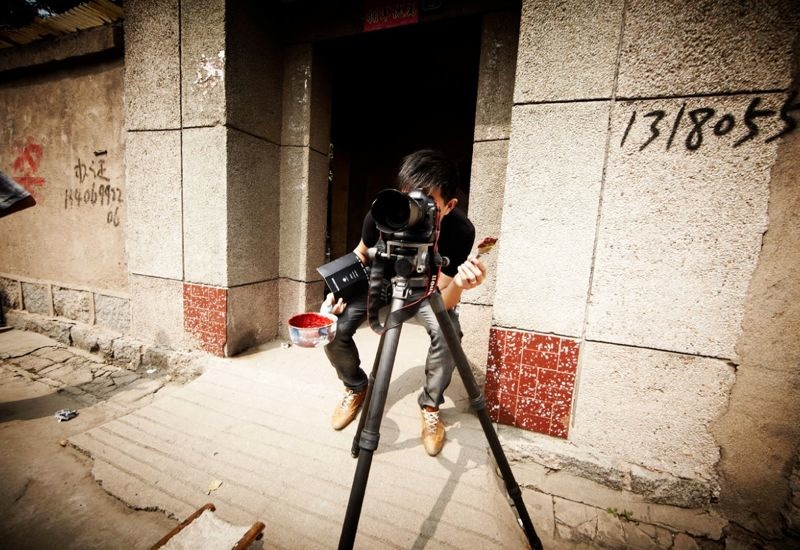 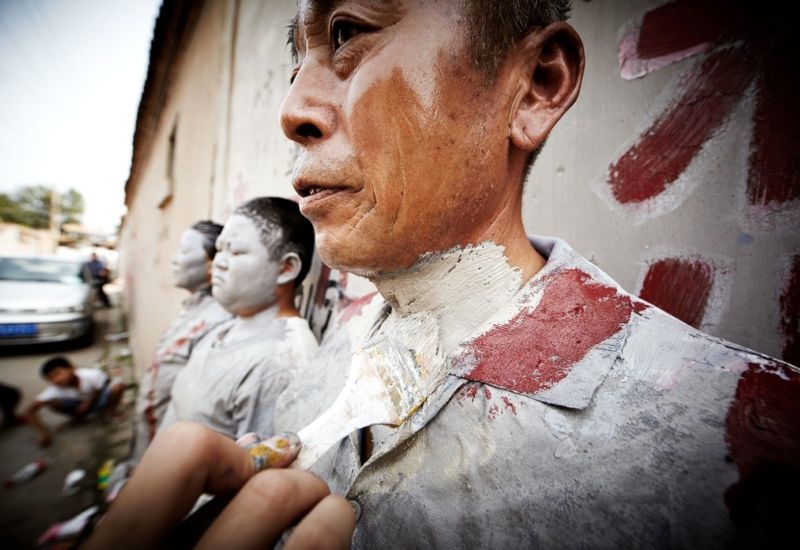 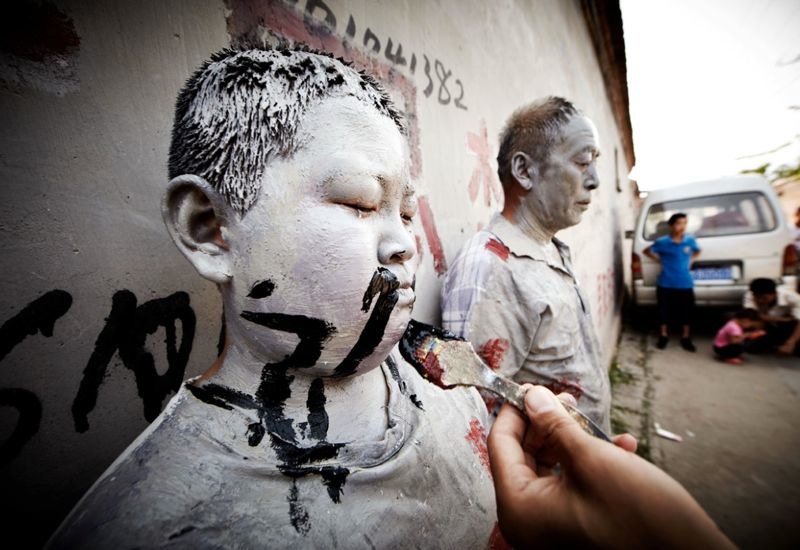