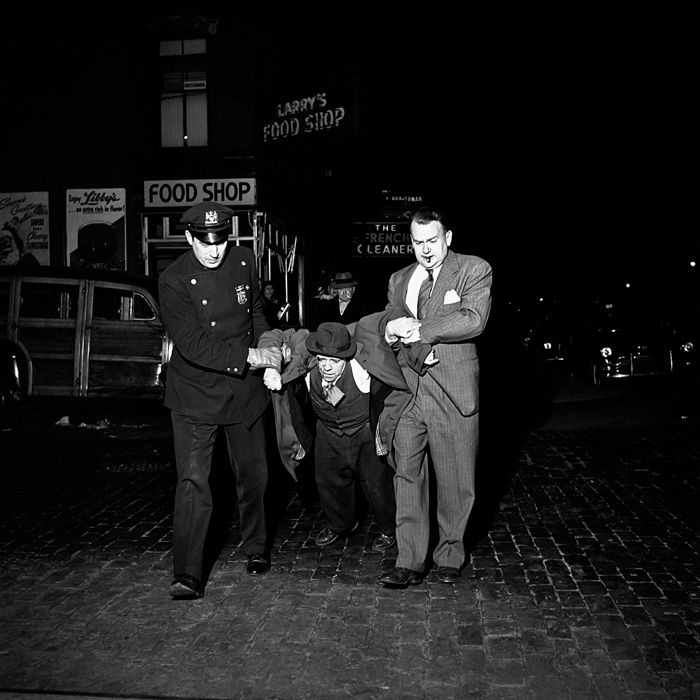 At the beginning of the year, we told you about the incredible story of Vivian Maier, a prolific photographer who took thousands of street photos from the 50s to the 70s, yet whose genius was not uncovered until recently. On January 7th, if you are in Los Angeles, you will get to see her work for yourself at Merry Karnowsky with Vivian Maier – A Life Discovered: Photographs from the Maloof Collection.

The show will consist of 100 plus pieces including silver gelatin prints in limited edition of 15, as well as 40 plus one-of-a-kind vintage prints including some never seen before color images.  Also, the book Vivian Maier: Street Photographer published by Powerhouse Books will also be available during the exhibition, and a feature-length documentary film about Maier and Maloof’s discovery of her work, titled Finding Vivian Maier, is scheduled for release in 2012.

More examples of Maier’s work after the jump… 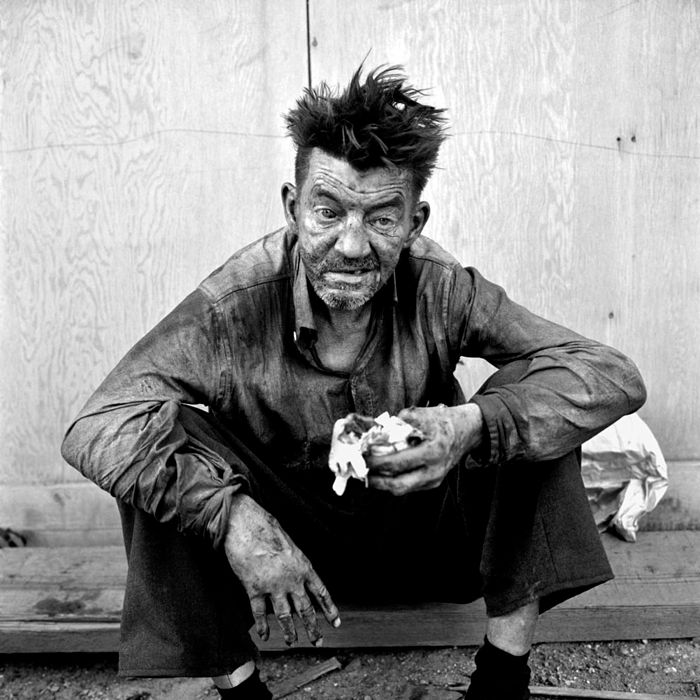 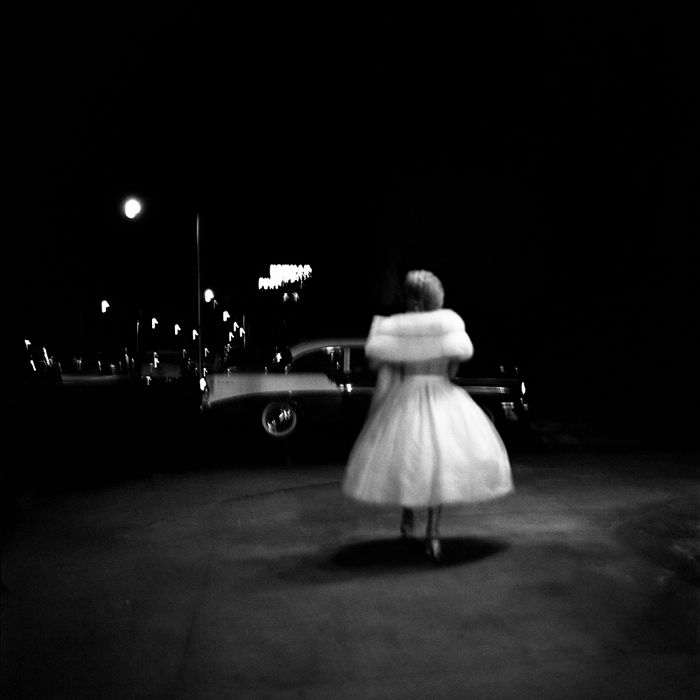 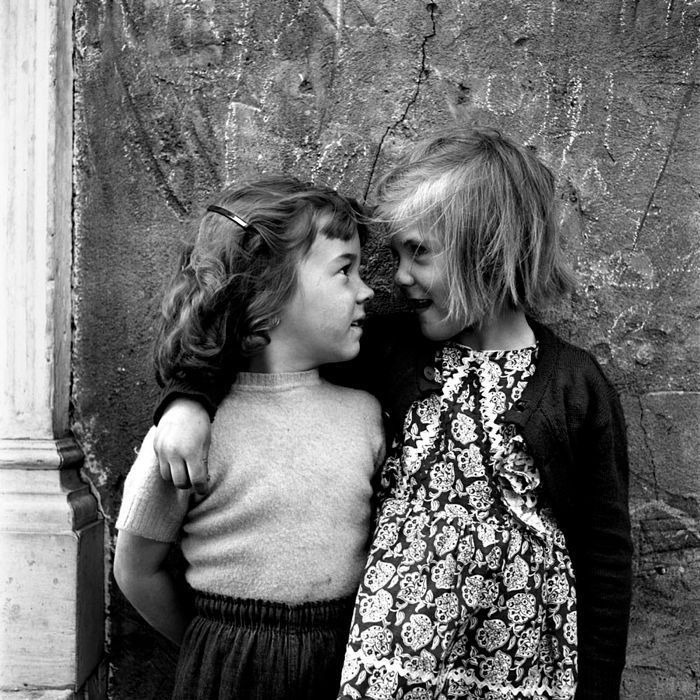 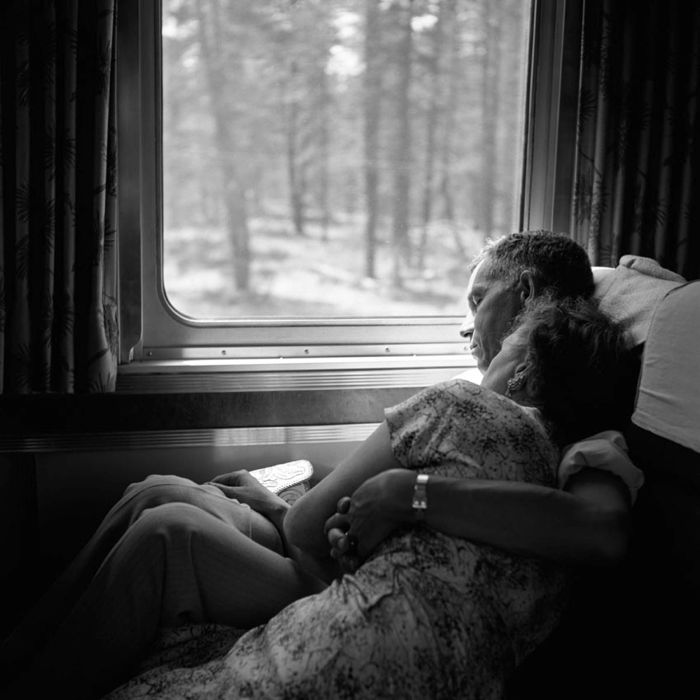 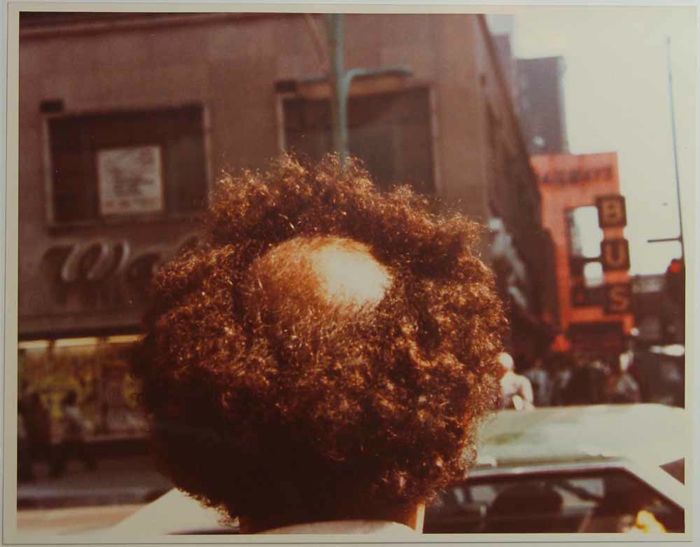 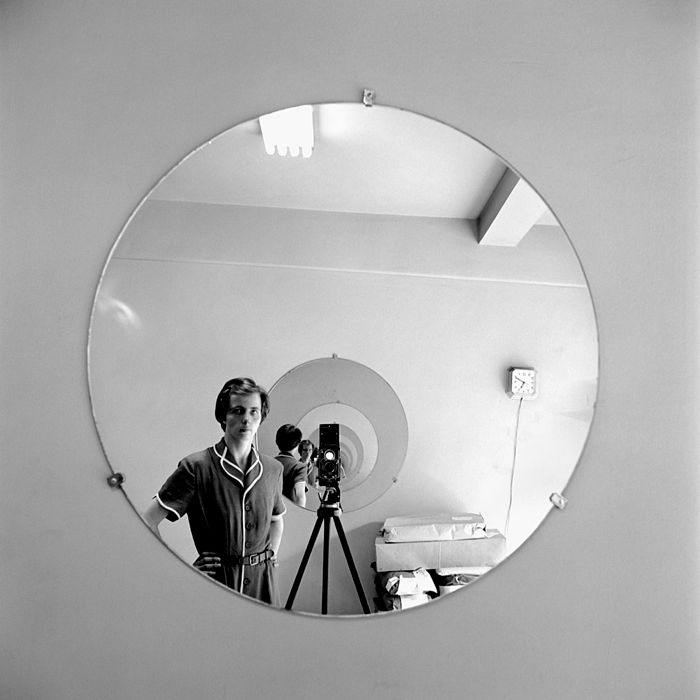