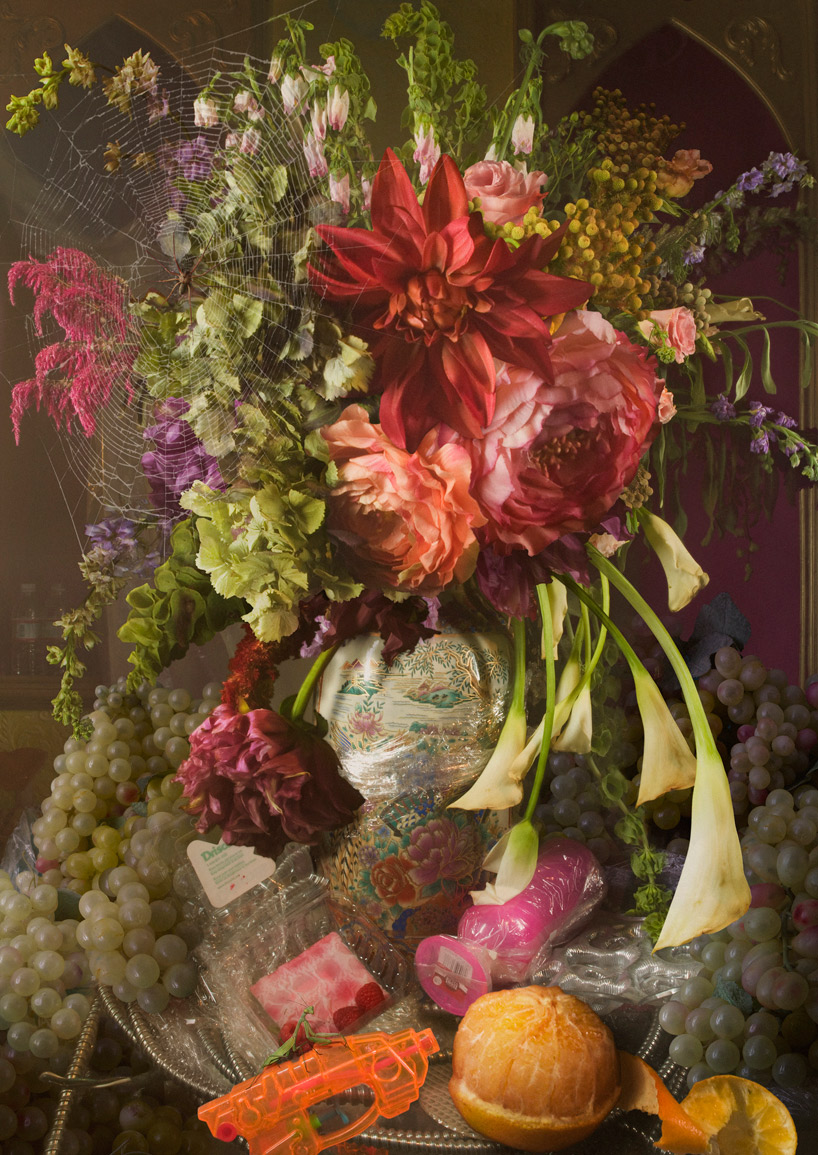 Coming up on February 23rd, New York’s Fred Torres Collaborations will unveil the Earth Laughs In Flowers series of photos from David LaChapelle for the first time in the United States. The ten large-scale still life photographs were inspired by Ralph Waldo Emerson’s poem Hamatreya in which flowers are a way in which nature expresses its hatred for human ignorance and their desire to control the earth. LaChapelle’s method of composition for this set of works are inspired by baroque still life painting, although he adds his own modern twist. 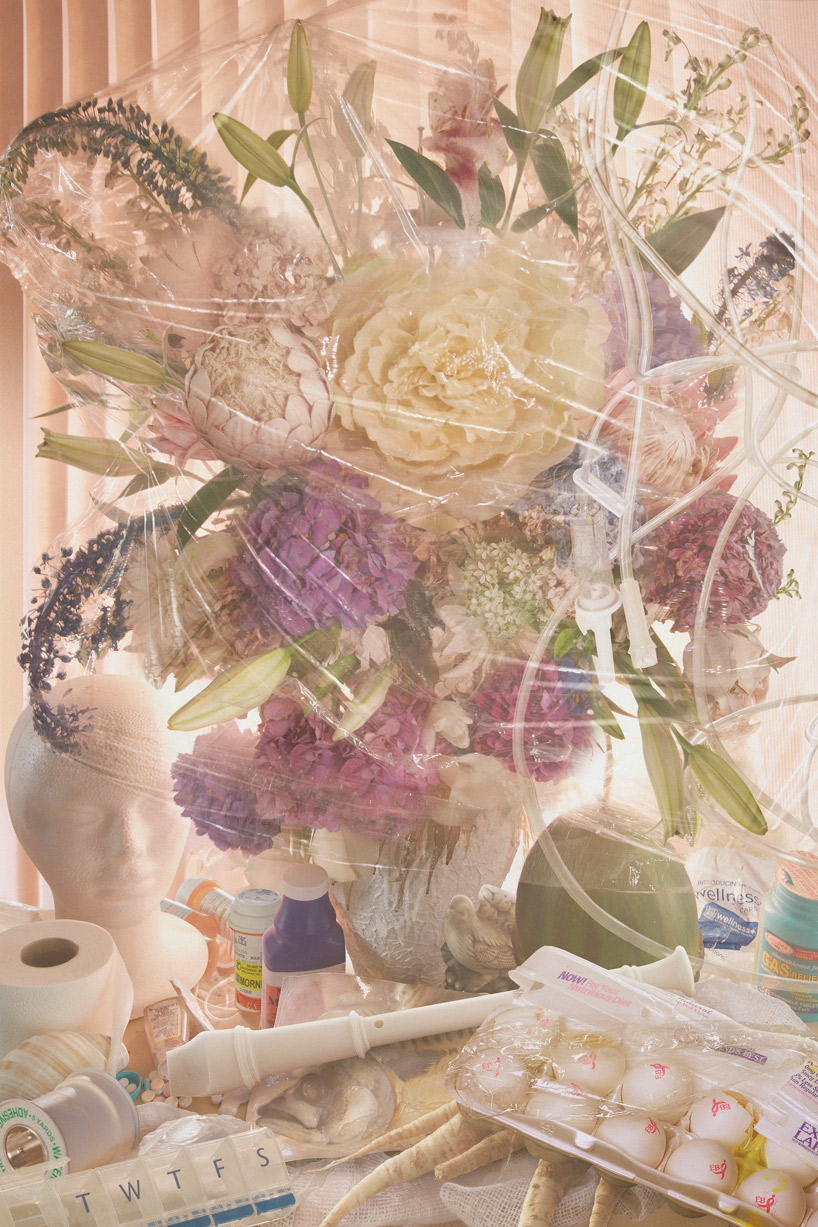 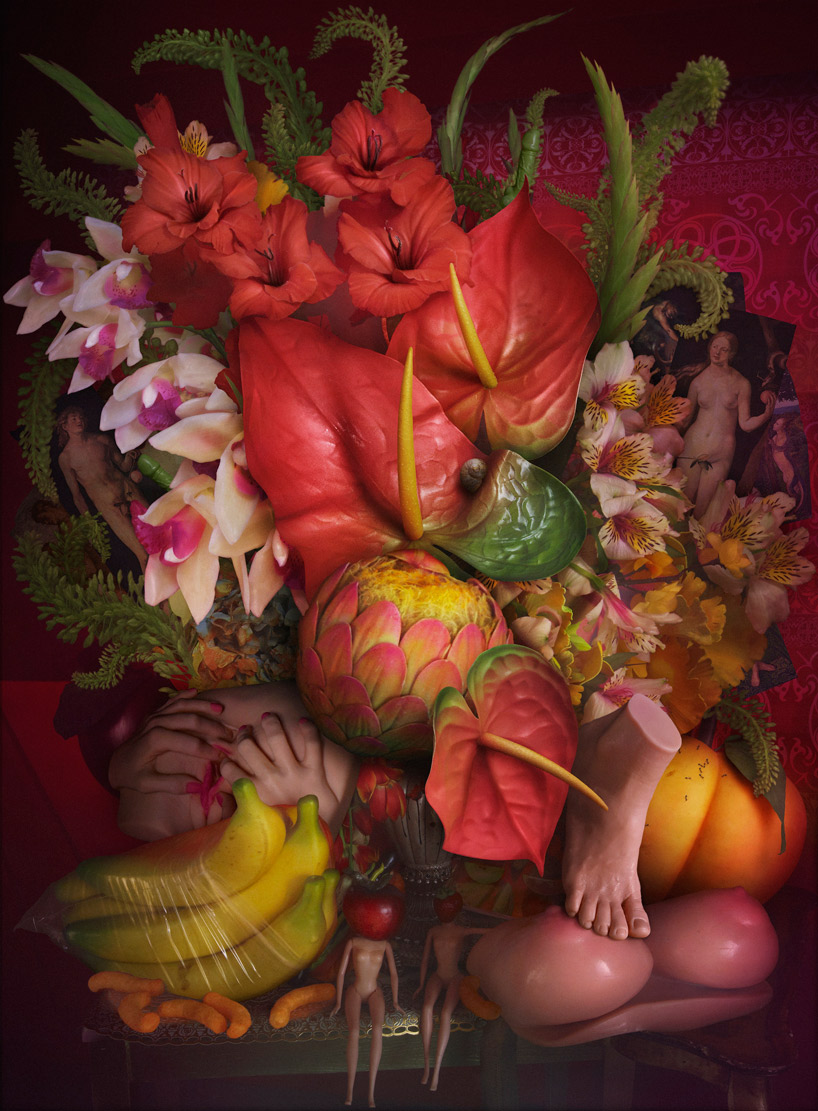