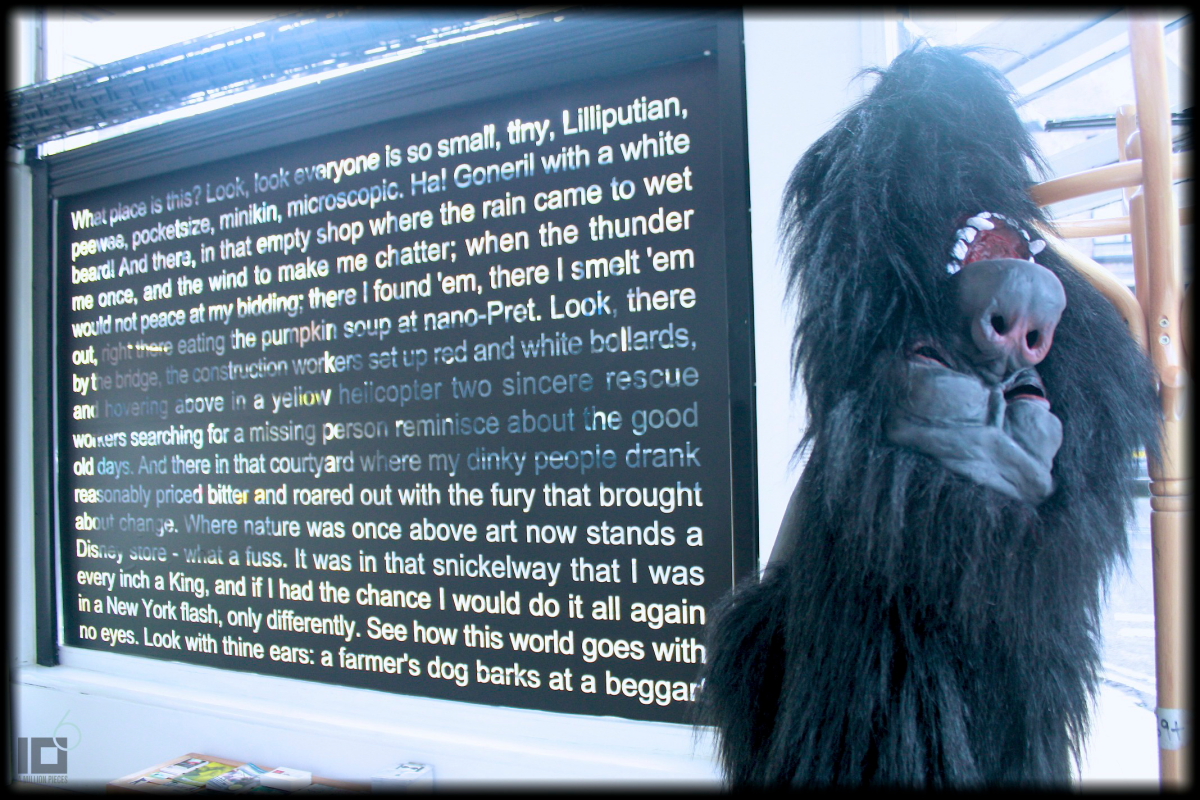 AM stopped by Bar Lane Studios in York to take a look at Claire Hind & Gary Winters’ collaborative installation and exhibition entitled Kong Lear. The title, and also the subject matter is a juxtaposition of imagery from the celebrated tale of King Kong interwoven with texts from King Lear, and also includes new writing. Add to the mix a dash of Freudian ‘slips’, and you find yourself firmly in place in the world of Kong Lear.

Gorilla Mondays have been staged by the artists around the city of York ahead of the exhibition – a heady mix of performative street intervention and guerilla take-over. All events have an outcome of course, and these weekly actions were filmed on a super-8mm camera. The edited footage forms part of the installation, along with photography, a light-box installation, and screenprints.

More images and information after the jump…

The exhibition is also a celebration of the analogue. Super-8mm is combined with a soundtrack on analogue tape by Richard Wade to score and accompany both the film and exhibition. 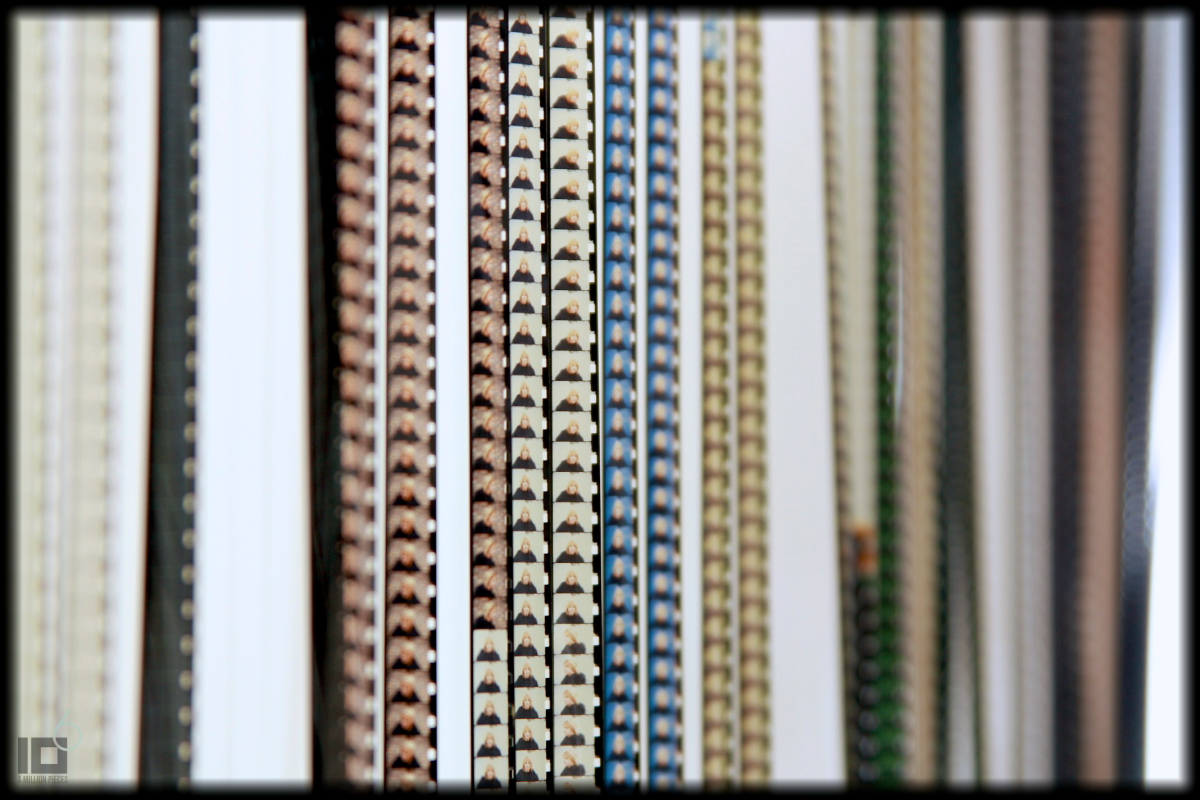 The images of Kong Lear on the screen are beautiful and evocative. One minute she (as Kong Lear) appears playful, the next vulnerable and melancholic, absorbed in a world where nature once stood. She occupies a powerful place in a city that is both modern and steeped in history. She interacts with the public on the busy streets and then she finds a tree to nestle into for some privacy.

The super-8mm film uses a silent film aesthetic, Kong Lear’s eyes dusted heavily with black eyeliner coupled with the jump cuts are reminiscent of Betty Davis, but in gorilla fur. The film has intertitles too, exposing the dust, hairs and grit that find their way inside an old super-8mm camera. The text written on the intertitles speaks of the gorilla’s dreams and desires to ‘Break Freud’ and we are left wondering what is going on in this character’s mind. 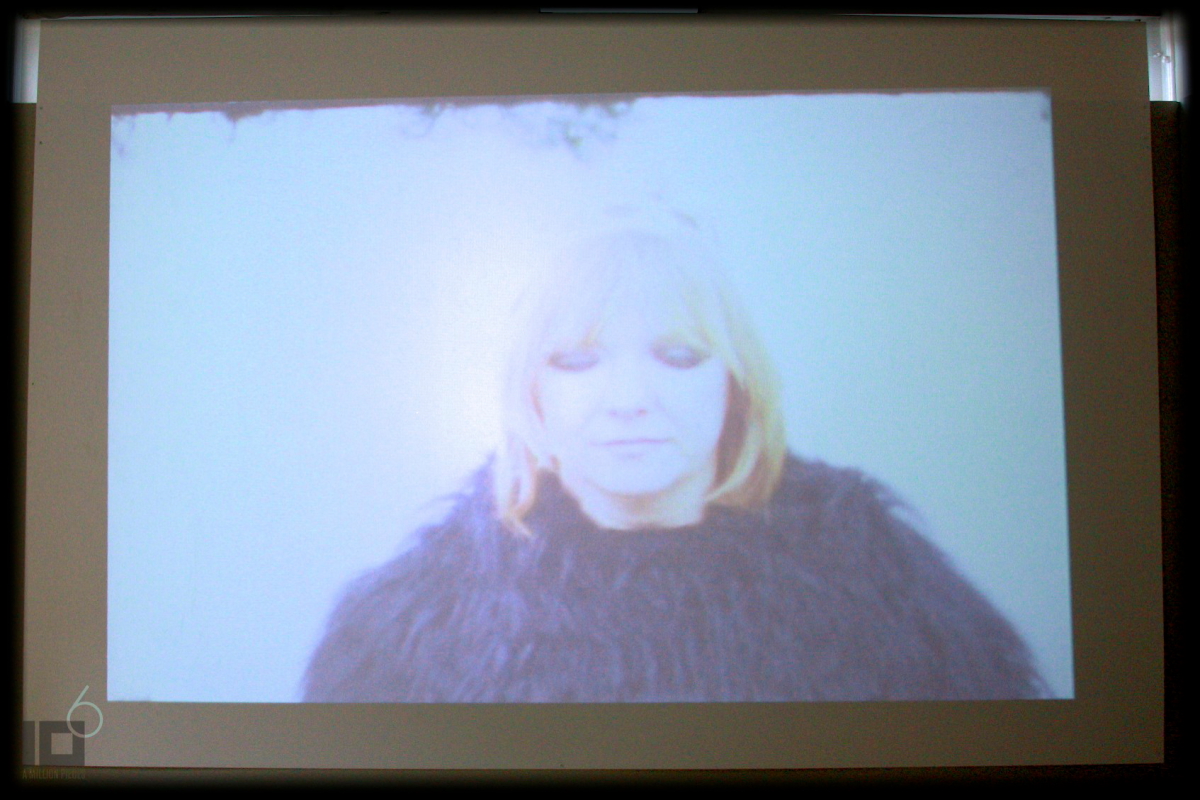 The other work on display in the gallery reflects the miniature world that King Kong once looked down upon from the top of the Empire State, the material that is displayed on the light box is the actual unedited super 8mm film and every tiny frame (available to look at through a magnifier) can be examined in detail. The large printed text on the window of the gallery speaks as if it is a giant King Lear looking down into a small, tiny world of retro material whilst reminiscing about the good old days before any type of cuts. And the old-skool tape recorder that plays a composition of sounds that were recorded from York city when Kong Lear first emerged from the streets.

This exhibition offers a playful and interactive engagement with art viewing, with charming details to discover such as the gorilla fur lined windows at high level, the Gorilla costume hanging furtively on the coat stand and the way the window graphics and text casts a beautiful shadow into the gallery during the day, and onto the pavement outside the gallery at night. 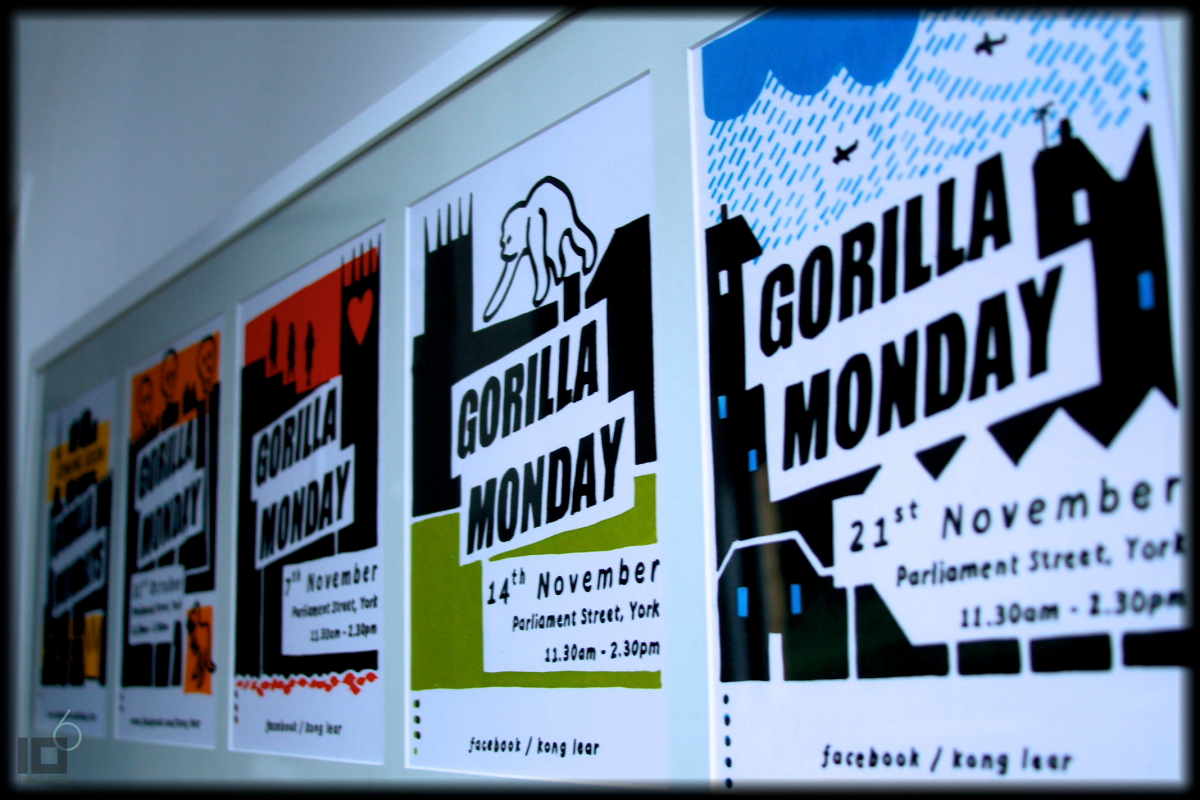 Following the run of this installation, Kong Lear the super-8mm film is set to tour as a short  alongside a live performance by Claire Hind and Gary Winters entitled Ghost Track featuring at York Theatre Royal on Tuesday 3rd April, the Freud Museum London on 30th April as well as Axis Arts Centre, Manchester and [email protected] following past events in Sibu, New York, and Oslo. Go see it if you get a chance. 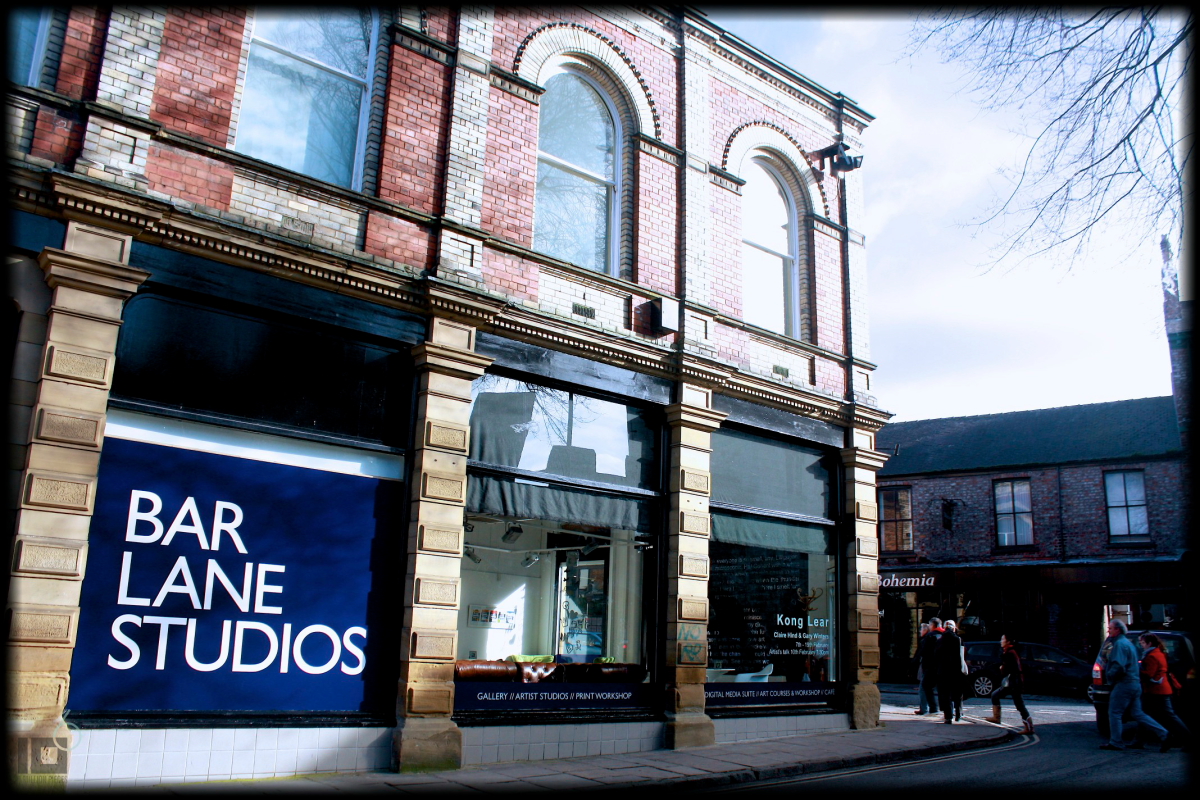 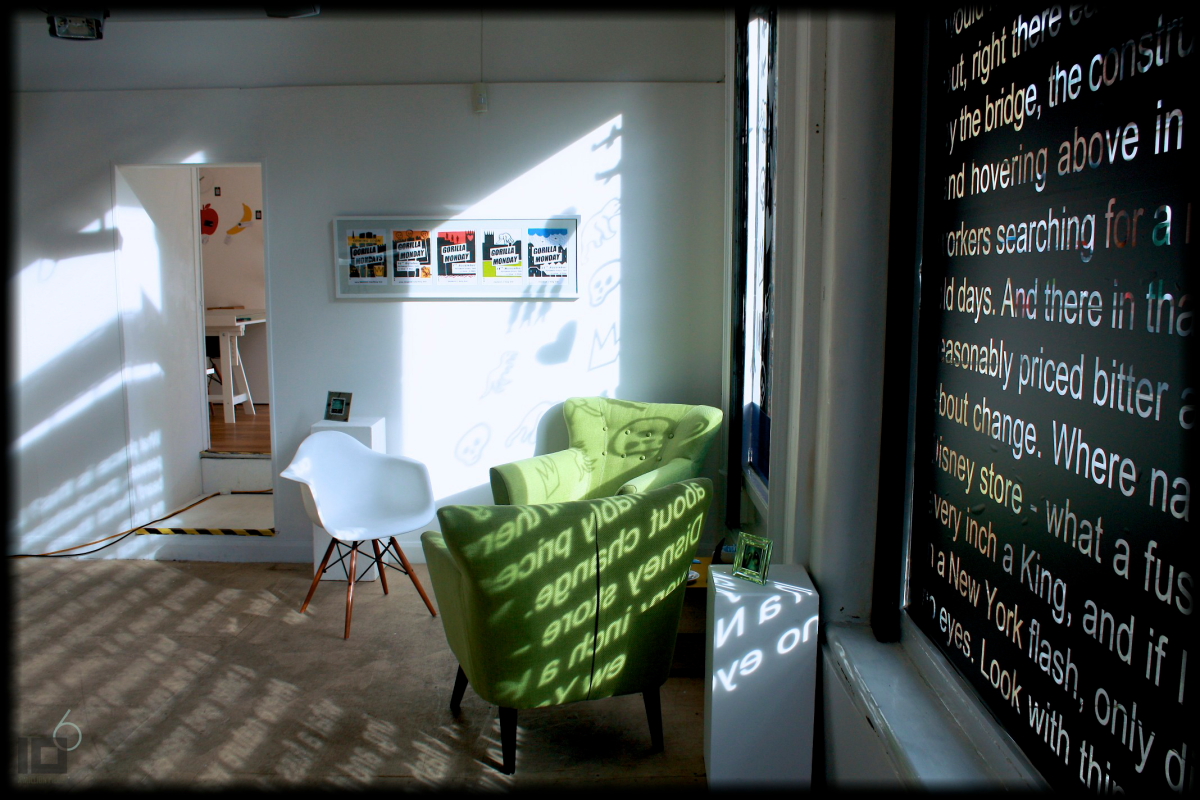 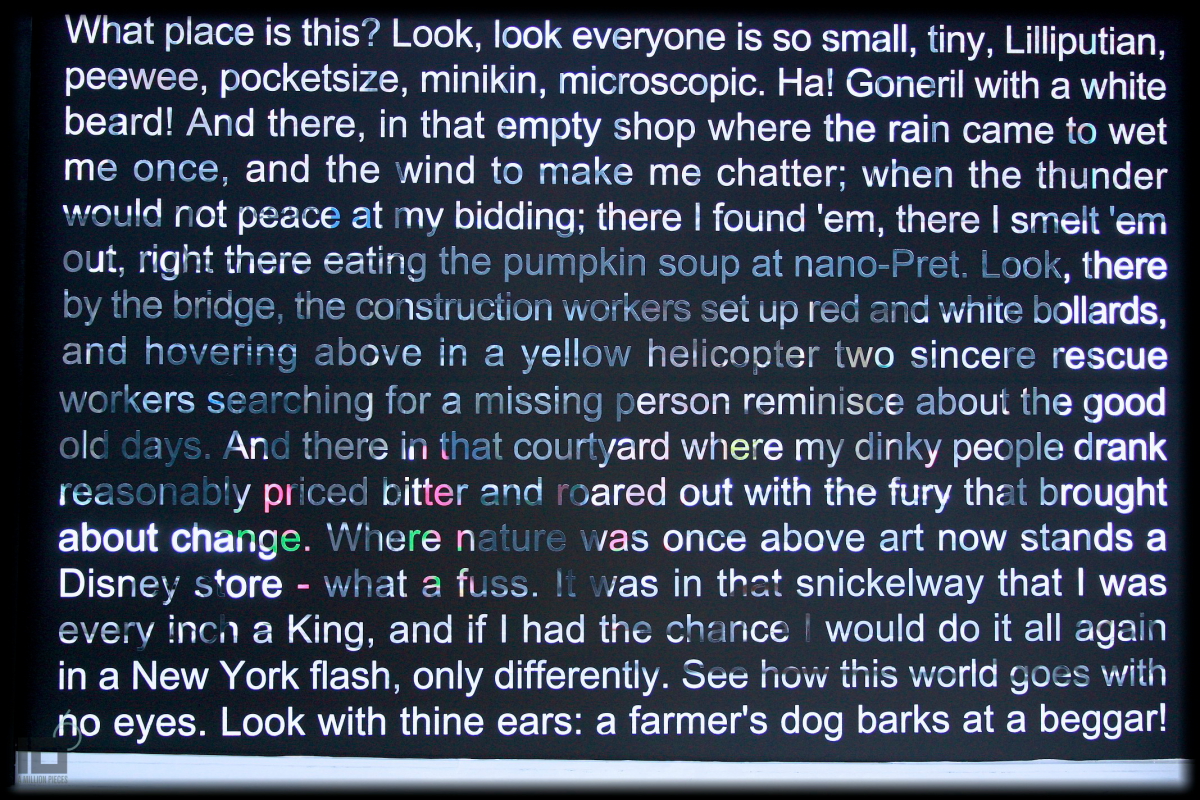 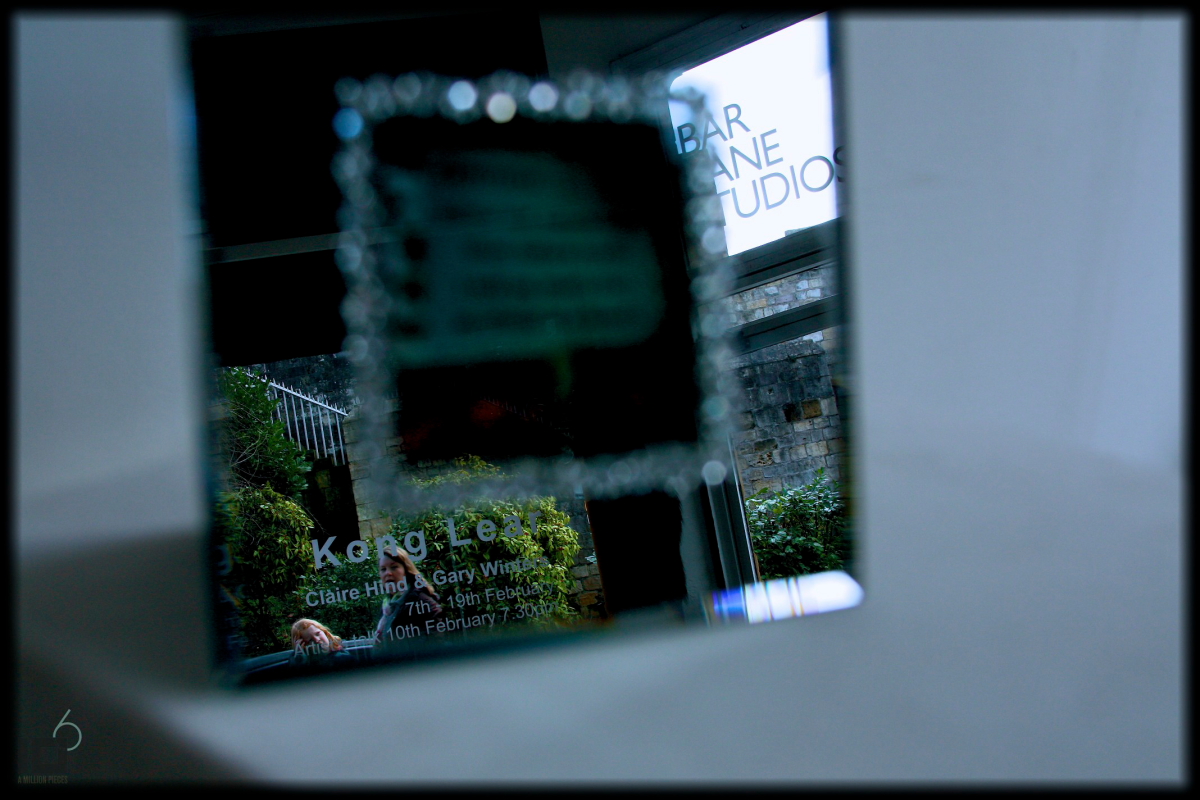 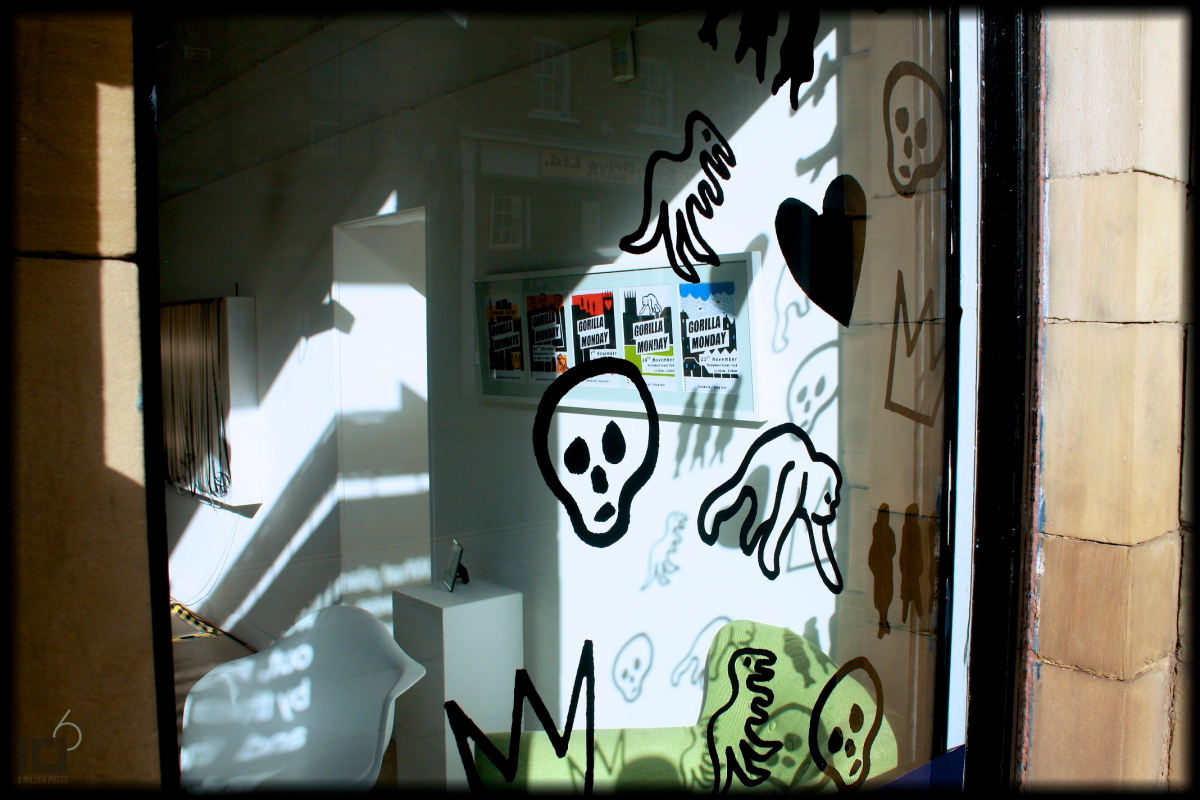 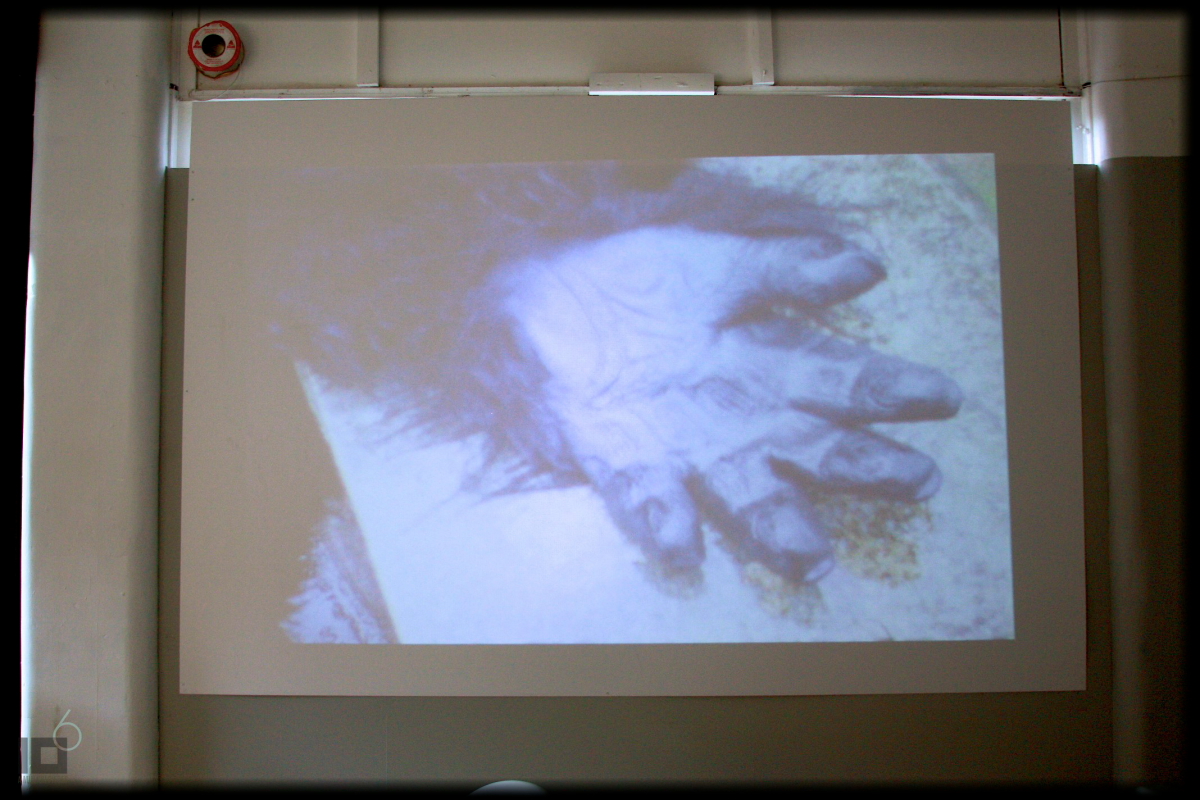 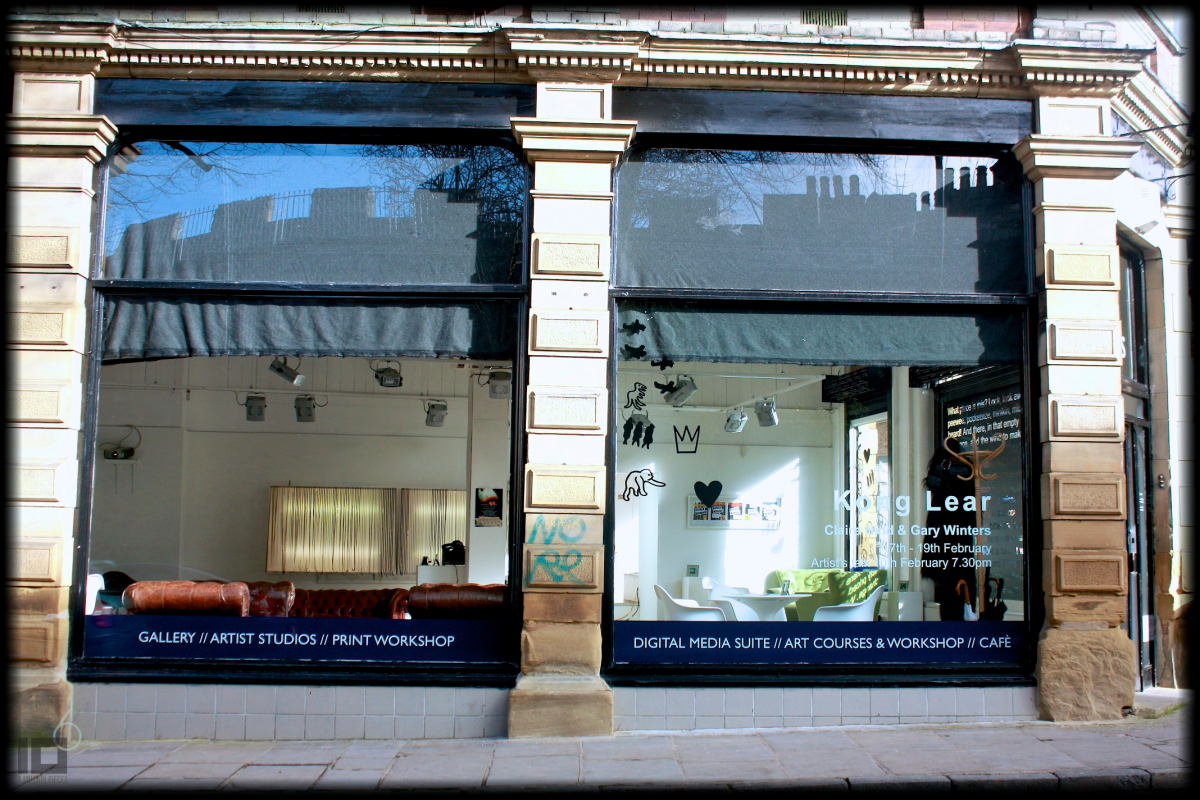 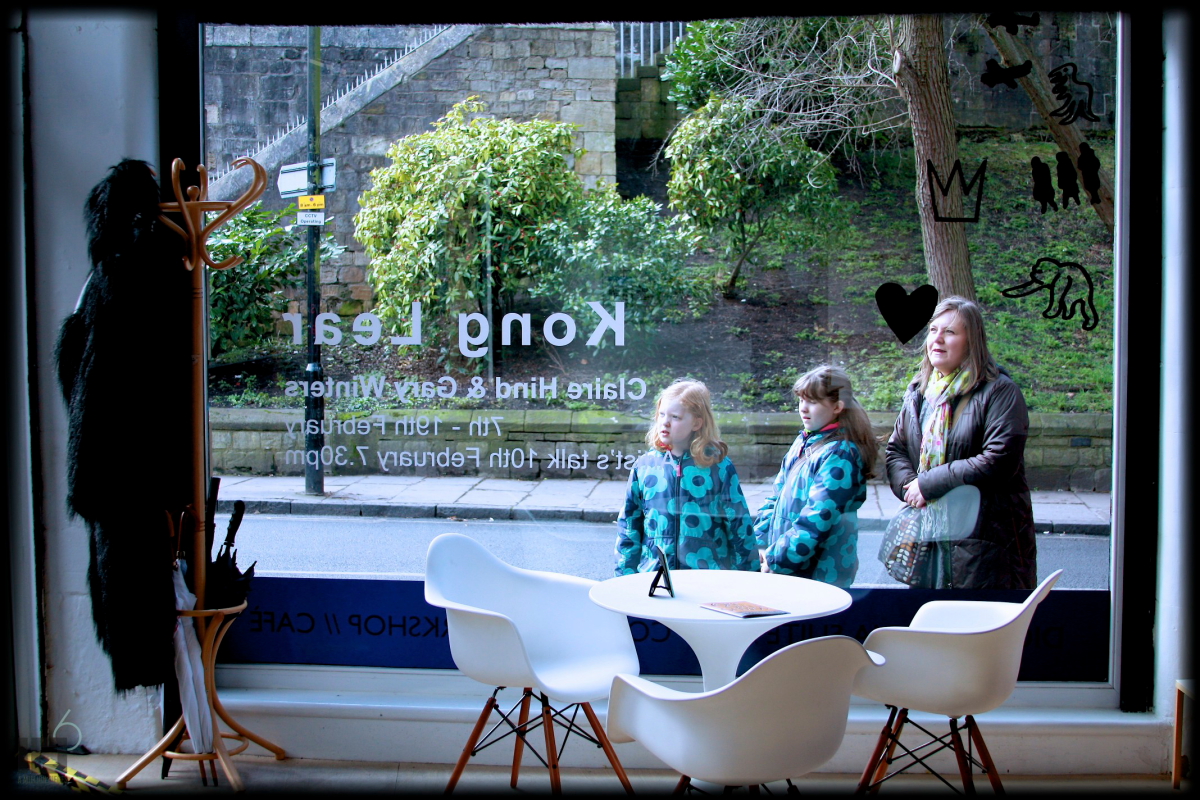 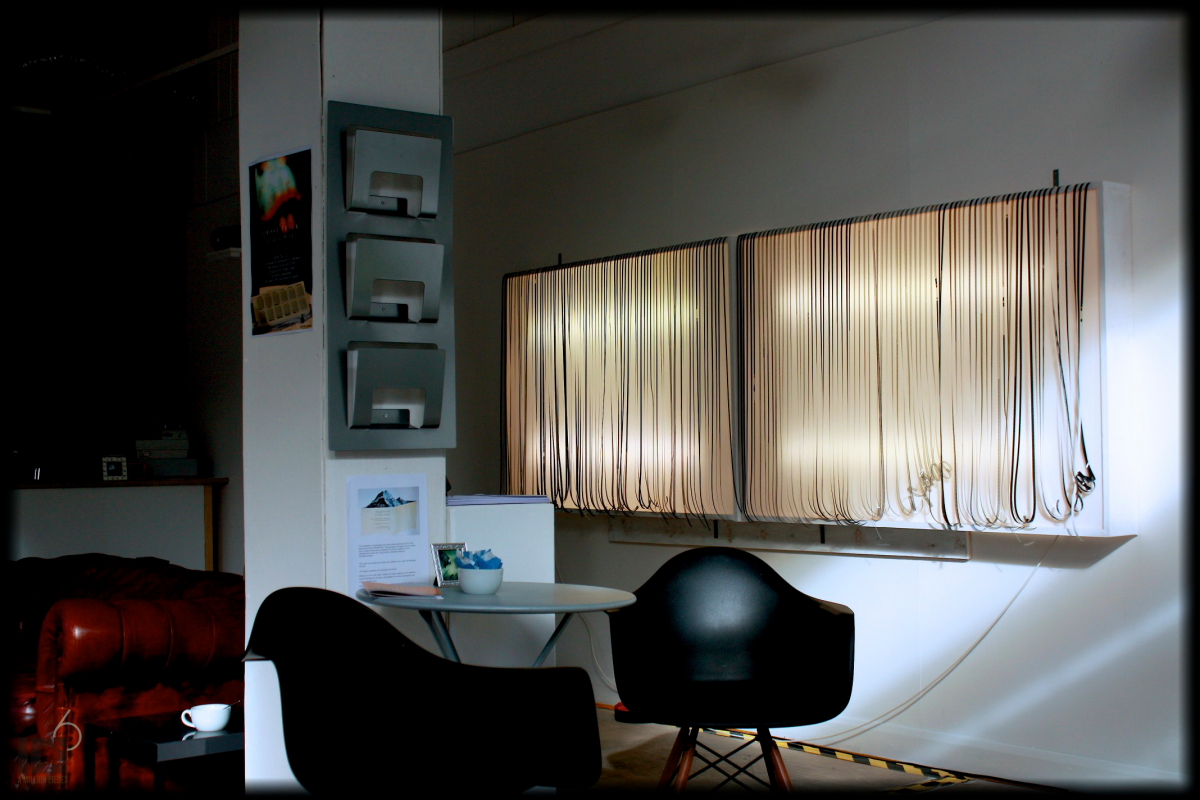 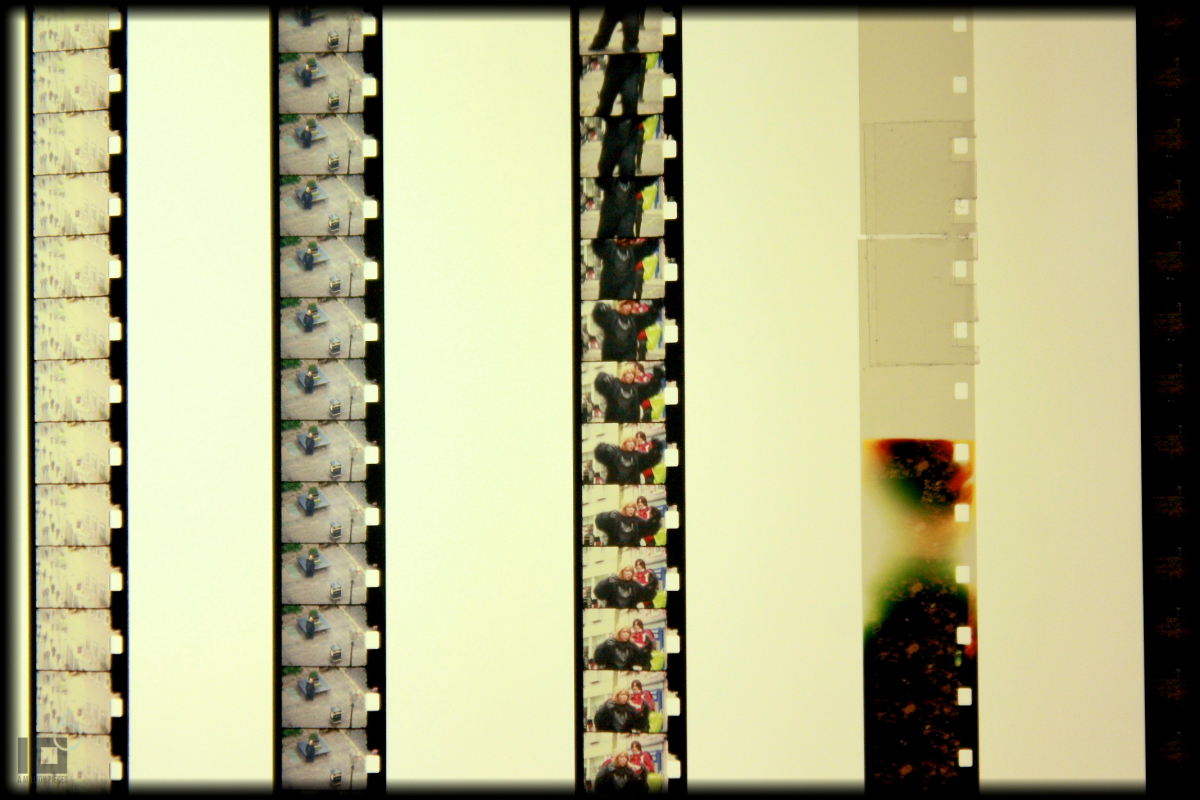 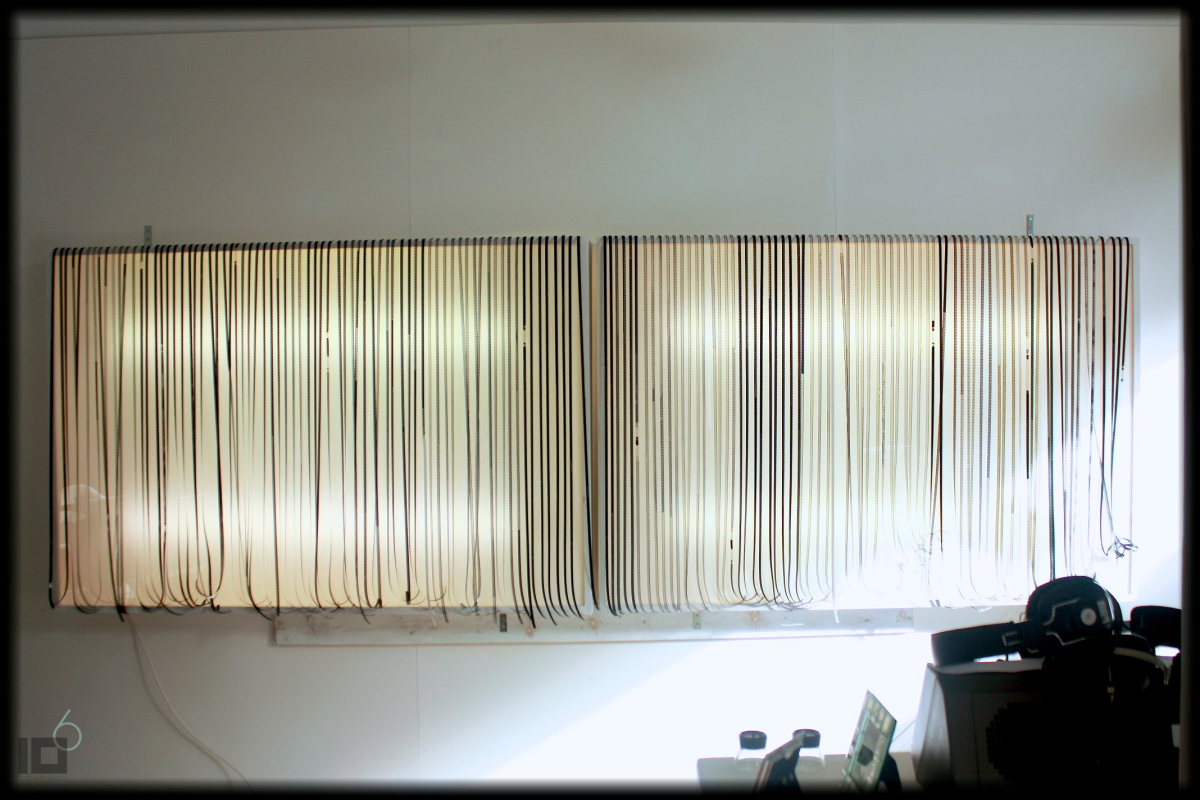 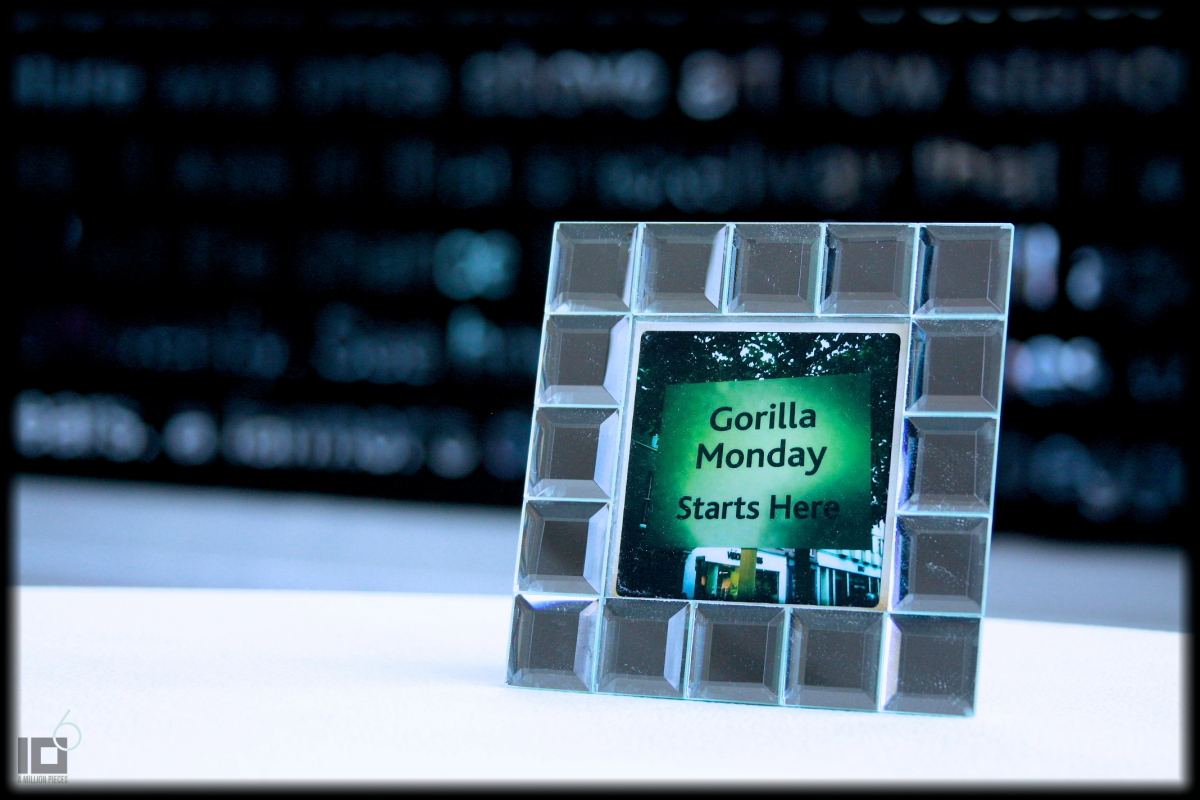 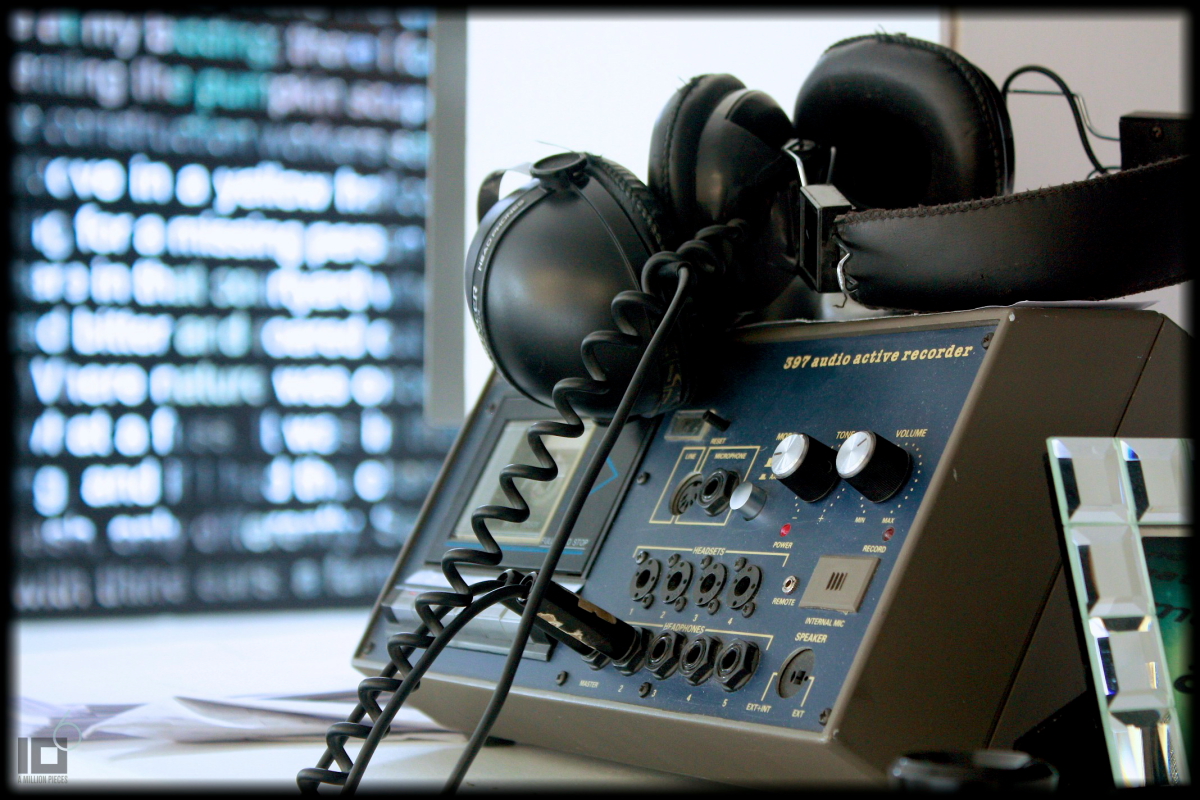 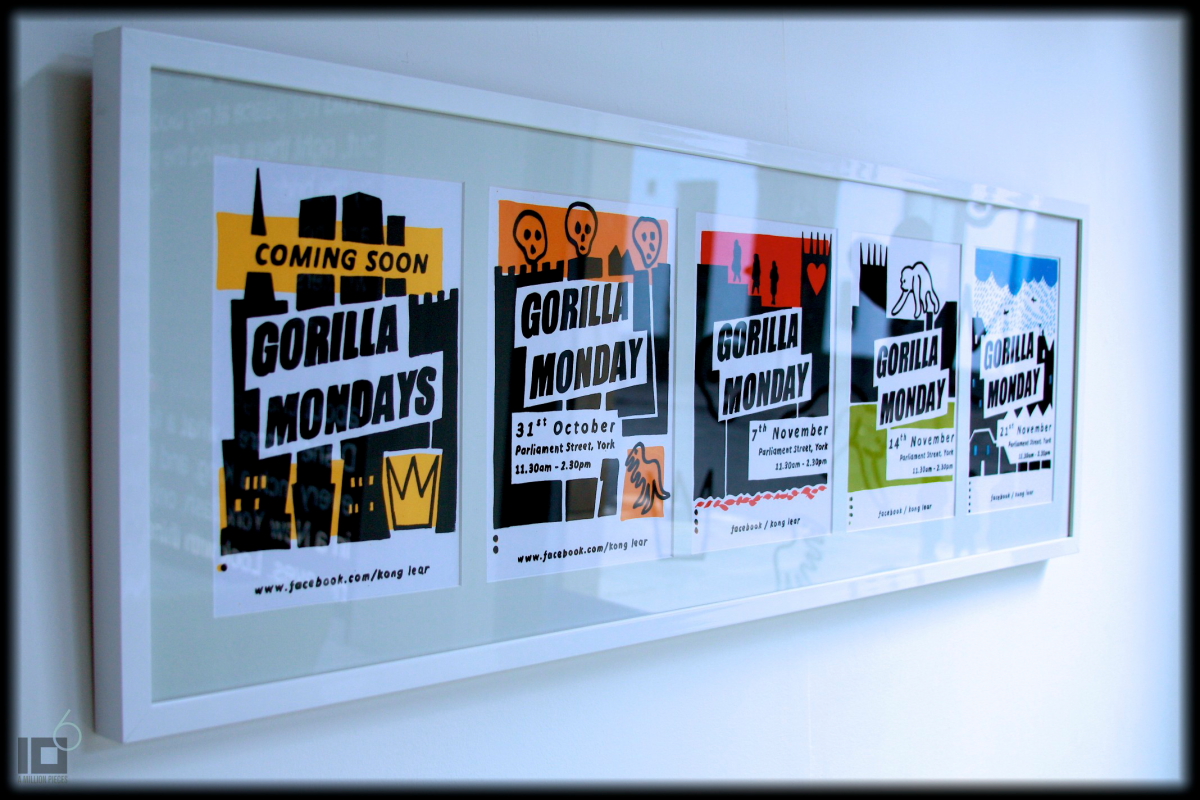 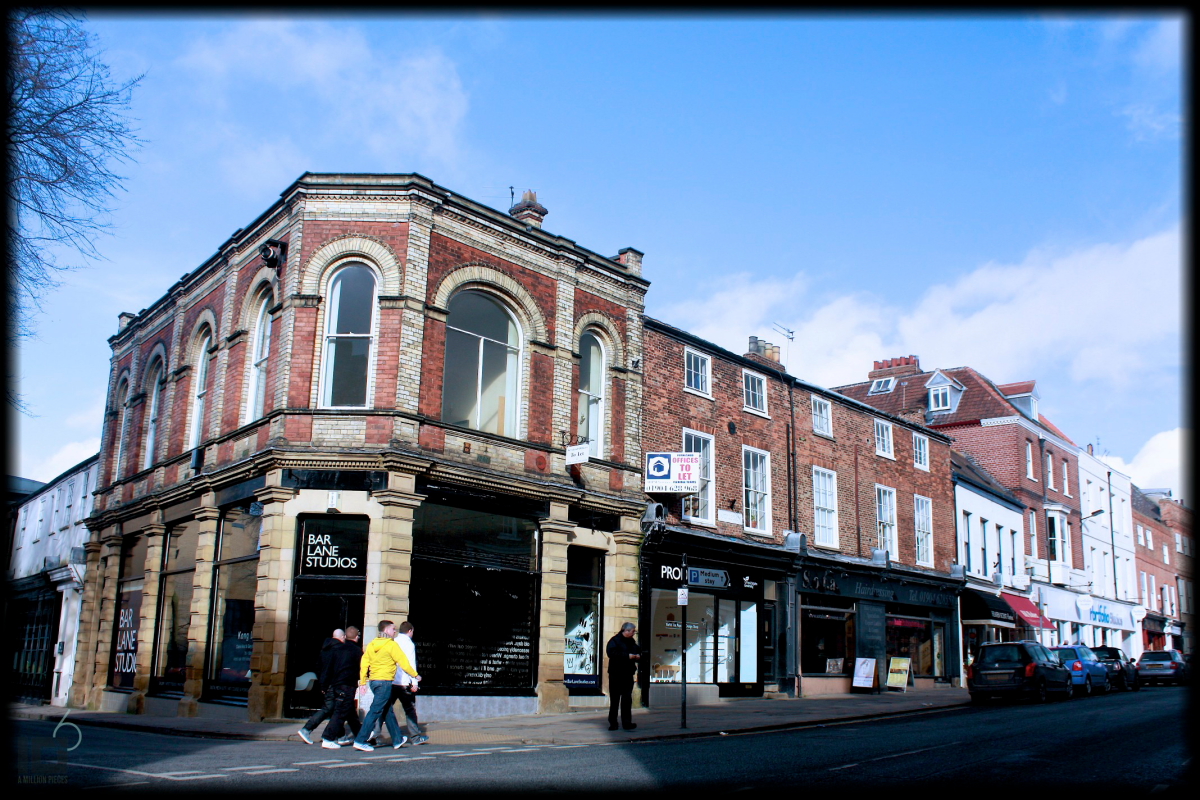 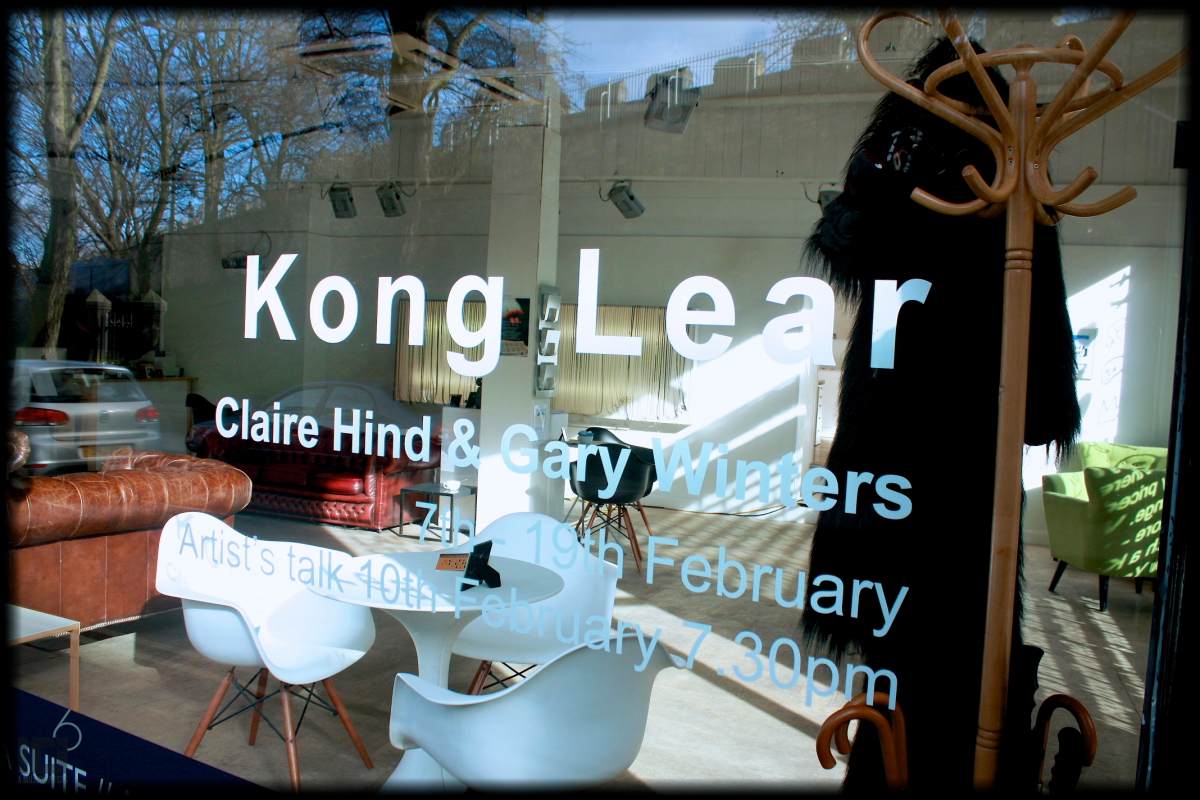