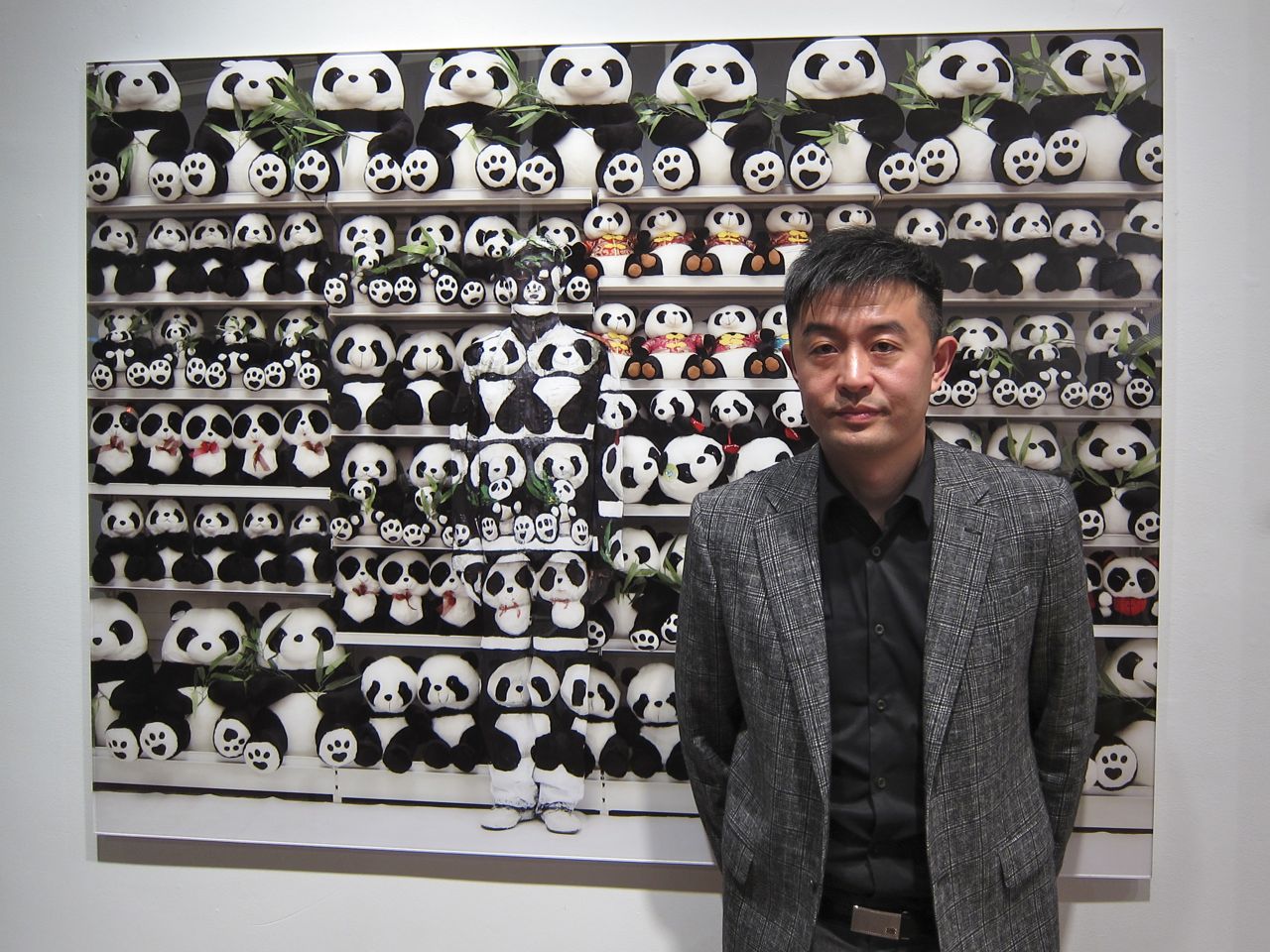 Following a successful and complex collab (here & here) with French artist JR, Liu Bolin also recently unveiled a new series of photos at Eli Klein in Soho. The much anticipated return of Liu to the Big Apple was actually to show work from the photoshoots he conducted during his 2010 trip to NYC as well as his publicized collaboration with Harper’s Bazaar and fashion icons Gaultier, Lanvin, Missoni and Valentino. The packed house was filled with art and fashion enthusiasts looking to find the invisible man in most populous city of the United States. 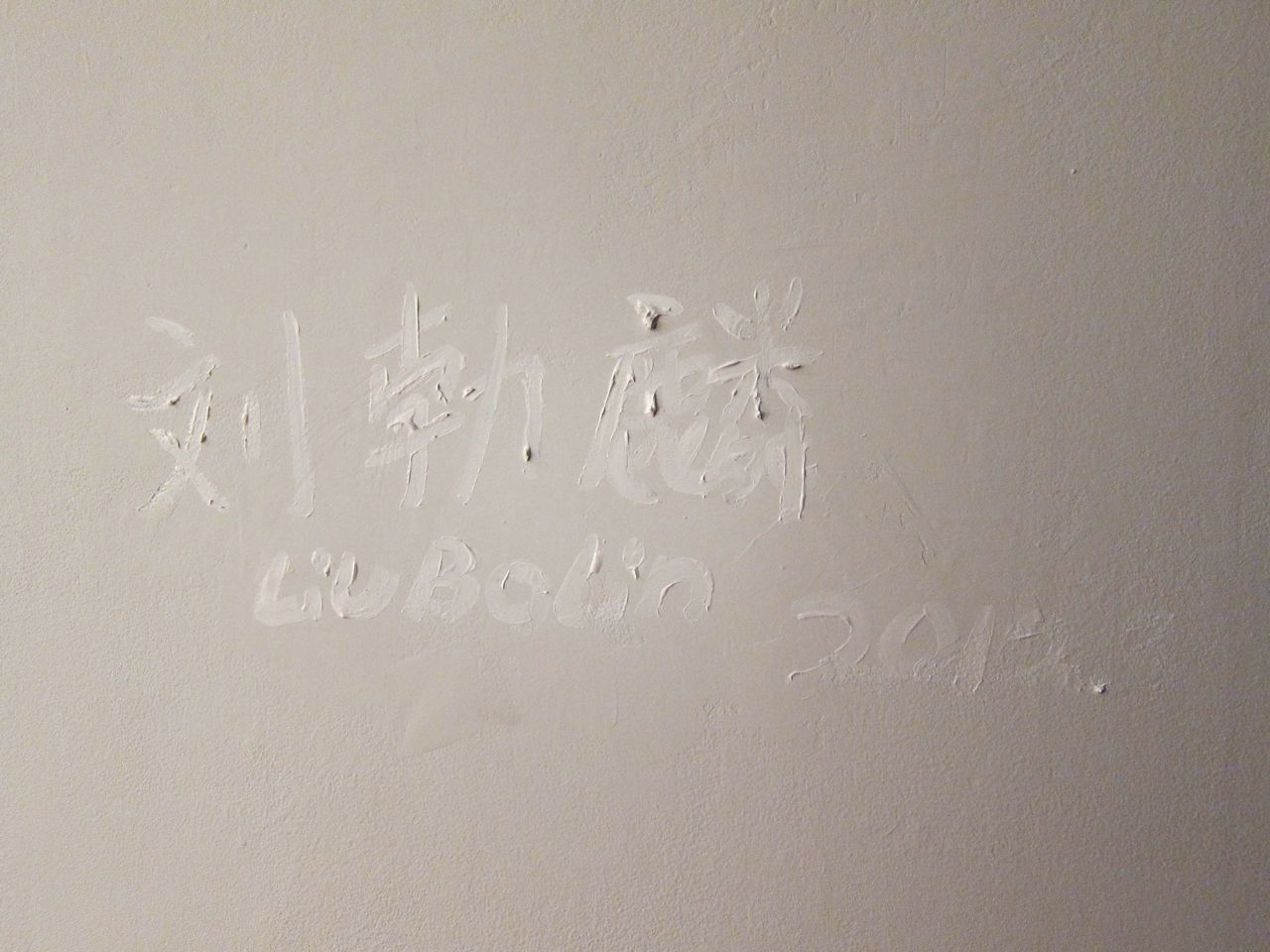 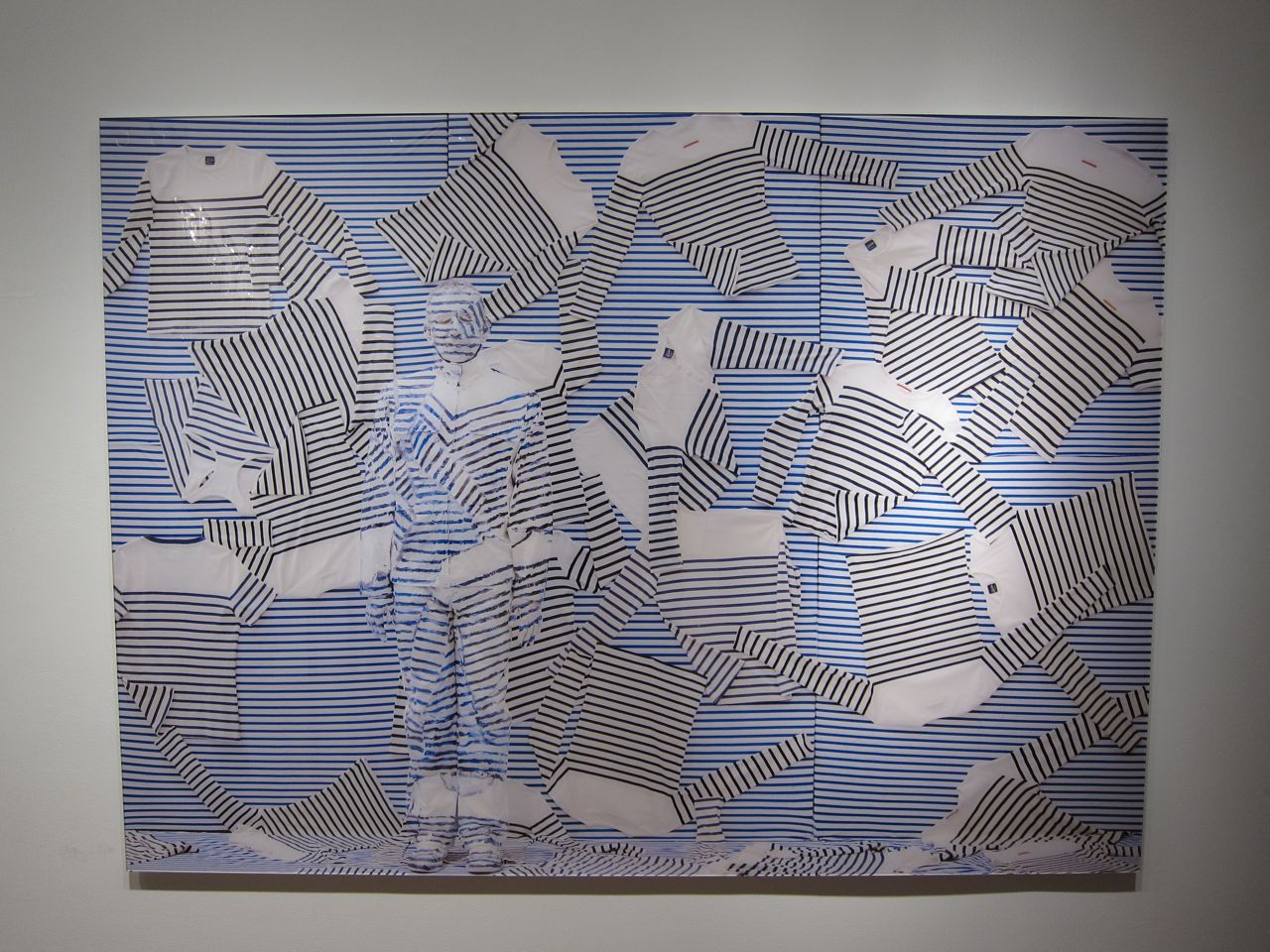 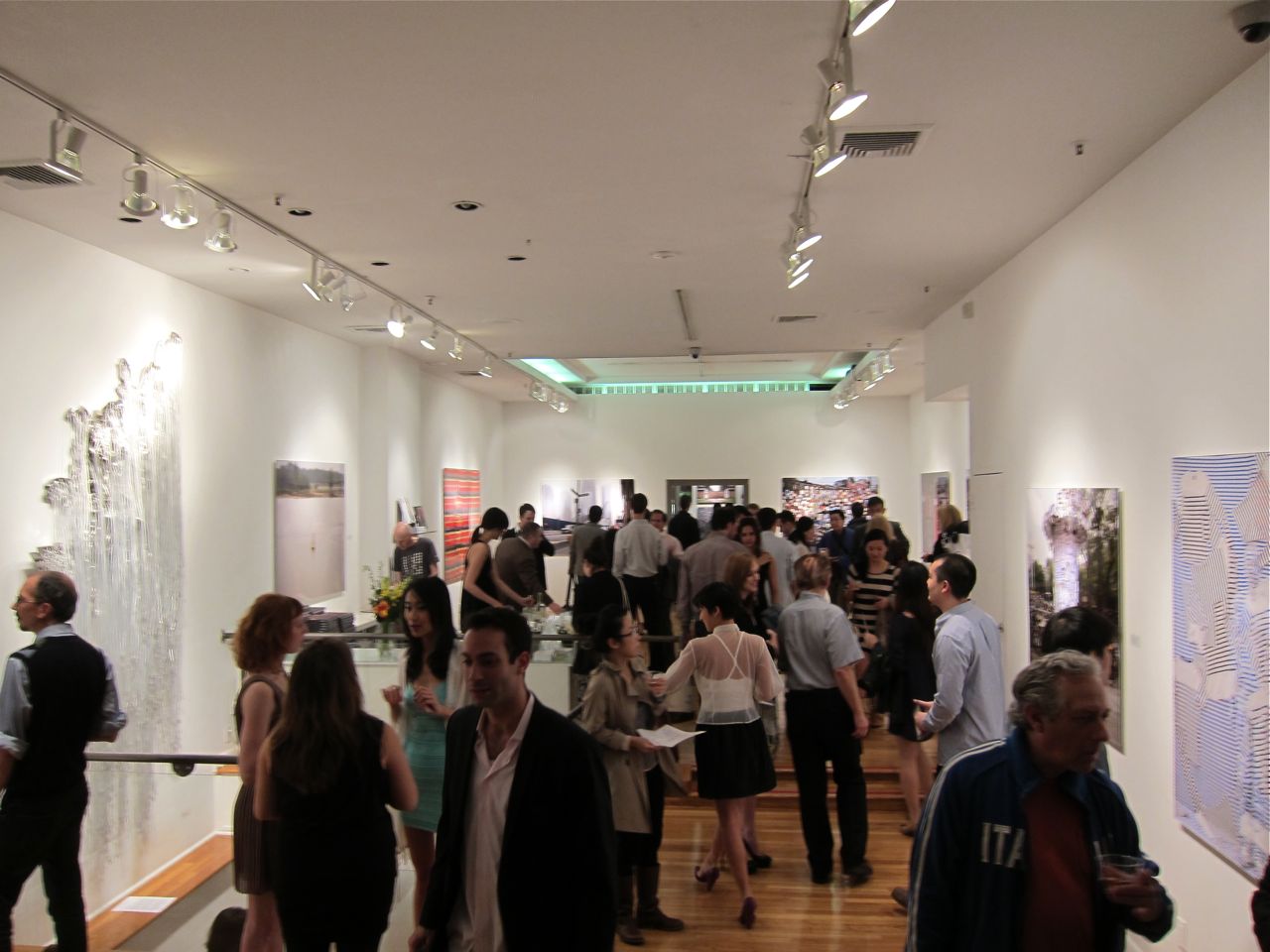 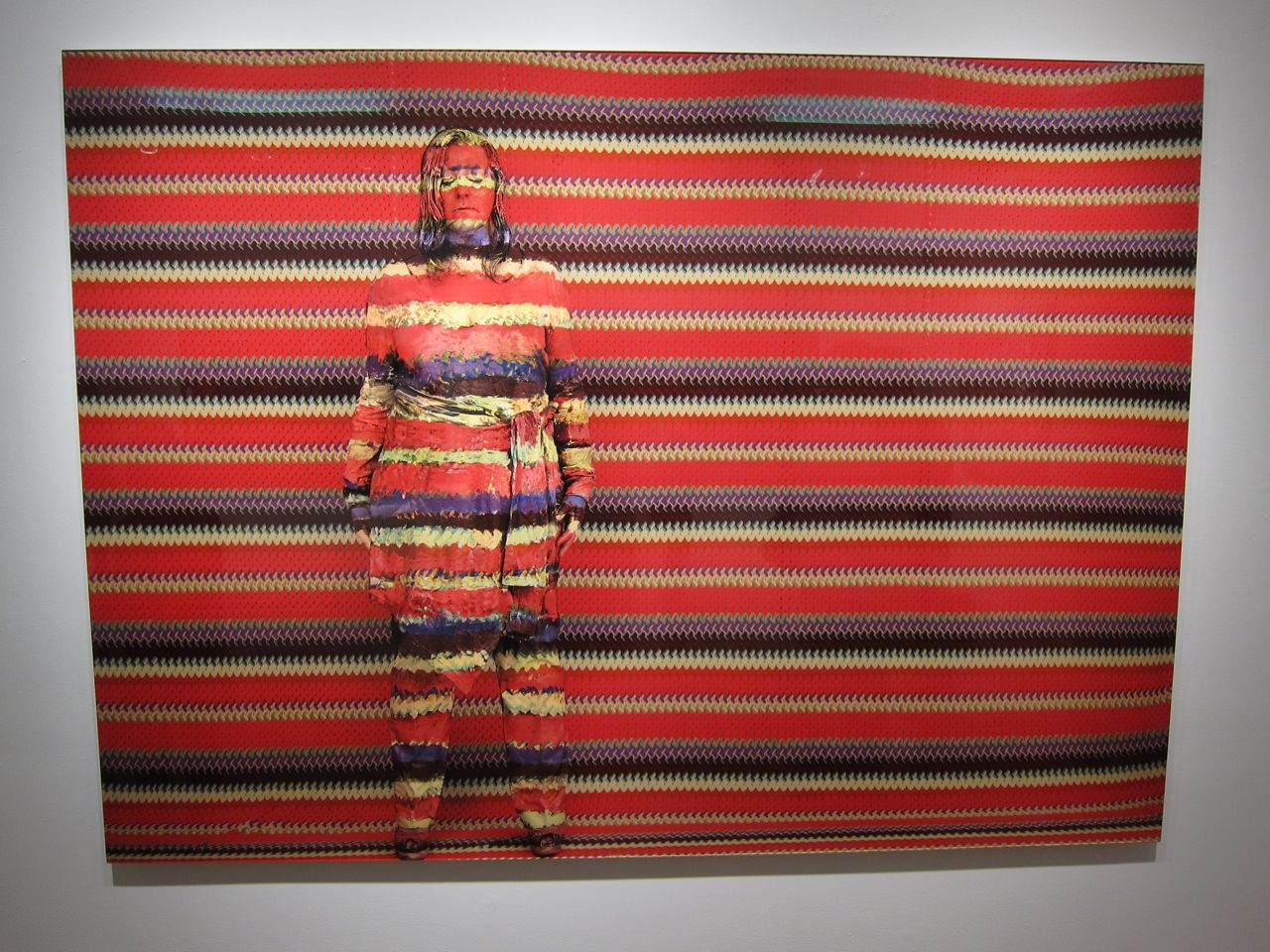 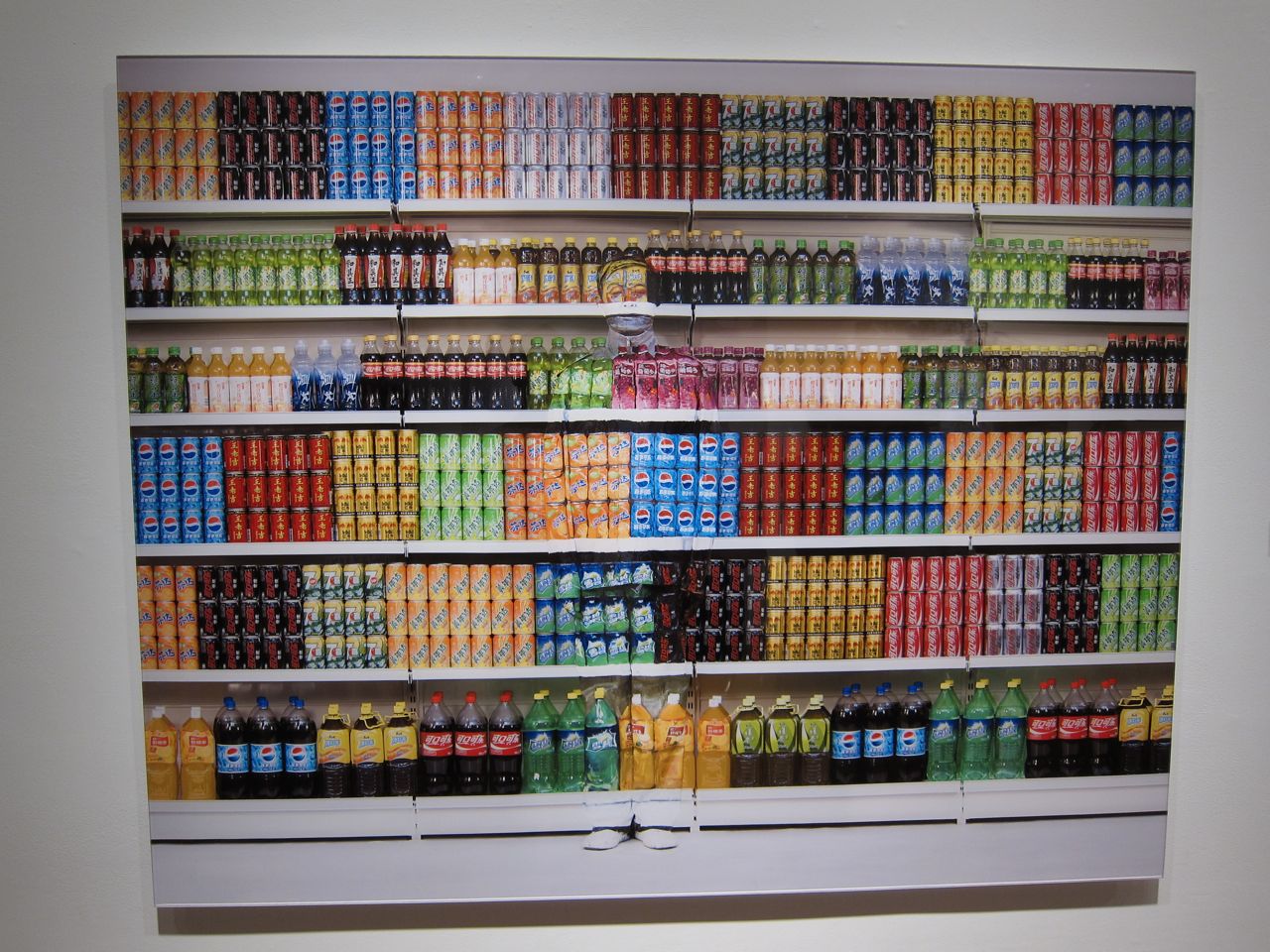 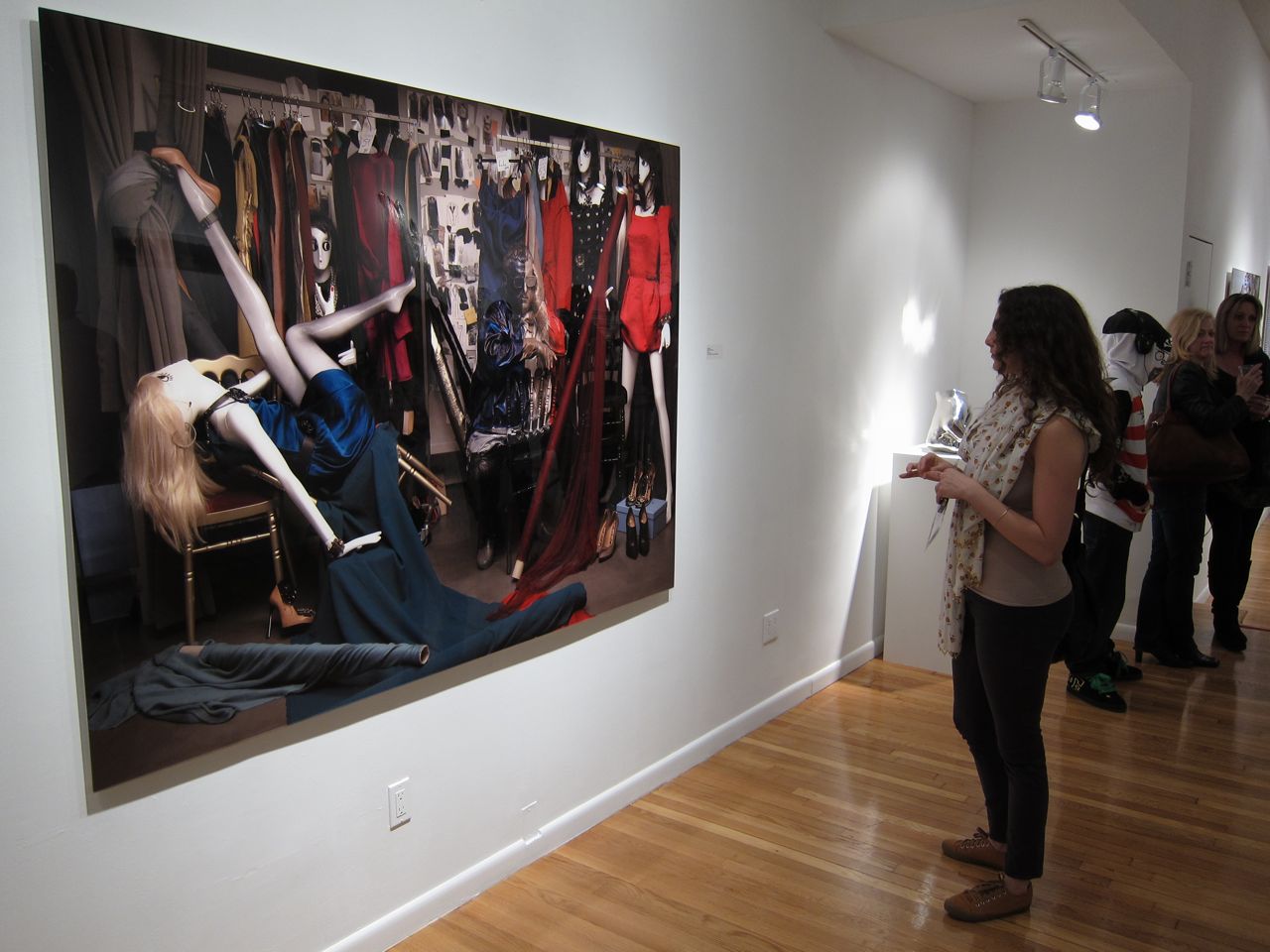 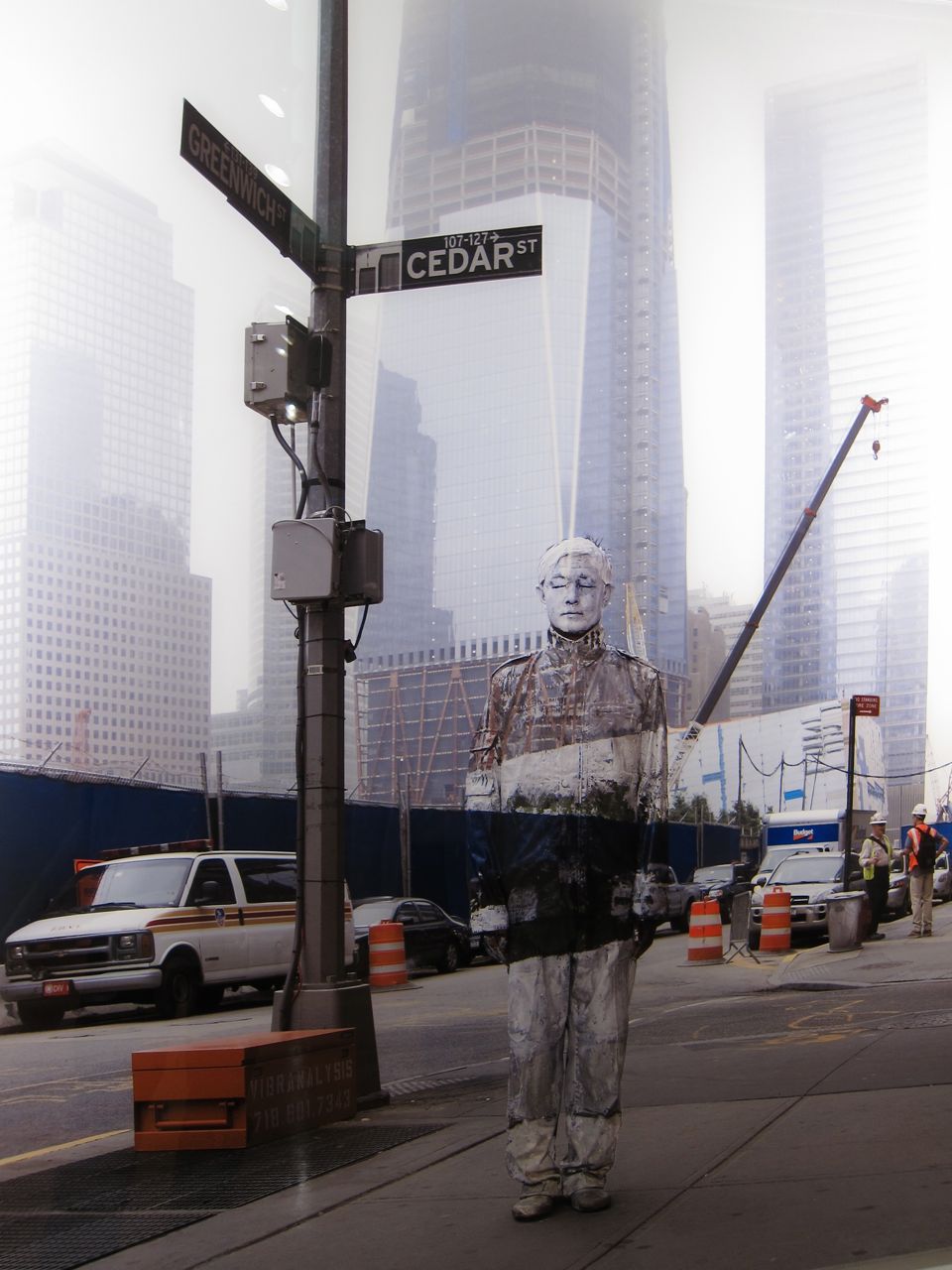 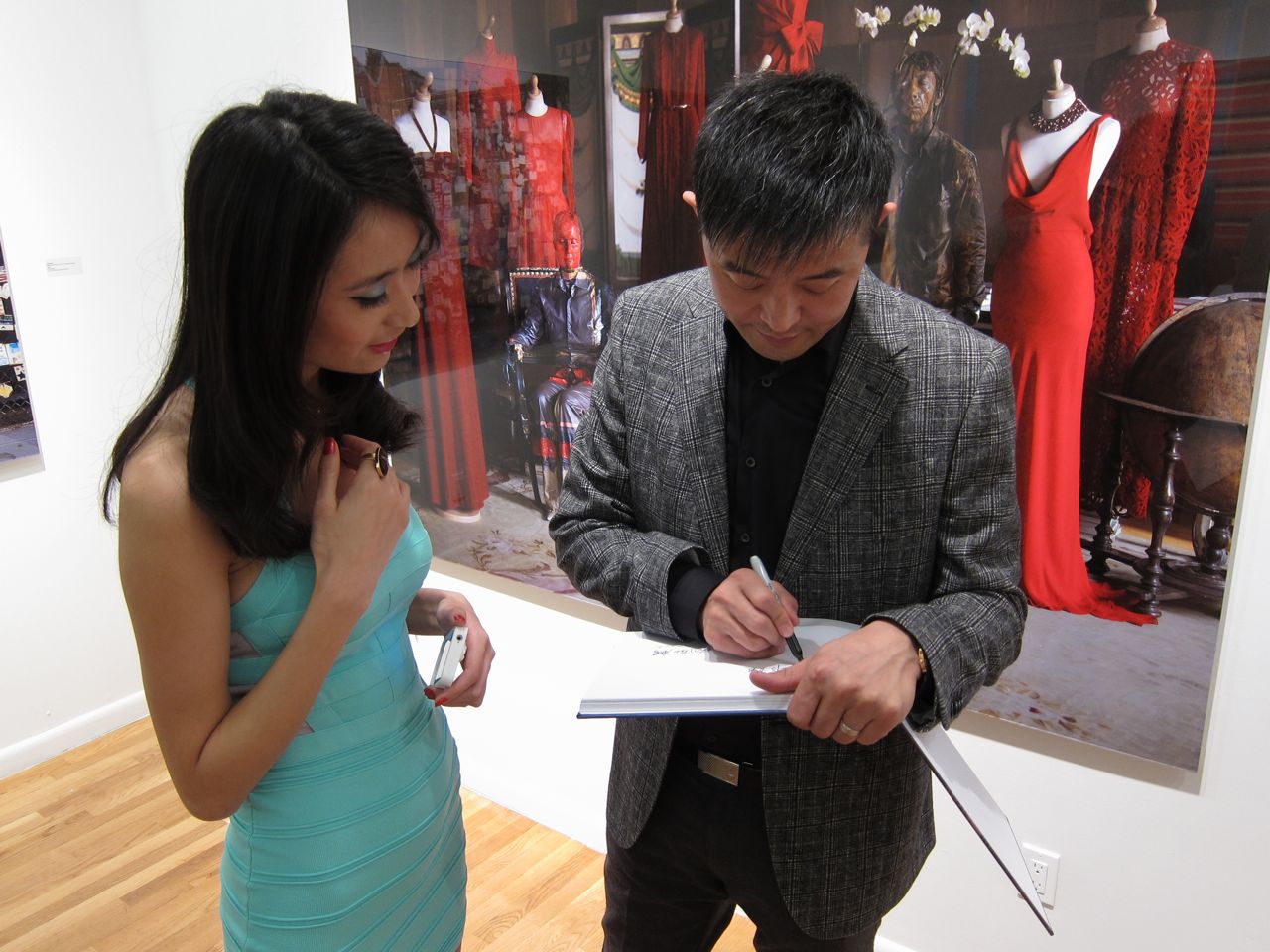 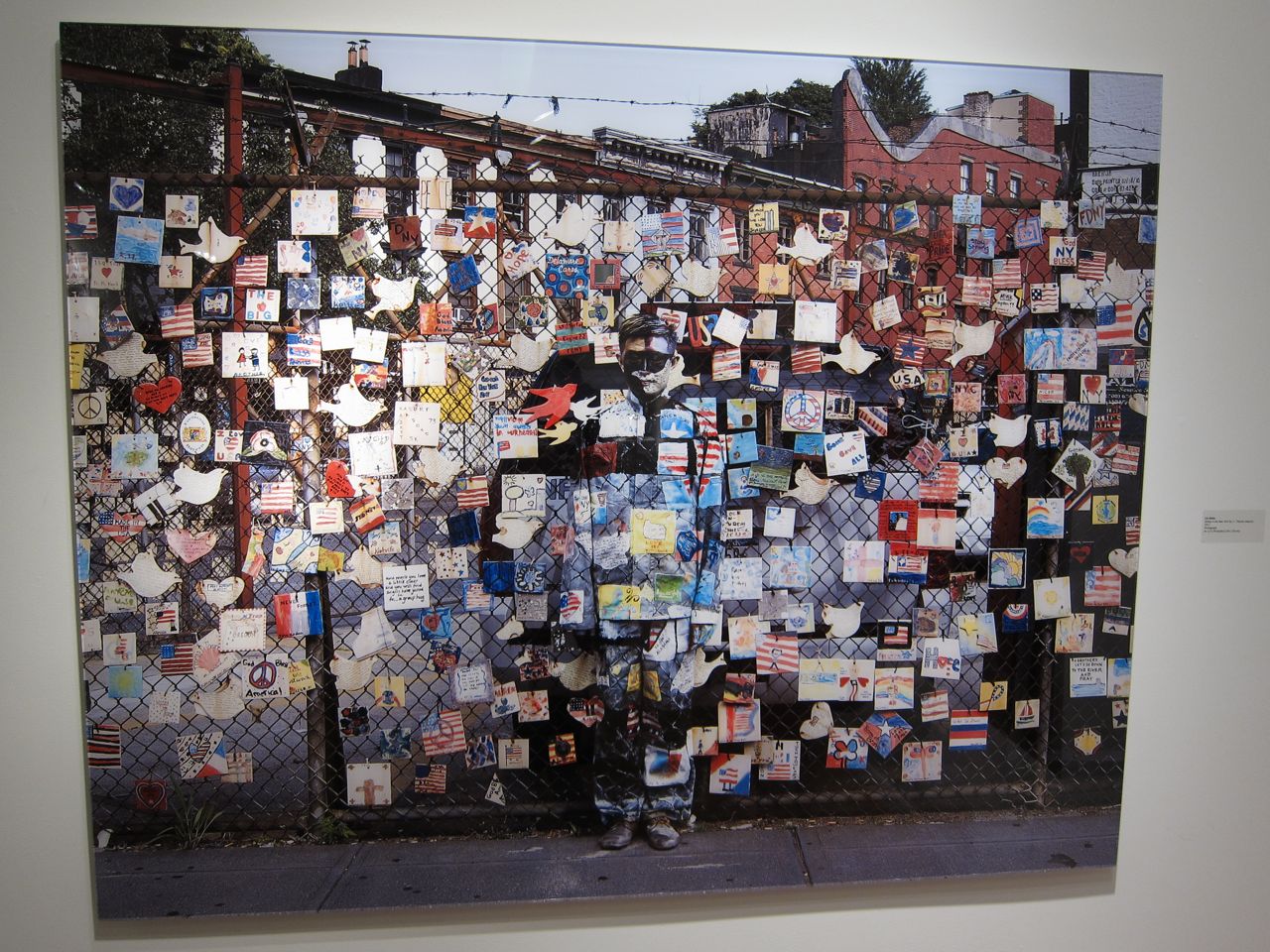 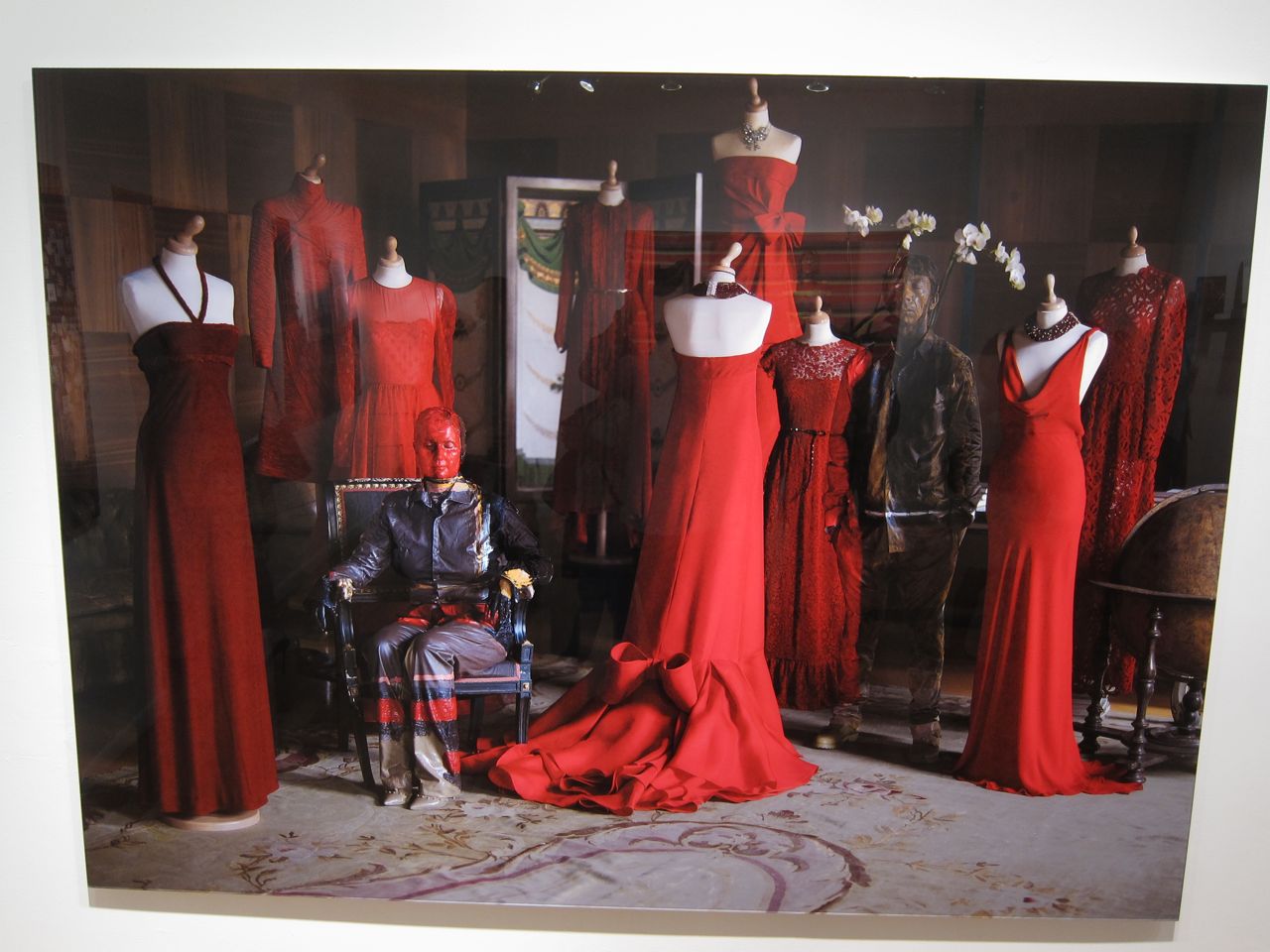