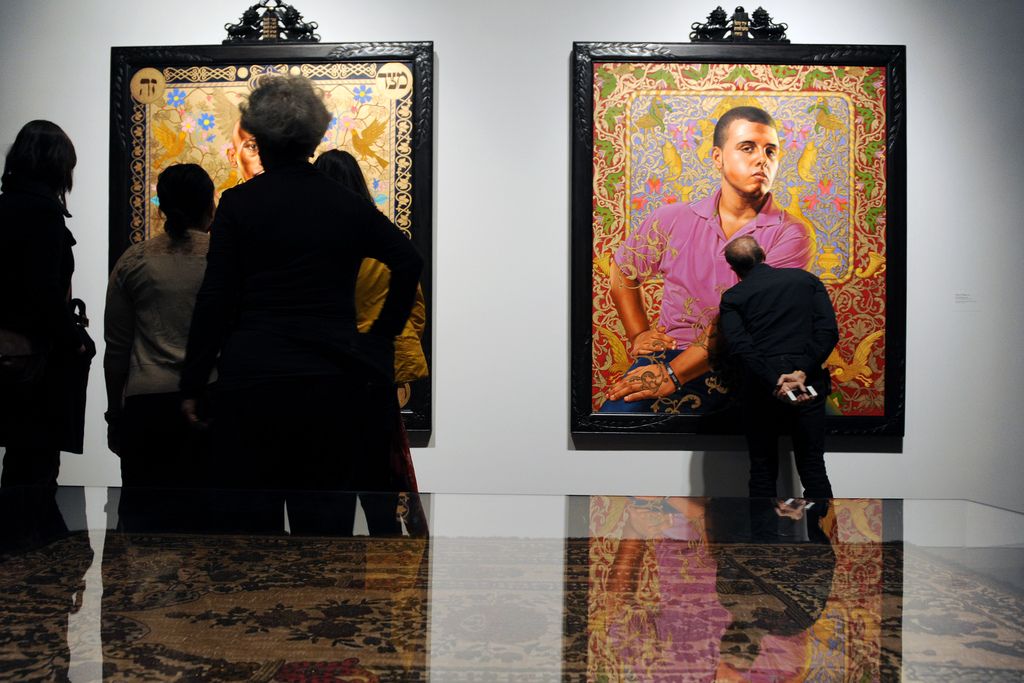 Last month, Kehinde Wiley’s exhibition at The Jewish Museum of New York opened its doors to the public with a selection of large-scale paintings, including one in the museum’s permanent collection. The showing paired with some synergism the works from the Israel portion of the painter’s continuing The World Stage series (seen last year at Roberts & Tilton) with some of the traditional Jewish papercuts and textiles from institution’s collection. Showing side by side, attendees were able to compare and better understand Wiley’s process of overlaying authentic ethnic patterns behind his signature urban portraits.

Head over for a look yourself if you are or will be in New York before the closing on July 29, or take a look are more shots of the opening after the jump… 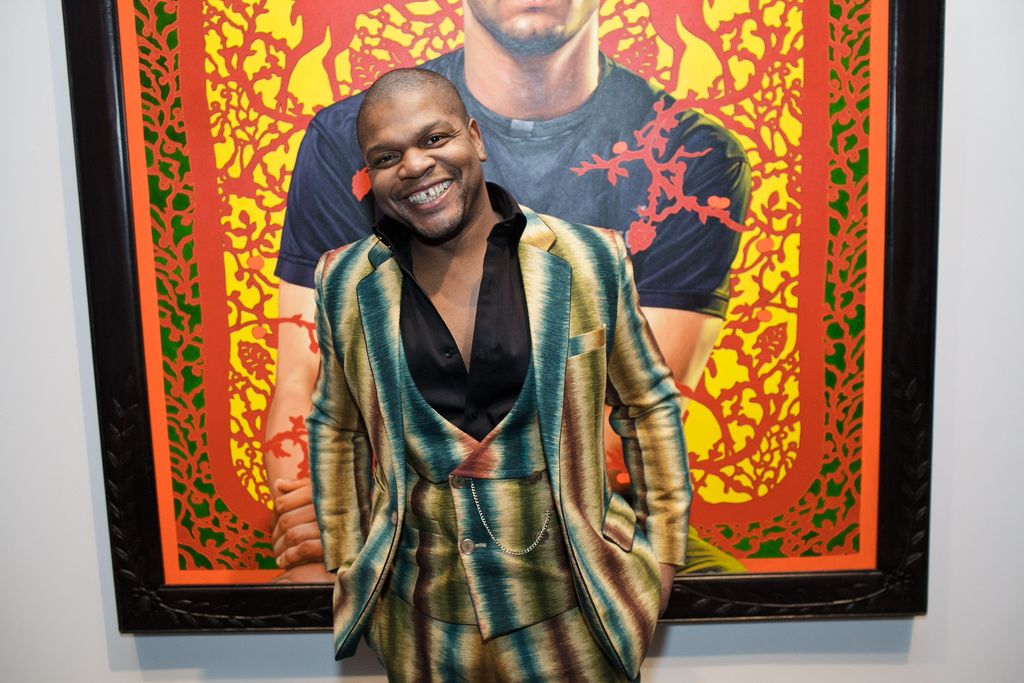 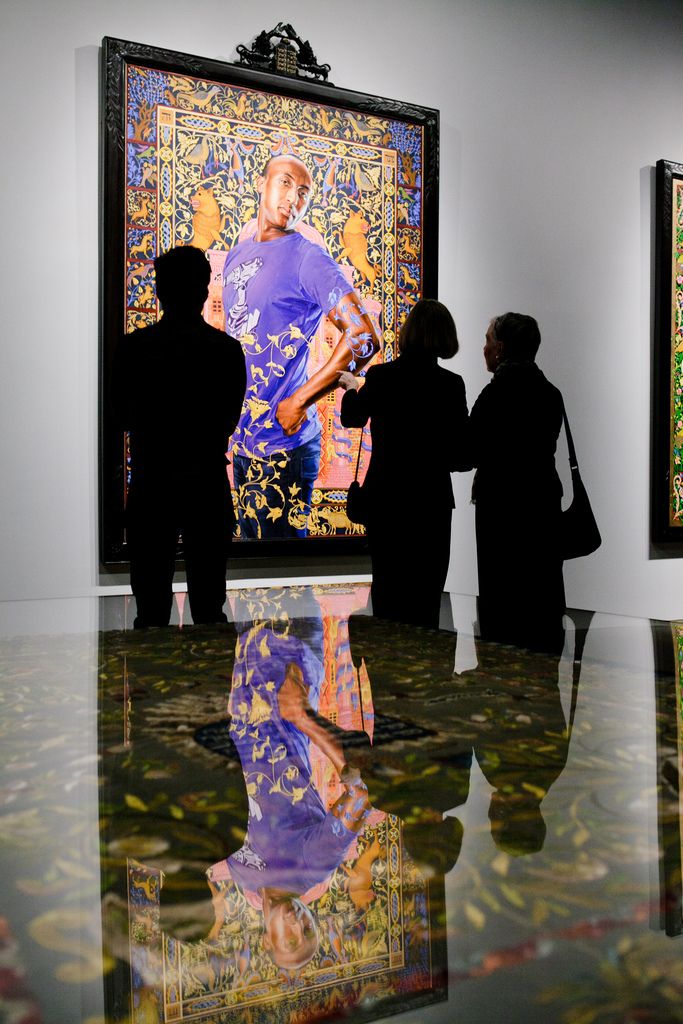 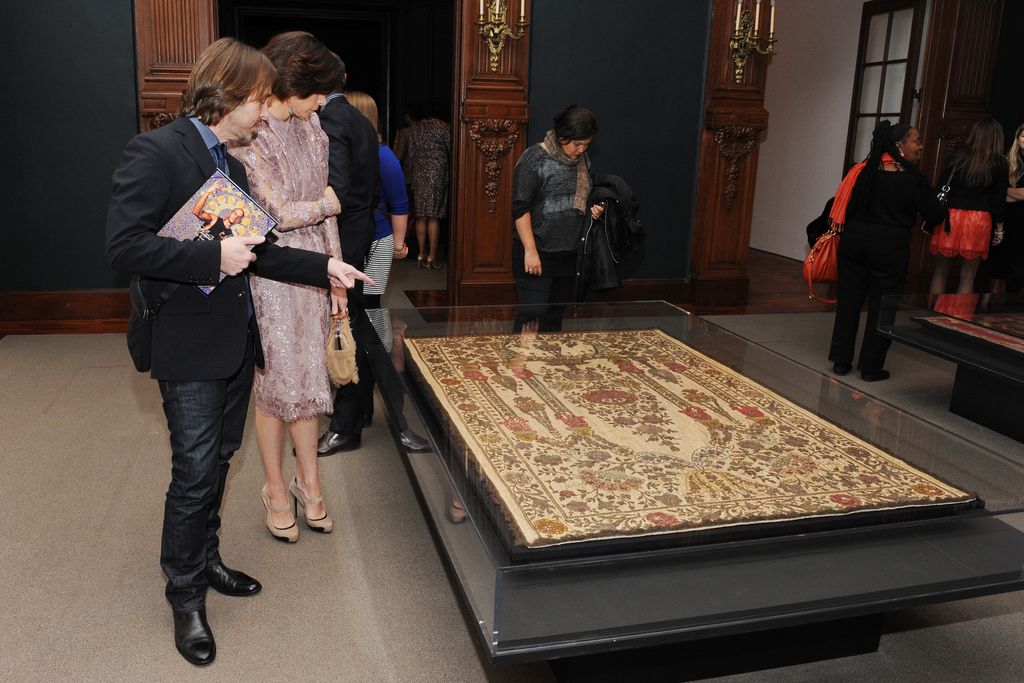 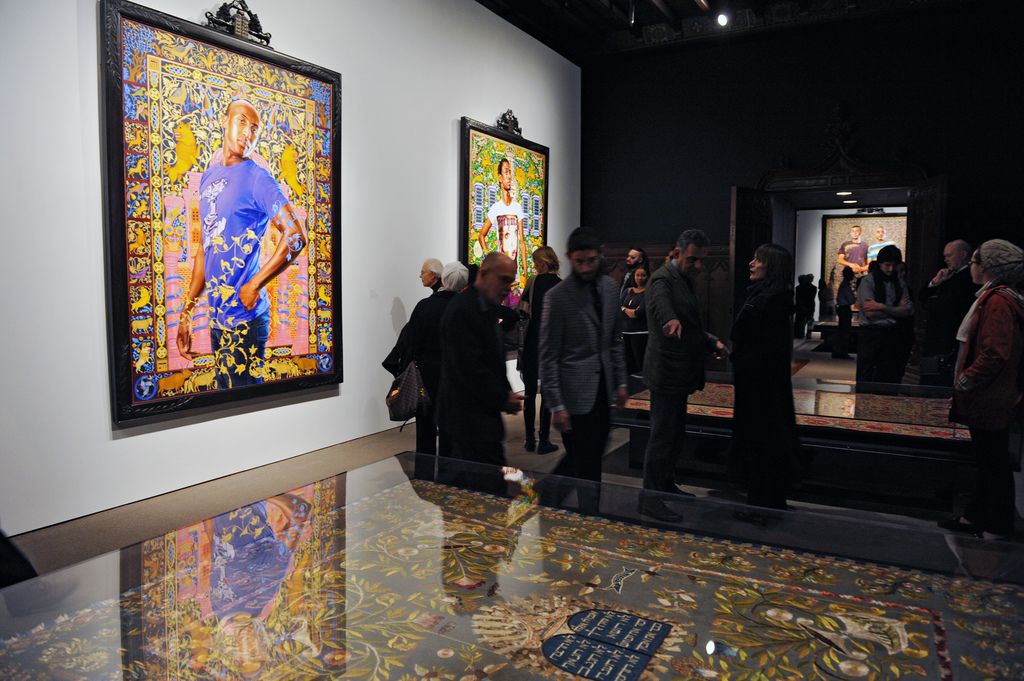 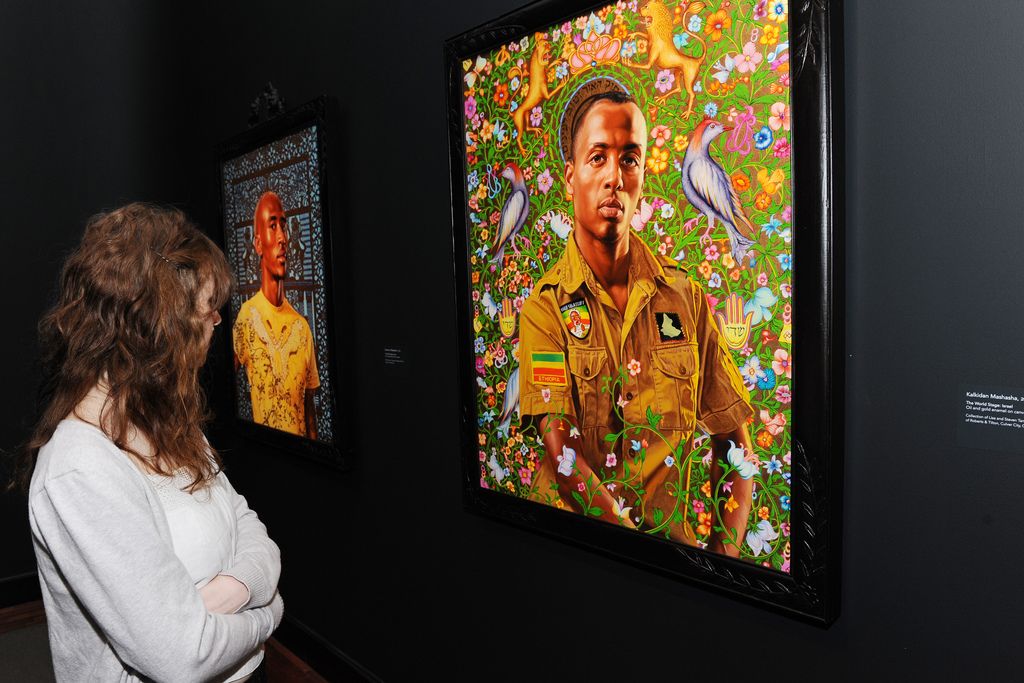