With China’s rise to economic prominence comes an opportunity for the art community to further expand into this region. That’s where Art HK comes in as the 3rd iteration aims to make its mark on the world. After its recent acquisition by industry leader Art Basel, the fair is bigger and more prestigious than ever with over 265 galleries located on two floors of the famous Hong Kong Convention and Exhibition Centre. Hong Kong has long been the historic city where east meets west, so it’s only natural that the world’s blue chip galleries bring some of their strongest players from their roster. From Asian favorites such as Yue Minjun, Yayoi Kusama, Ai Weiwei, Yoshitomo Nara, Liu Ye and Takashi Murakami to Western notables such as Andy Warhol, Roy Liechtenstein, Anish Kapoor, Damien Hirst, Jeff Koons, Alexander Calder, KAWS and Barry McGee, it wasn’t surprising that we saw some of the best art we’ve seen at a fair so far this year. In fact, this fair was so immense in size and talent that we barely scratched half of the booths in the fair. For now join us in a first look as we attempt to take on the second floor of the fair tomorrow. 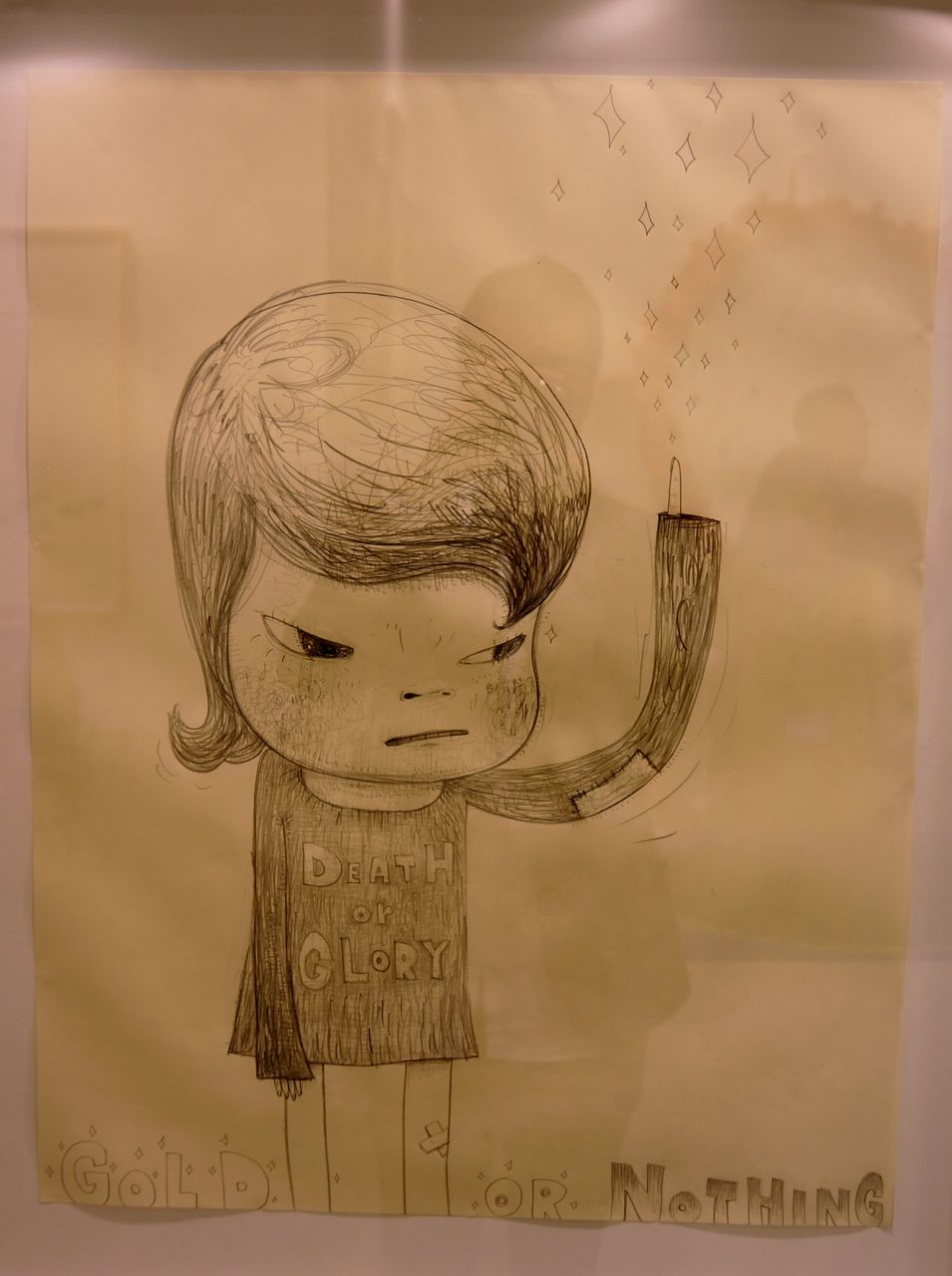 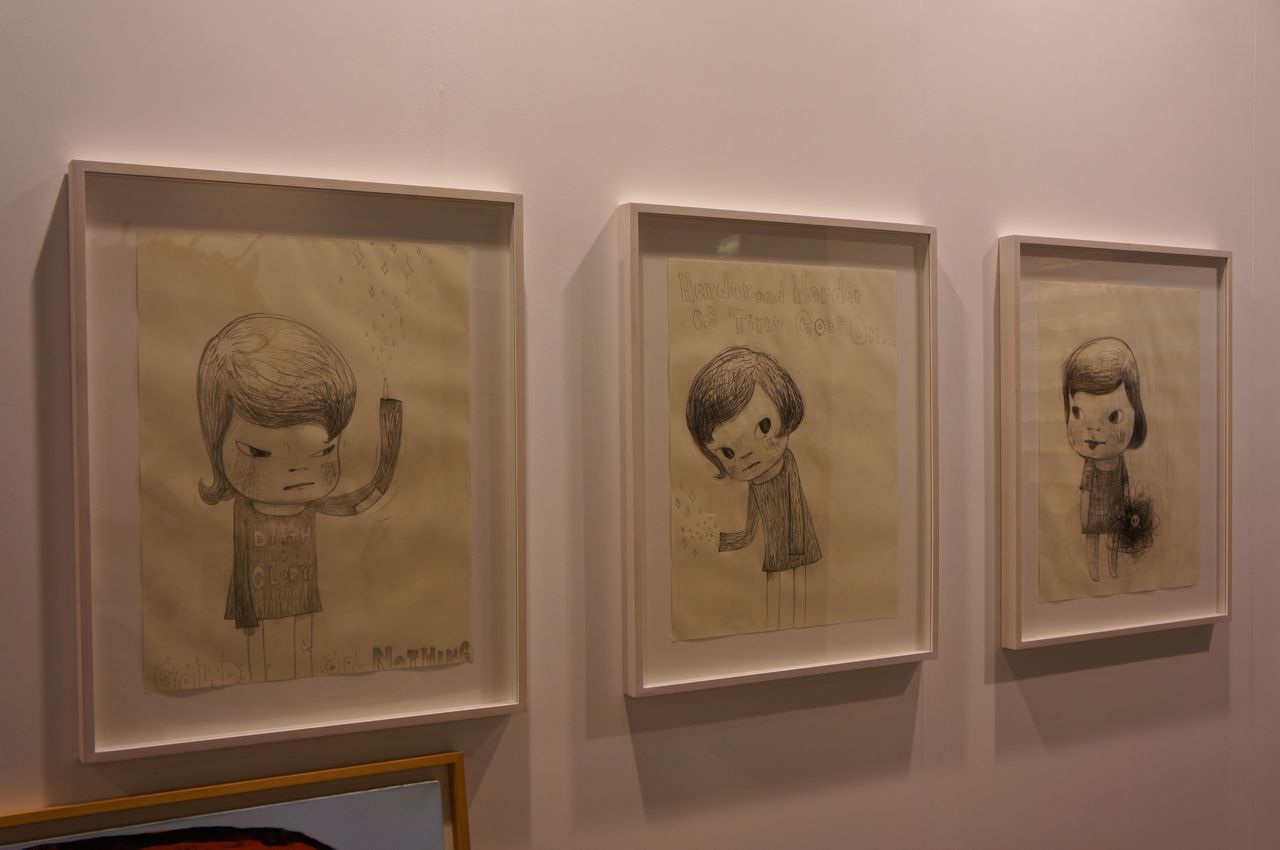 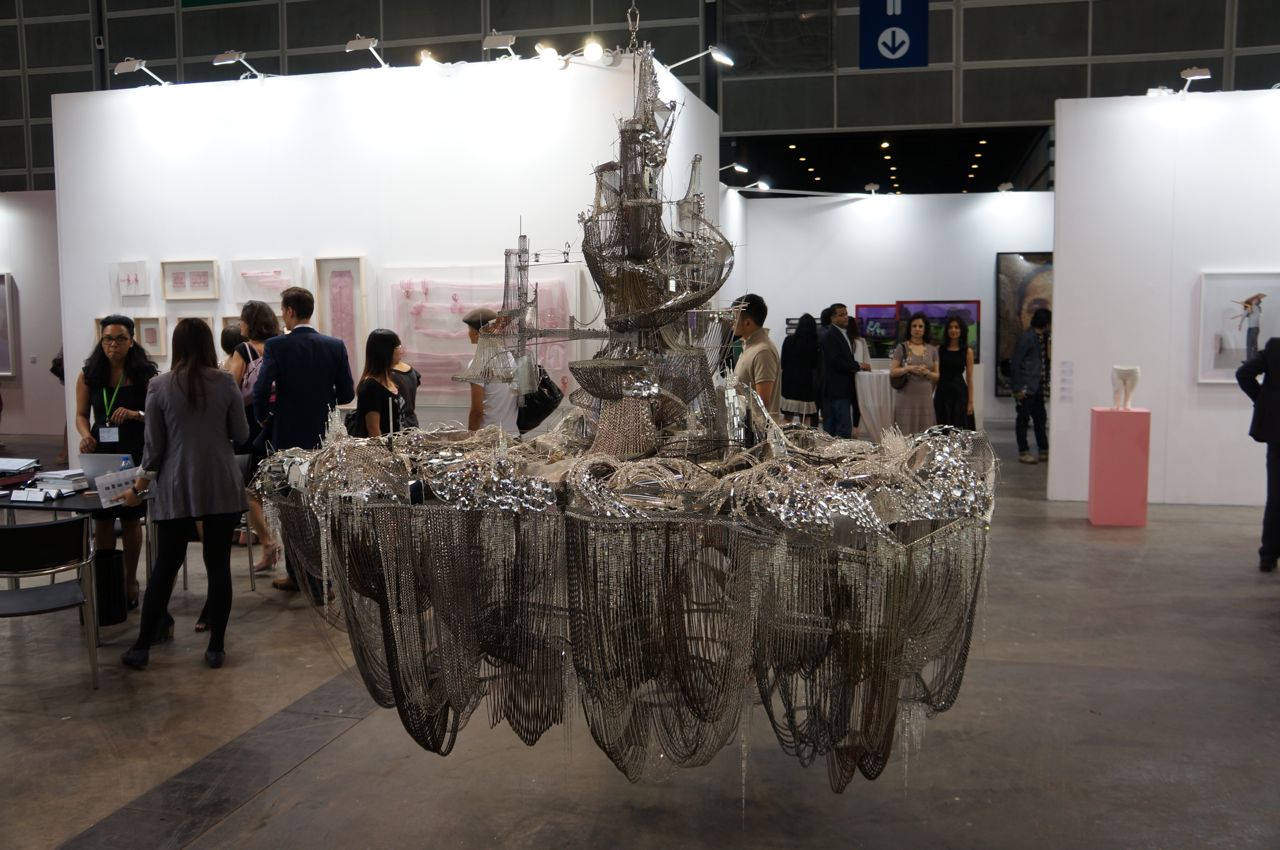 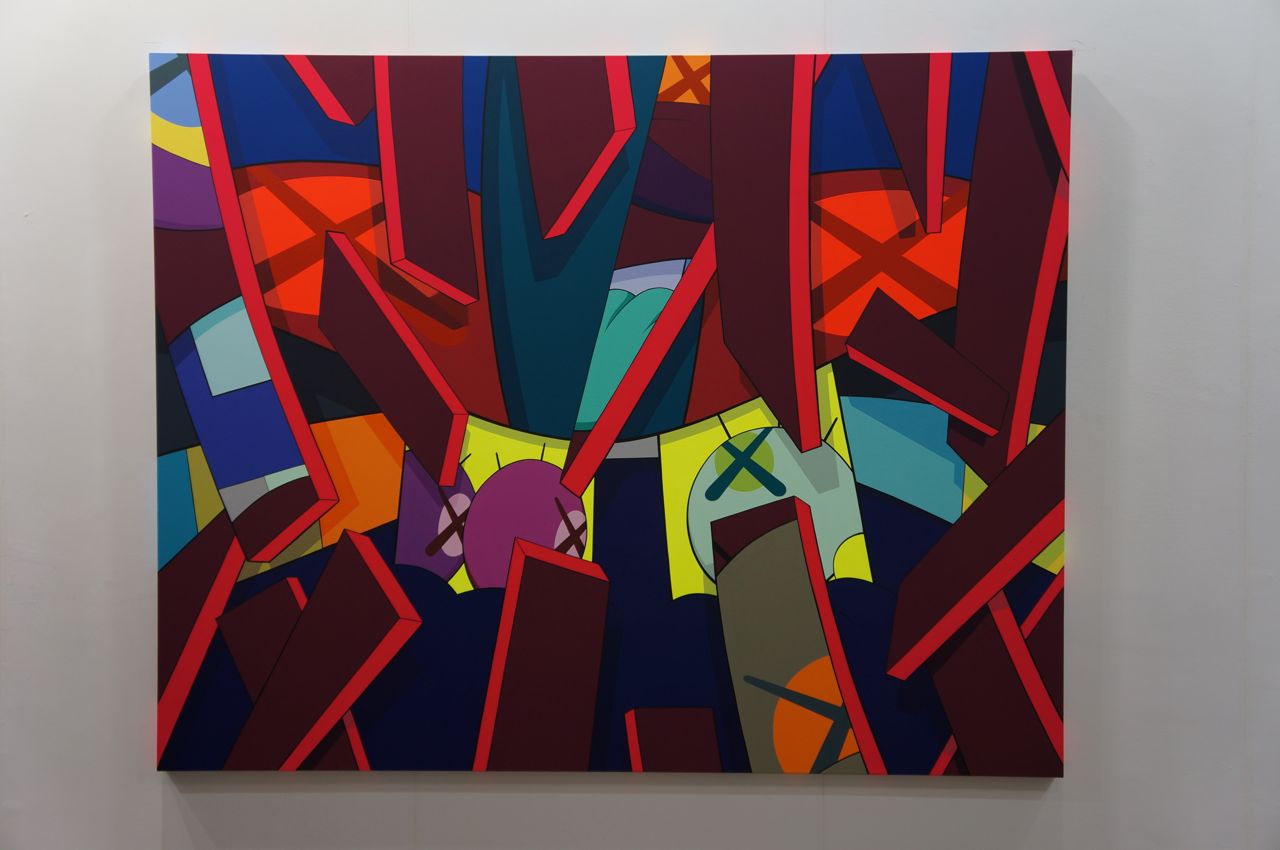 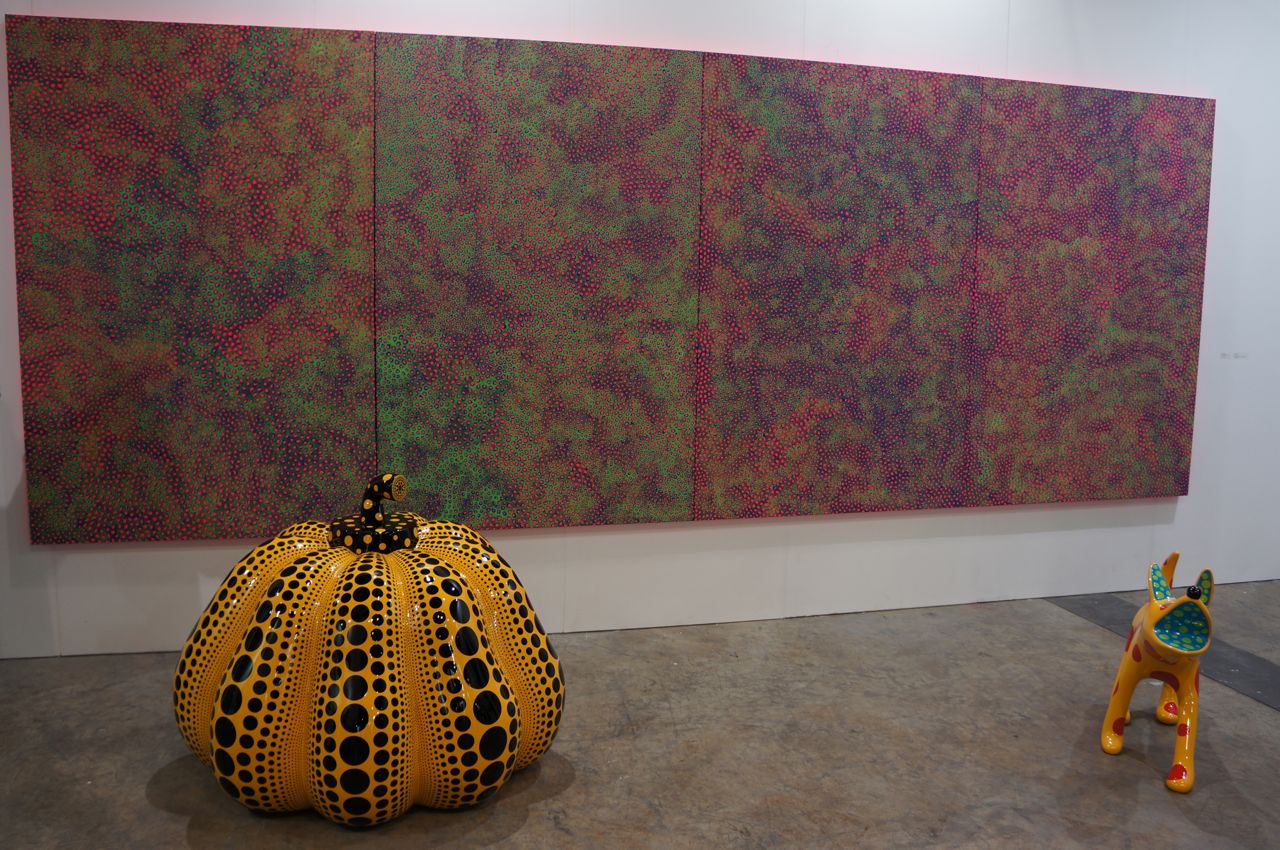 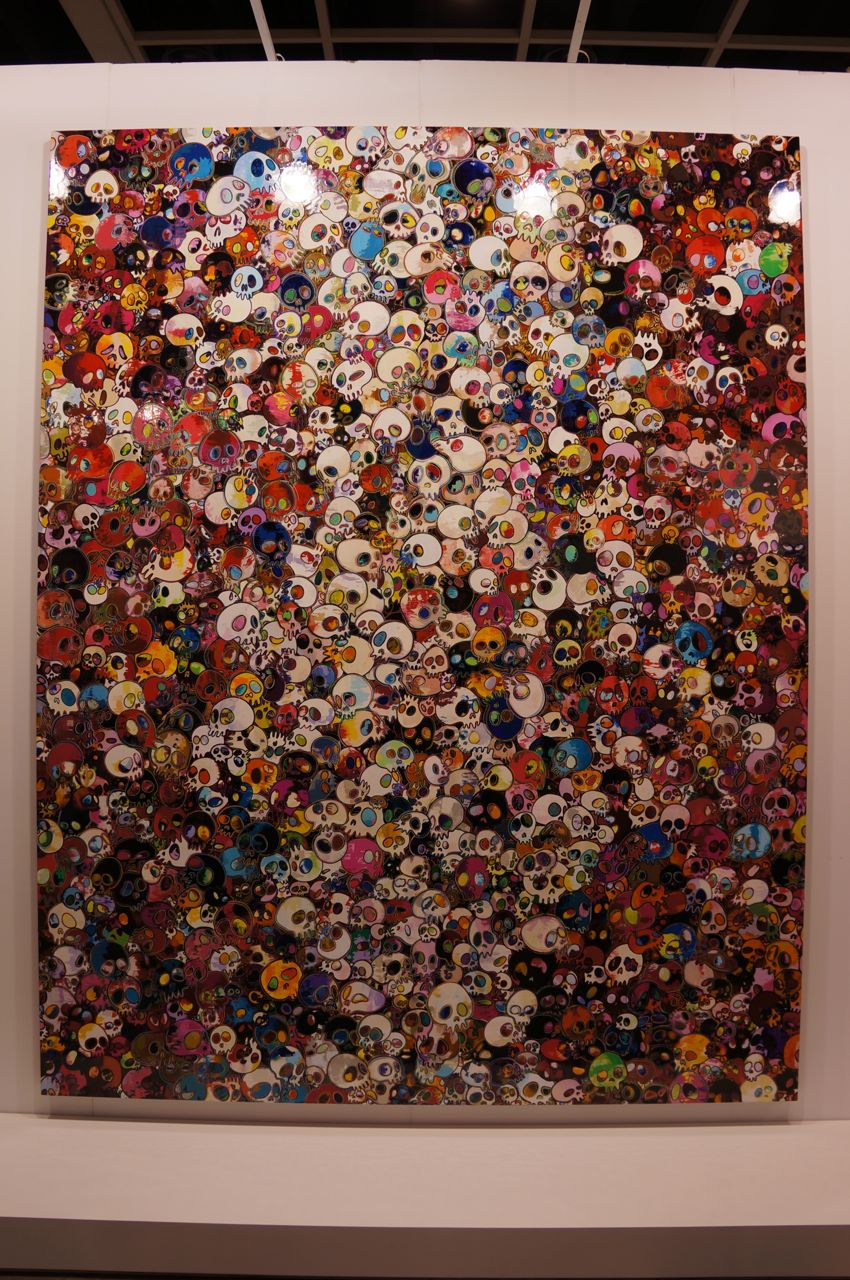 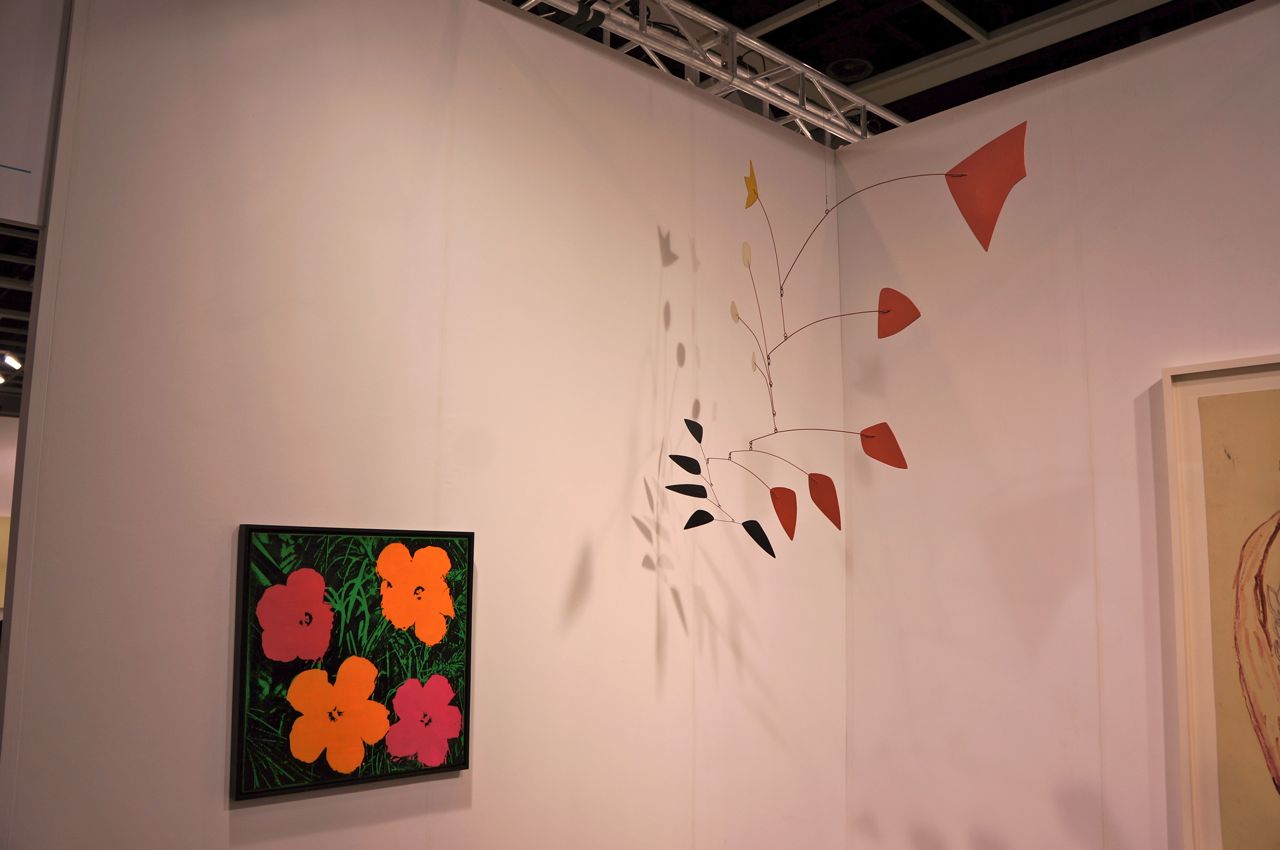 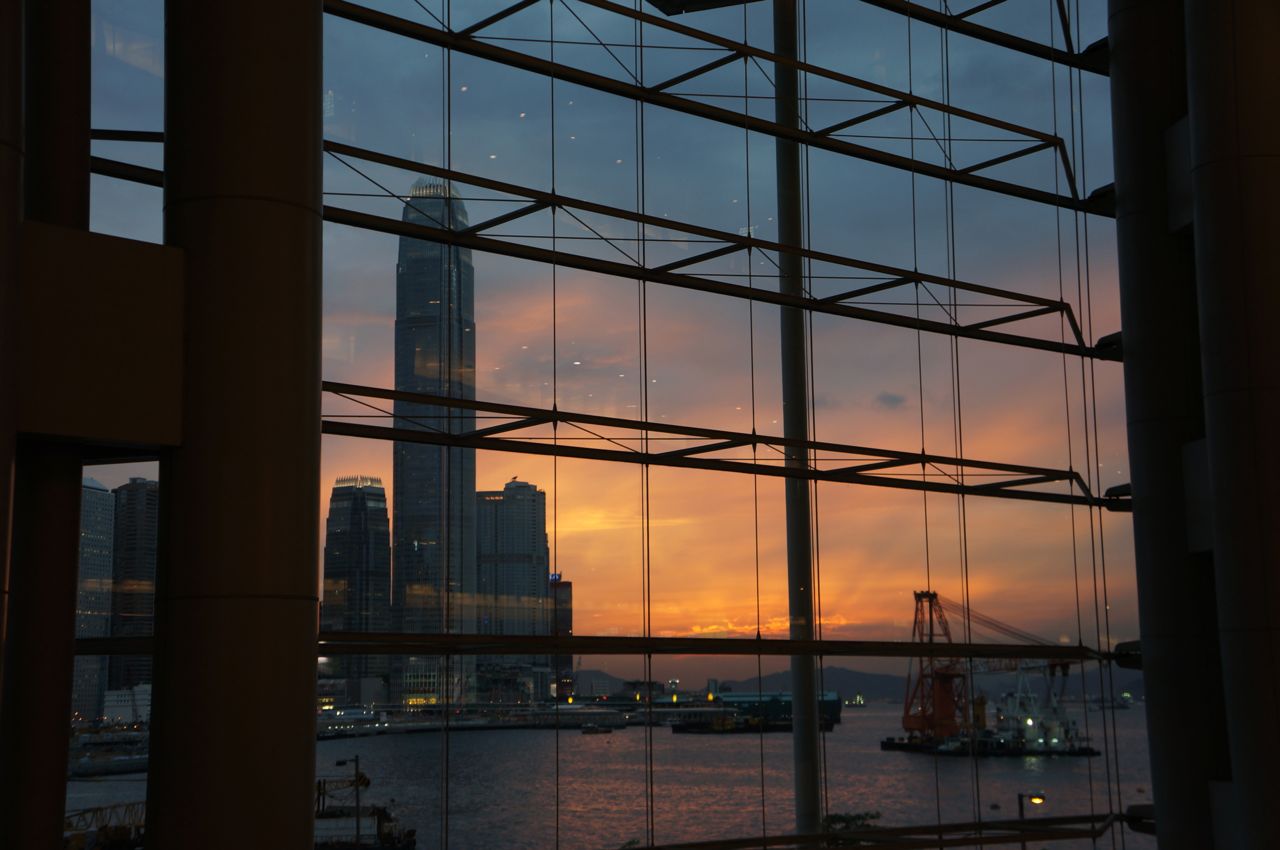