ArtPadSF hosted its second annual boutique art fair over the weekend, which coincides with ArtMrkt and SFFAF. Unlike your traditional art fair with booths, this one takes over the Phoenix Hotel in the heart of the Tenderloin District in San Francisco with each gallery taking up their own room in the hotel, which gives a more laid-back pop-up gallery vibe. Throughout the weekend, various programming (lectures, music performances, panel discussions) took place in the courtyard as well as in the bar of the hotel.The fair had a nice mixture of Bay Area and Los Angeles-based galleries representing, such as Merry Karnowsky, New Image Art, Spoke Art (previewed), 111 Minna, Robert Berman, The Luggage Store and Project One Gallery. 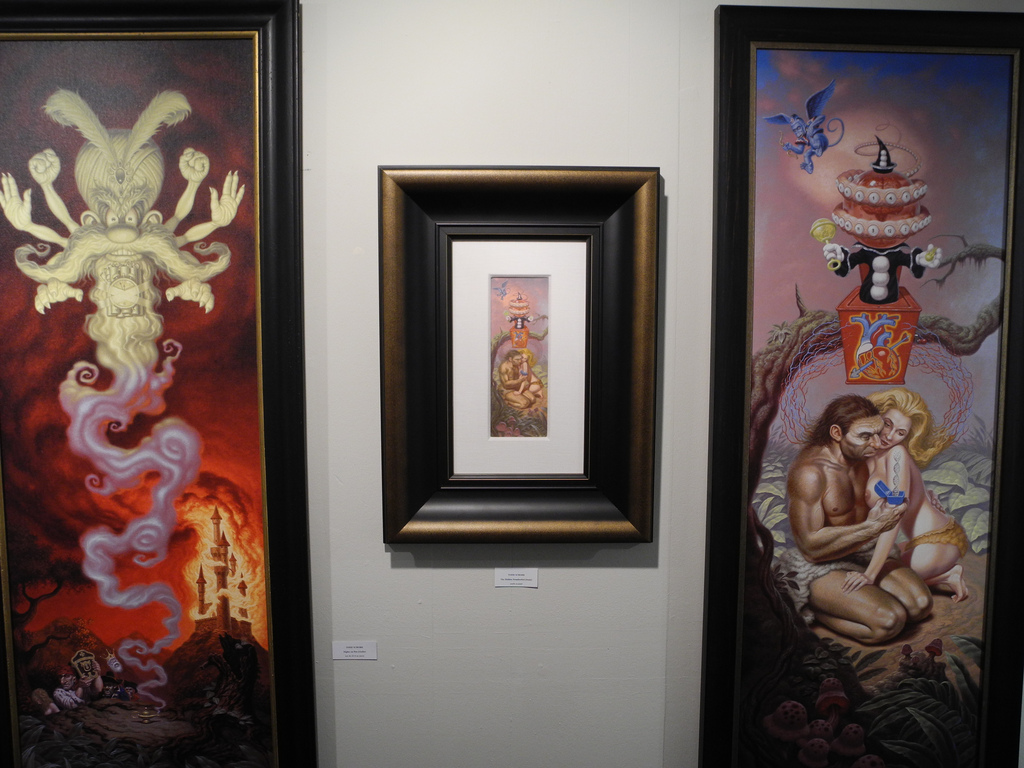 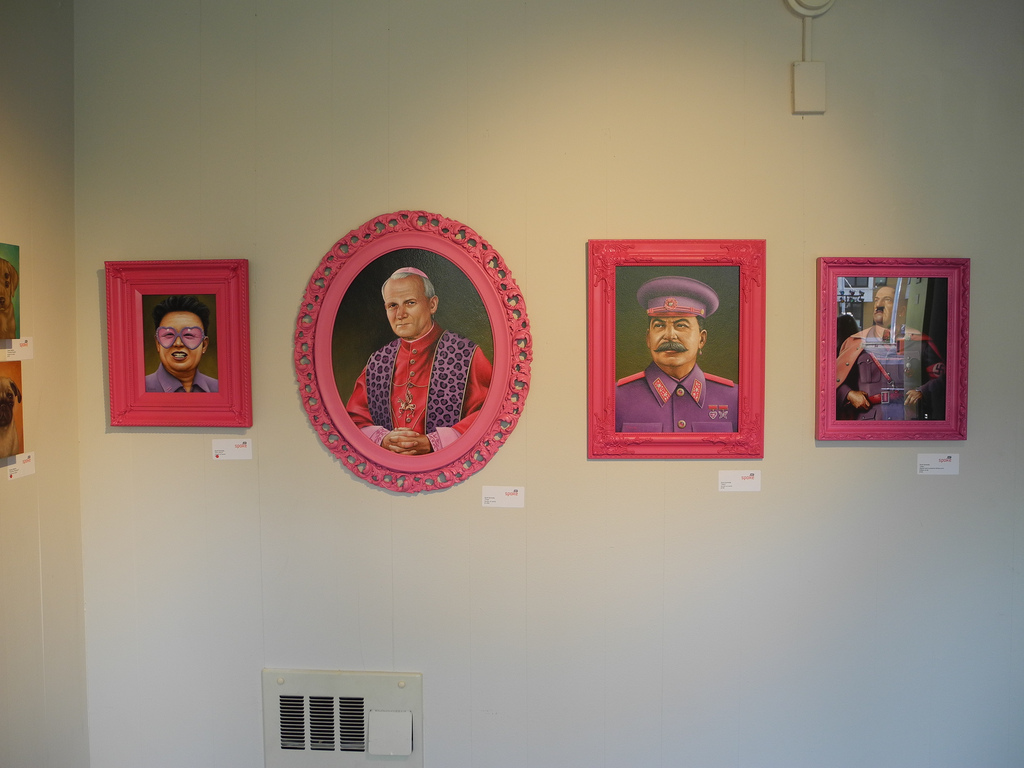 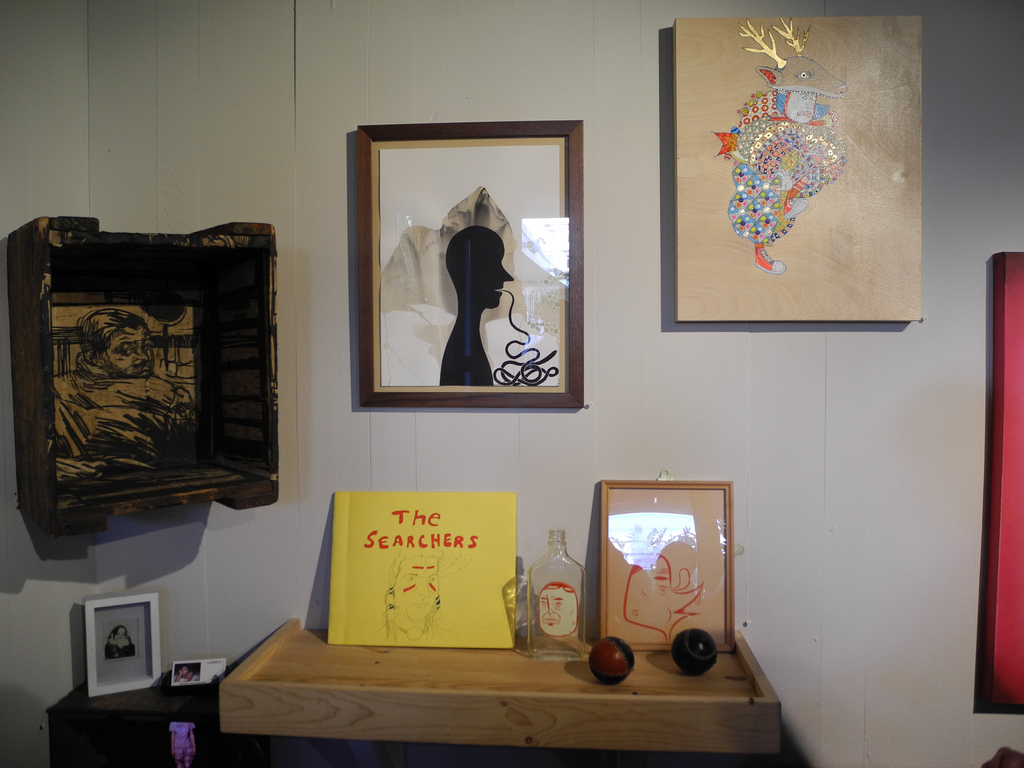 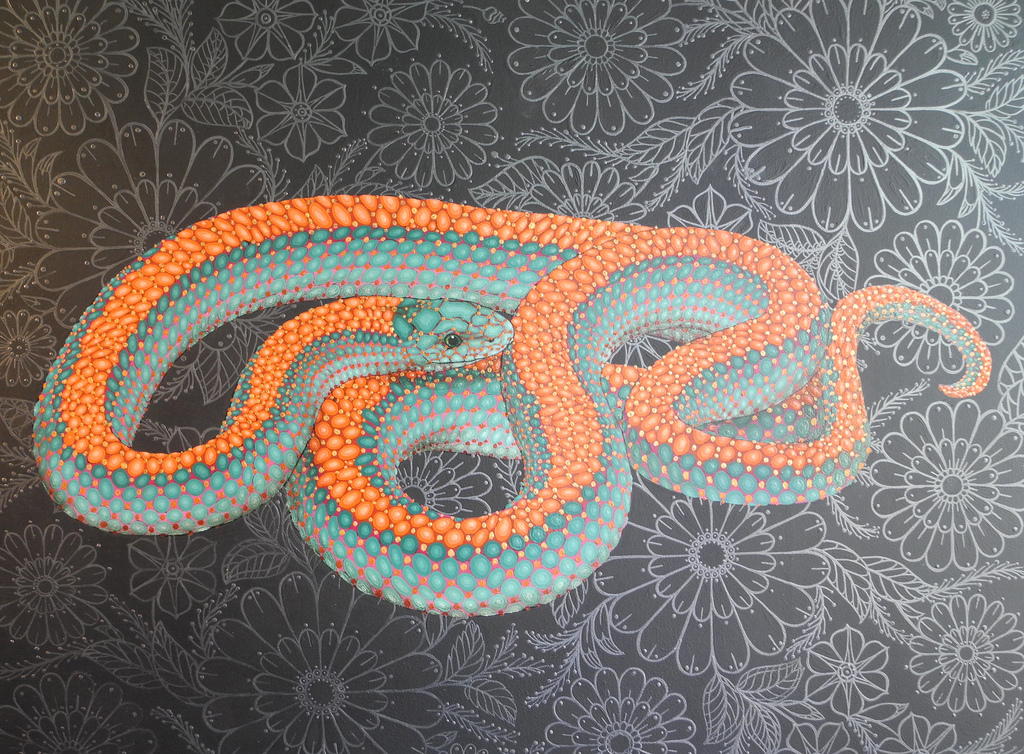 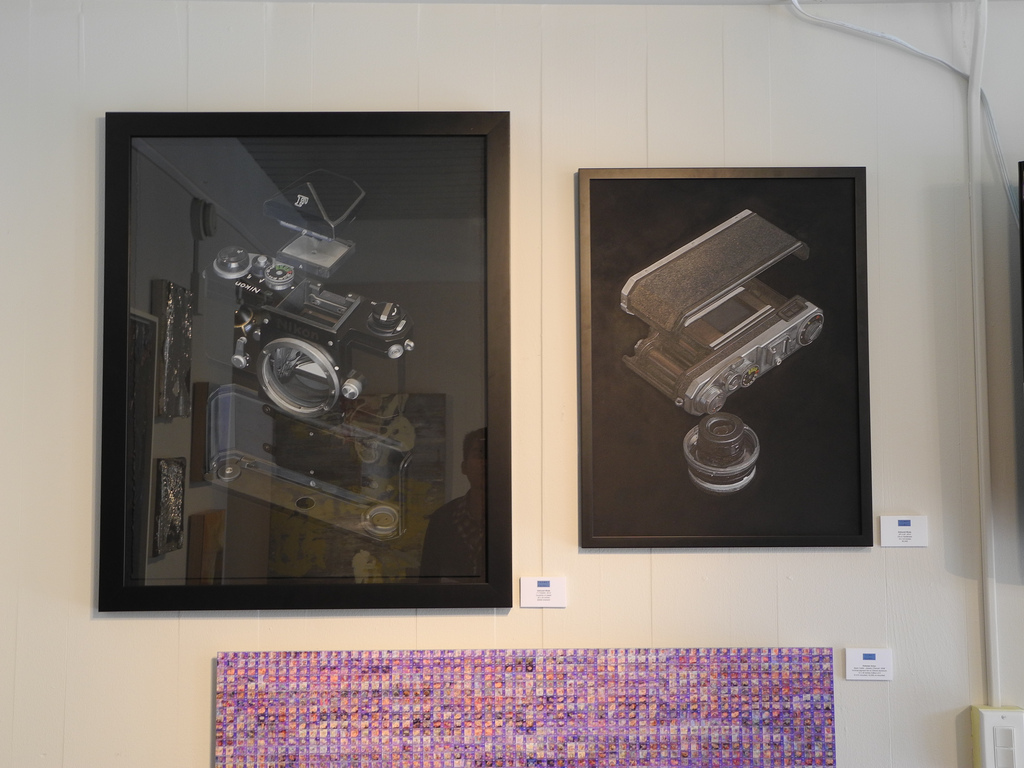 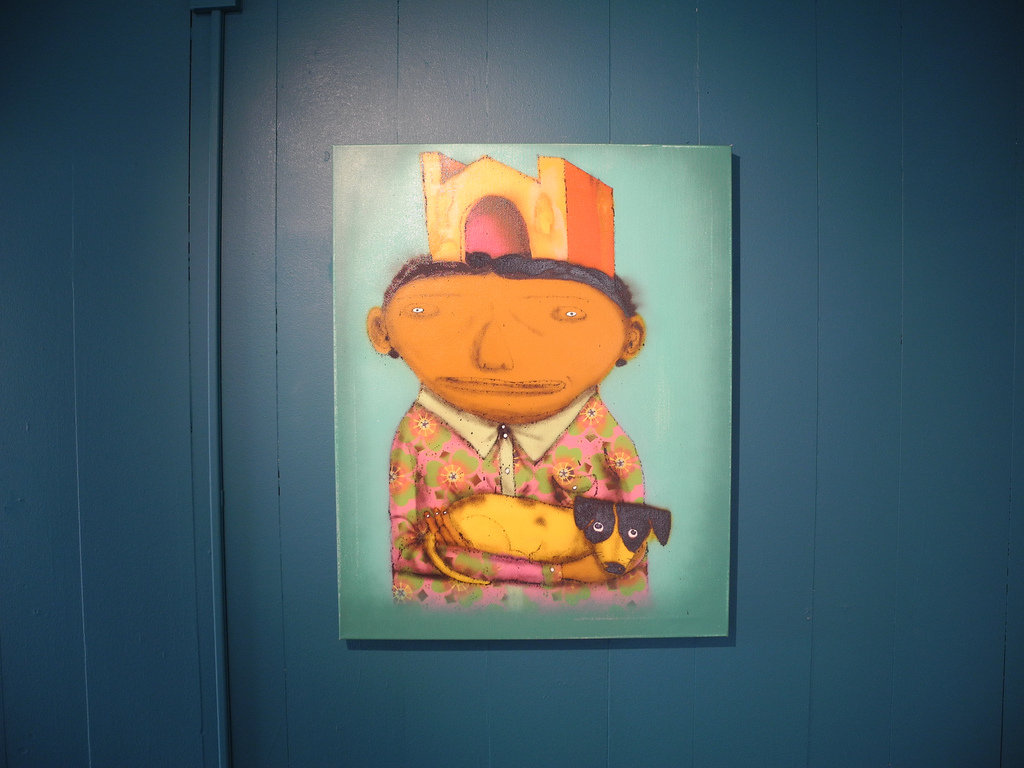 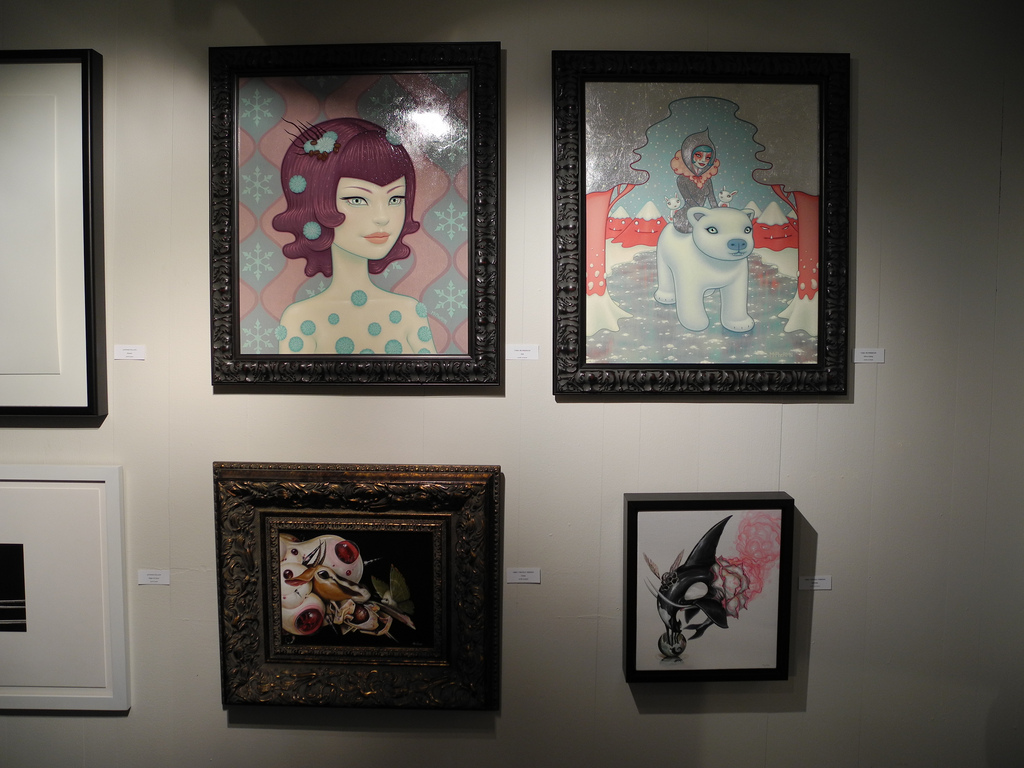 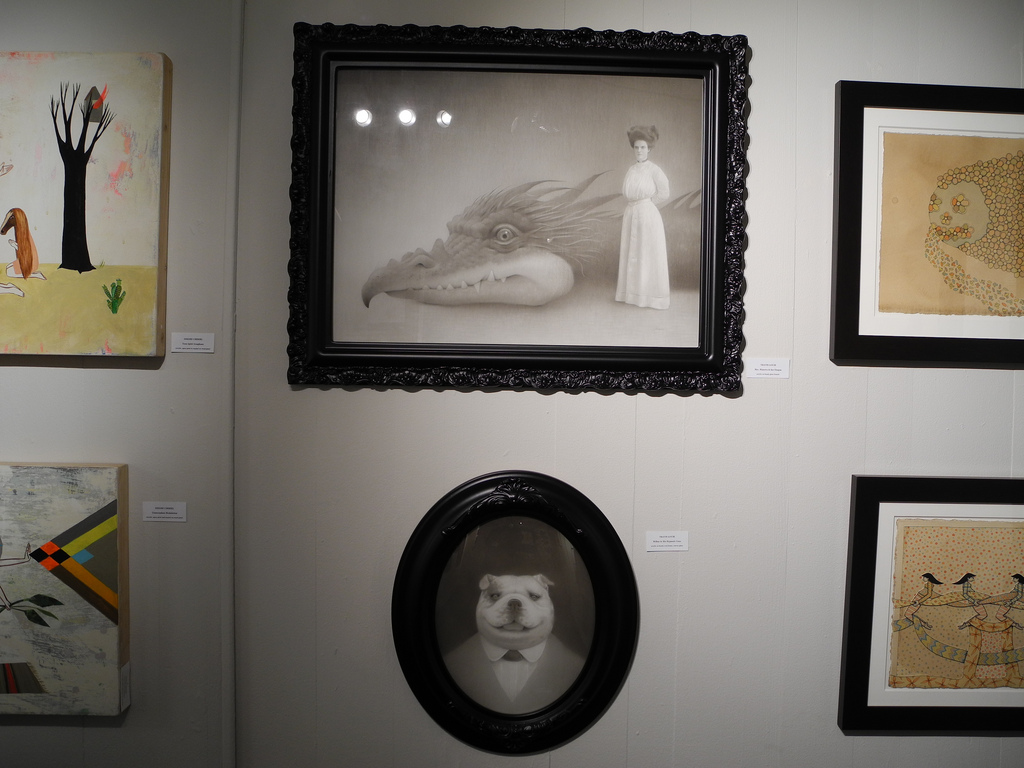