Last weekend, Kehinde Wiley opened his latest solo exhibition at the Sean Kelly Gallery in New York entitled An Economy of Grace. This comes on the heels of the gifted painter’s ongoing showing at The Jewish Museum of New York, giving fans in the Big Apple two venues to enjoy his large-scale and urban-chic paintings. This new body of work features his first depiction of female subjects, perhaps triggered by his recent painting of Santigold for the cover of her new album. As per his modus operandi, the African-American women were cast on the streets of NYC and posed based on historical portraits of society women by Jacques-Louis David, Thomas Gainsborough and John Singer Sargent, among others.

In Wiley’s words – “The phrase ‘an economy of grace’ speaks directly to the ways in which we manufacture and value grace and honor, the people that we choose to bestow that honor upon, and the ways in which grace is at once an ideal that we strive for and something that is considered to be a natural human right. I am painting women in order to come to terms with the depictions of gender within the context of art history. One has to broaden the conversation… This series of works attempts to reconcile the presence of black female stereotypes that surrounds their presence and/or absence in art history, and the notions of beauty, spectacle, and the ‘grand’ in painting.” 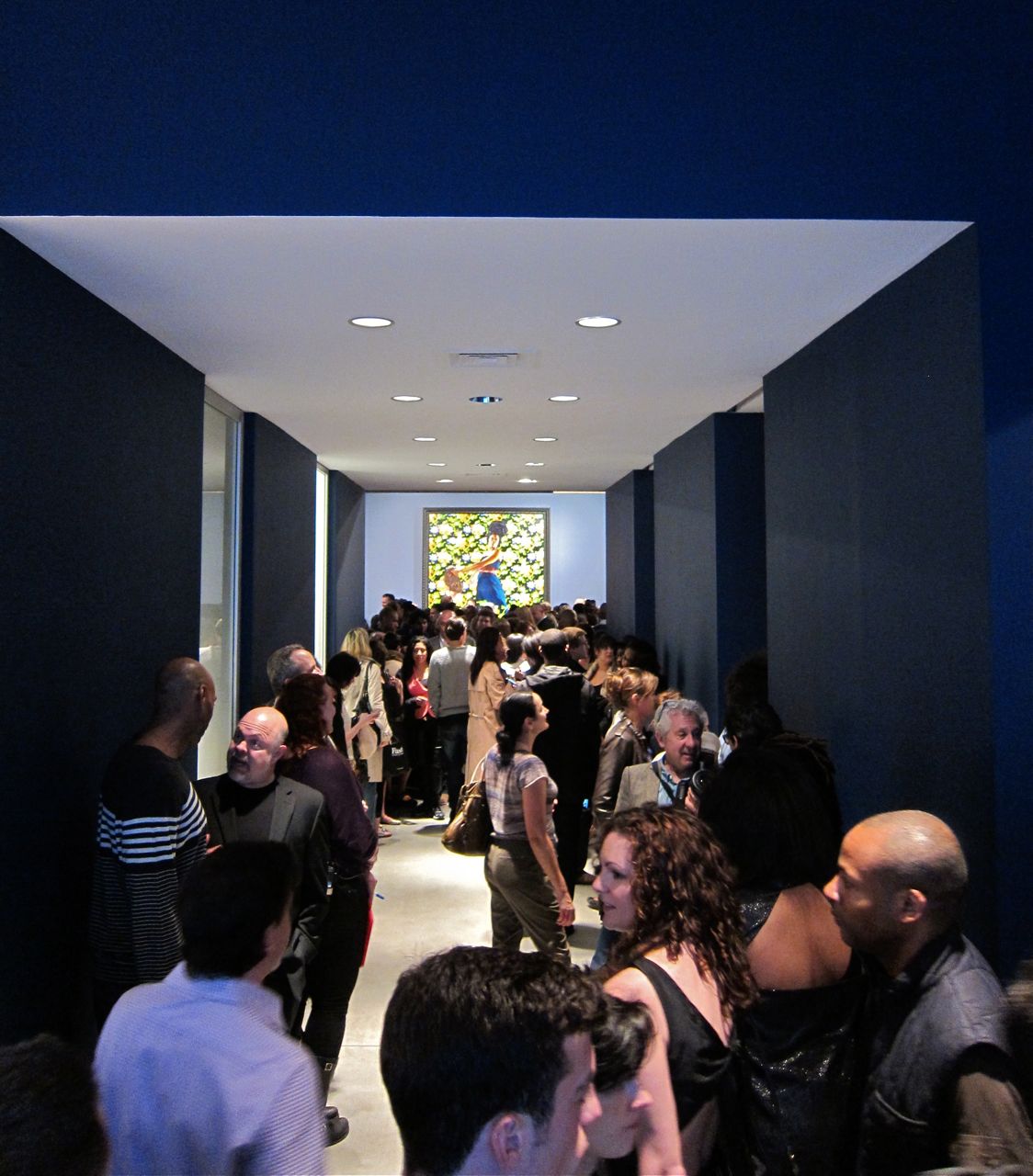 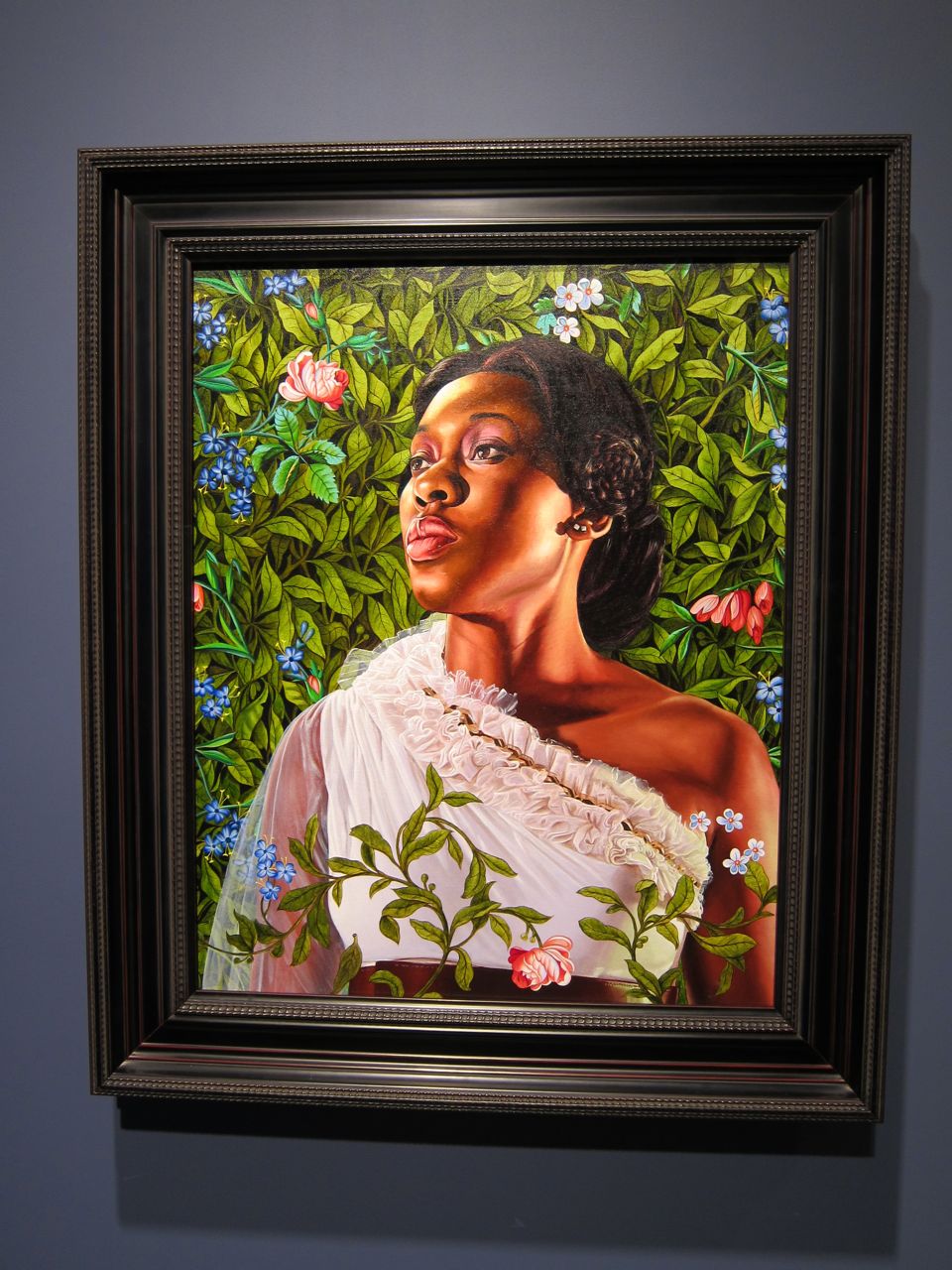 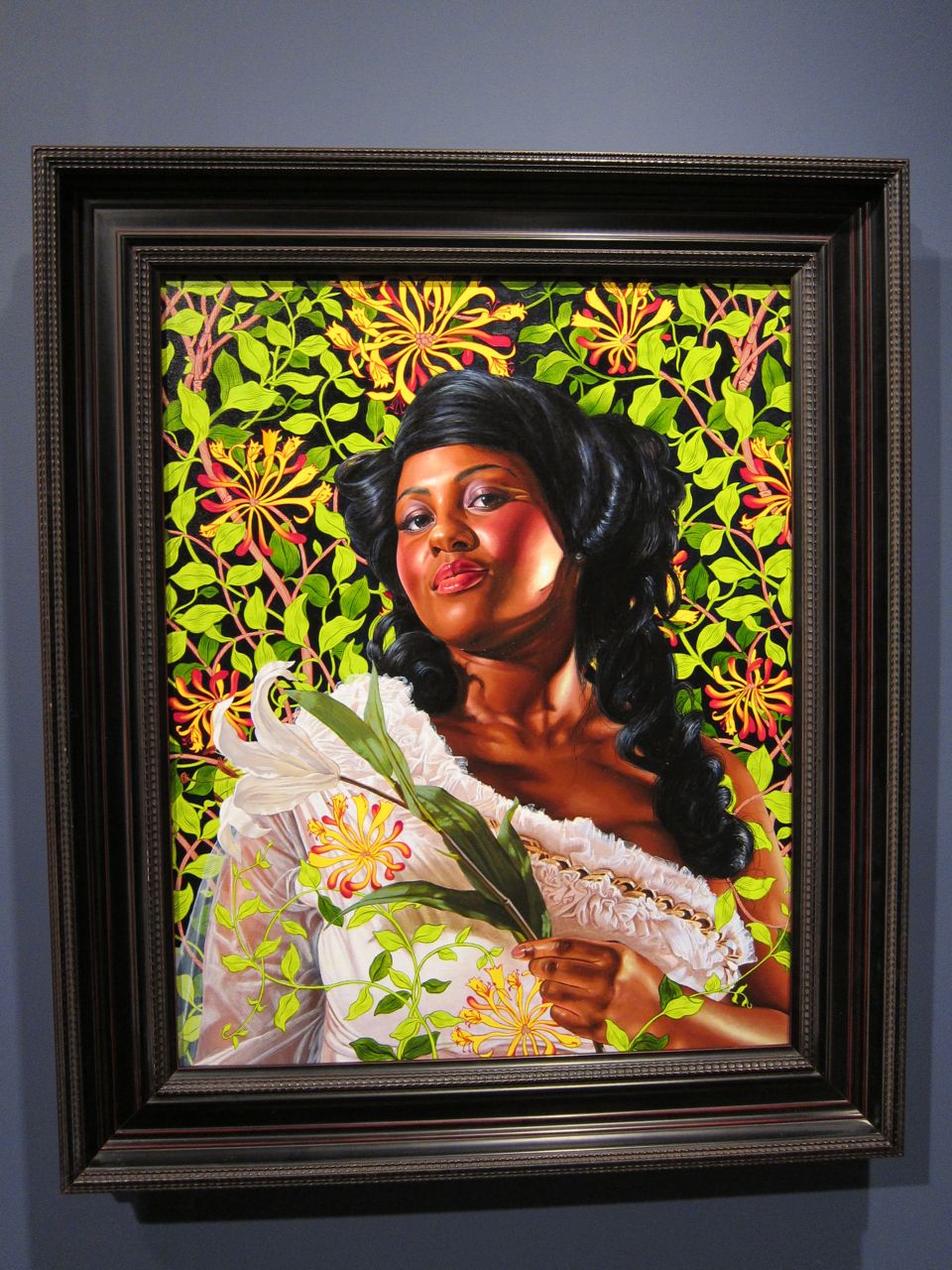 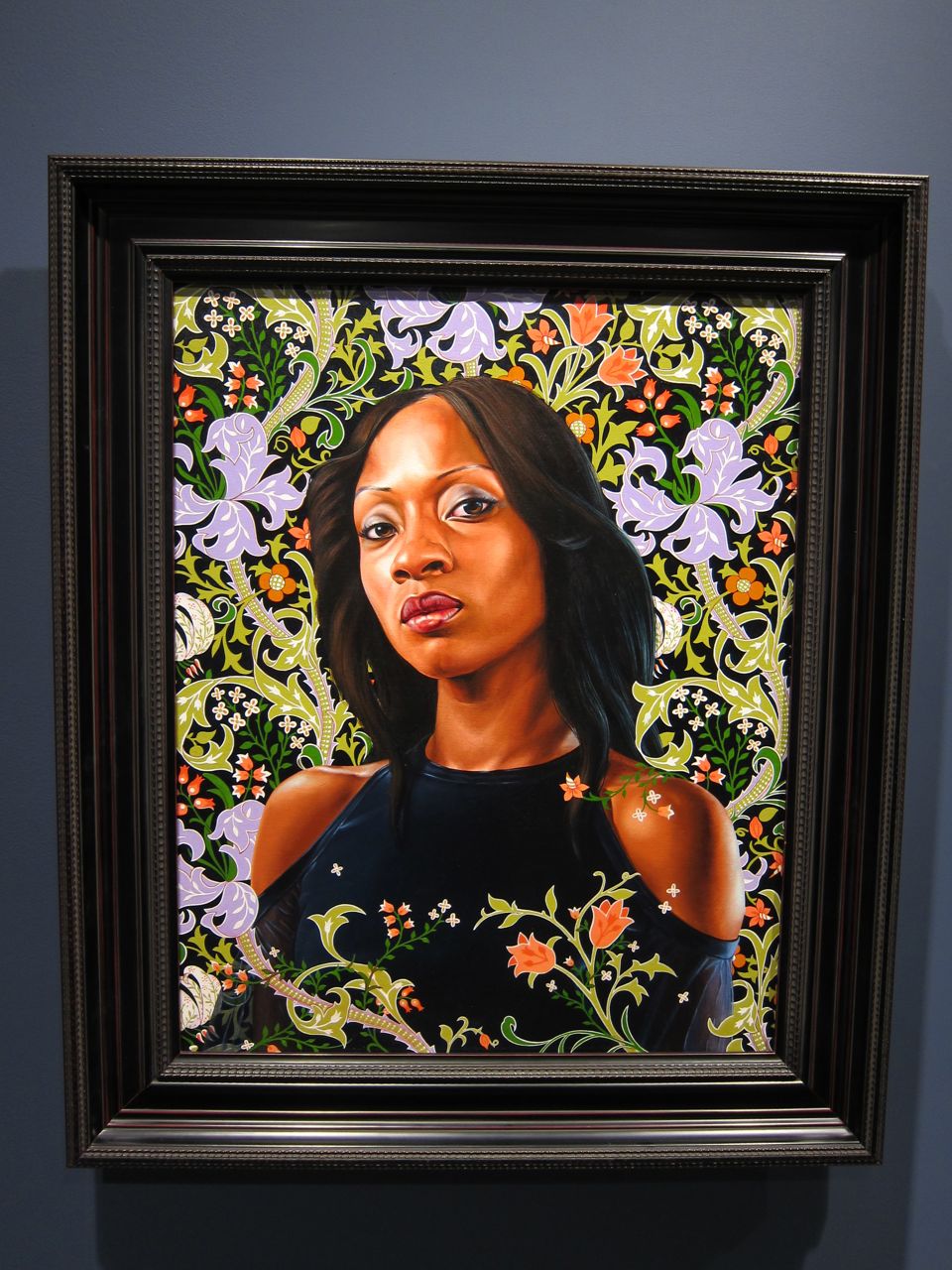 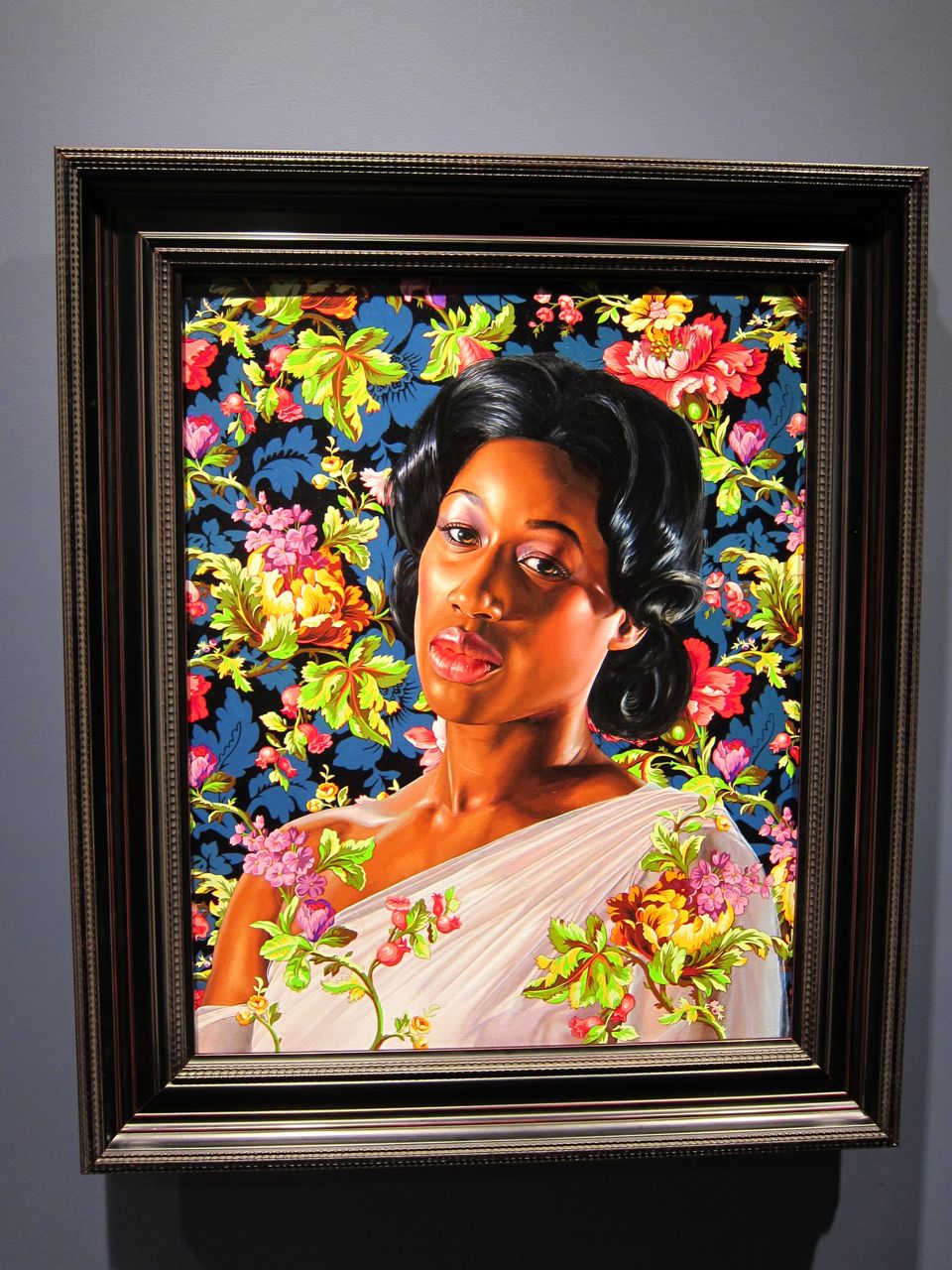 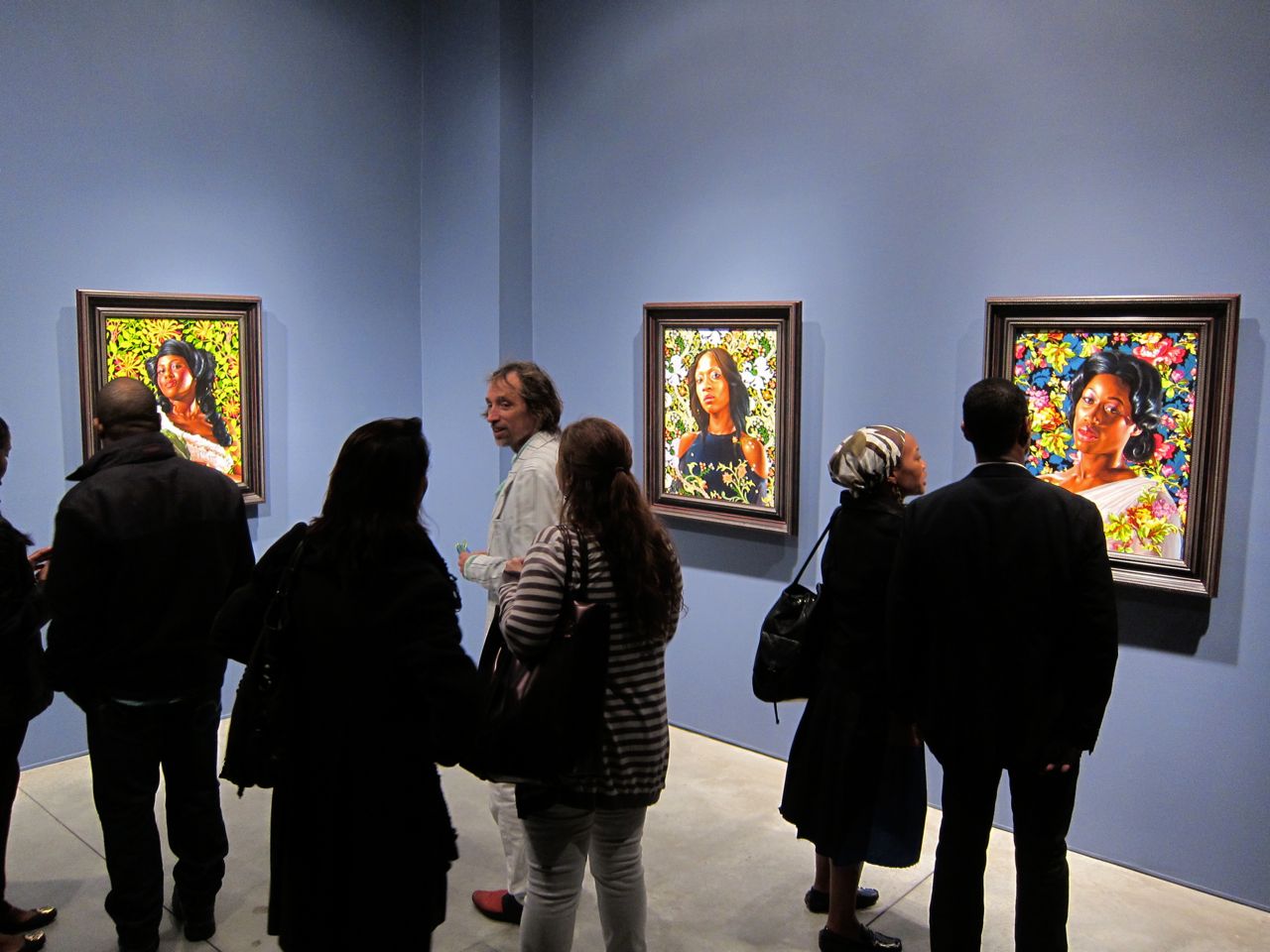 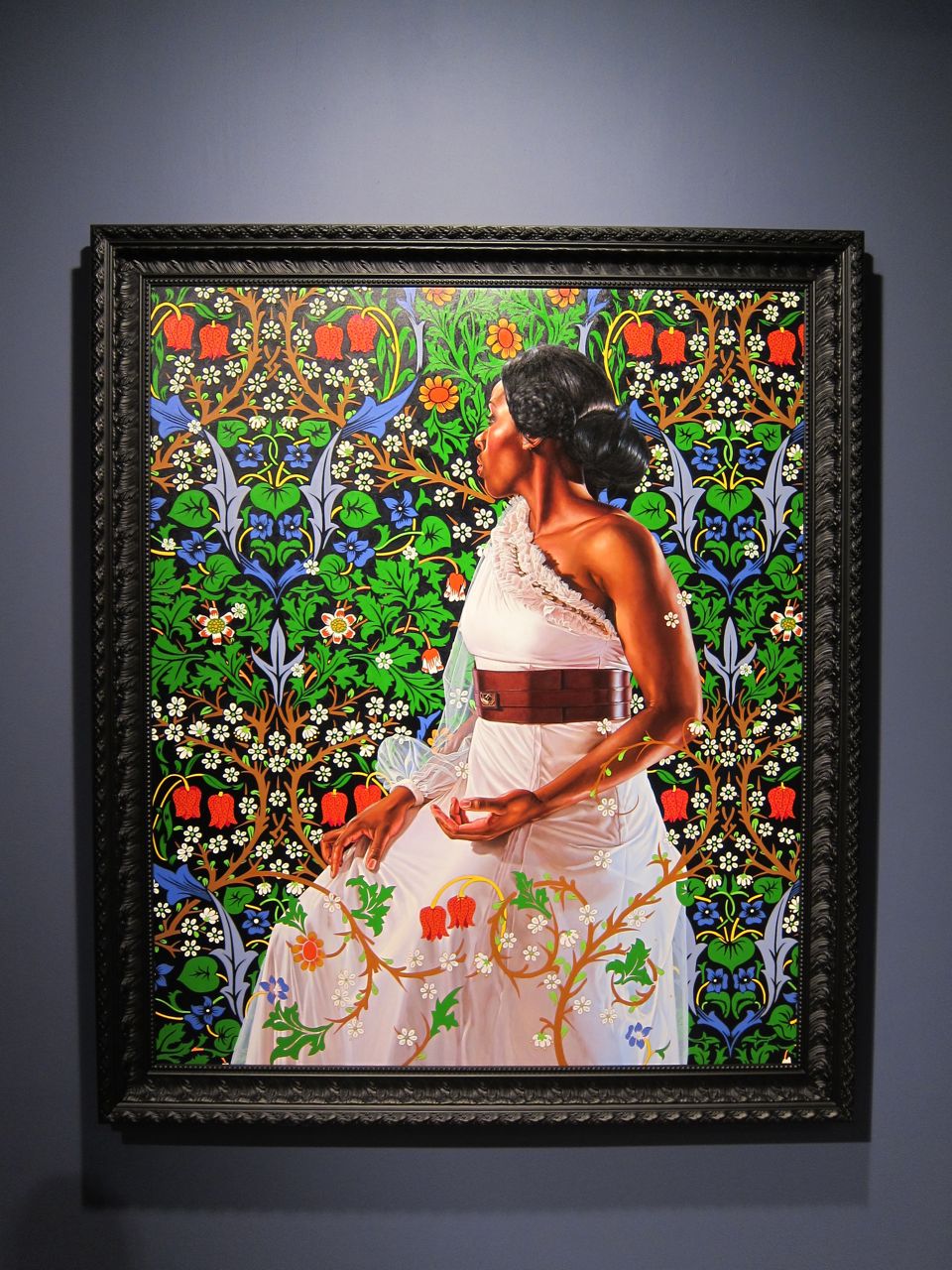 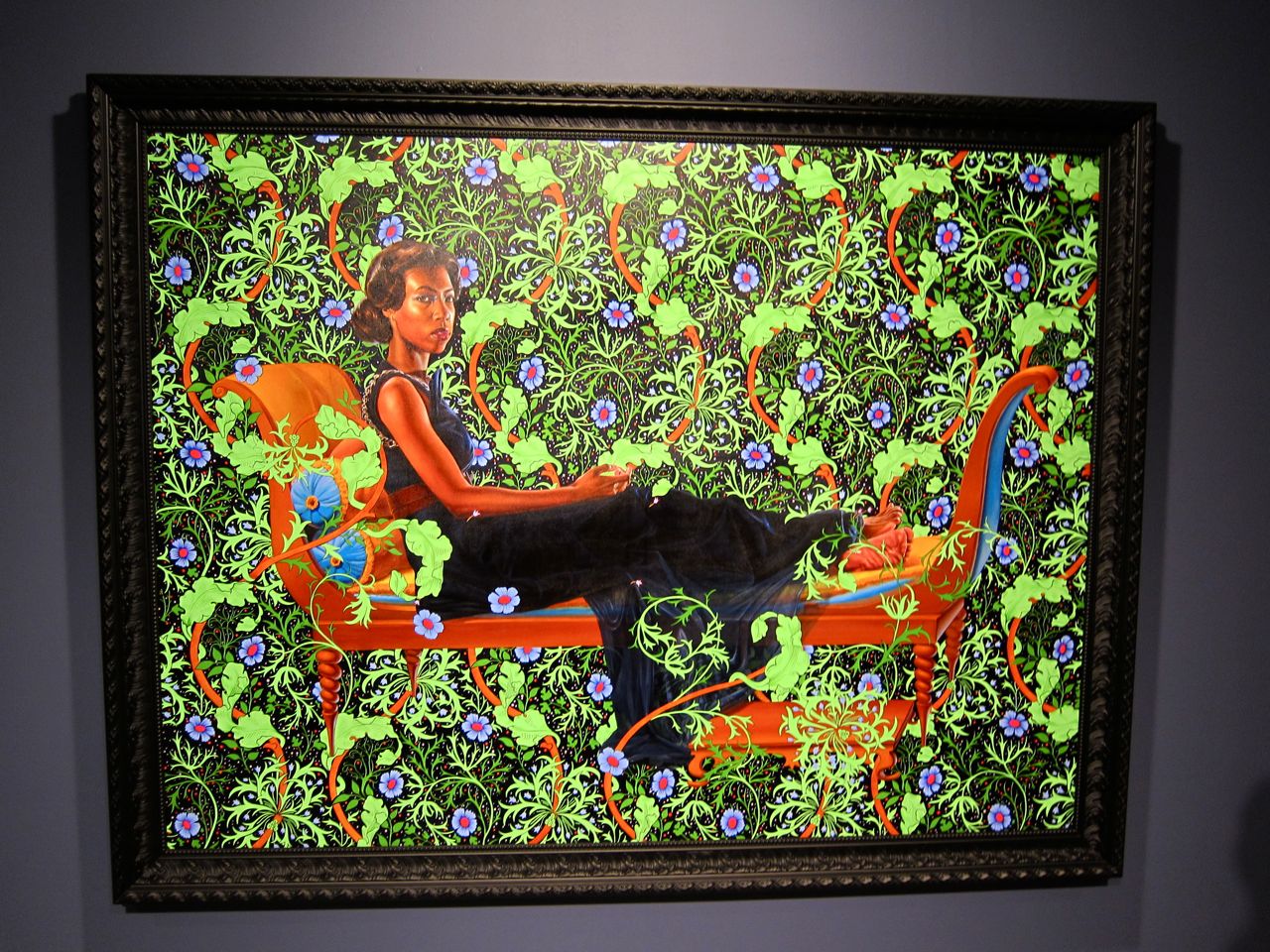