Recently, the 12th commissioned architectural project of an annual series from the Serpentine Gallery opened to the public. The 2012 piece was a collaboration between famous Chinese artist Ai Weiwei and Herzog & de Meuron, the same team that was responsible for the celebrated Beijing National Stadium which was built for the 2008 Olympic Games. The 12th Serpentine Galley Pavilion will be presented as part of the London 2012 Festival and consists of a plane of water floating above a sunken recess in the lawn of the gallery with eleven columns representing each of the previous editions. 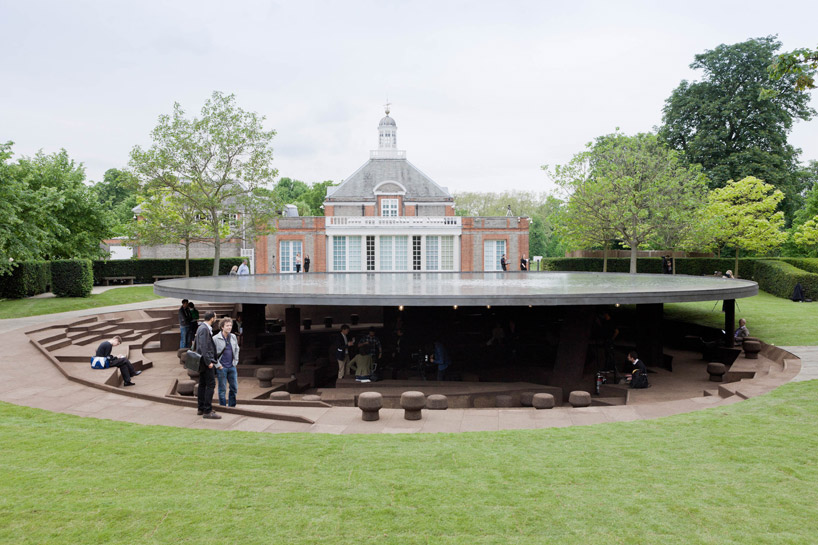 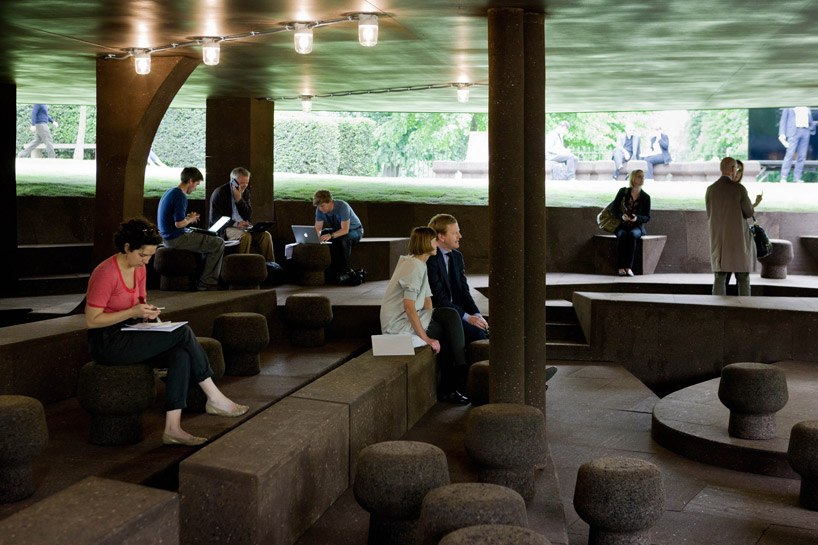 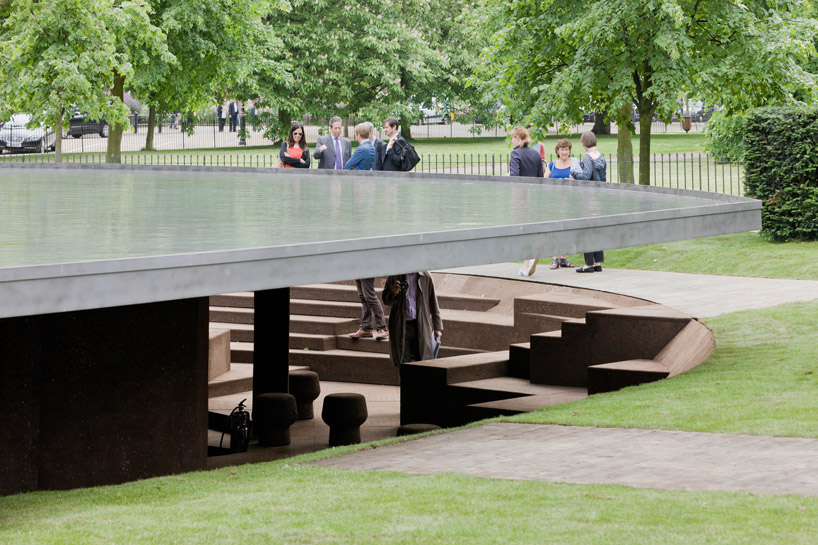 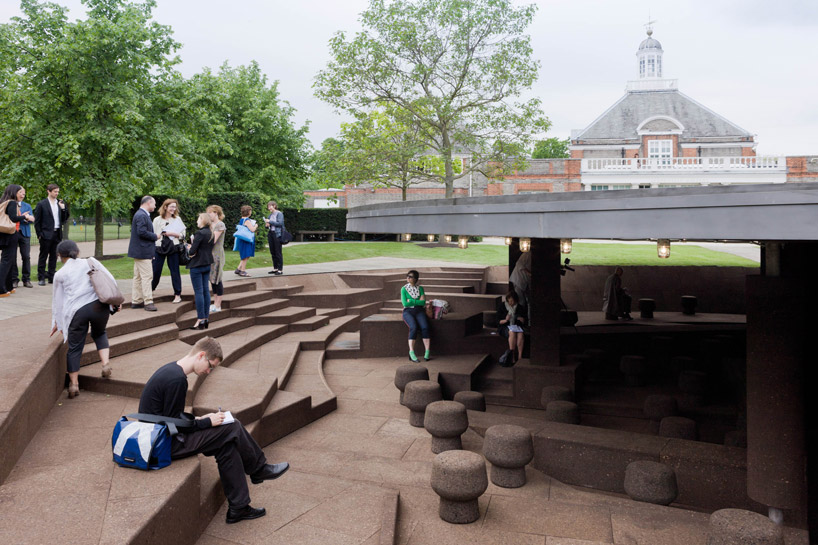