Last week, AM took a road trip up to the ICA Boston to catch the opening week of Os Gemeos’ first ever solo museum exhibition in the U.S. The twins Otávio & Gustavo Pandolfo (aka Os Gemeos) took Beantown by storm with not only a mind blowing mural at Dewey Square’s MassDot building, but also took over two of the ICA’s exhibition rooms with a great selection of art including paintings and sculptural work. Curated by Pedro Alonzo (who also curated Shepard Fairey’s retrospective), this showcase gave the Boston audience a taste of the color, scale, creativity and spirit which many fans have come to expect when Os Gemeos puts their talents into play.

We were also lucky enough to be attendance during the ICA’s sold out First Friday event which was converted into a Brazilian Street Party where Bostonians sipped Caipirinhas while dancing on the museum’s waterfront. Of course, the brothers from São Paulo were on hand – greeting fans who trekked in from all over to catch this Brazilian art experience. 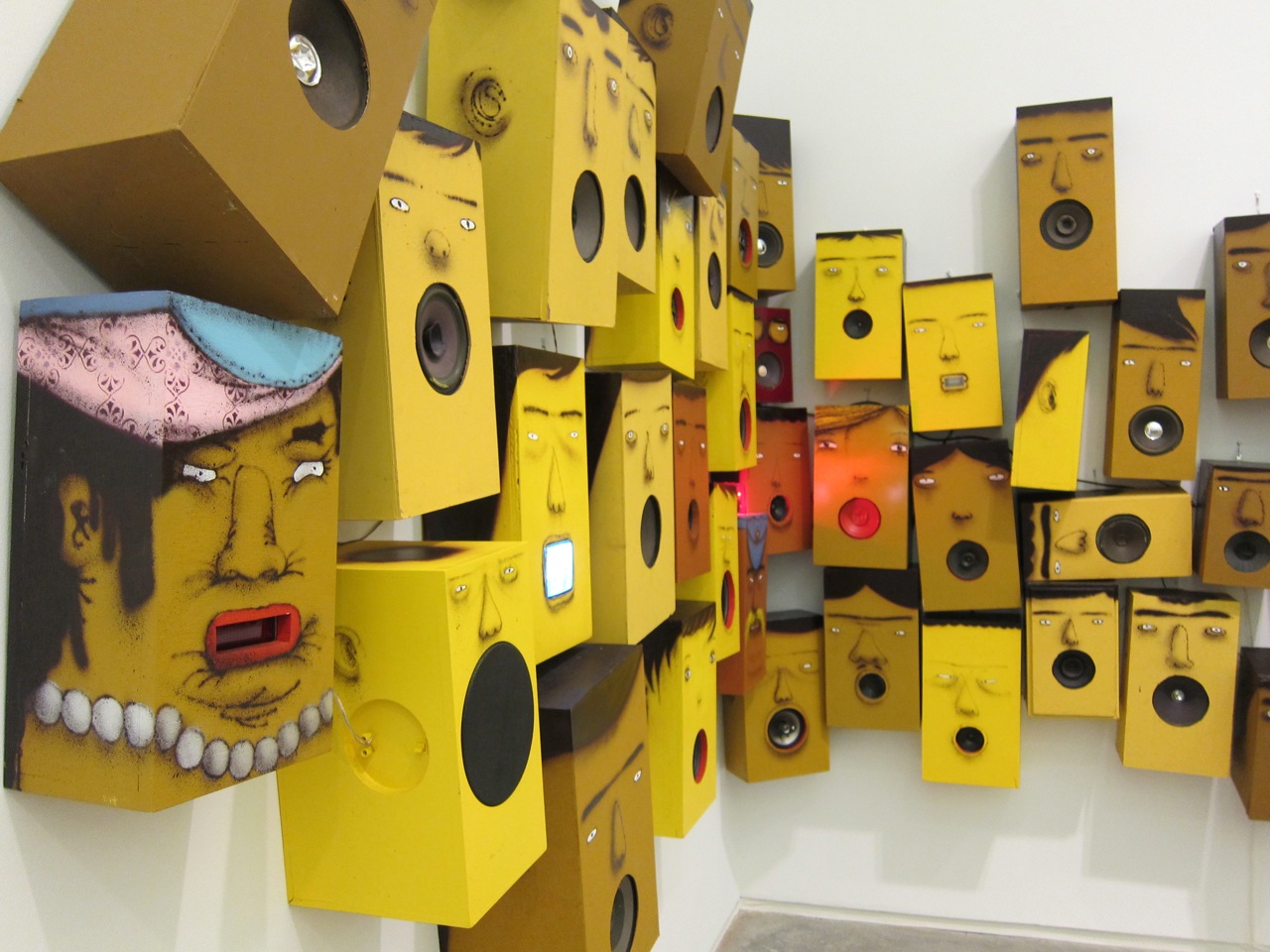 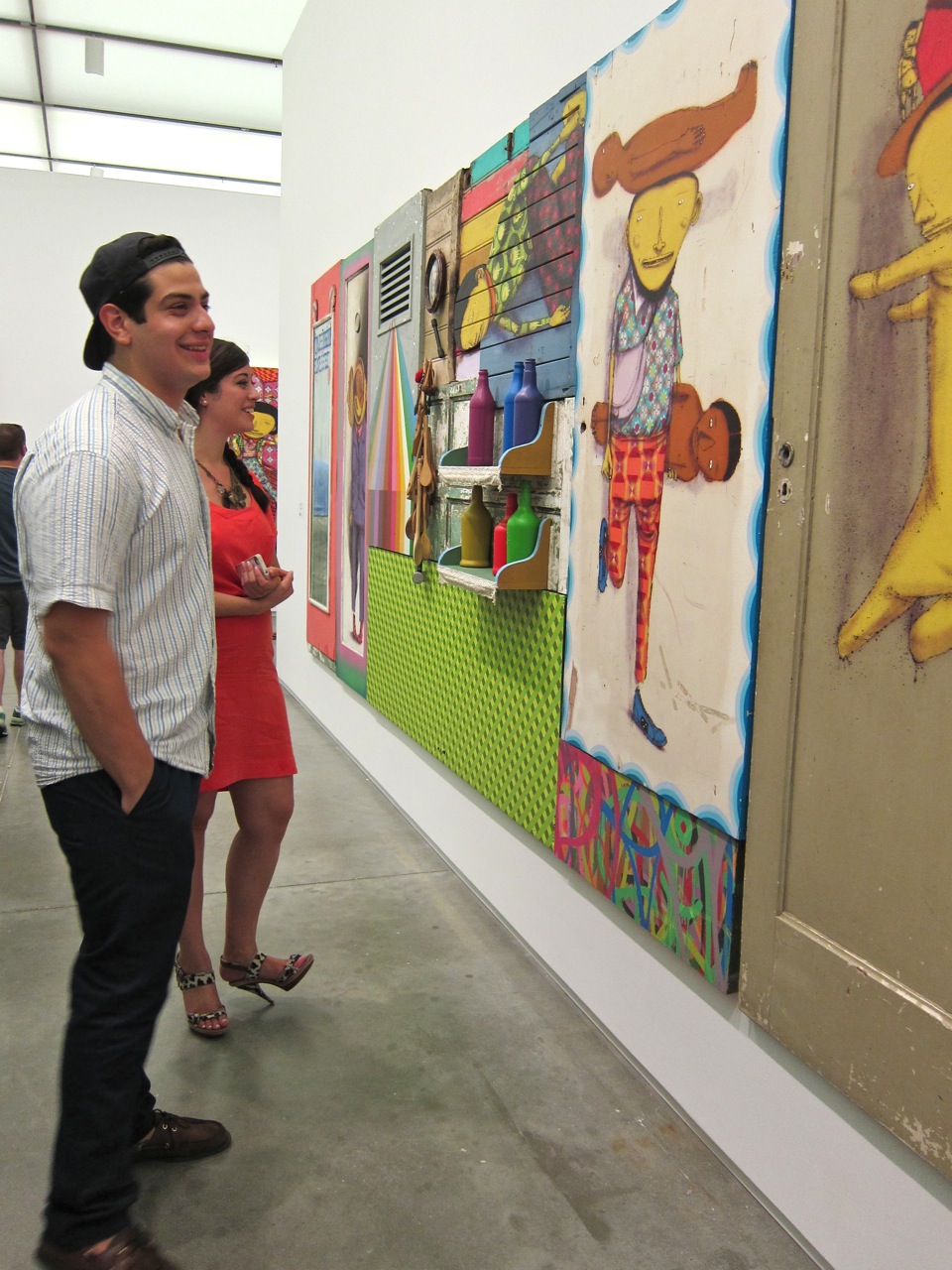 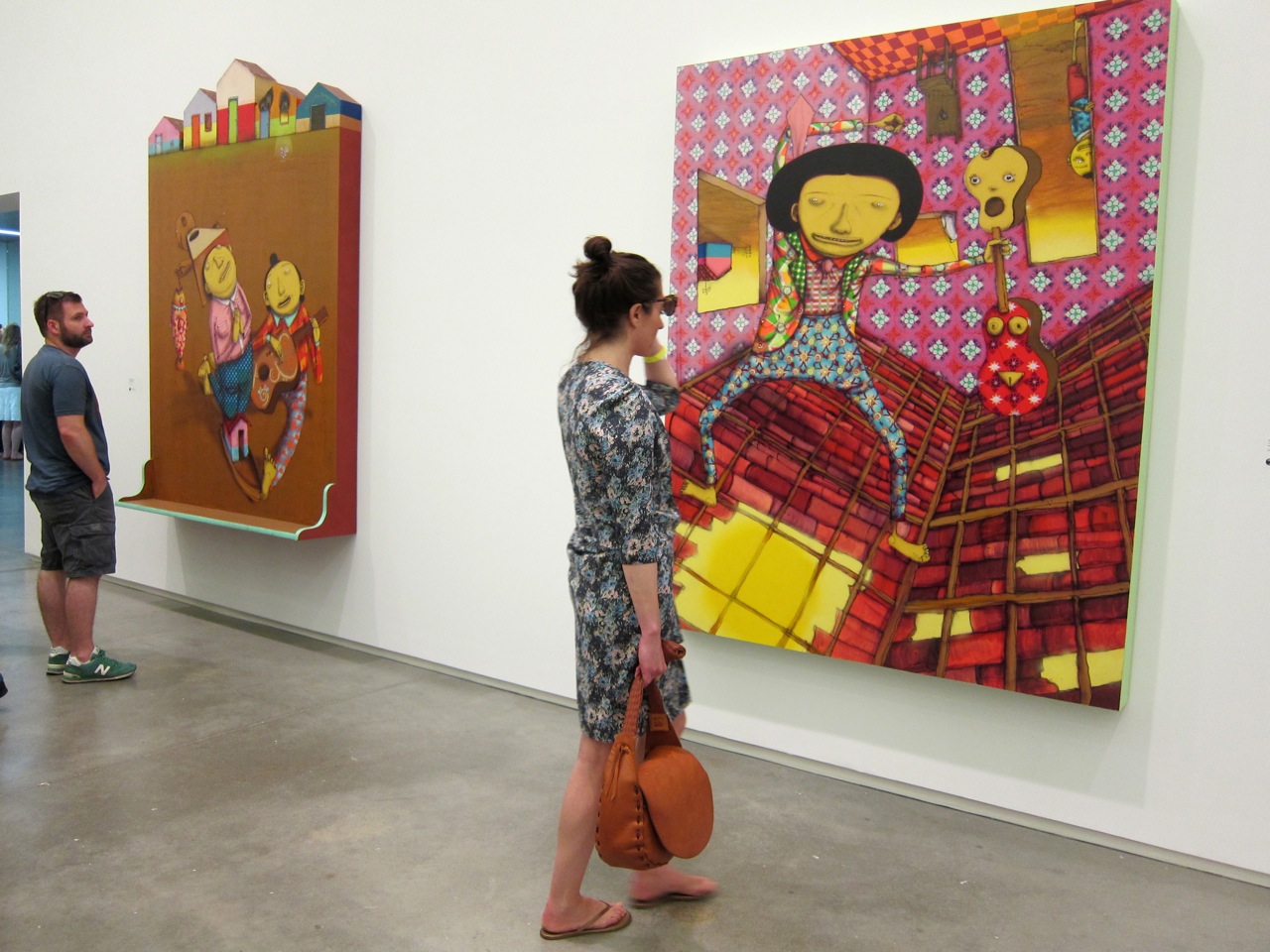 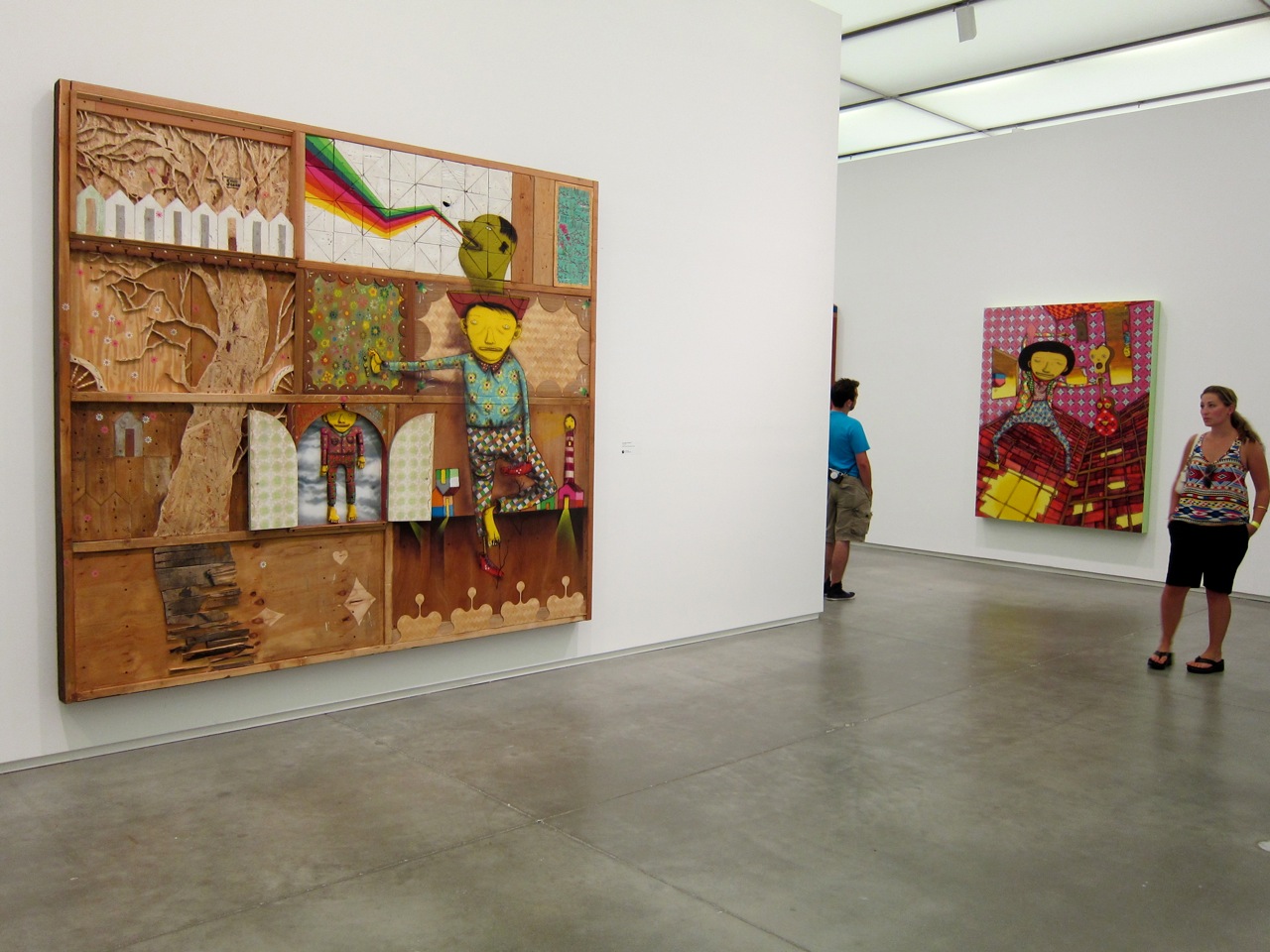 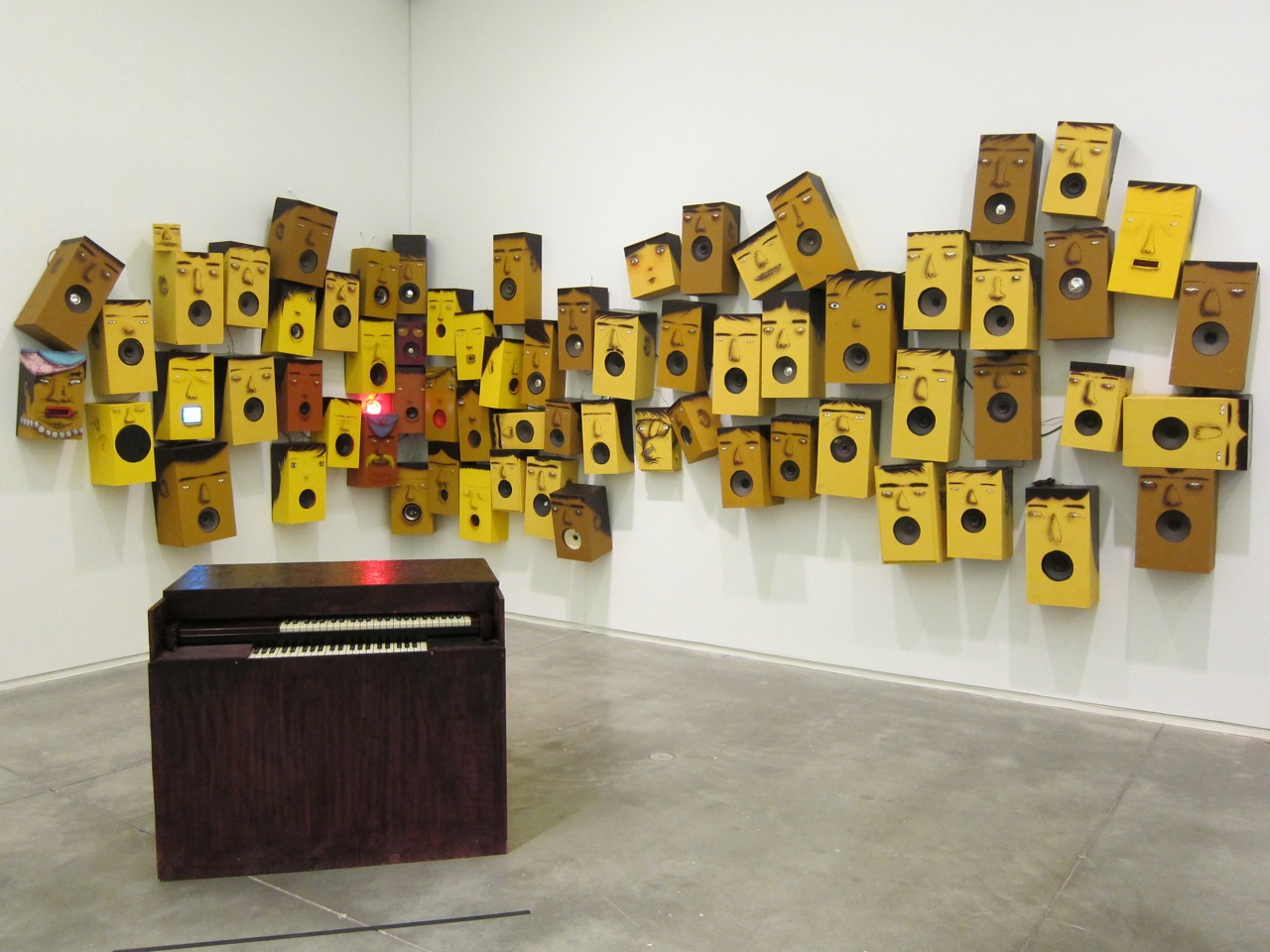 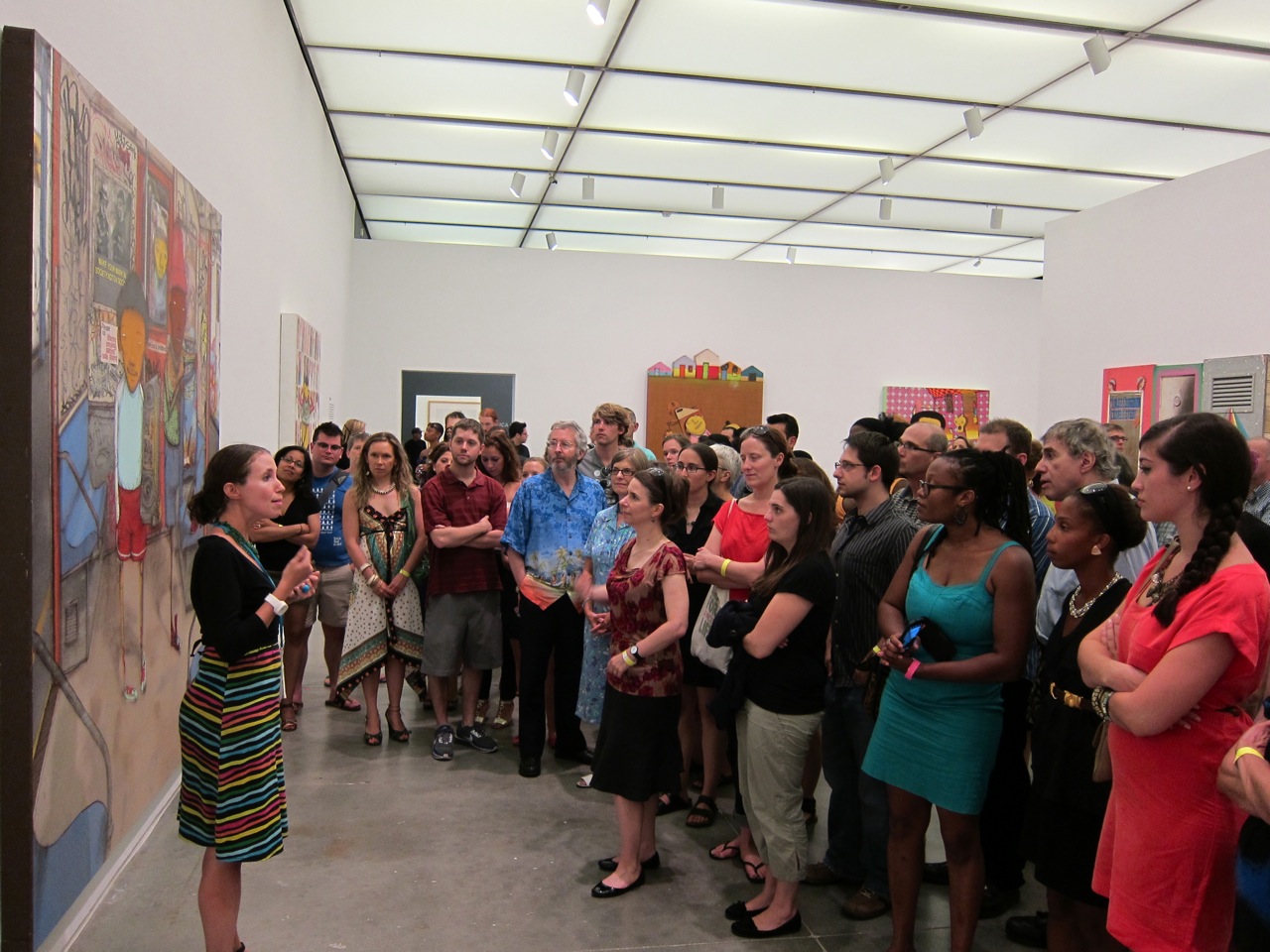 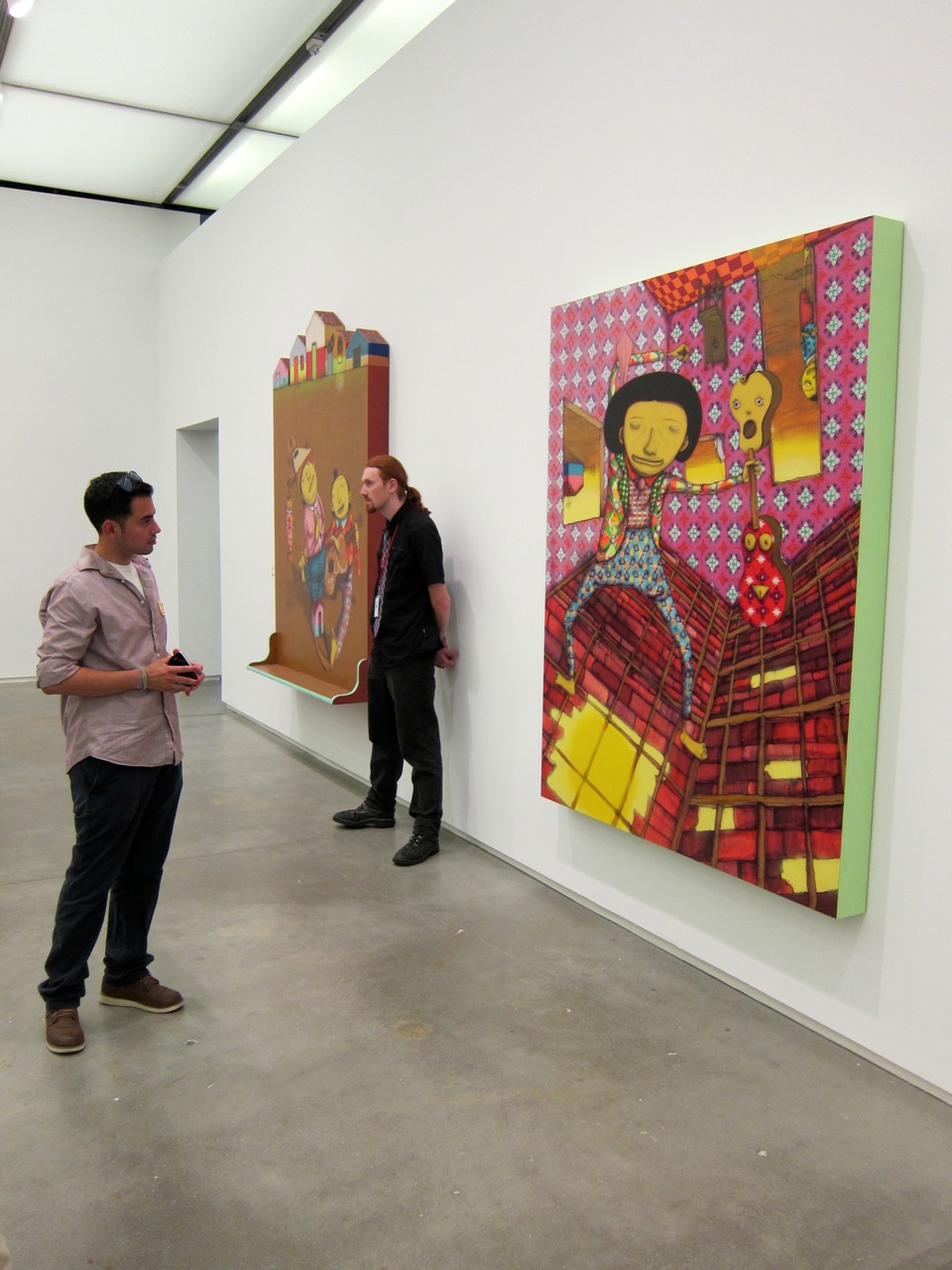 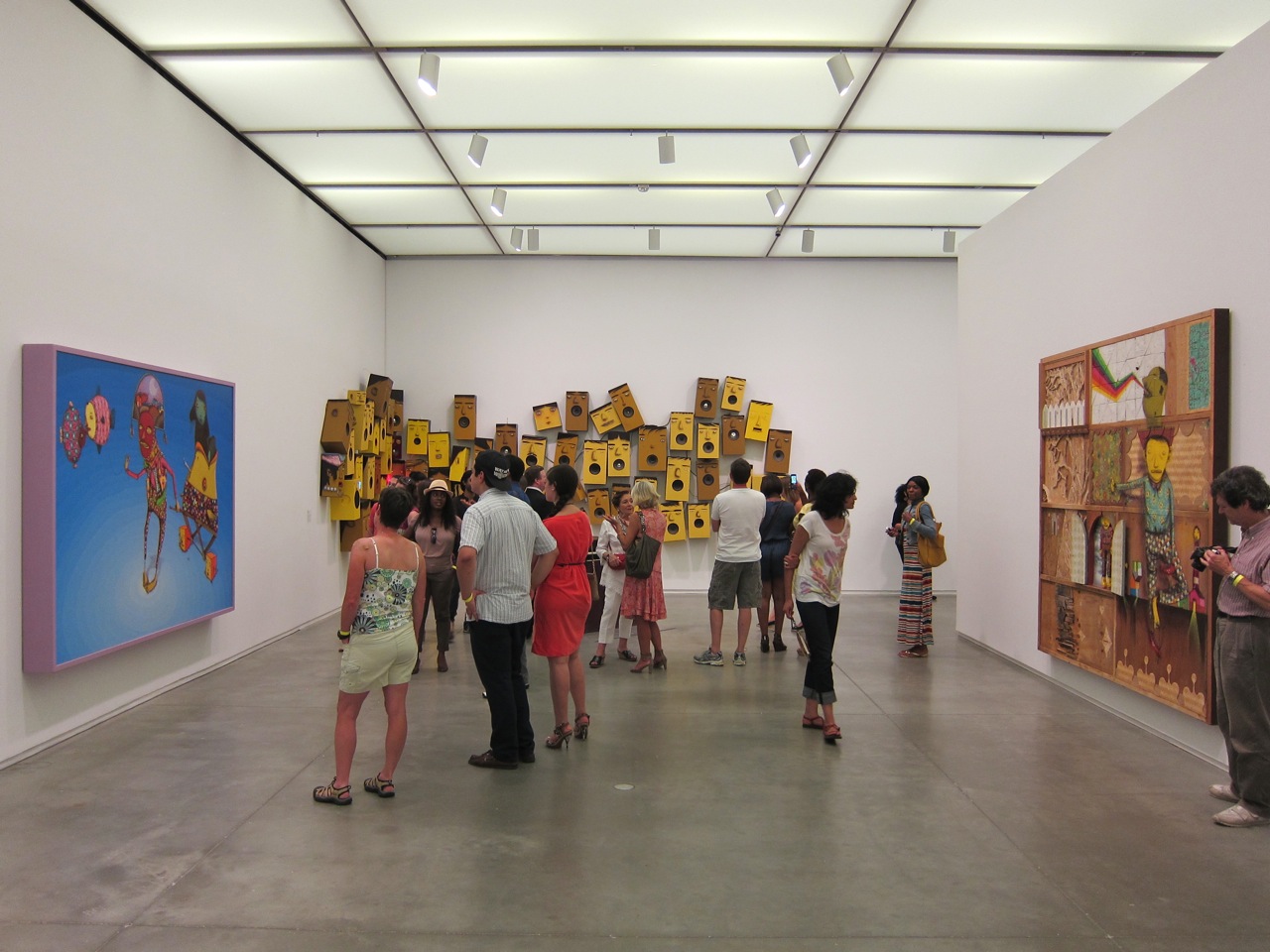