Later this month, sculptor Kate MccGwire returns to All Visual Arts in her home city of London (see 2011) for a new solo show entitled Lure – “a dual reference to the ring of feathers used by a falconer to call and command their birds, and to the siren-like call of the work itself.” Creating non-conventional sculptural works with her material of choice – iridescent feathers – MccGwire is able to shape the plumage into undulating and seductive structures. Along with smaller works (like those seen here), the showstopper promises to be the a large installation piece entitled Gyre created from a vast collection of crow feathers twisted into tendrils reaching out to invade the gallery space. The show runs from November 23rd to January 26th. 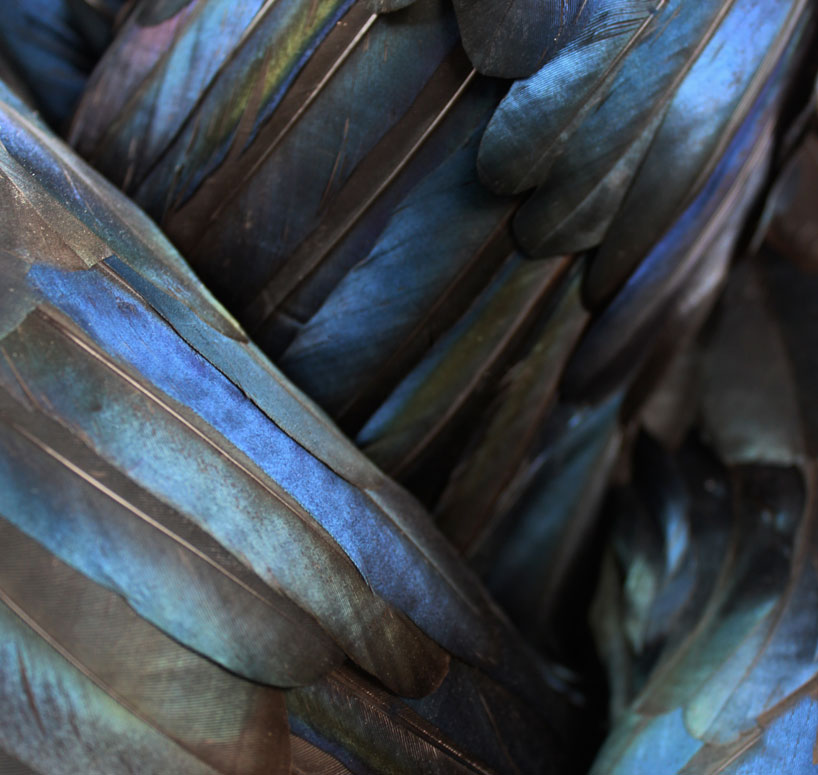 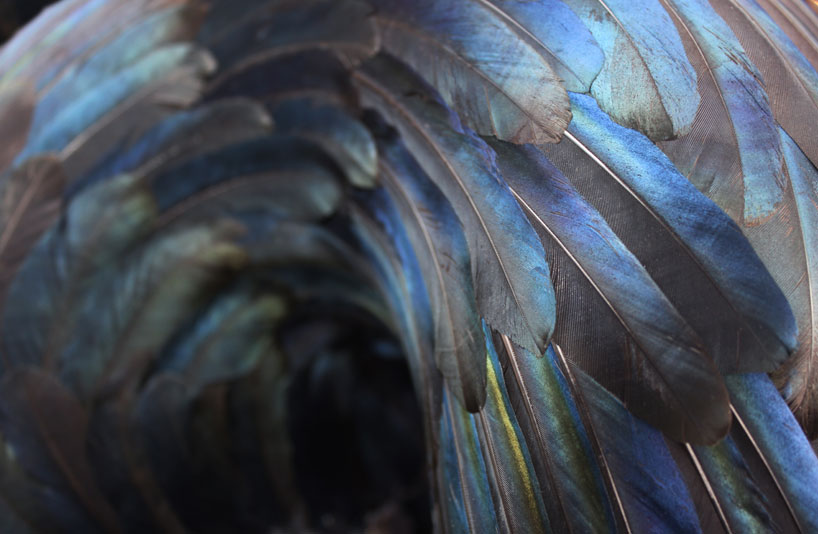 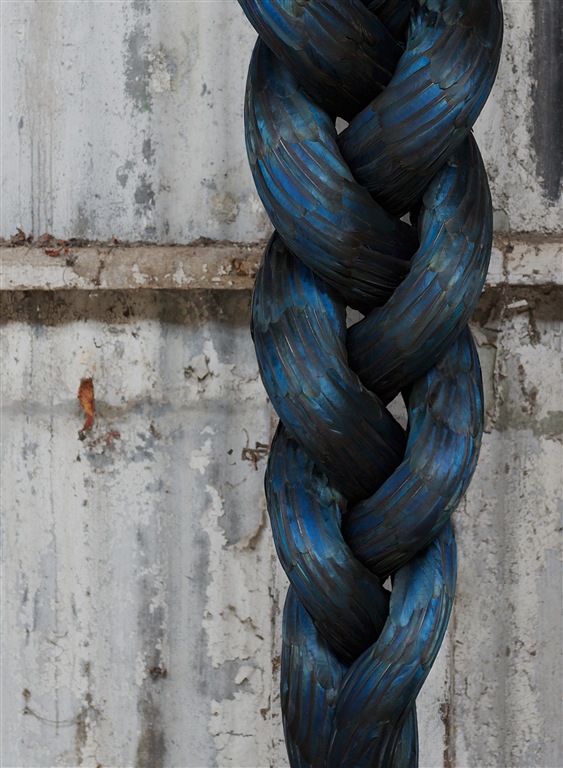