Next Thursday, November 29th, Paul Insect will make his New York City solo debut with Opera Gallery. Entitled Out of Chaos, this exhibition is a fresh series of works projecting a world spinning out of control with visions of helplessness, but also a sense of hope as one emerges from the storm. Using art as a tool to capture and analyze the maelstrom of marketing and pop iconography, Mr. Insect gives the Big Apple a taste of his unique artistic perspective and humor.

In preparation for this project, Paul has hunkered down at a secret studio space in Brooklyn. AM was lucky enough to be invited to stop by and catch a preview of the works and we left excited for what looks to be an intense exhibition. Even Damien Hirst gave vote of confidence – “I can’t pretend I’m not in love with Paul Insect a little bit, but not in a gay way…” Check out an detailed look at the Insect’s inner workings below. 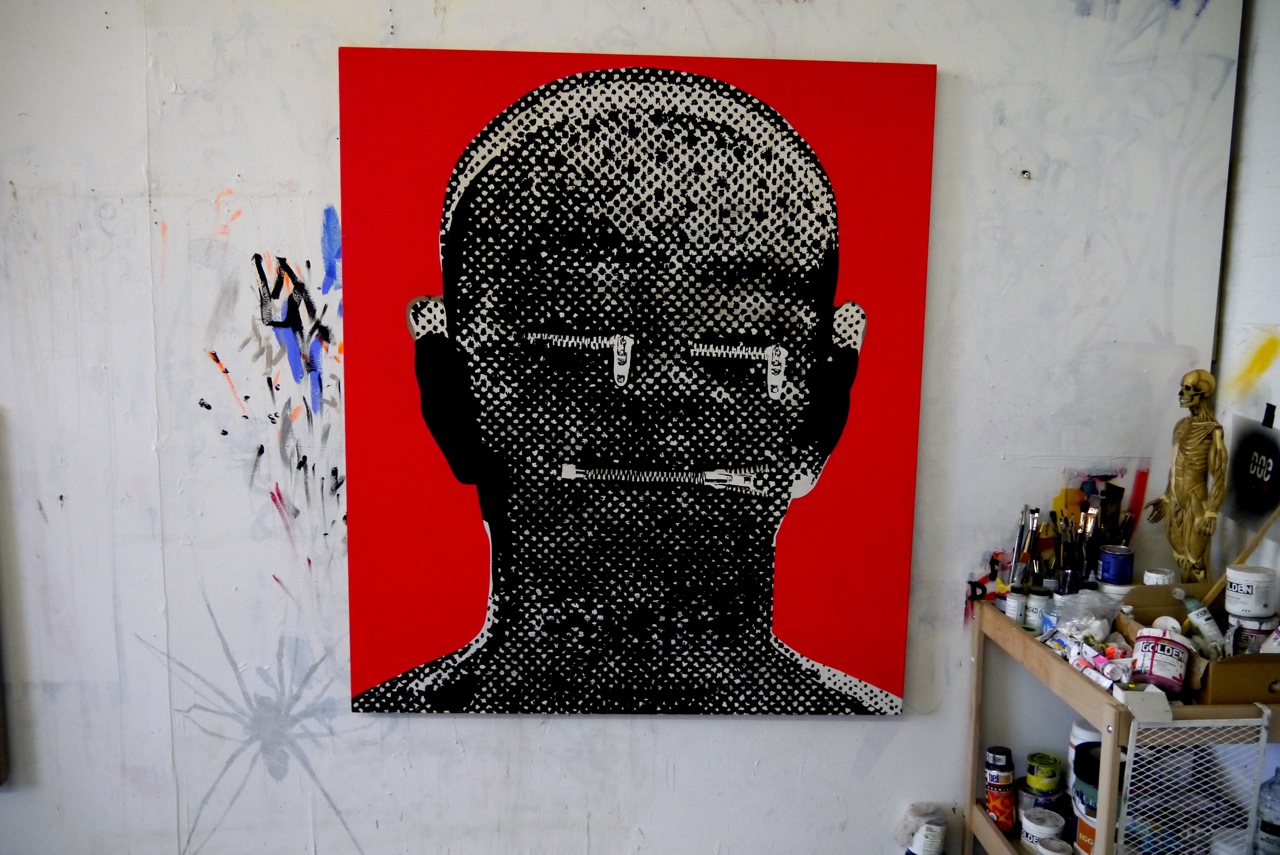 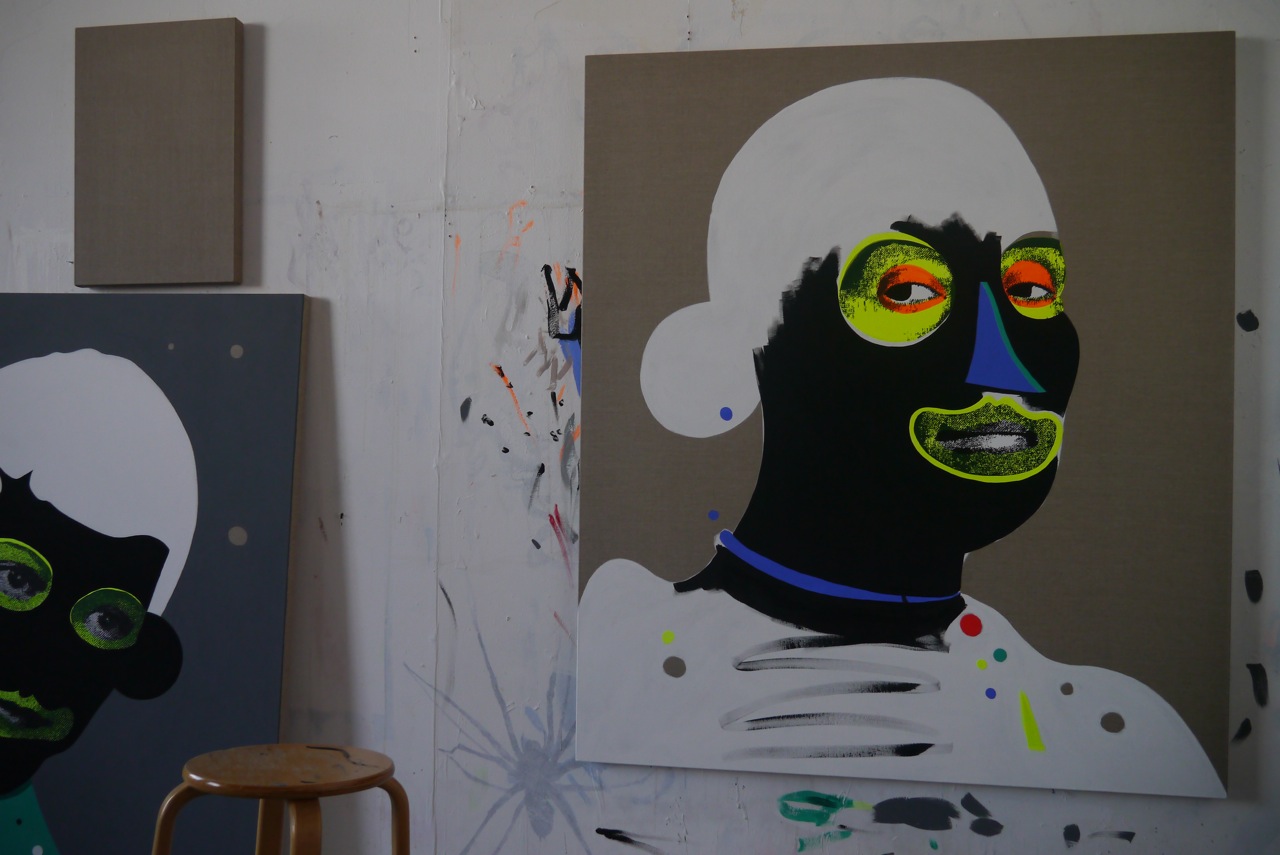 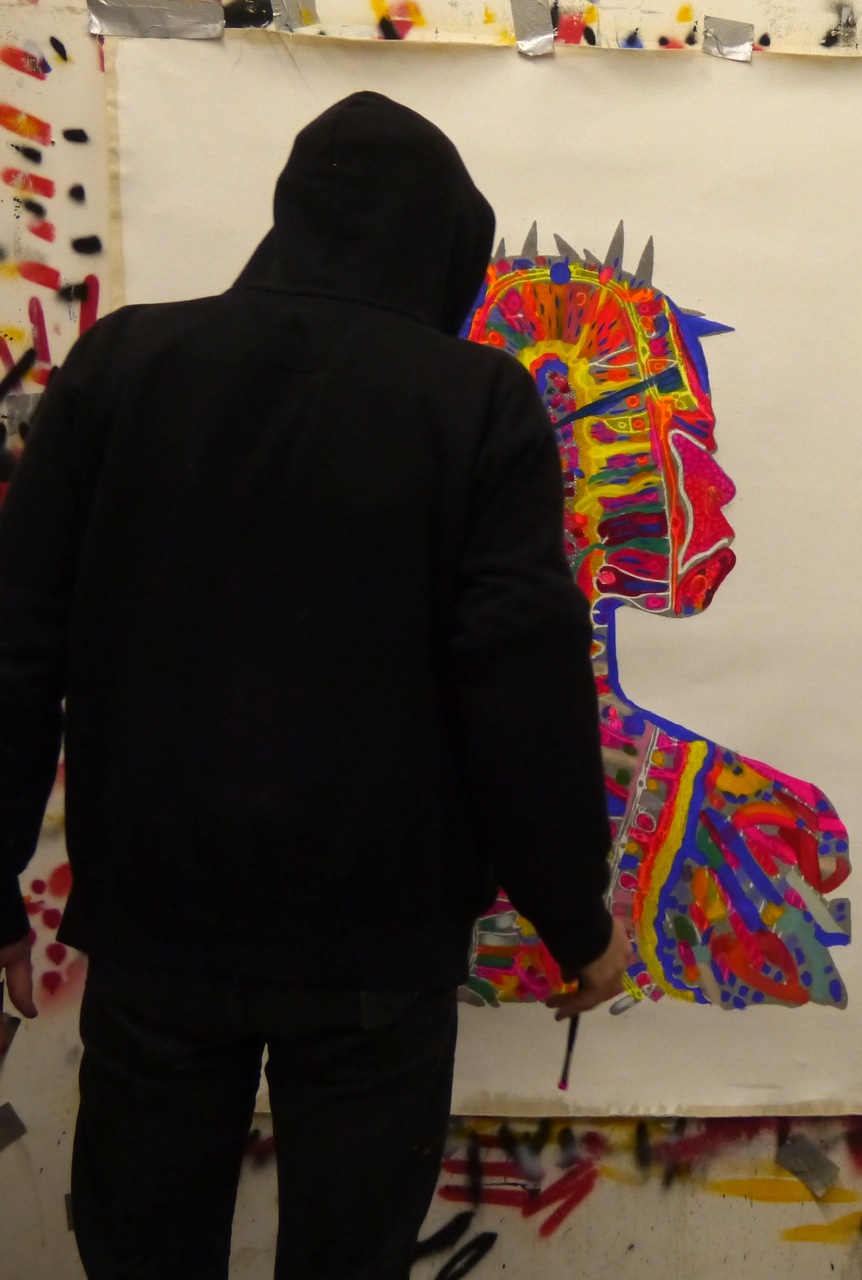 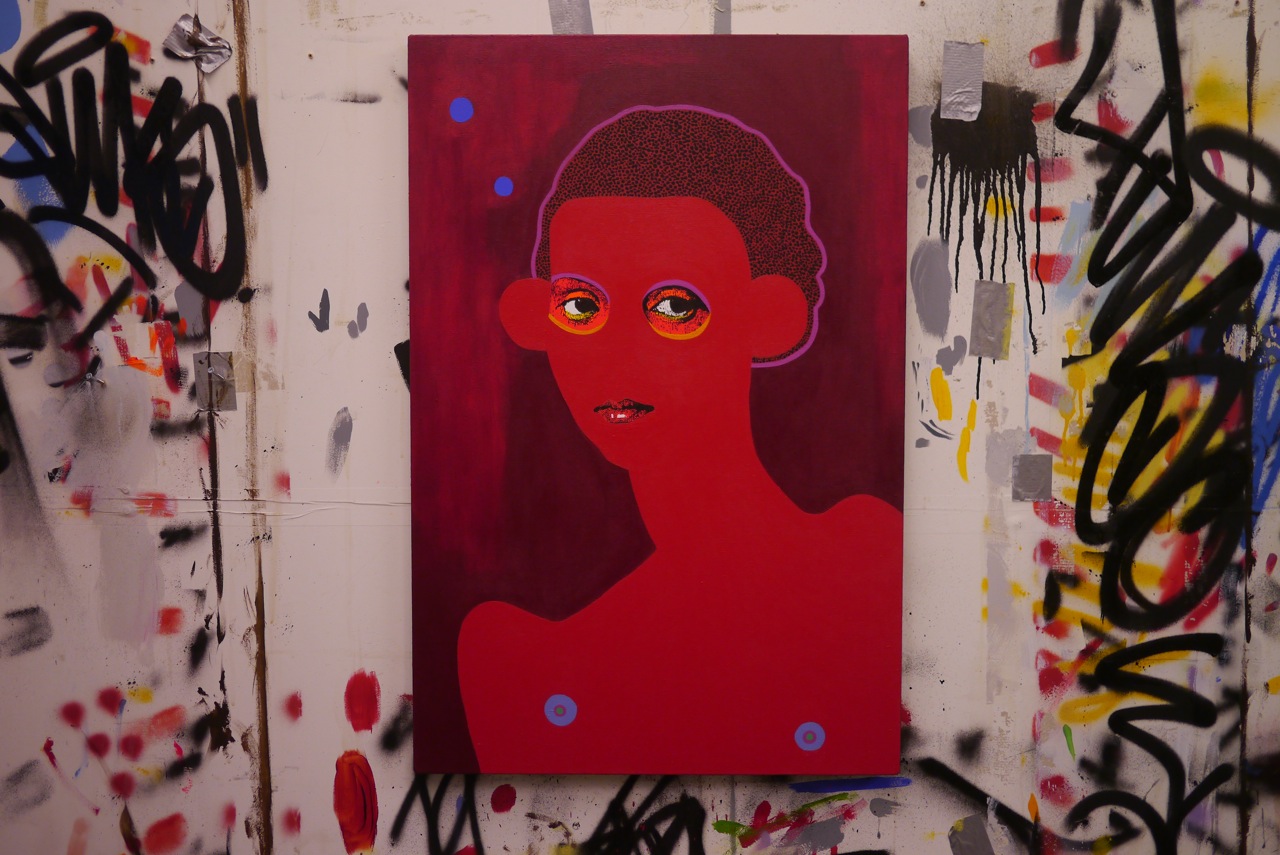 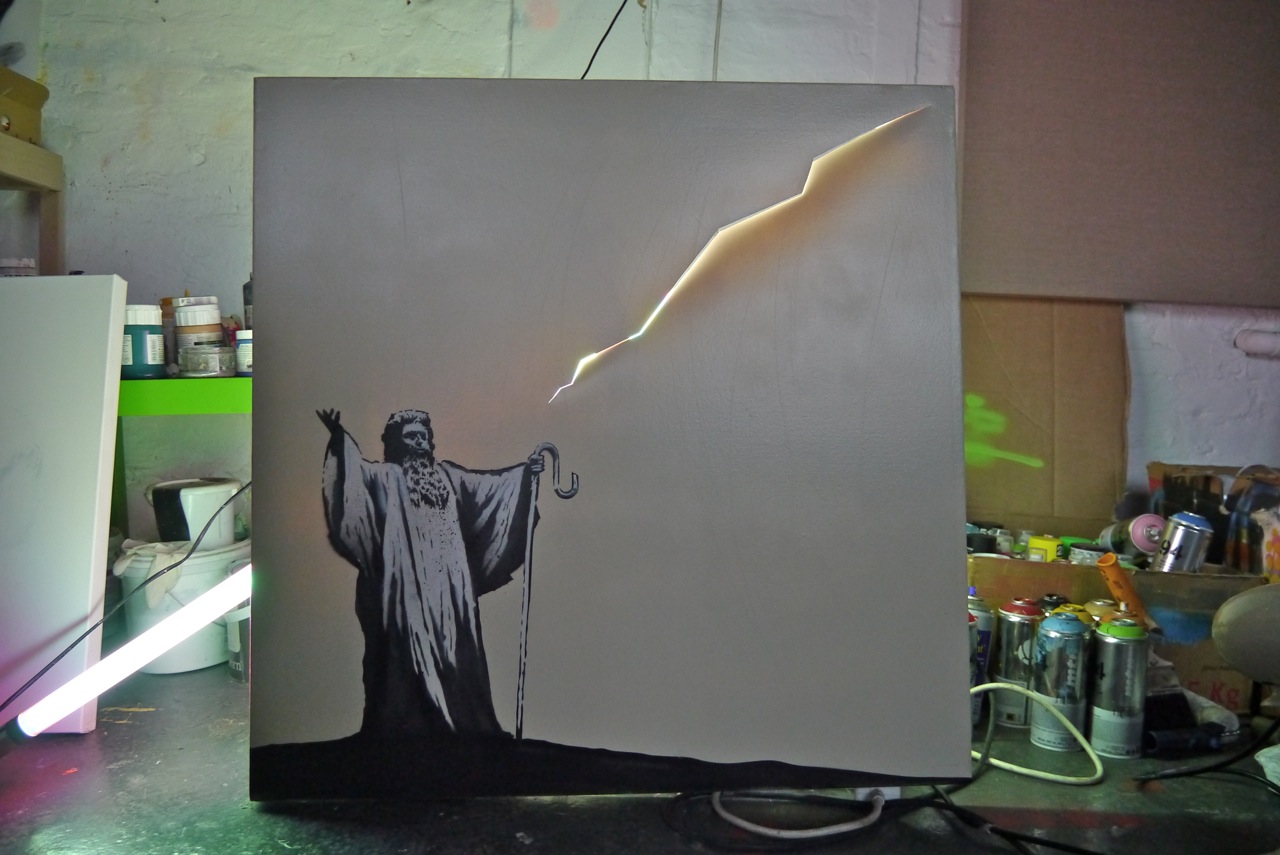 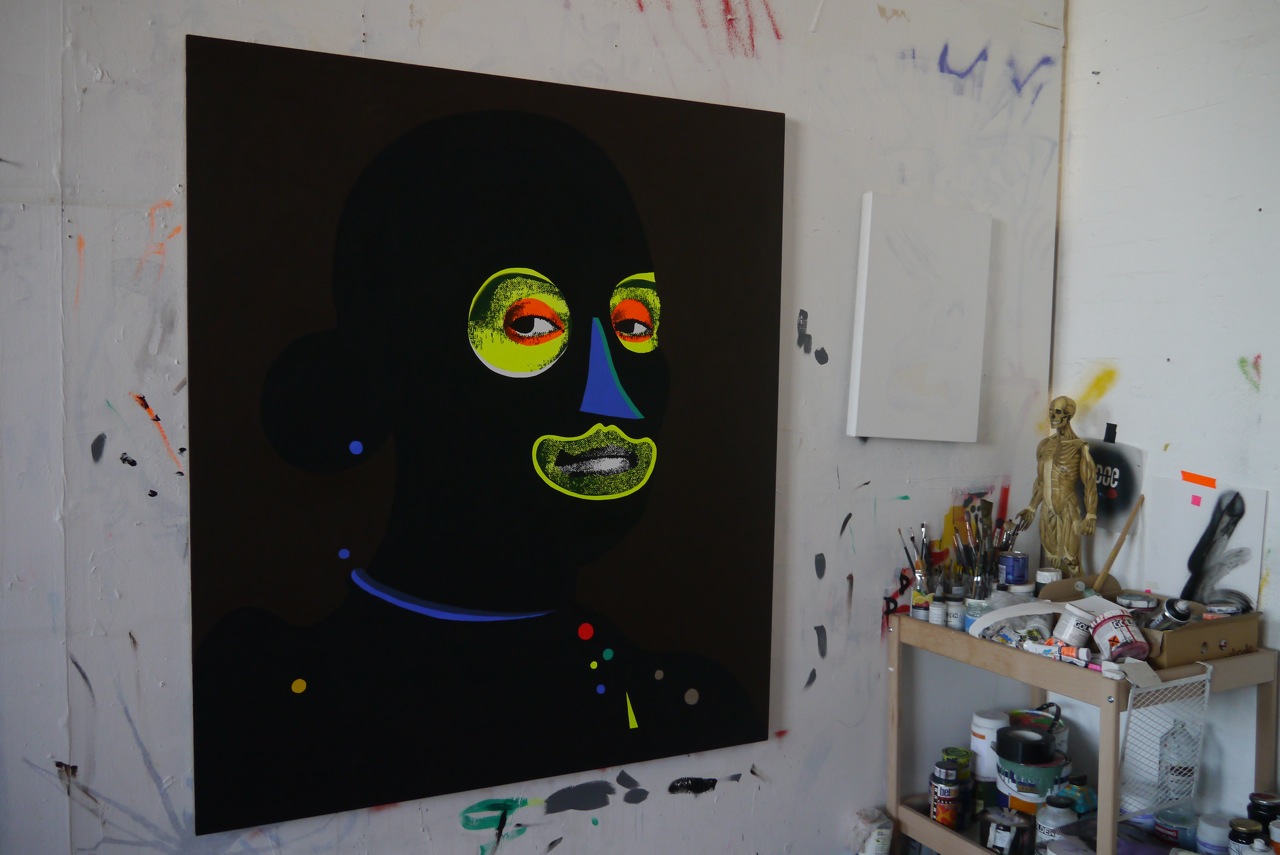 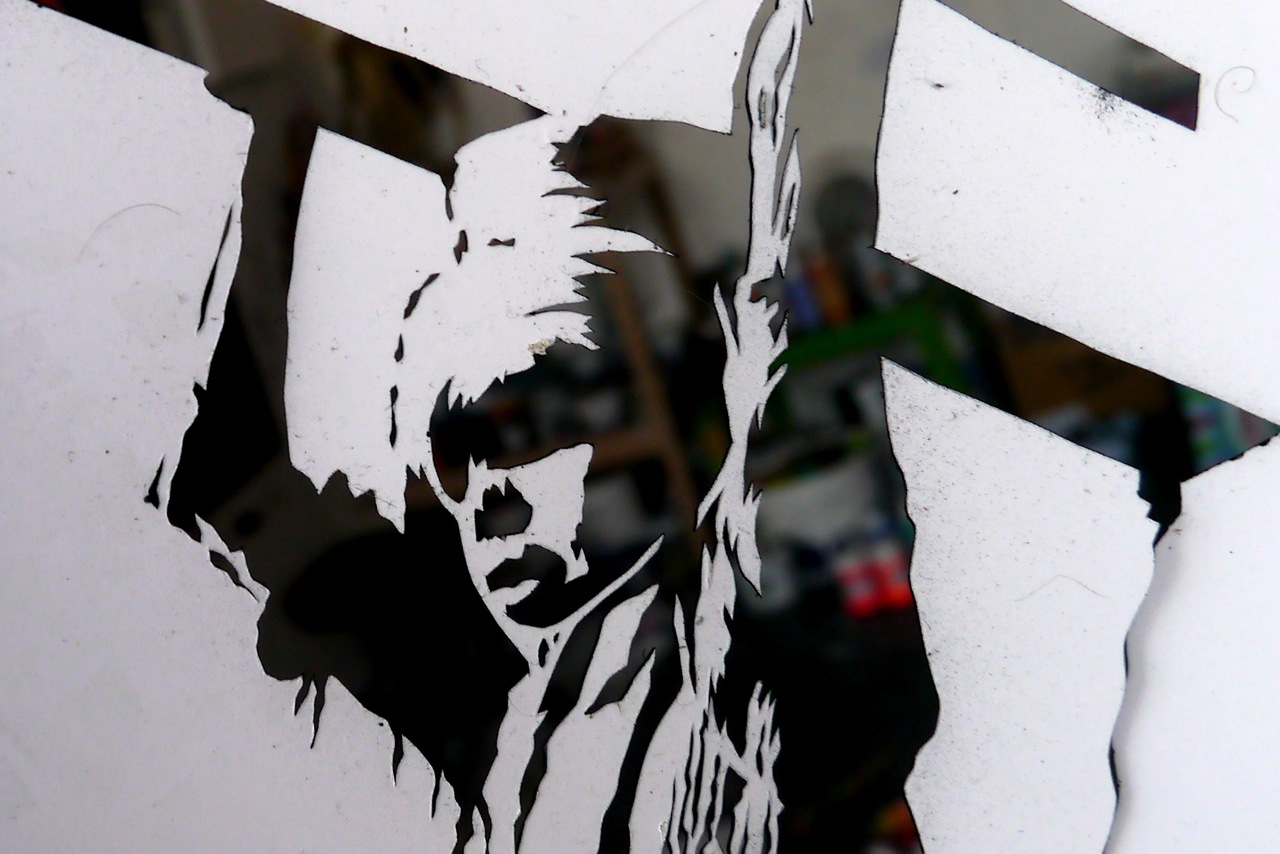 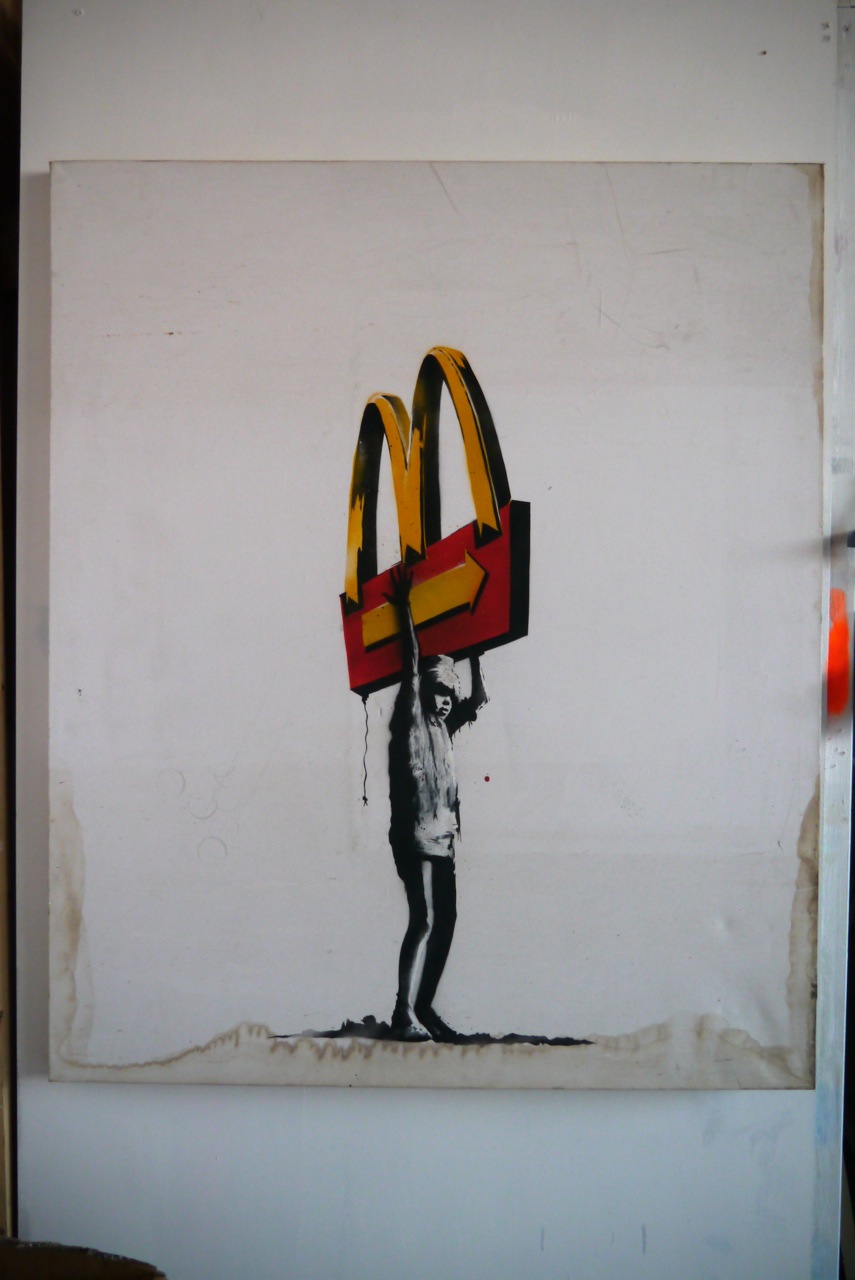