The untimely recent passing of Justin Van Hoy has had an huge impact on the artistic community he was associated with. The Los Angeles based gallerist, artist and designer sadly lost his long battle with cancer in November shortly after his book Milk and Honey: Contemporary Art in California was published. Close friends Alex Lukas and Bill McRight have organised a tribute to Justin in the form of Walking with The Dutch Giant – A Benefit for The Leukemia and Lymphoma Society Honoring Justin Van Hoy at Philadelphia’s Space 1026.

Sales of the donated work will be conducted through a silent auction – with bidding opportunities in person and online. Full details are available here, or by emailing [email protected]. The exhibition opens on Friday, February 1st, and runs until February 23rd and is worthy of your support.

Take a look at some preview images below. 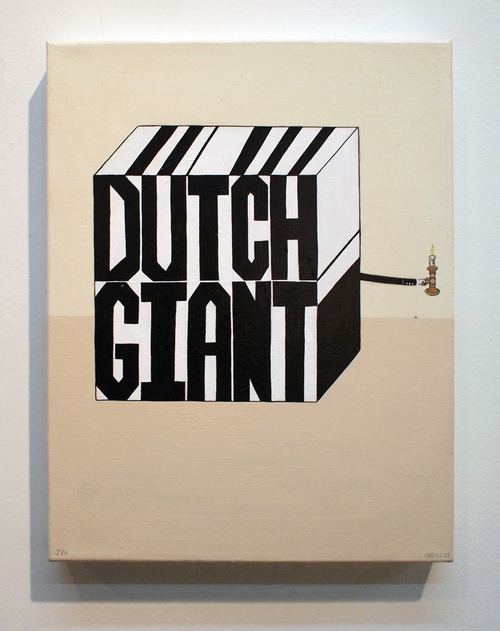 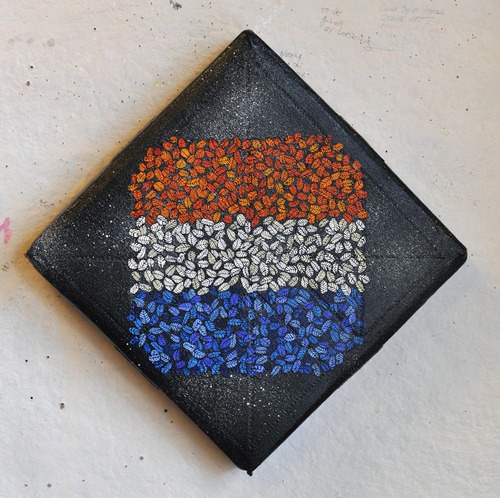 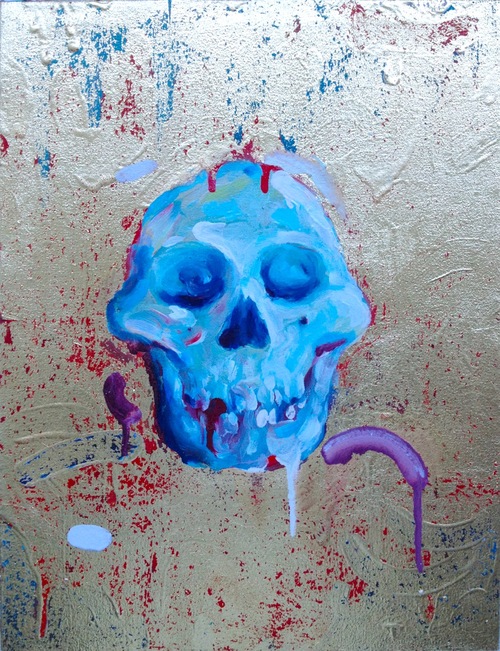 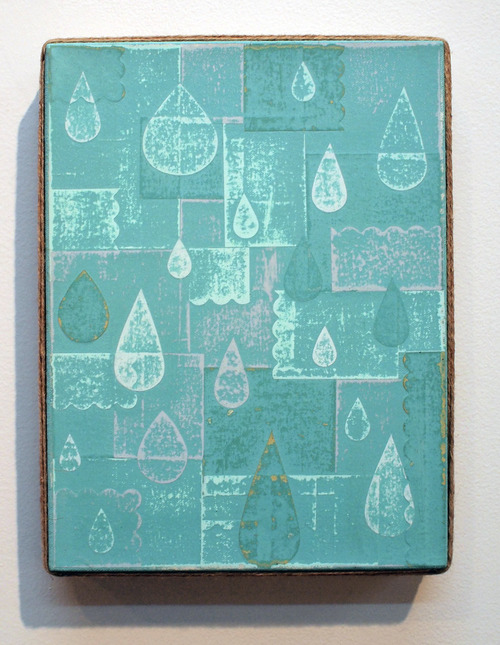 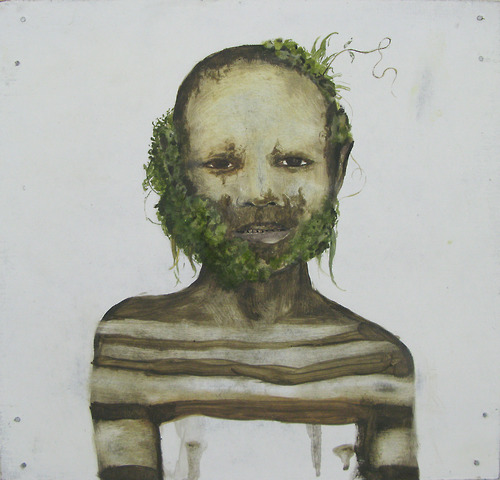 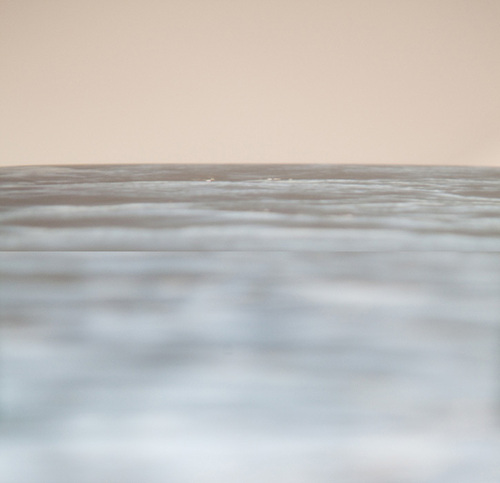 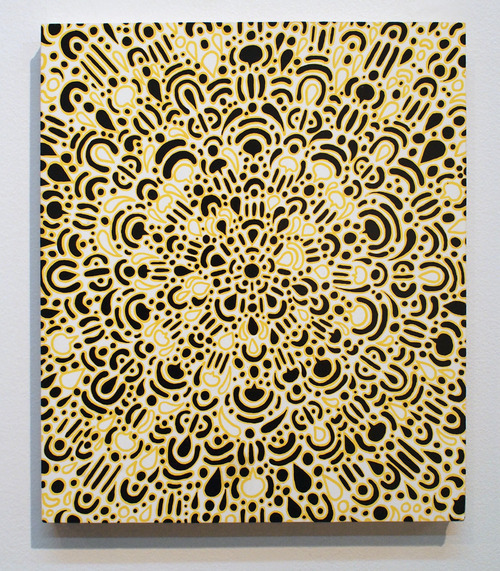