One of the most interesting things about curating a group exhibition of over 100 artists is getting to see behind the scenes as the artists develop their work for the show (Chloe Early seen above). Updates come constantly as the participants share their excitement about creating work for the show, and getting to see  some of the creative process that goes into the work is always a pleasure. Space//Form opens in just a couple of weeks time now in Portland at Breeze Block Gallery and here we have a view into the studios of some of the artists involved.

Each of the artists were given an identical 10×10 inch panel and invited to create a work depicting their interpretation of space and form within either the constructed or the natural environment. The common surface media are museum quality painting panels supplied and manufactured specially for the exhibit by Ampersand Art Supply. All of the artwork is to be hung in a huge grid, so watch out for some high quality presentation for the show. The exhibition will also be accompanied by integral installations by Mark Dean Veca and Michael Murphy. The exhibition runs from September 6-29, 2012.

More preview images to follow soon on AM. To get the information on pre-sales ahead of the opening, shoot an email to Paige Prendergast at Breeze Block [email protected]. 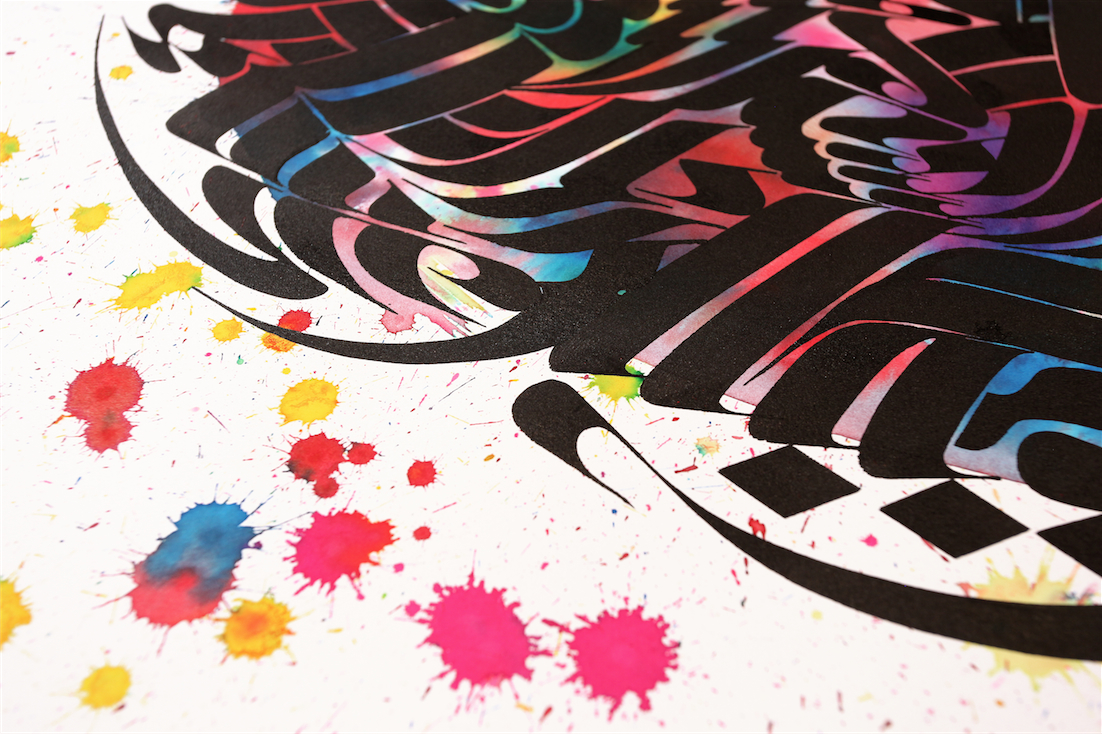 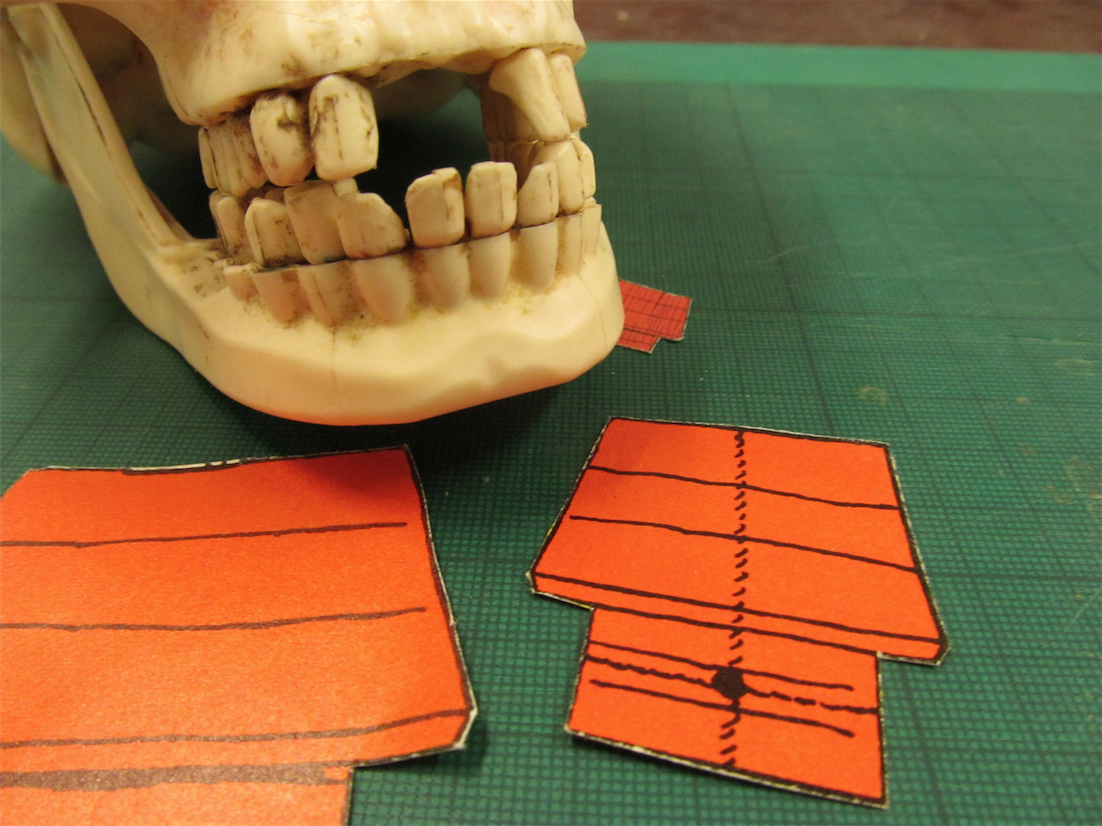 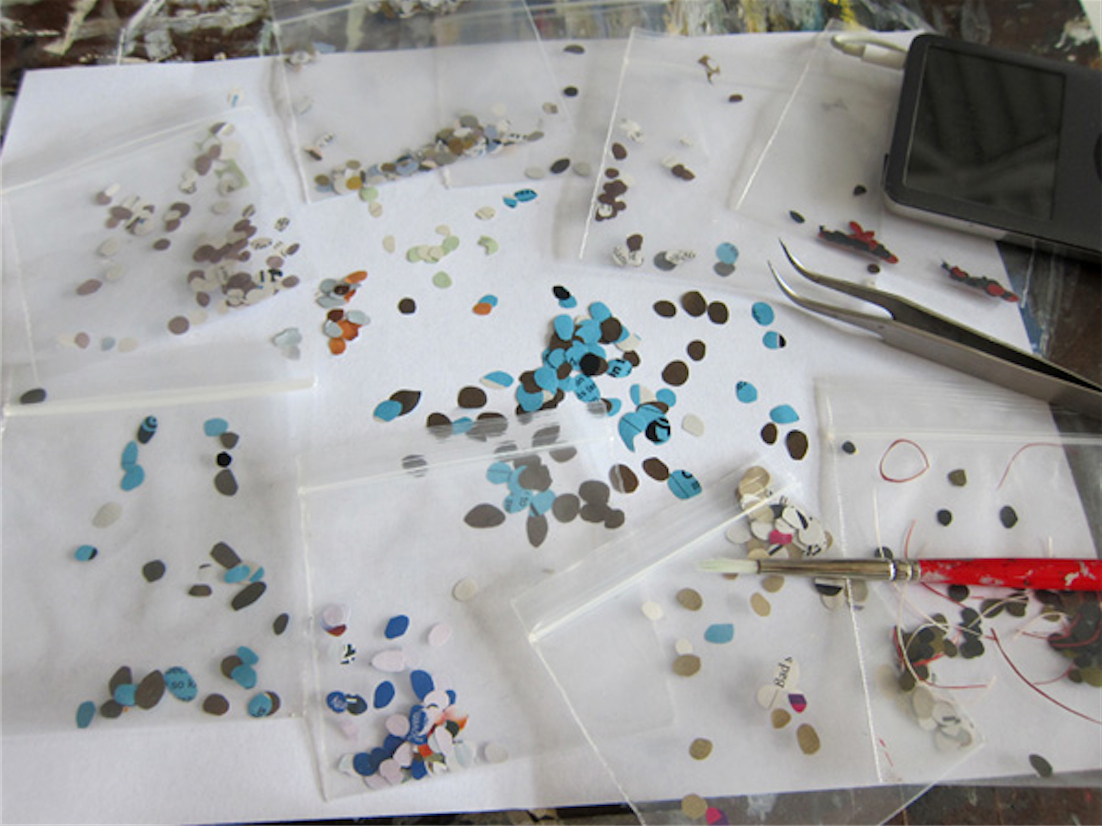 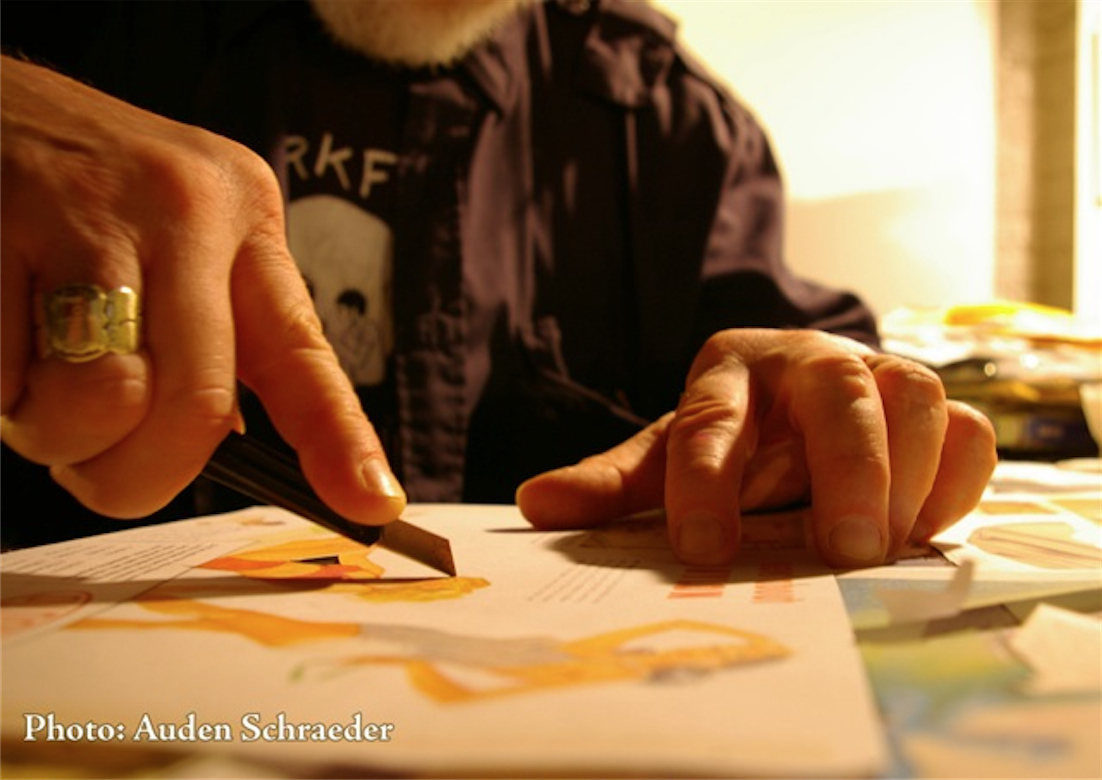 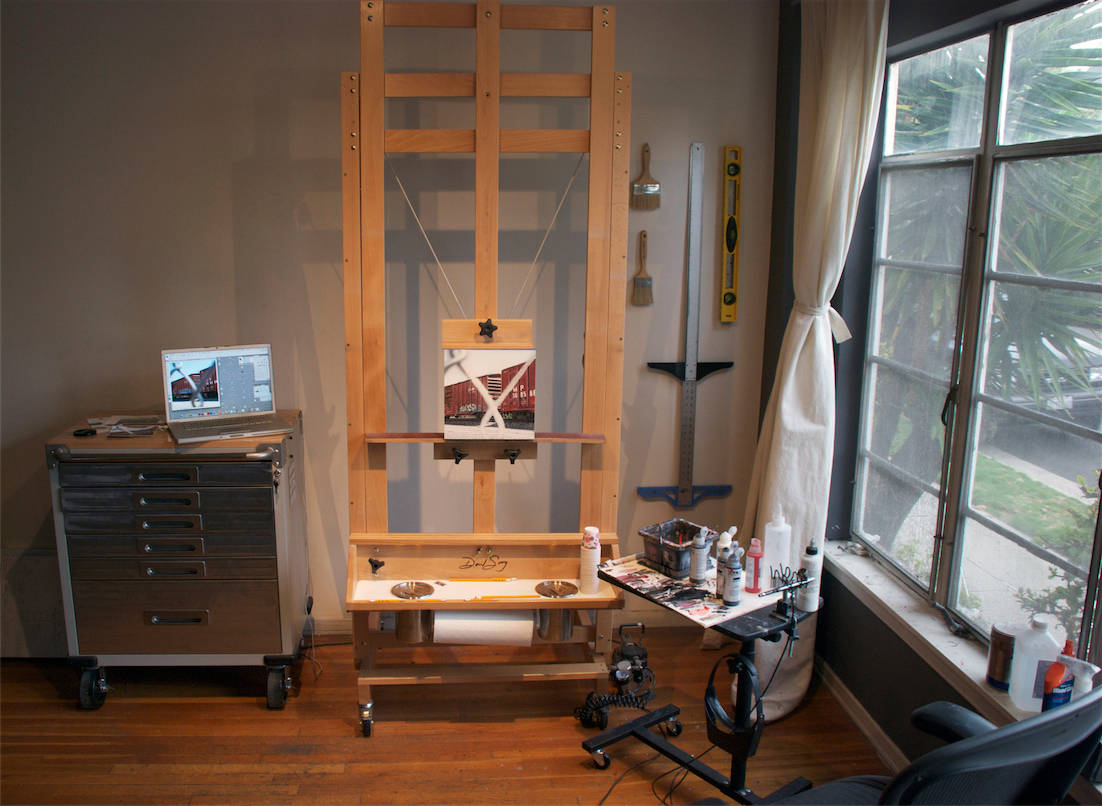 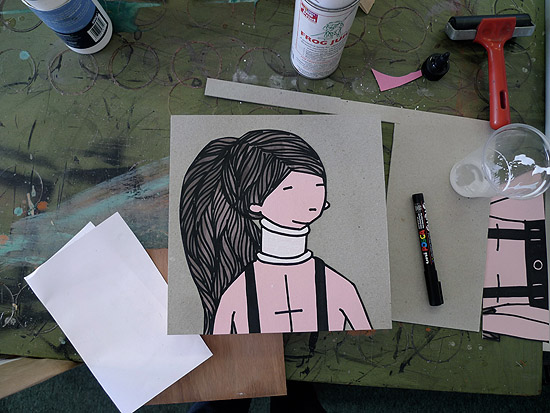 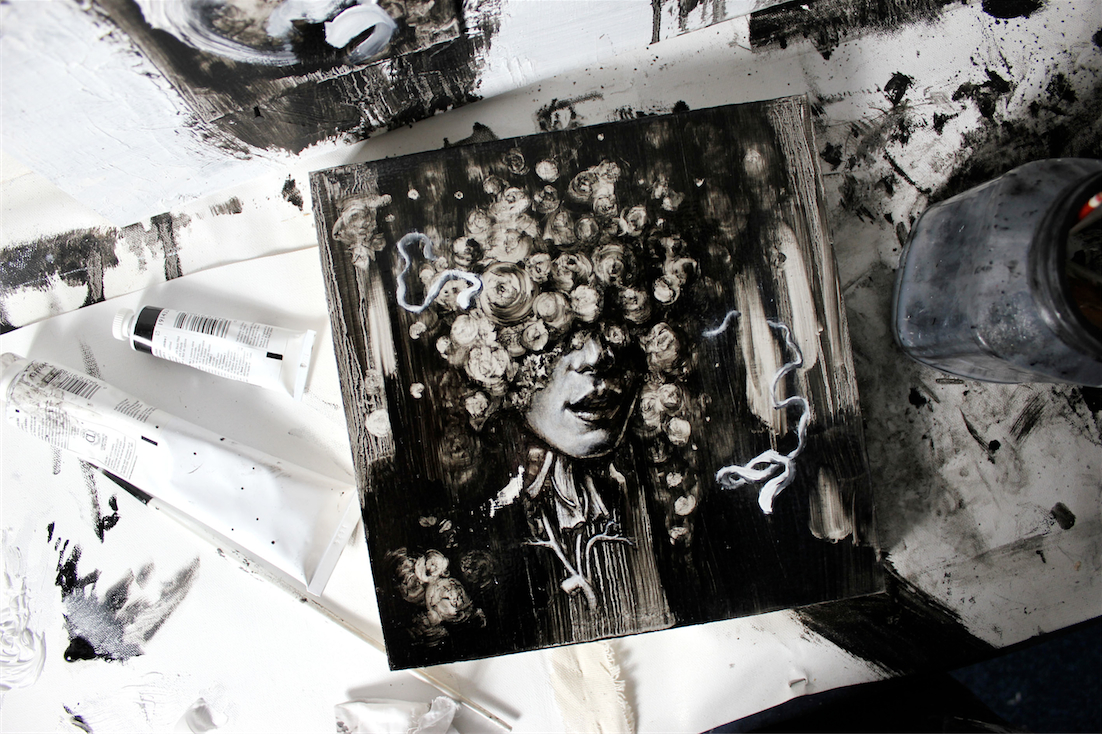 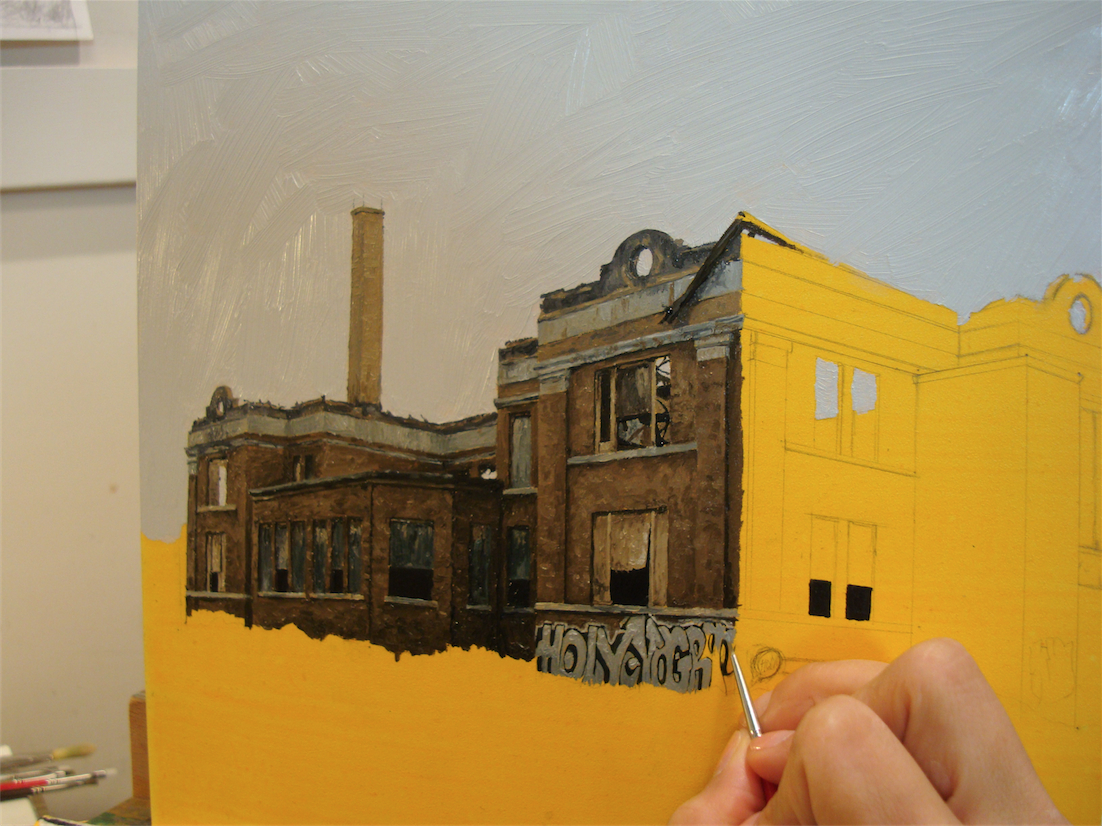 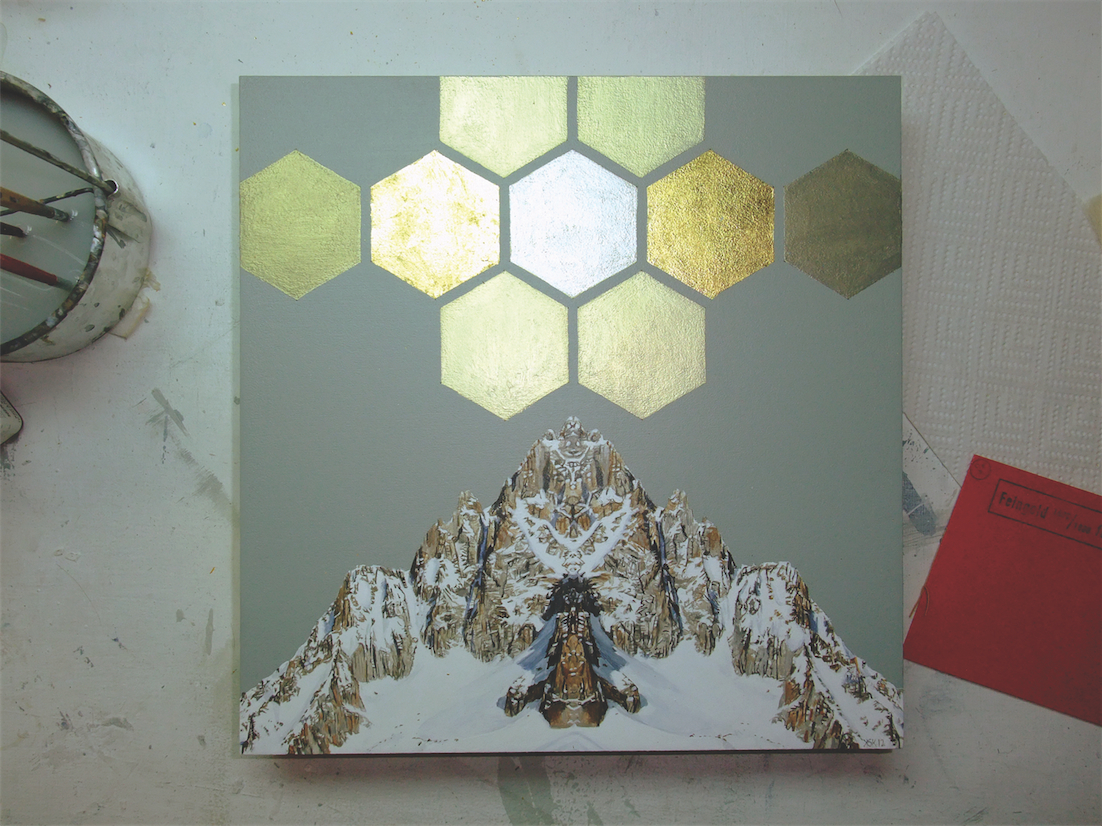 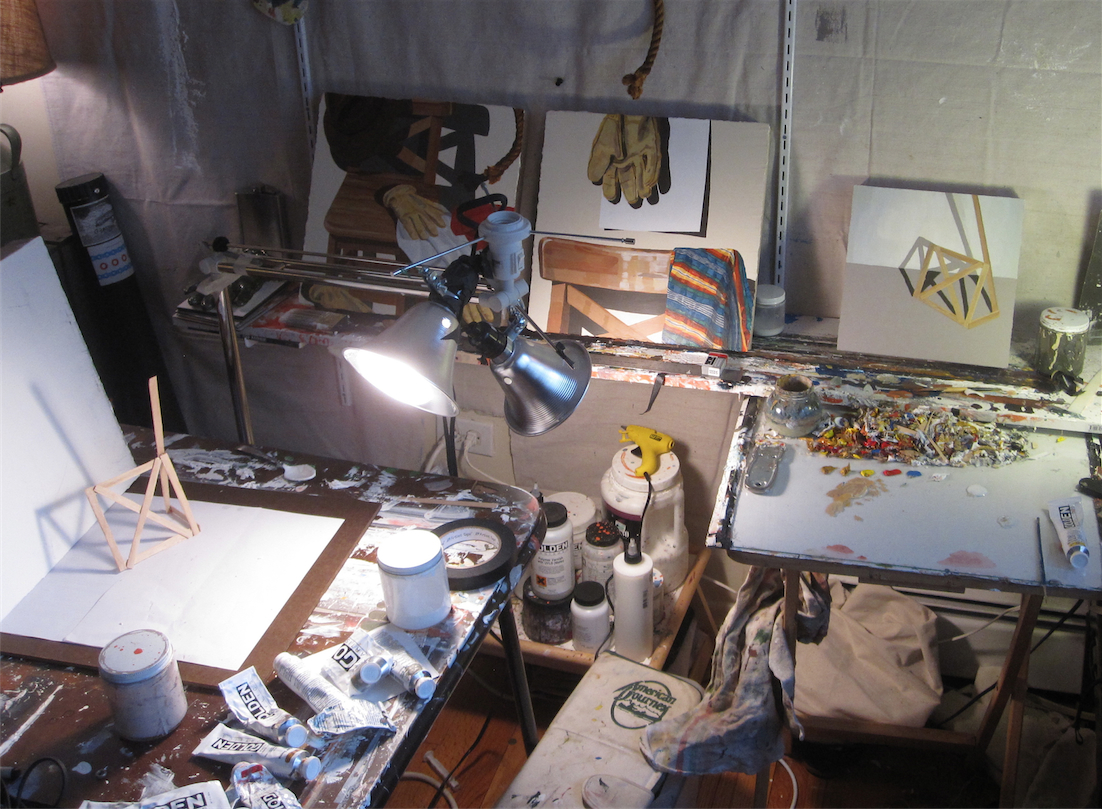 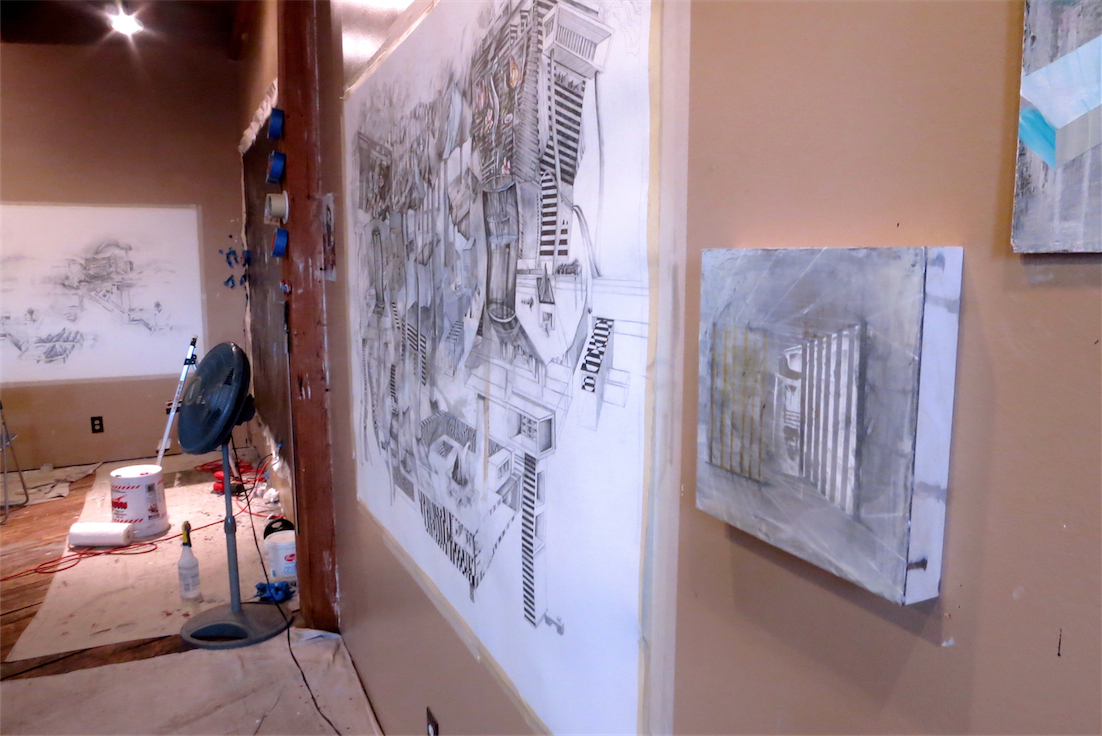 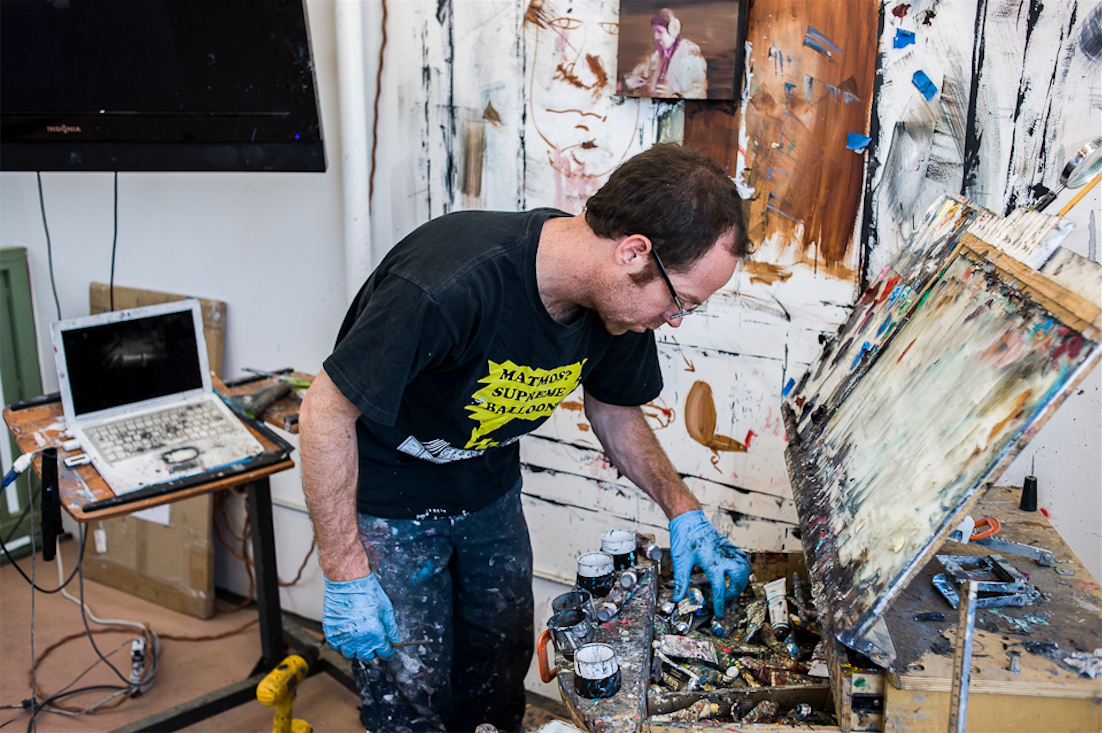