Jean Michel-Basquiat was born in December of 1960 to a modest household in Brooklyn, New York. At the age of 5, he was (like most kids) heavily inspired by cartoons and began to sketch out his own. In his adolescent years, although very gifted intellectually (fluent in 4 languages by the age of 11), he became socially awkward, withdrawn and subsequently rebellious. When he was 15, Basquiat dropped out of high school and began running the streets, often seeking the shelter of a New York City park bench.  At the age of 16, Basquiat (alongside childhood friend Al Diaz) started their writing campaign, scribing the pseudonym SAMO on walls in lower Manhattan.

By 1981, Basquiat had begun to develop his artistic style and shared the stage in his first ever group show at a pop-up space in Time Square, with an eclectic group of (now well renowned) artists of his generation including Kenny Scharf, Kiki Smith and Jenny Holzer. It was in June of 1982 when Basquiat began his official art career with Larry Gagosian when the gallerist offered his ground floor studio space in Venice, California to the artist in order to begin work on a series of paintings. As the calendar rolled over into 1983, Basquiat and Gagosian found themselves in the midst of the Neo-expressionist movement, solidifying both of their names in art history.

While Basquiat’s life and career were cut short by his own devices, Larry Gagosian continued his journey navigating through the contemporary art world, simultaneously building the names and careers of some of today’s biggest names in the art world. The most recent Basquiat opening (compiled of both private and public collections) at the Gagosian Gallery (555 West 24th Street location in New York) is a testament to the 30 plus years of Gagosian’s super dealer art status and to the short but definitive career of Jean-Michel Basquiat. 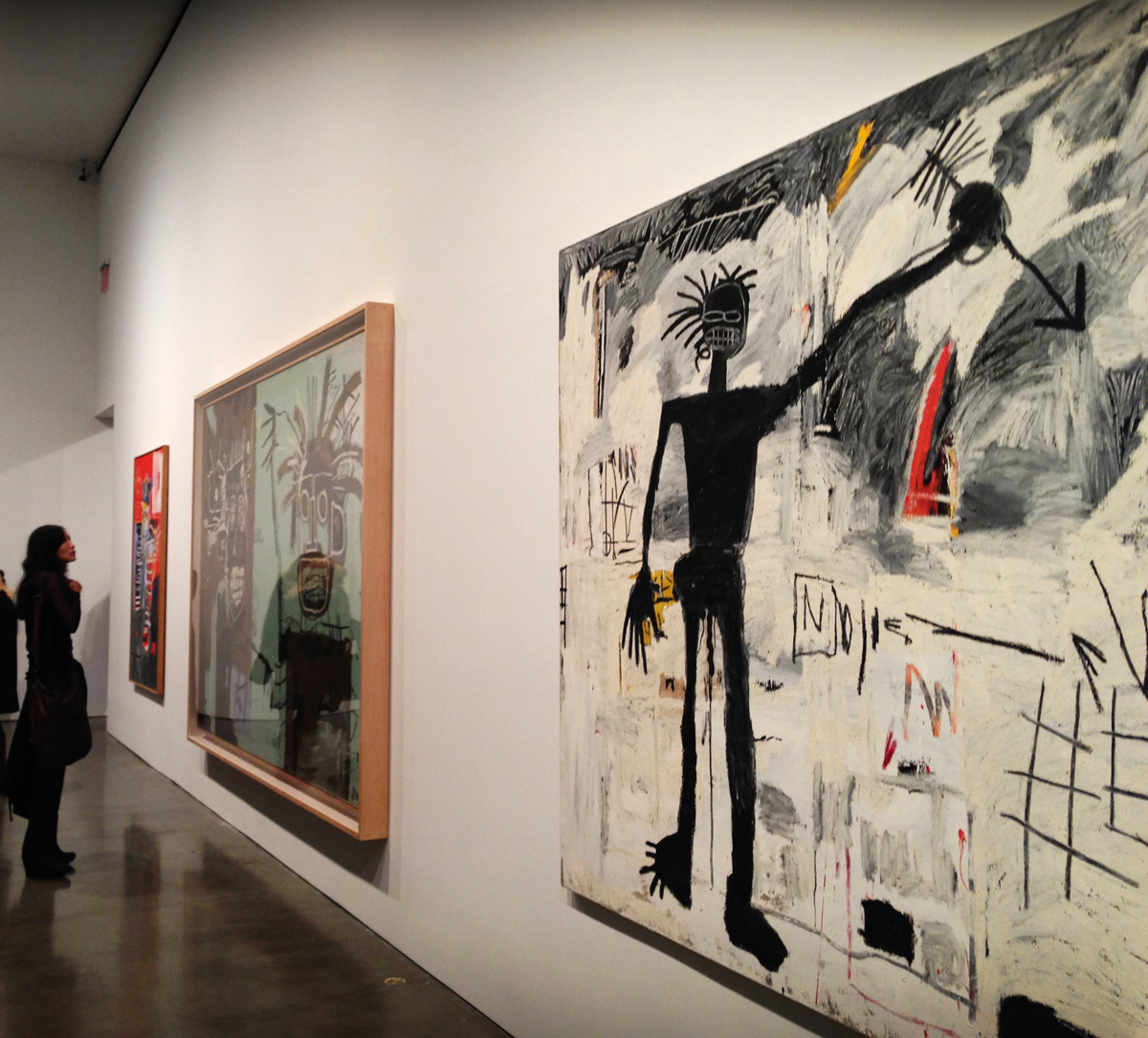 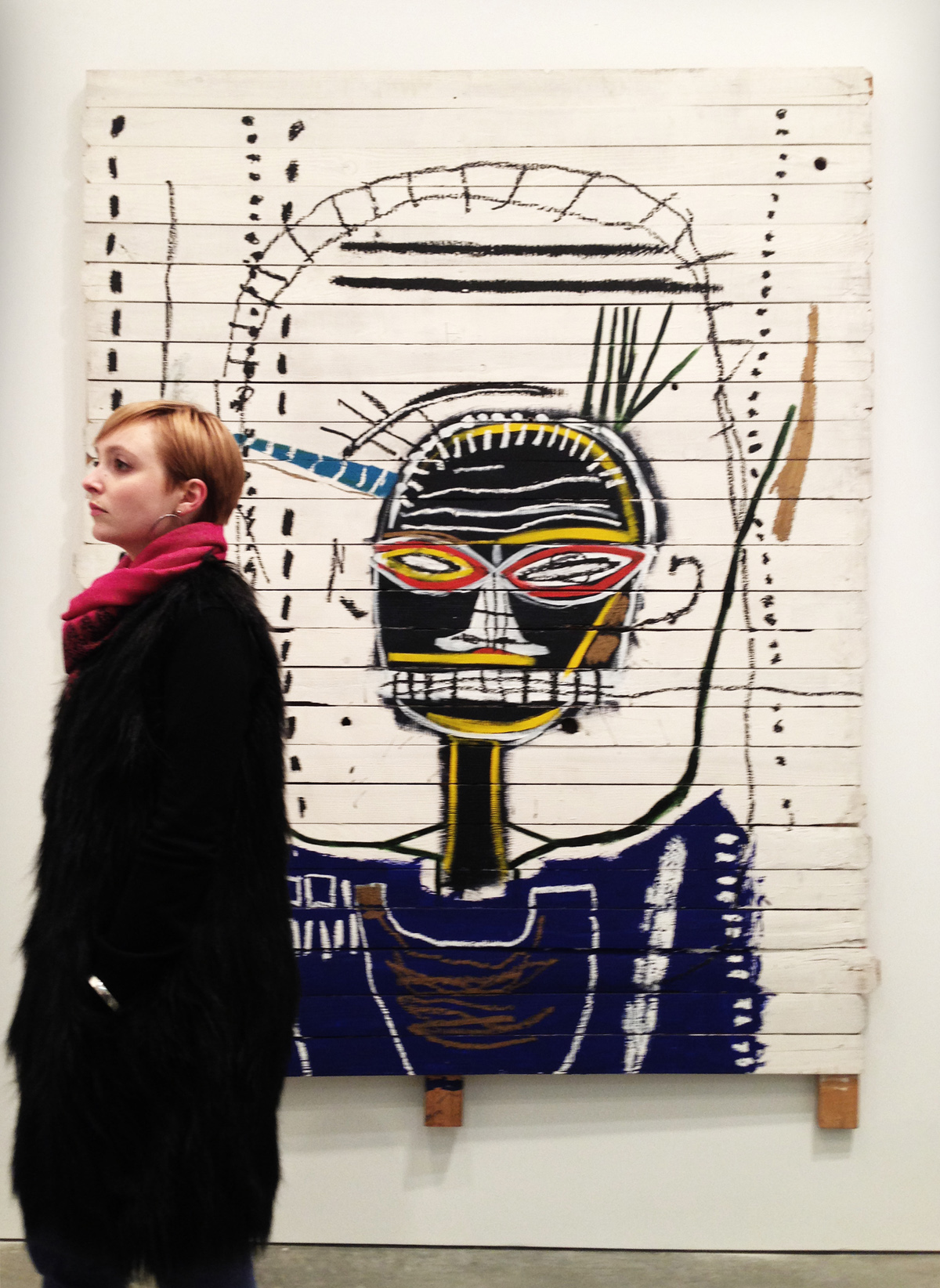 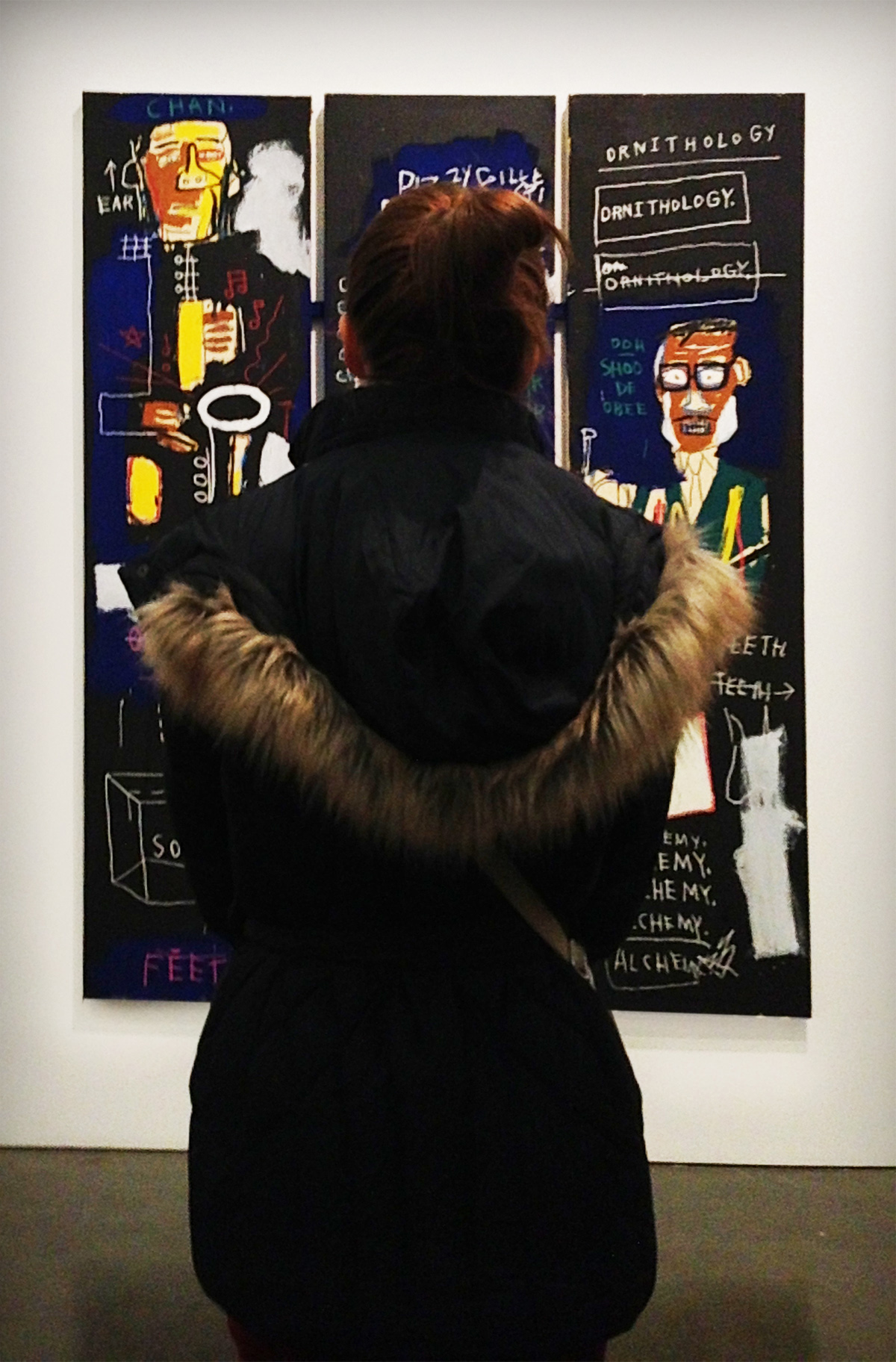 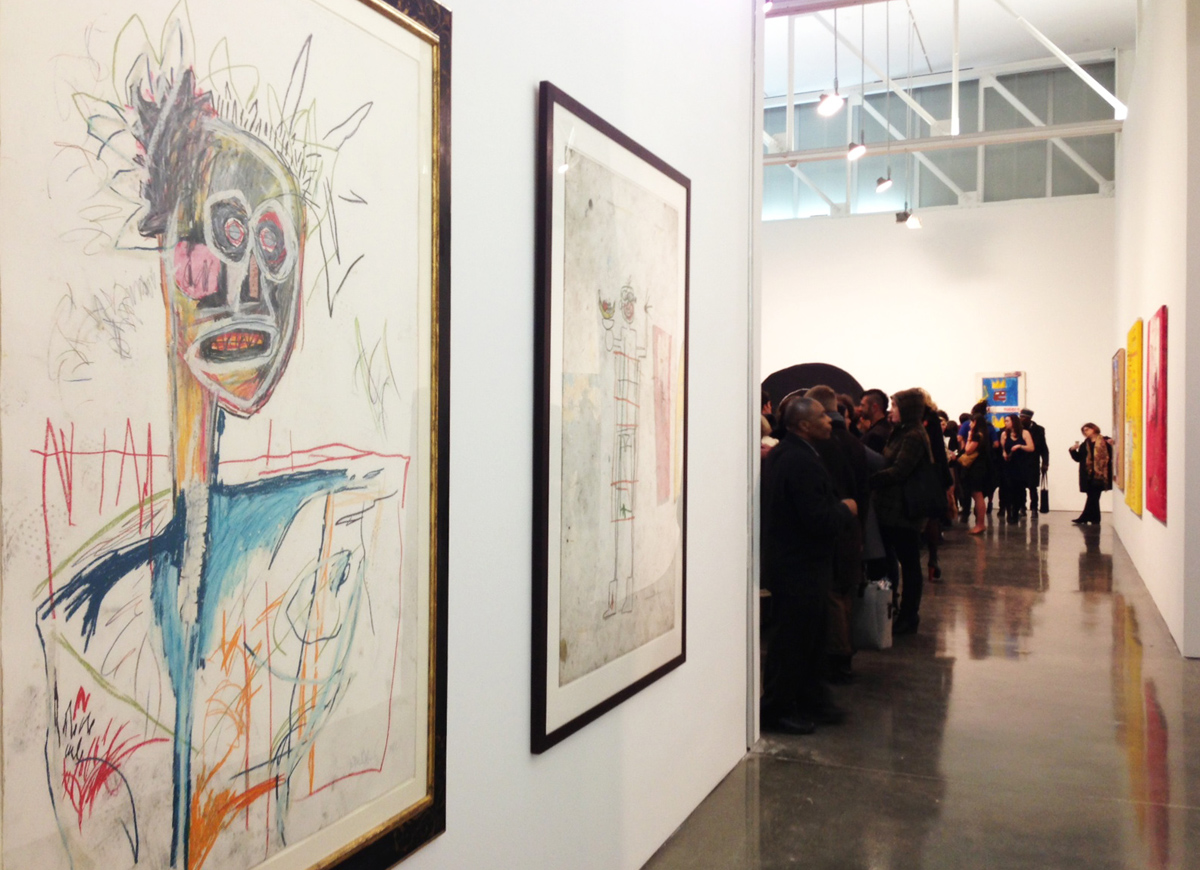 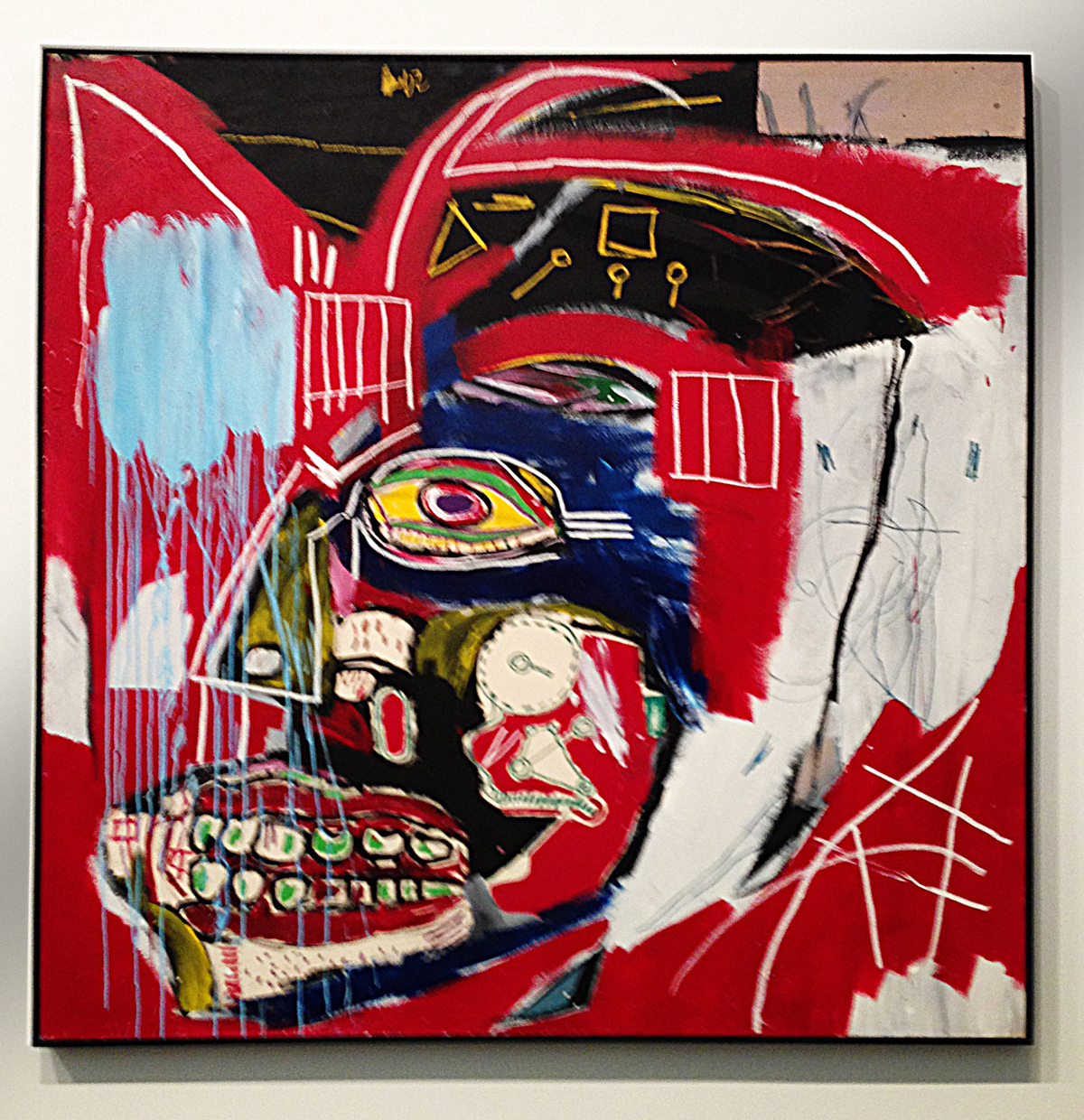 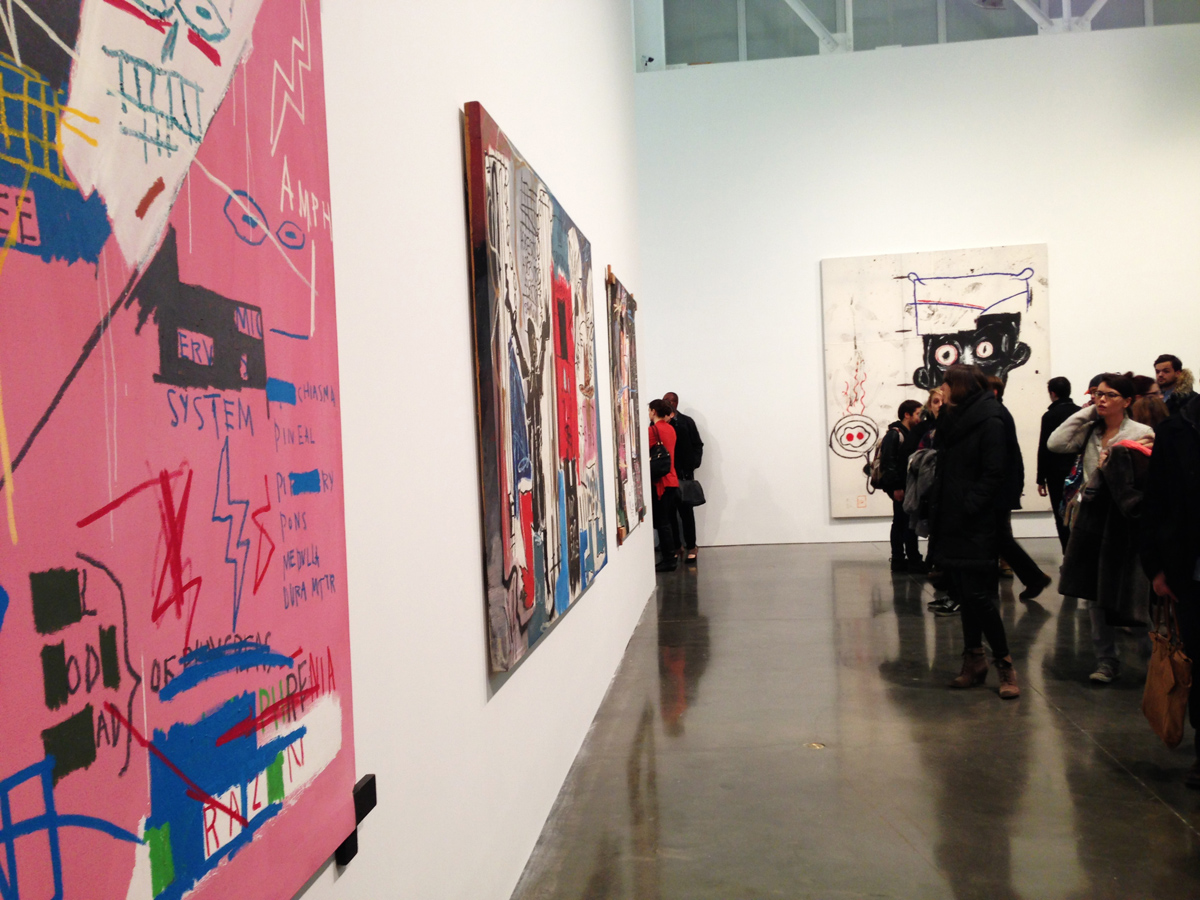 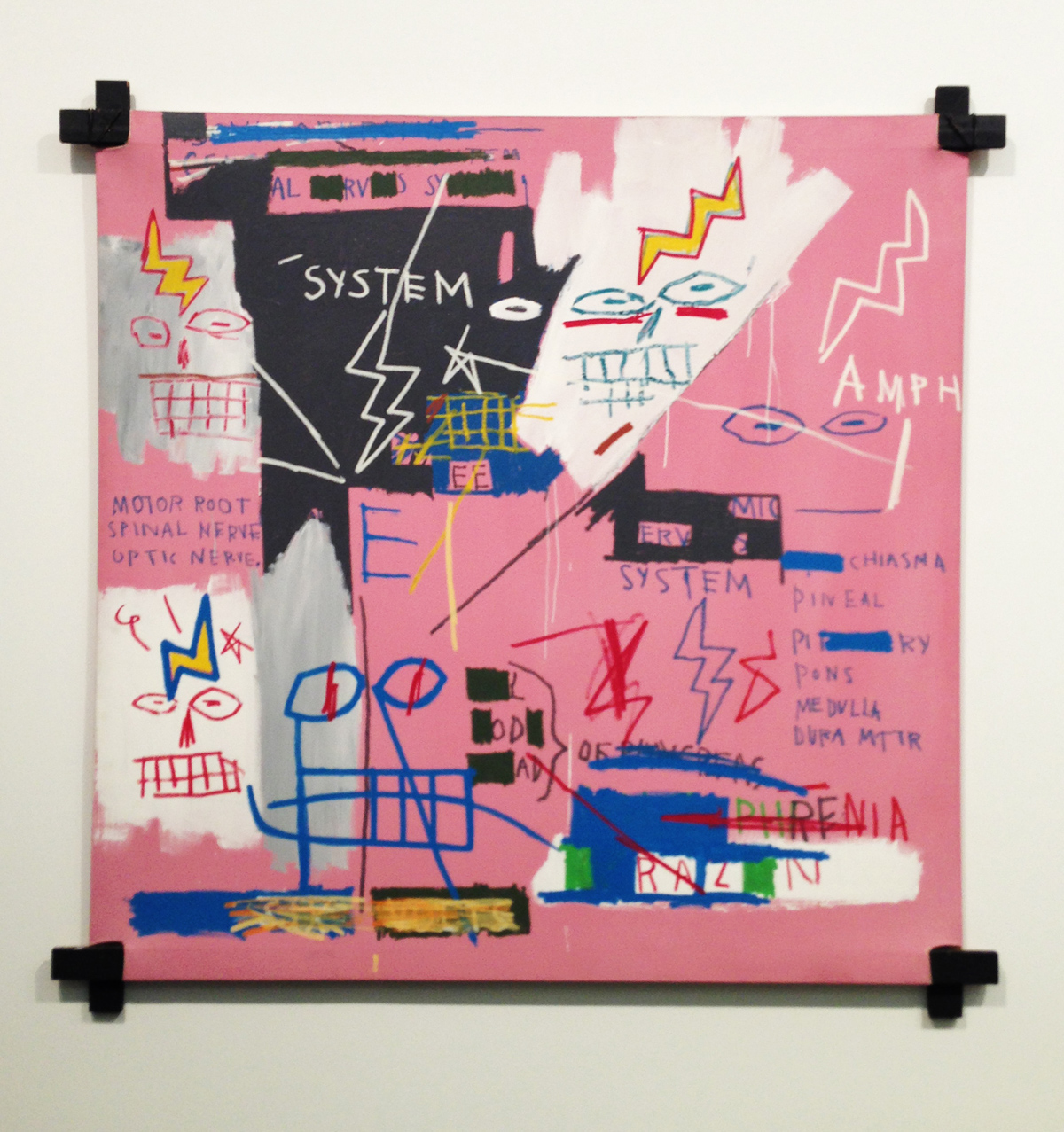 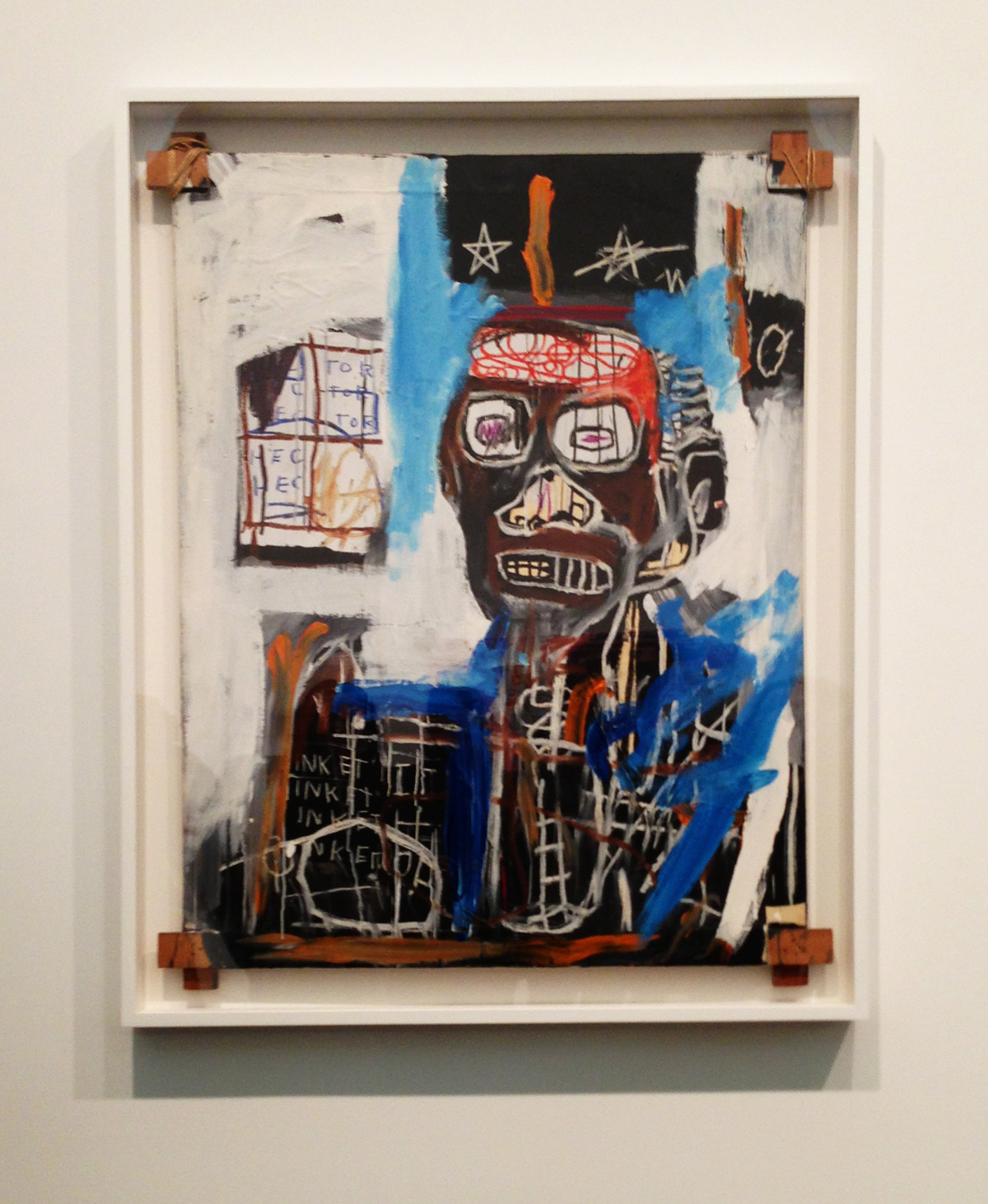