Just this Saturday, AM joined JR (interviewed) and his crew at the renowned Tribeca Film Festival for the world premiere of Inside Out: The People’s Art Project in NYC. After the French “photograffeur” won the prestigious TED Prize and pledged his awarded funds to “turn the world INSIDE OUT”, he did just that in the two years since receiving the coveted accolade. JR and his crew traveled around the globe to inspire change through a unique portrait wheatpasting campaign, hitting over a 100 countries both remote and close including foreign locales such as Ecuador, Brazil, Palestine, Mexico, North Korea, Tanzania and Nepal. This cohesive documentary tracks the evolution of one of the biggest participatory art project the world has seen as JR explored how to incite social participation and change in places with severely agitated political climates.

It was exciting to see the premiere of the film with many NYC notables in attendance. Even iconic New York actor Robert DeNiro took the stage to introduce the movie to the enthralled audience. Afterwards, an earnest Q&A took place with JR, director Alastair Siddons, and producers on stage. The film will officially air on HBO on May 20th, so set your calendar and get your popcorn ready!

Until then check out an inside look at the World Premiere festivities. 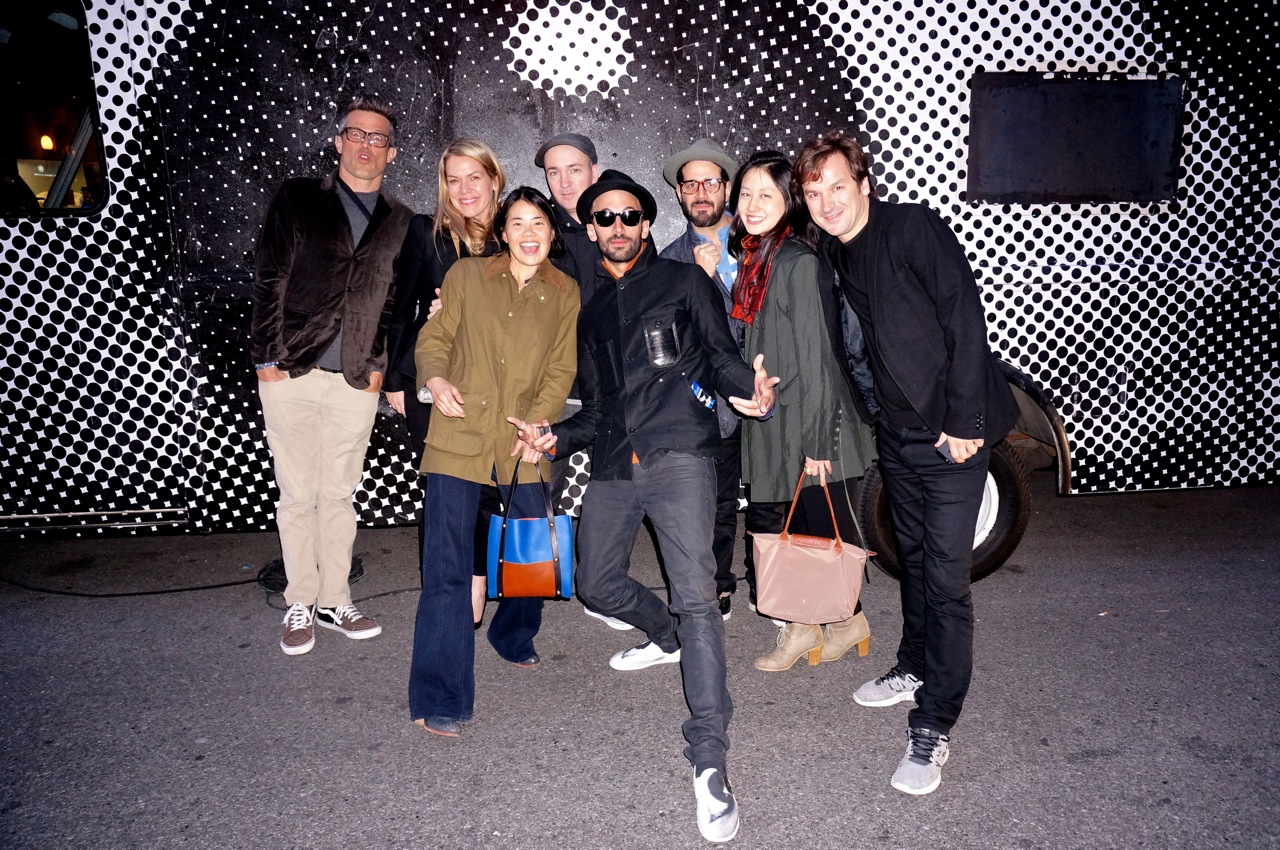 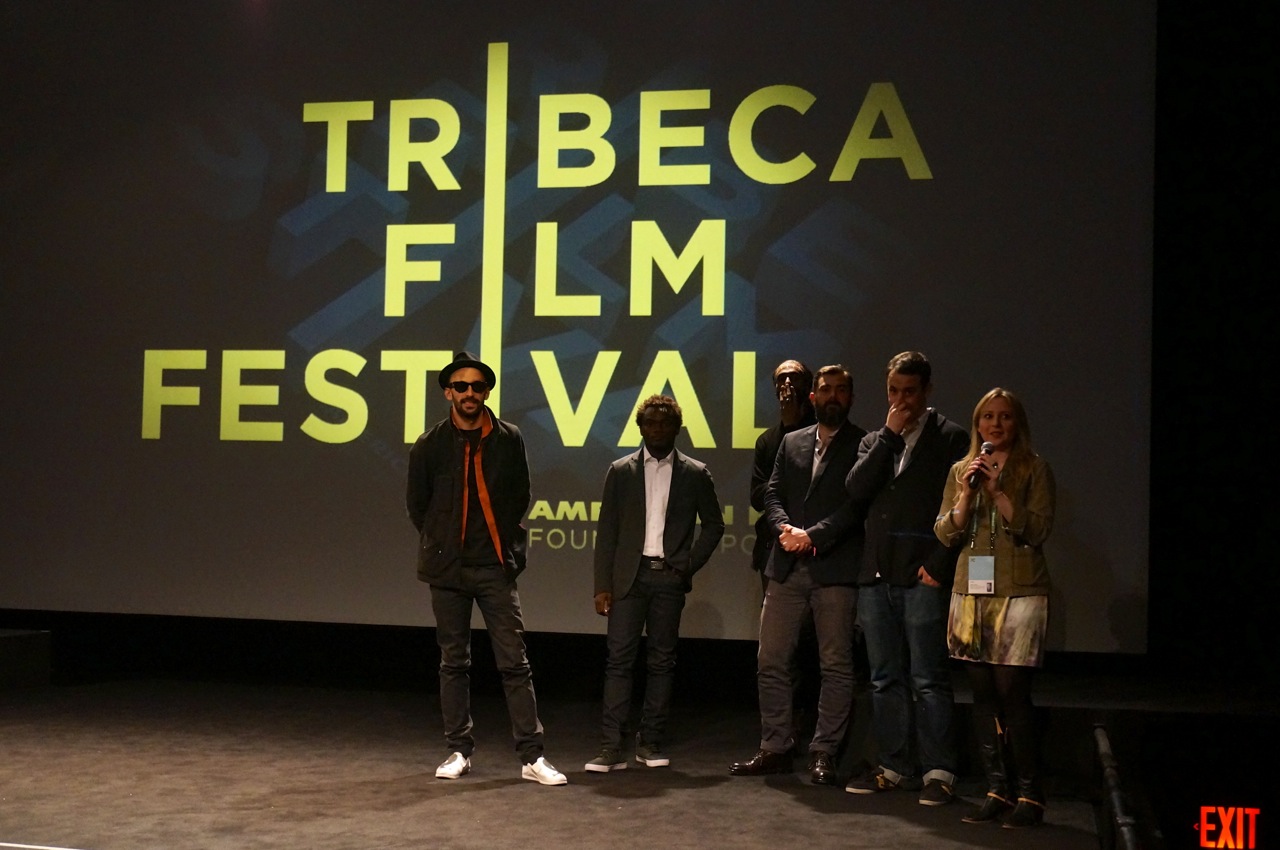 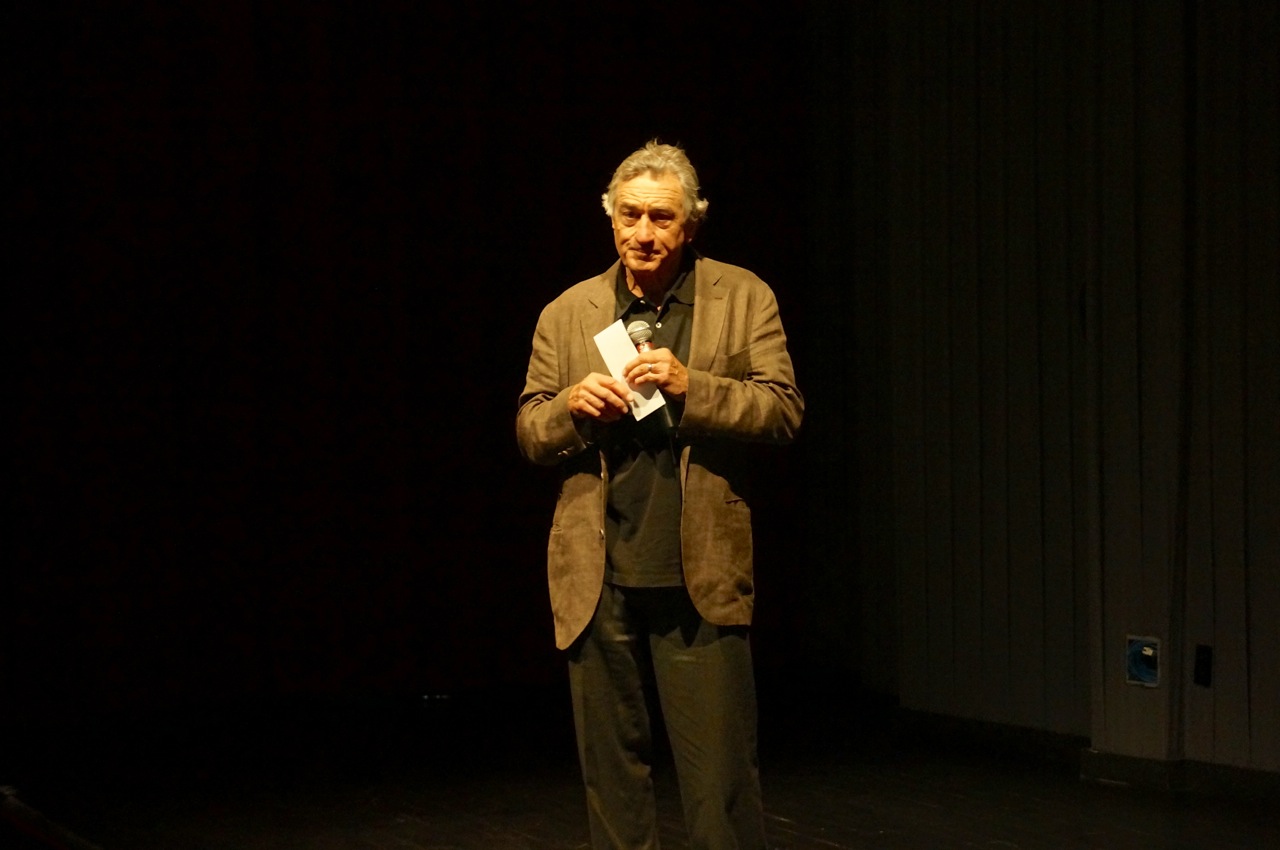 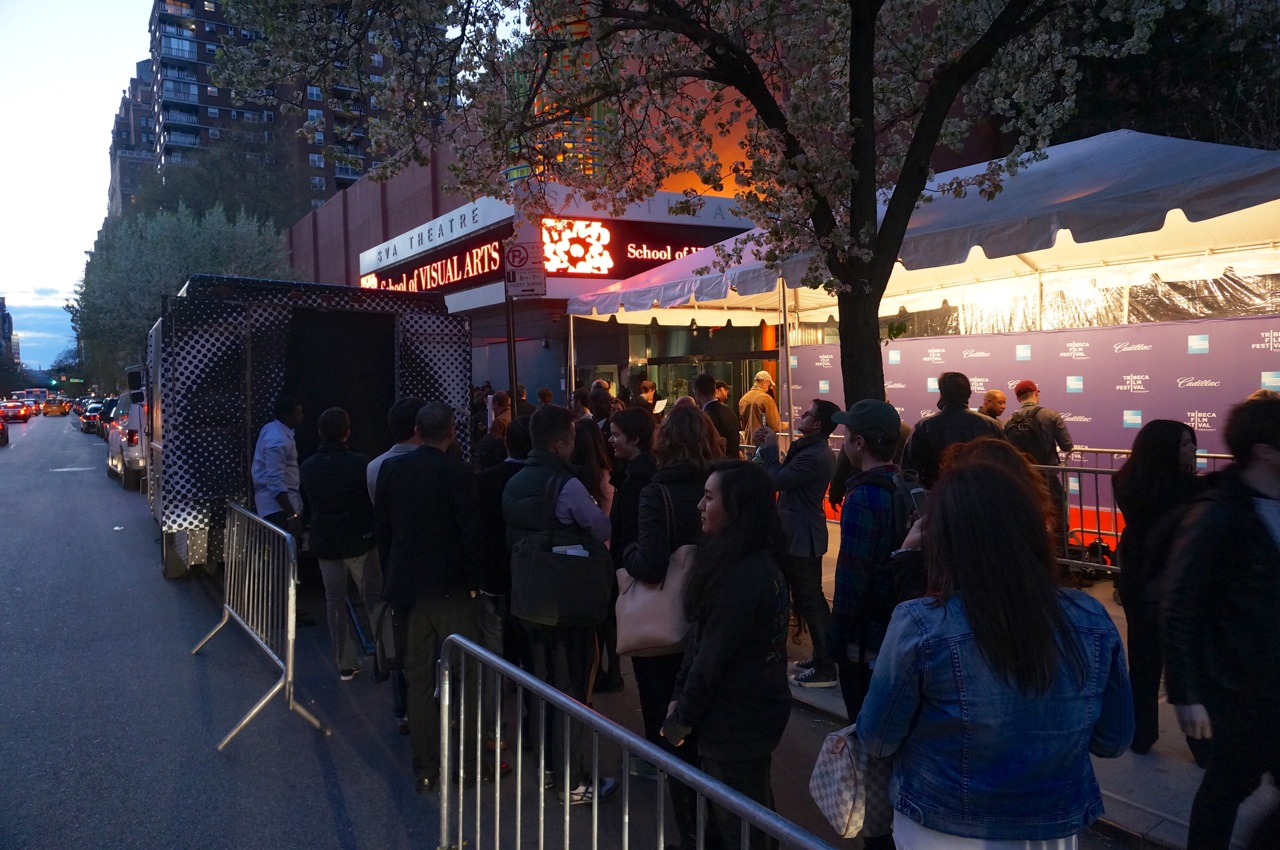 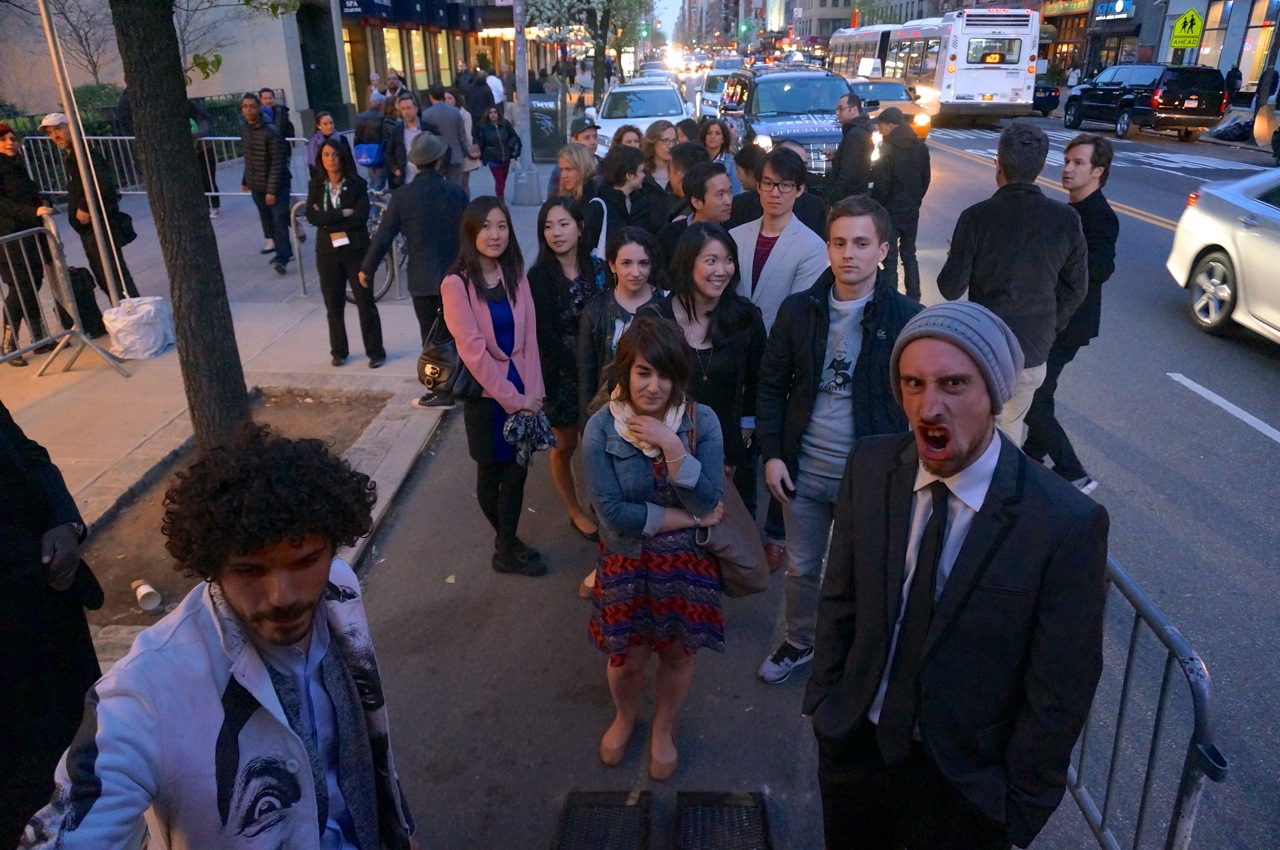 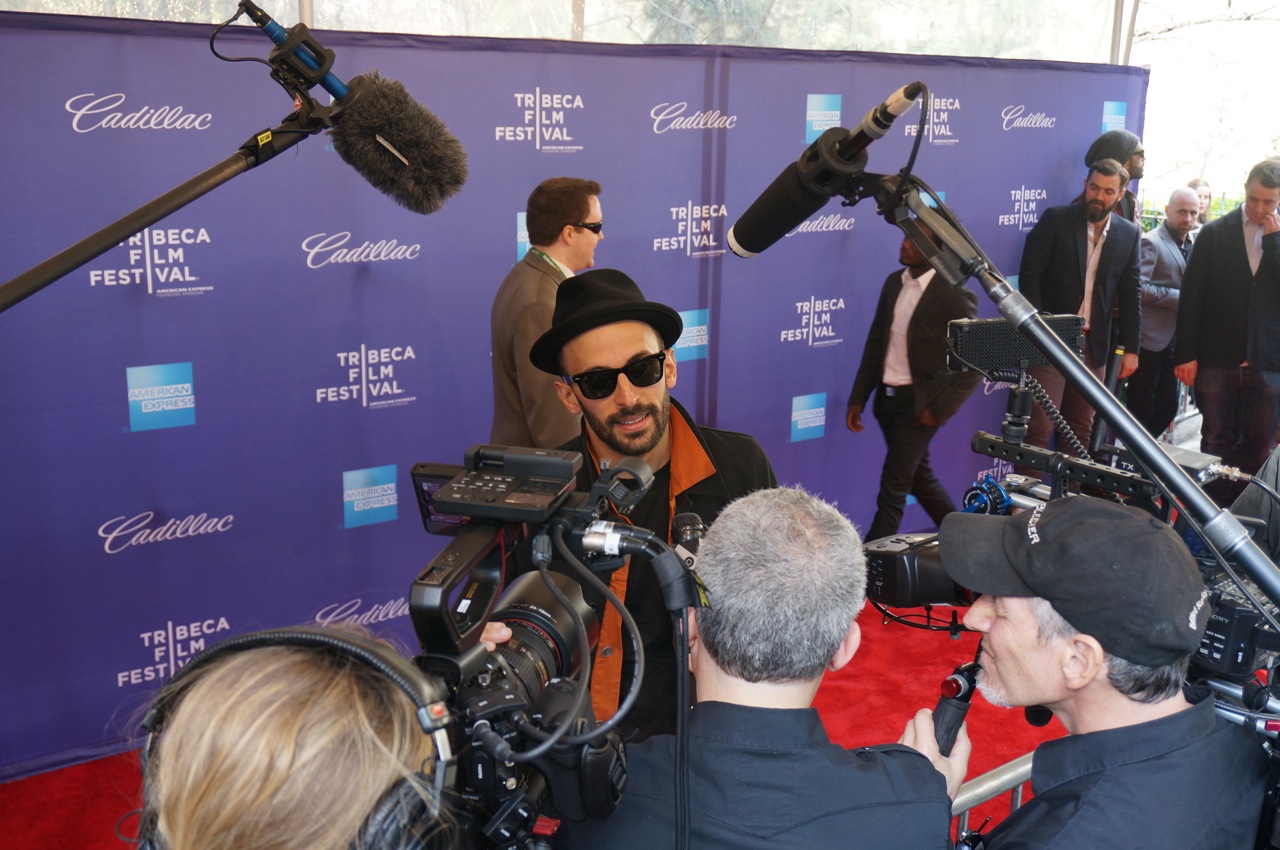 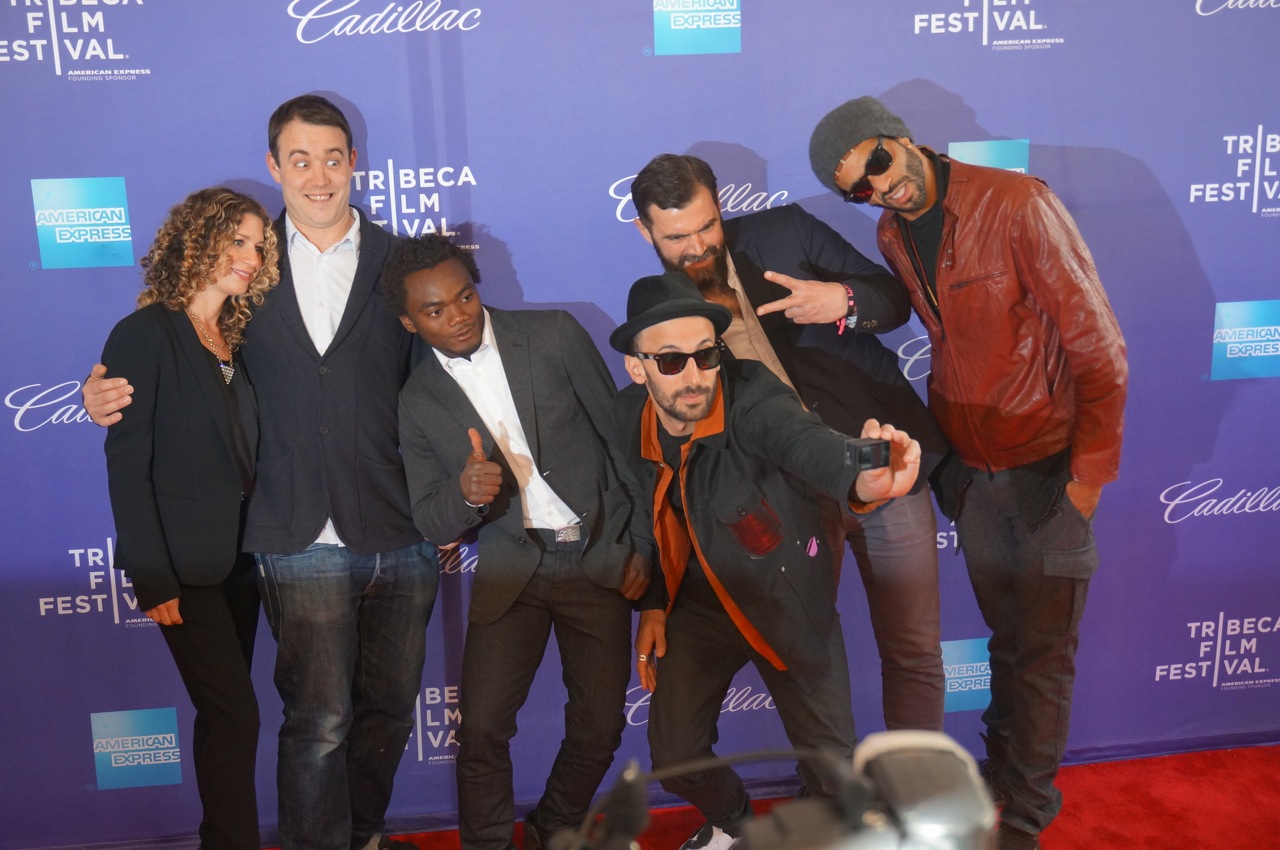 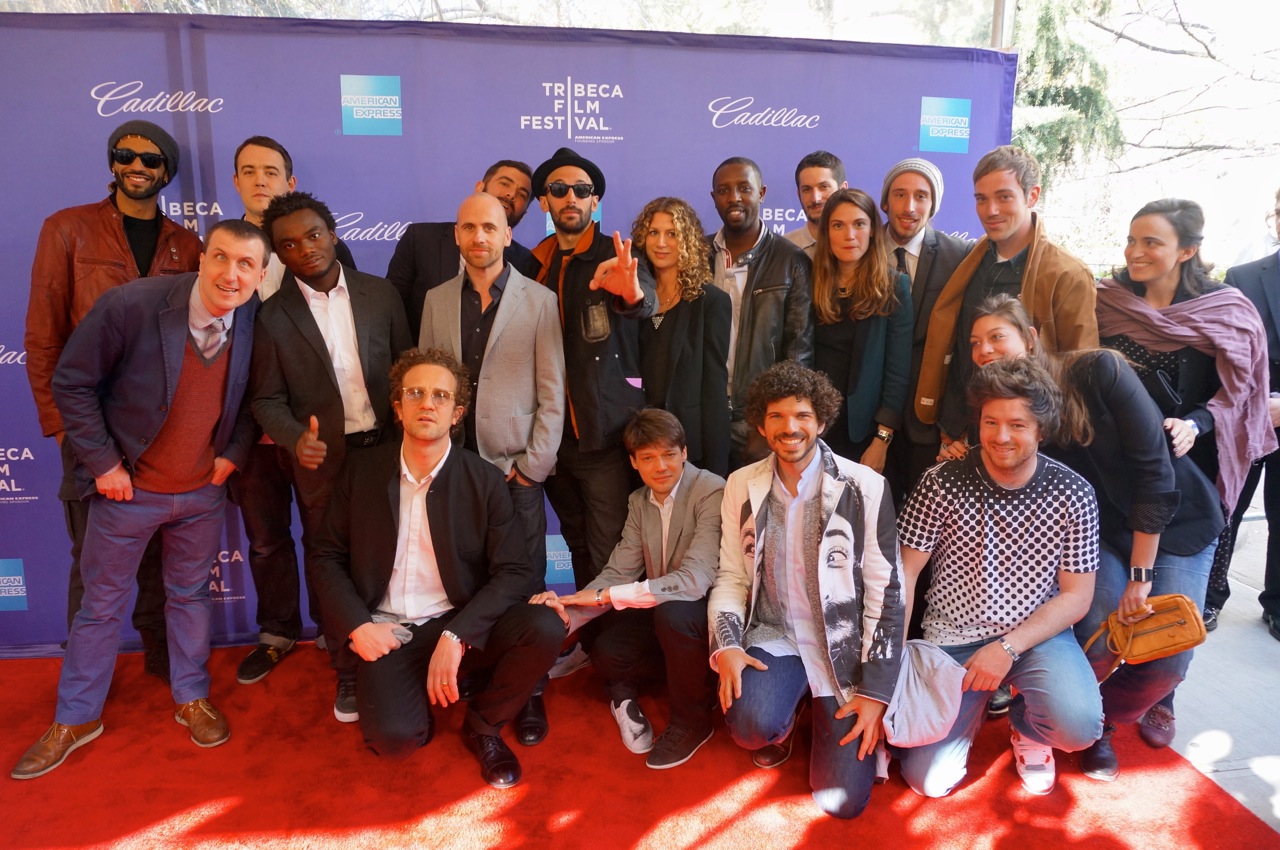