Last night, AM headed over to the Culver City art district for a special preview of Takashi Murakami’s solo exhibition at Blum & Poe. Introducing a impressive new selection of painting and sculptural works (some of which he shared on Instagram in the past month), the internationally prolific contemporary Japanese artist will be dazzling his LA fans with much fresh imagery during the public opening tomorrow (April 13th, 6-8pm). Highlights include a series of pieces drawing inspiration from an ancient tale of Buddhist monks confronting decay and death (a theme referenced by the title of the exhibition – ARHAT), a wall mounted cascading and overlapping skulls sculpture, self-portraits featuring Murakami and his beloved dog “Pom,” as well as his signature flower & skull motifs.

Take a look at our photos below to get an idea of what to expect and make sure you show up early for the opening reception tomorrow night. 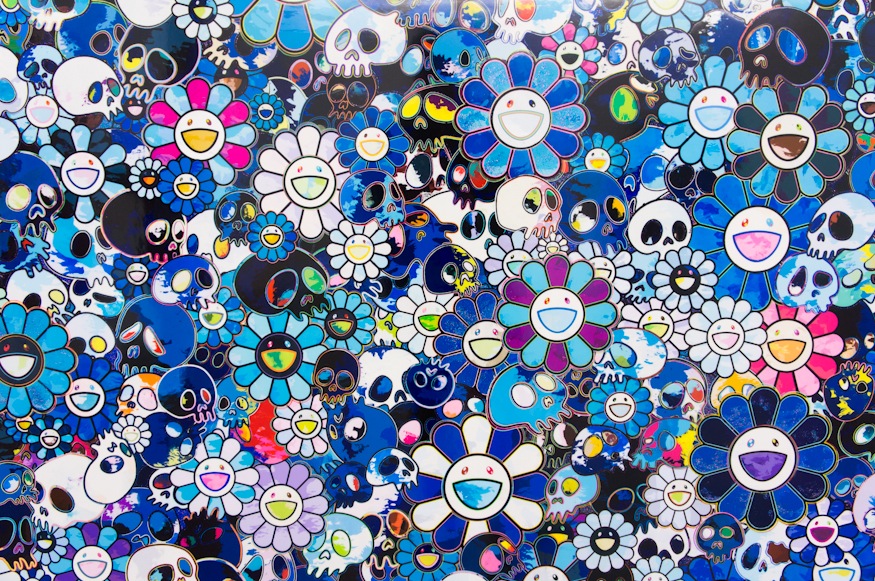 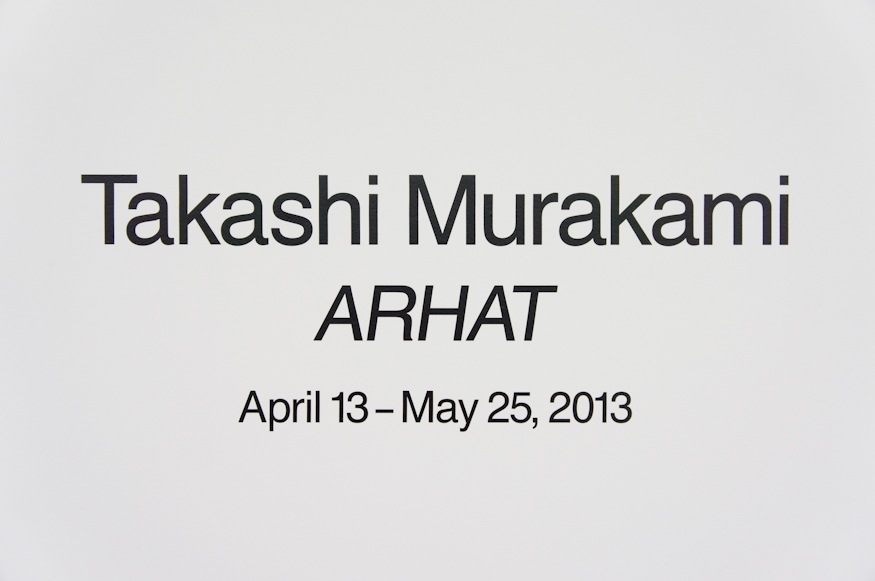 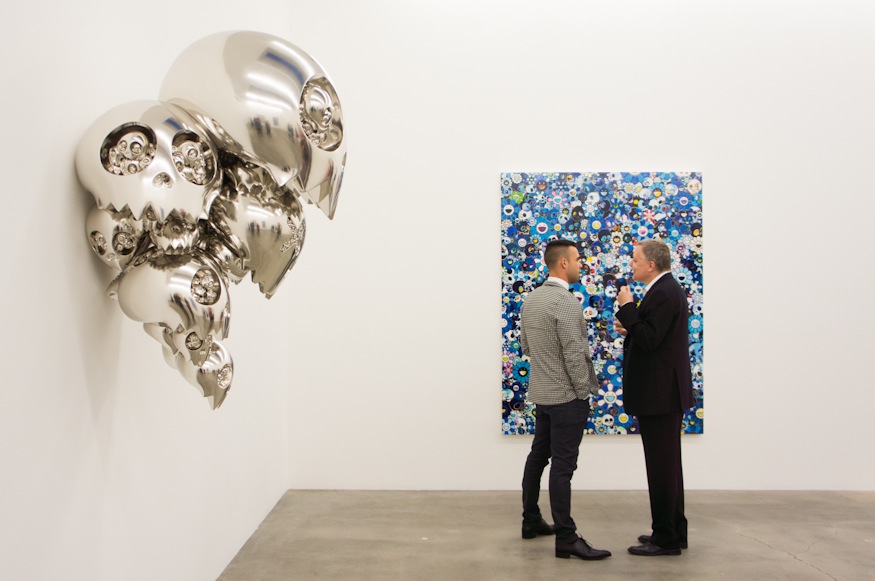 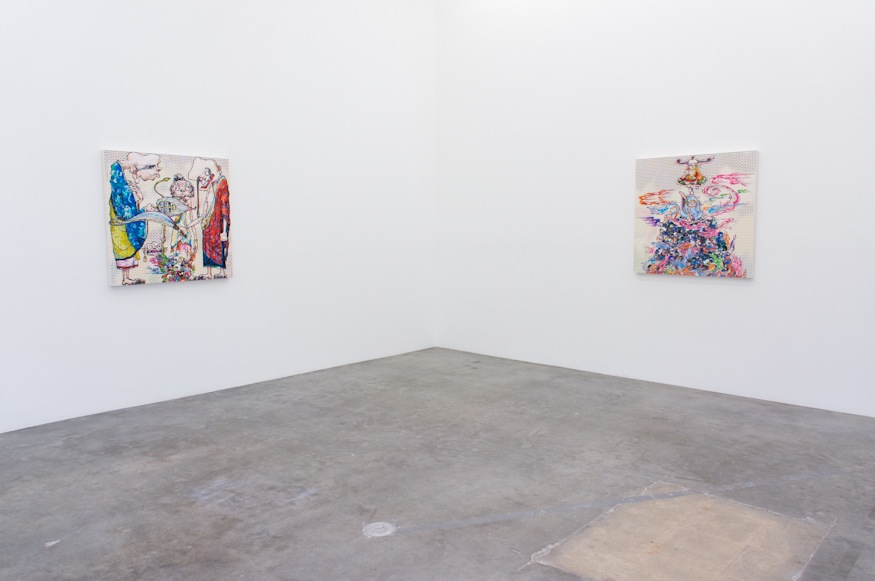 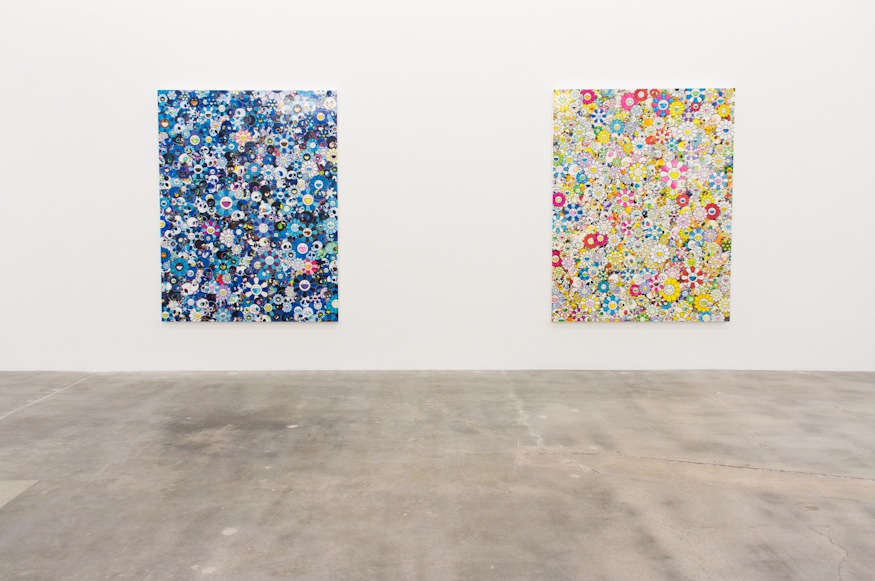 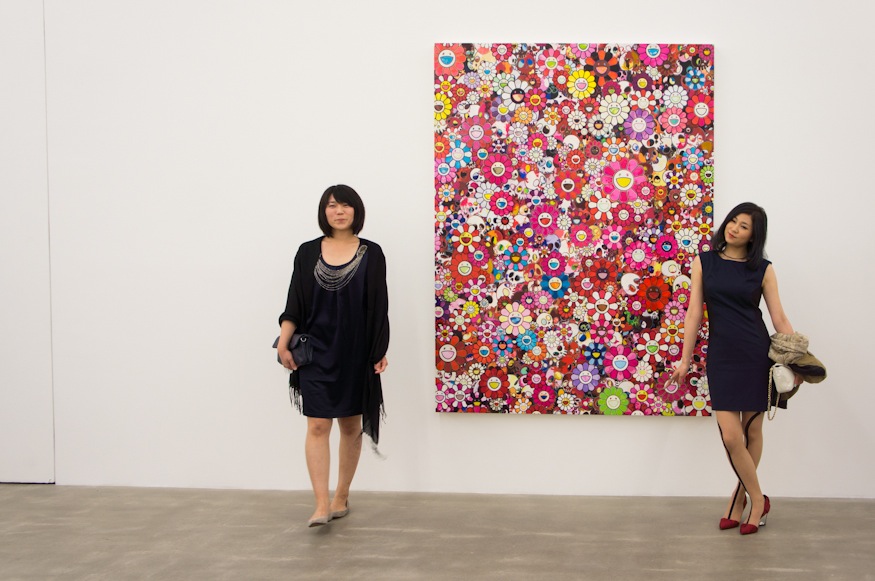 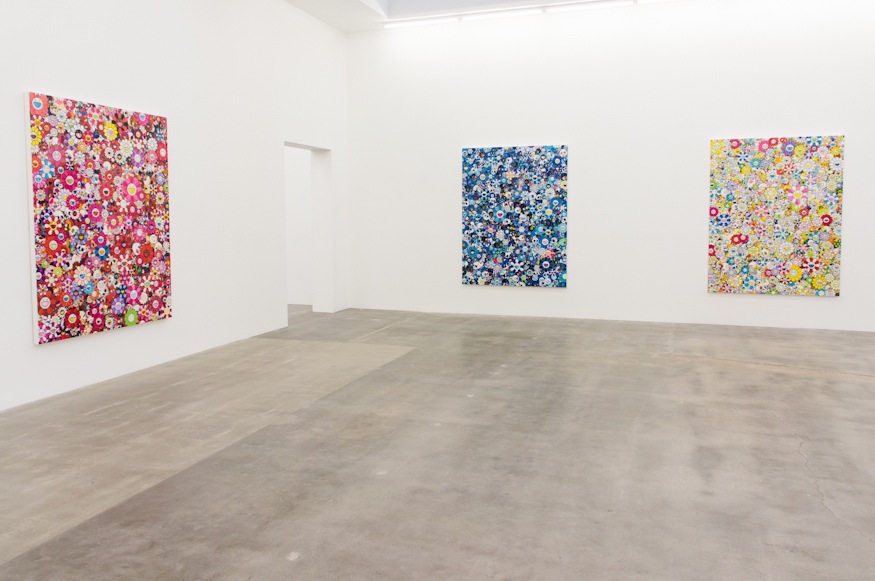 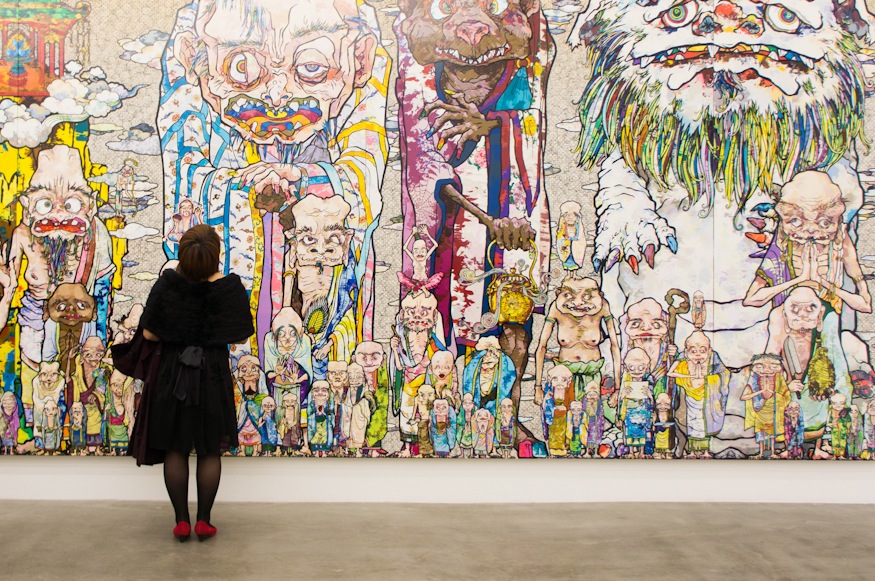