Tonight as we speak, Augustine Kofie is opening his solo show entitled California Soul at Galerie OpenSpace, part of Graffuturism’s 100 days in Paris. For his first true solo show outside of the United States, he decided to focus on bringing some of his progressive West Coast aesthetic with a coastal sunwashed palette to the French capital. The new body of include pieces on paper, wood, and canvas as Kofie continues to explore his post-graffiti style that finds balance between shape and color, gridwork, and structural linear forms. Themes touched on include “a golden state of mind, overcast optimism, southlandishness and the complexities of the good life in the rural paradise that he saw bulldozed into urban submission.” 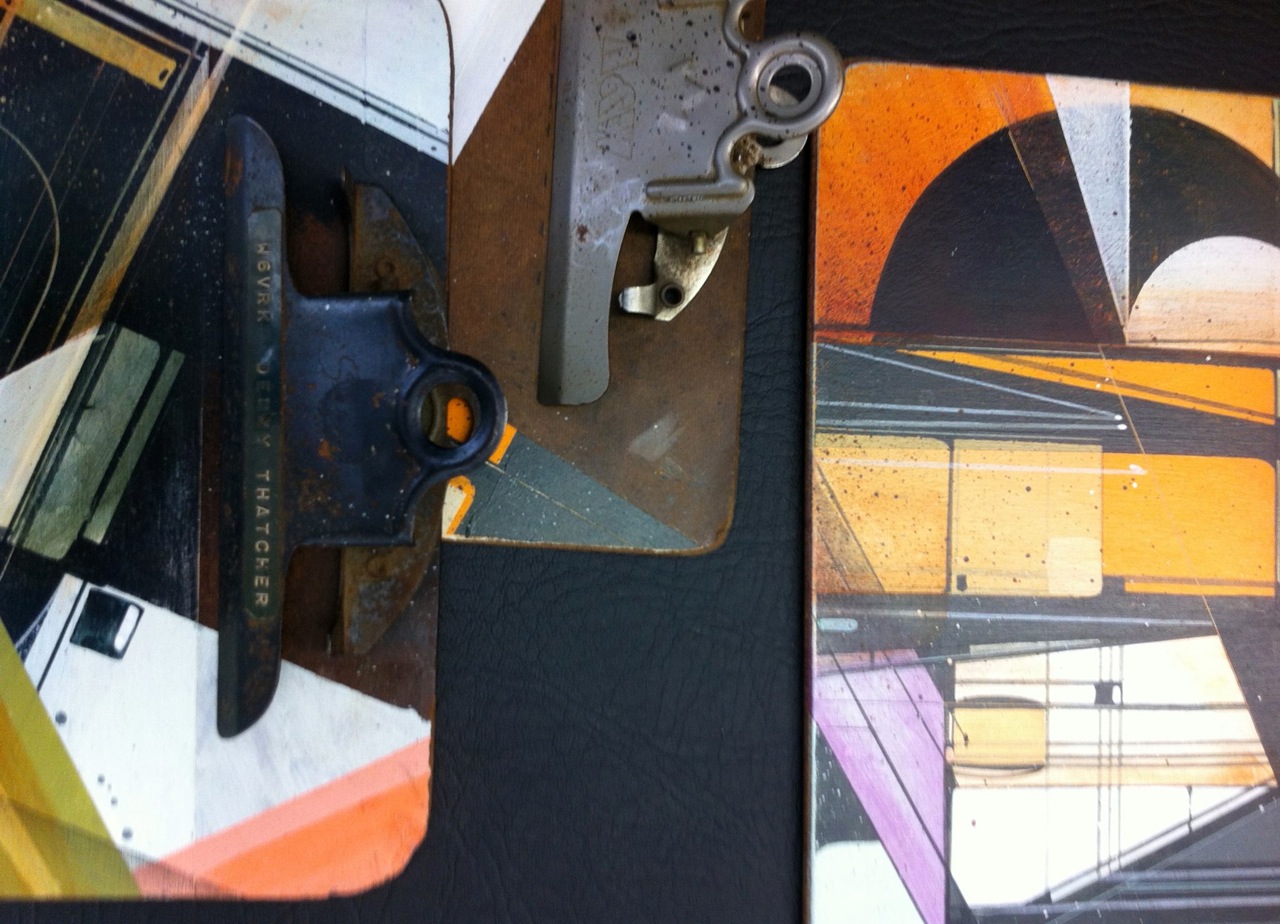 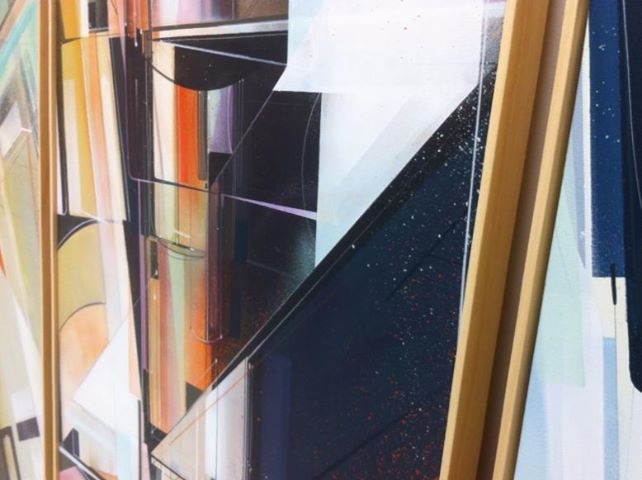 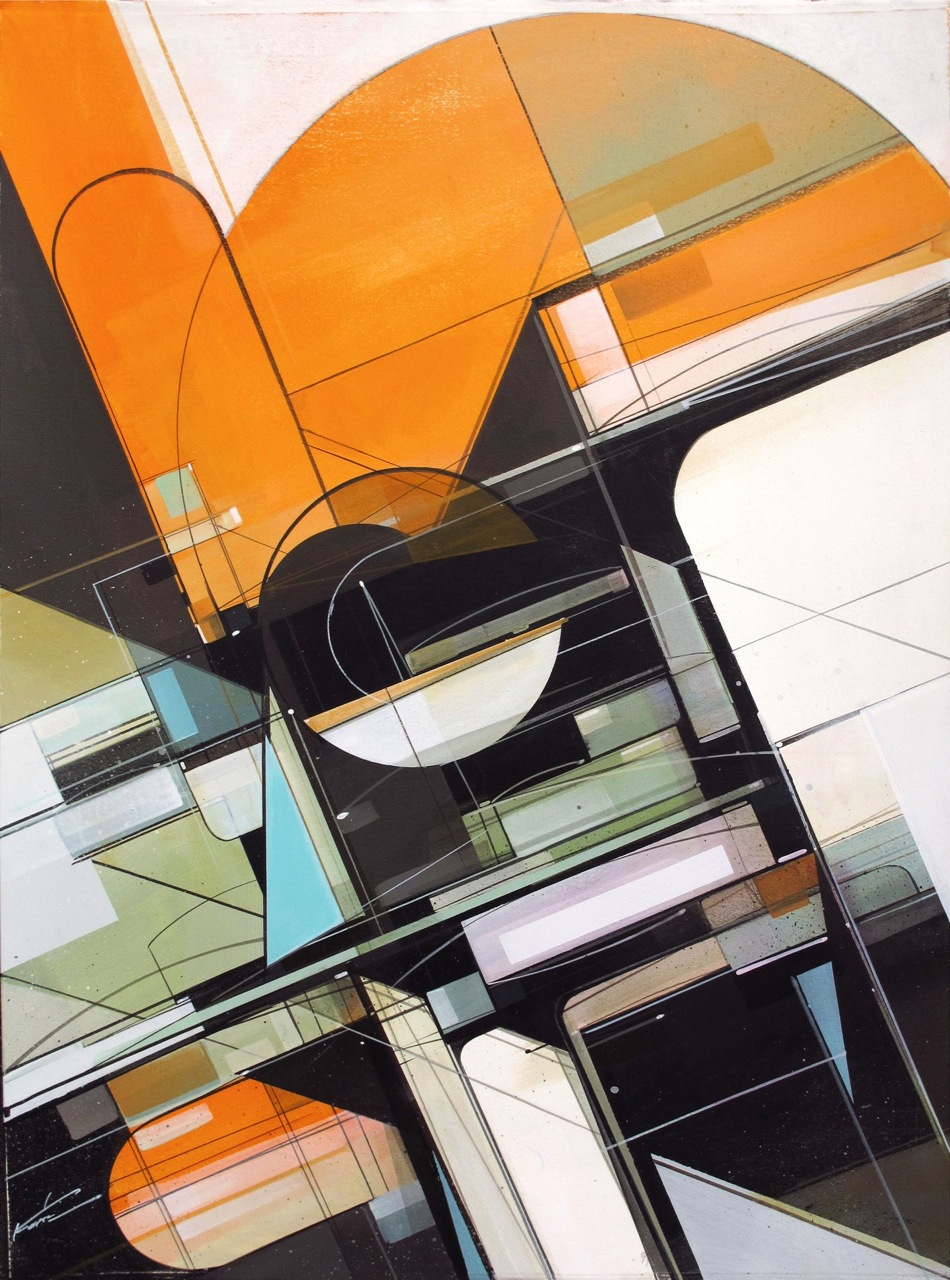 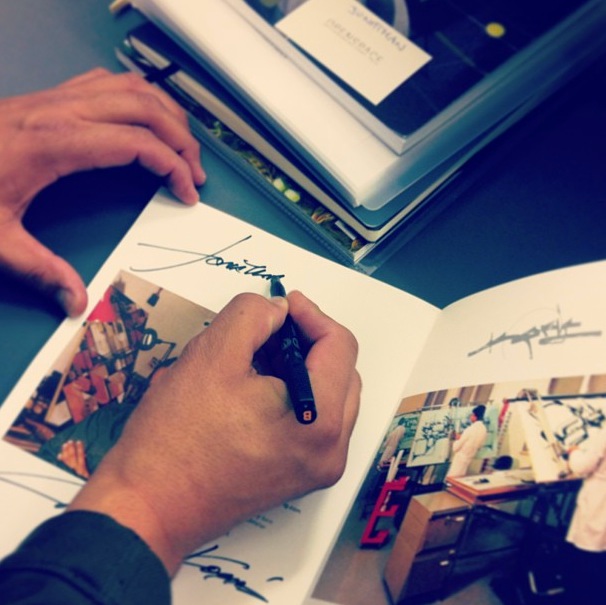 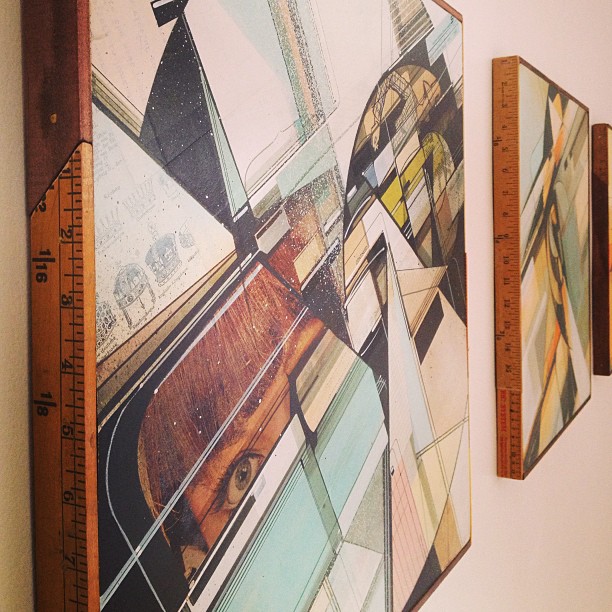 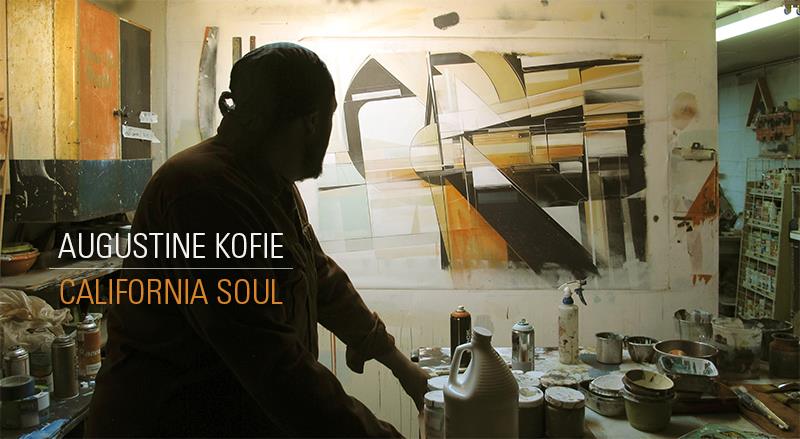 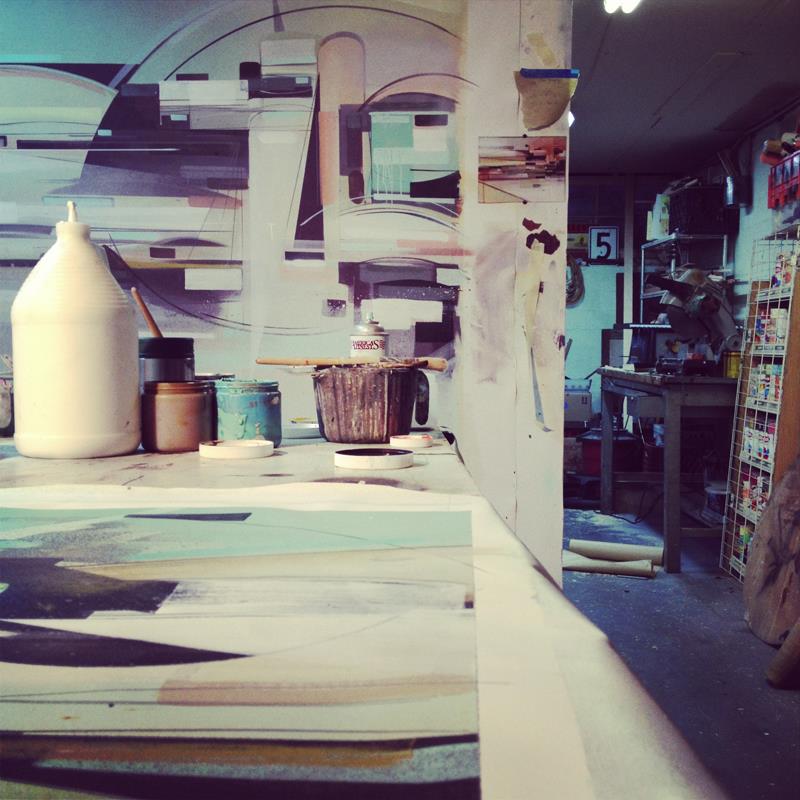