In part one of our behind the scenes coverage on the creative process of the new mural, we showed you the relentless work ethic of both Revok and POSE. It was interesting to see the first time two artists with different approaches were tasked with creating a work of art on display for the people of New York at the historic Bowery & Houston wall. Taking over six days, this piece was finally completed and it turned out wonderful as the text concept and end product reflected the unity of the graffiti community.

Paying homage to writers of the past who are no longer with us today, street legends such as NEKST, DONDI, Rammellzee, IZ, TIE, AYER, Vaughn Bode, CASE2 were a few that were shown their respects on this wall. What started off as a project between the two members of the Mad Society Kings, turned into a community art  throw-down as respected writers such as OMENS, TRAV, RIME & VIZIE took took things to another level. This mural can be described by one on word – Incredible. It is representative of how far graffiti as a movement has come and a very bright indicator of where it will stand in the annals of ART. 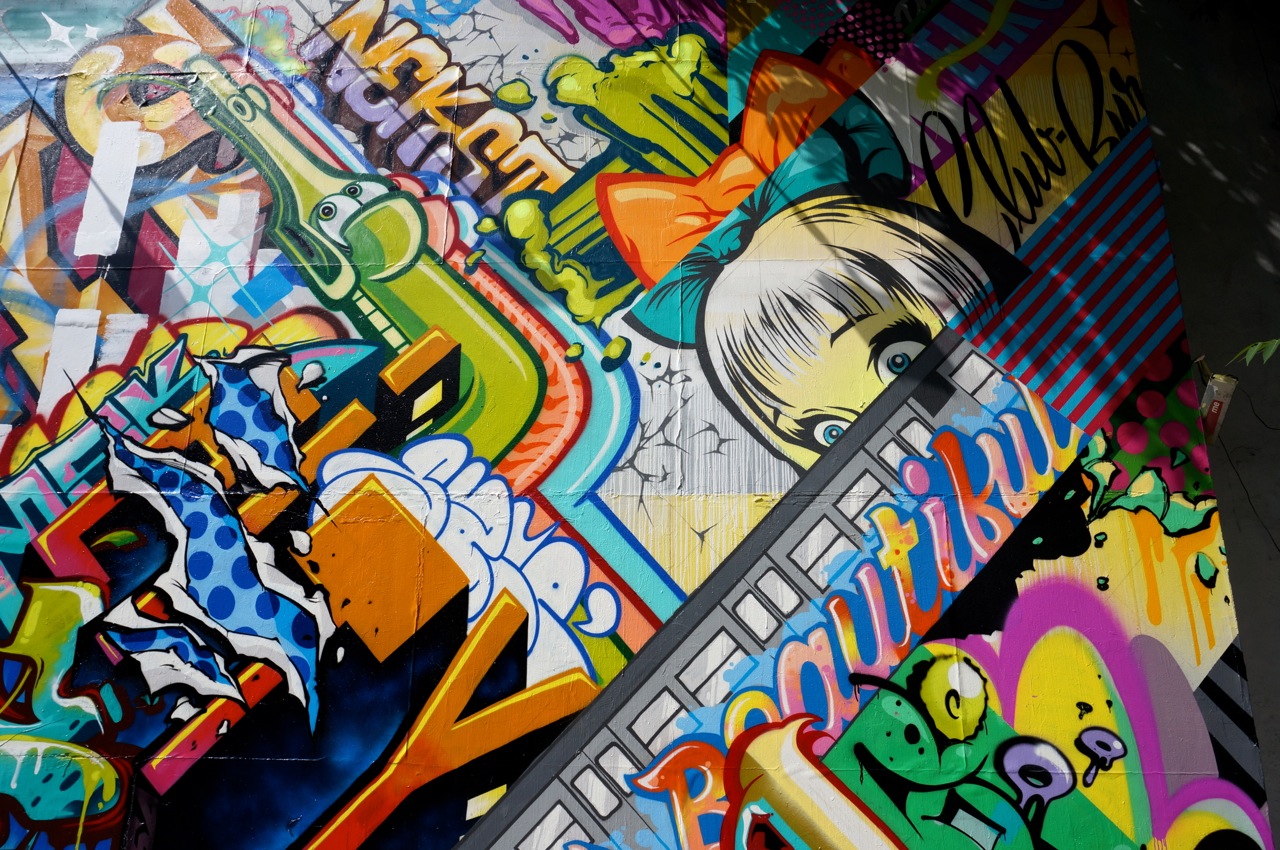 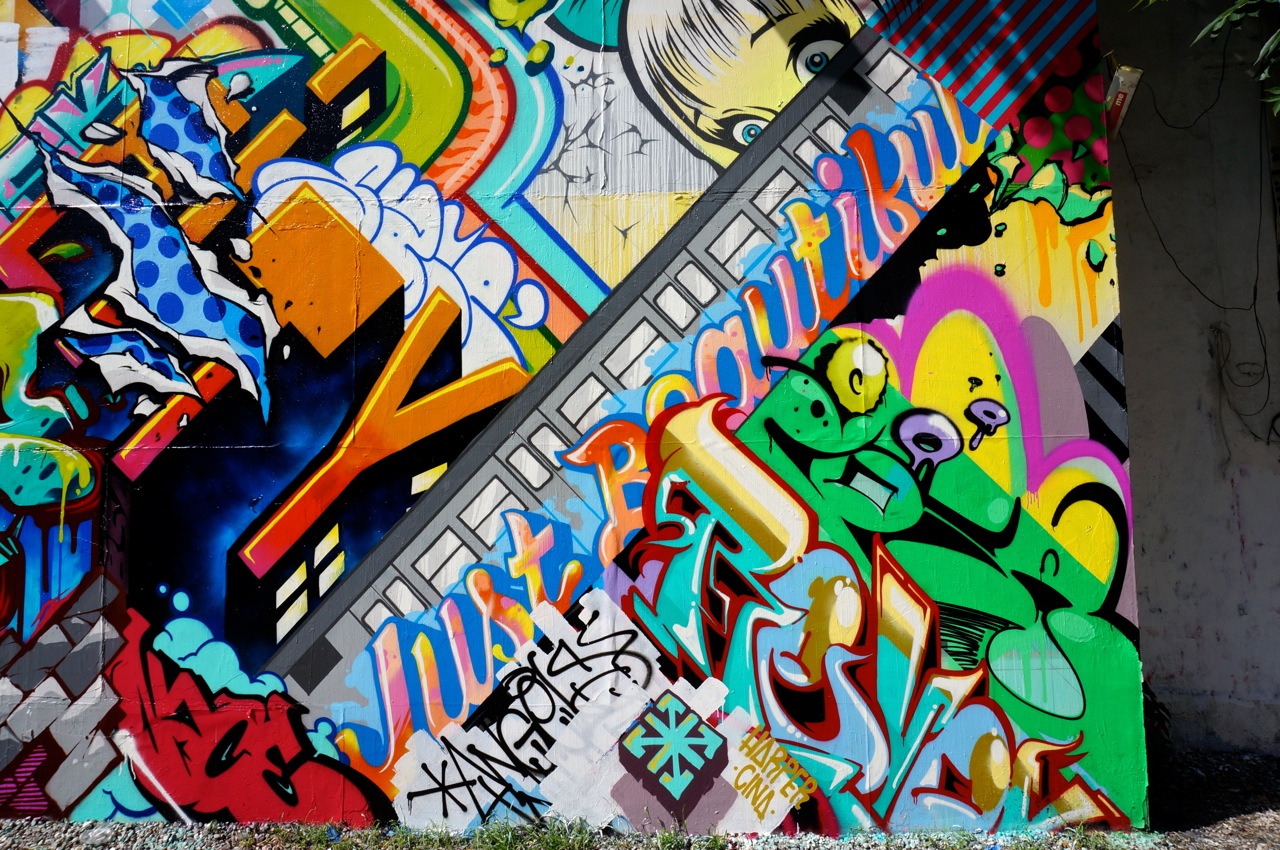 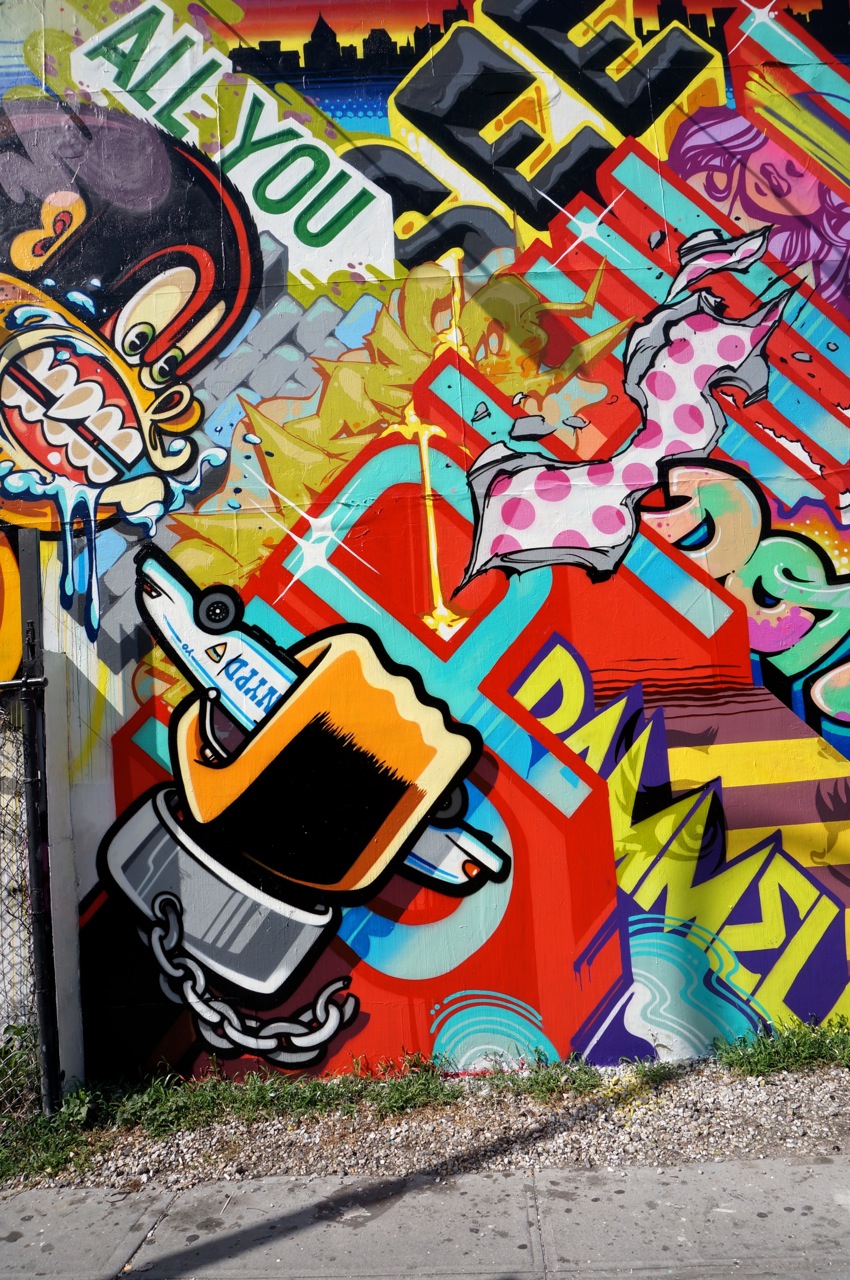 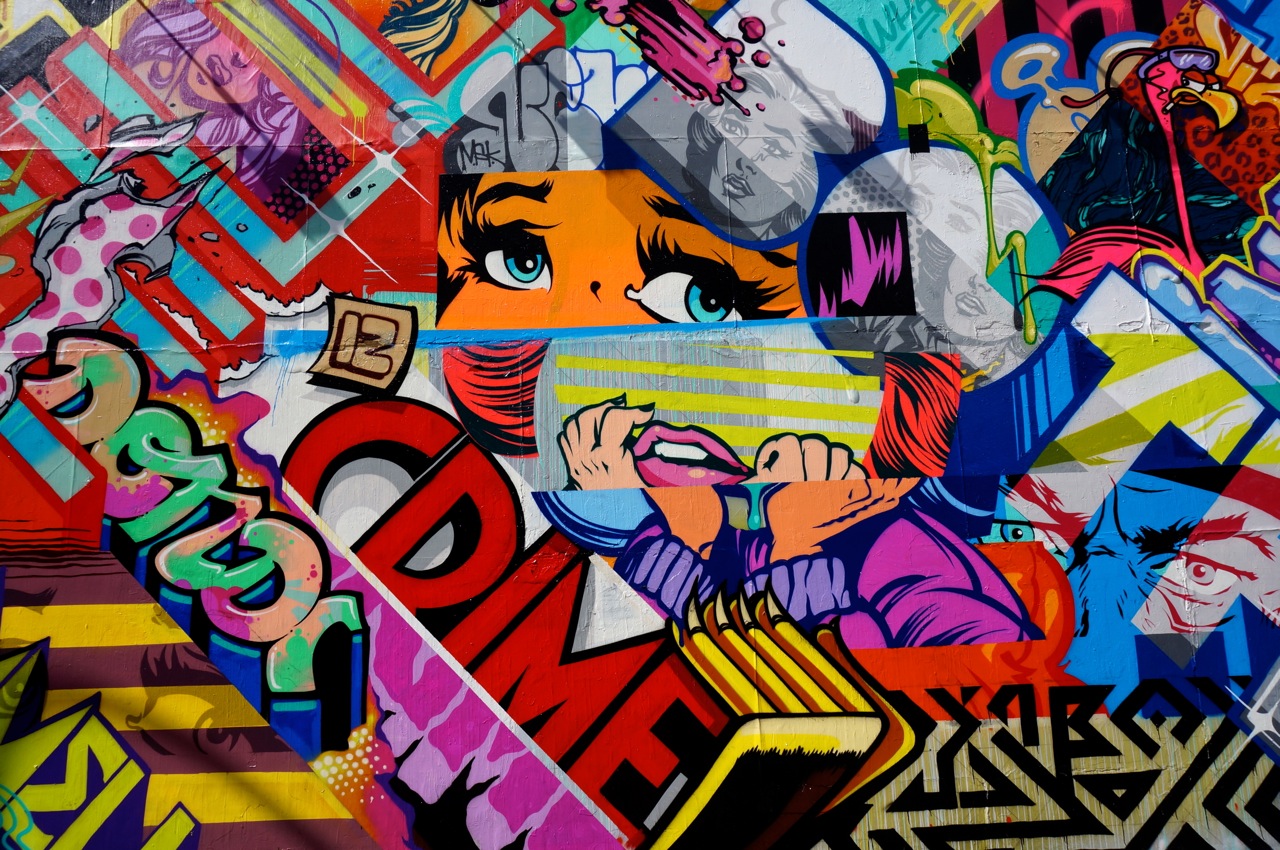 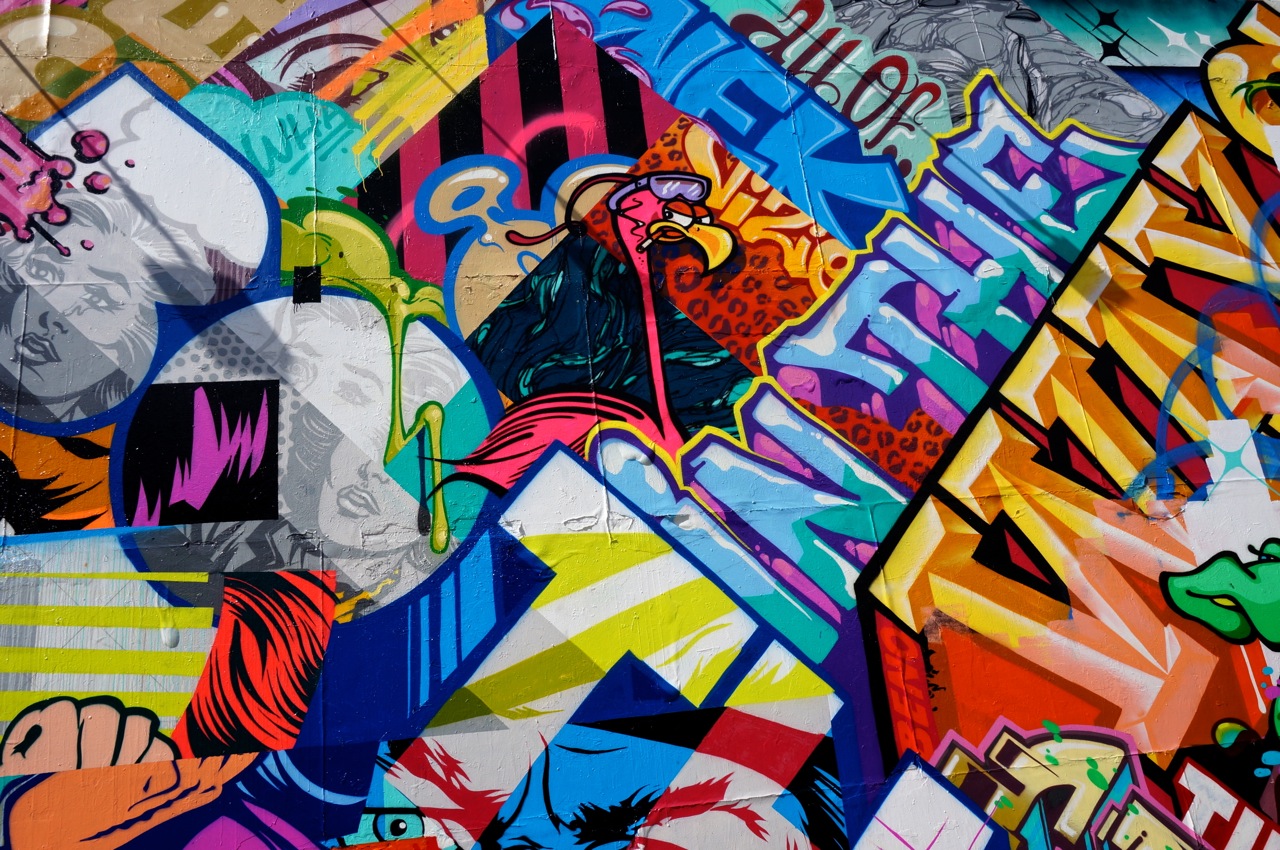 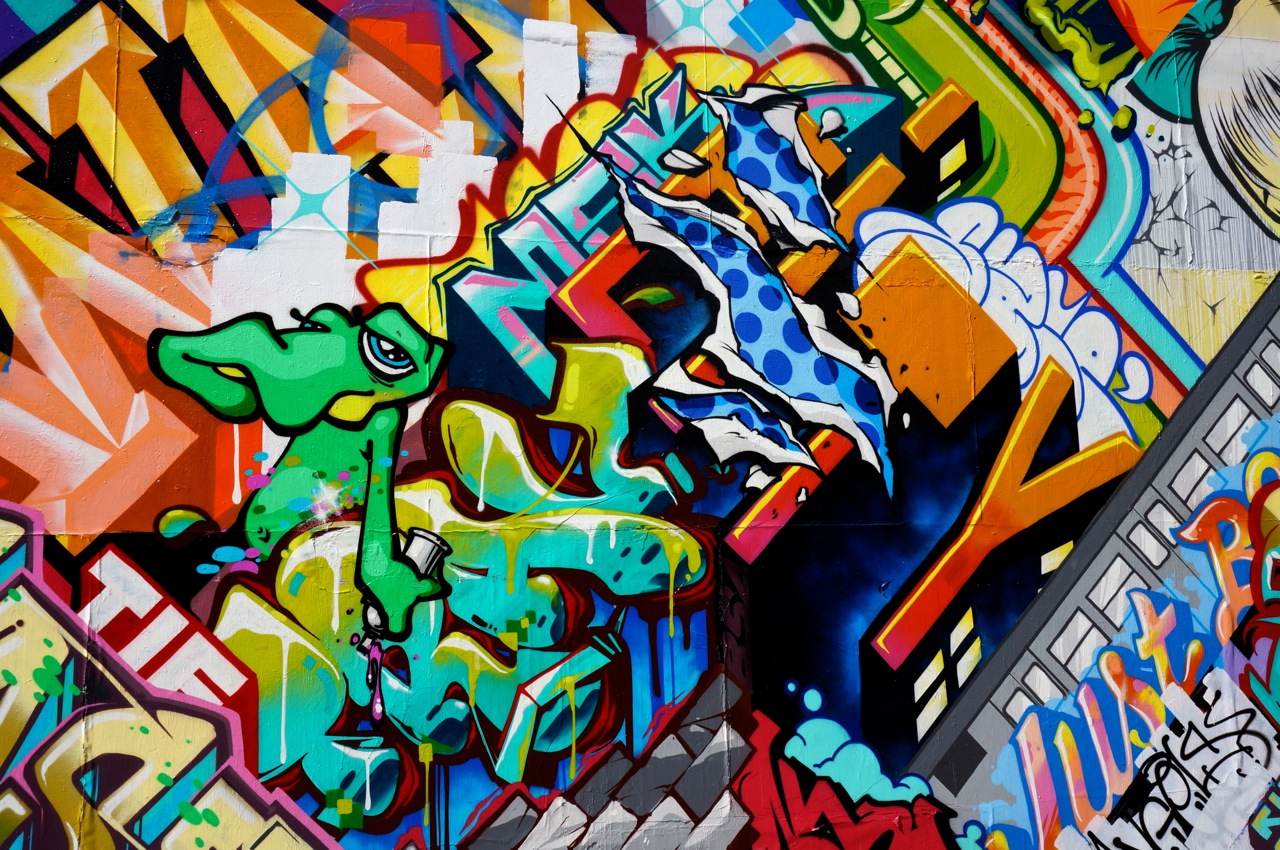 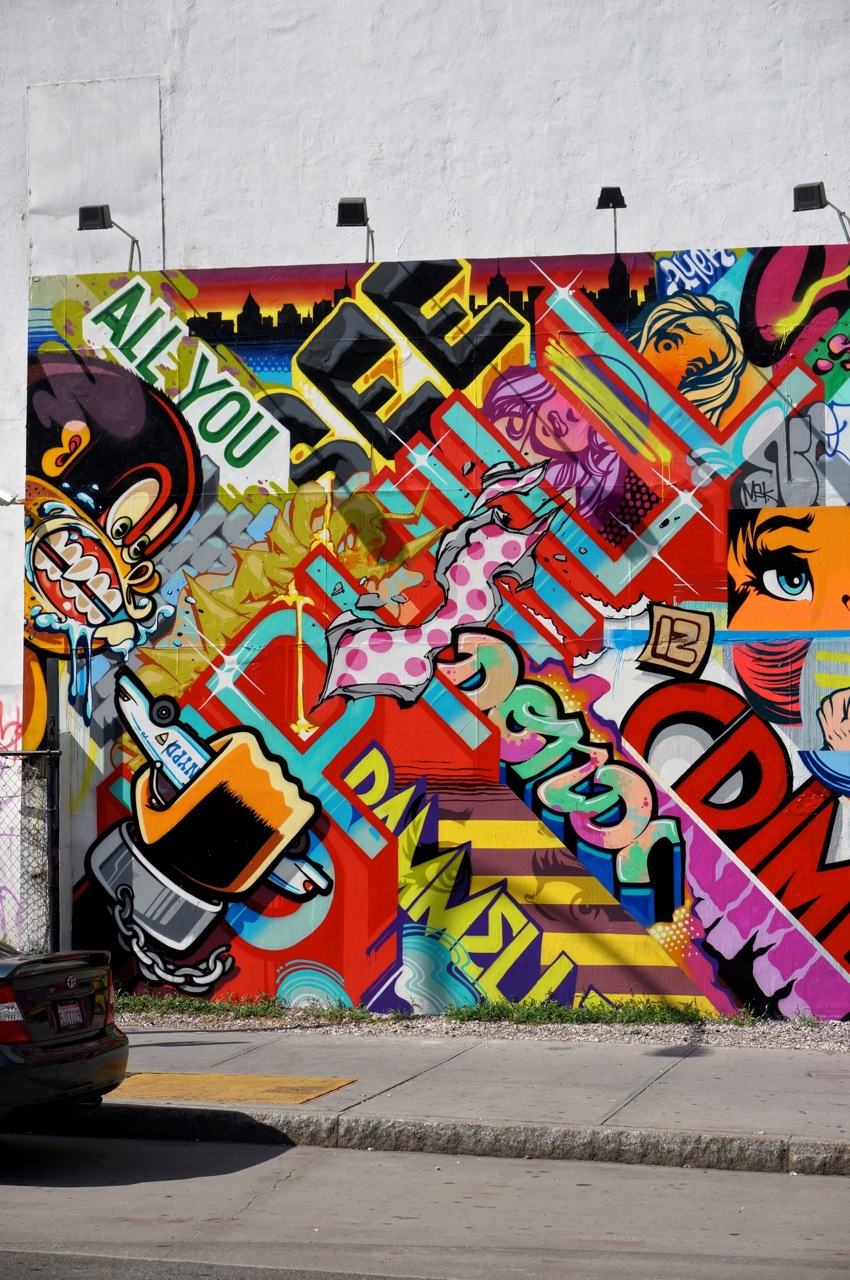 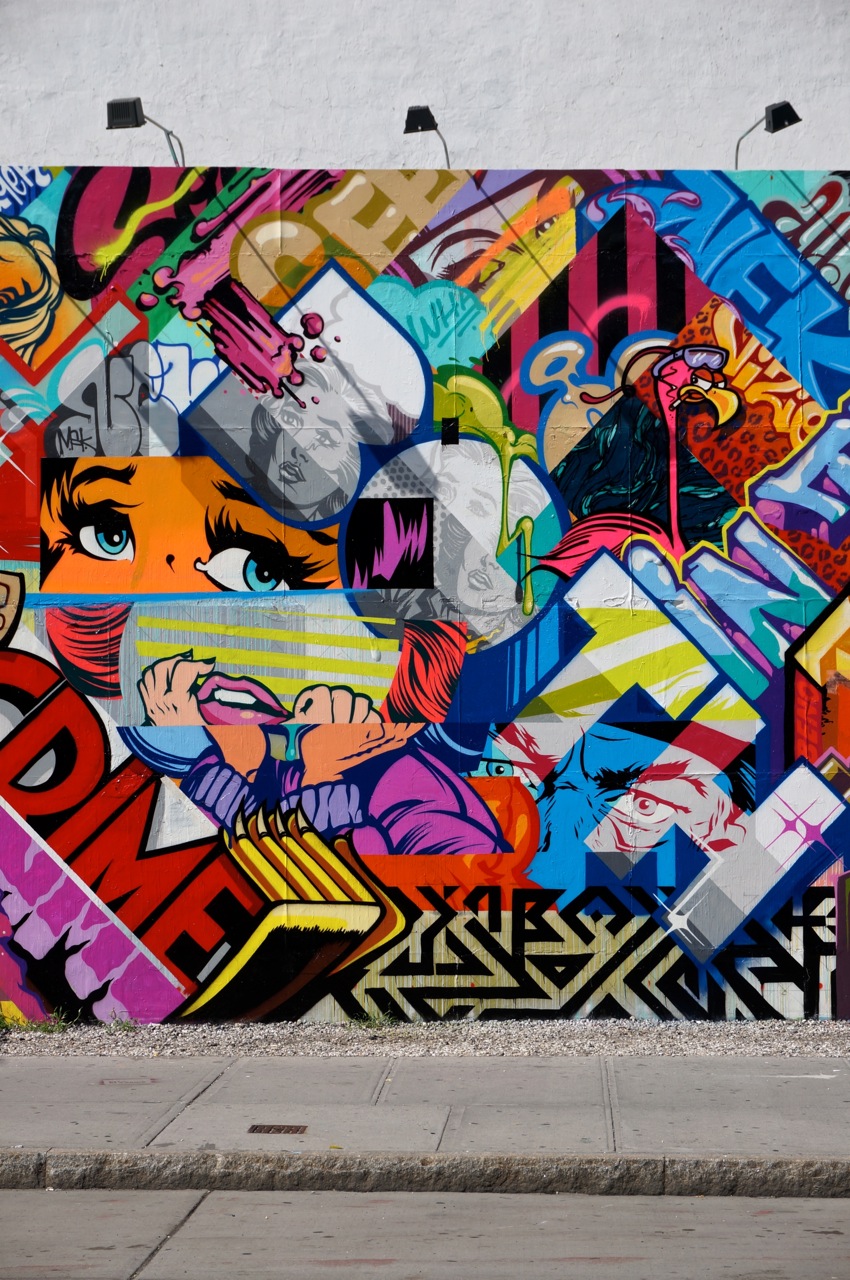