Korean artist Yu Jinyoung (interviewed) recently opened her first solo show in Italy at Galleria Patricia Armocida in Milan. On Wednesday, September 18th, local art lovers were introduced to the wonderful fragile creations of this talented artist through her new show titled I Am OK. The exhibition features six sculptures from the series A family in disguise, seven works from the new series Wounded, as well as photographs oh the works taken by the artist herself, authentic process studies, and sketches of the exhibited sculptures.

Focused on feelings of isolation and insecurity that are quite common in today’s world, the artist is known for creating human figures with transparent bodies and life like faces. With strong facial expressions that show sadness, indifference, or fear, and glossy eyes full of tears, the pieces emphasize these uneasy feelings and emotions. By adding cute pets such as dogs and cats, and dressing her knock-kneed stance characters in colorful socks or boots, Jinyoung creates an even bigger contrast between her creation’s cute appeal and their heavy emotional state. Such contrast makes the viewer feel almost uncomfortable while facing these tiny innocent creatures that are balanced on the border of non-existence due to their transparent bodies. The new series Wounded takes the whole concept one step further, by adding physical injuries and even stronger facial expressions that show psychological suffering in her characters. The title of the exhibition comes from an ironic game inspired by this new series of sculptures in which they try hard to hide their actual emotional state by saying I Am OK while obviously looking hurt, sad, and in distress.

Yu Jinyoung started off by doing the entire production of her sculptures in her parents apartment in Seoul, but after her work got recognized around the world through gallery and museum shows in Korea, Europe, USA and Japan, she is now making her work in her own, government donated studio. After her Milan show that is on view until December 6th, she will be showing her works at Yellow Stone Art Museum in Montana, USA. 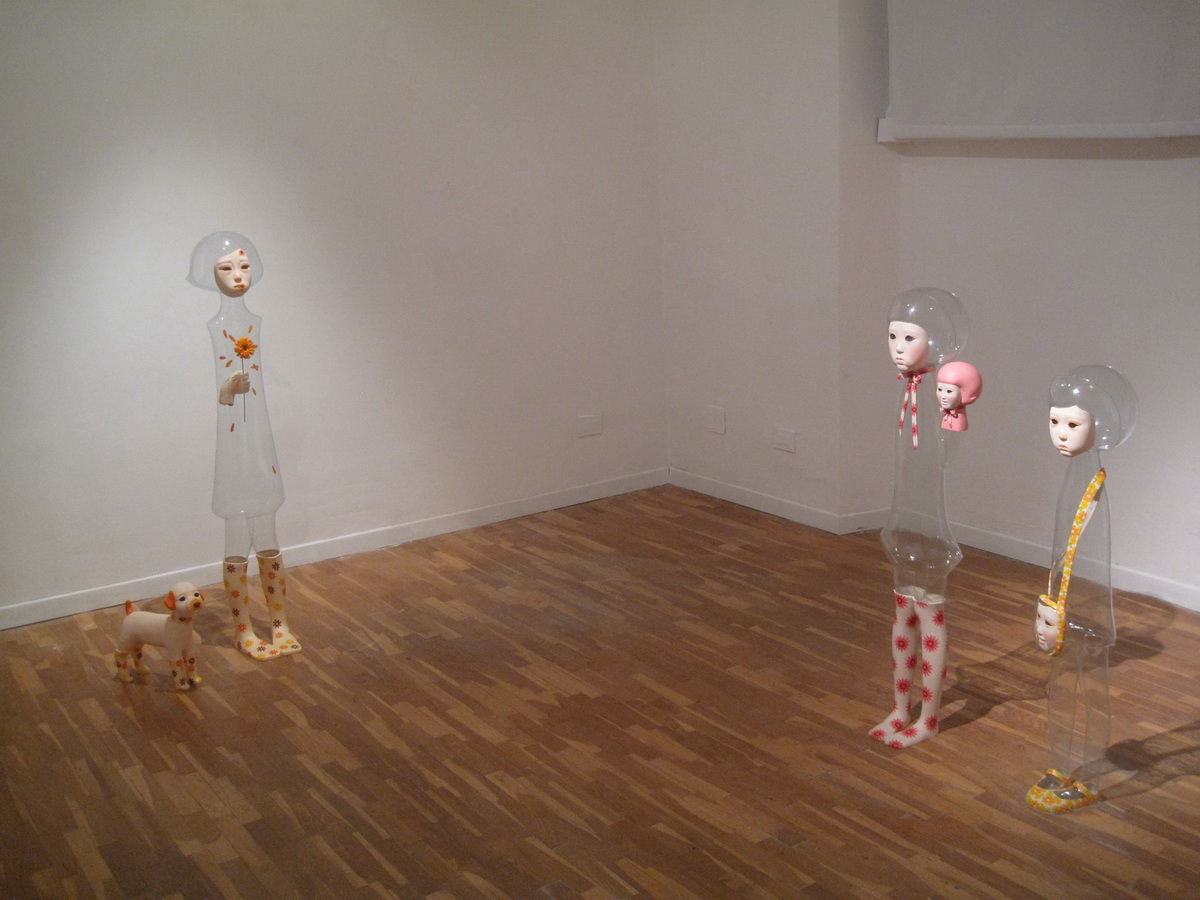 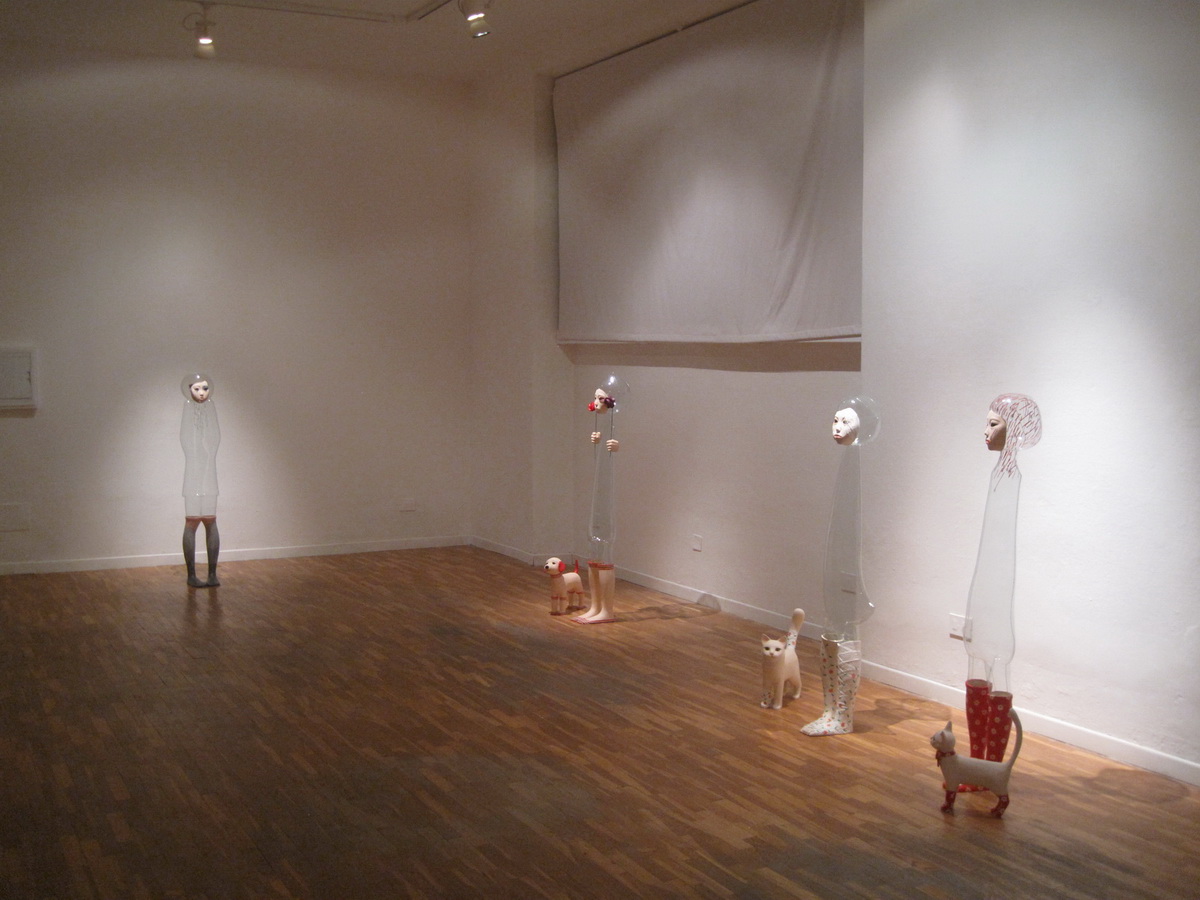 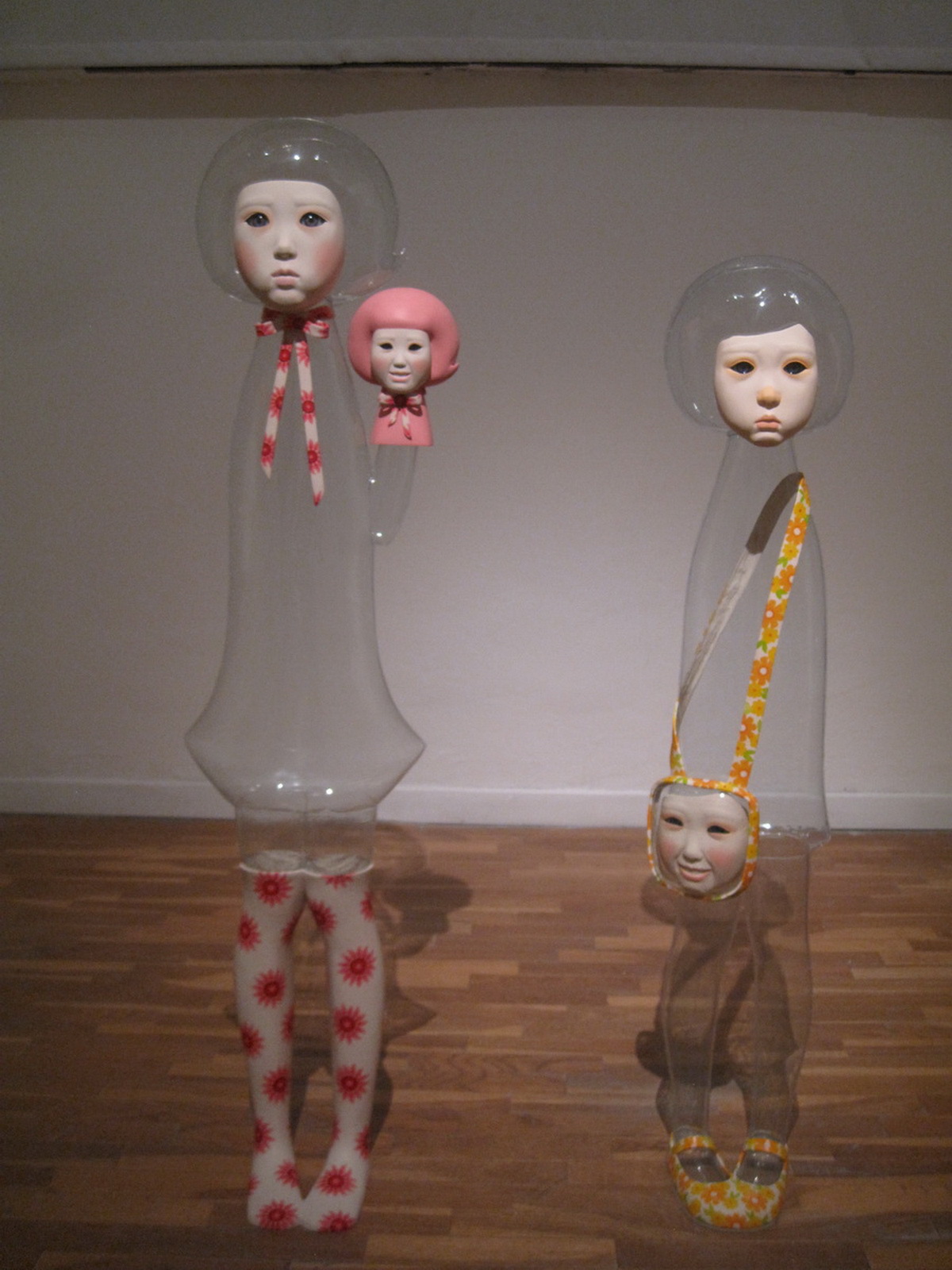 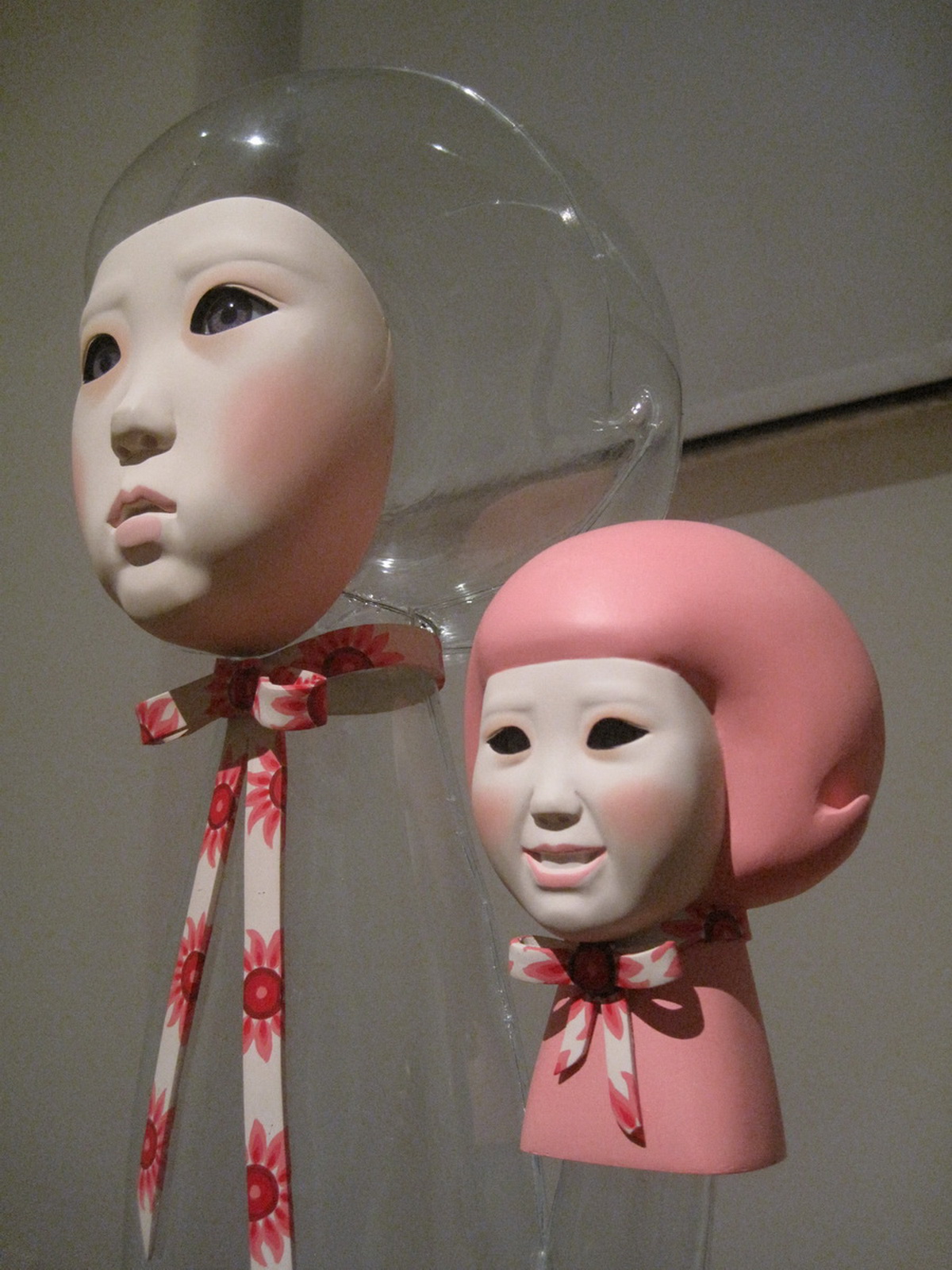 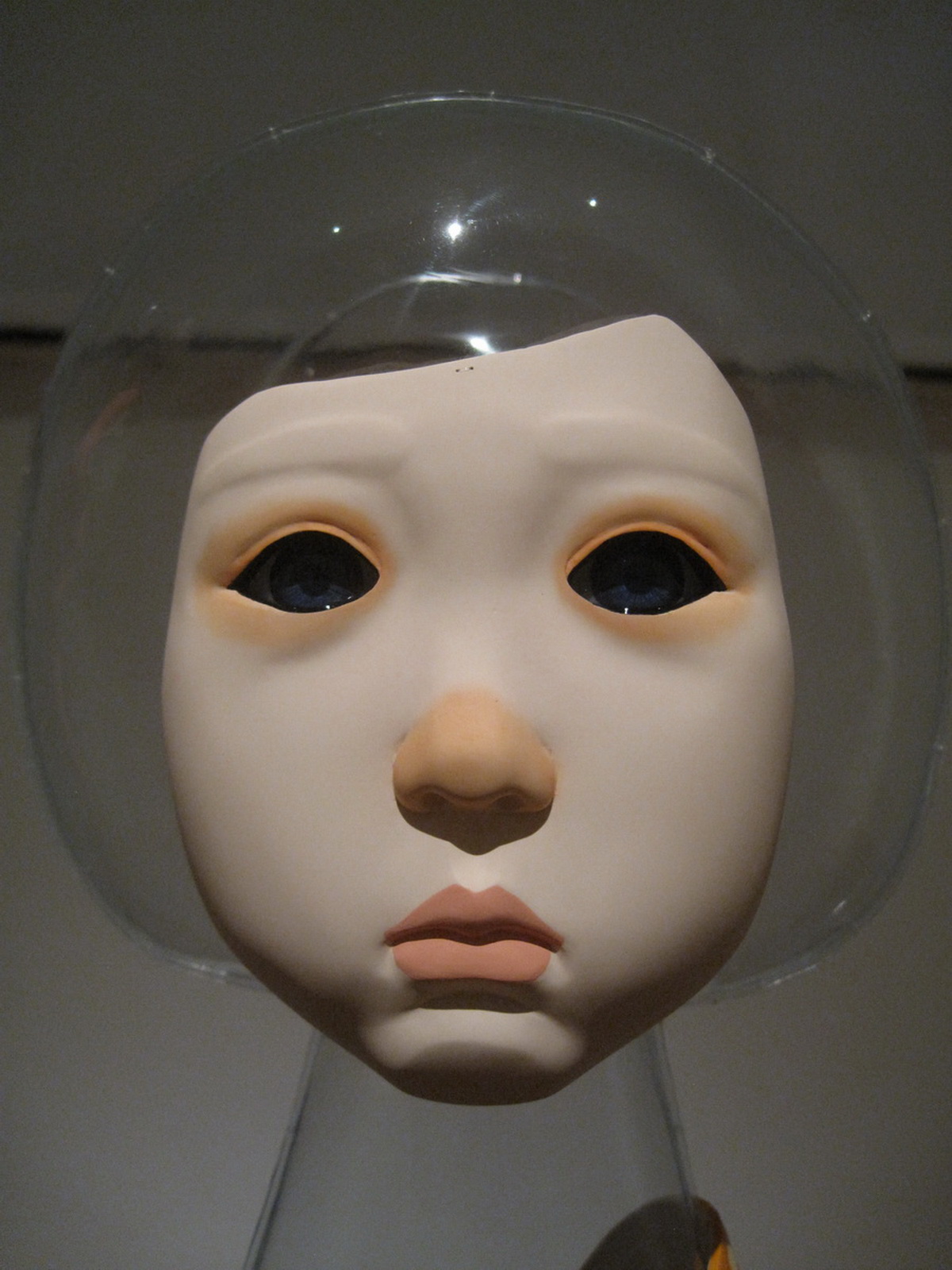 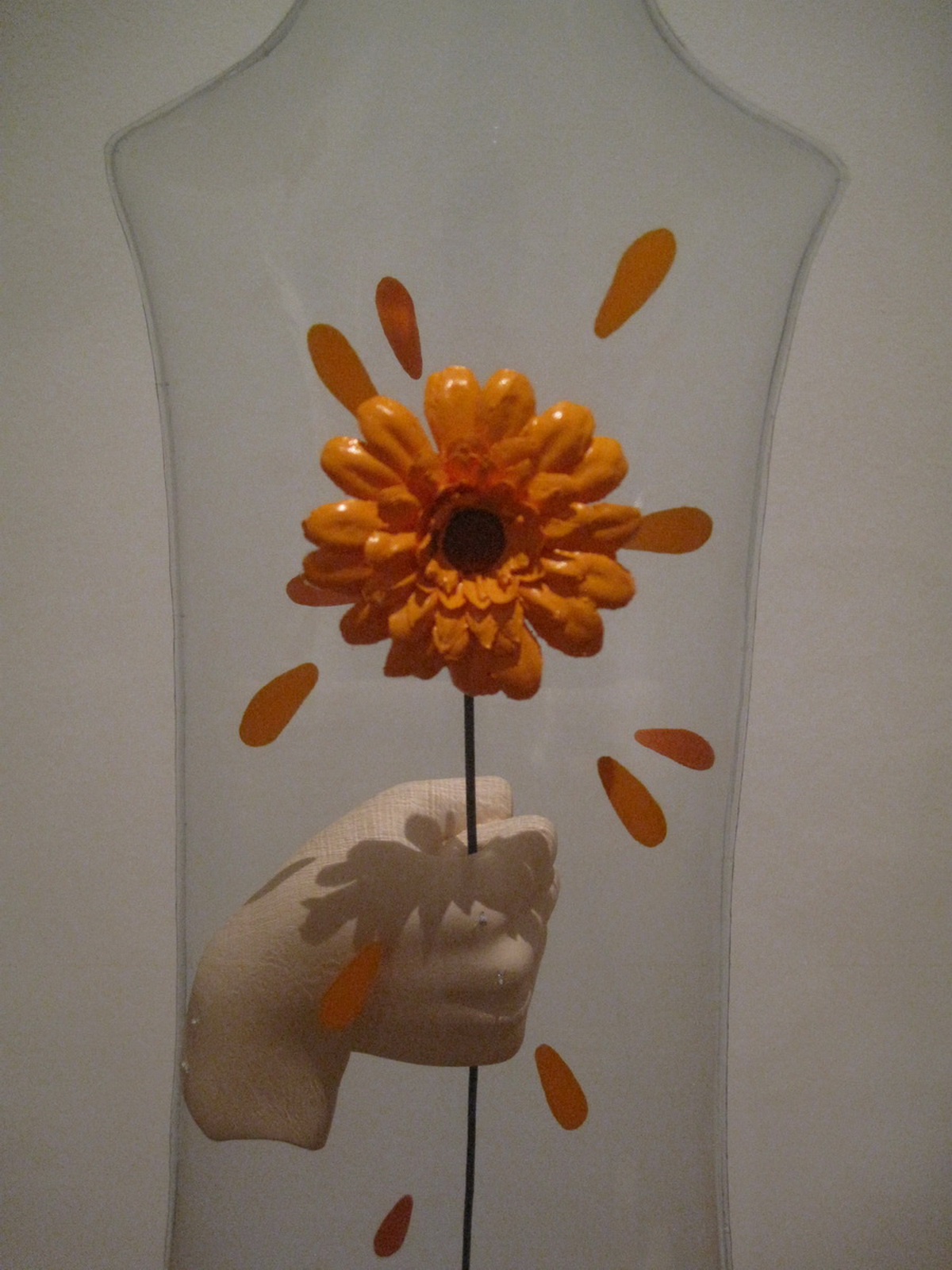 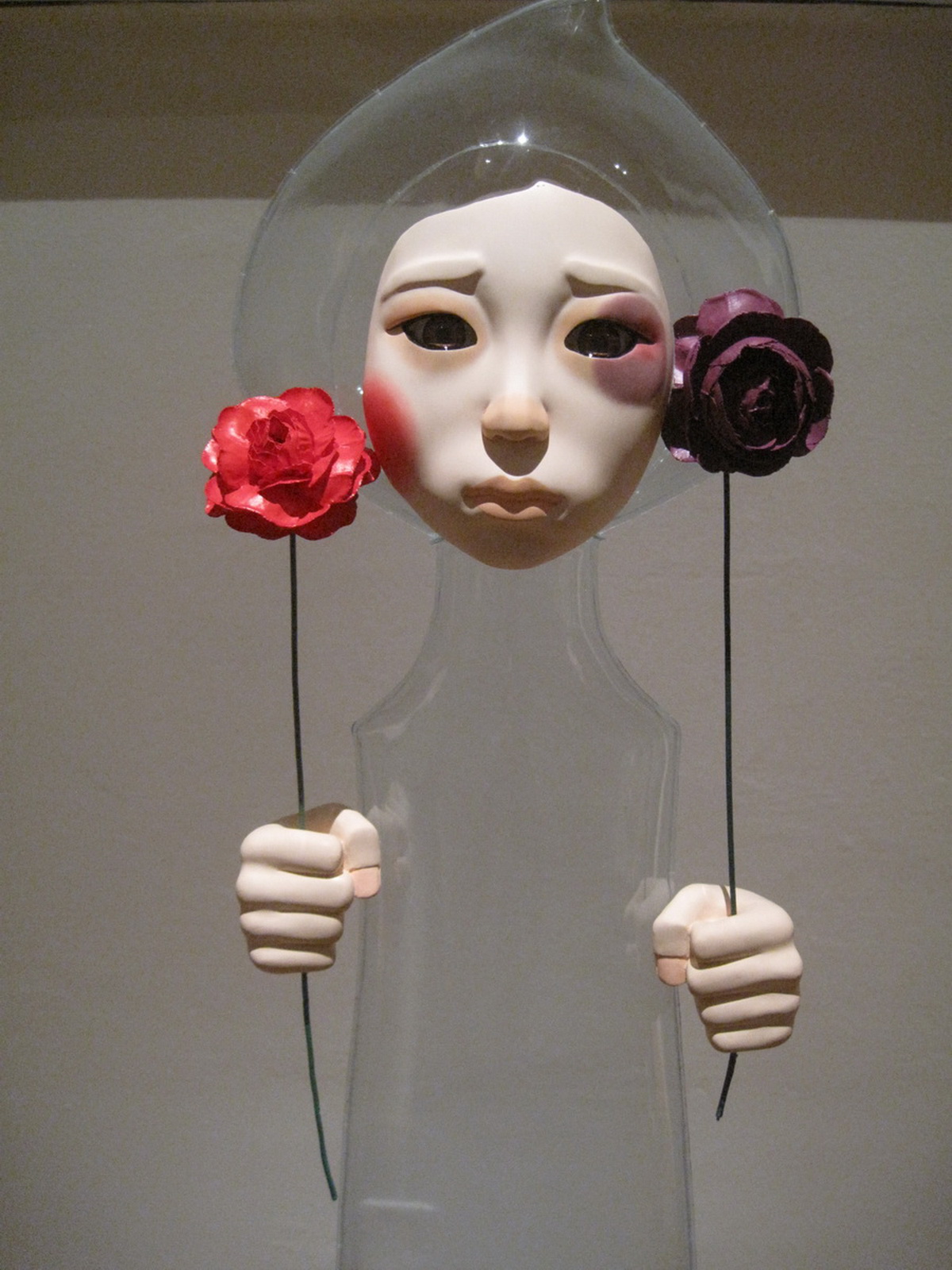 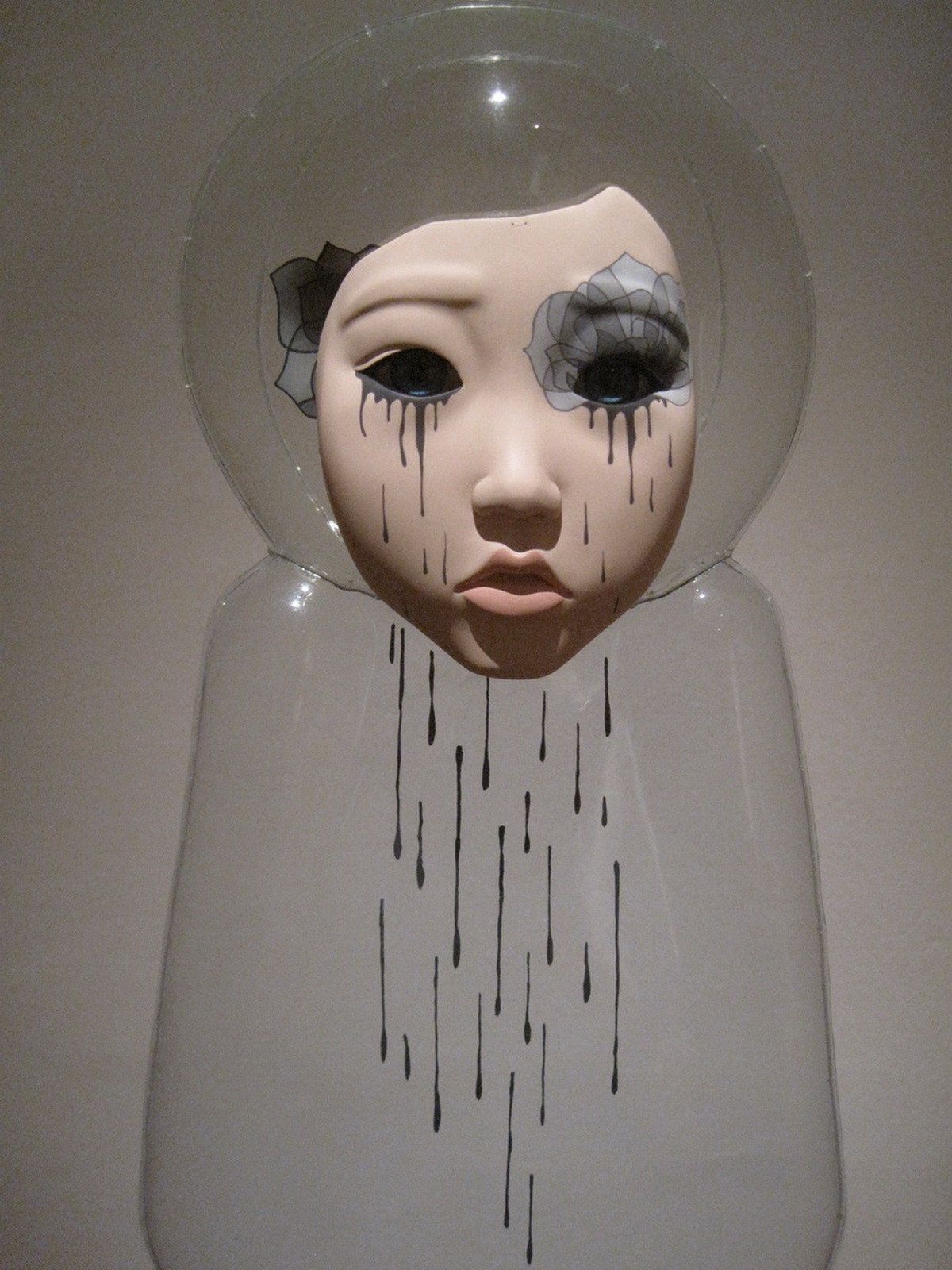