Earlier today in Italy, illustrator, artist, and designer, Parra opened his solo show Il Senso di Colpa (The Guilt) at Galleria Patricia Armocida. In accordance with the title of his show, the artist focused this body of work on the feeling of guilt and similar emotions that are often limiting and troubling for many of us. Through a series of black and white drawings, watercolors, and his signature red & blue acrylic paintings, the Dutch artist showed situations and reactions that are somehow connected with feelings of guilt and self-judgement. Four years since his last show in Milan, the artist has since introduced sculptural works as well. Art lovers in Milan were the first ones to enjoy the new large size fiberglass figure Lay Down… Lay It All Down (Black), part of a continuing series of sculptural work (both unique and editioned). Also, Parra introduce a newly released edition of Maria ceramic wall ornaments. The show will be on view until July 26th, so make sure you check it out if you’re in the area. 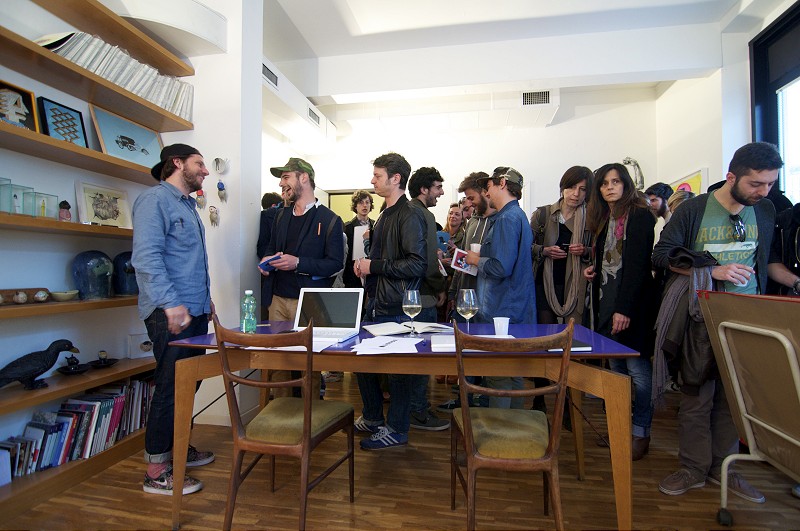 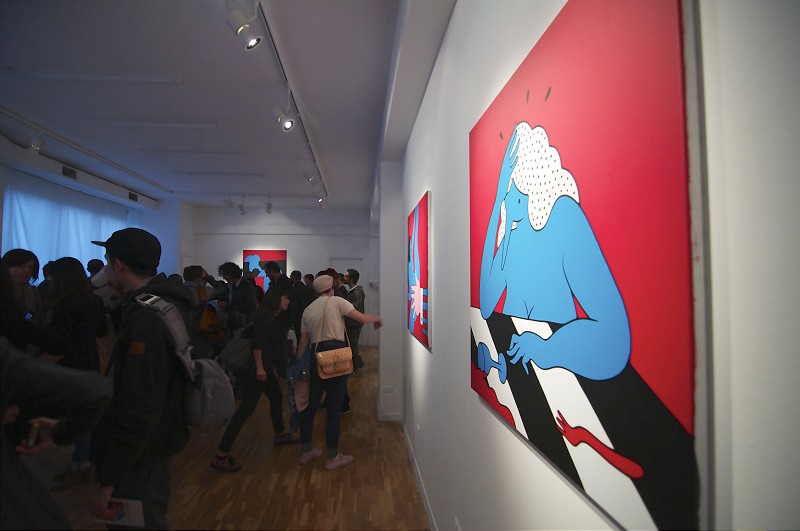 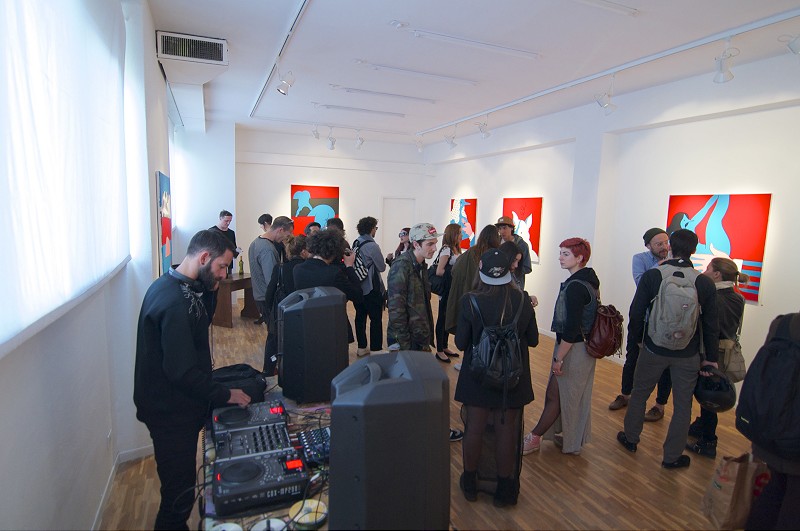 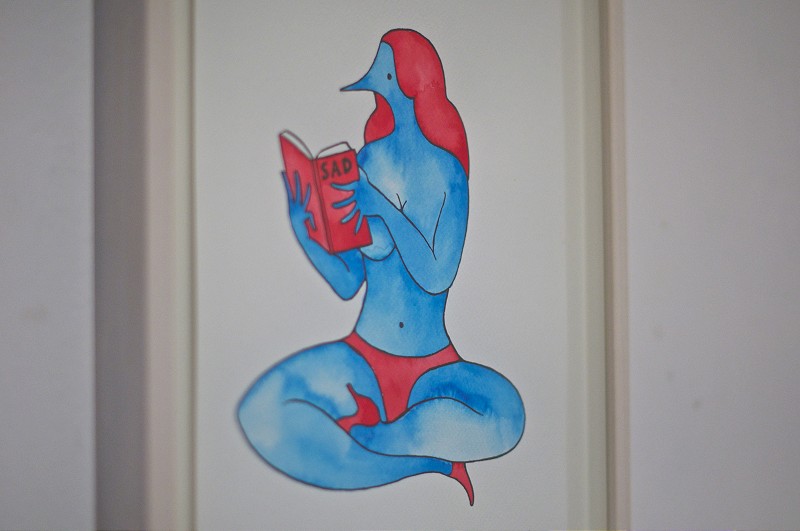 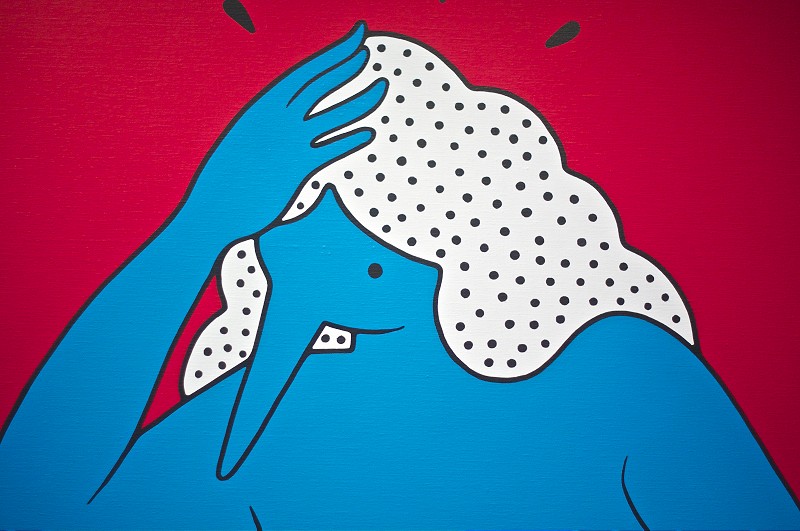 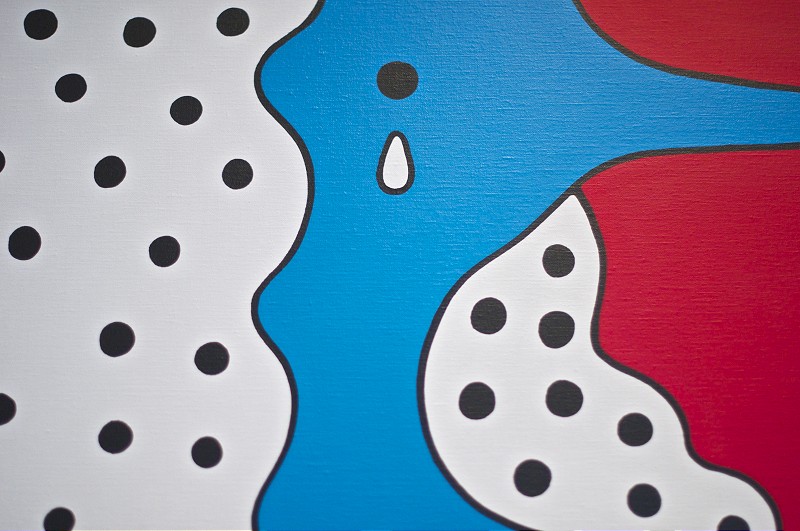 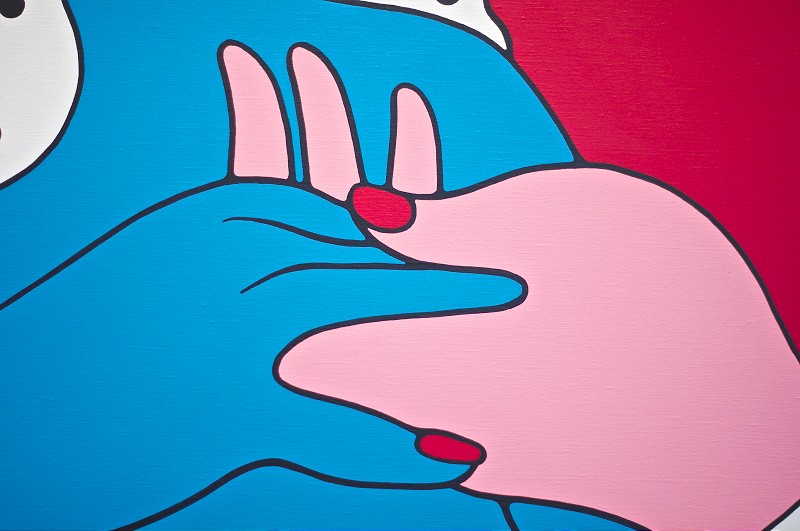 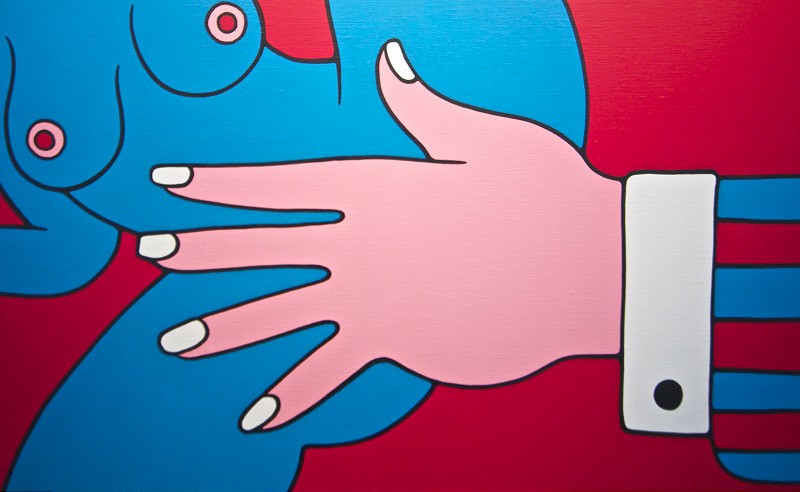