We recently brought you a preview of the group exhibition Oakland based artist Max Kauffman curated at Oakland’s LeQuiVive Gallery. Neu Folk Revival opened on 5th October and displays an analog survey of traditional folk based art with an emphasis on handmade, traditional art-making practices. The range of work on display is wide and varied with artists from a variety of backgrounds being brought together in this well curated exhibition – not necessarily tied together by aesthetic, but rather the emotive aspect of the craft and technique based work of each of the individuals. Stand outs for us are pieces by Ryan Bubnis, Brian Robertson, Rich Jacobs, Troy Lovegates, Mildred, Mike Egan, Matt Leines, John Casey as well as work by Kauffman himself.

The exhibition runs until November 2nd. Pictures come courtesy of the curator.
Discuss this show here. 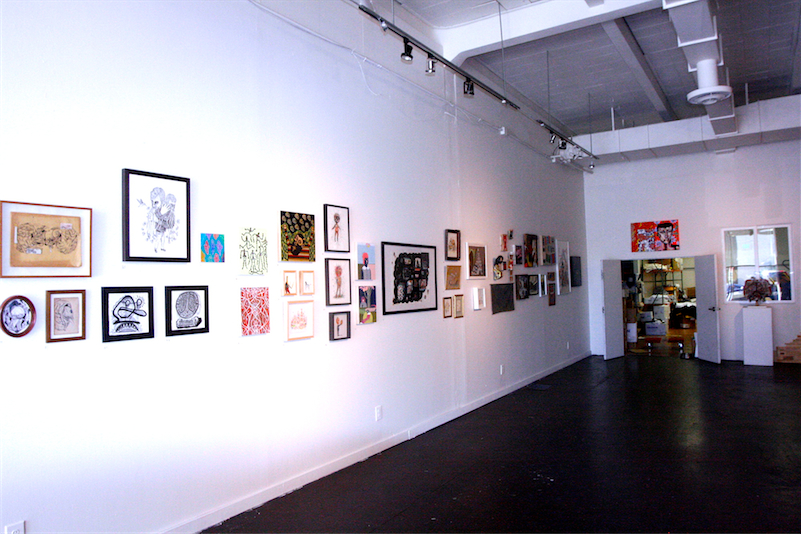 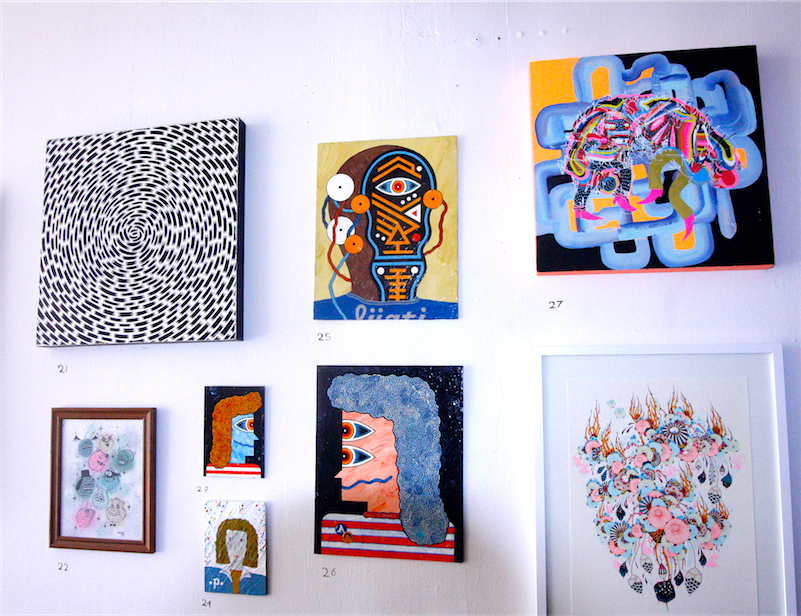 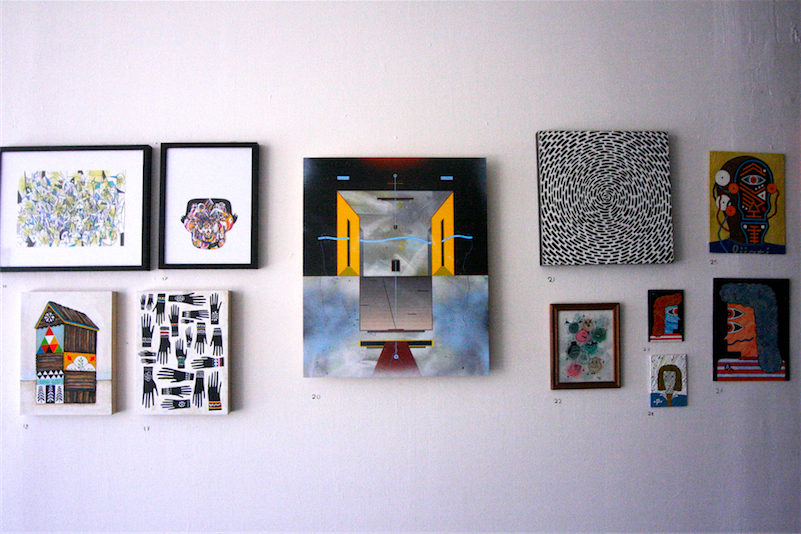 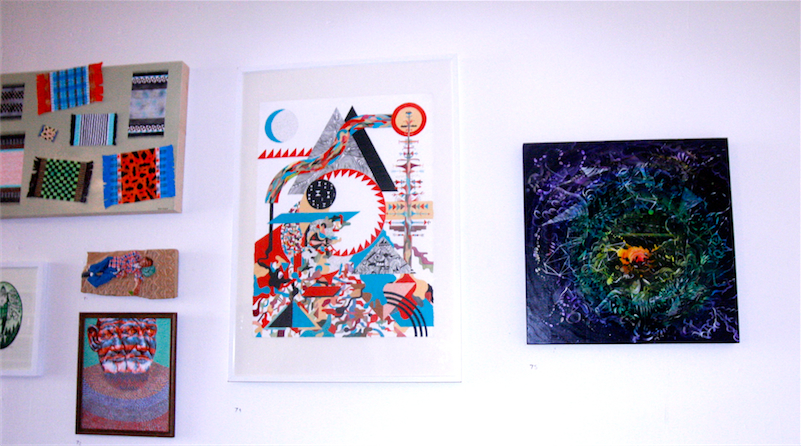 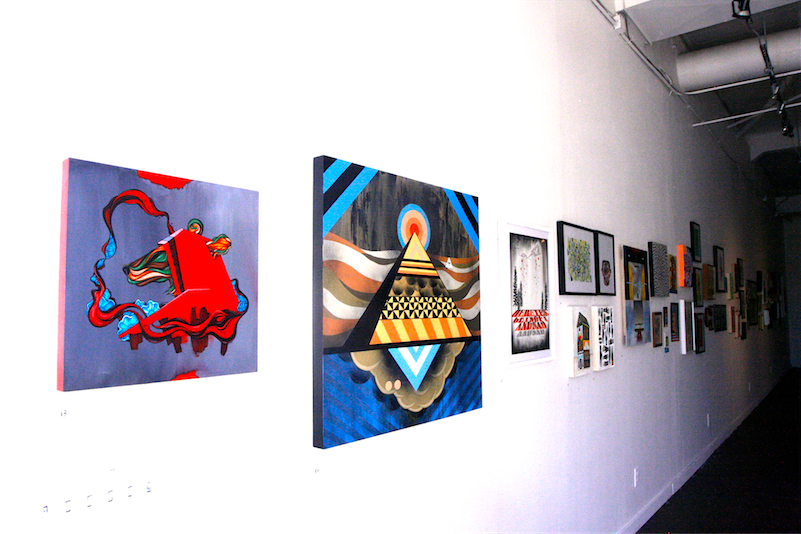 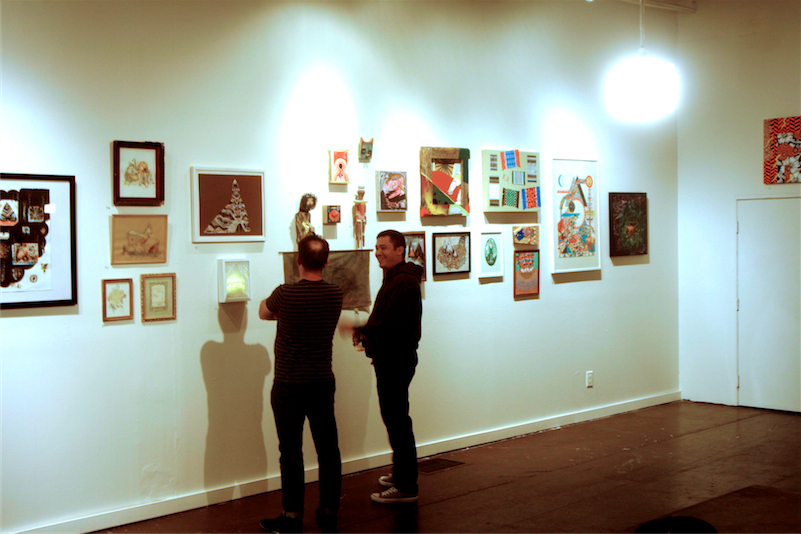 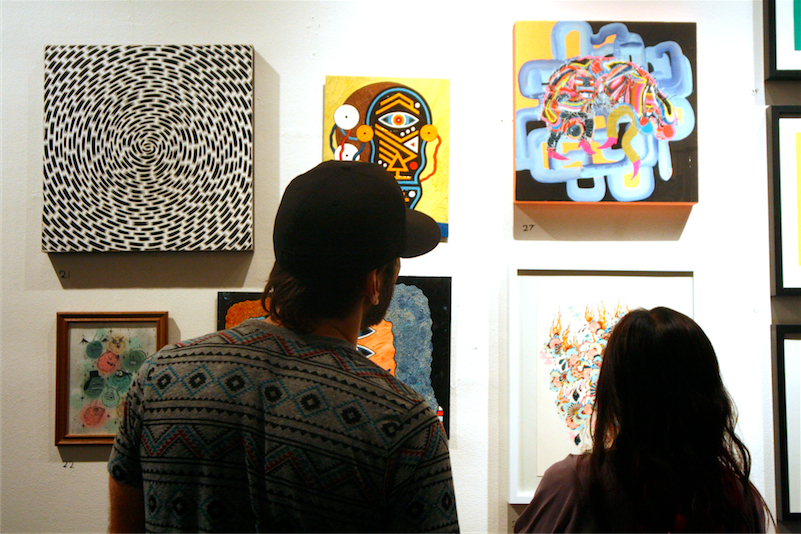