The inaugural edition of STRARTA fair was opened this weekend at Saatchi Gallery, at the very beginning of London art week. This new art fair was “conceived to provide a new world-class event for participating galleries, artists and visitors.” Aside from the high quality art fair, the event also features couple of separate sections and happenings, such as the Art Wars show (seen above), museum quality curated shows, and installations on the top floor of the gallery space, as well as art related talks and discussions. The main event though is the fair where 30 art galleries were showing the works of their hand picked selection of contemporary young, emerging and established artists. By showcasing international artist, represented by international galleries, the phenomenon of the global shift of cultural influences in the art world is one of the main focuses of the event.

Spread over three floors of the impressive space at Duke of York’s HQ, the fair will give its visitors a good inside look at the new trends in art – from paintings to sculptures, from photography to print making, from video to site specific installations, all featuring works by some of the most interesting young artists out there. Covering all the exhibitors and the works presented would be impossible, but in order to give a taste of what the London art lovers were enjoying this weekend, here is a selection of some of the personal highlights of the fair:

London’s Andipa Gallery showed some huge prints of Slinkachu, along with a massive Marc Quin oil, Banksy and Hirst original, as well as some classics such as Warhol and Lichtenstein. Beaux Arts London’s booth centerpiece was definitely an impressive light and floating Dreamcatcher piece by Mariline Oliver as well as oils by Jonathan Leaman or Patrick Heron. Bowman Sculpture from London was showing some large scale sculptures with Hanneke Beaumont’s Connected:Disconnected and Willie Bester’s Trojan Horse grabbing most of the attention. Keith Haynes vinyl record artworks were showed through Gallery Different, as well as Matt Small’s rugged portraits done in different mediums and techniques. Long & Ryle gallery had some very interesting small ceramic edition works by Katherine Morling, right next to a massive Wanrooij gallery booth showing large scale photographs by Christina Voigt taken on his world travels. Woolff Gallery was showing some more sculptural, dimensional works with Finn Stone’s chrome footwear standing out. FAD Contemporary made a move by stepping out of cyber space and into their fair booth where in collaboration with Westall Sorell they presented some fresh works of London’s most exciting young, emerging talents such as Amir Chasson or Merlin Ramos. Rebecca Hossack’s big booth showed a series of Pier Bourke’s Soon to be Romoved works, Iain Nutting’s different size Gorilla sculpures, as well as hypnotic David Whitaker oils. More Dutch art was introduced at the Gallery Rademakers booth where Evert Thielin realistic oils stood out with their immaculate precision and fantastic light, just above recognizable sculpture by Sebiha Demir. Madrid’s Galeria Marita Segovia was showed a new body of work by Daniel Sueiras whose version of Girl With a Pearl Earing quickly became one of the more popular images from the fair.

The top floor was reserved for currated spaces among which the Art Wars show was probably the biggest of them all. For this show the artists likes of Damien Hirst, D*Face, Mr Brainwash, Anthony Micallef, Inkie, Ben Moore, and many more showed their take on the infamous Andrew Ainsworth Stormtrooper helmet design. Other spaces included Northen Sensibility showing an impressive oil by Andrew Tilt among other works, Kolkat Cross-Currents showing contemporary Indian art, or Flux – City of Change showing works by young Singapore artists. The Defying The Notion of Art as Commodity visual installation space included some video installs as well as Nicky Assmann’s original Solaris apparatus, made of multiple soap films that many visitors enjoyed manipulating and interacting with.

Take a look at all the photos below… 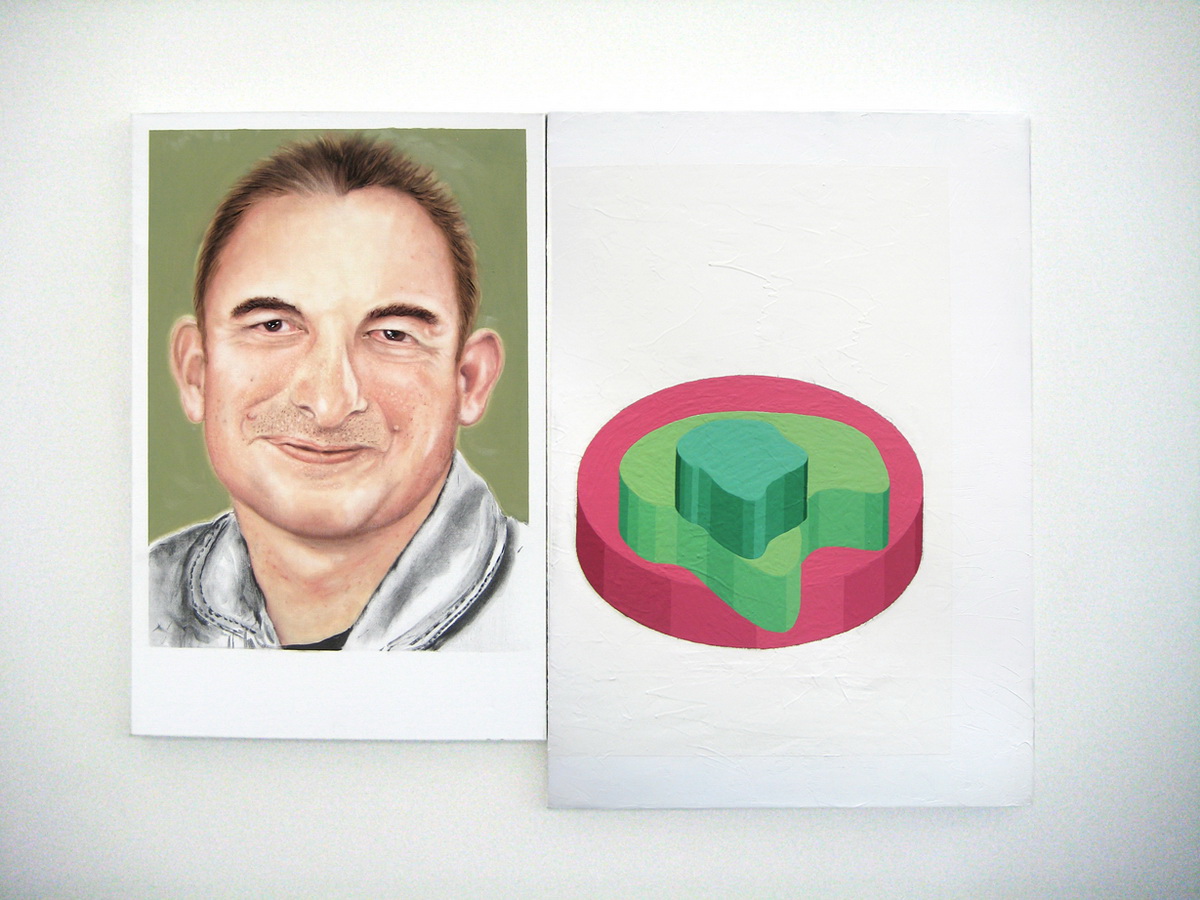 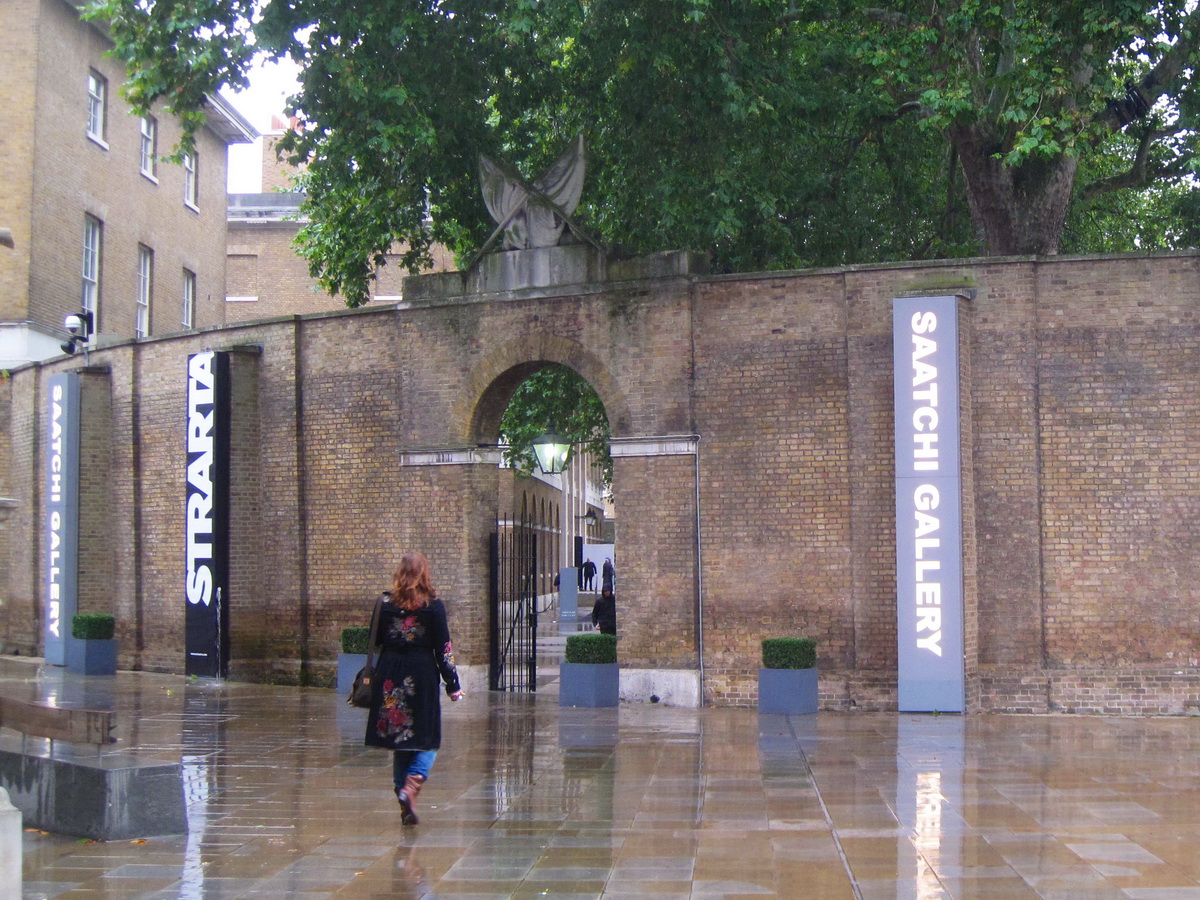 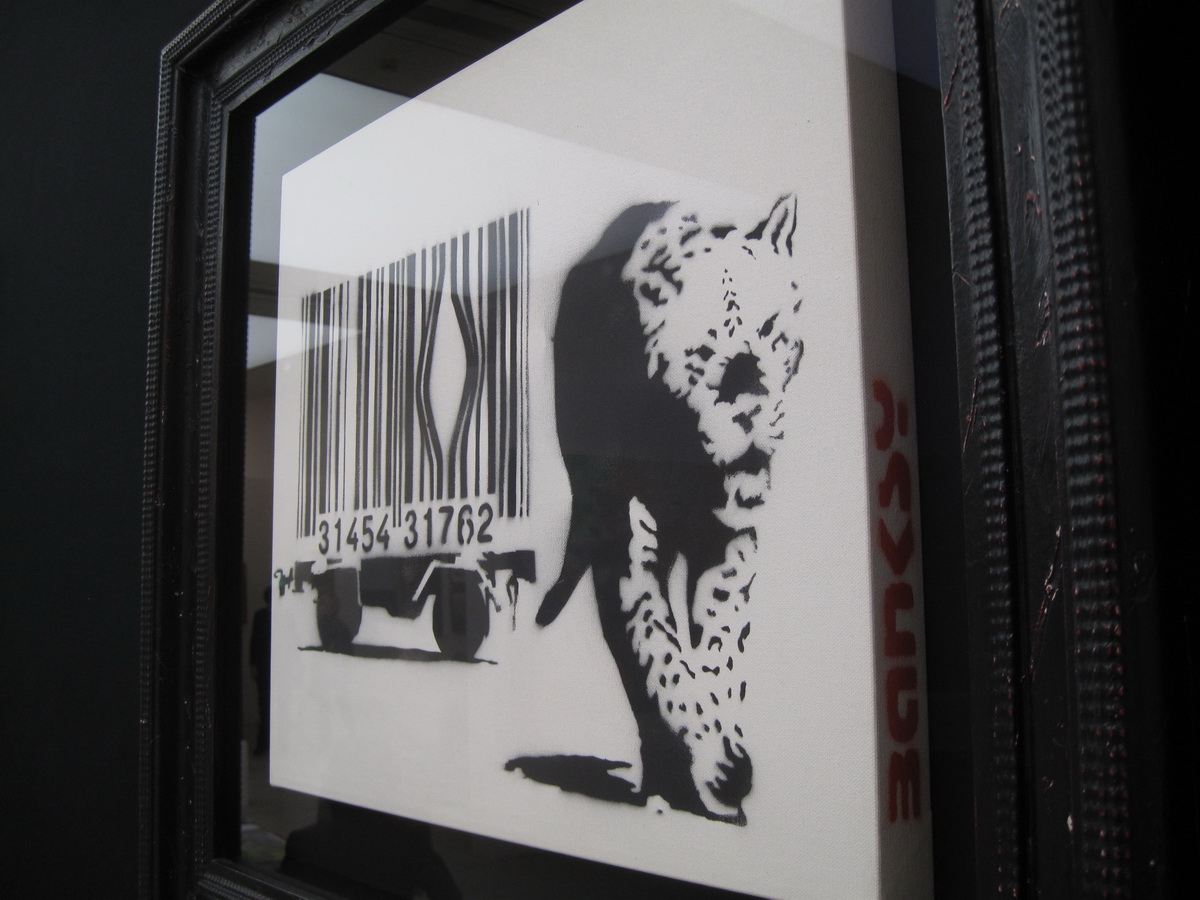 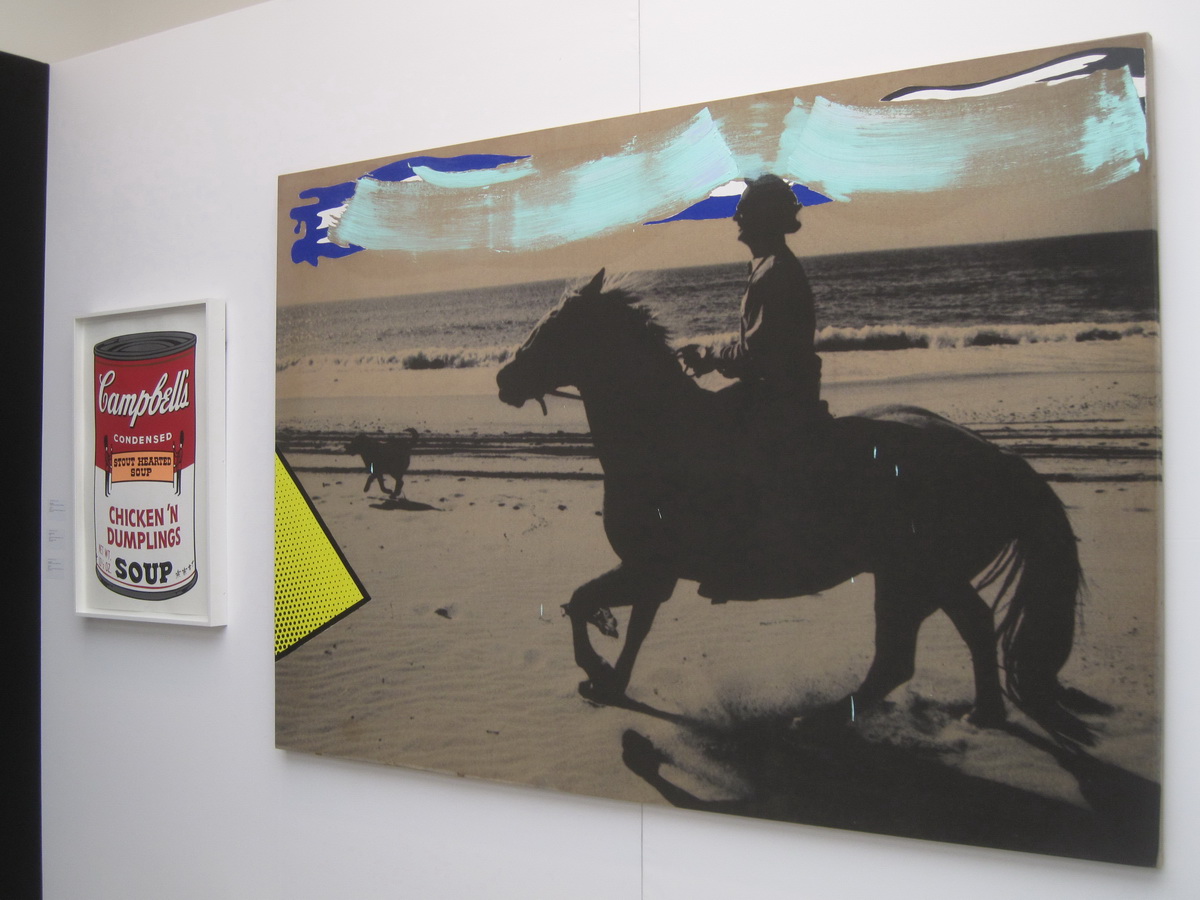 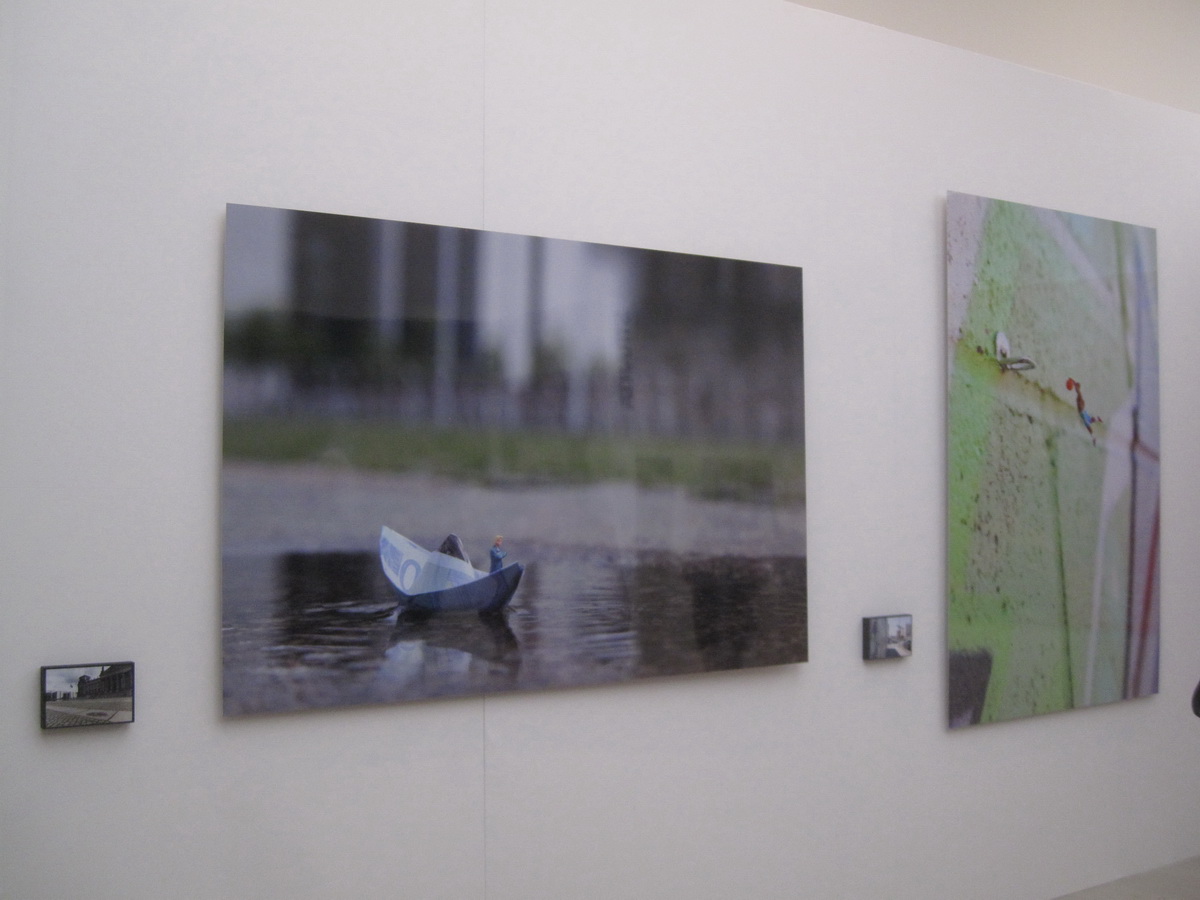 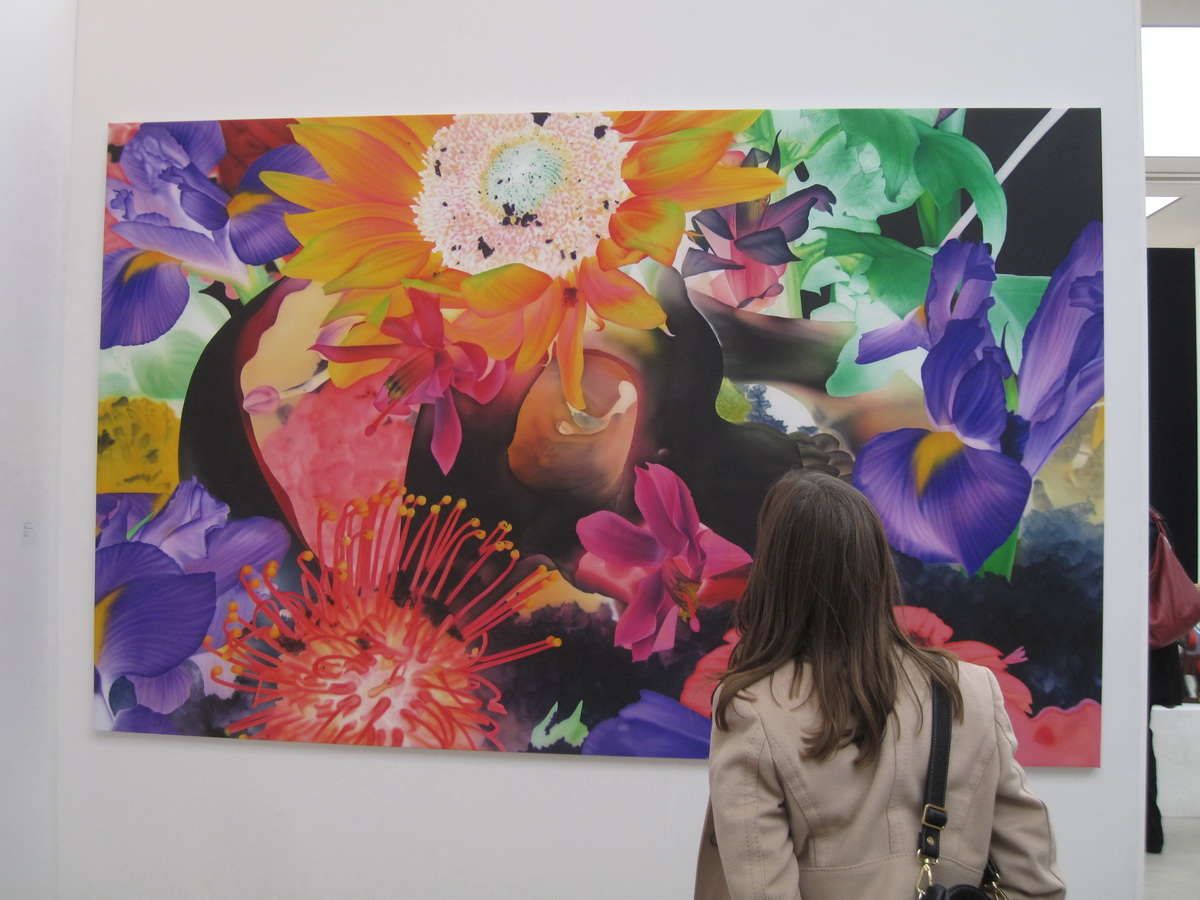 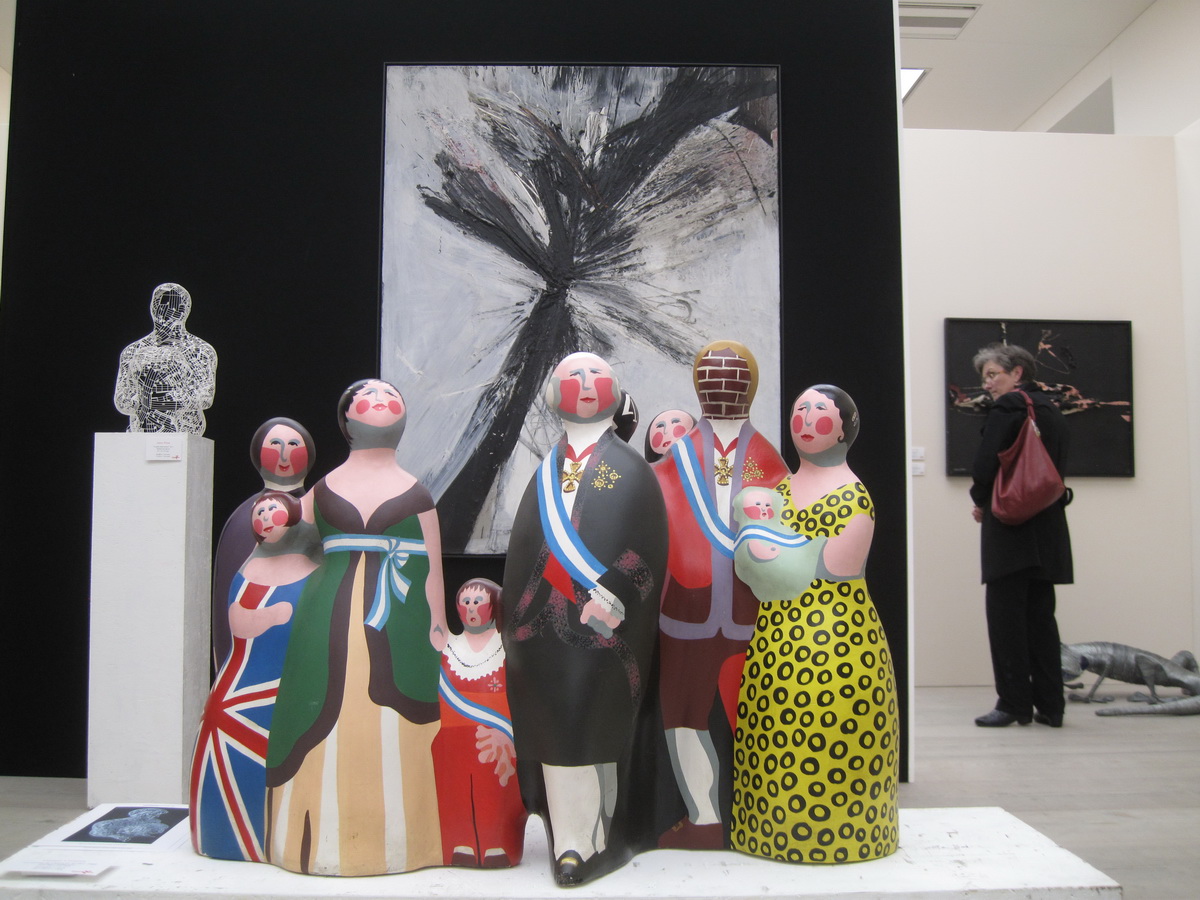 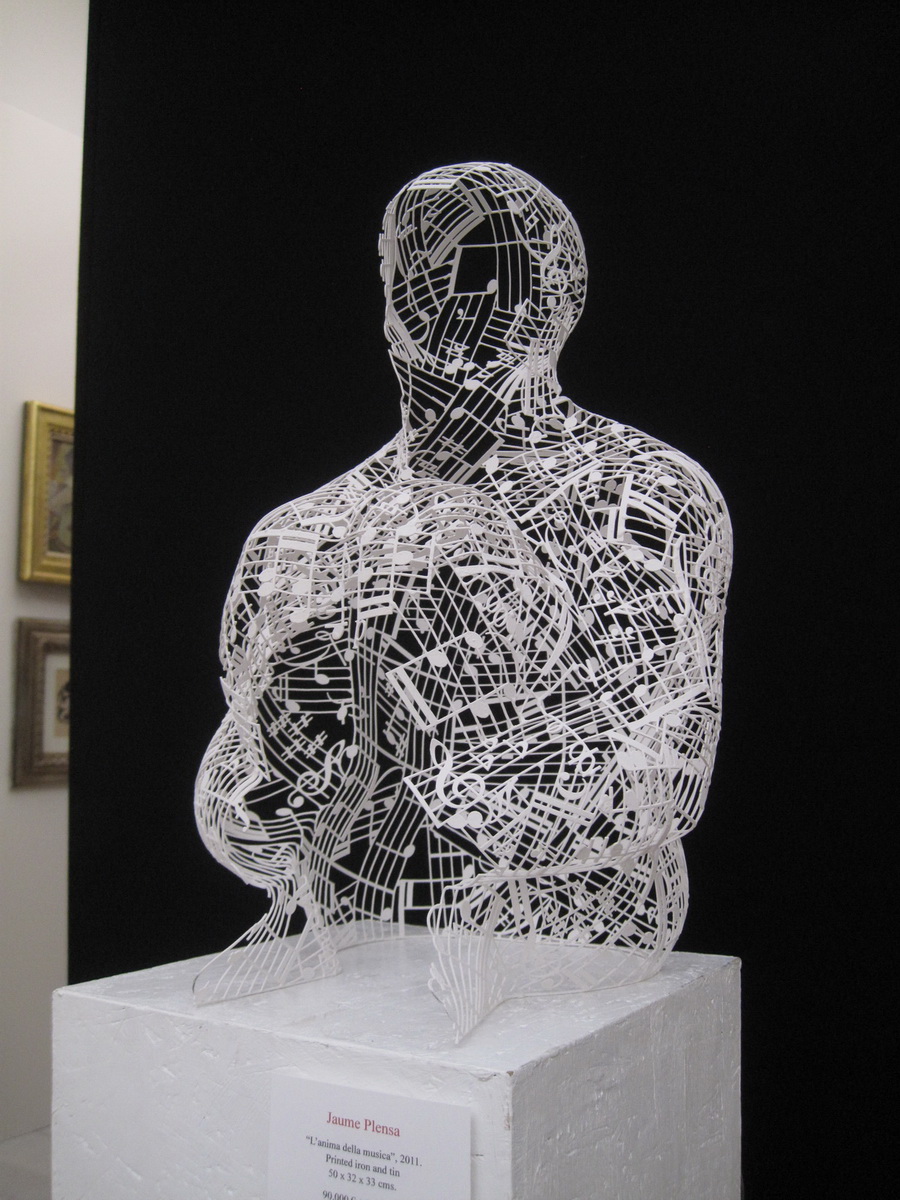