Earlier today, Aron Wiesenfeld released two limited editions, The Wedding Party (seen above), which was produced from a painting seen in his New York show back in 2011 (covered) and Early (seen below). Fans of the San Diego-based artist may also want to check out a small selection of originals available on his webstore along with details of the new prints. If you are interested in seeing his works in person, which he describes as “painted as realistically as he can from his imagination,” you may want to check out his next solo show in September 2014 at the Arcadia Contemporary, or the Pop Surrealism show at Museum Aquarium, Rome, in December 2013. 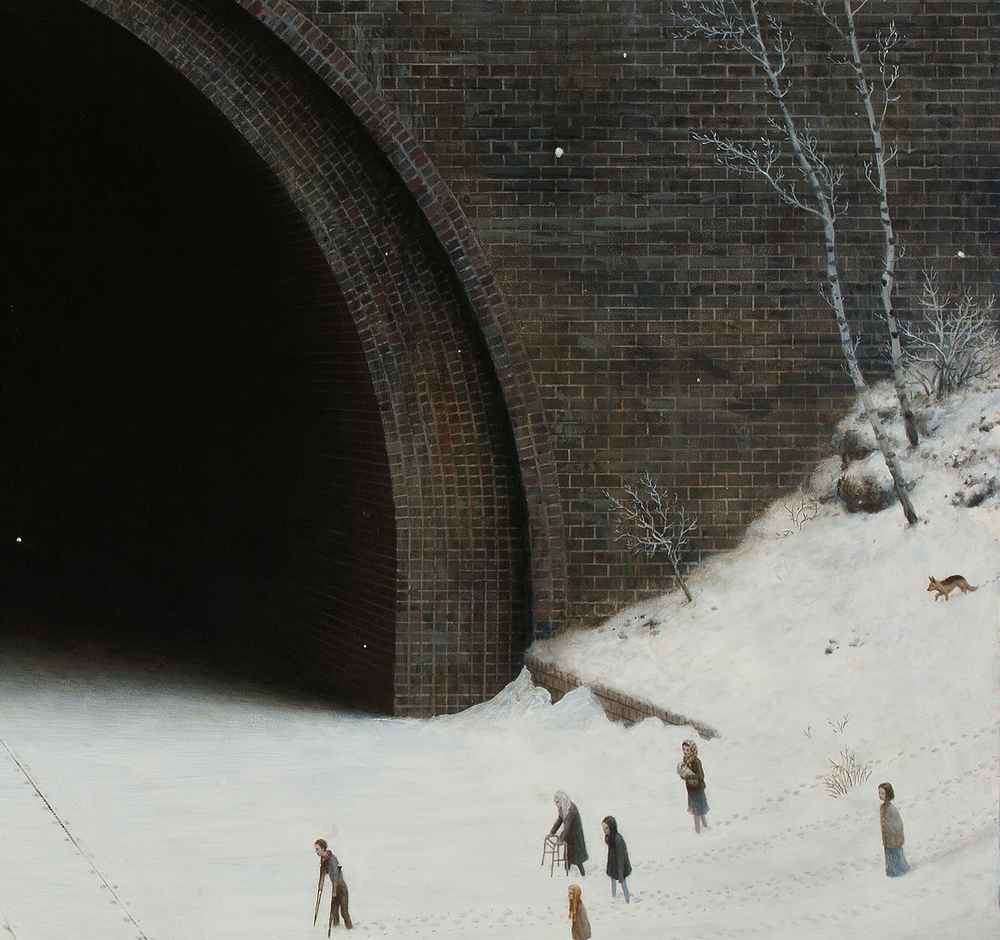 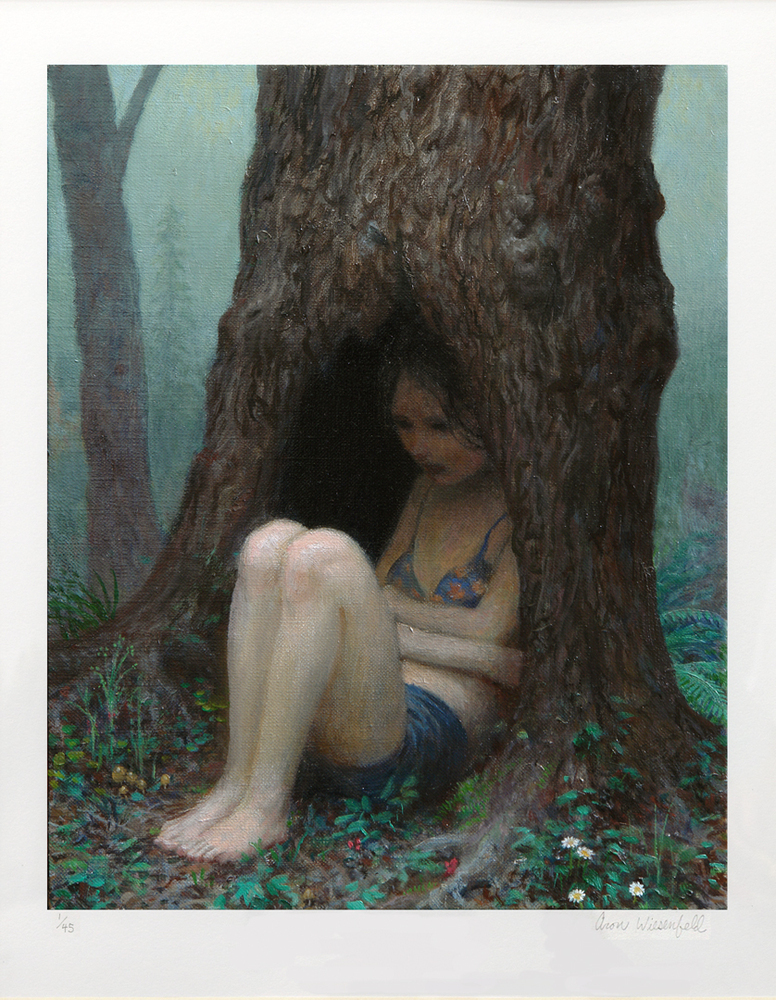