Viral Art is the latest venture from Vandalog editor RJ Rushmore. Taking the form of a free e-book, the publication analyses how graffiti and street art has been communicated from the early days of trading photos, zines and physical books to the social media explosion of recent times. As it was written by someone who has immersed himself in the internet world of graffiti and street art throughout his young years, the book should make for an interesting read.

RJ is also experimenting with viral media technologies for the launch of the book. There is a Thunderclap campaign for you to sign up for ahead of the book officially launching on the 16th December. Go here to participate in the Twitter, Facebook, and Tumblr blast. 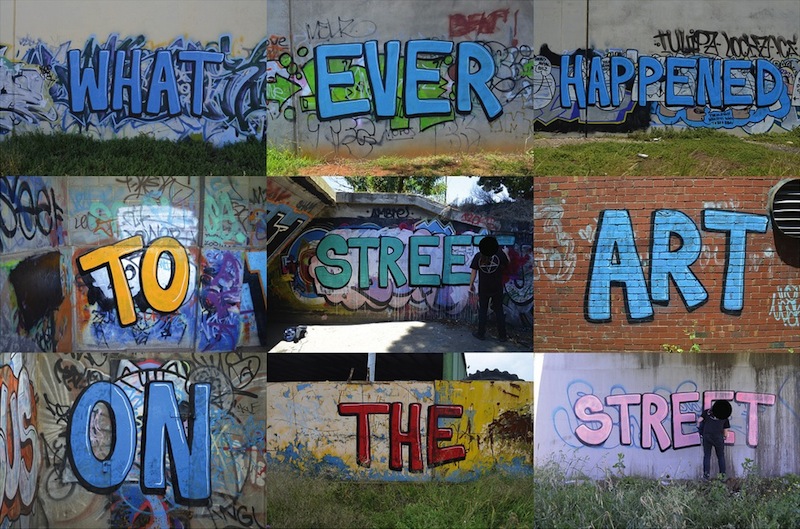 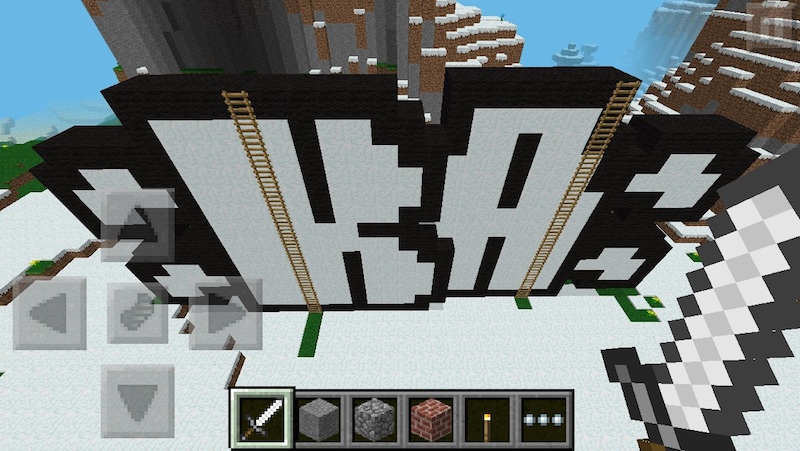