Philadelphia-based artist Jim Houser is set to open his second solo show with Galleria Patricia Armocida in Milan, presenting a collection of his signature visual poetry works. Almost one year since his last solo show in NYC (covered),  A Position on a Map will feature 20 new works and two site specific installations that the artist created in the gallery space. Aside from this, the whole show is installed and displayed in such a way that the works complement each other and tell a story. The pieces feature his familiar concepts of visual story telling, using and repeating symbols, stylized figures, hand-drawn typography, symbolic words, visual sensations, and geometric shapes, creating his own iconography.

The preview photos show new works in which Houser uses stacks of books as a simple visual grid in which he incorporates his written words and plays with typography. Using his signature color palette, the shades of sky blue, turquoise, baby blue, dark red or burgundy, gives his work an innocent almost naive feel. The paintings narrate stories about moments, experiences and emotions from the artist’s life in an unique way, using both graphic elements and symbols, and literal words. Skateboards, books, fish scales, arrows, portraits, ramps, waves and written words, are some of his favorite elements, all presented in cluster like forms and are often created using collage, acrylic, found objects, wood or fabric, blurring the lines between flat images and sculpture by forming highly textured pieces. This dimensional quality is further highlighted when the pieces are assembled into one of the artist’s elaborate installations like the one he is creating for this show that is opening on 21st of January. 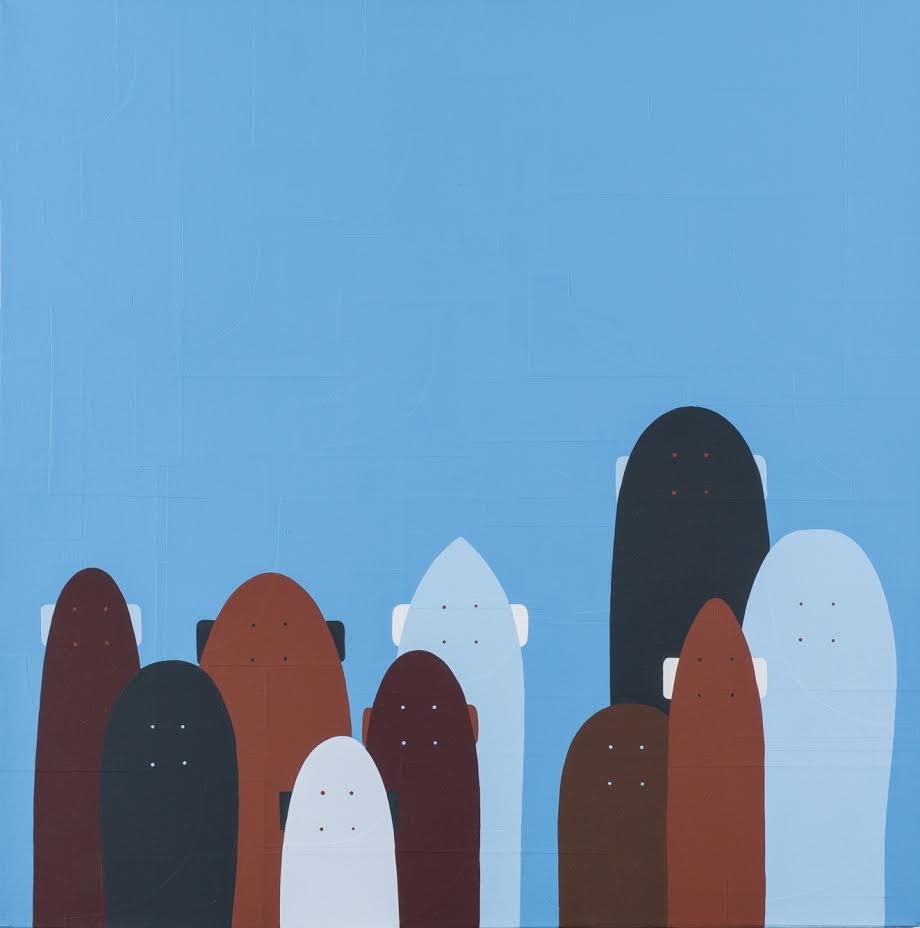 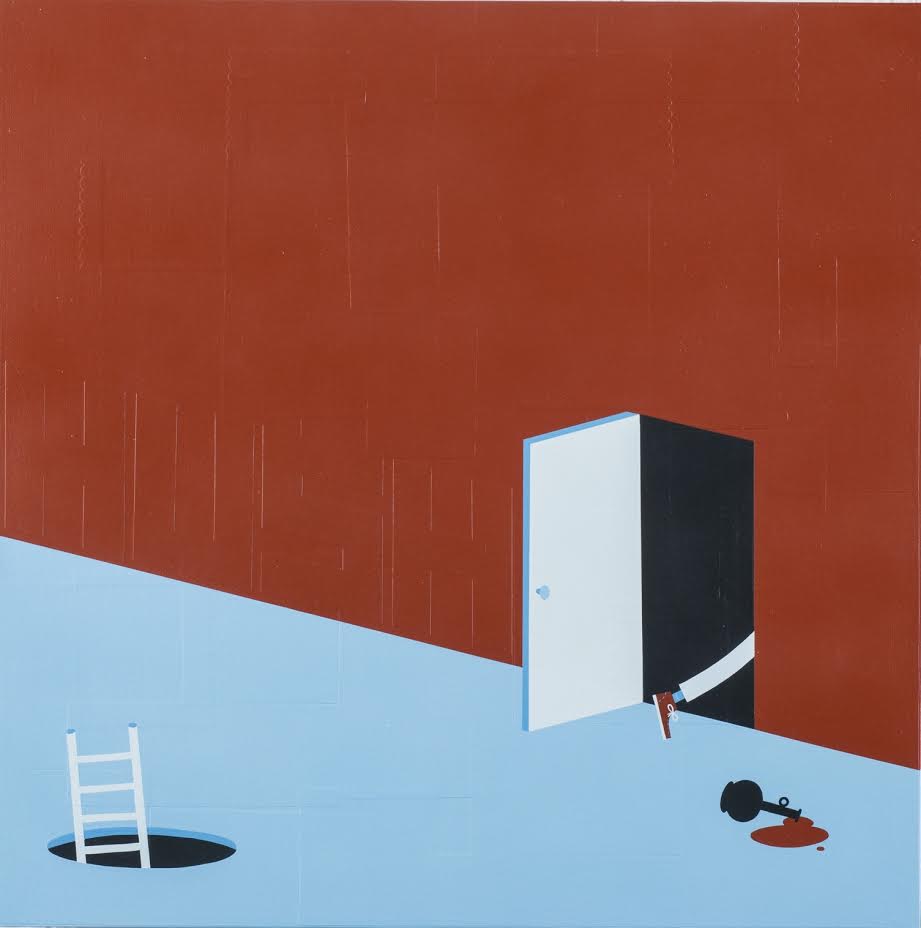 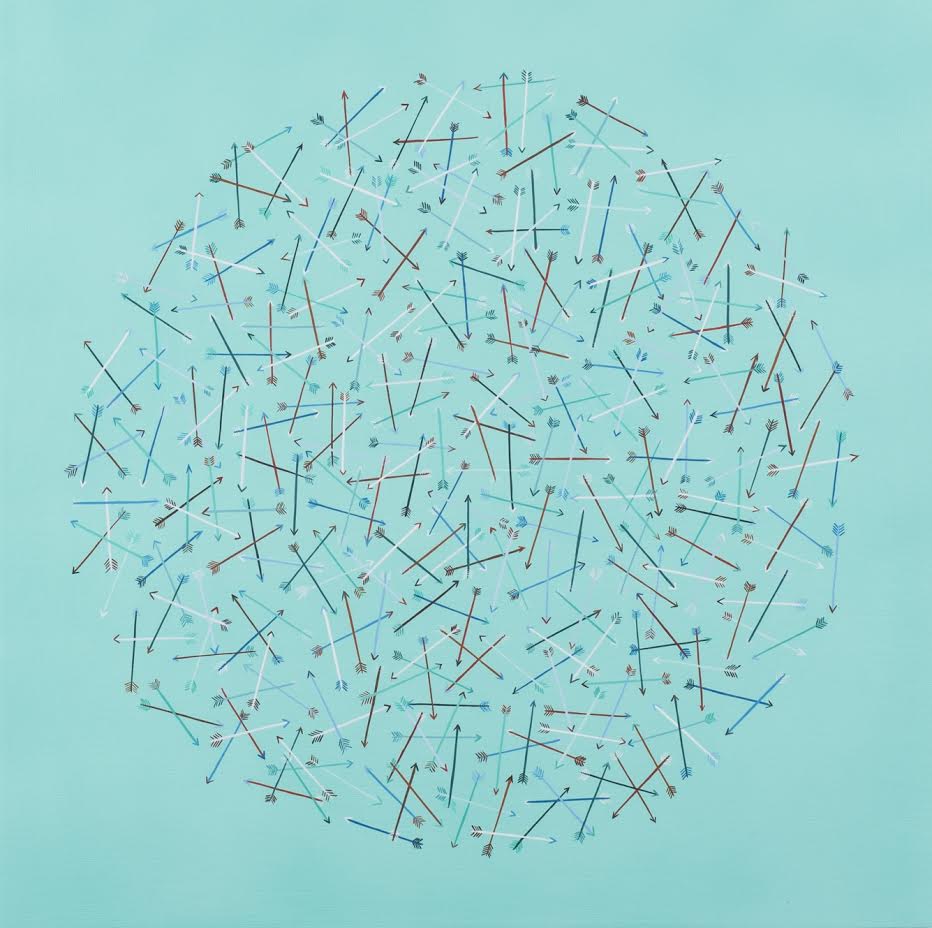 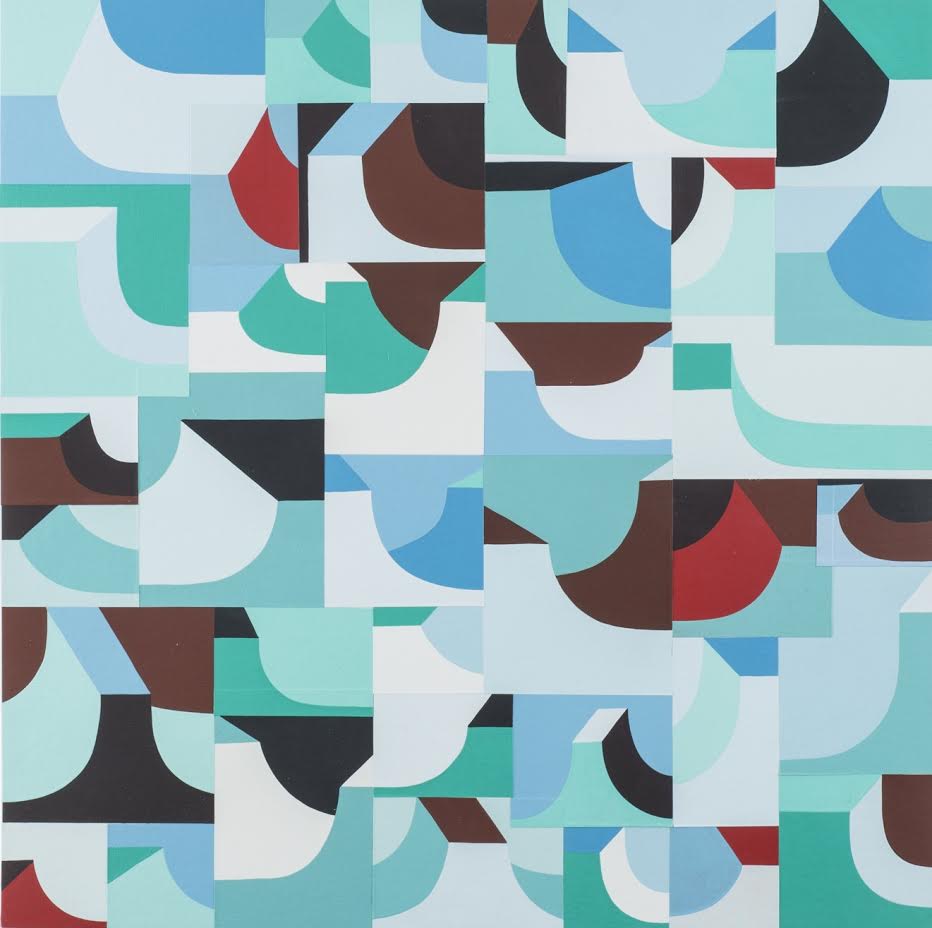 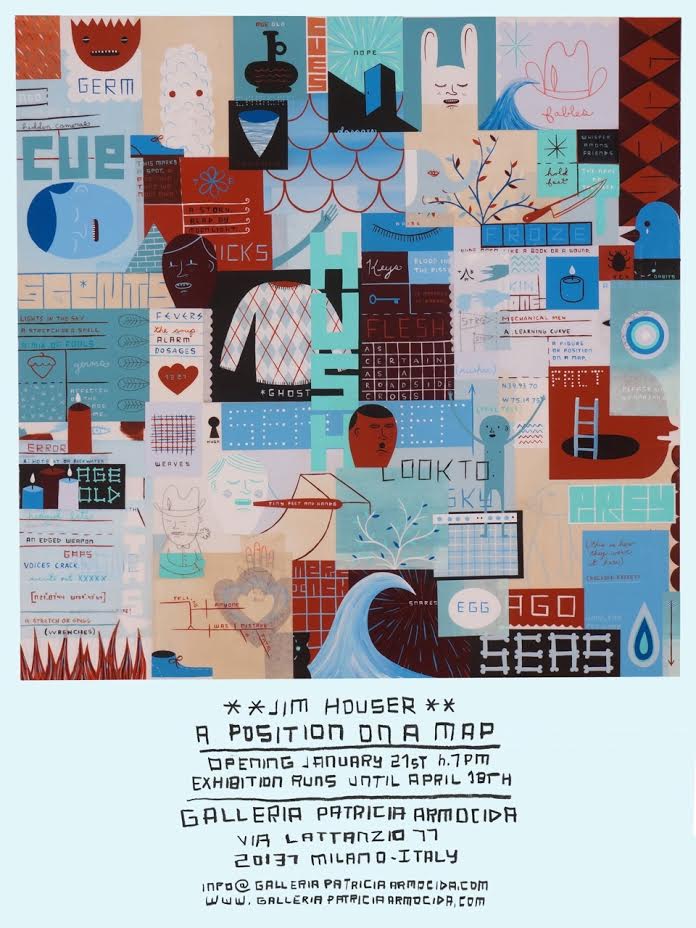