The Underdogs Gallery is Lisbon is currently showing a solo from a young illustrator, graphic designer, and visual artist, AkaCorleone. Otherwise known as Pedro Campiche, the Portuguese artist began as an active writer in Lisbon’s graffiti underworld, and has since started exhibiting his work in 2010. Find Yourself in Chaos is an excellent overview of his current works and ideas.

As a versatile young spirit, AkaCorleone has no limitations when it comes to mediums, techniques or formats. Being “self-confessed obsessive with all things graphic and visual,” he is creates works using foil, plexi, paint, spraycan, wood, objects, and basically anything that can visually improve and elevate his works and installations. Playing with colors, transparency of materials, dimension and depth, most of his output is sculptural and come to life when interacting with the observer. The works for this show represent “the chaos in which I constantly find myself and see around me” says AkaCorleone, and points to the visual pollution to which people are exposed in the modern world. The artist’s idea is to filter that pollution, and by combining the elements, reusing and recreating them, form something new and interesting. Also, his installations find a way of looking at that chaos in a way that makes sense and to make it more appealing. The show title installation piece is a perfect example of such an effort – a chaotic pile of random items forming a compact composition with a story and message when observed from a certain spot.

The exhibition that will stay on view until March 15th, and will include the release of an exclusive, limited edition work and painting of a large-scale mural in Lisbon. 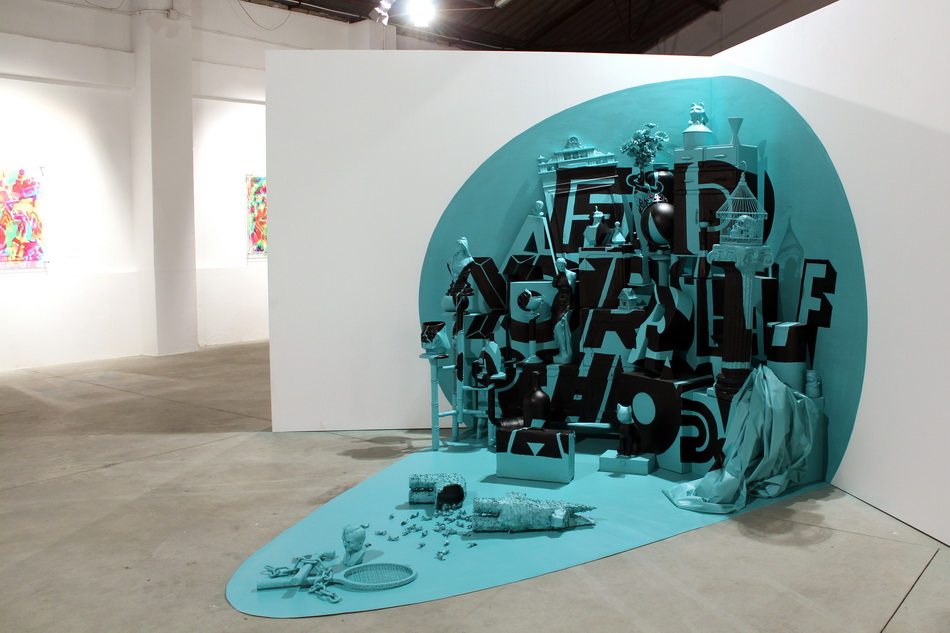 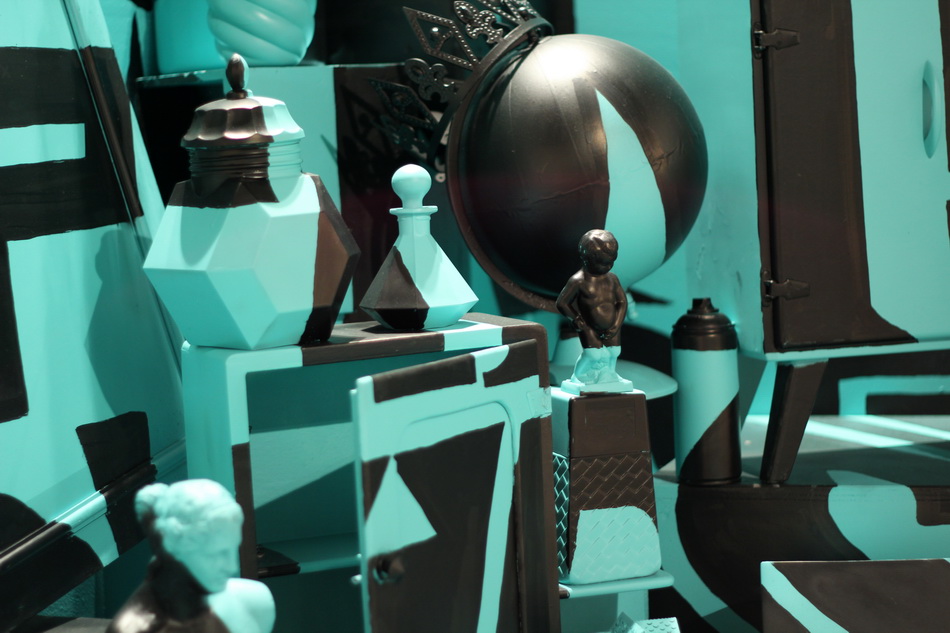 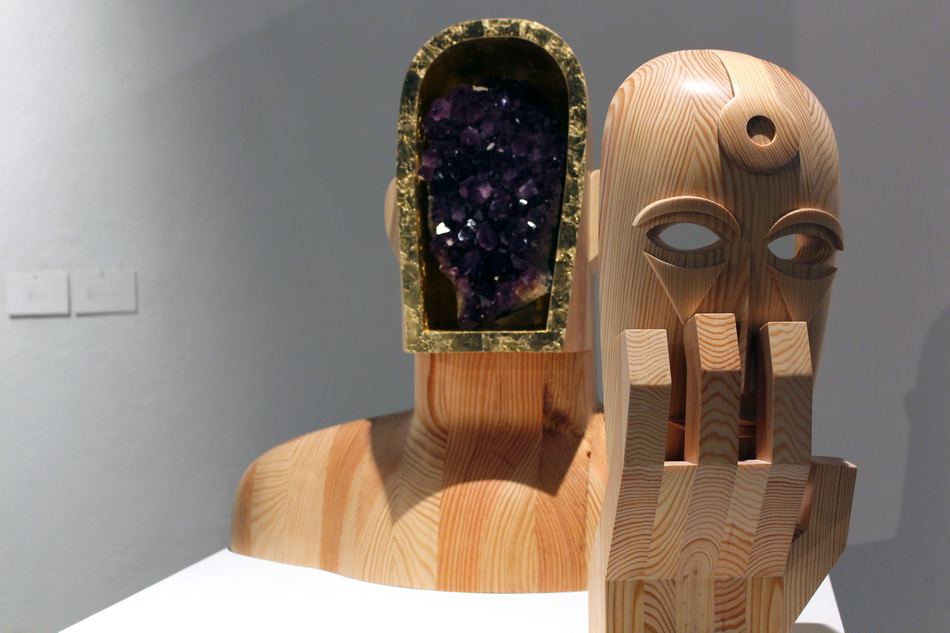 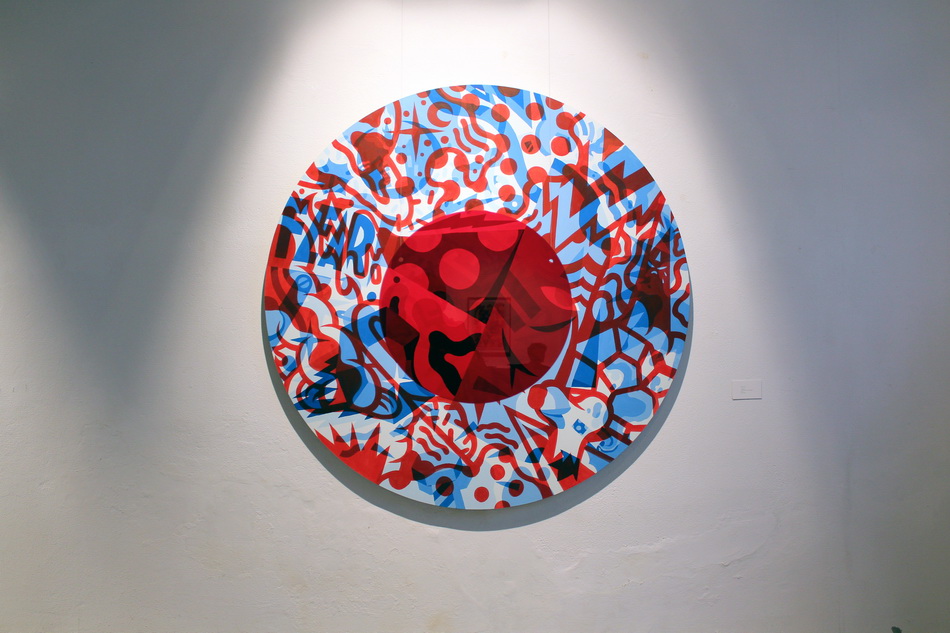 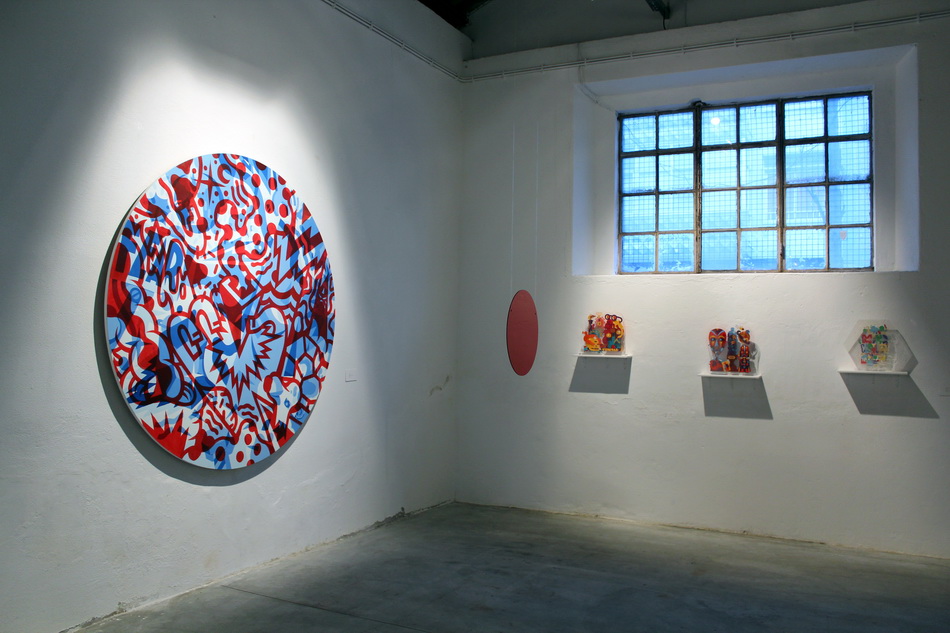 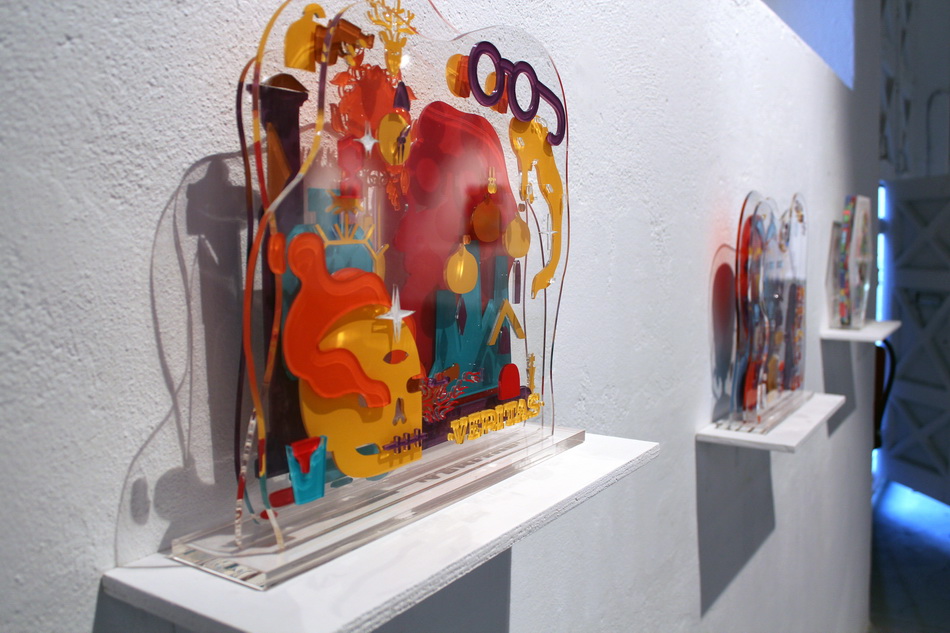 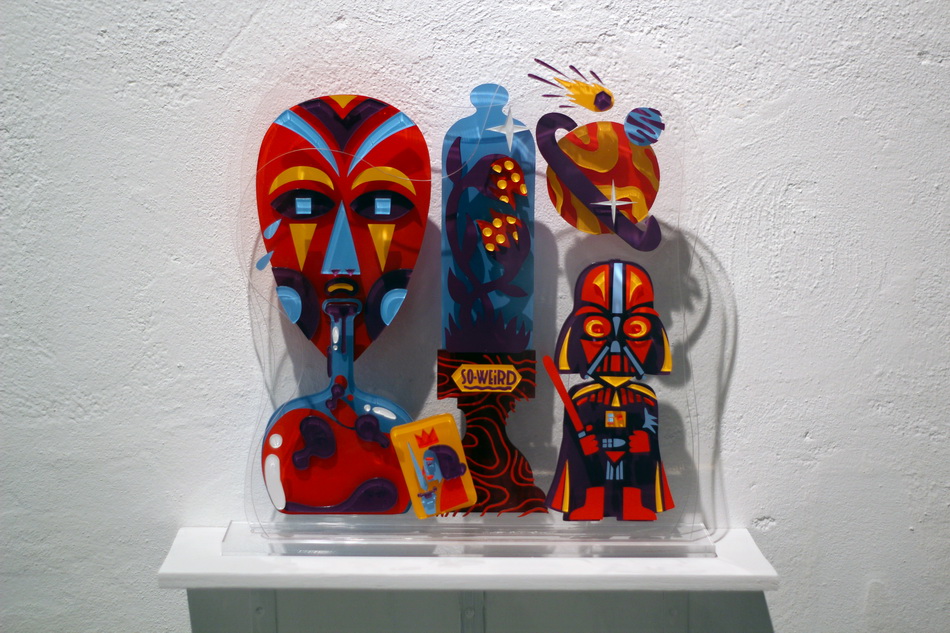 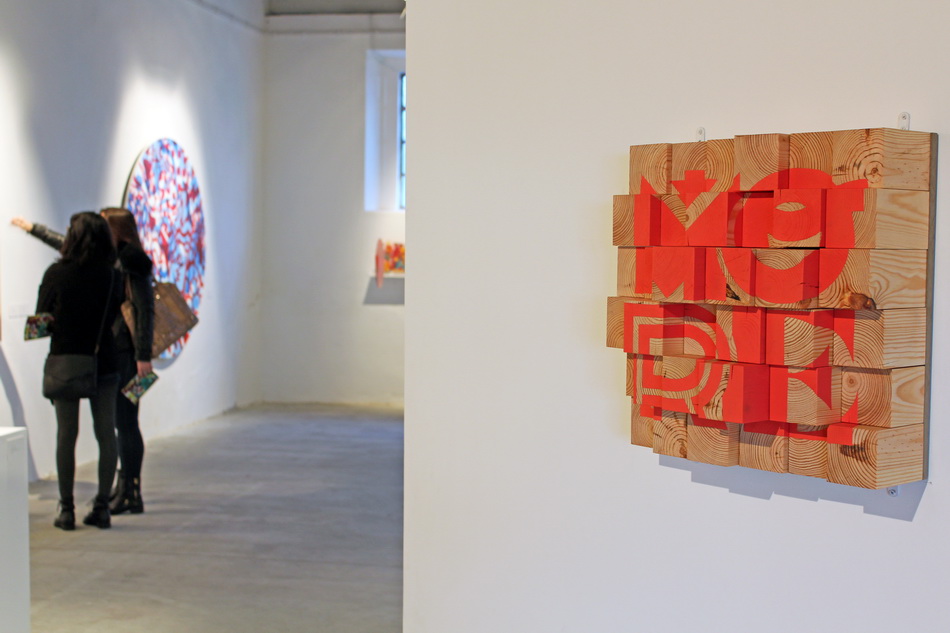