The year is coming to a close and as with any year’s passing we tend to stop and reflect. In doing so, we can certainly say this was the year of the Underdogs. And by Underdogs, we mean a band of art activists turning Lisbon upside down with one large scale mural project after another, rivaling cities five times its population. The year ending show at the Underdogs Gallery appropriately titled TIMELINE takes pause to celebrate not only the year’s incredible accomplishments, but the the marking of their one year anniversary in the new location.

The group exhibition features thought provoking work by the following artists: ±MAISMENOS±, an artist that values conception while recognizing the lack of value and the undeniable balance of nothing. How & Nosm, who have exploded onto the world stage in the last few years after painting on their own steam for the last two decades. Pixel Pancho, whose fast brush strokes and endearing illustrations create a fusion between the robot world and humanity. Cyrcle., who pulls inspiration from the wild wild west with their play on cowboys and Indians while incorporating modern elements and primitive technics into their work with colored glass and carved wood frames. And let us not forget (appropriately) the Zodiac stylings of Ukraine artists, Interesni Kazki whose color pallet will battle your pantone book shade for shade. If you happen to be in the beautiful city of Lisbon, take the time to swing by and visit our friends at the gallery – it’s worth the trip. 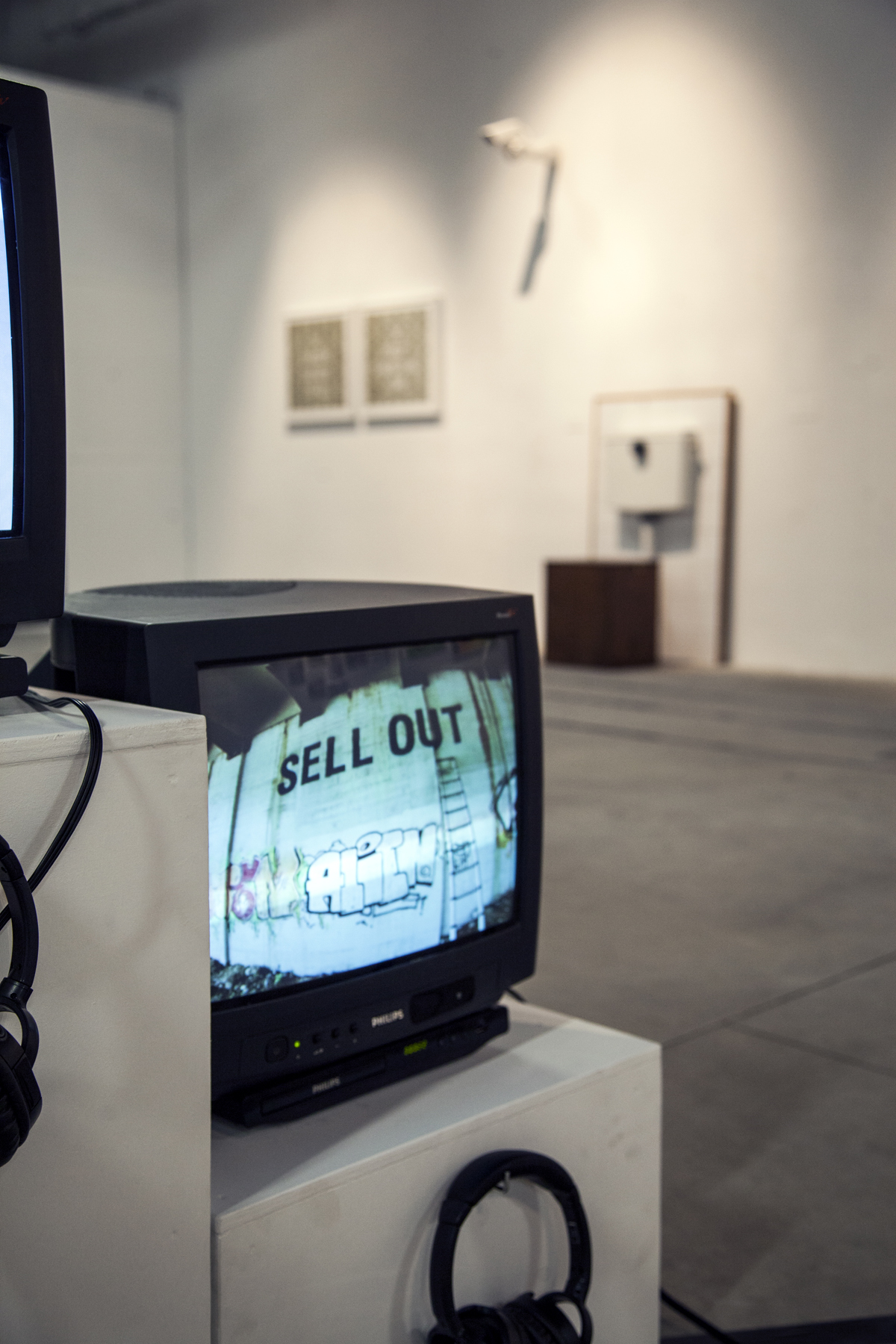 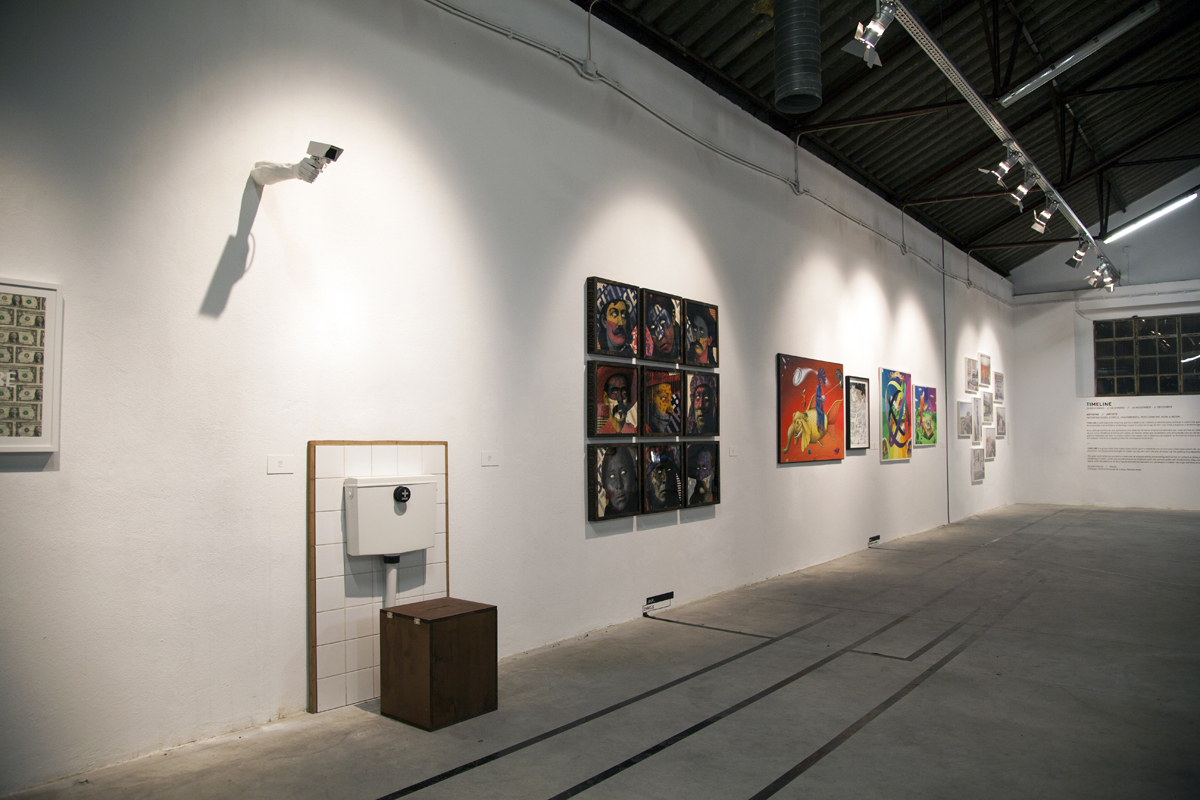 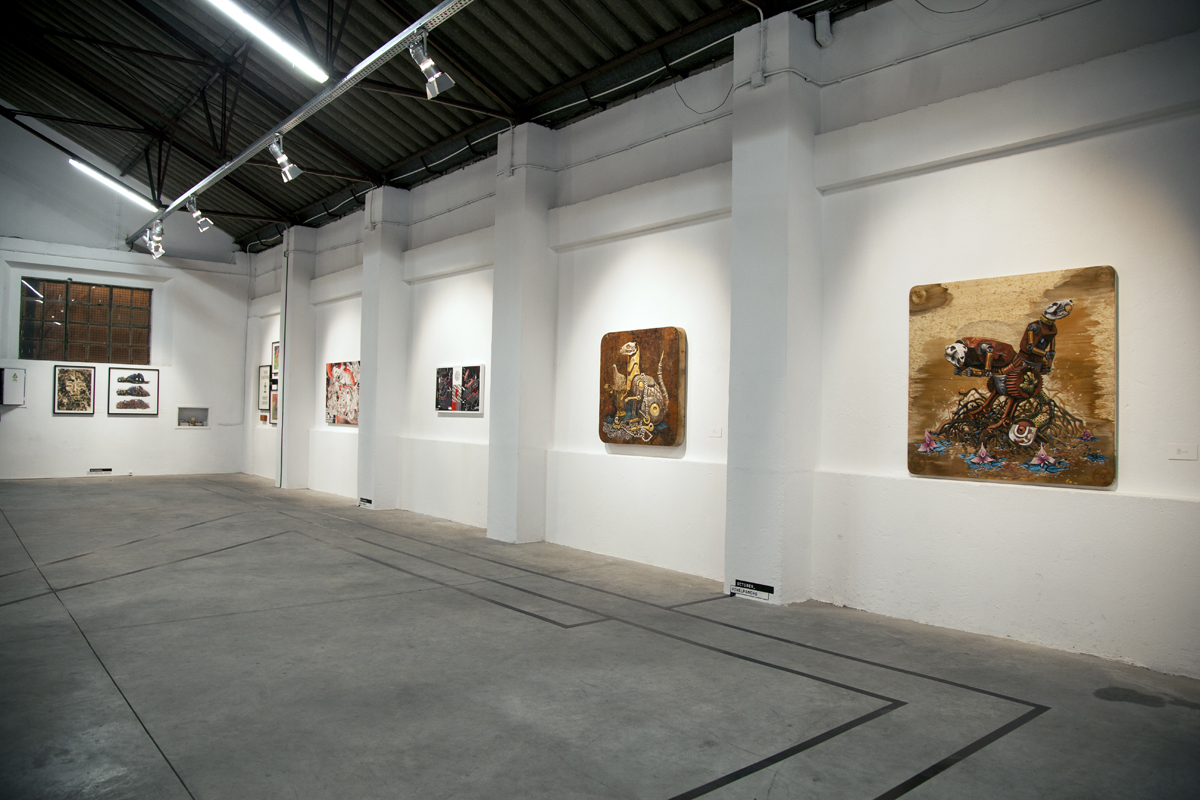 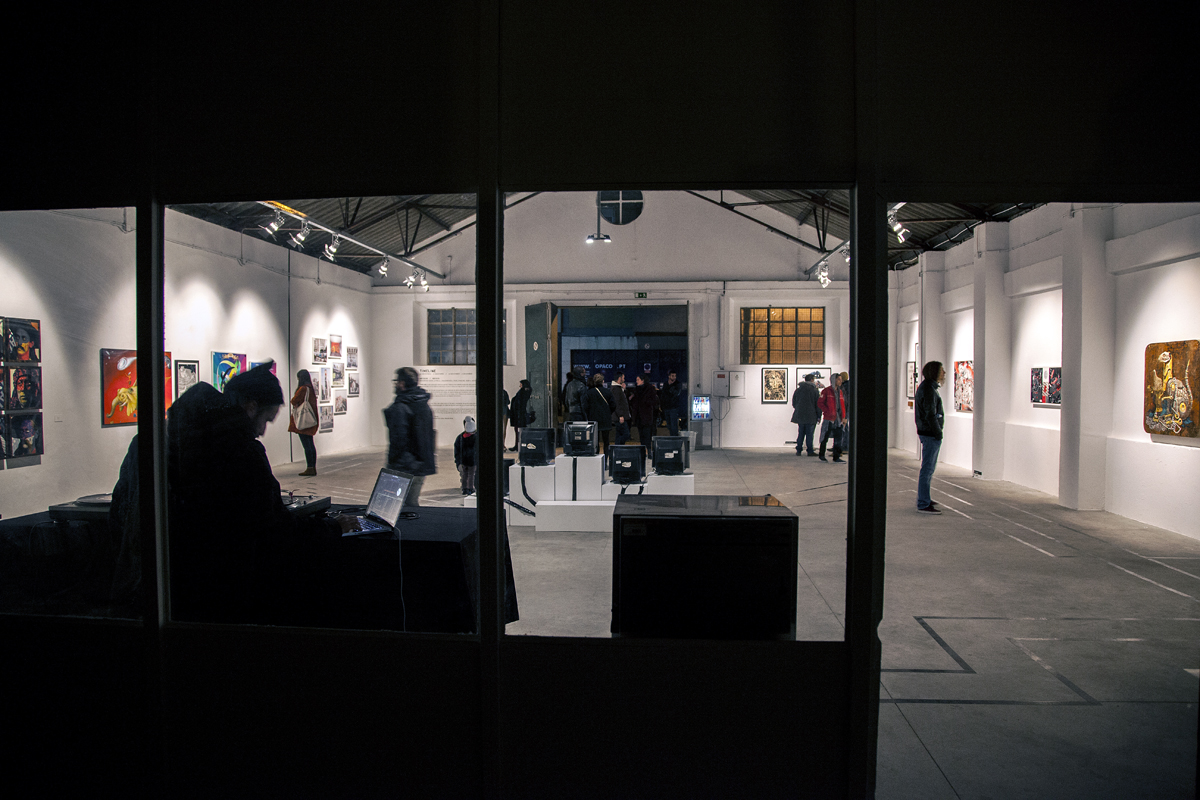 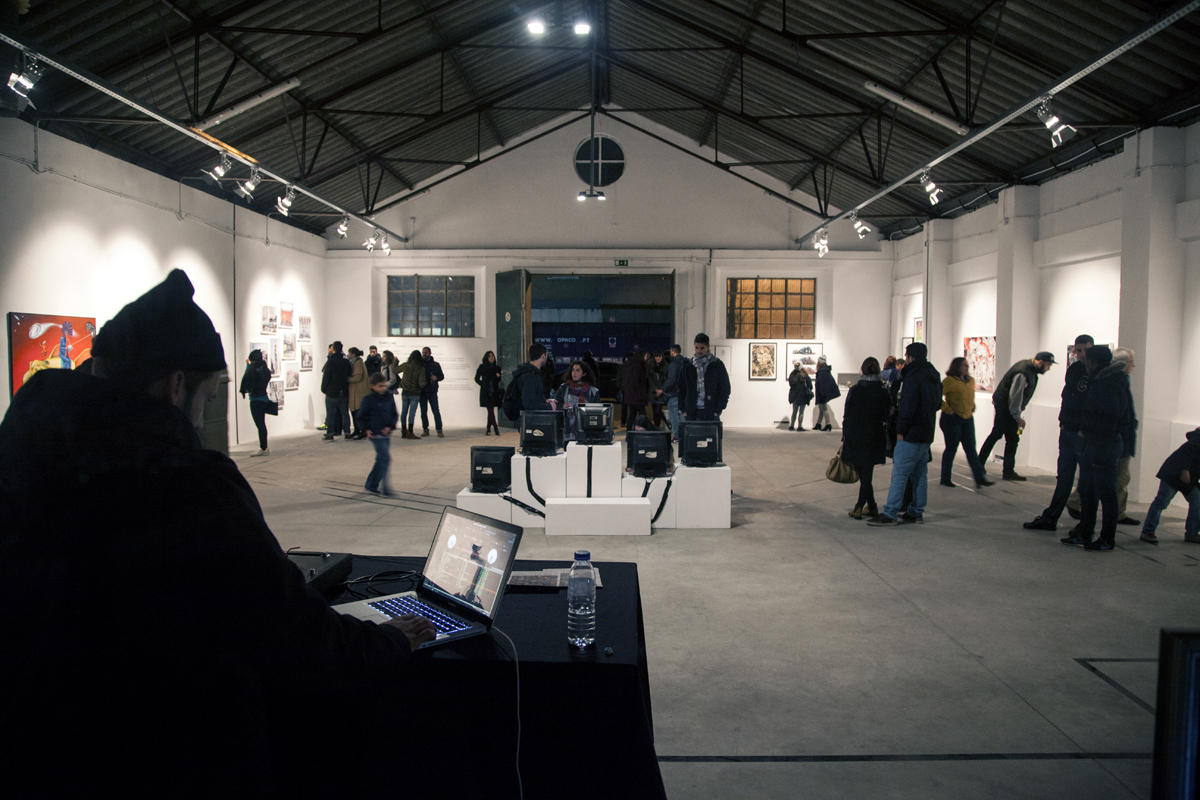 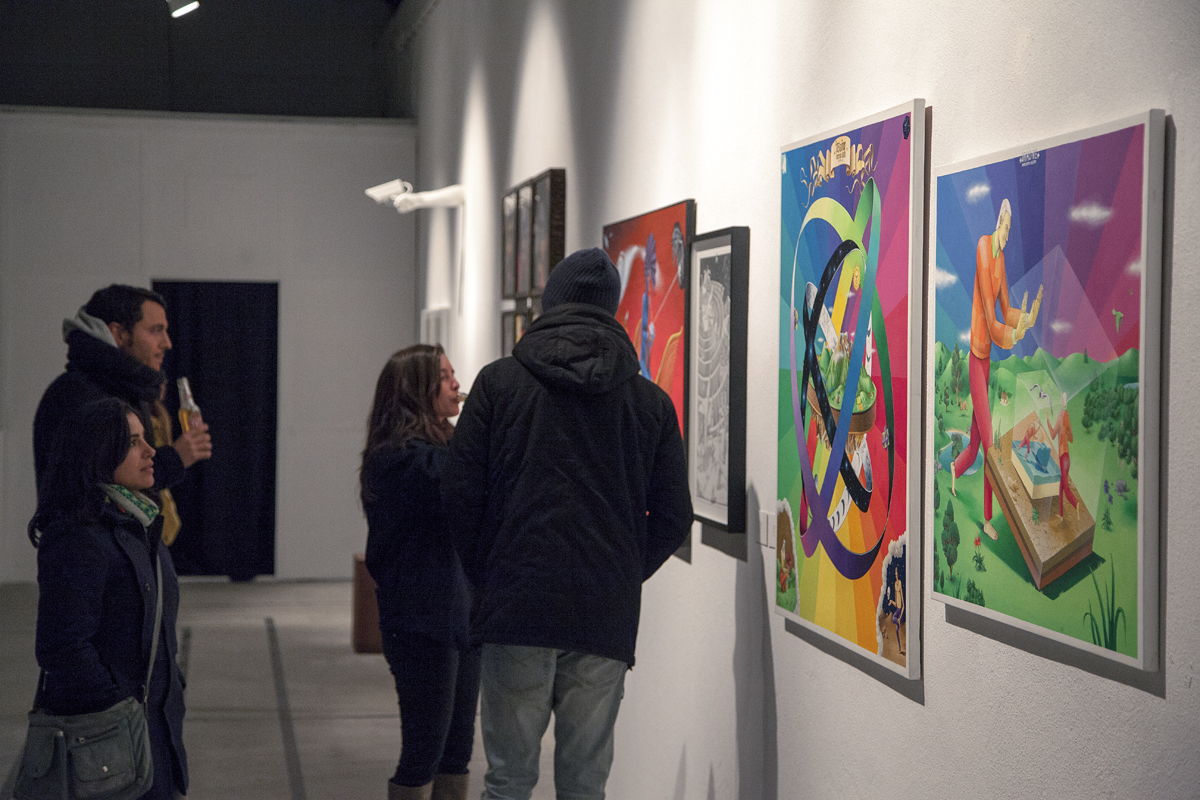 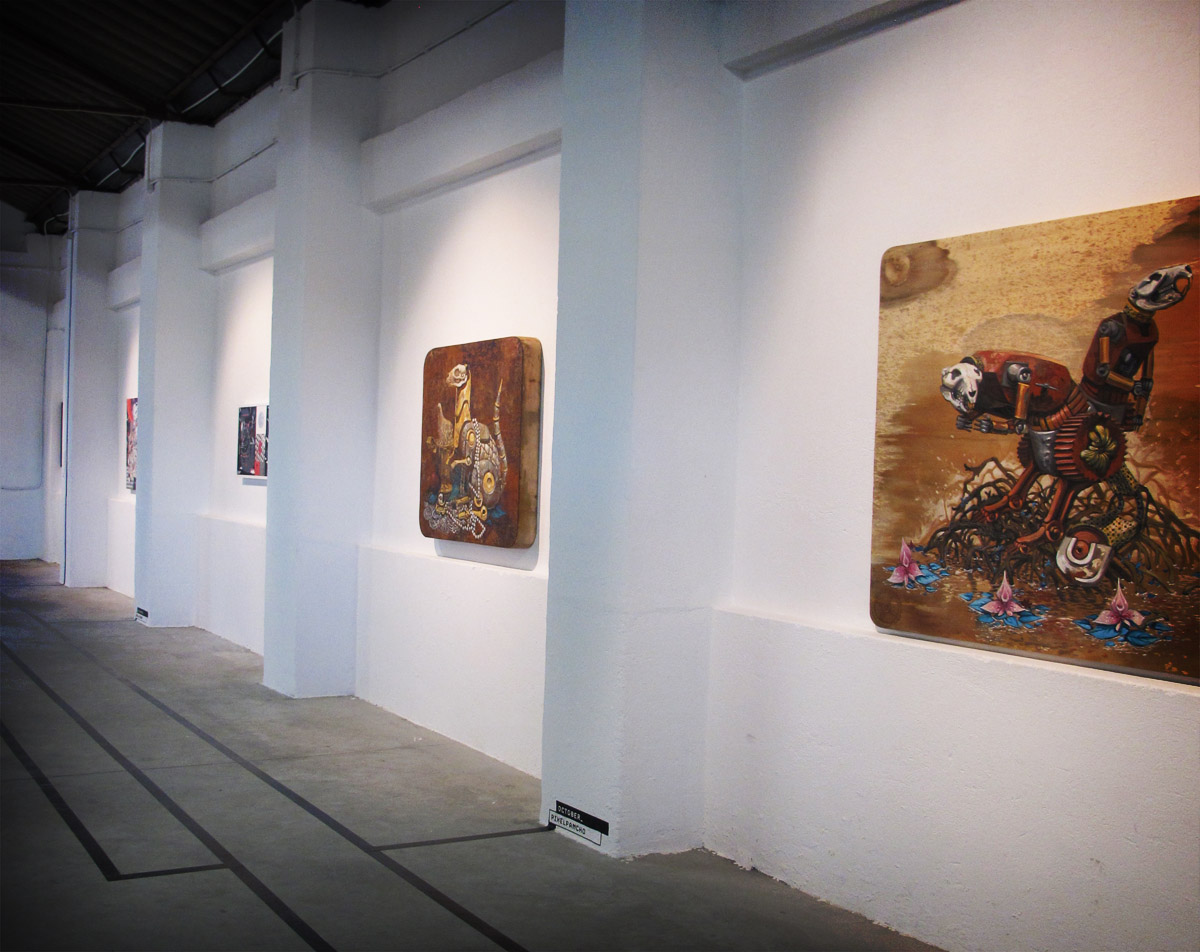 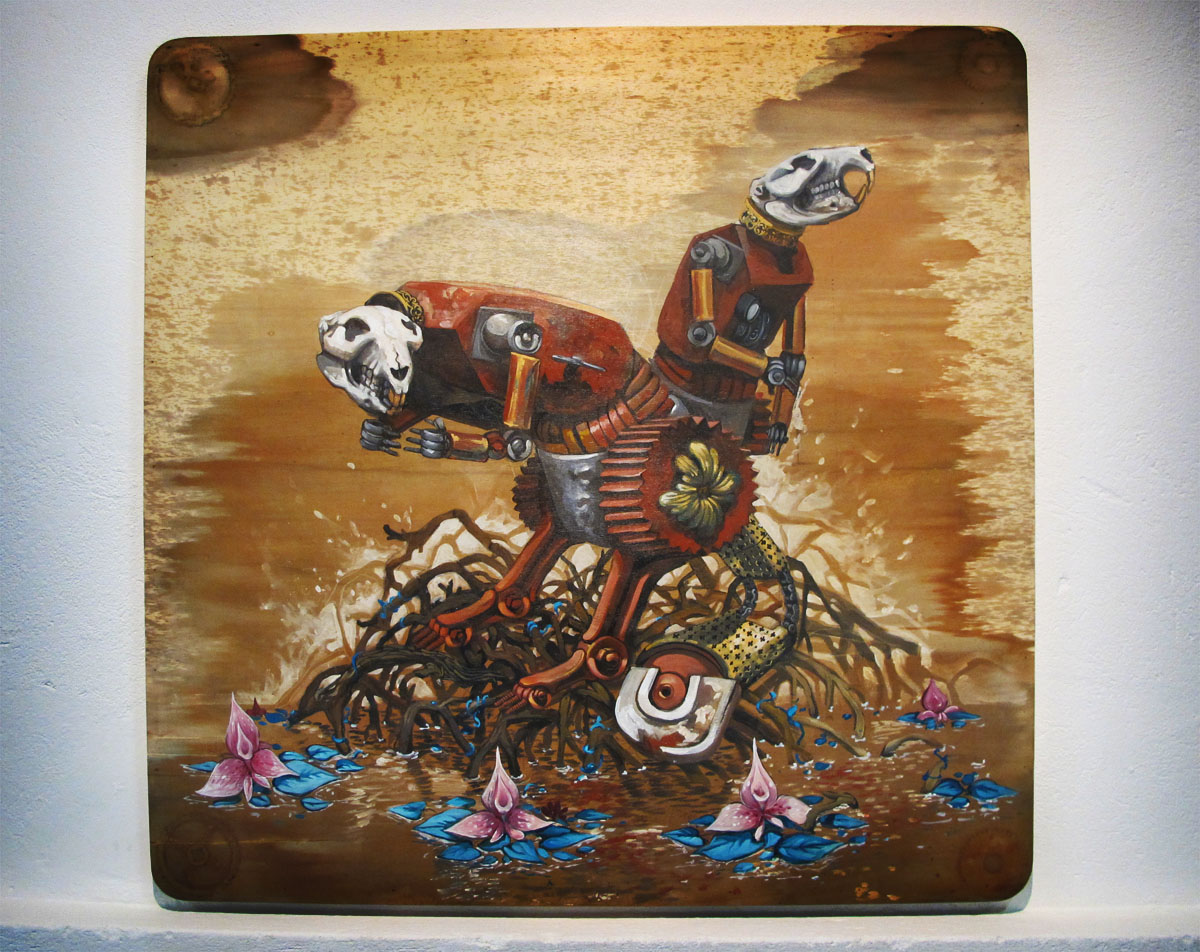