After whole year filled with activities, mostly focused on producing new large size murals by some of the world’s top street and urban artists, Lisbon’s Underdogs platform is entering it’s final phase. With a group show Timeline, opening on November 29th at the gallery in Lisbon, they are rounding out their first year by showing exclusive and original work by artists who they have worked with during 2013: Interesni Kazki (Ukraine), Cyrcle. (USA), ±MAISMENOS± (Portugal), Pixel Pancho (Italy), and How & Nosm (USA). The original works at the show was mostly created during the artists’ visits to Lisbon, as well as prints released during their residency in the city during which they created public works that changed the landscape of the city. The connection between city (public art), gallery (exhibition) and virtual space (website), is established through a set of labels placed next to each of the 9 locations where these artists intervened in Lisbon featuring QR codes that redirect viewers to the Underdogs website where they can access a map, along with detailed information on the pieces, the artists and the Underdogs Public Art Programme.

Along with the murals produced through the year, original works created for this year-end show, the platform announced four new original, limited-edition screen prints  that will be available for purchase both at the gallery and through the website. These editions are including two large, low edition screenprints by Interesni Kazki, heavily hand-painted with watercolors, a new print release by Pixel Pancho, and a new edition by the mastermind of the project, Portuguese street artist Vhils. 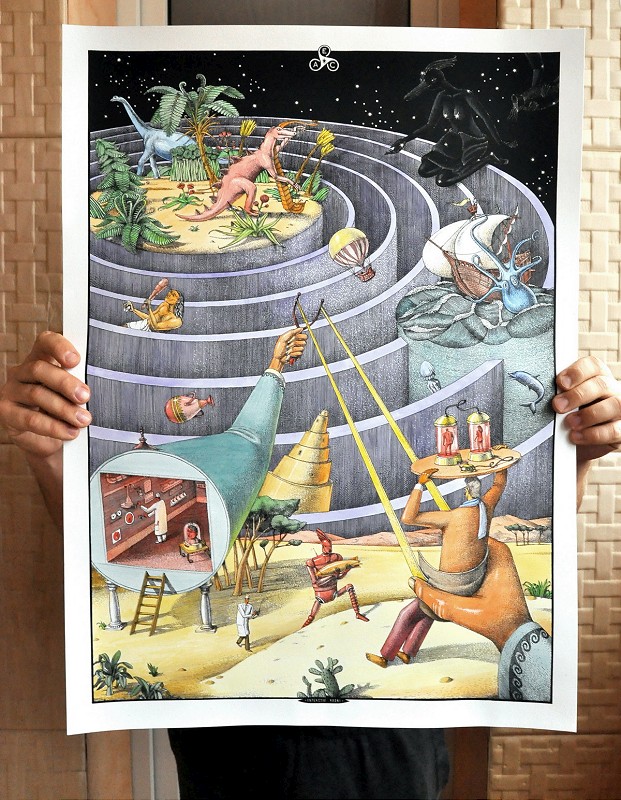 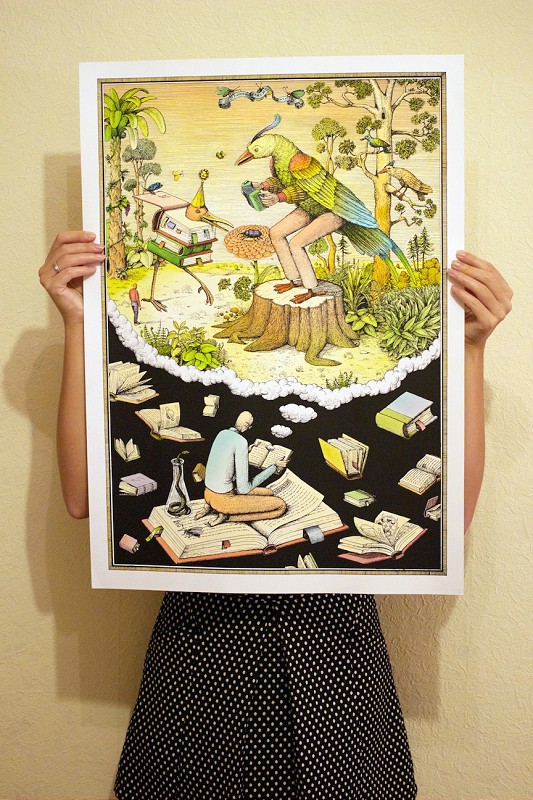 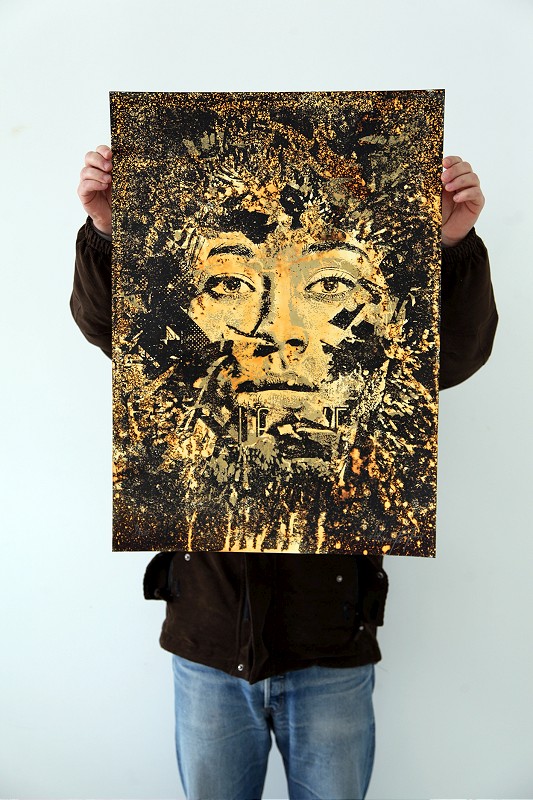 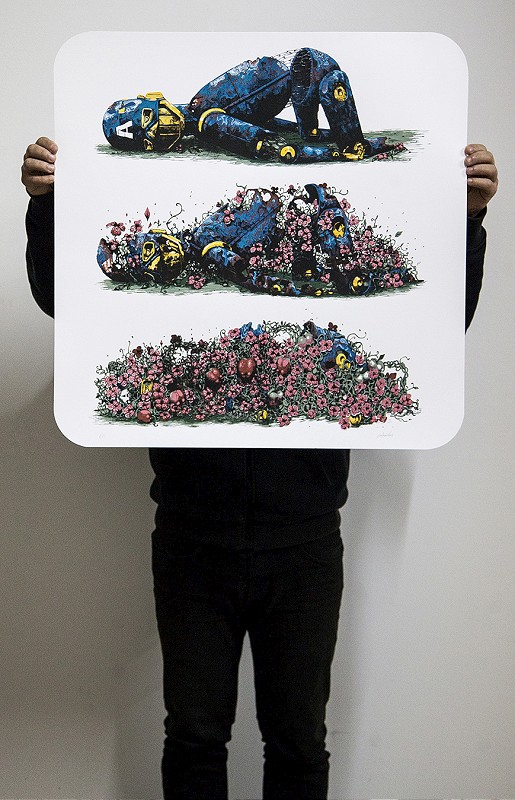 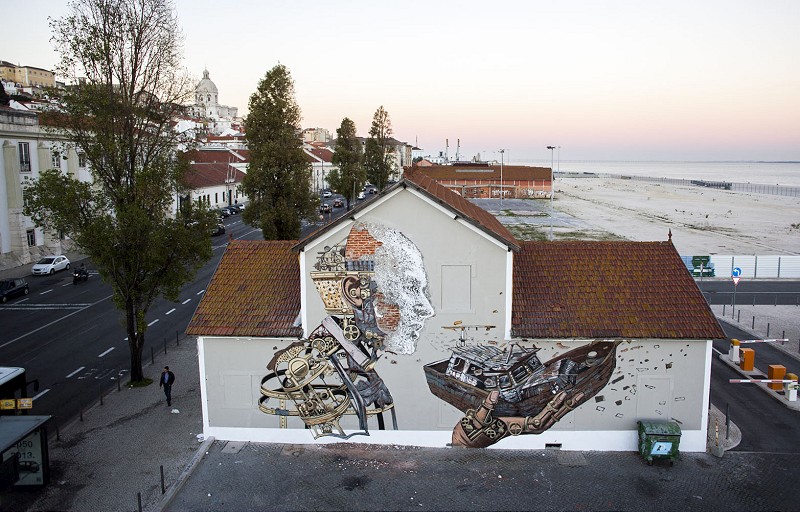 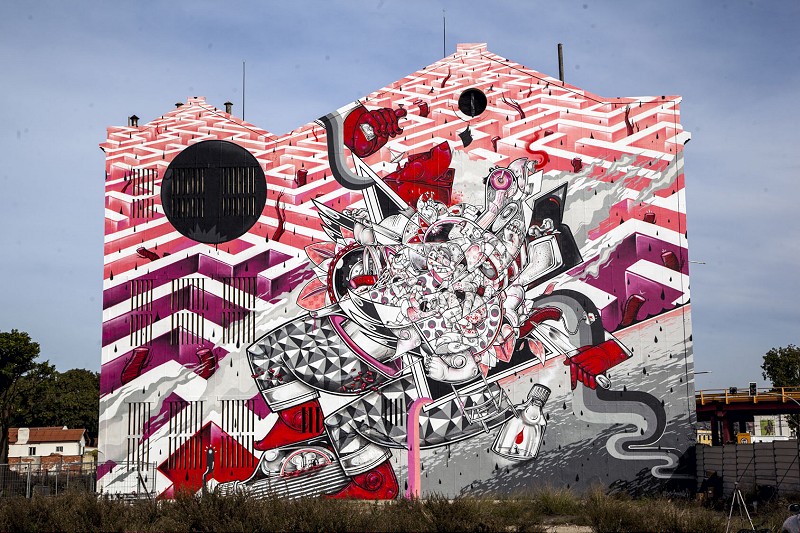 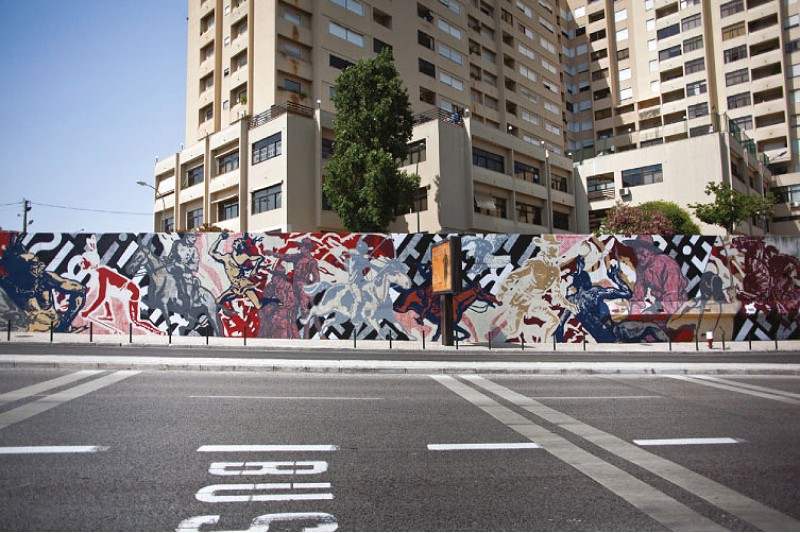 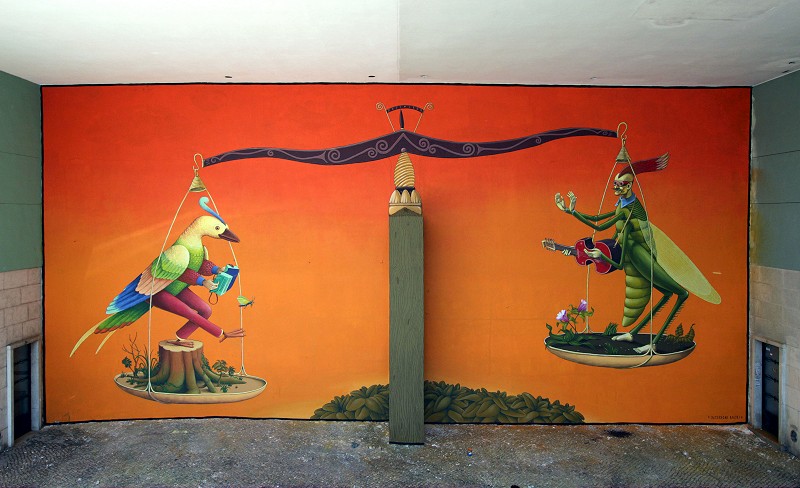