Ai Weiwei’s largest show to date, Evidence, has just opened at Martin Gropius-Bau, Berlin. The exhibition features new works that have been specifically designed for the exhibition or have never been shown in Germany. The show references some of the artist’s most well-known work, and his widely known experiences as an activist. Though he was unable to attend in person (his passport was confiscated by the Chinese government), the artist addressed the audience in video where he expressed his hopes to see the exhibition. As a whole, Evidence sums up Ai Weiwei’s role as an artist and agitator, reflecting his views on cultural identity and his struggles as an artist in China.

The Berlin exhibition is largely autobiographical, focusing on the Ai Weiwei’s conflicts with the Chinese government. The artist recreates the 12 x 24 ft. foam-covered cell in a secret prison outside of Beijing, where he was detained without charges for 81 days. Just outside the cell a music video of his single, Dumbass, (shot by Christopher Doyle) shows an imaginative retelling of his experience during his detention. A wallpaper of I.O.U.’s designed by the artist lines the walls. After his 2011 arrest, the government accused him of tax evasion and charged him with a $2.4 million fine, and personal I.O.U.’s were given to the 30,000 people who came to his aid.

Recalling some events that brought him into the spotlight as an activist is a series of works replicating the contorted shapes of metal bars found in the rubble of elementary schools that had collapsed during the 2008 Sichuan earthquake. This tragic sight prompted his “Citizens’ Investigation” of corruption scandals surrounding the schools’ construction methods. In an adjacent room is a reconstruction of Ai Weiwei’s Shanghai studio, demolished by Chinese authorities immediately after its completion in 2010 in response to the artist’s criticism of the government. Nearby, a large display of porcelain river crabs is scattered on the gallery floor, commemorating his famous “River Crab Feast” held at his studio on its last day before demolition. Meanwhile, Ai Weiwei was placed under house arrest to keep him from attending, but over 1,000 public supporters attended the feast.

Other parts of the exhibition speak of Chinese cultural heritage and identity. Eight Neolithic Han Dynasty vases are coated with automotive paint, in the most popular colors amongst luxury car owners in China. The pieces reflect a contemporary condition surrounding globalization, creating an outer shell of modernization and Westernization, while historic cultural symbols and ideologies are sealed beneath the surface, hidden and preserved. Downscaled versions of his zodiac heads, replicas of 18th century Jesuit works pillaged from a Chinese palace during the Opium Wars, are plated in gold. While the right of ownership of the original pieces has been contested, the artist maintains that rather than national treasures, they are international treasures that belong to the world.

In the main entrance hall, a marble surveillance camera references the government surveillance he has encountered since his arrest, as well as his own broadcasted self-surveillance that he employs through his use of weiweicam, a live web feed from his studio and home. A portion of the show focuses on his activities on the Internet – something that is a common everyday experience, yet it is rarely seen in a museum setting aside from thorough a contrived, overly constructed approach. The 56 year-old artist embraces the forms of communication present in the era of information in his daily life – albeit somewhat passively – something that few artists of his generation are willing to do. The exhibition is much like this – an open book into the life of Ai Weiwei, as an artist and activist, much like his live stream, Twitter and Instagram feeds. In a way, he is participating in a global Internet phenomenon – creating a public display of his life, celebritizing himself based on his experiences.

Ai Weiwei has often been criticized for spotlighting himself and his activism through his work. Though it could be said that he may be more well-known for his dissidence than his artistic work, his biography shows dedication and grant meaning and context, highlighting the experience of governmental oppression through his real-life experiences. Ai Weiwei succeeds, in a way, where many activists fail. Rather than hammer his message into the ground, he executes it with poetry, luring in his audience with his self-created image, leaving the viewer with a sharp, profound message that is at once tragic and beautiful. 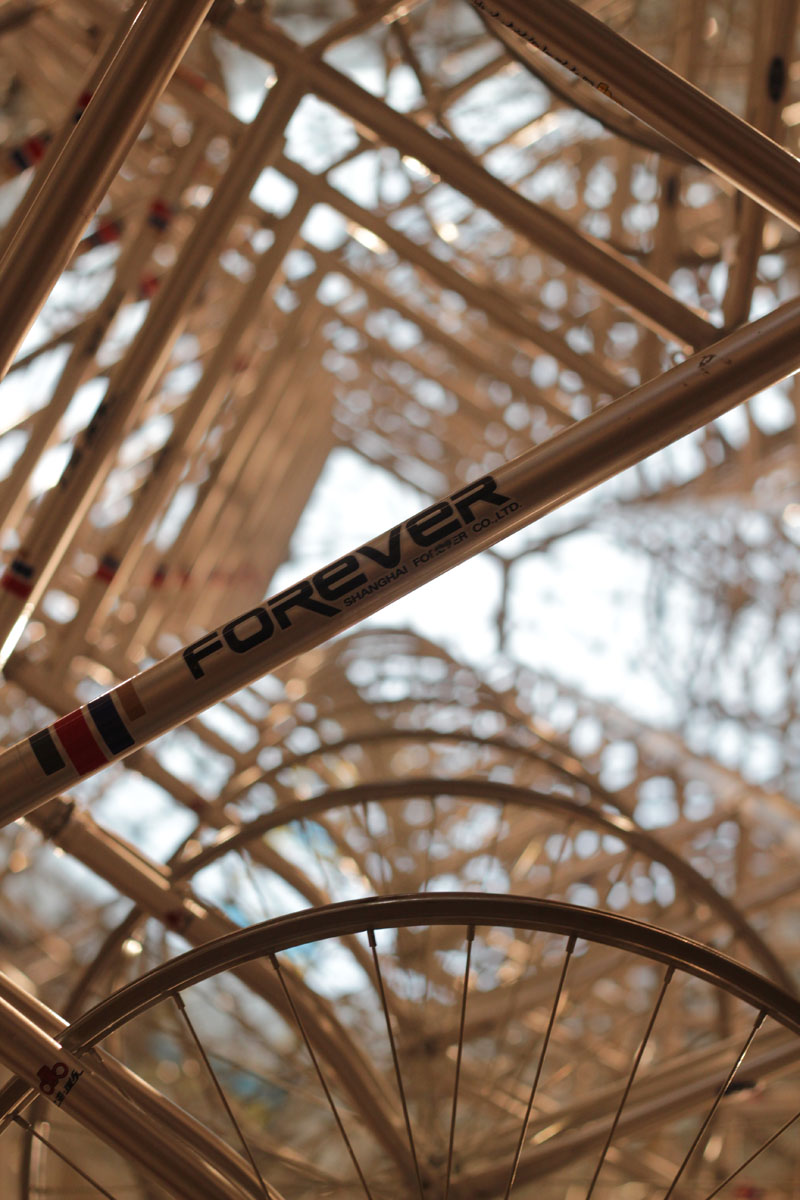 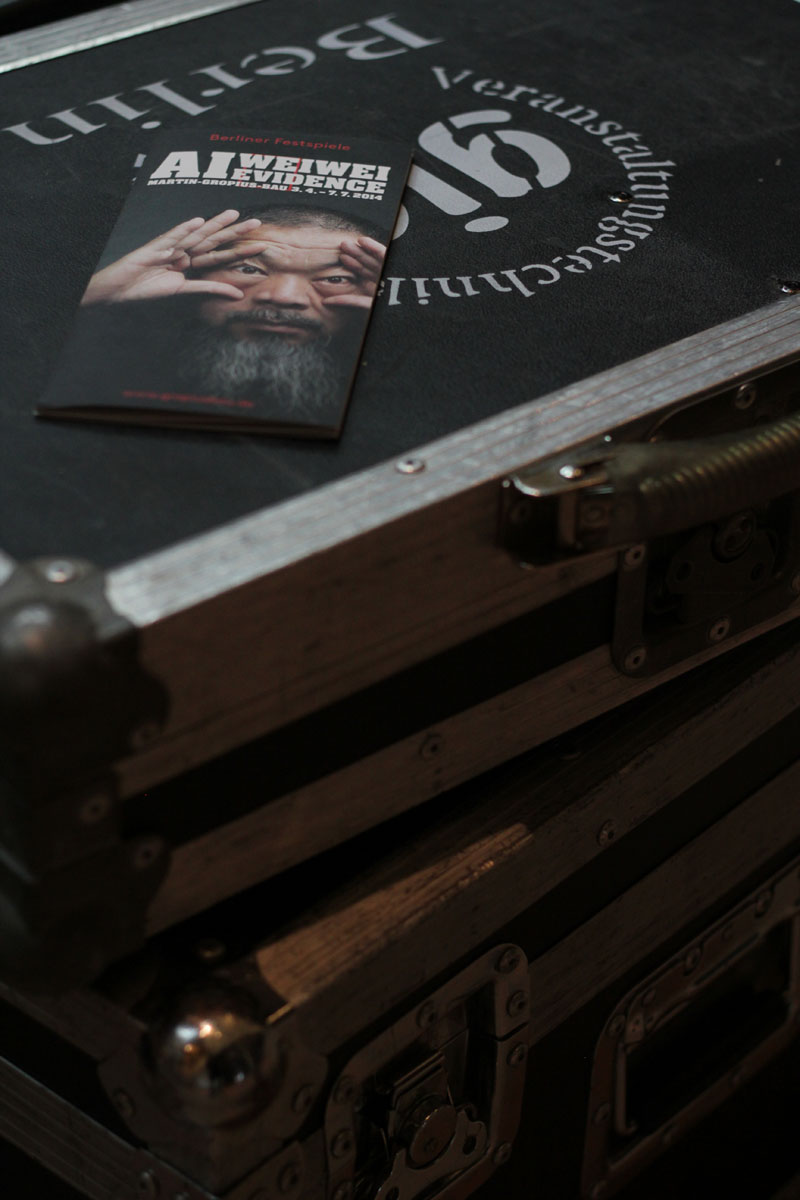 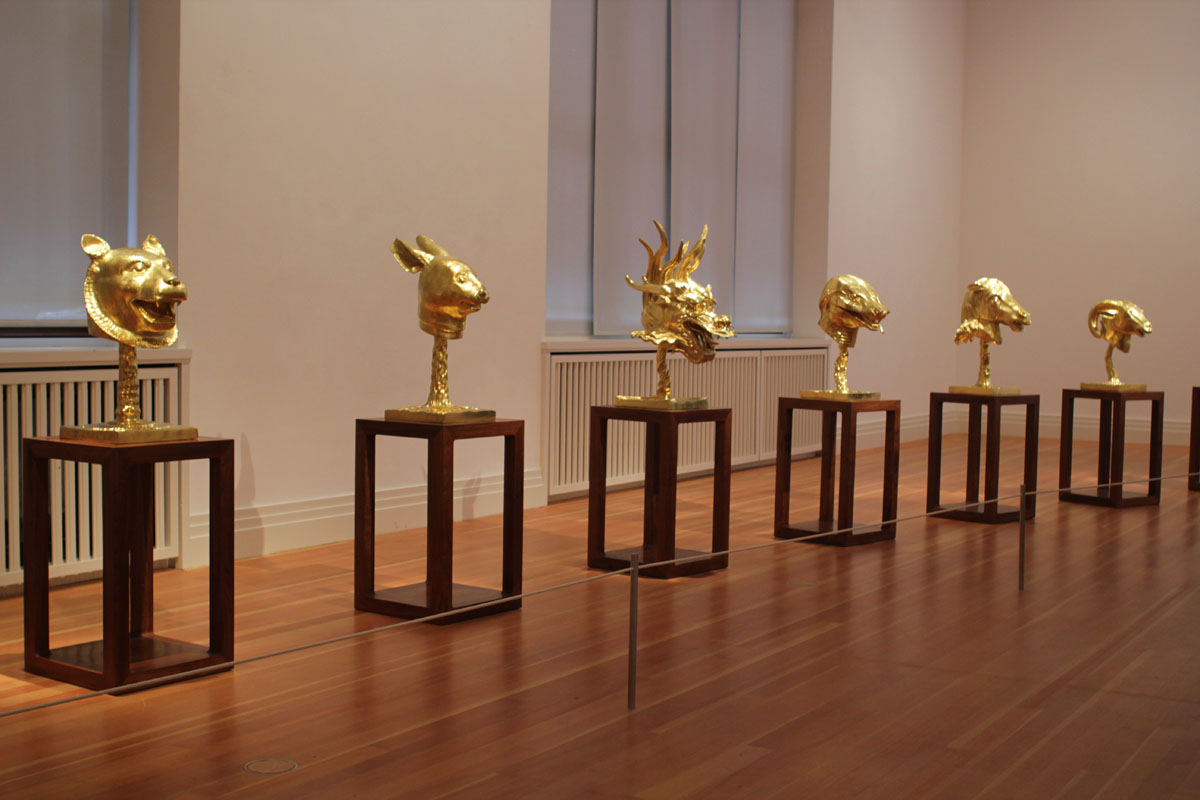 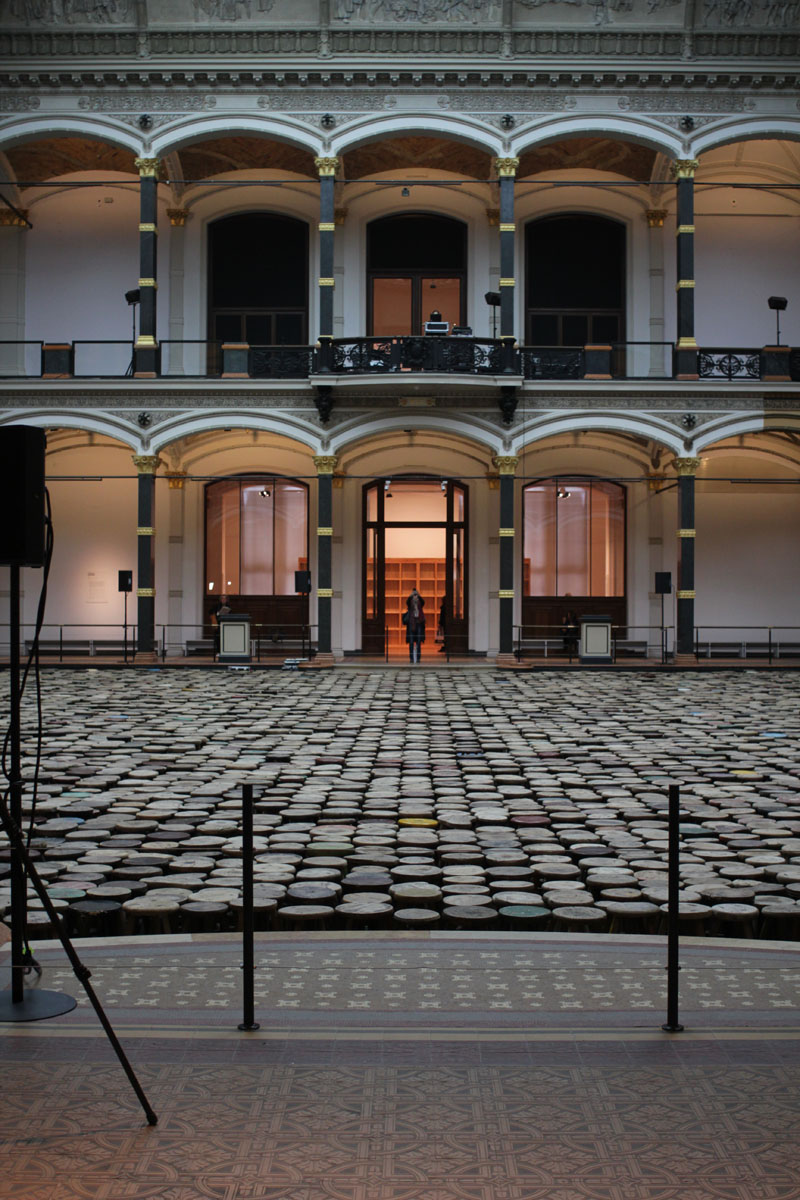 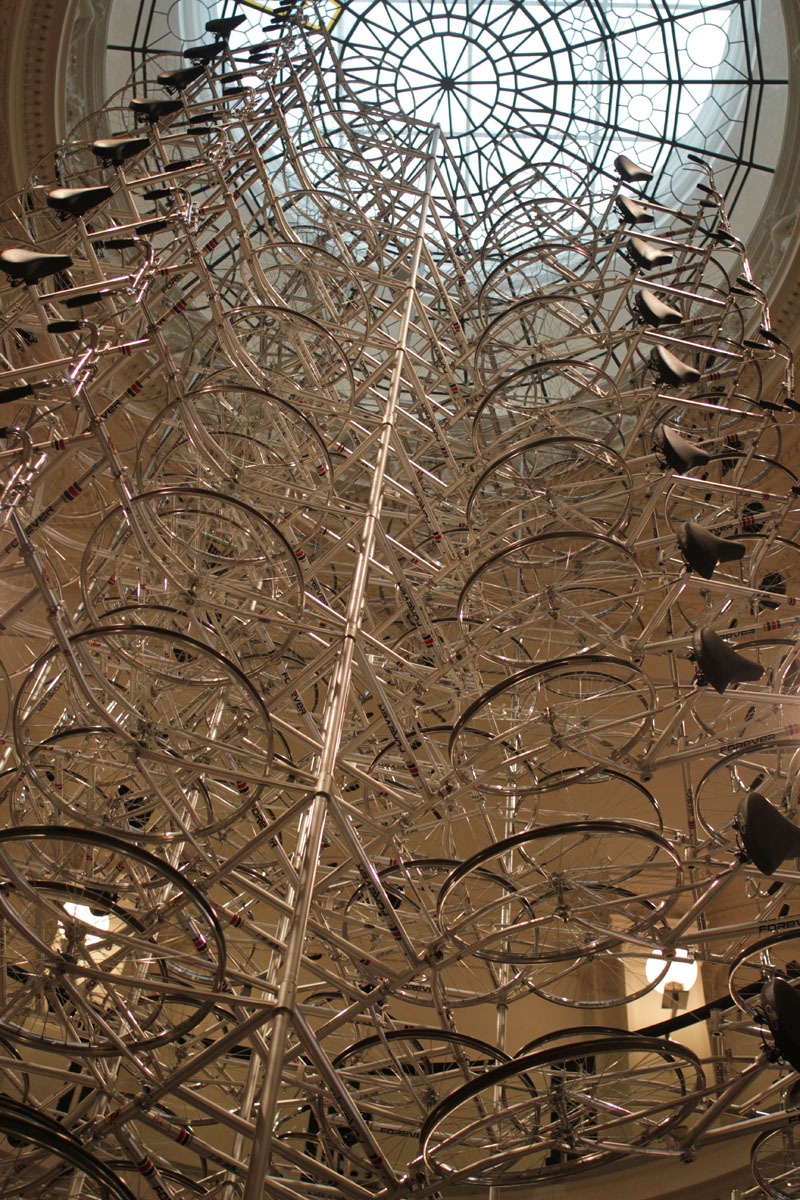 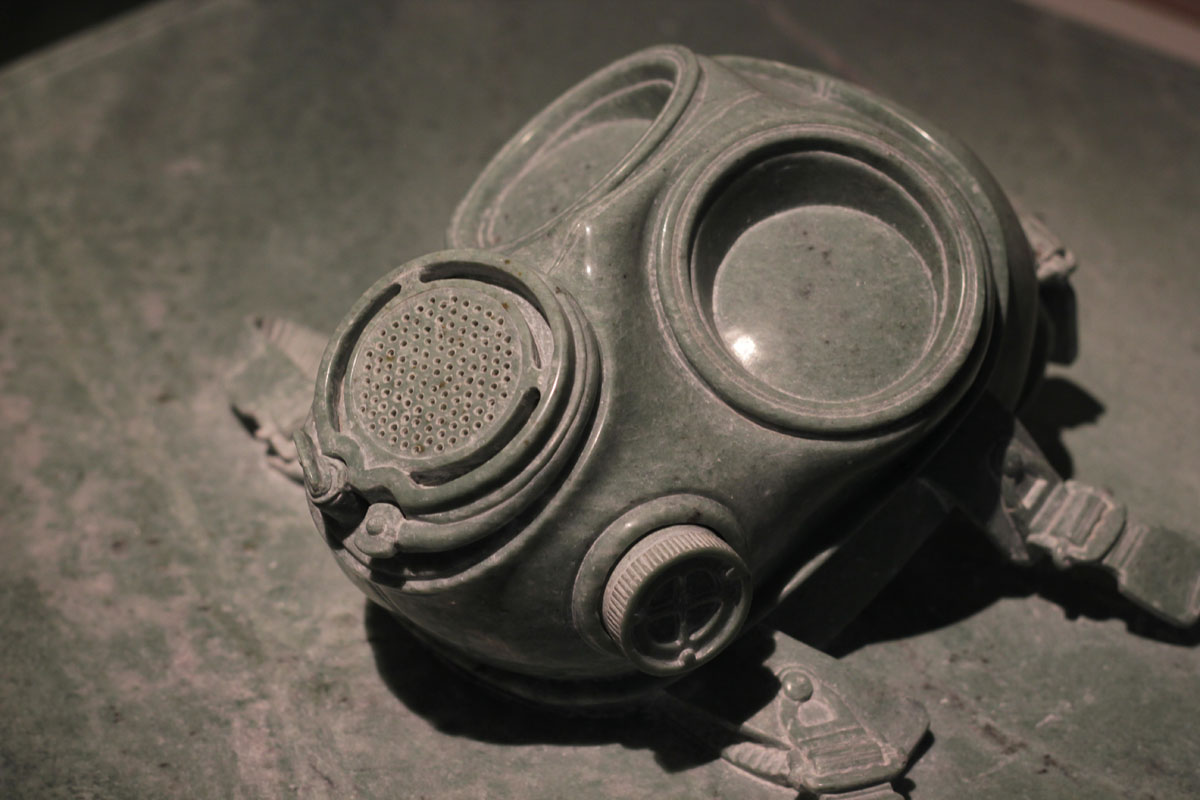 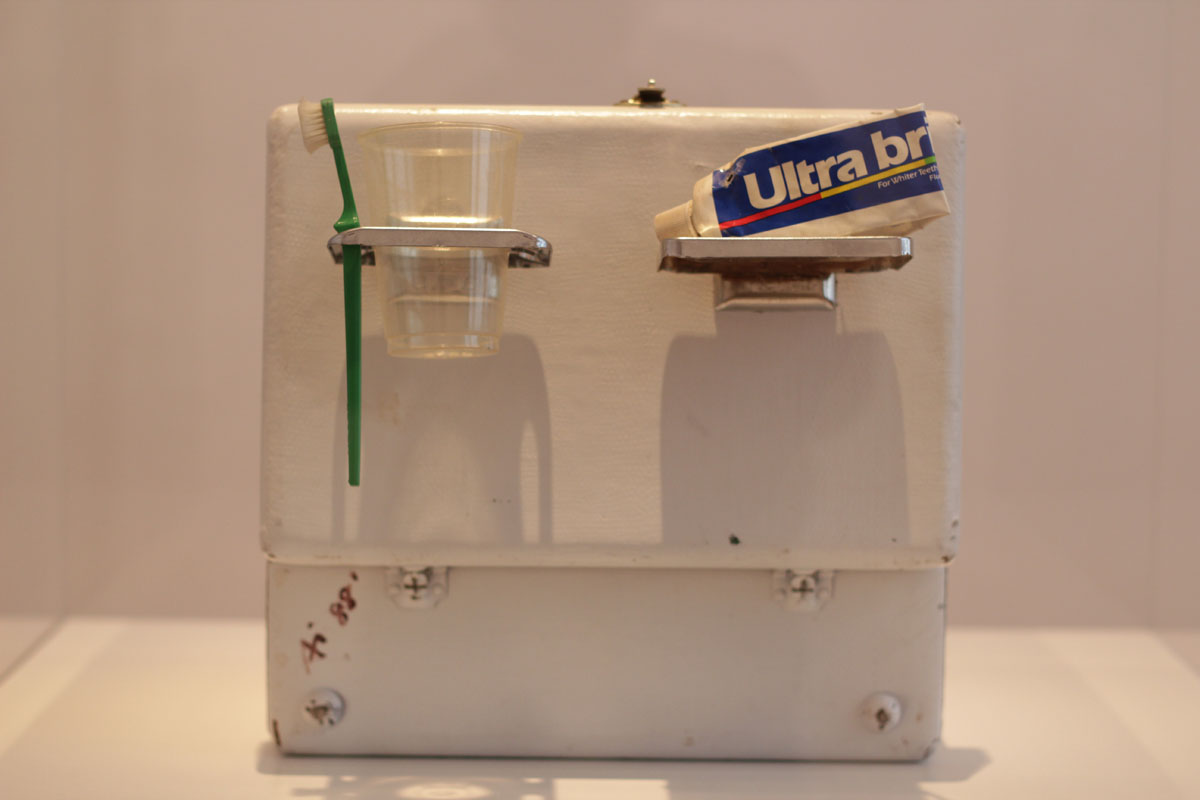 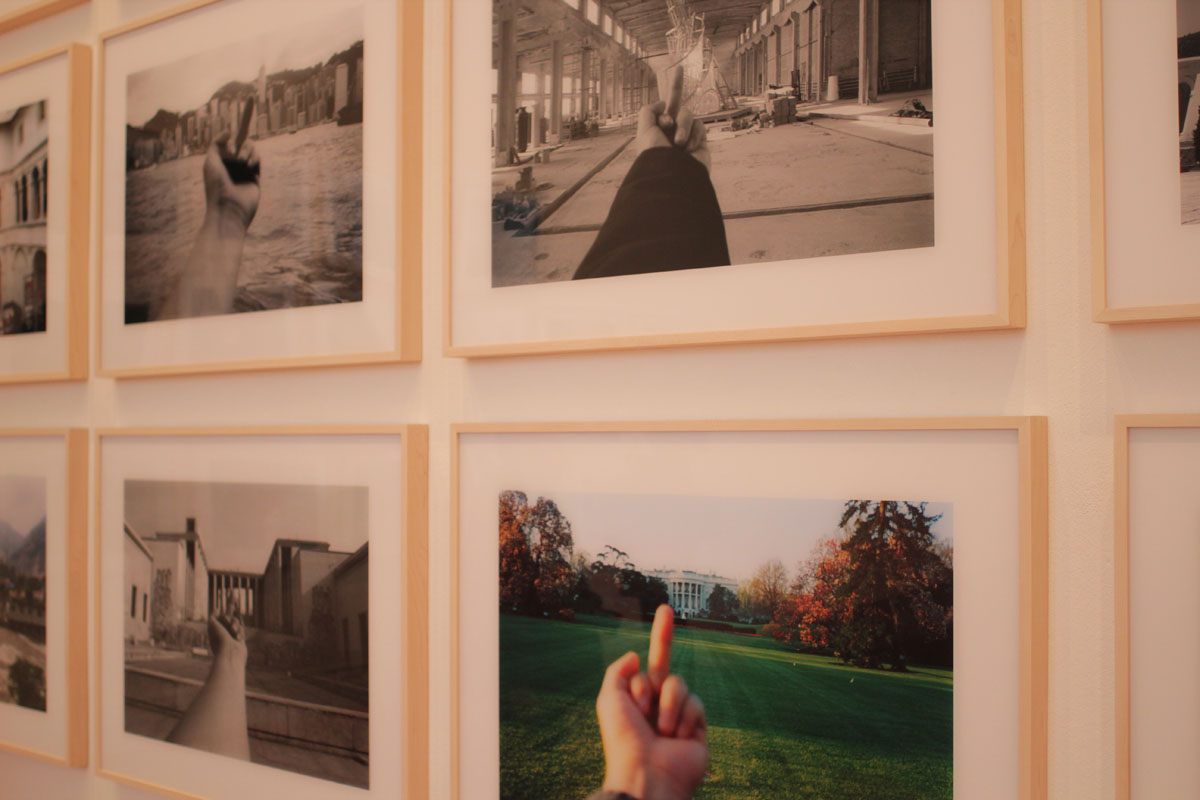