It’s been a while since our last Streets: World Roundup so it’s time to revive the feature where we share a summary of some recent art from the streets. Headlining things for us is a new piece from Italian street artist Blu in Niscemi, Sicily. Along with his signature style, his political views are also quite evident in this large impressive wall mural.

All photos via the artists or events unless source otherwise specified. 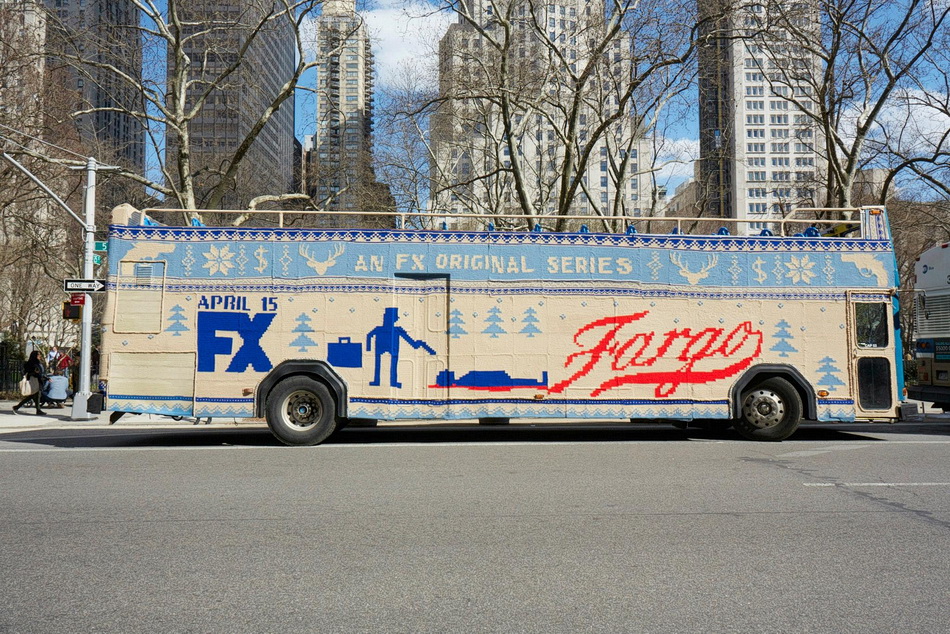 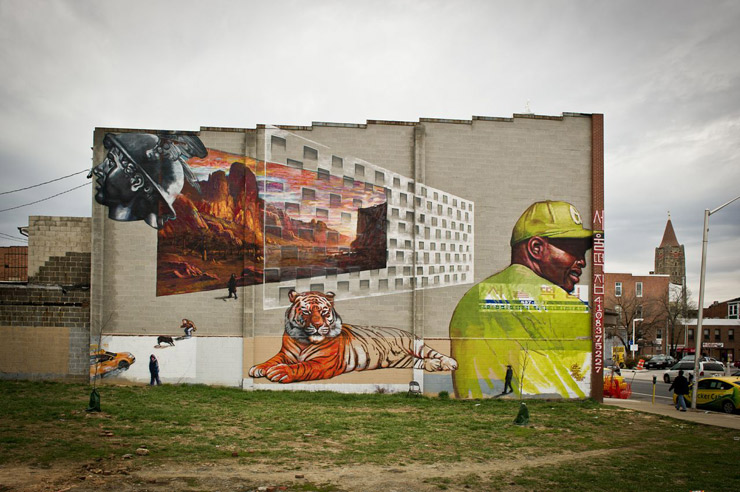 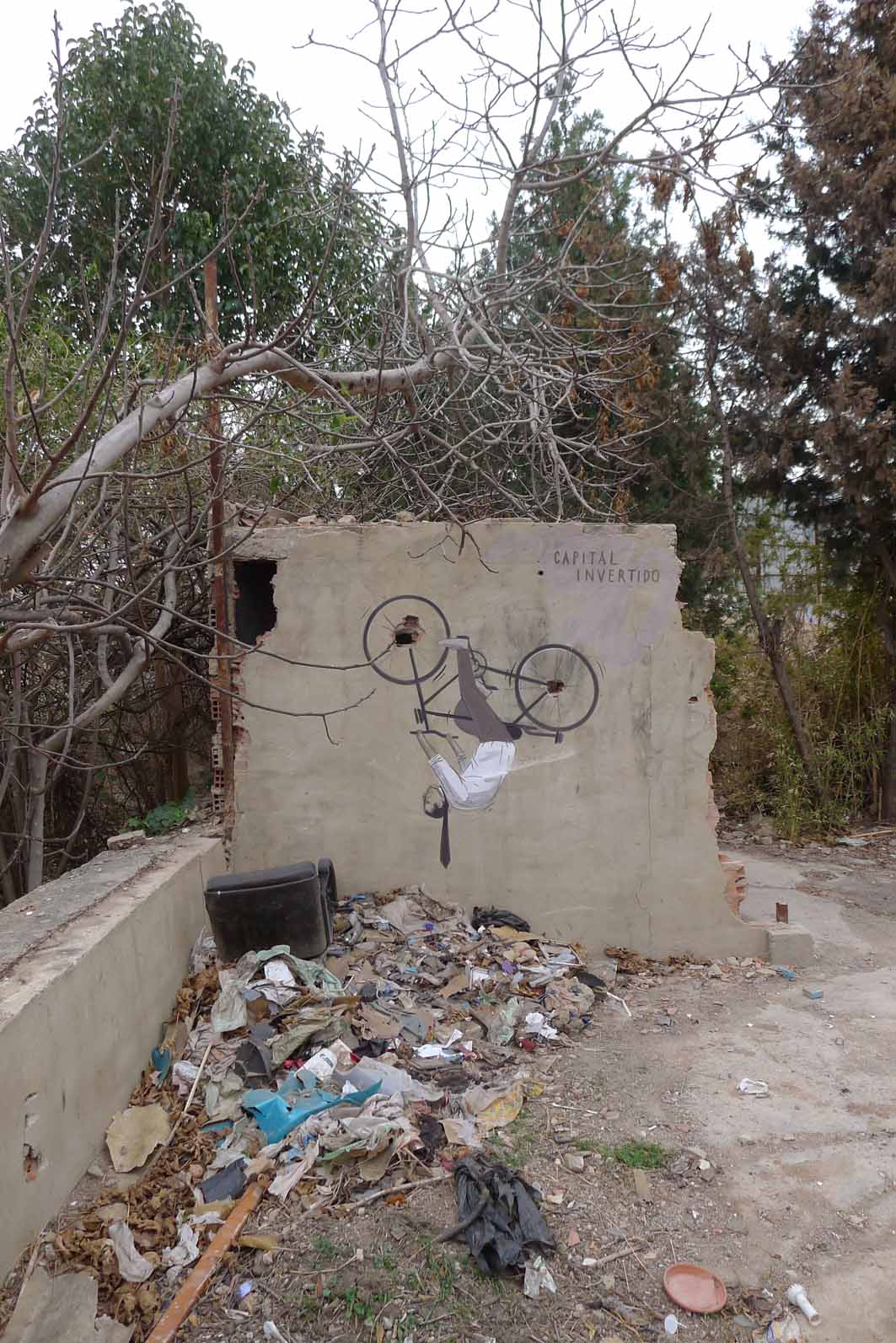 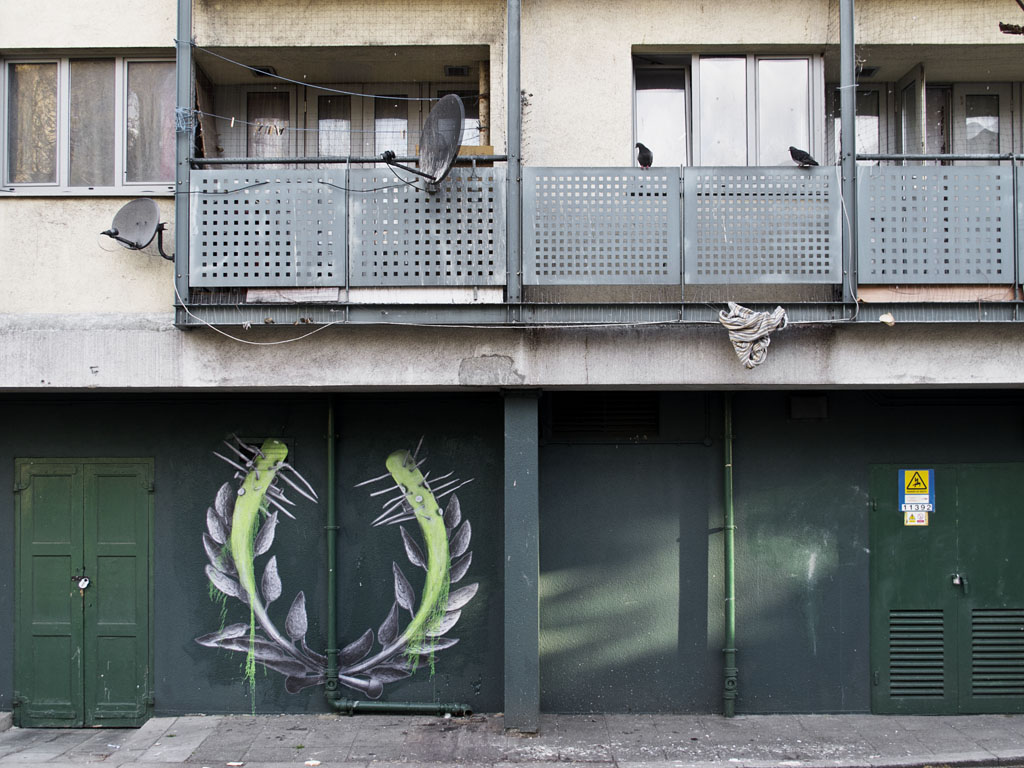 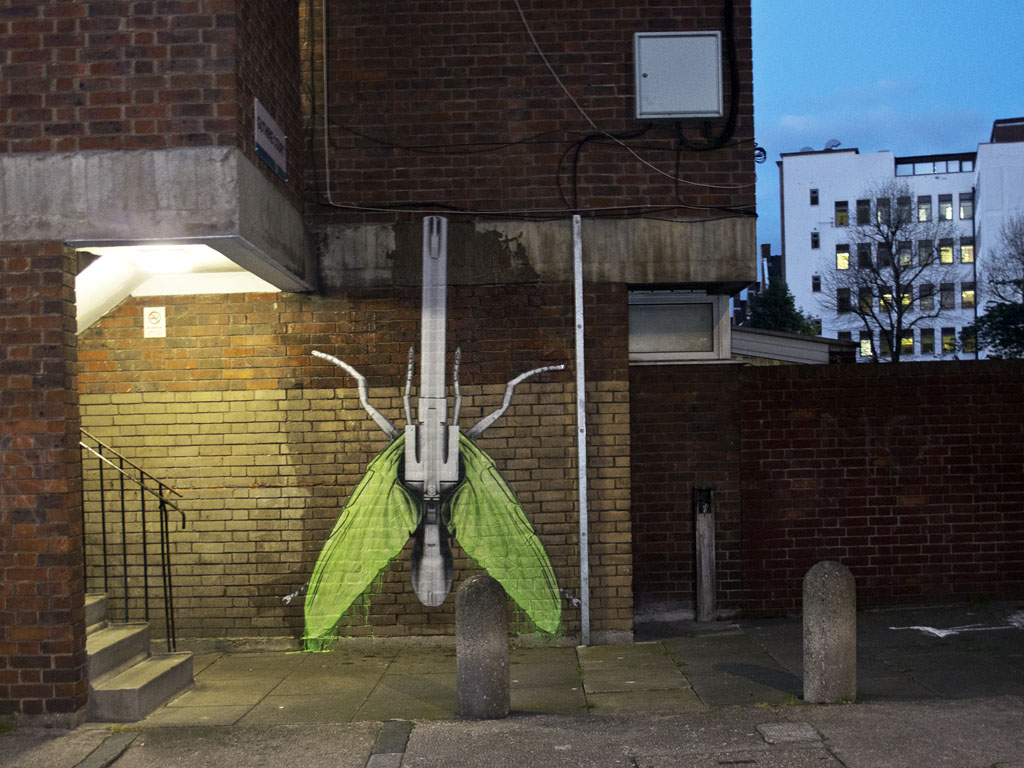 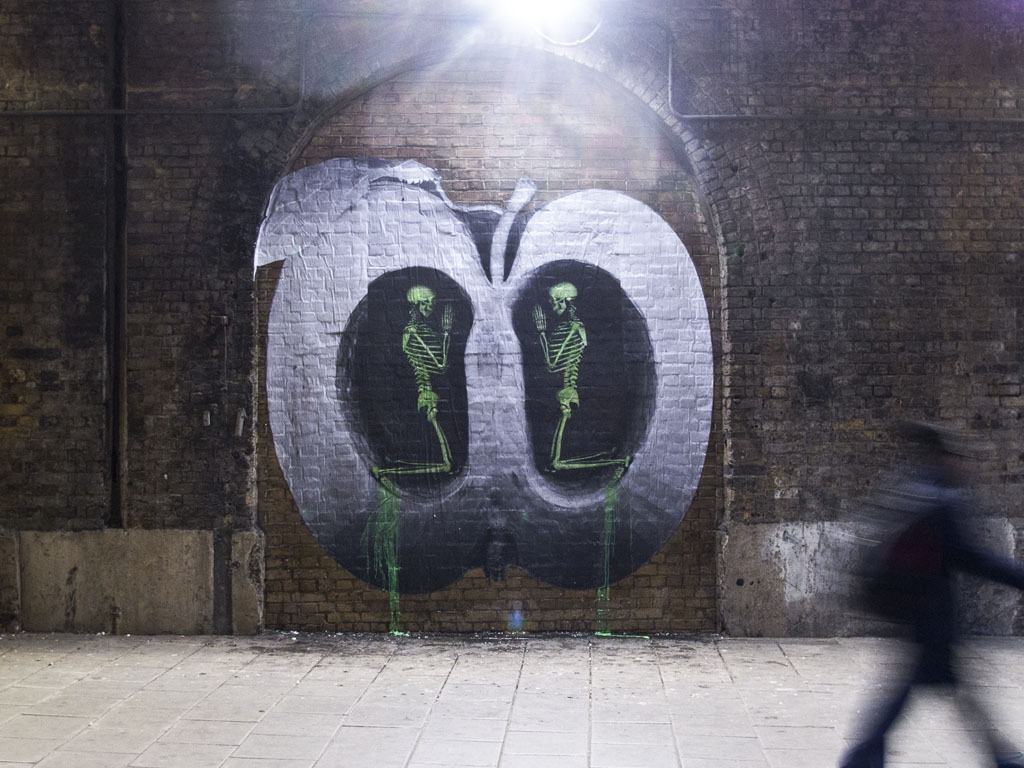 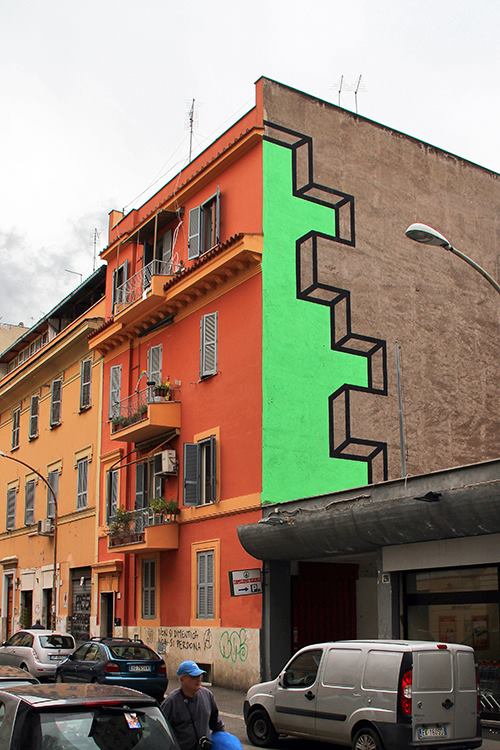 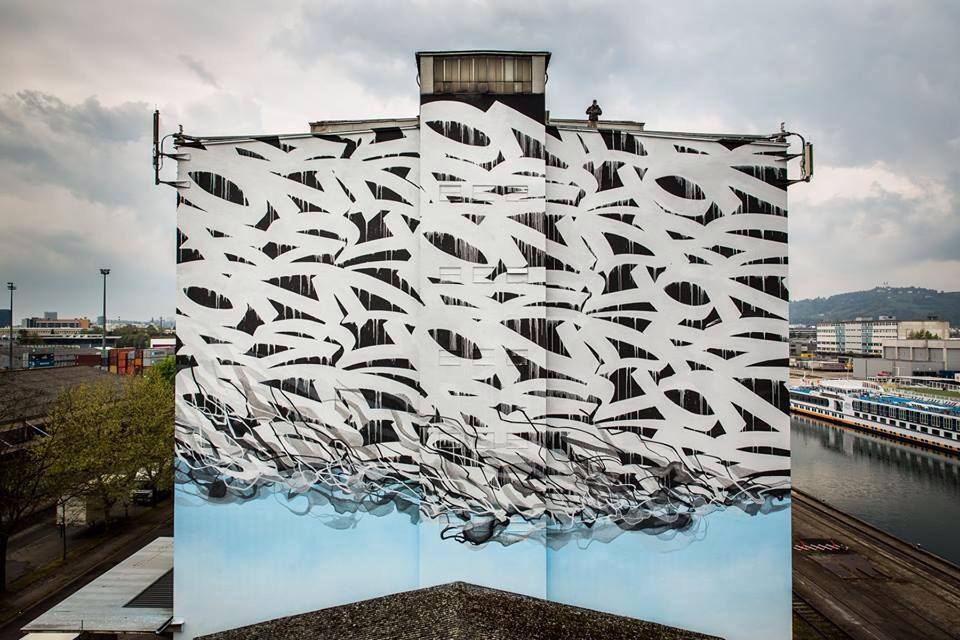 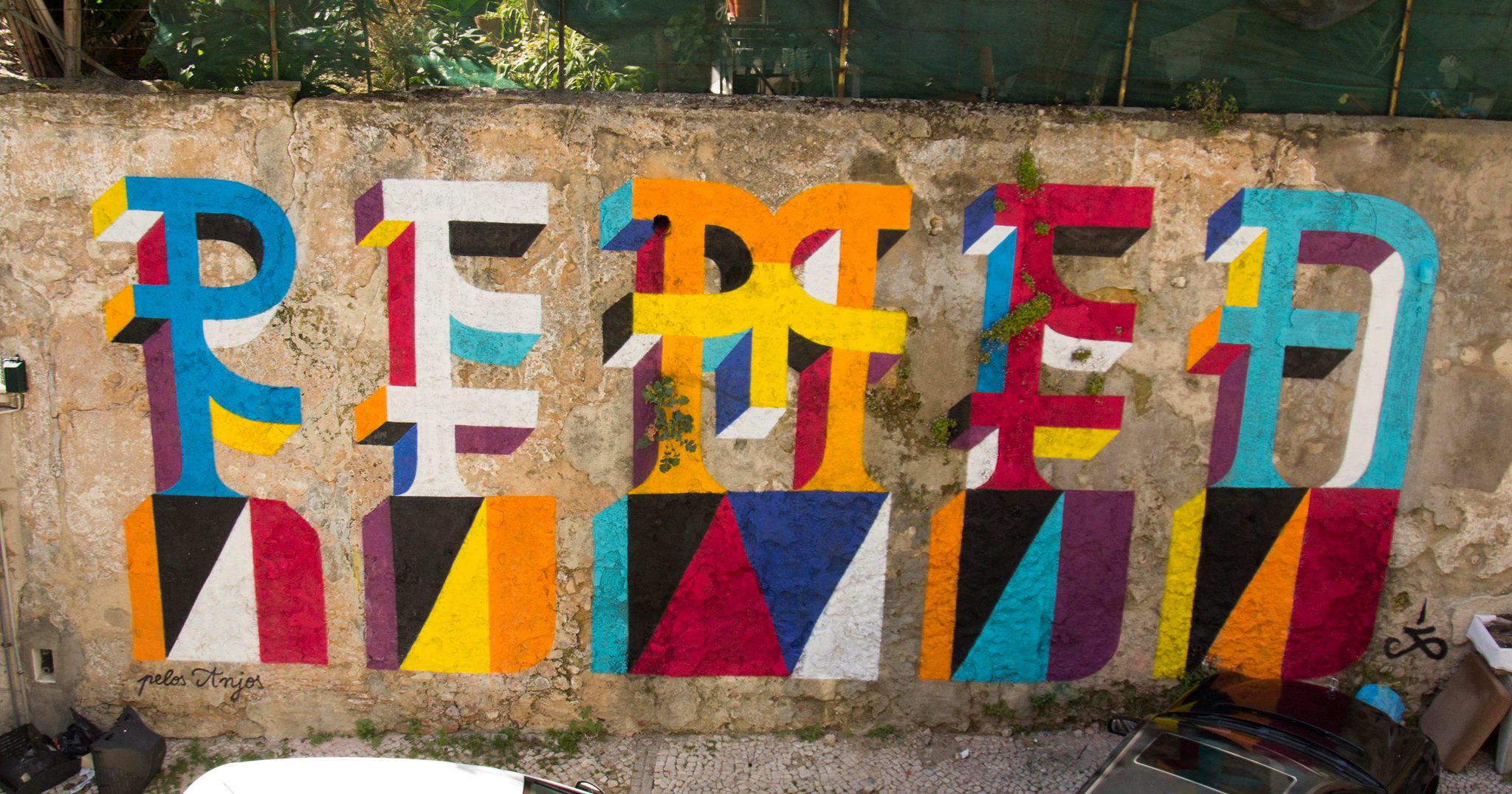 Remed for Underdogs in Lisbon. 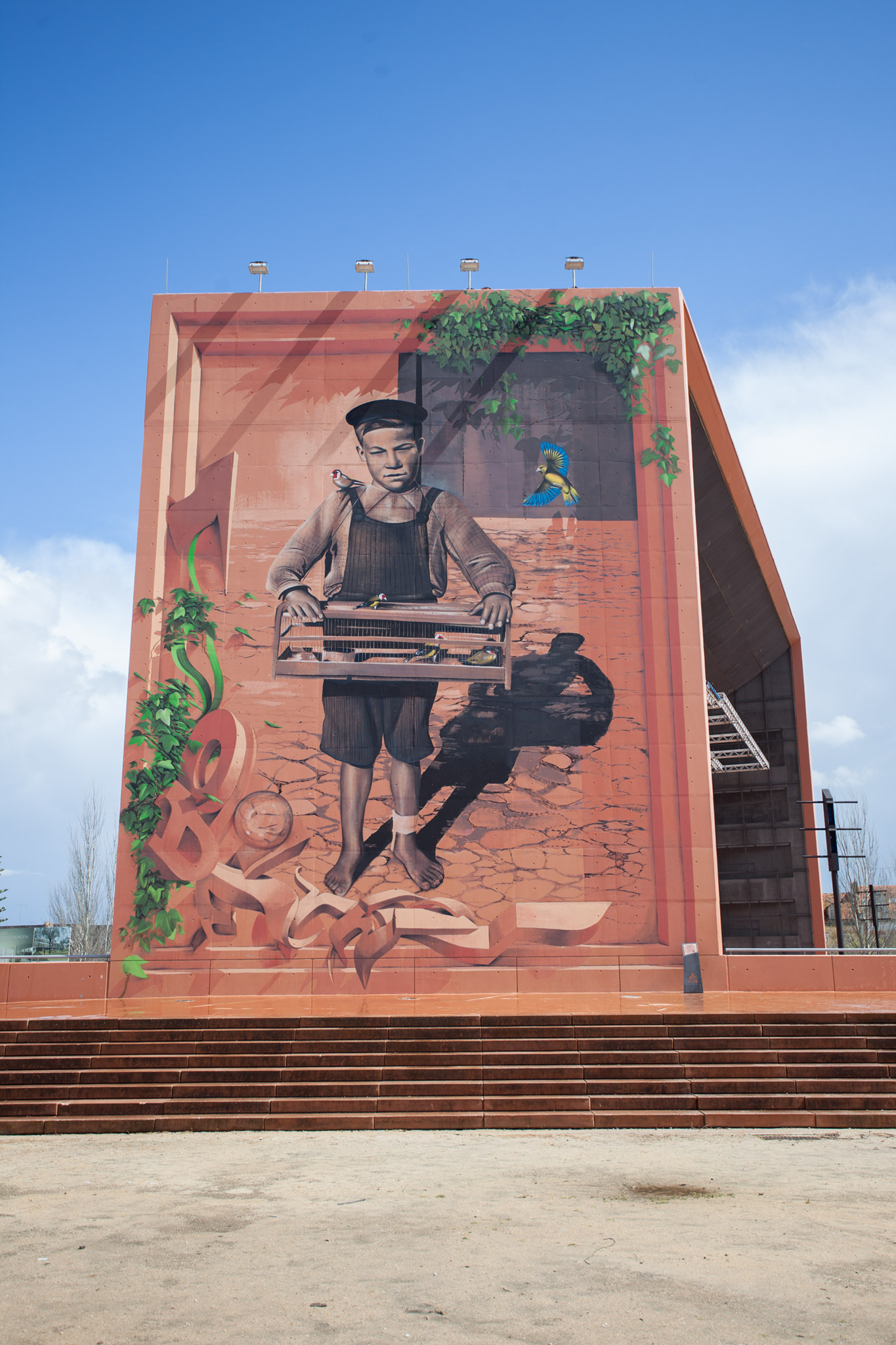 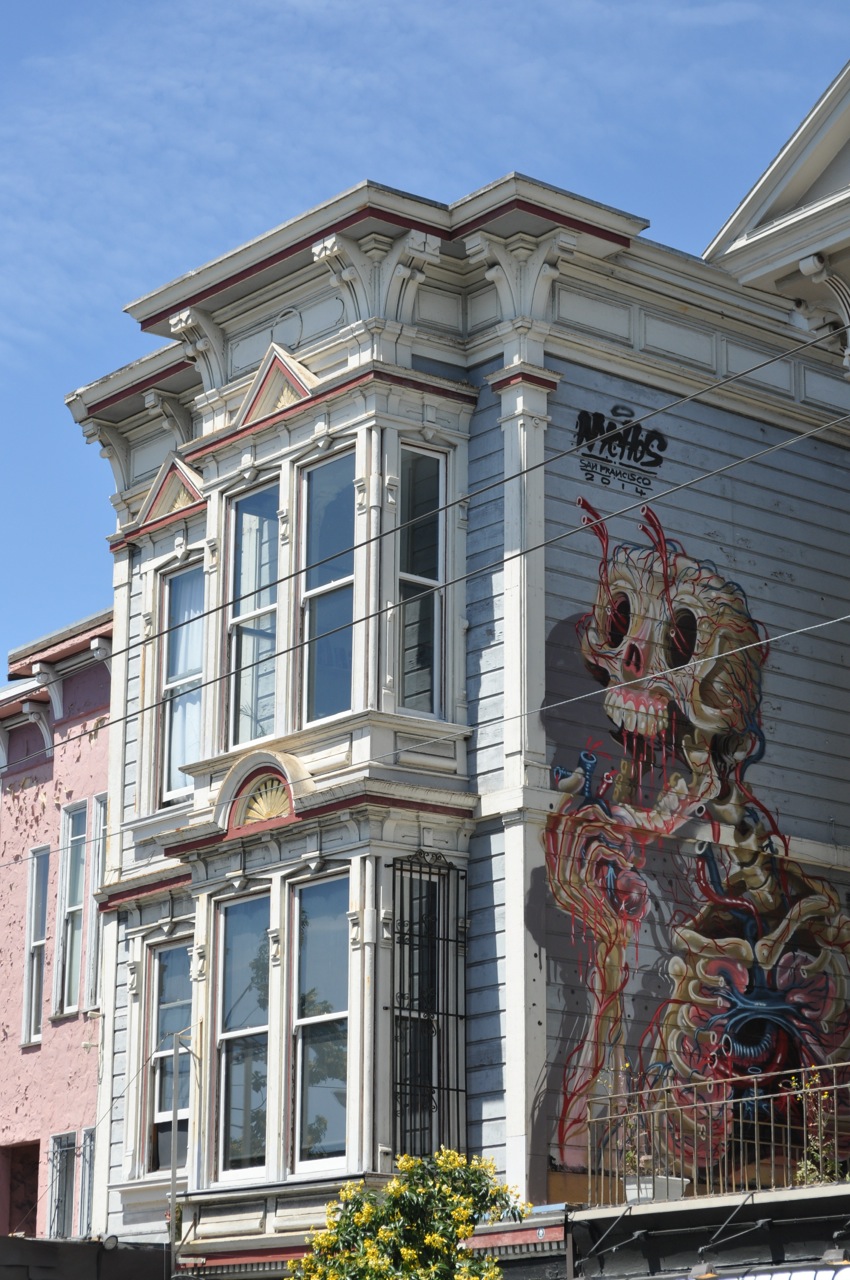 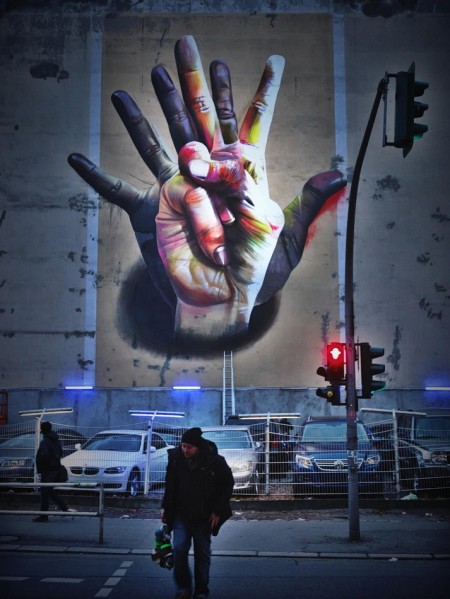 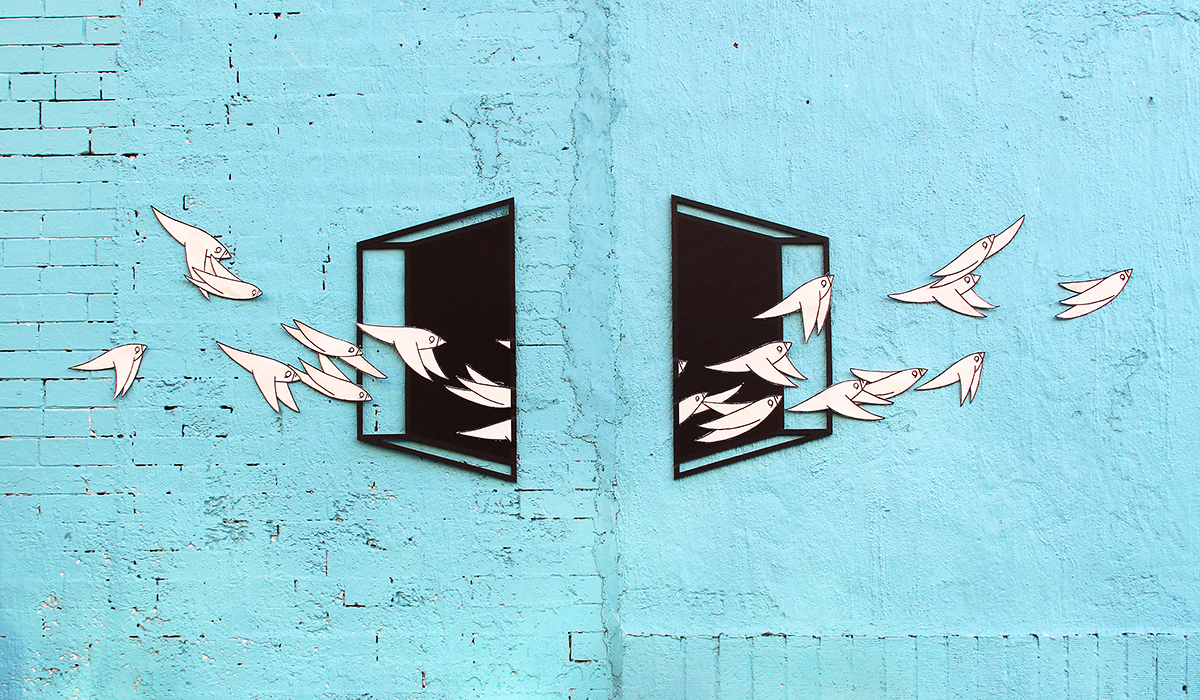 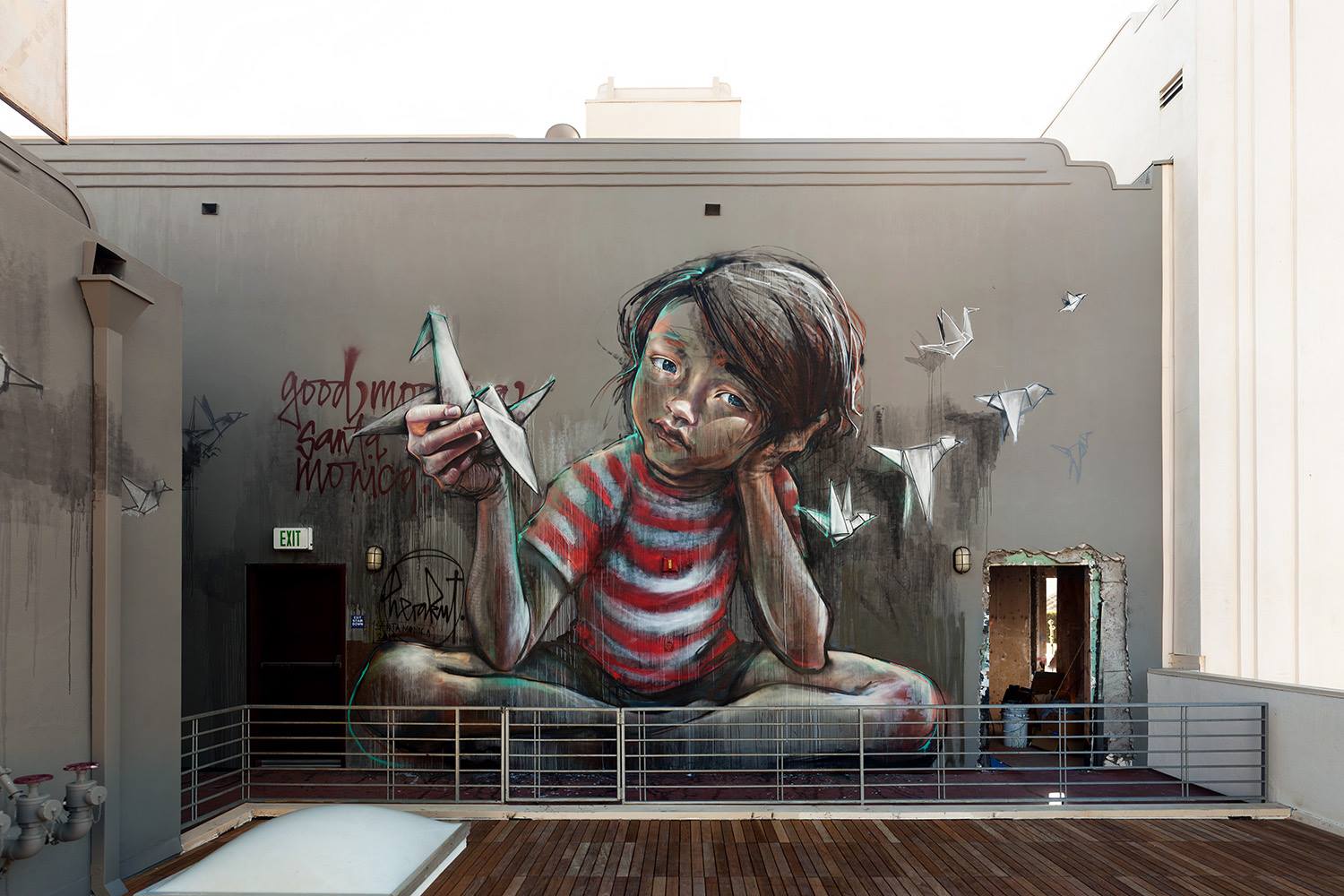 Herakut with a rooftop mural in Santa Monica. 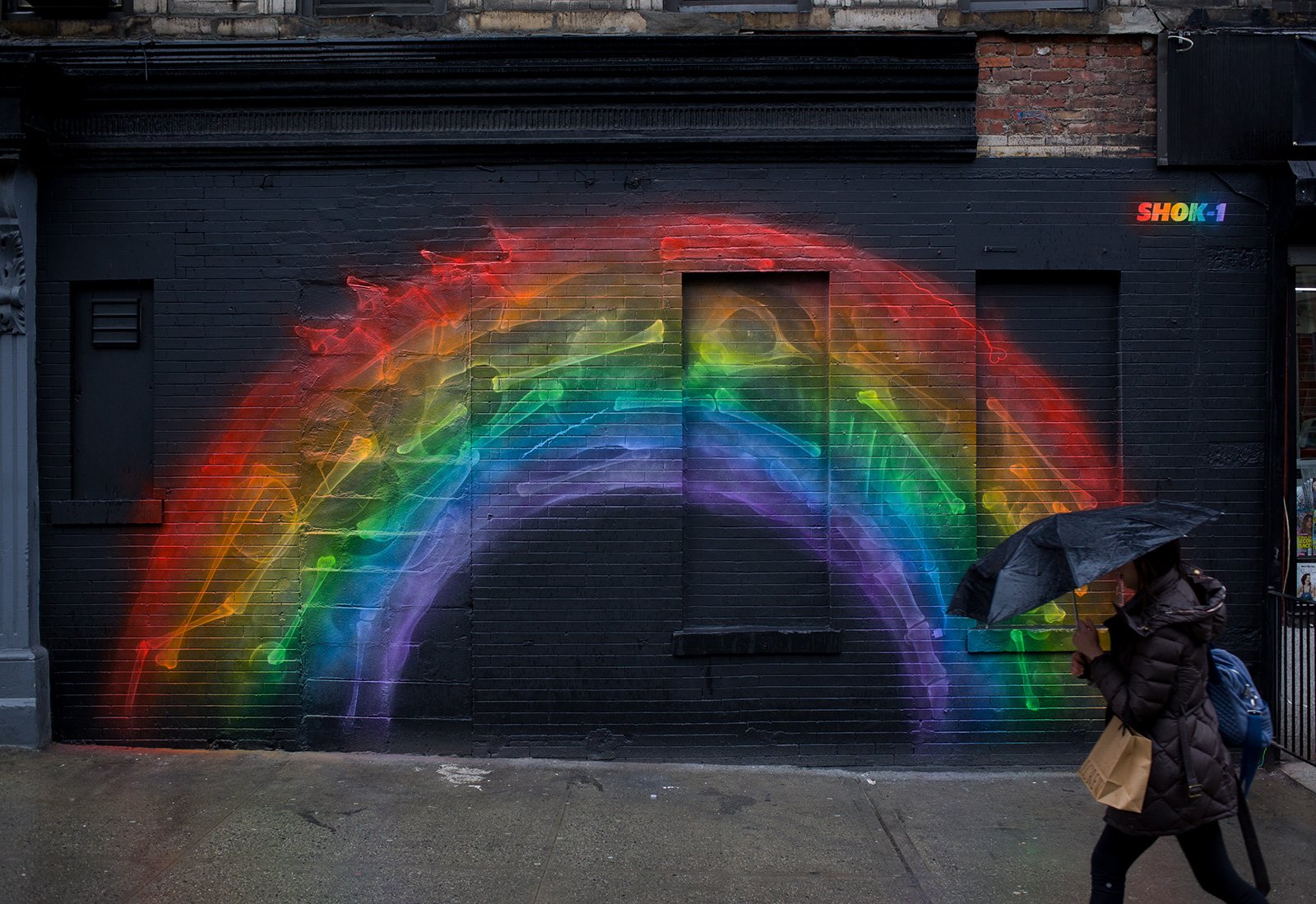 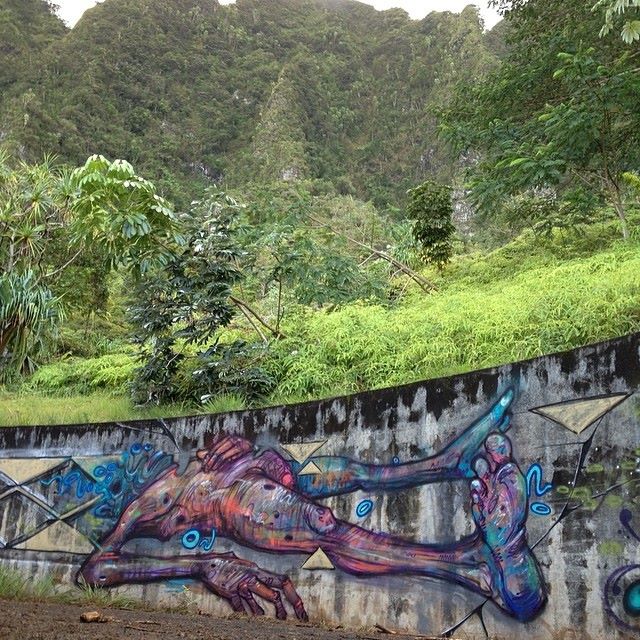 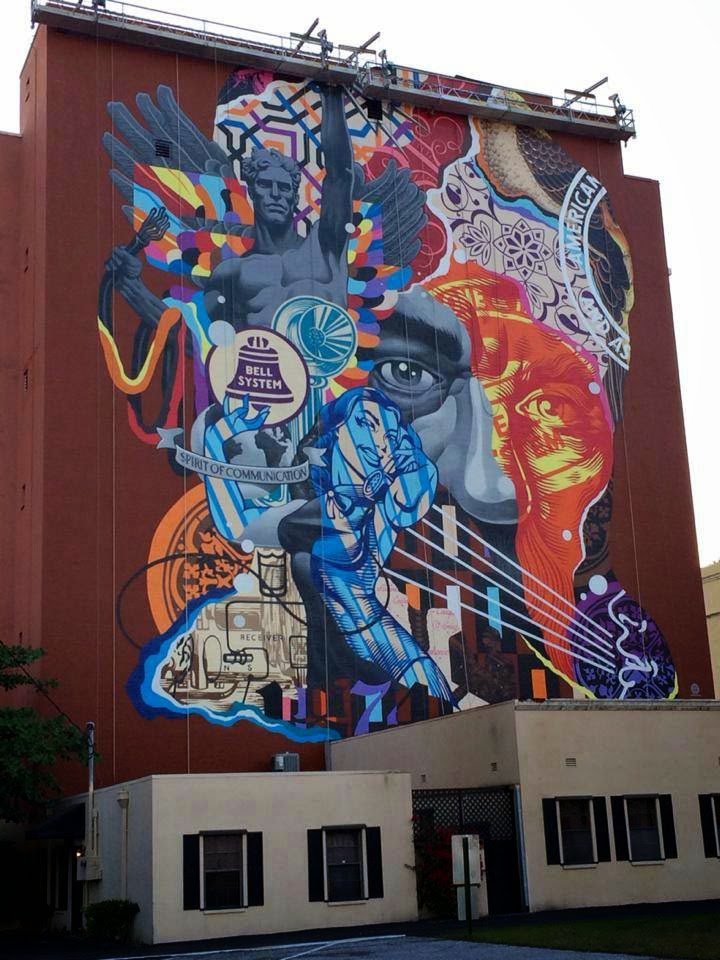