With our first Streets: World Roundup feature since Art Basel Week in Miami, it’s only appropriate to choose a mural from there as our headliner. This tribute to Tupac and the The Notorious B.I.G. by Eduardo Kobra was painted in the Wynwood District. Check out the rest of our coverage of the happenings in Miami here.

All photos via the artists unless source otherwise specified… 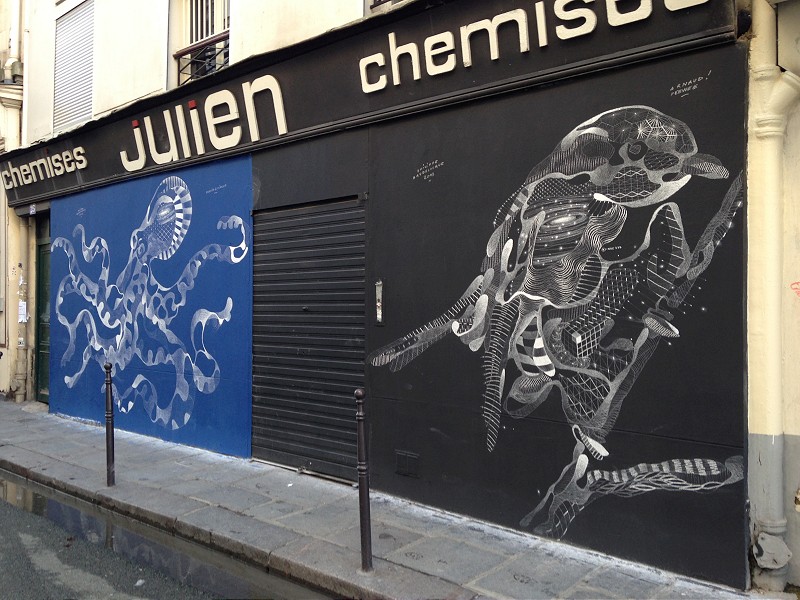 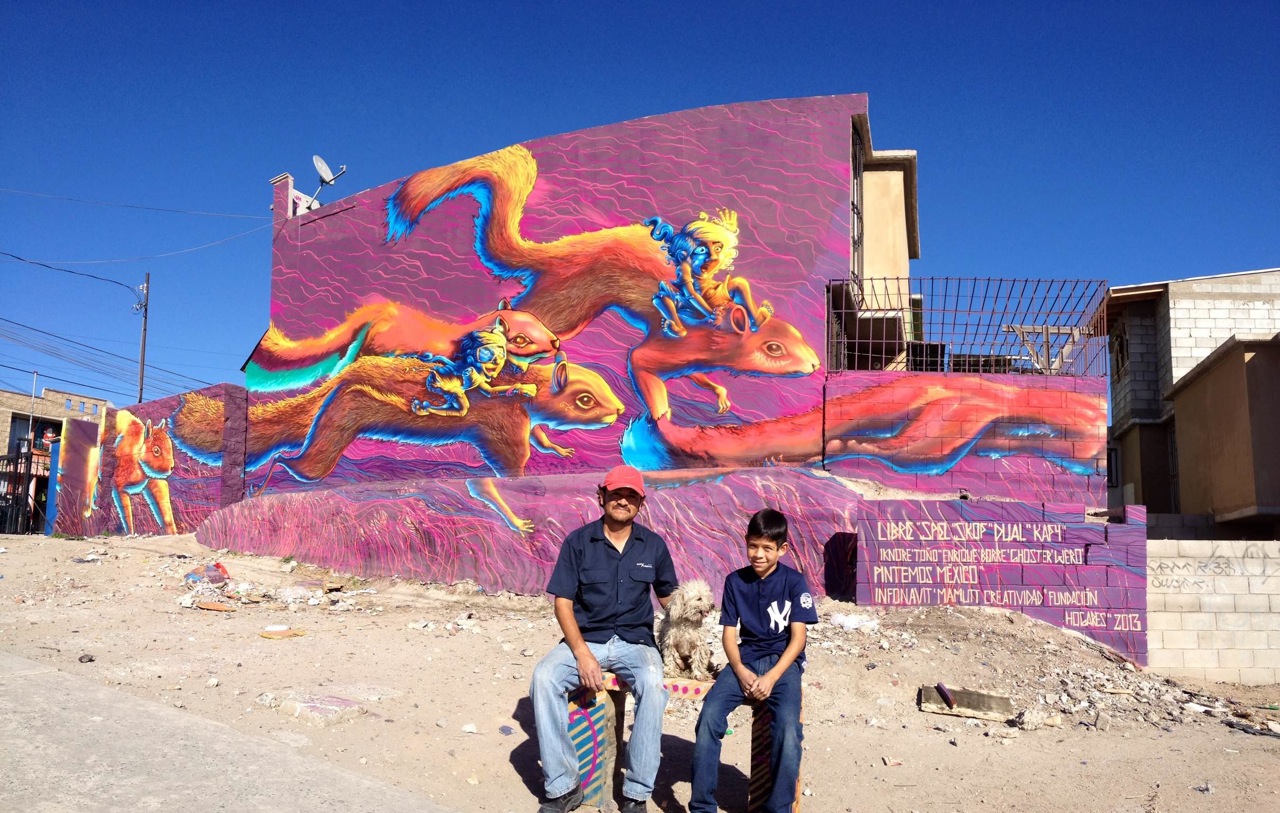 Painted by LIBRE along with Spel, Kafy and Dual from the HEM Crew and Skof in Tijuana for the “Pintemos Mexico” program. 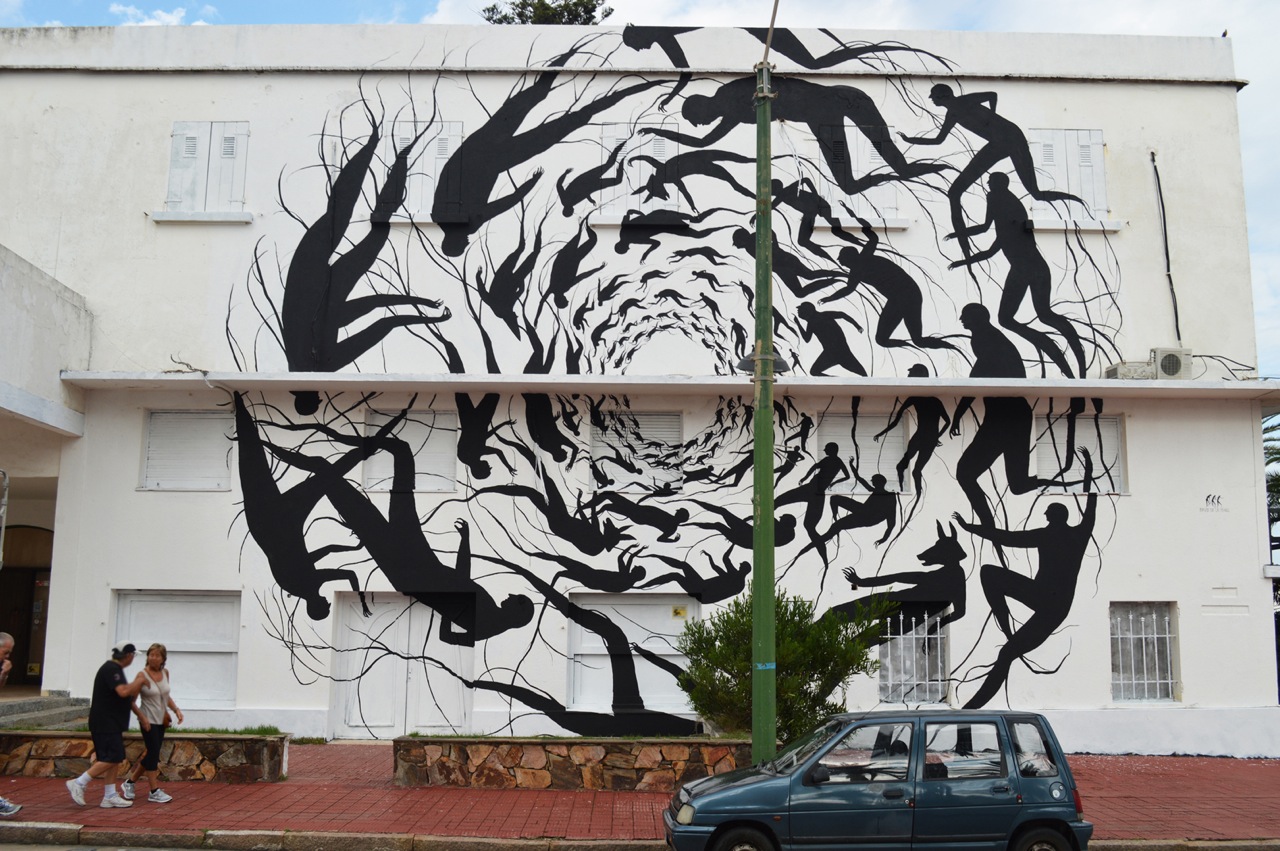 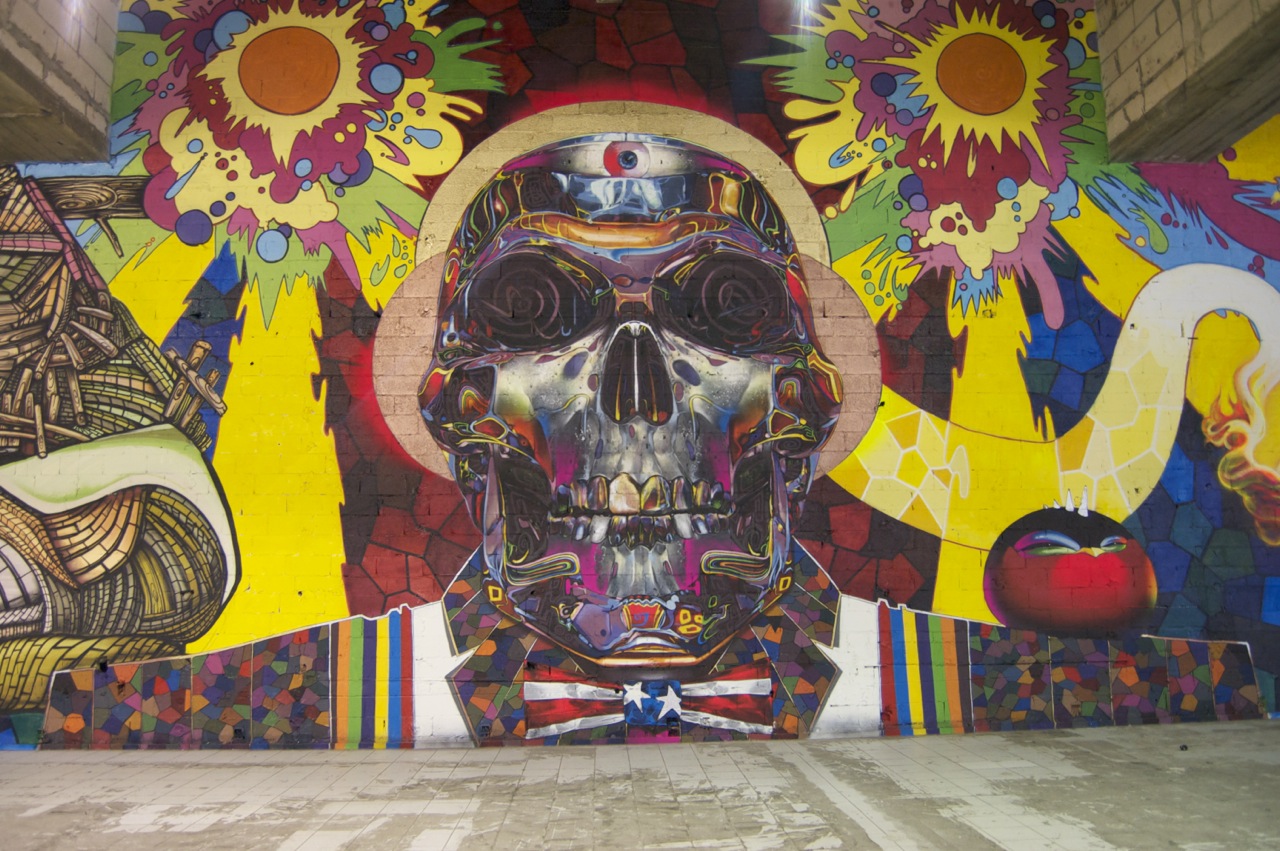 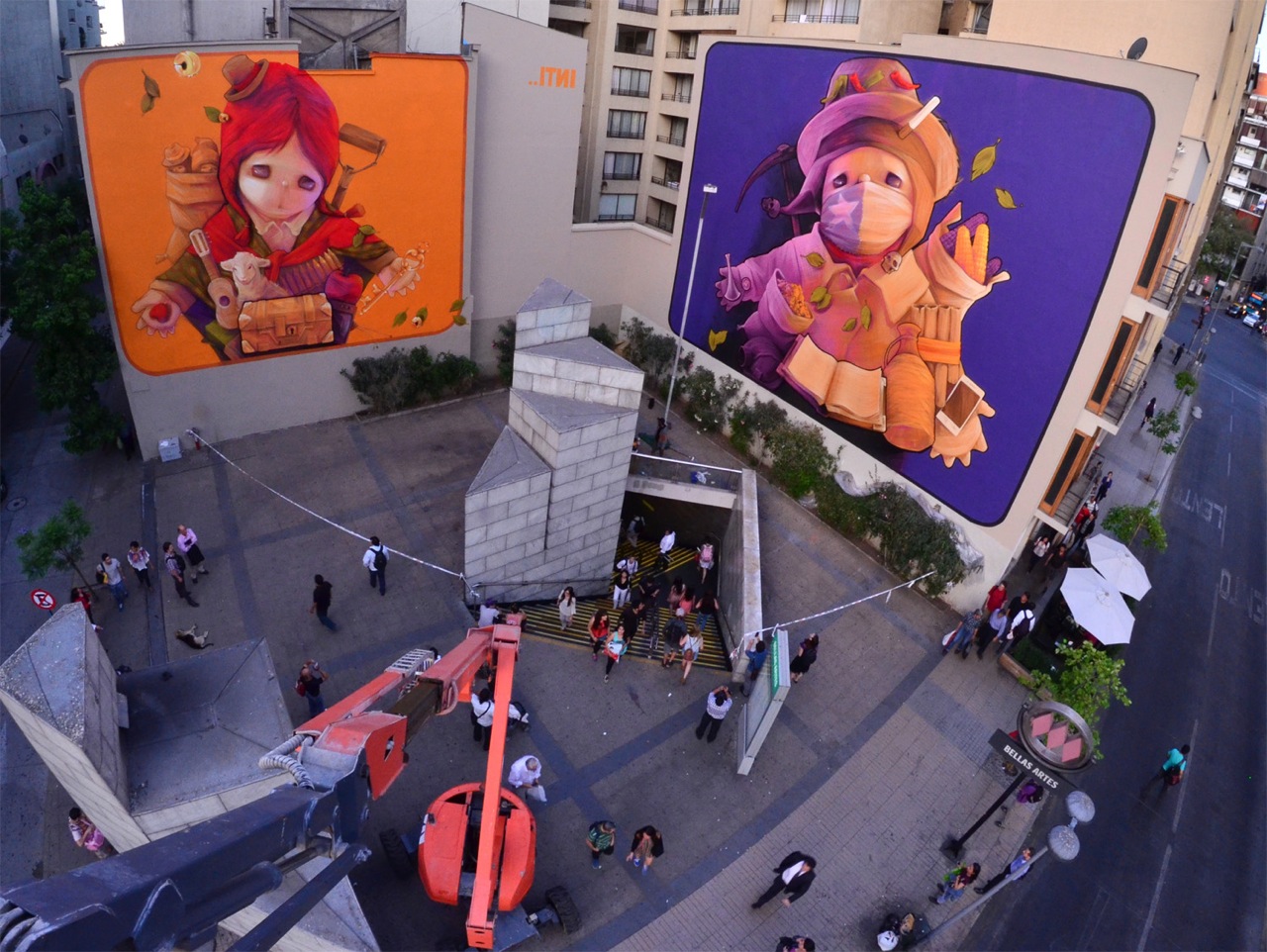 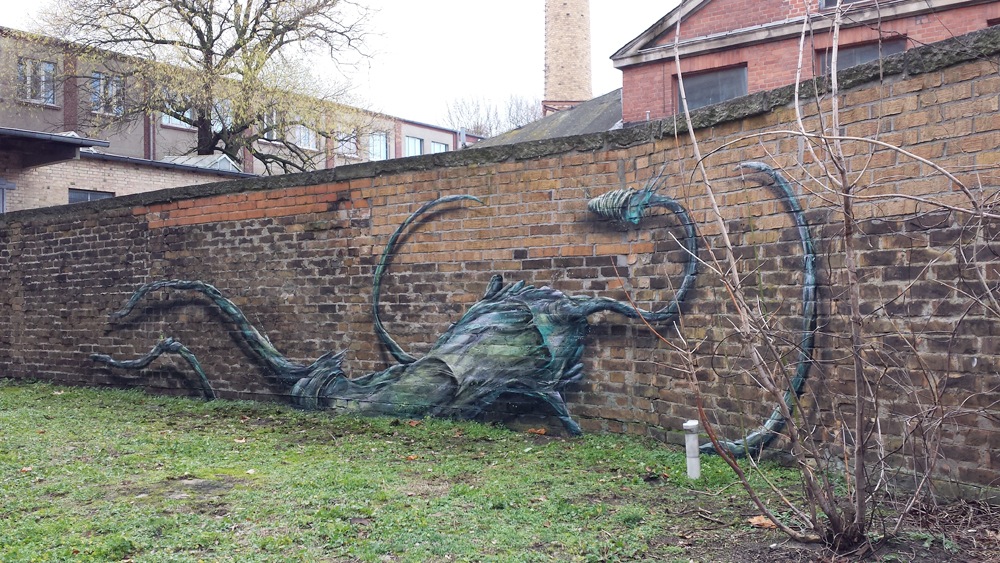 Dust in Berlin, Germany. “Memory” in honor of his late grandfather. 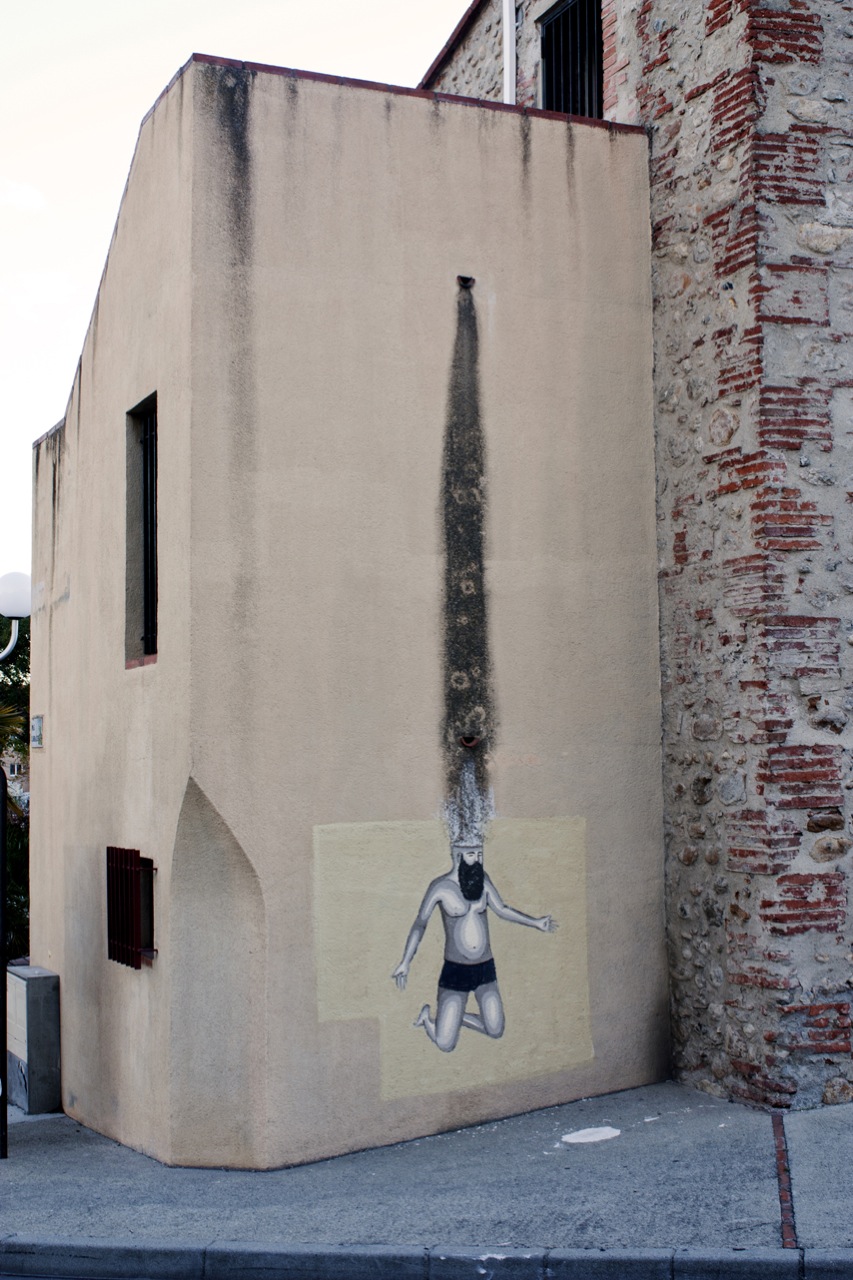 Dadi Dreucol for the “SAFE” festival in France. 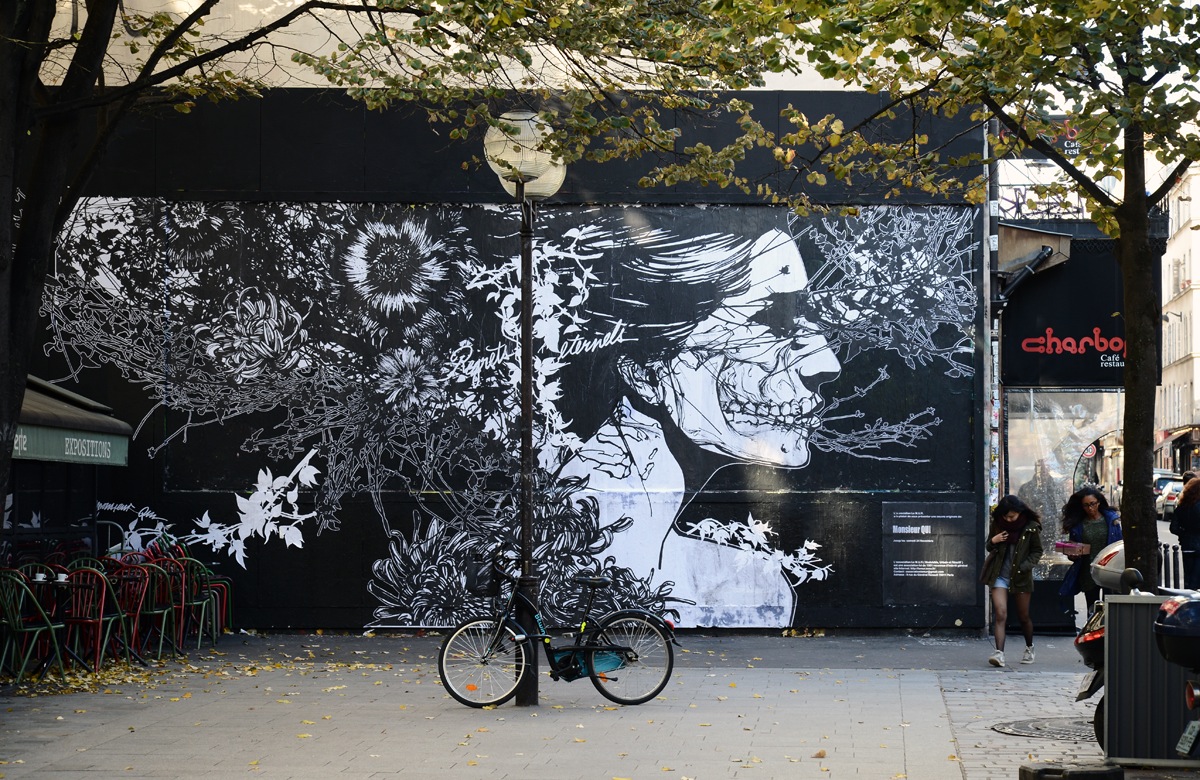 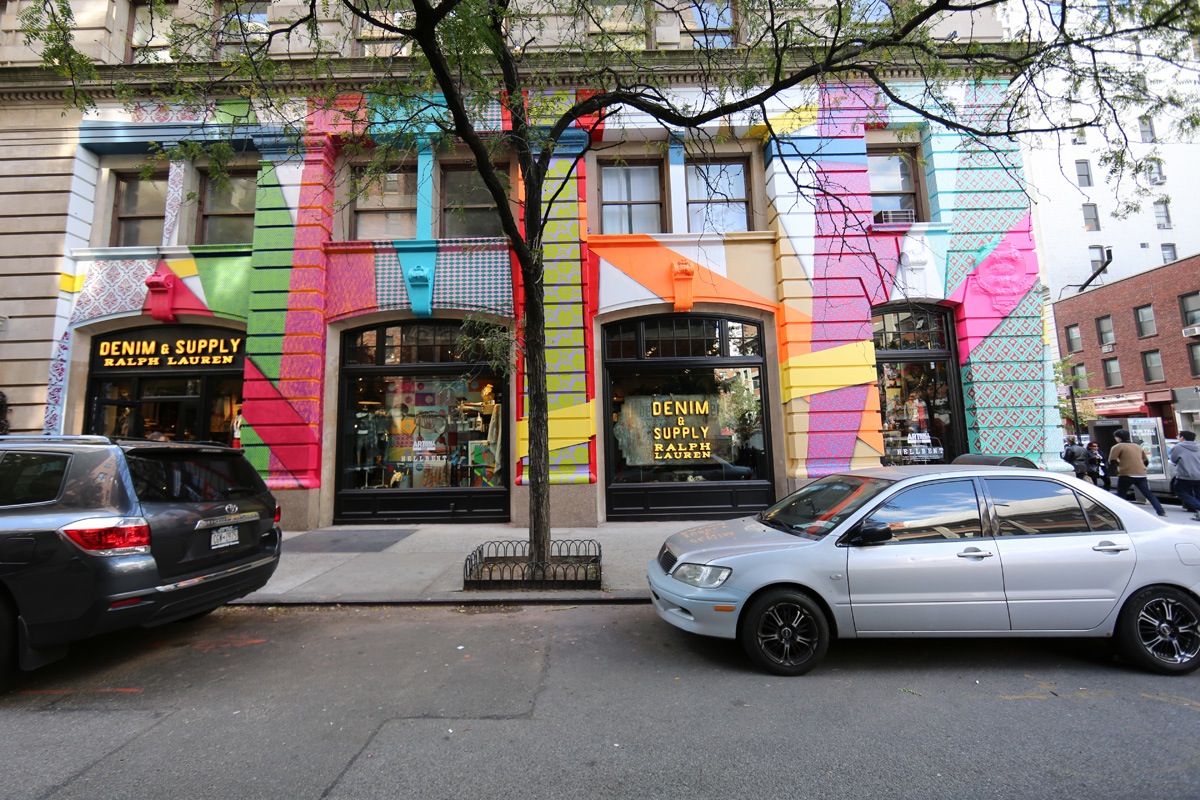 Hellbent for the Ralph Lauren Denim and Supply’s Art Wall Project in Manhattan. 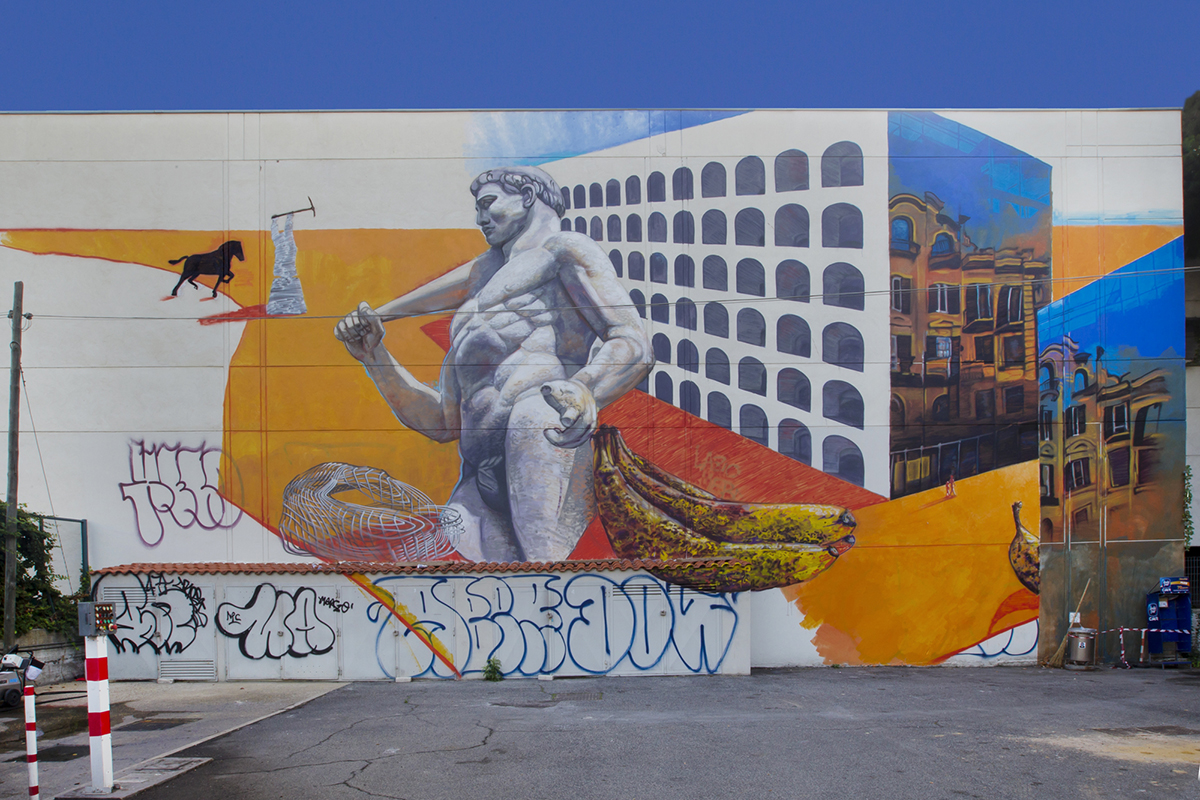 Gaia in Rome (arranged by 999Contemporary). 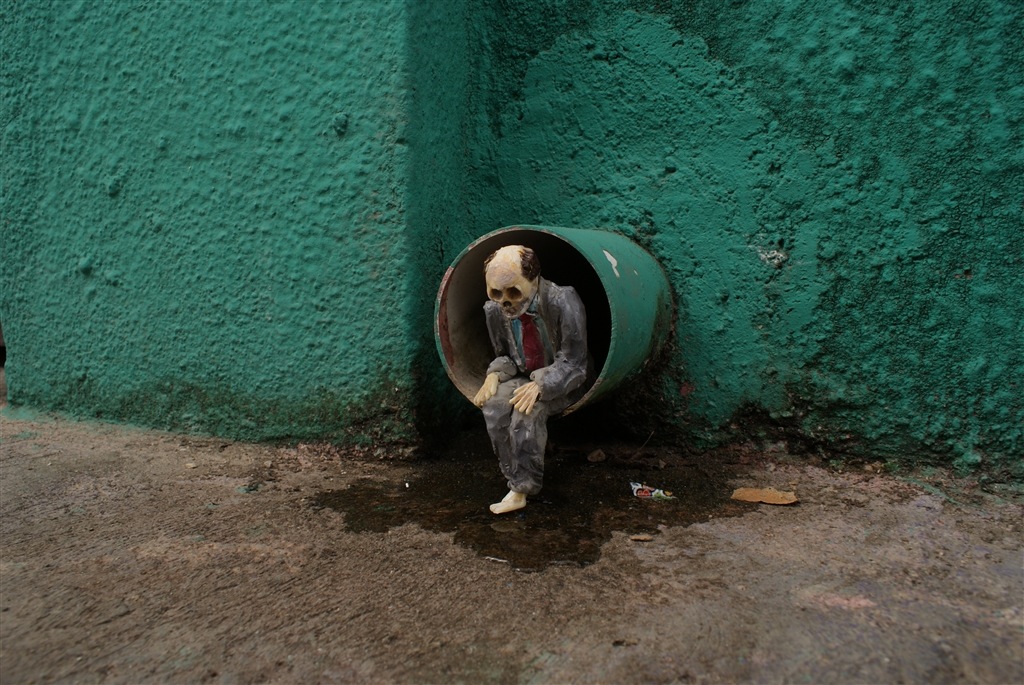 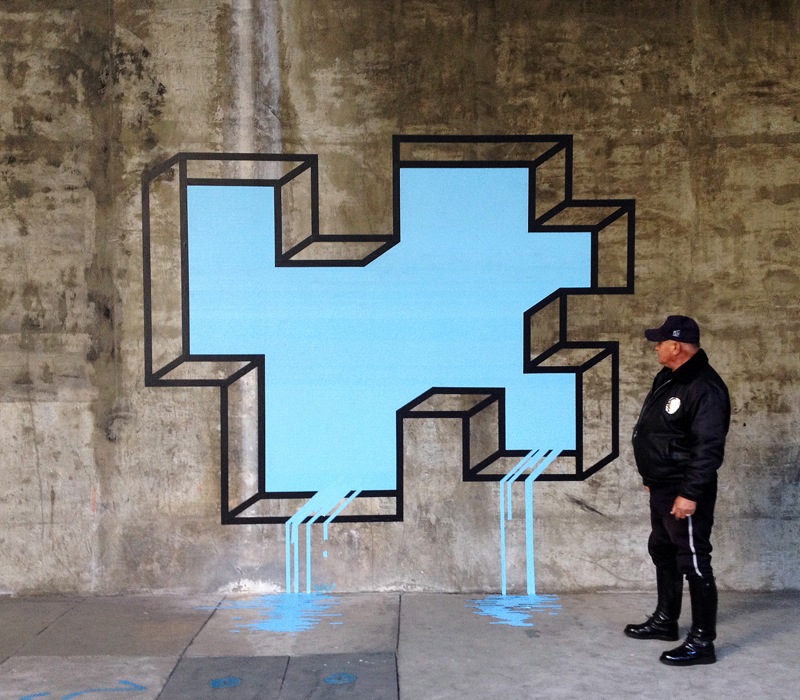 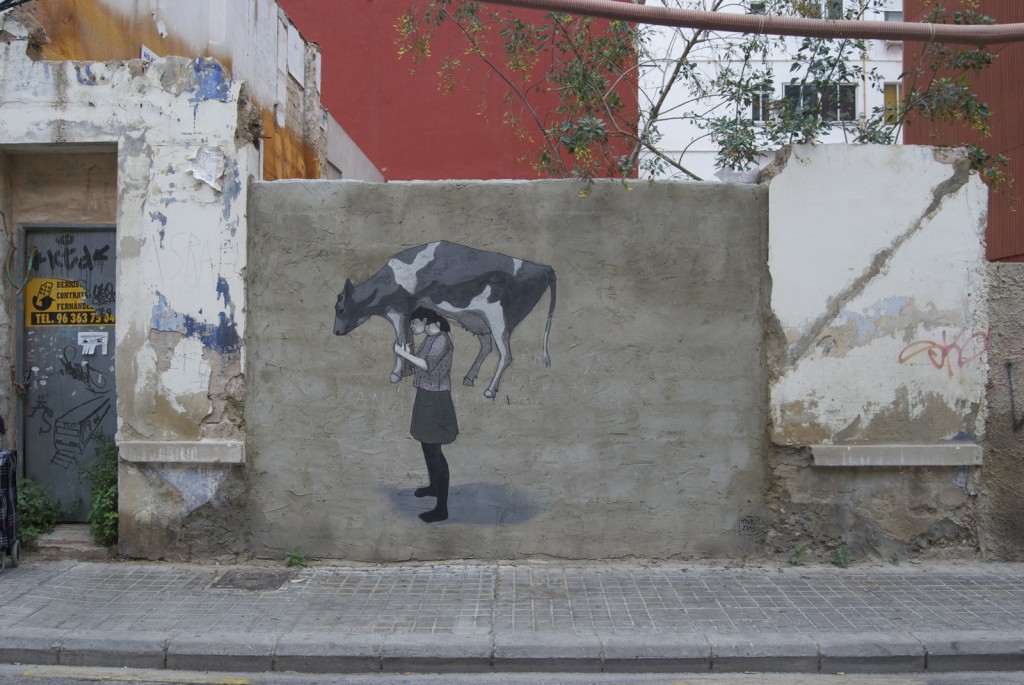 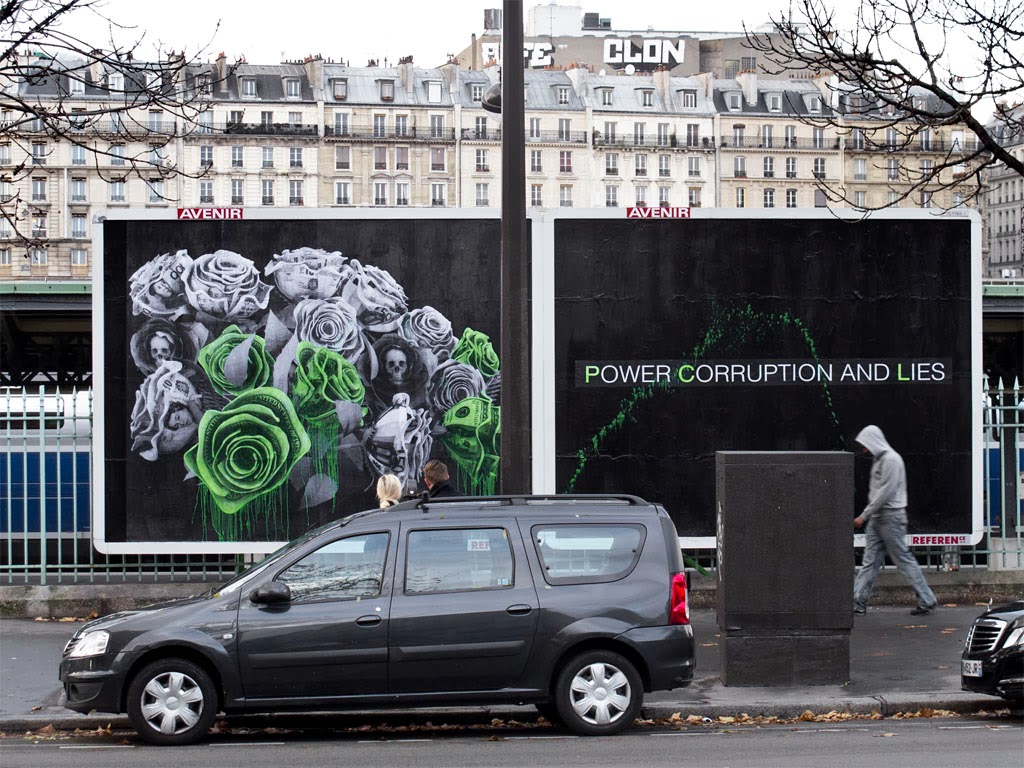 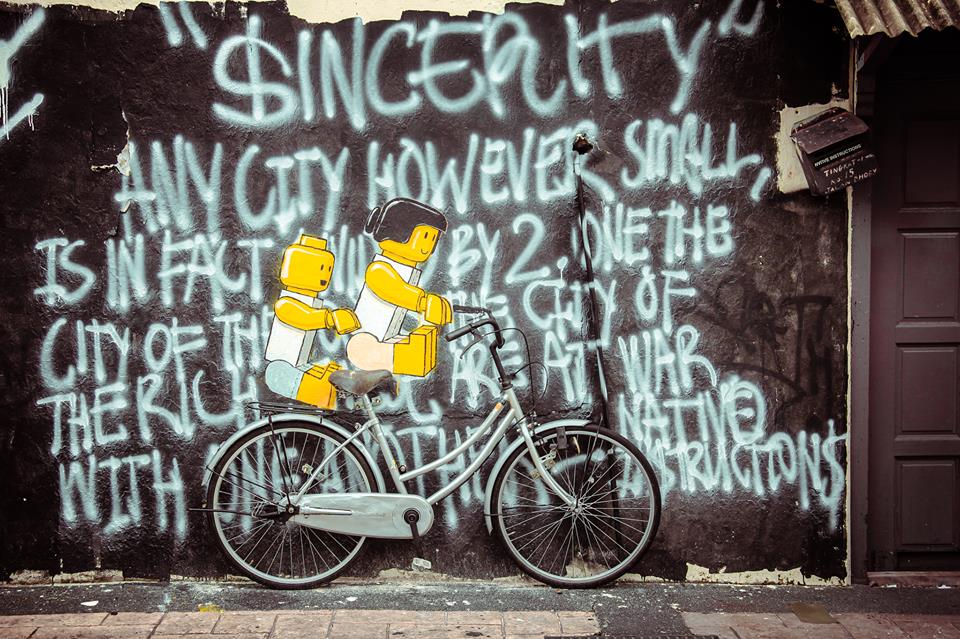 Ernest Zacharevic in Malaysia. “$INCERITY” : Any city however small, is in fact divided by 2, one the city of the poor, the other of the rich. These are at war with one another. – NATIVE IN$TRUCTION$
(Quote from The Republic by Plato)