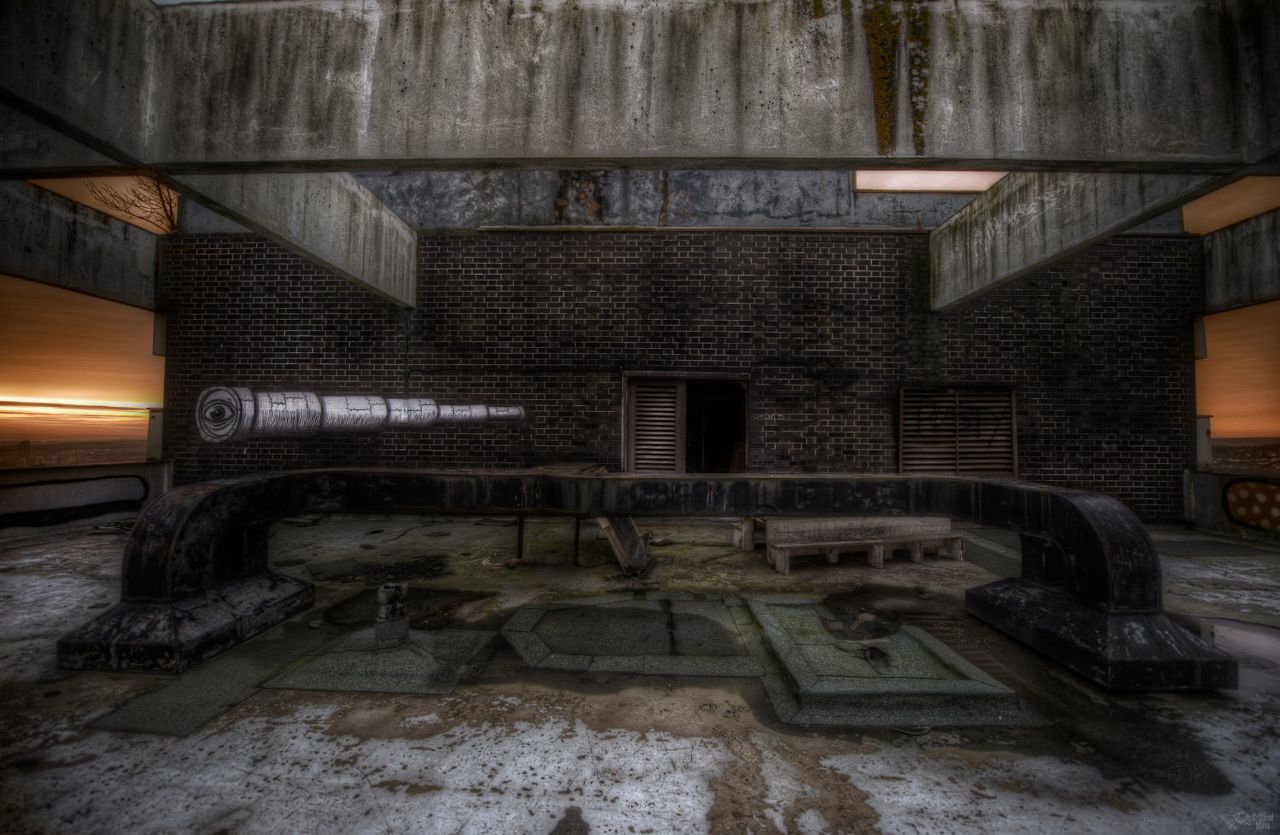 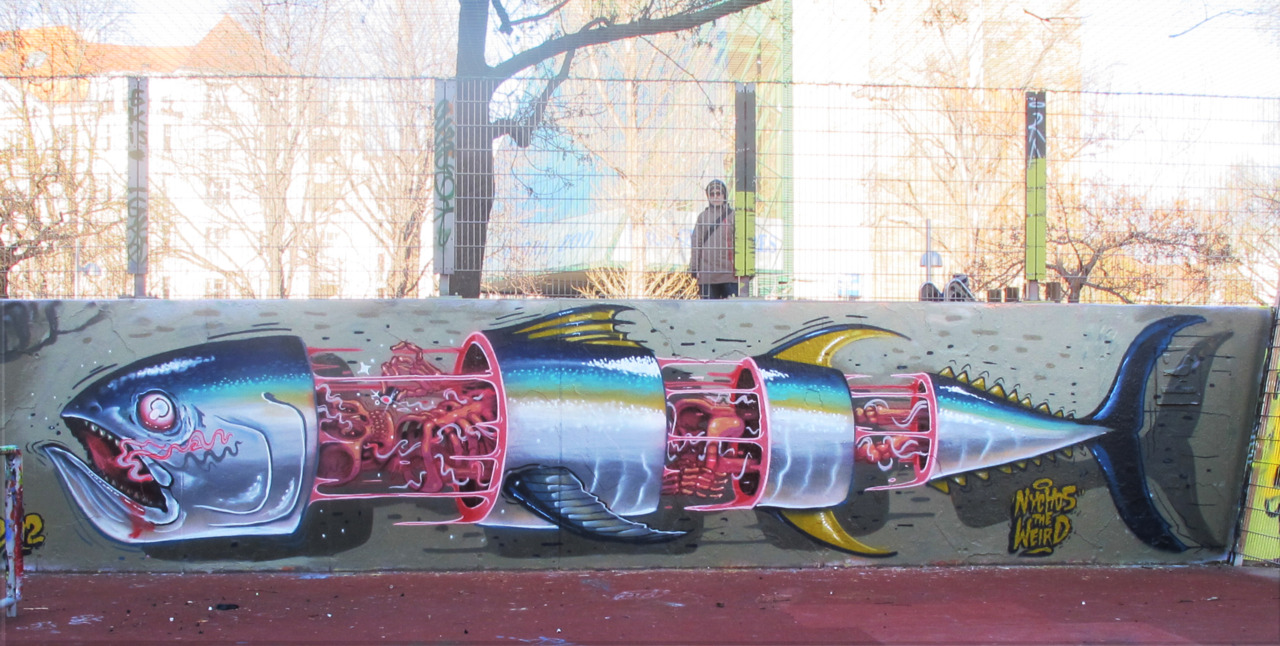 Nychos in Vienna (via Streetartnews). 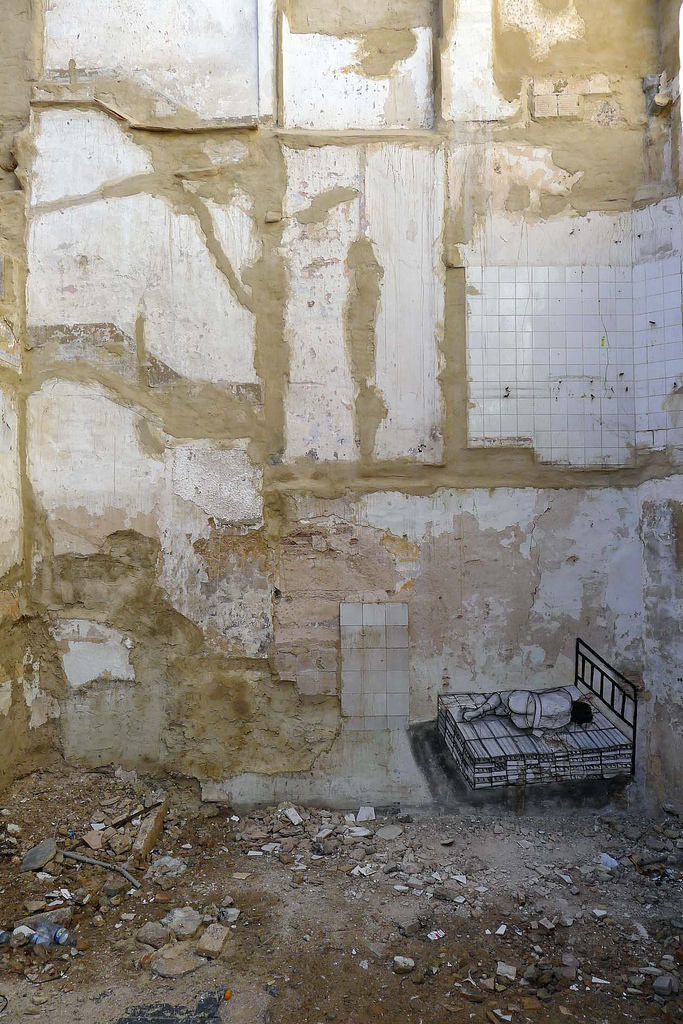 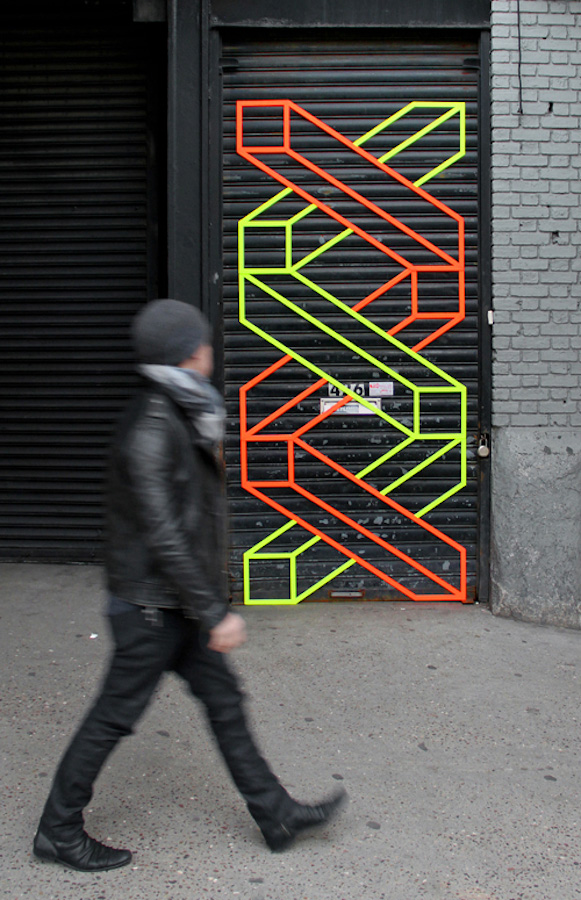 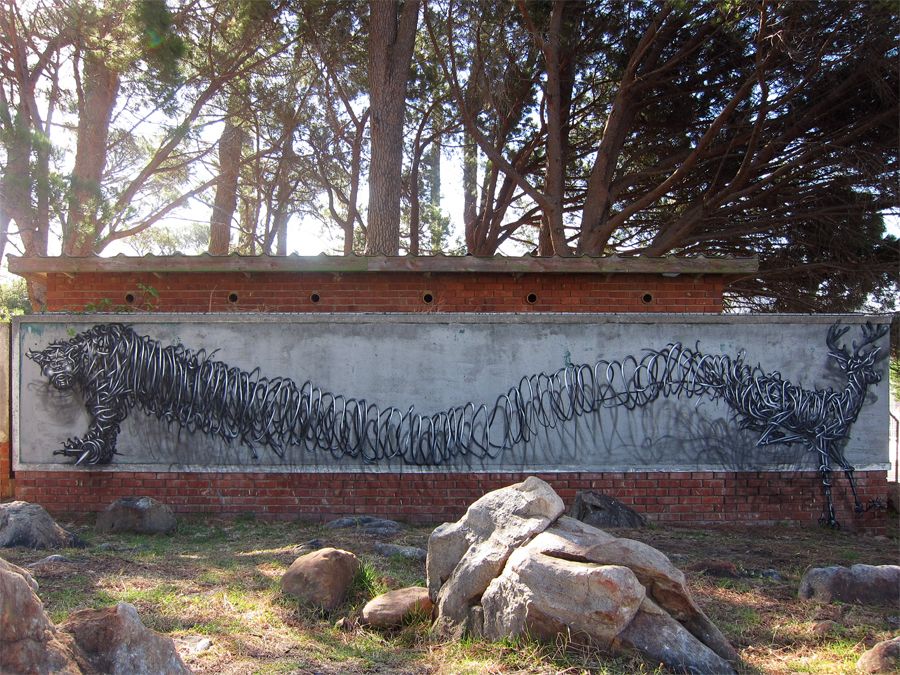 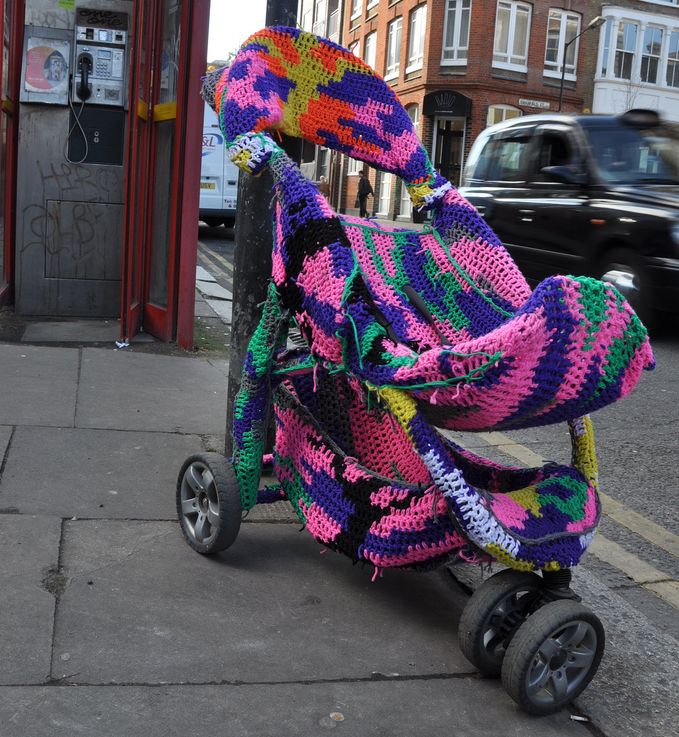 Olek in London. Photo by nolionsinengland. 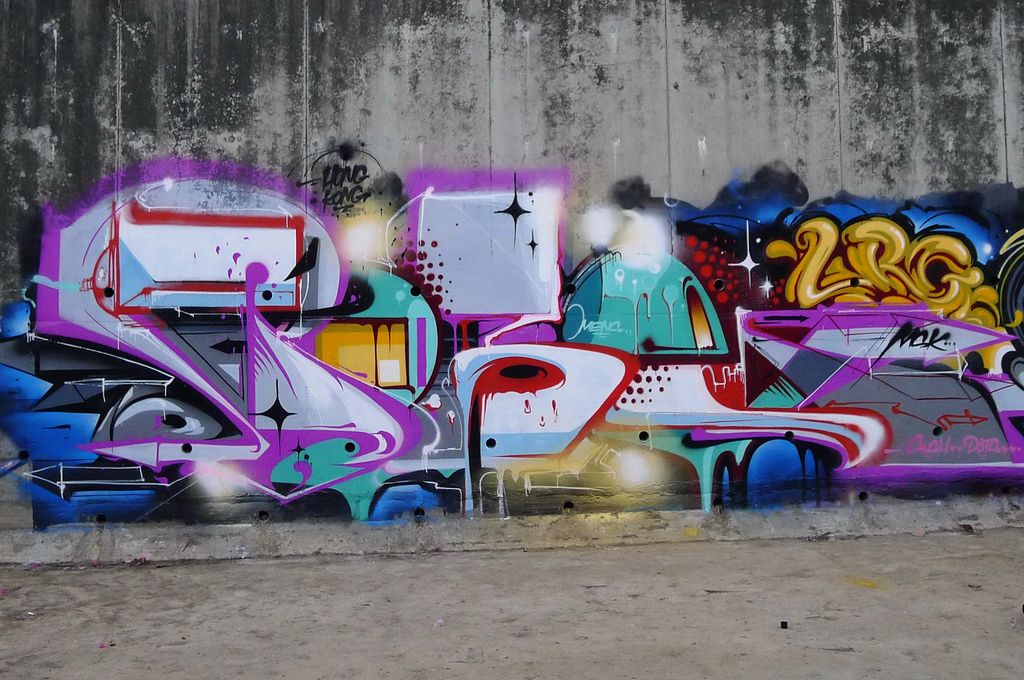 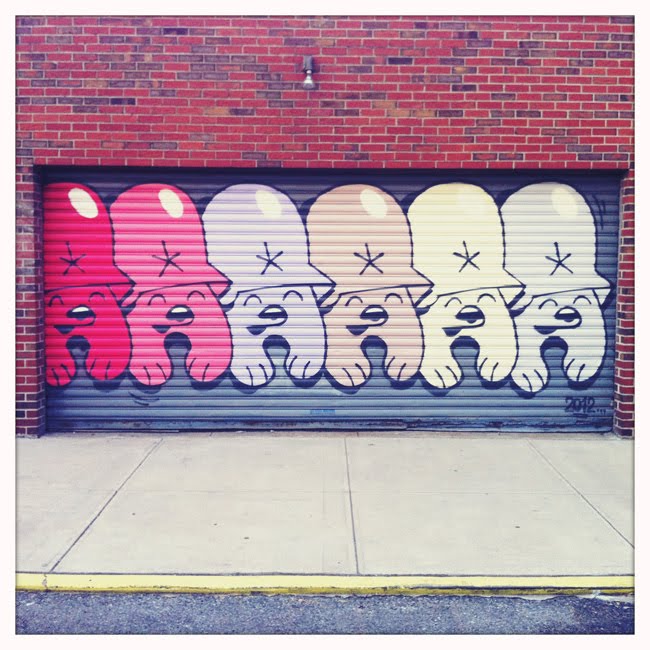 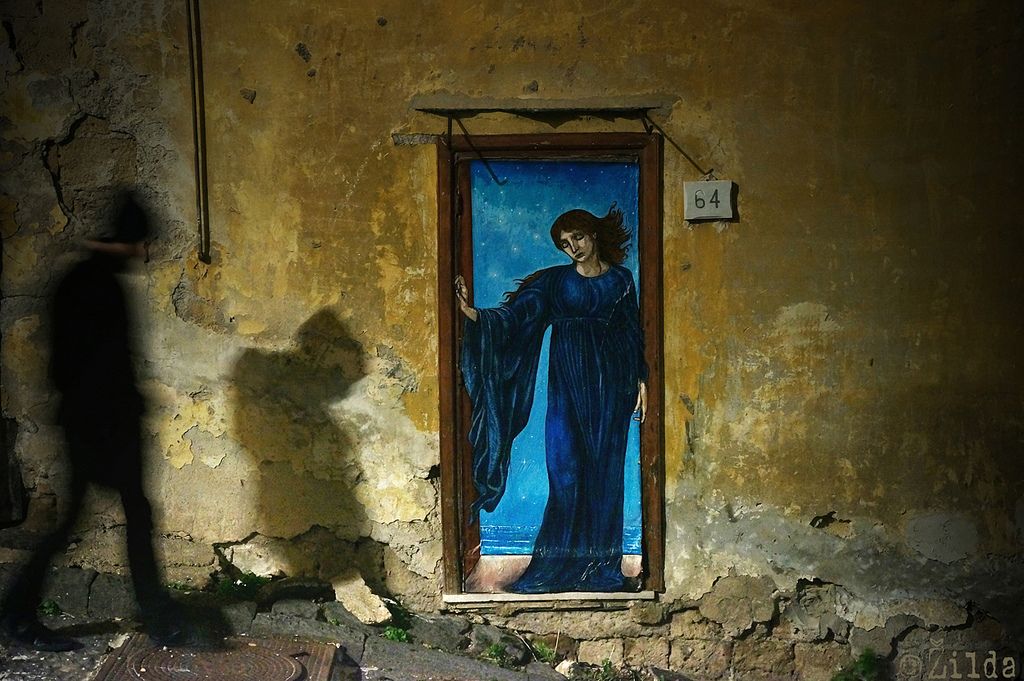 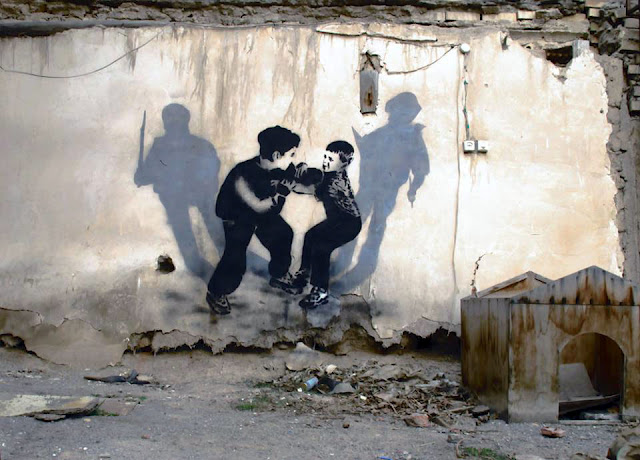 Icy and Sot in Tabriz, Iran. Photo via Streetartnews. 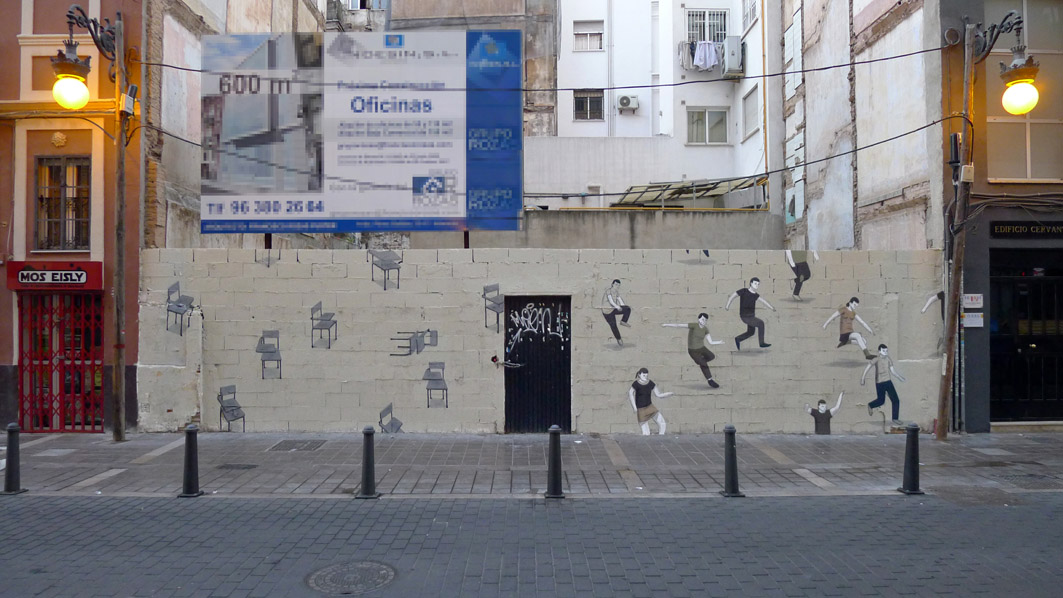 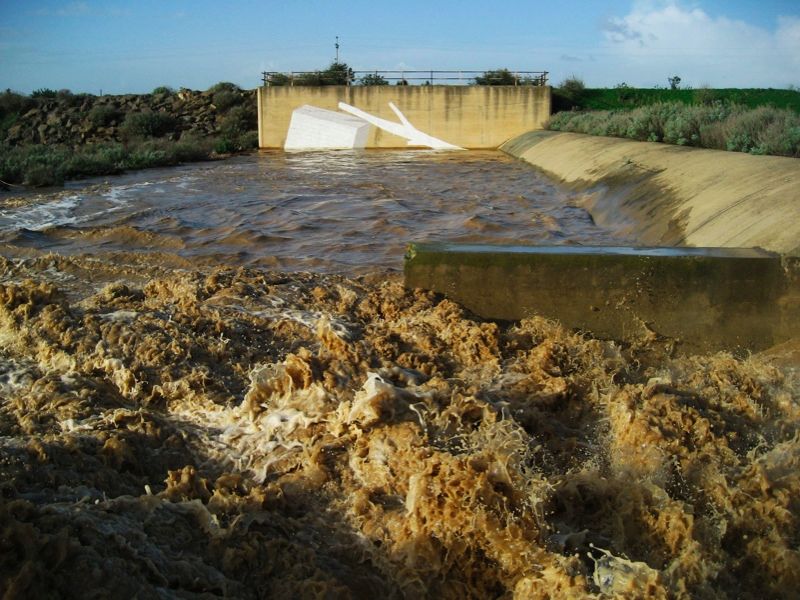 Tellas and Roberto Ciredz in Italy. 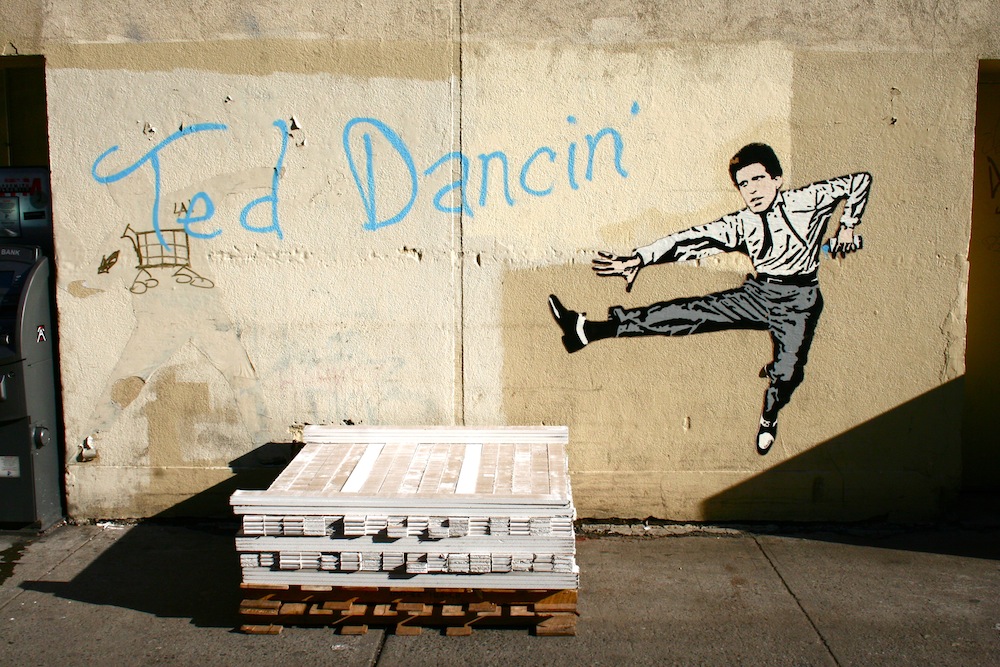 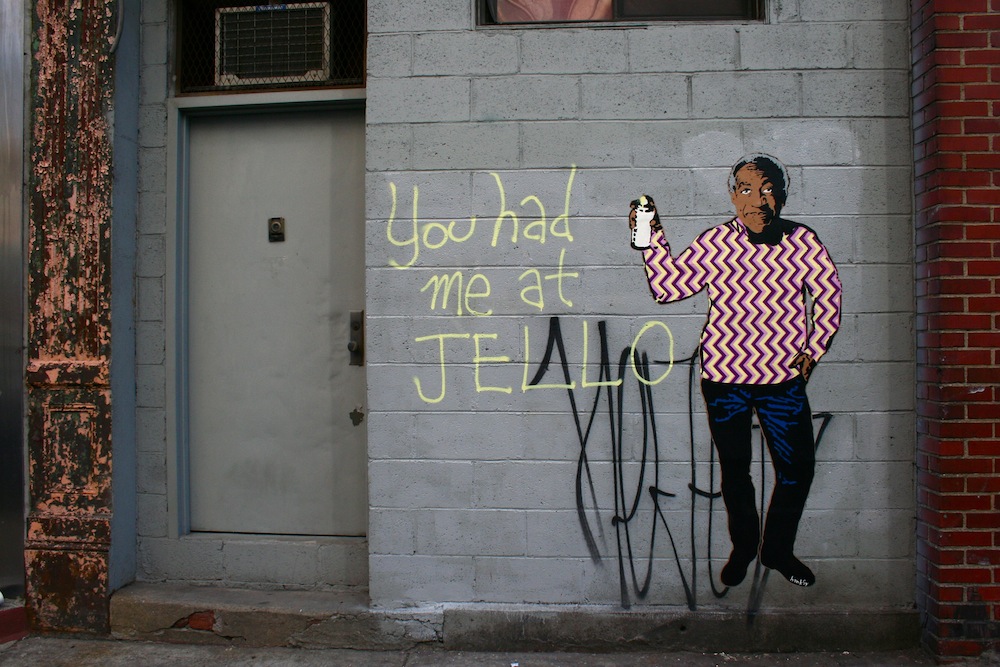