Next week will be the second year for Art Basel Hong Kong and the country’s art fair edition has grown exponentially to bring in some of the best artwork to the gateway city where East meets West. As AM prepares to visit HK for the fair, we bring you an early look at a cool collaborative project to be unveiled next week. Brooklyn-based artists How & Nosm has been working with Hong Kong food & culture hub Yardbird and Pace Prints to create a limited edition Sake Junmai bottle.

The German-born, Spanish-raised twins have created original artwork specifically for this silk-screened bottle. It will also come in a specially-designed box that will be signed by the artists. Created in a limited run of 200, this release will be sold exclusively at Yardbird: 9pm on Wednesday, May 14th during the unveiling reception of a mural which the twins have created this site-specifically in the dining space. Also, if you’re in HK, be on the look out as the twins will also be working on their mural at the Vaford Gates in Chai Wan.

Images thanks to Yardbird & Hypebeast 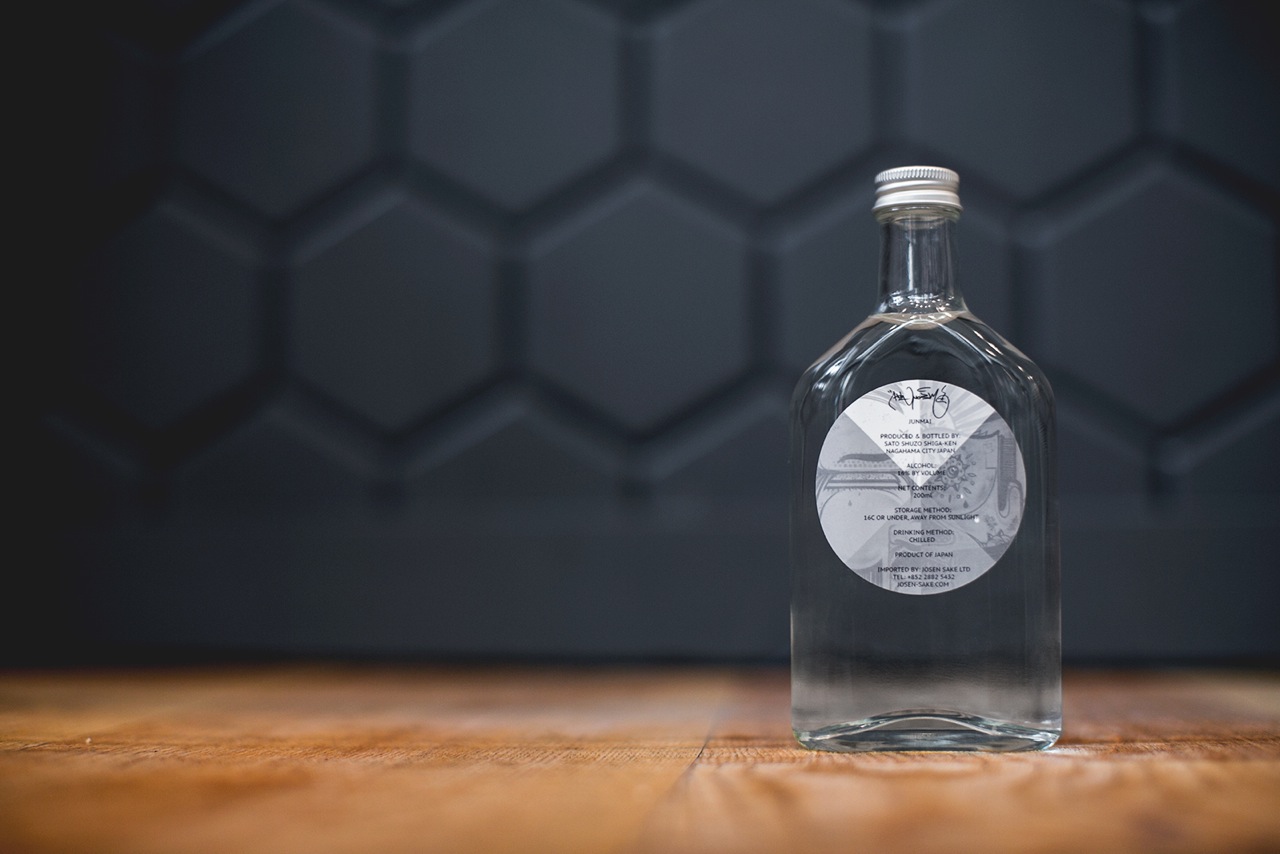 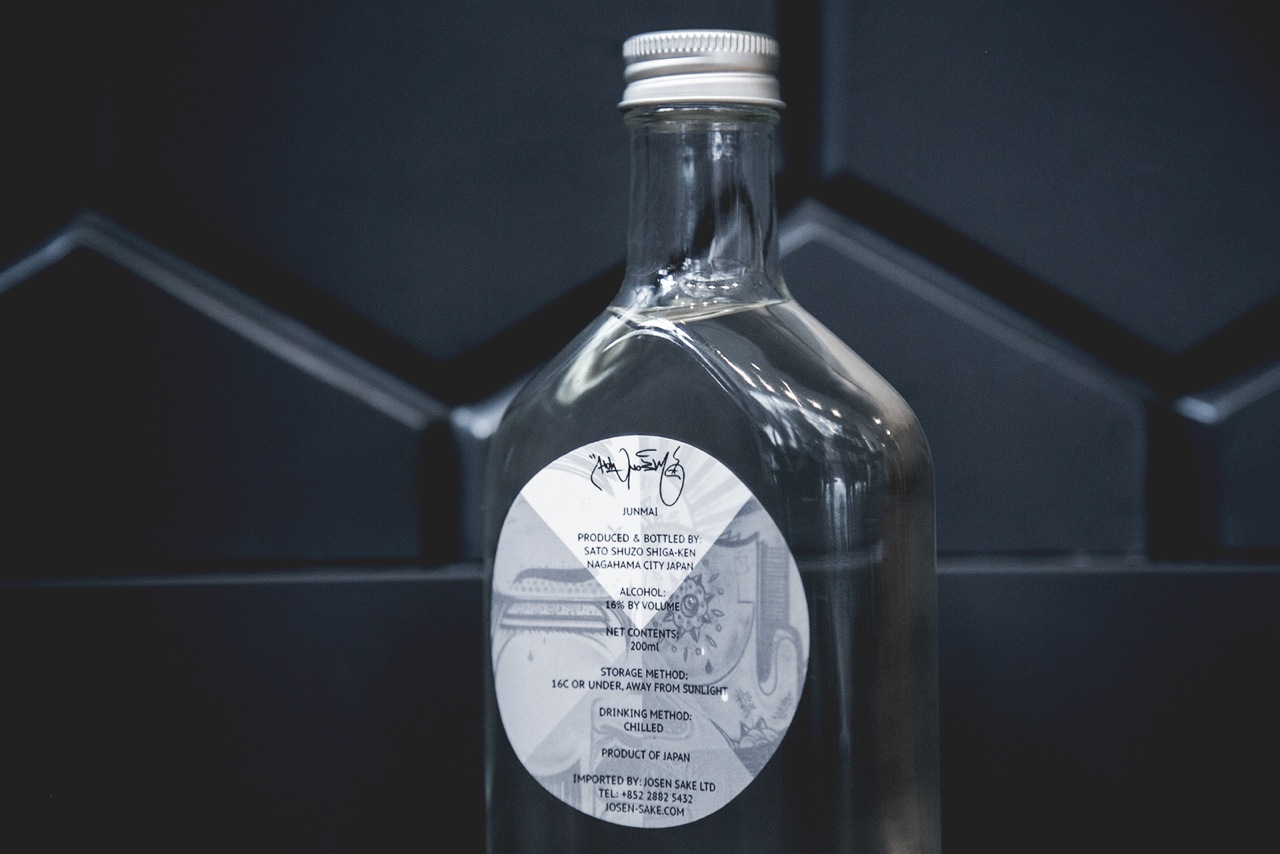