Now in its third year, Frieze New York is no longer merely the new-kid-on-the-block fair trying to challenge the dominance of The Armory Show (covered 1 & 2) but instead has settled in and solidified it’s place in NYC’s art calendar. As in the past two iterations, Frieze NY 2014, which opened late last week, brought together some of the world’s top galleries, who in turn brought artworks from many of the world’s most acclaimed artists. And although there were plenty of jaw-dropping works to be seen, overall, this year’s fair seemed somewhat more restrained and less flashy than previous year’s.

Take a look below for Part 1 of our images from Frieze and see what you think. More coverage of Frieze and its satellite fairs to follow. 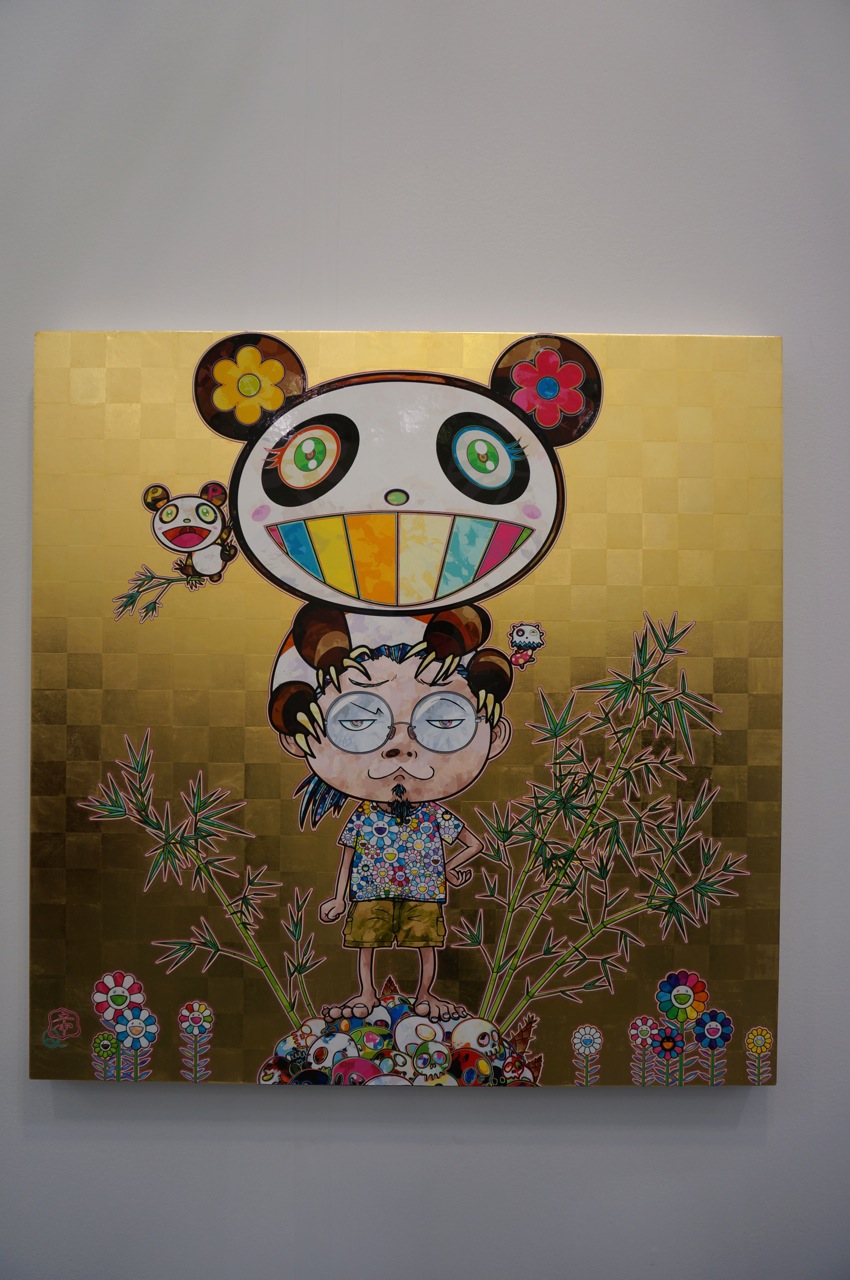 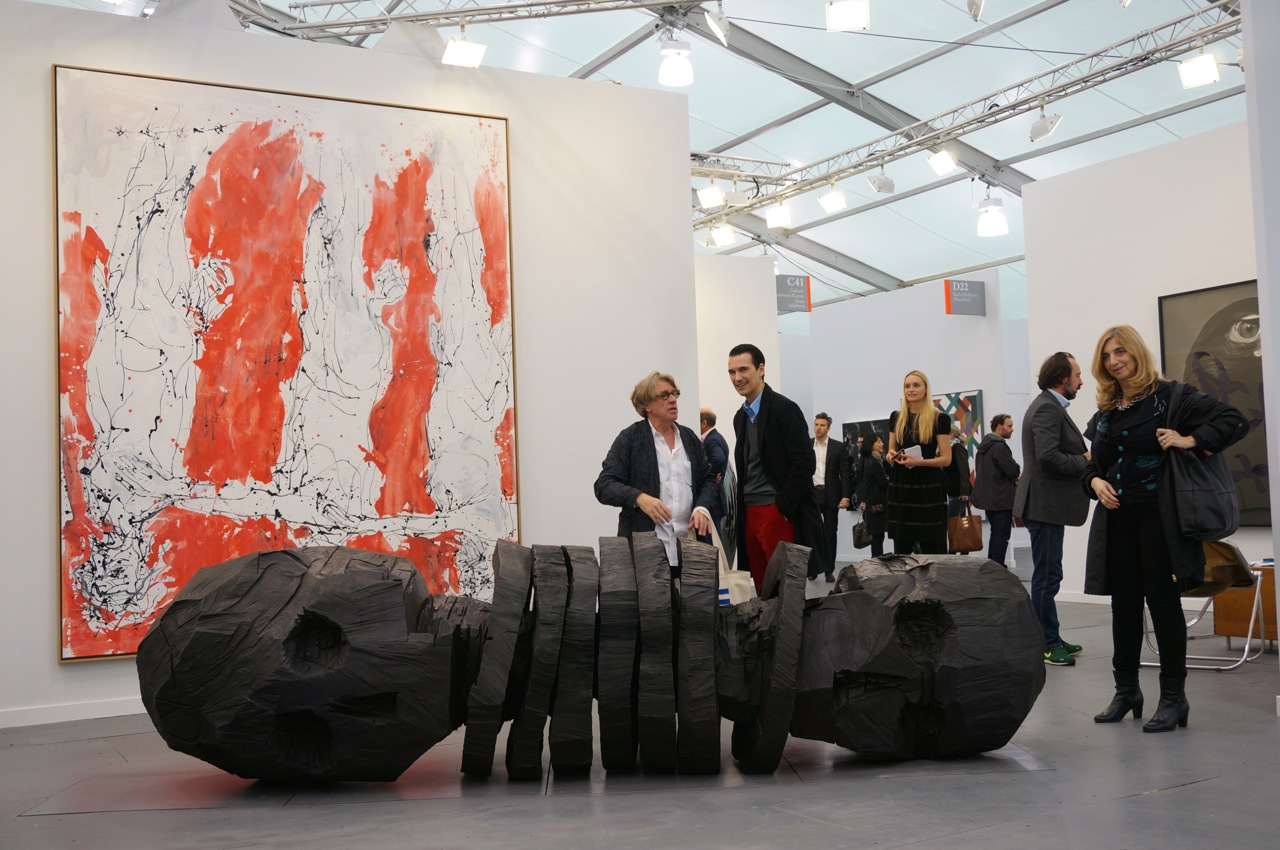 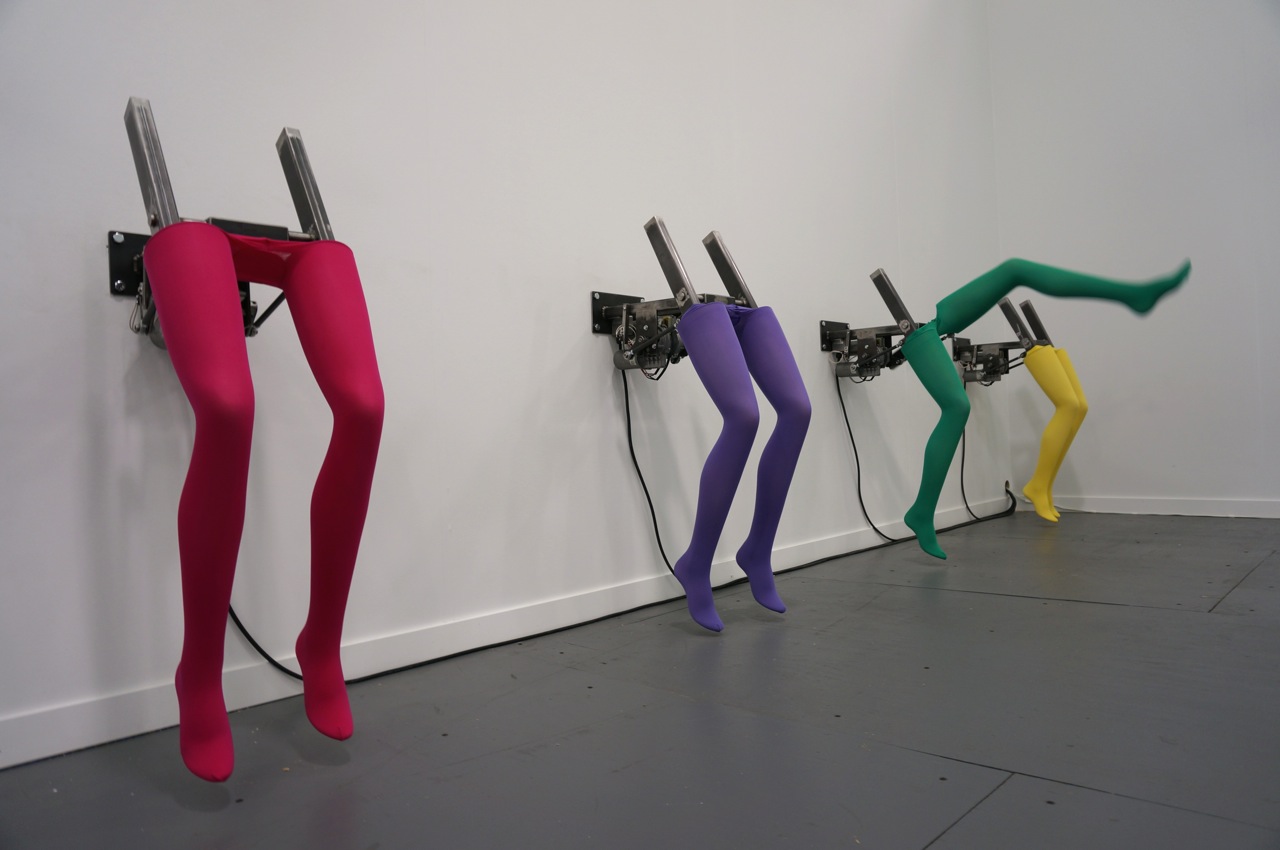 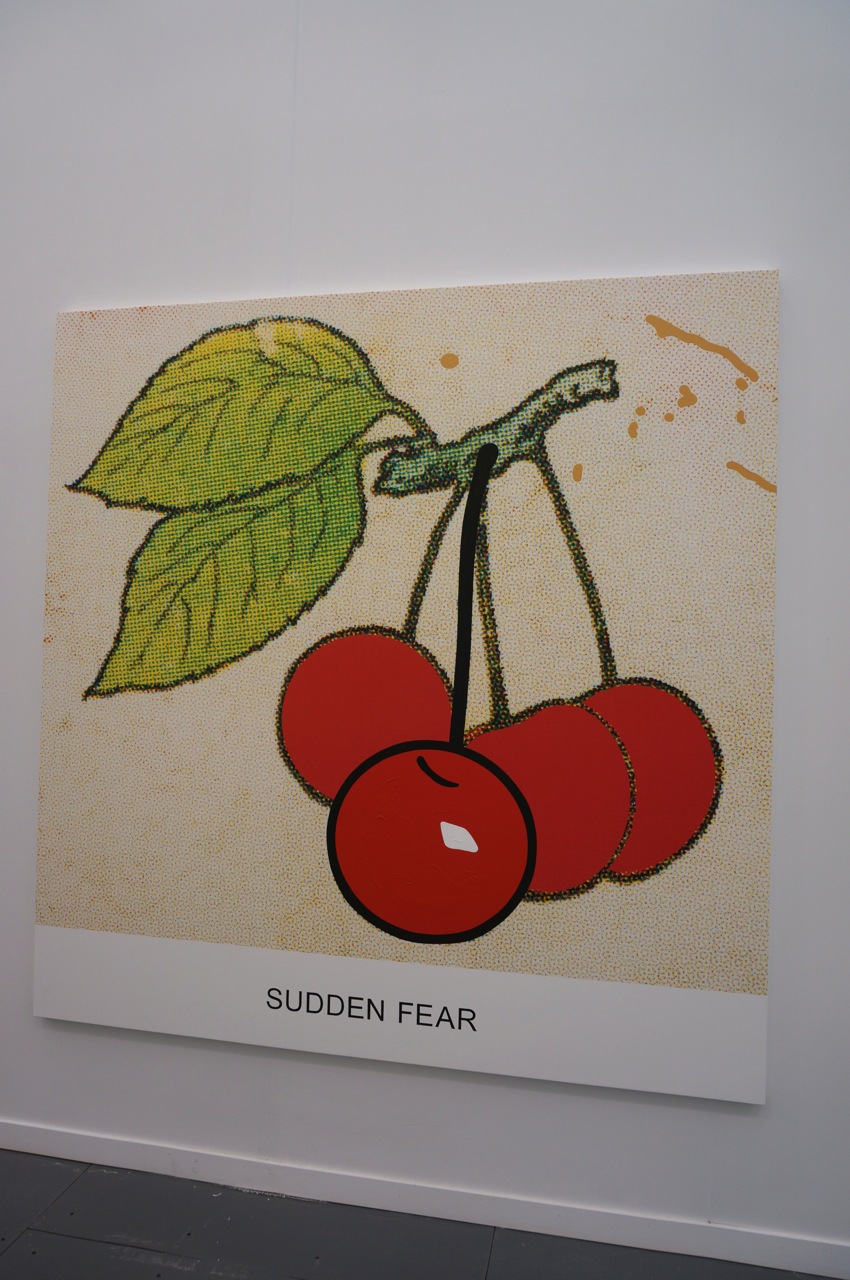 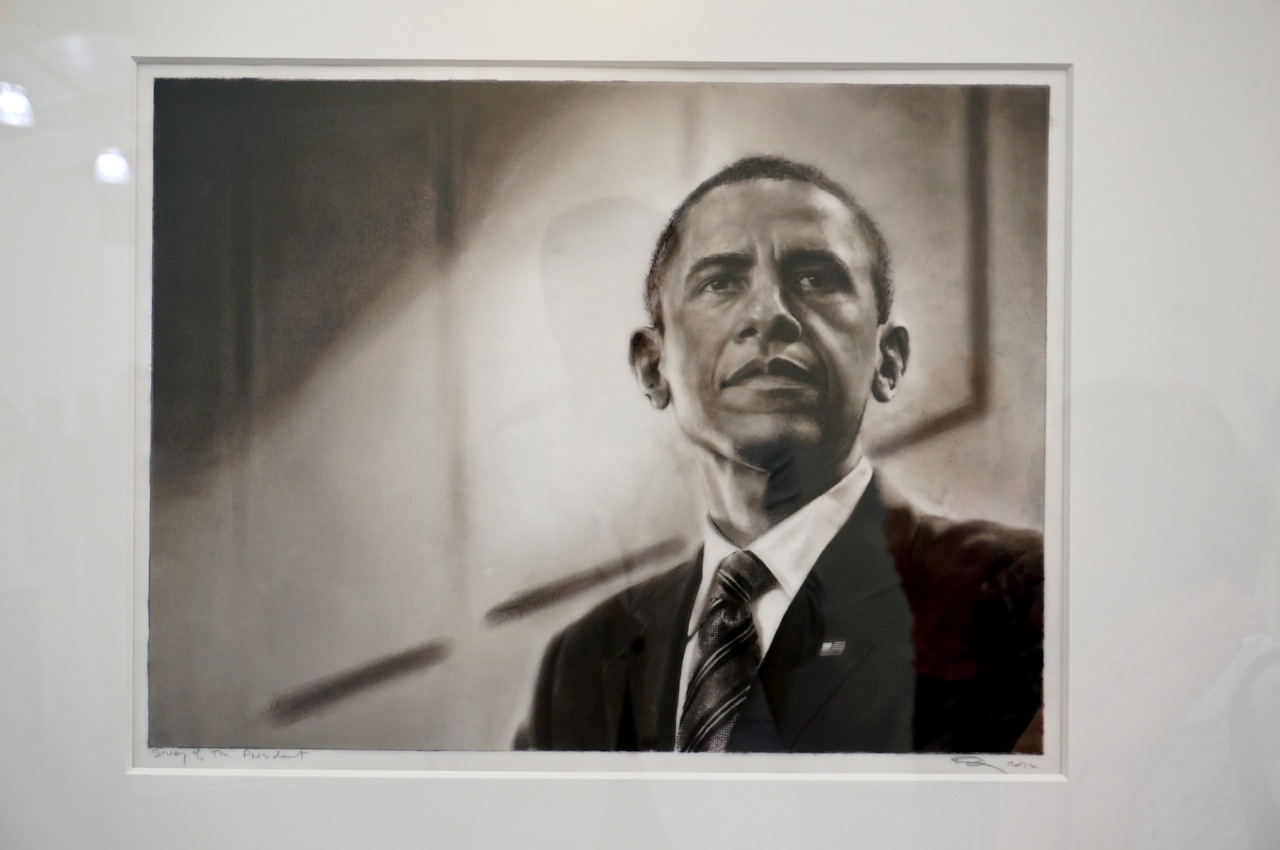 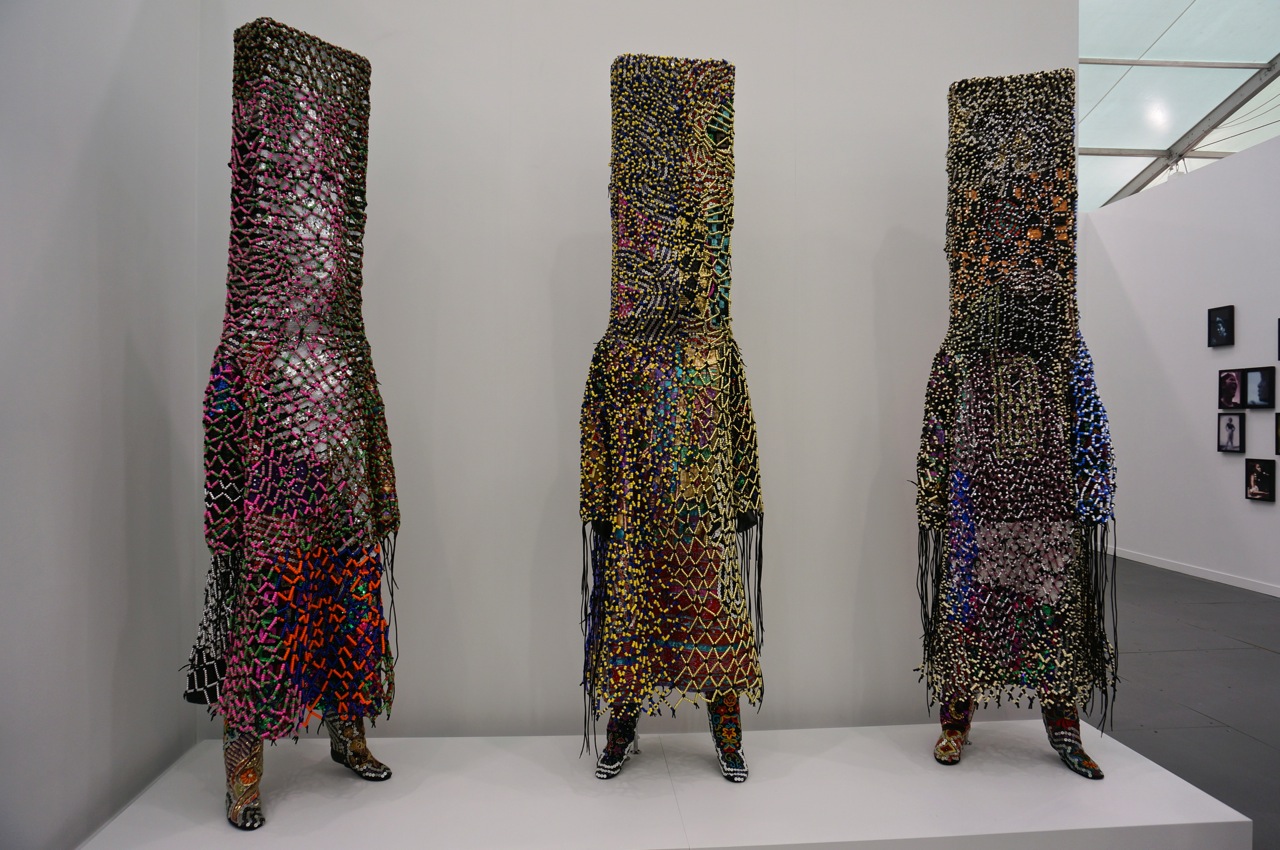 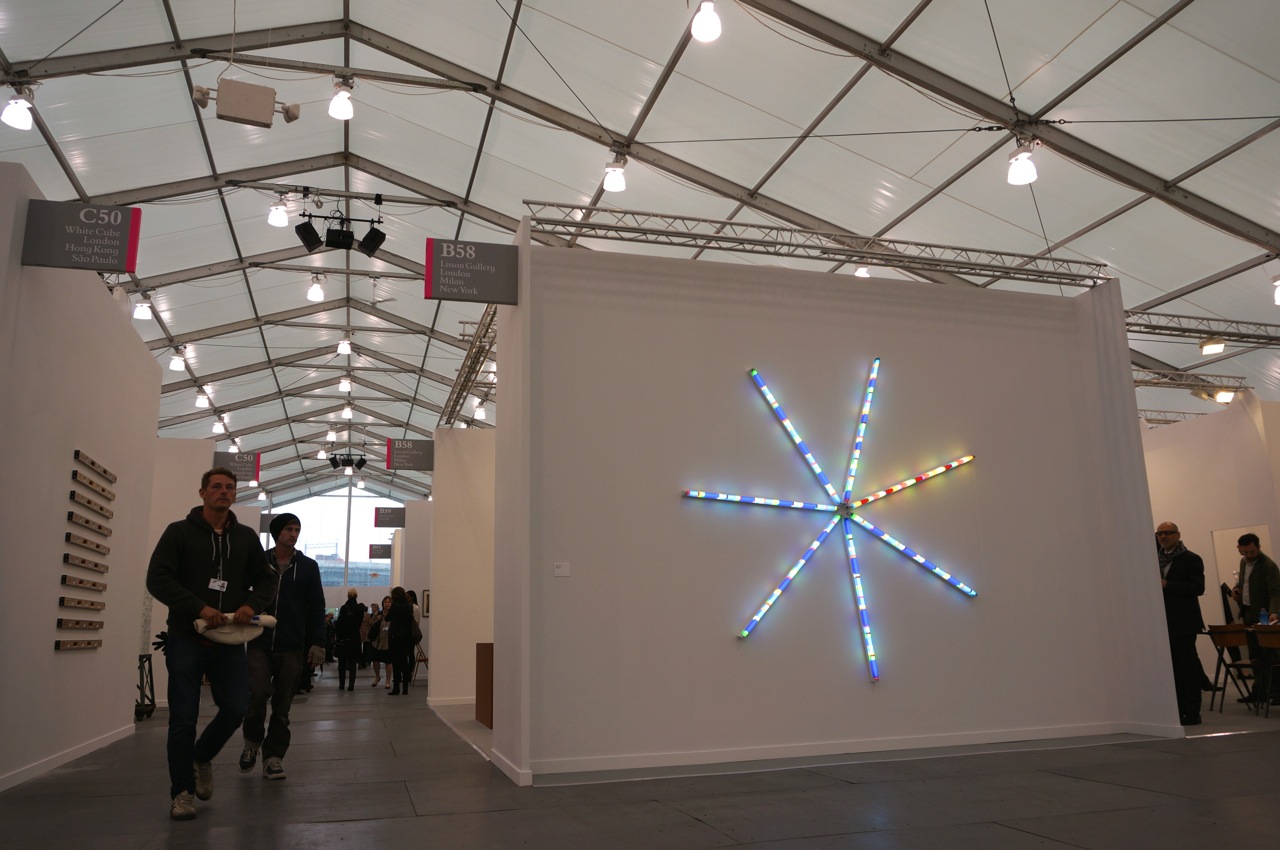 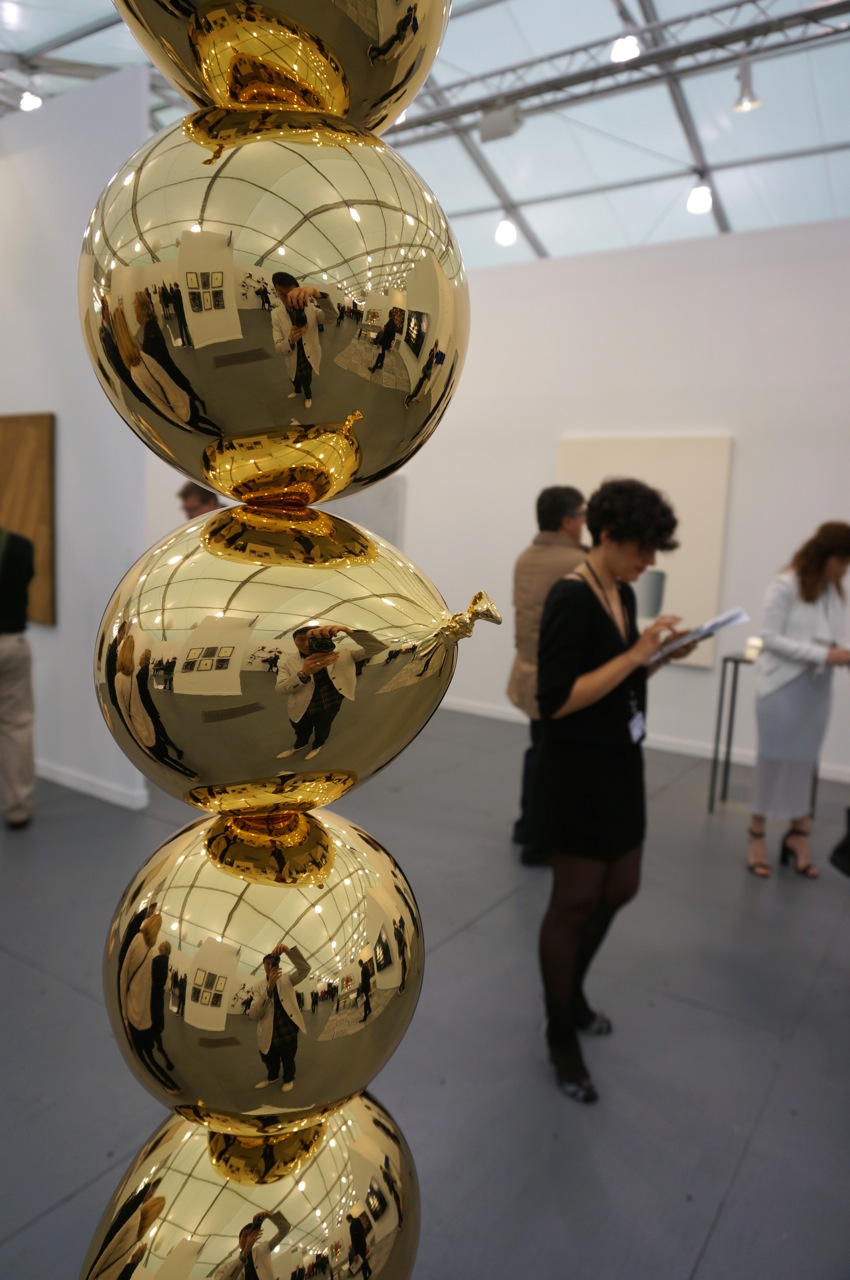