As previously announced, the Urban Nation project in Berlin is continuing with their fourth phase which includes a pop-up exhibition and mural project curated by Andrew Hosner of Thinkspace. Titled LAX / TXL, the show is opening on Saturday, May 17th in Berlin, and will feature works from an impressive rooster of artists. Similar to their Exploring The New Contemporary Movement show during this year’s POW! WOW! event in Hawaii (covered), this showing is the Culver City gallery’s effort in introducing the artists and their work to a wider audience. Instead of just sharing their works online, and sending out previews and catalogs, Thinkspace continues to find ways to bring the works directly to the art lovers so they can be seen and appreciated in person, as intended. With the artists’ styles covering everything from illustration, pop culture imagery, comics, to street art and graffiti, the show will feature exclusive works from over 60 artists from around the world. 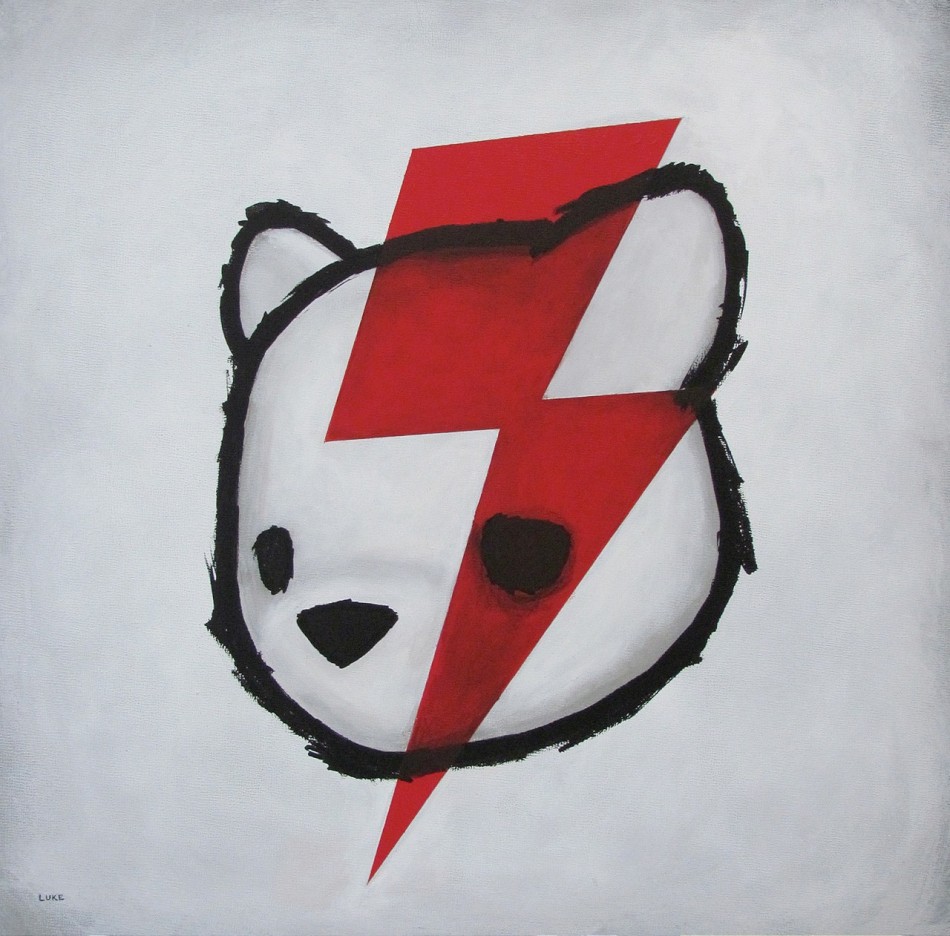 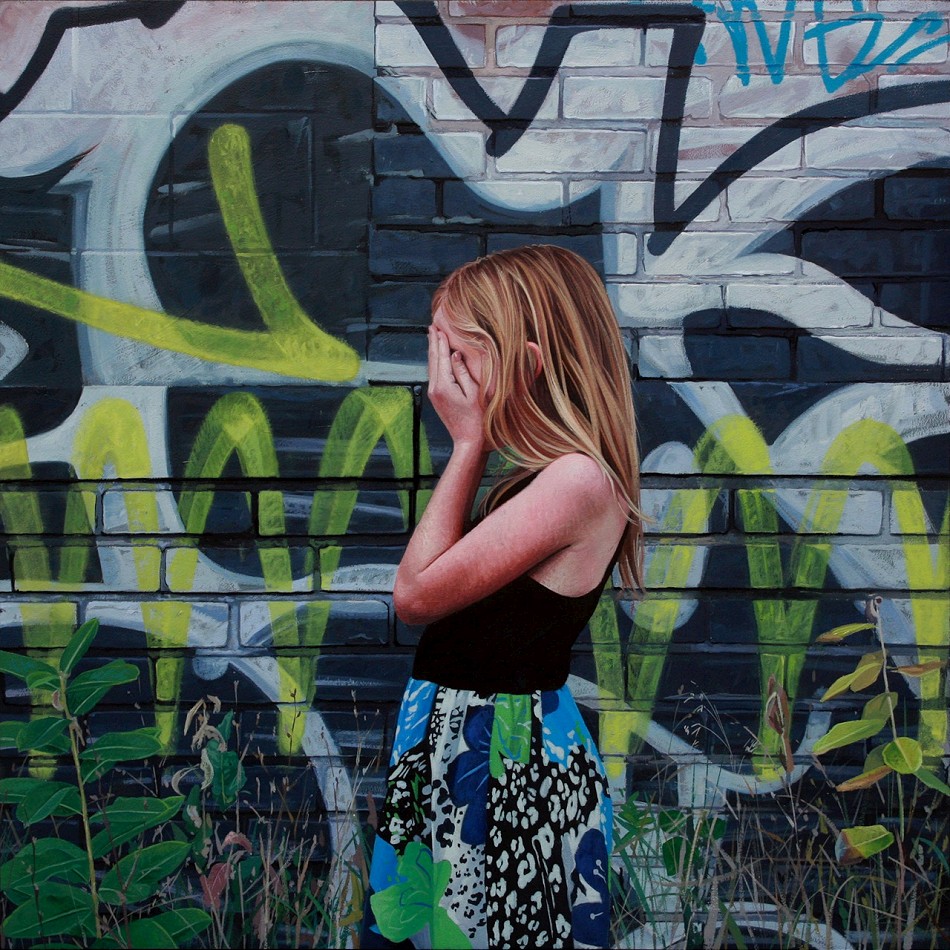 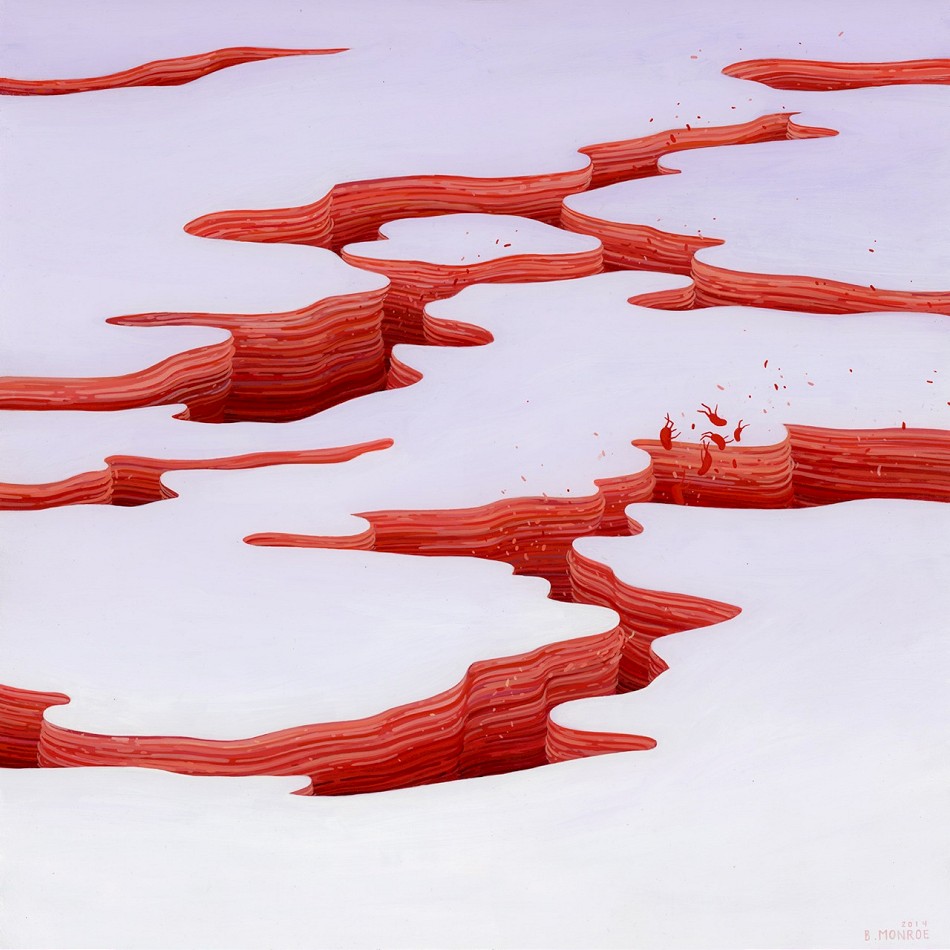 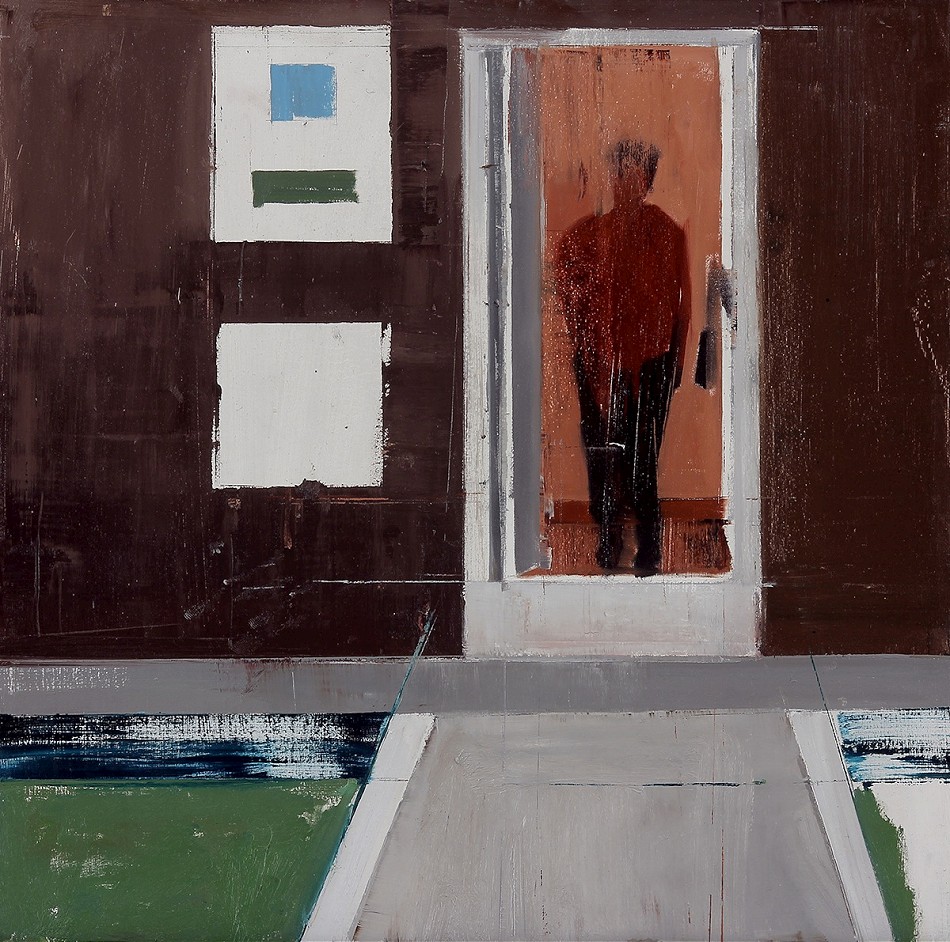 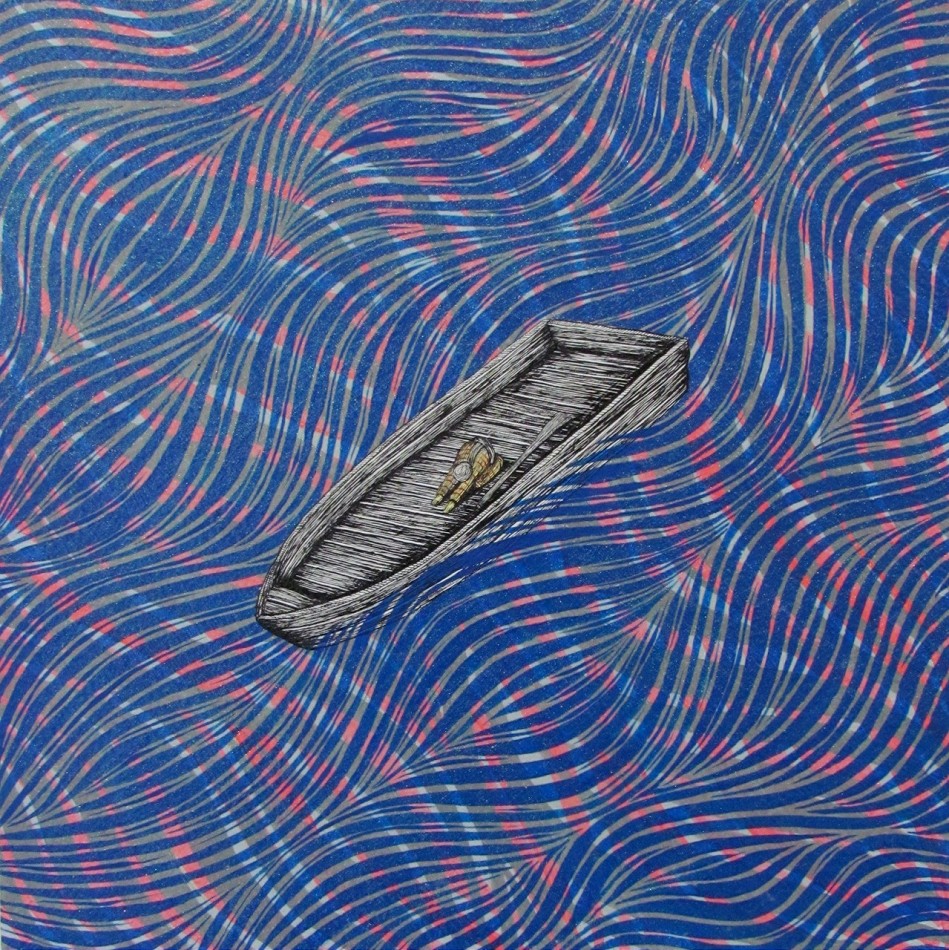 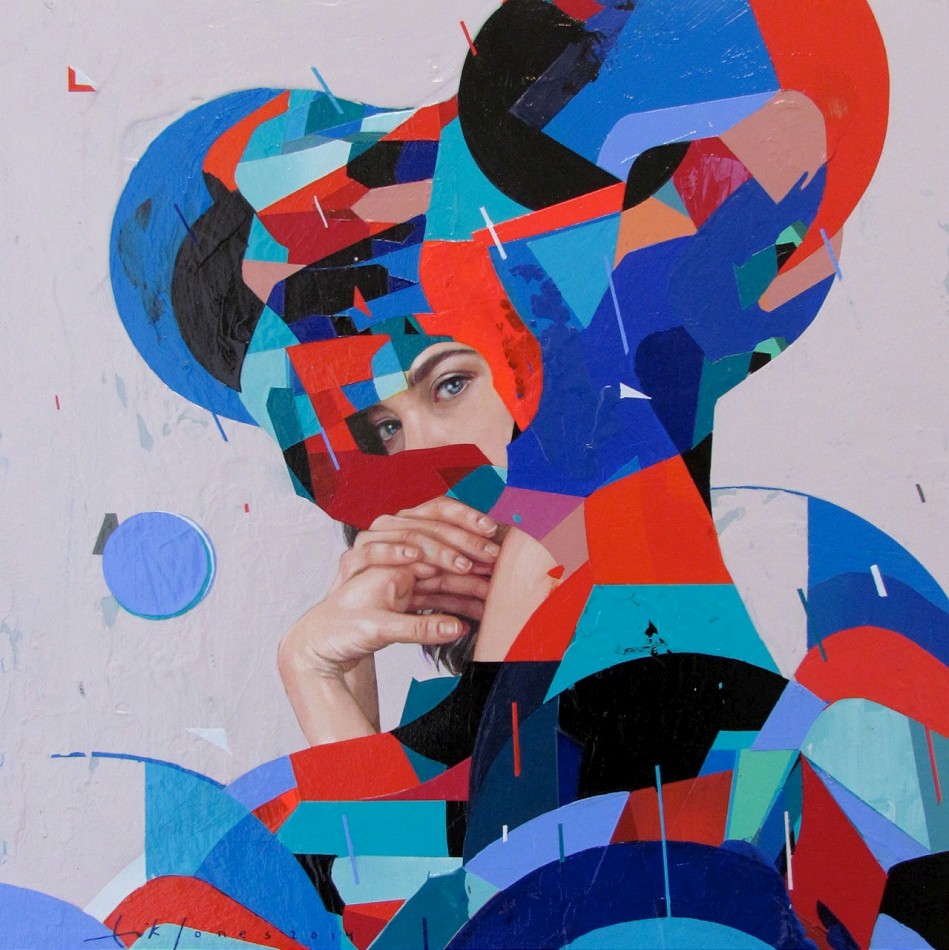 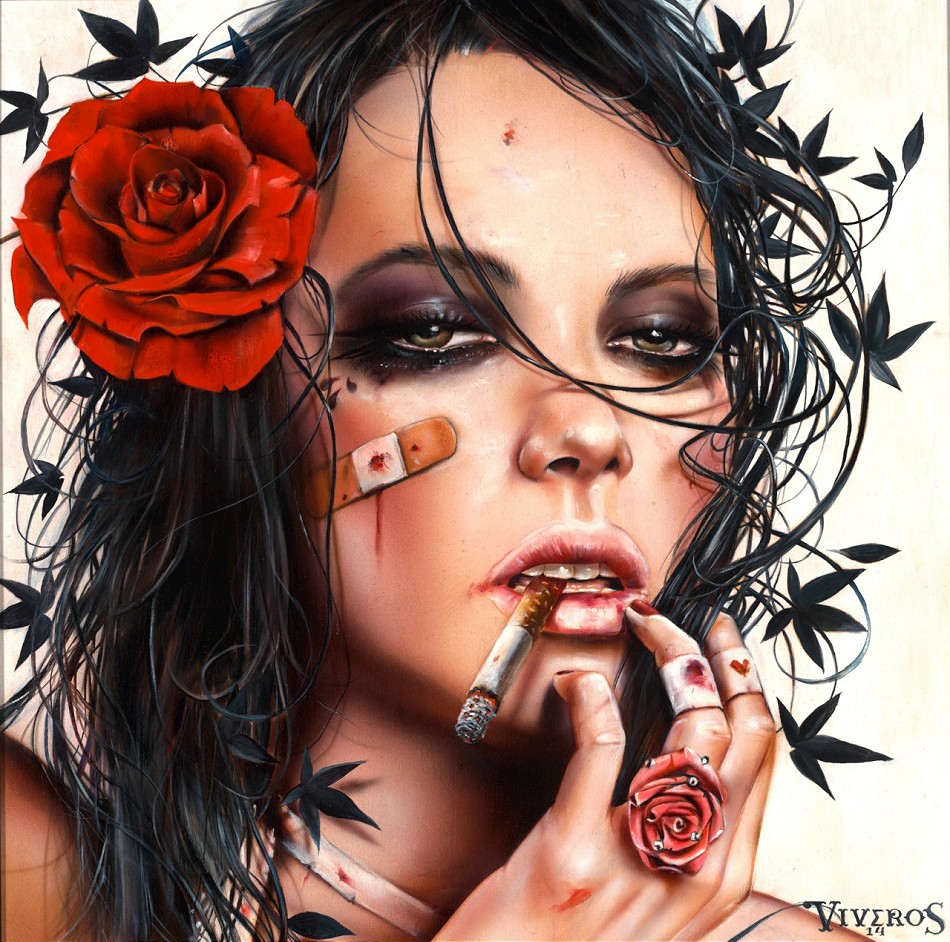 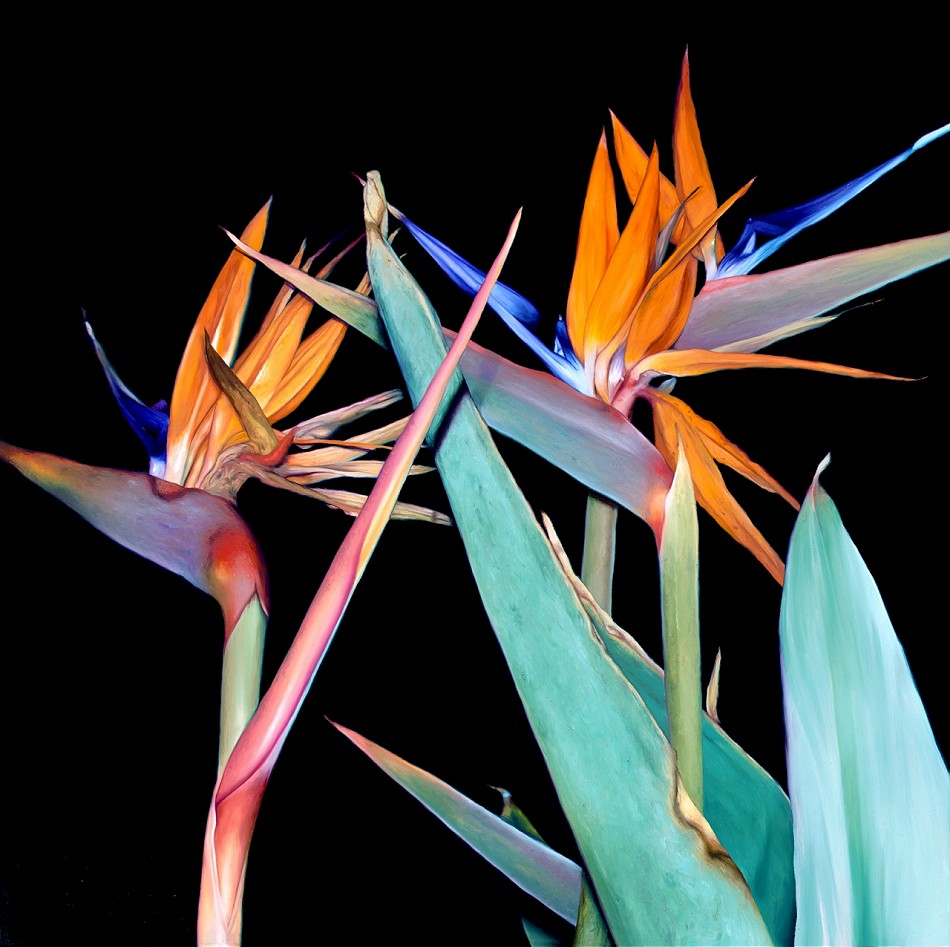