On August 7th, Flatcolor Gallery will open A Second, Christopher Derek Bruno’s (interviewed) return to the Seattle showspace with a solo exhibition of new works. Through this show, CDB will be exploring and studying color, shape, and form, “to better understand both the dimensional and rational means.”

After his education in industrial design, Bruno’s interest was to direct his energies to creating sculpture-based imagery. His work shows excellent craftsmanship skills, as well as a strong knowledge and interest in dimension and perspective play. With this new body of work, the Atlanta-based artist is introducing some new concepts, as well as further developing some familiar ones seen in his previous shows. With a minimal use of color and shape, but a huge exploration of dimension and point of view effect, his works are almost impossible to capture on still image. This point puts the observer as the important part of the works and their meaning. For this particular show, the artist was influenced by the fact that one’s perception of reality develops over a brief slice of time. This phenomenon can be very deceiving with his work, because its appearance ischanging as the observer is moving around and seeing it from different angles or points. In a way, A Second could be seen as Bruno’s call to putting more effort into looking at the world around us and creating an idea about what we see. 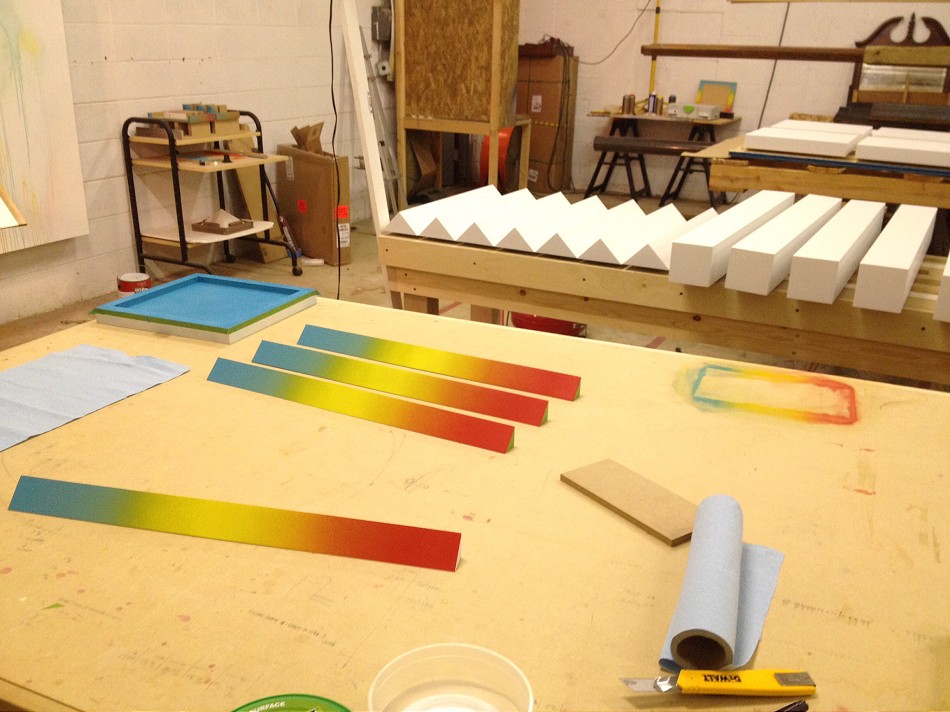 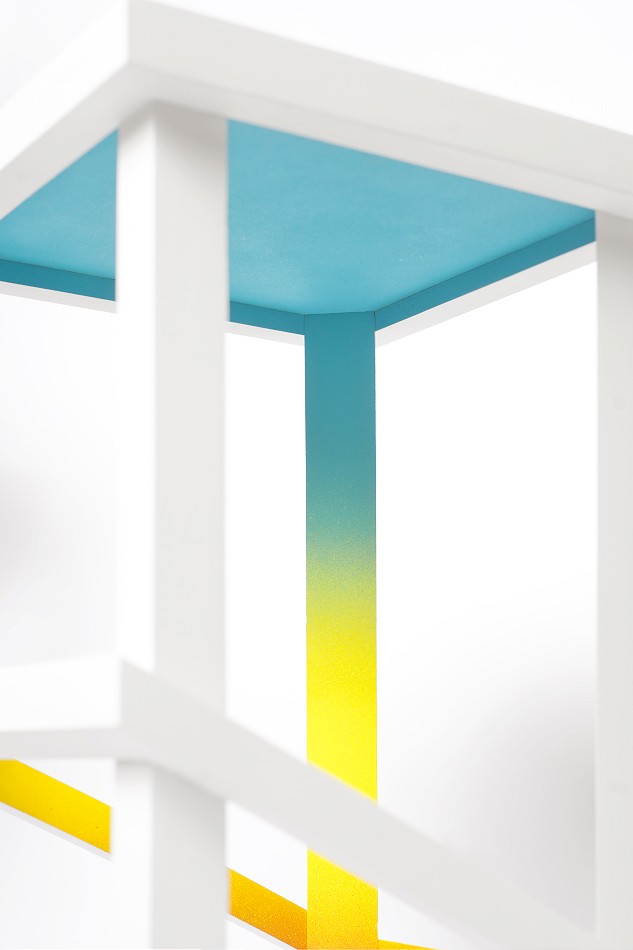 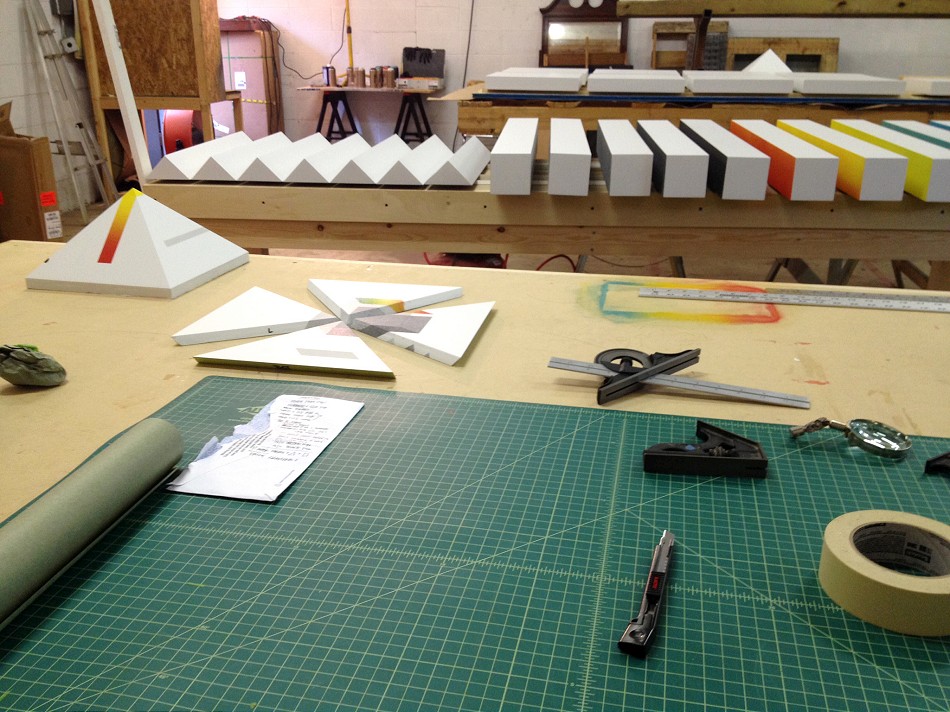 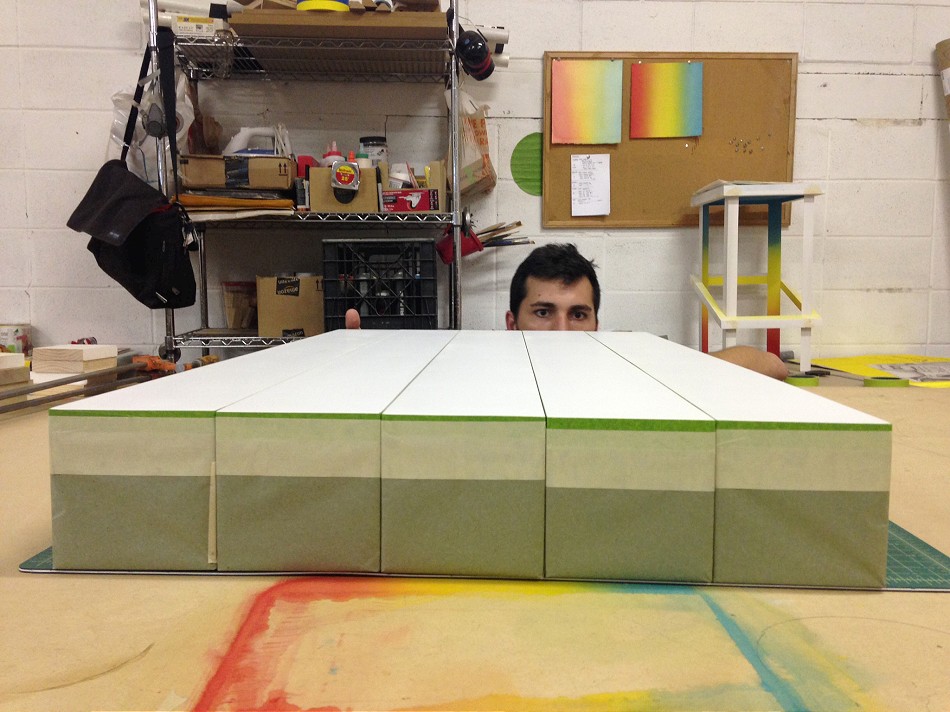 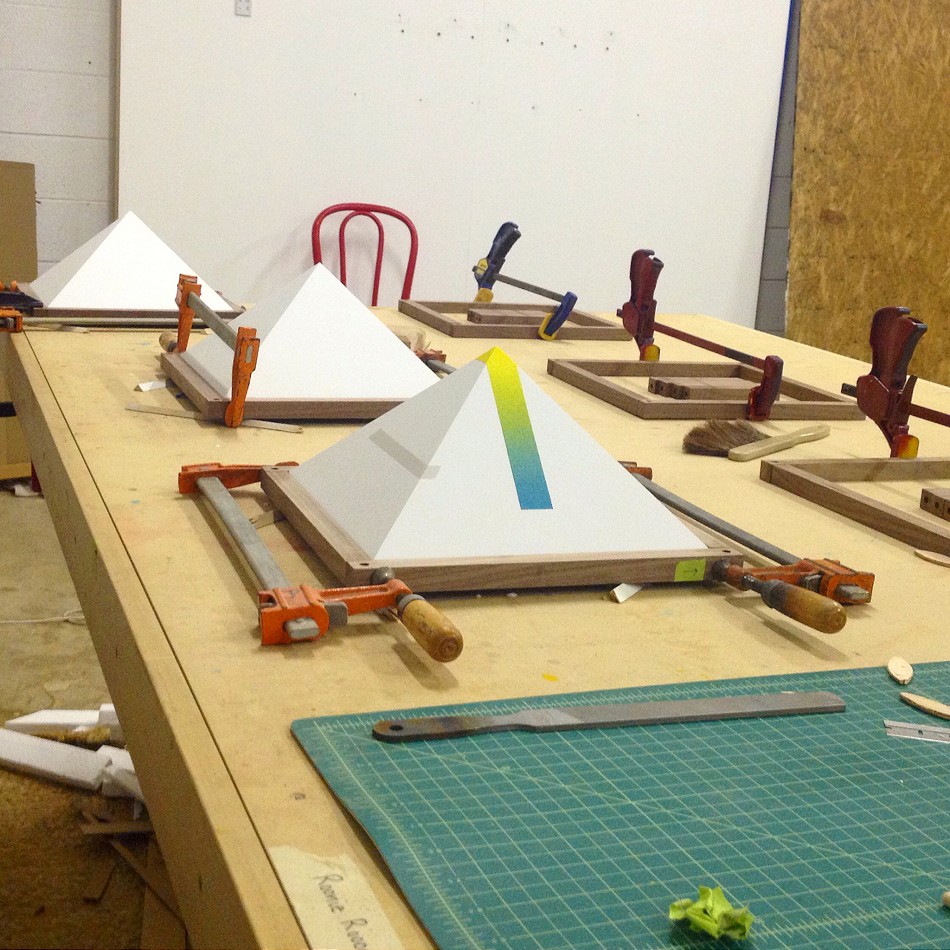 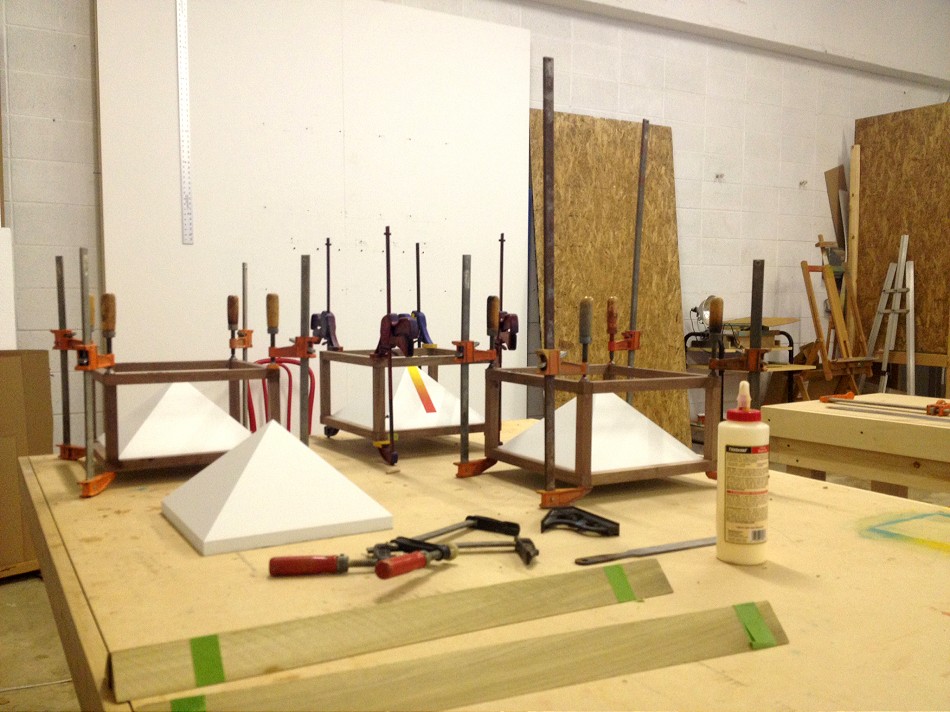 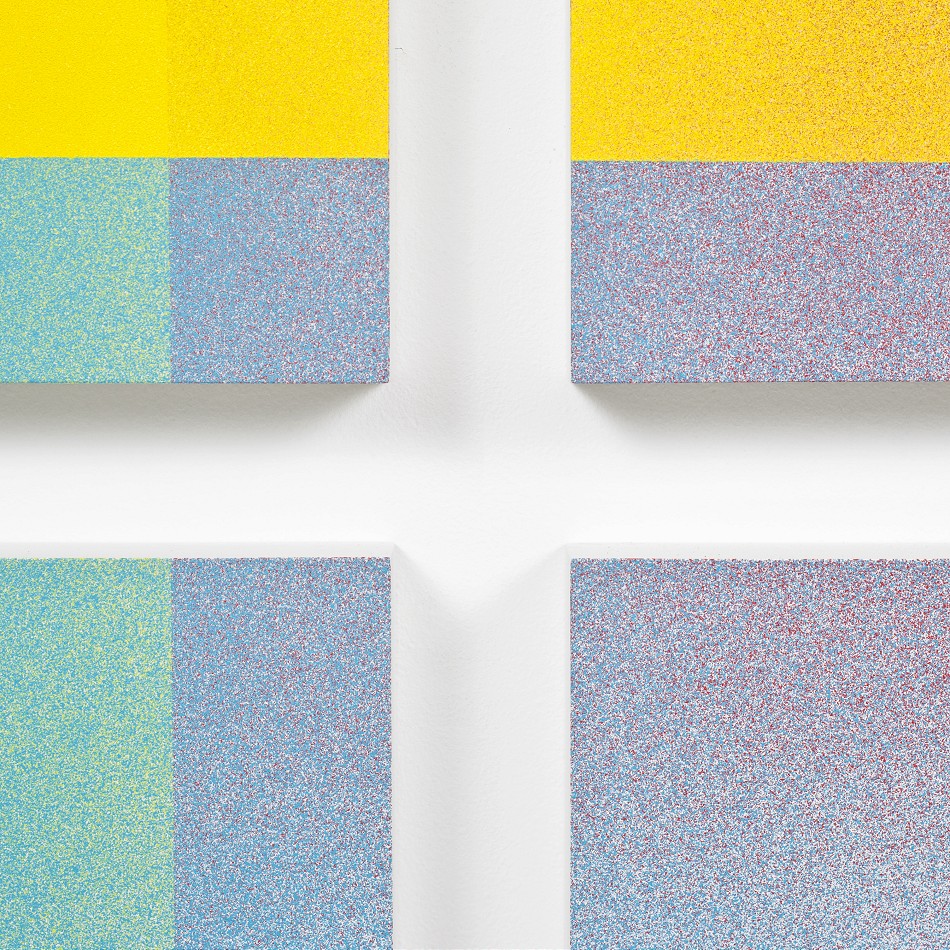 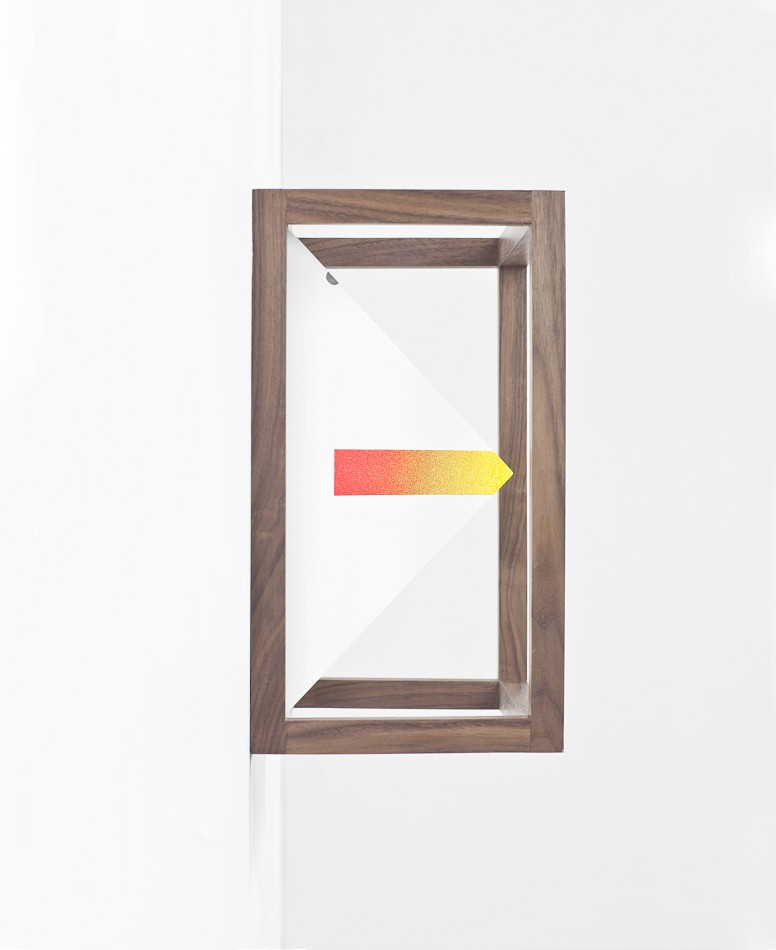