Out on the Lower East Side of New York, a new mural has taken form after some hard work by Chinese artist DALeast (interviewed). Featuring a beautiful image of a bird in flight (similar to a piece he painted in Hawaii last year), the wall painted with the South Africa-based artist’s signature kinetic style is the initial volley leading up to his solo opening on September 4th at Jonathan LeVine Gallery (557C West 23rd St. location). It looks as though the new body of work titled The Laten Photon will predominantly feature wildlife-inspired imagery like his exhibition with the same gallery back in 2012. 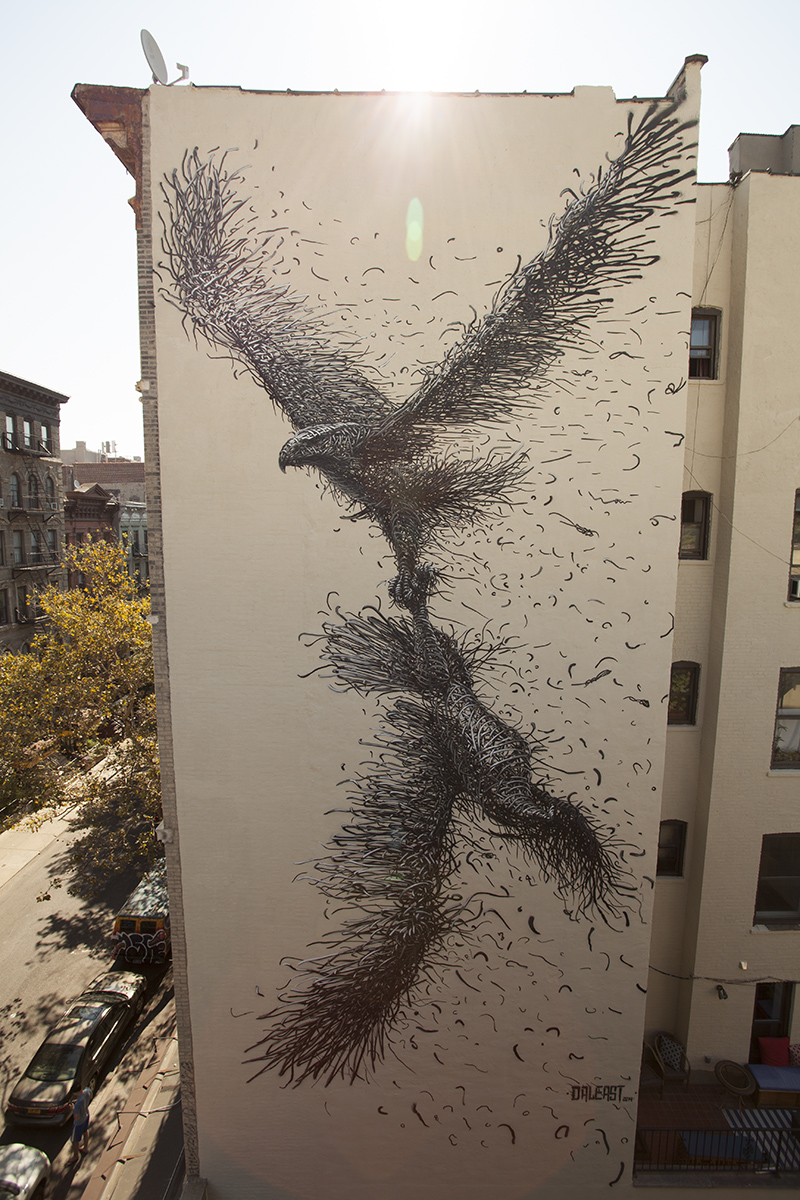 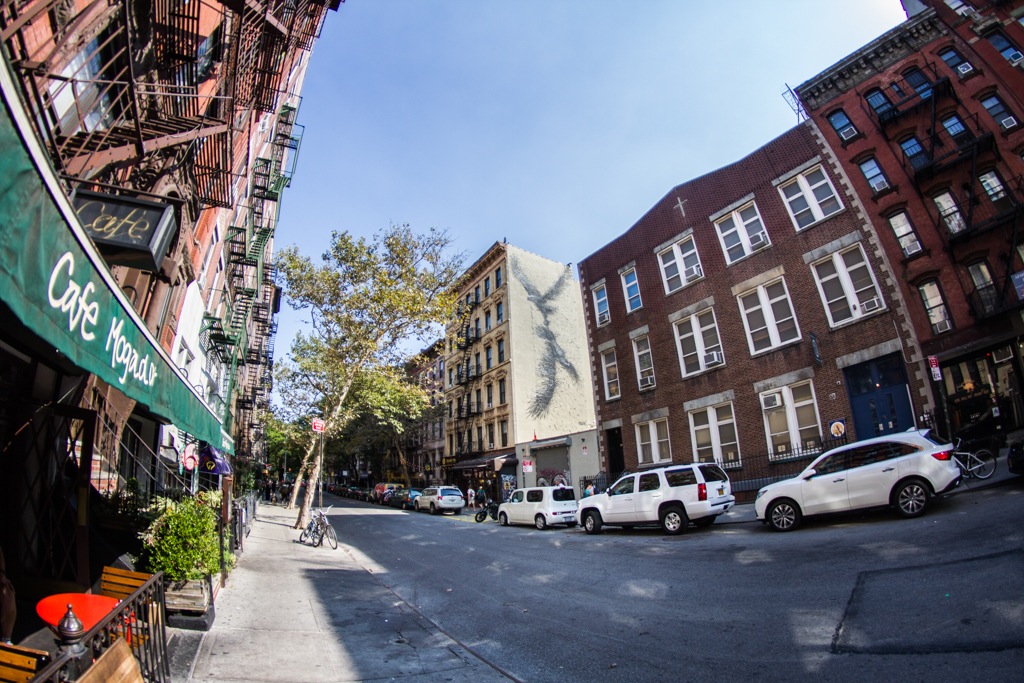 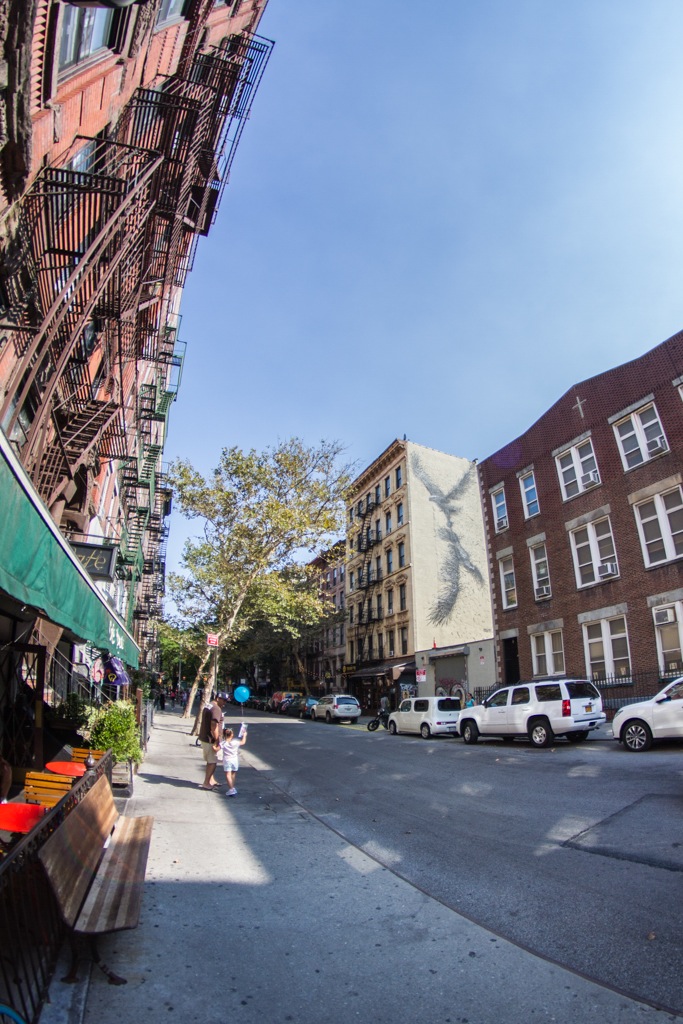 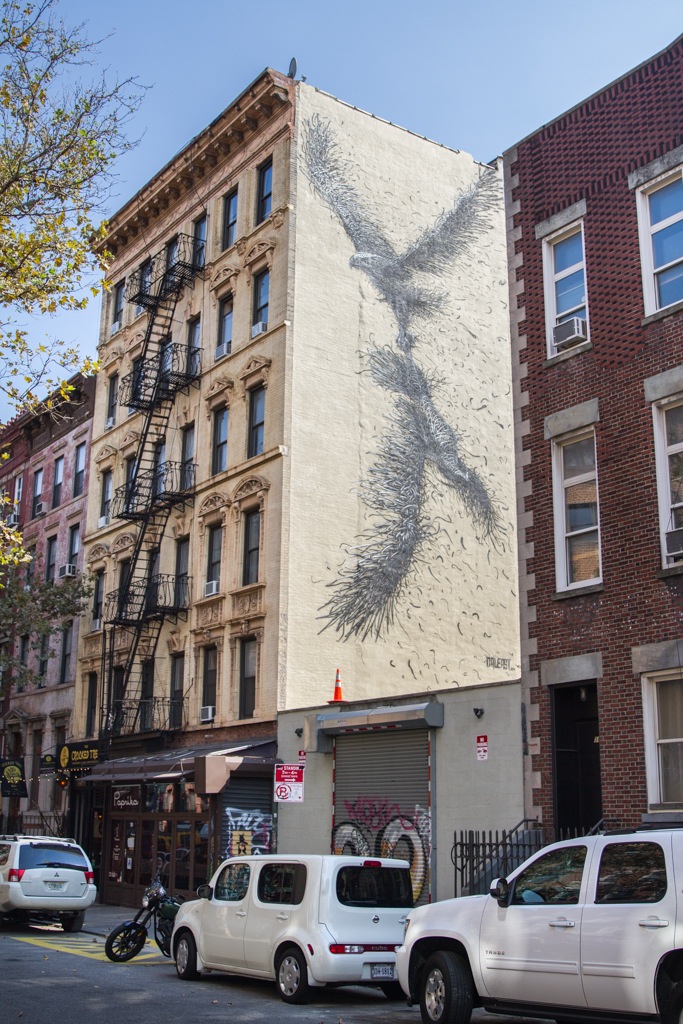