The Dutch city of Heerlen in the southernmost province of Limburg recently rounded up their 2nd edition of Heerlen Murals Project. The idea of this ongoing project is to bring life and fresh energy to the streets and the daily life of the city. Heerlen experienced a strong hit to the economy since the closing of a coal mine back in the 60’s, and through programmes such as this one, it is slowly getting a new, positive and recognizable image. By bringing world class street art onto its facades and streets, the organizers are not only changing the visual identity of the city, but its general identity. 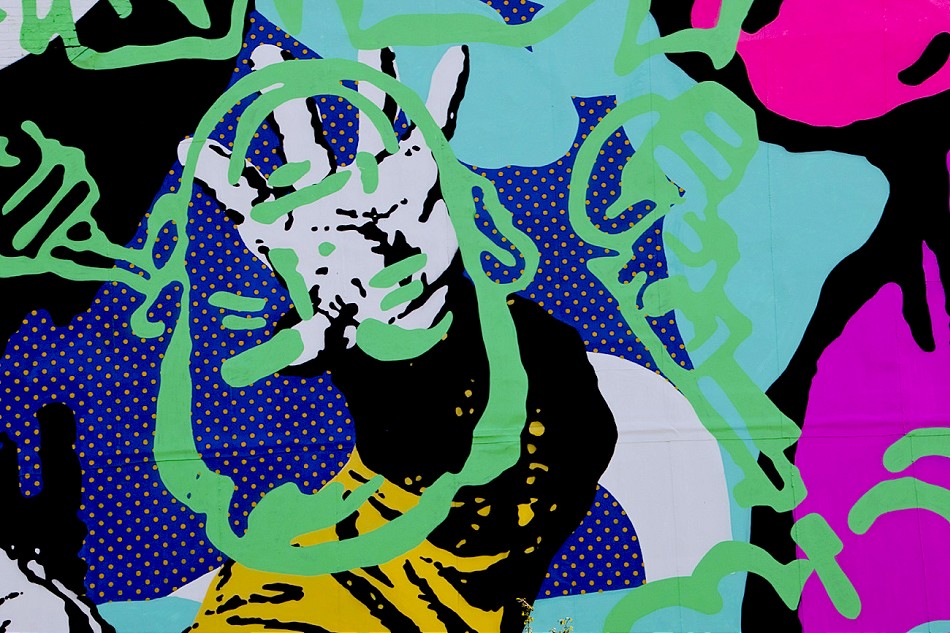 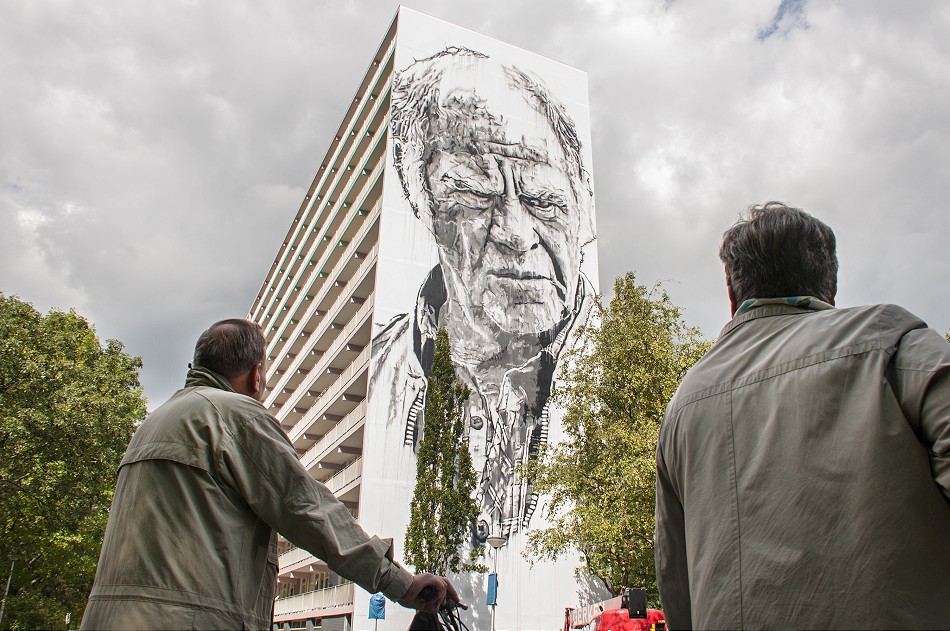 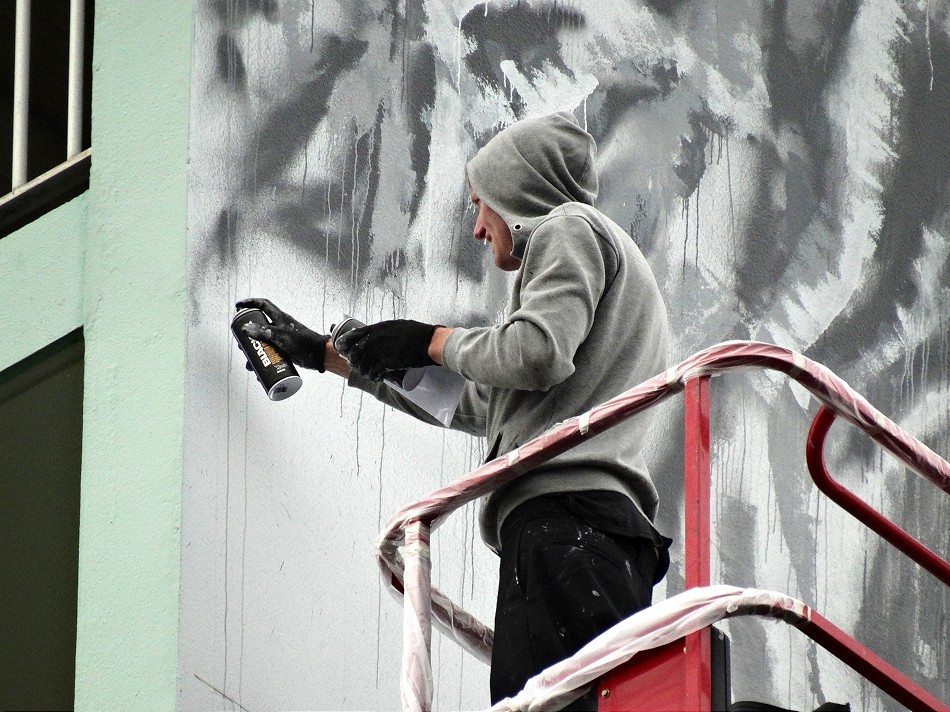 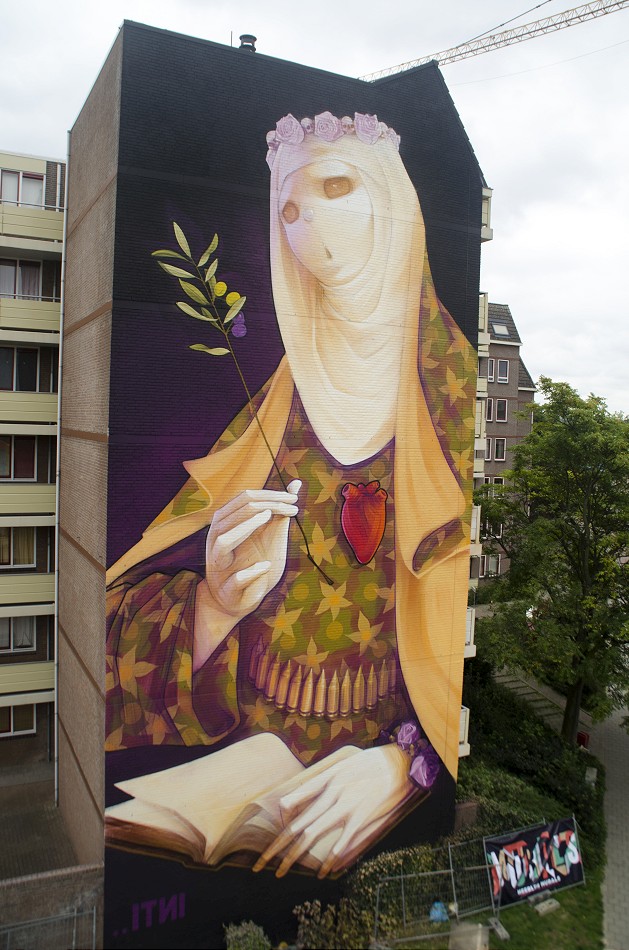 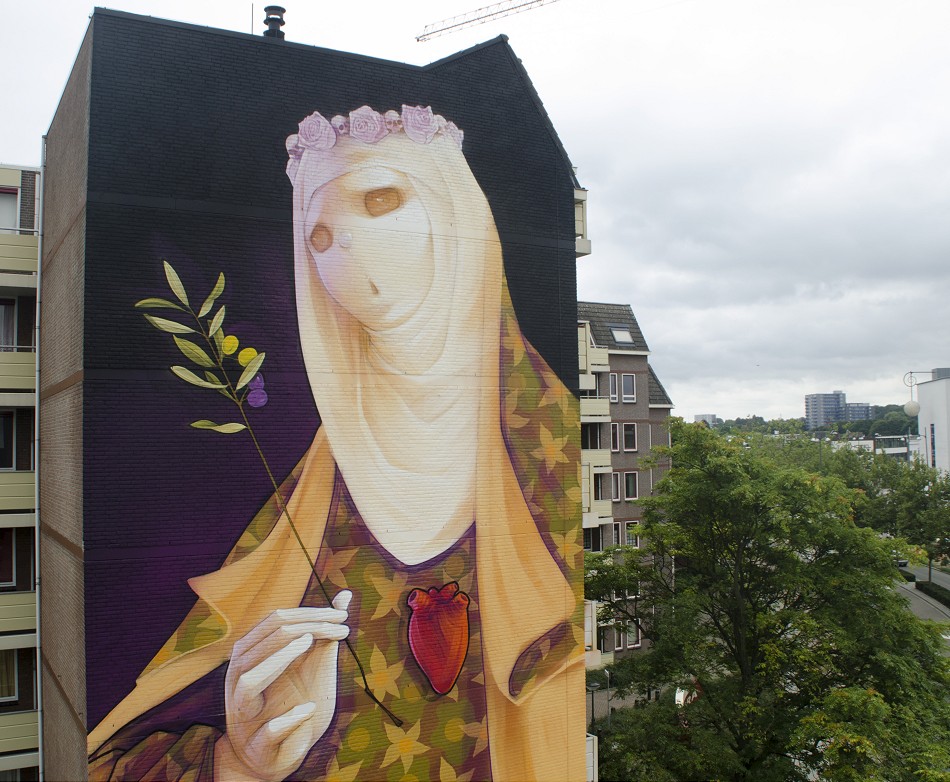 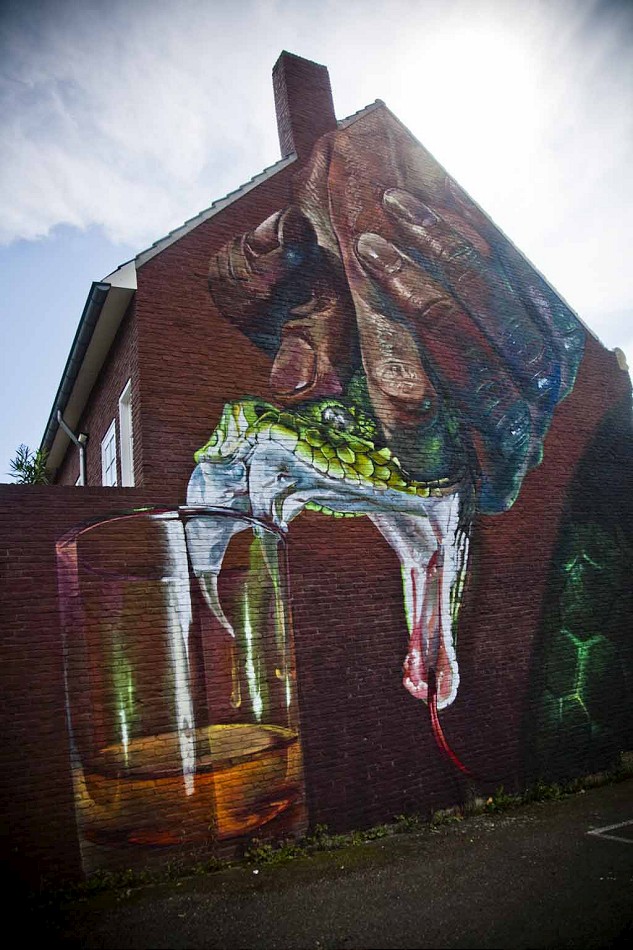 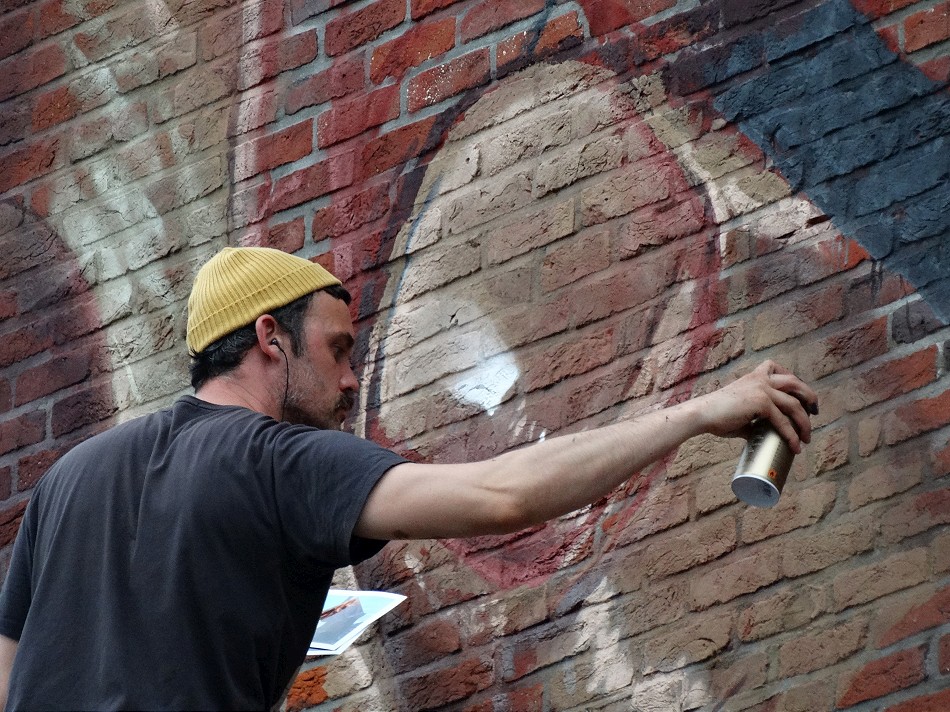 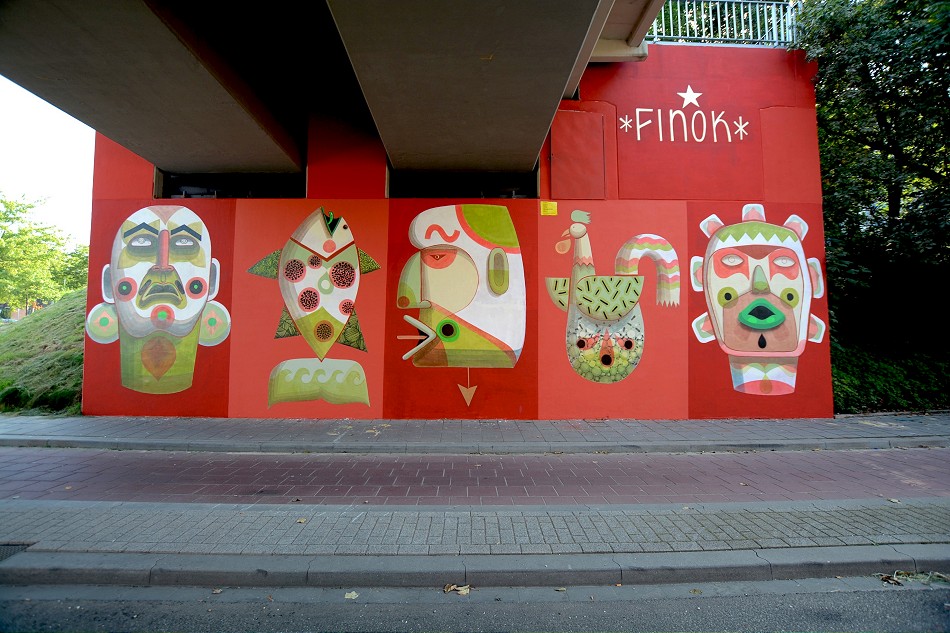